Kim and Donald decided on a spring elopement in Charleston, which is one of the most fun and romantic cities I’ve ever visited. We’re going to let their photographer, Kelly Sauer, tell you all about their incredibly romantic day, and how they tied the knot, southern style. 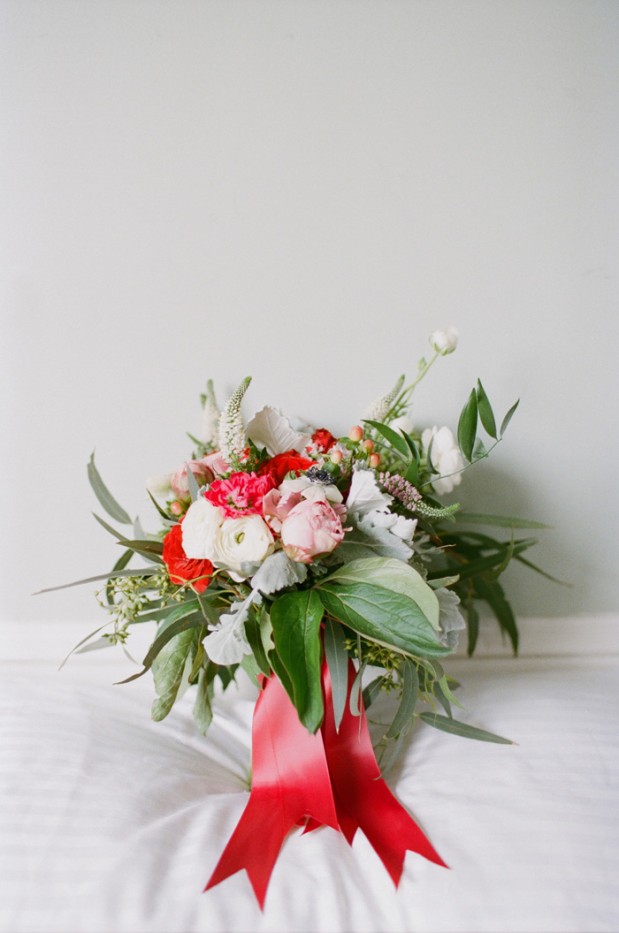 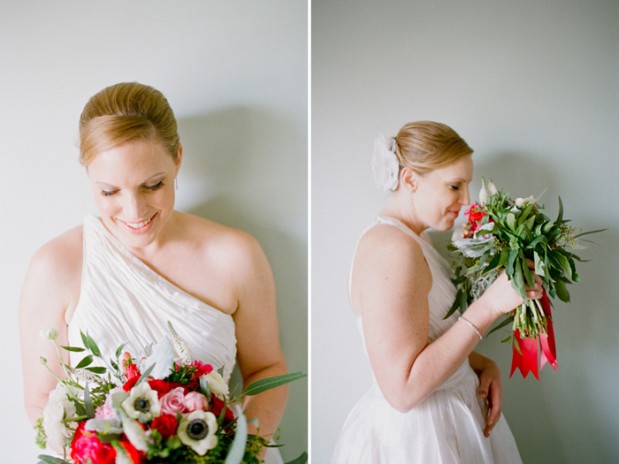 We had one of those rare Charleston spring days when the breeze blew the heat away and the humidity lifted for the most perfect wedding weather. Kim waited at the hotel while Donald went ahead to meet the officiant and the guitarist Lindsey had booked for the ceremony at our Hampton Park location near the Citadel. He waited beneath the spanish-moss-covered crape myrtle for his bride to arrive in the Charleston Black Cab they’d rented for the day. Kim wore a one-of-a-kind, tea-length, fifties-style custom bespoke gown inspired by a dress she found on Pinterest, along with tasteful aqua heels. She carried a bouquet from Tiger Lily Florist (created by Lindsey Shanks), and wore a white flower in her hair that she had purchased in California for the occasion. Donald wore a suit they had purchased for the wedding, along with the cutest hedgehog cufflinks I’ve ever seen.

After the ceremony, we took a few portraits in the park before they climbed into the cab and drove to Sugar Bakeshop, Charleston’s favorite bakery, to share a cherry pie in celebration of their new marriage. From the bake shop, we drove to Philadelphia Alley, a location Donald himself had chosen to capture as much of Charleston in one spot as we could: cobblestones, wrought iron, architecture, and that little bit of historic-pirate-tropical refinement that makes this city like no other. We ended the day in another alley as the couple went to dinner at McCrady’s Restaurant, known for its creative and modern approach to traditional Southern cuisine.

I loved the wedding, but I loved this down-to-earth couple more than any details. From my first contact with them, their kindness and enjoyment of the simplest pleasures made them one of my very favorite couples ever, and I felt so honored to be a guest on their wedding day. They had been together six years, and it felt as if they had known each other forever. I loved their easy rapport and the way they brought beauty to life just by living it the way they did. They handed each vendor a thank-you note before they said goodbye, and even though it was their day, they showed such consideration for everyone with whom they came into contact. 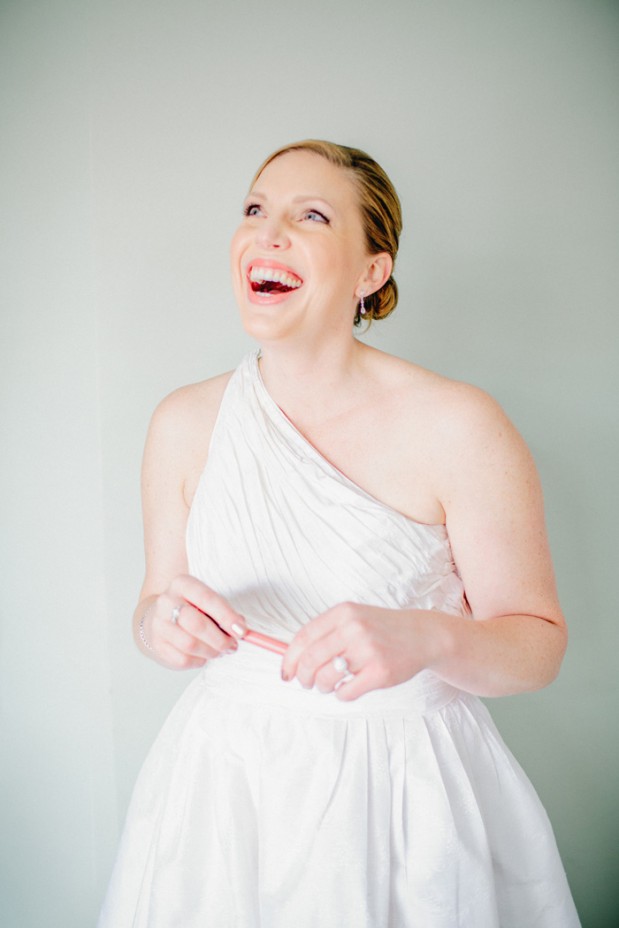 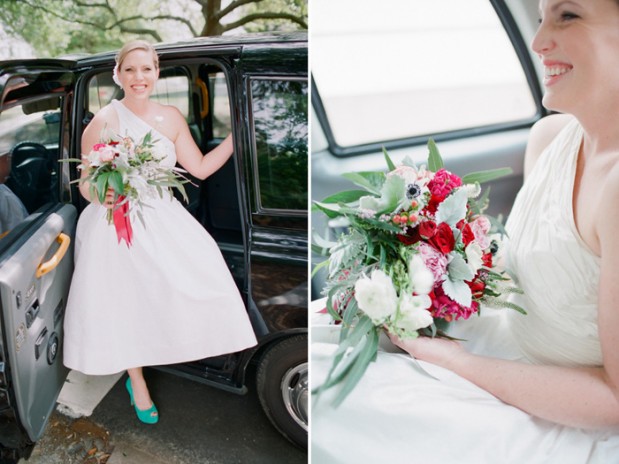 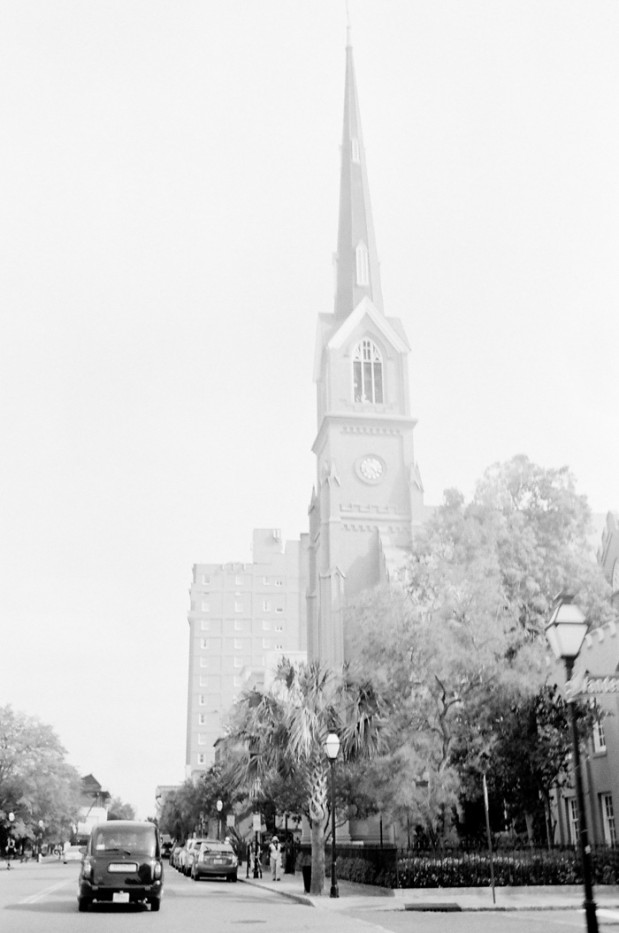 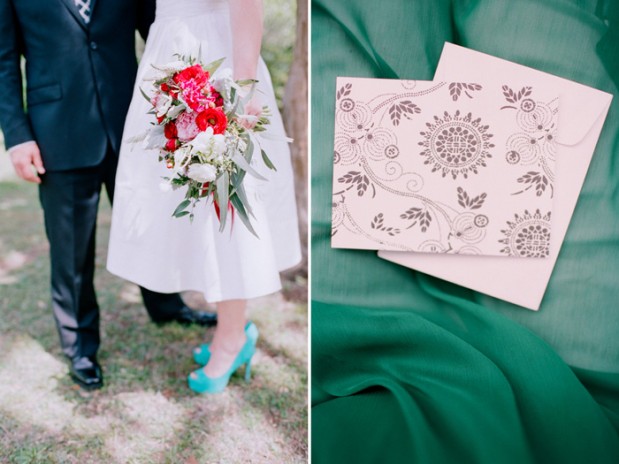 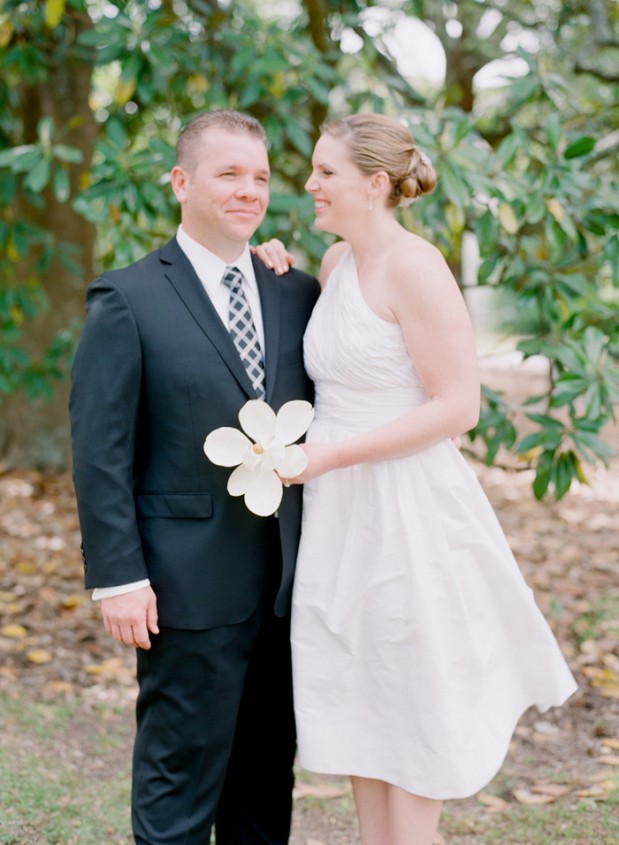 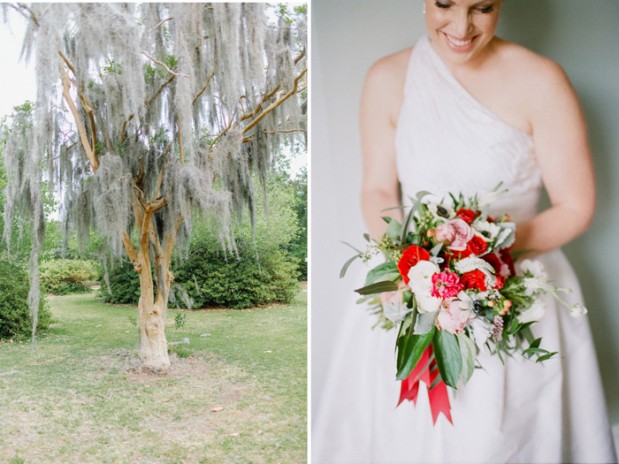 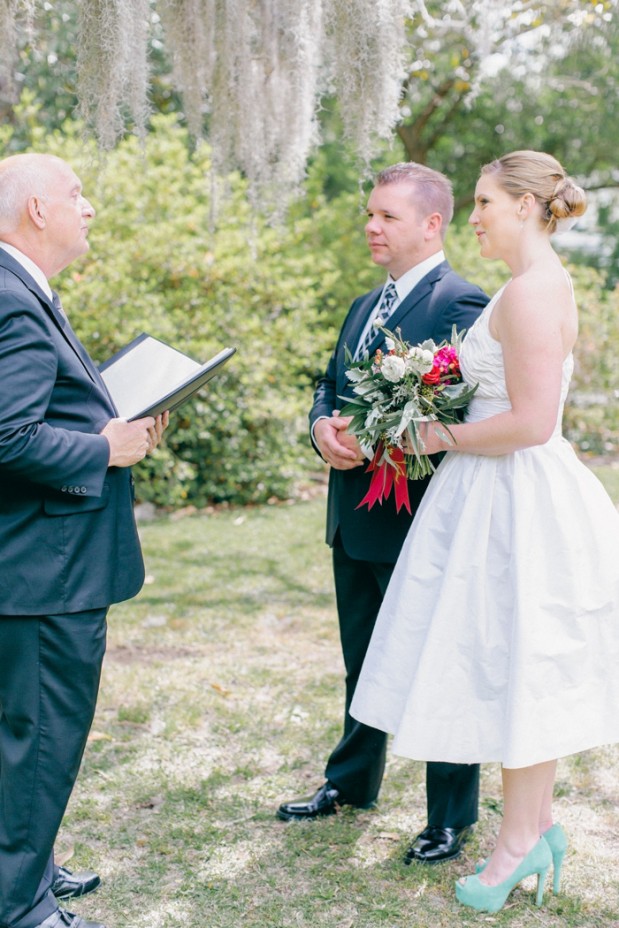 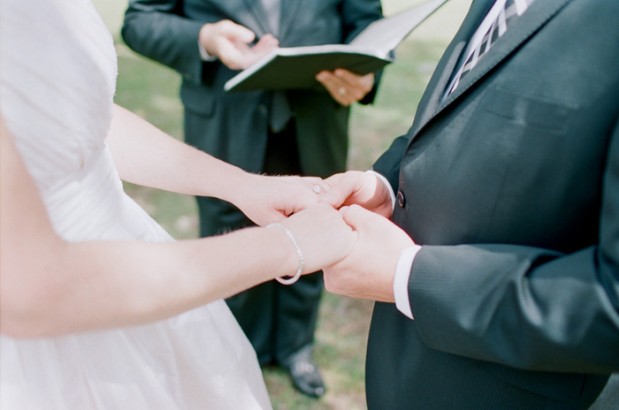 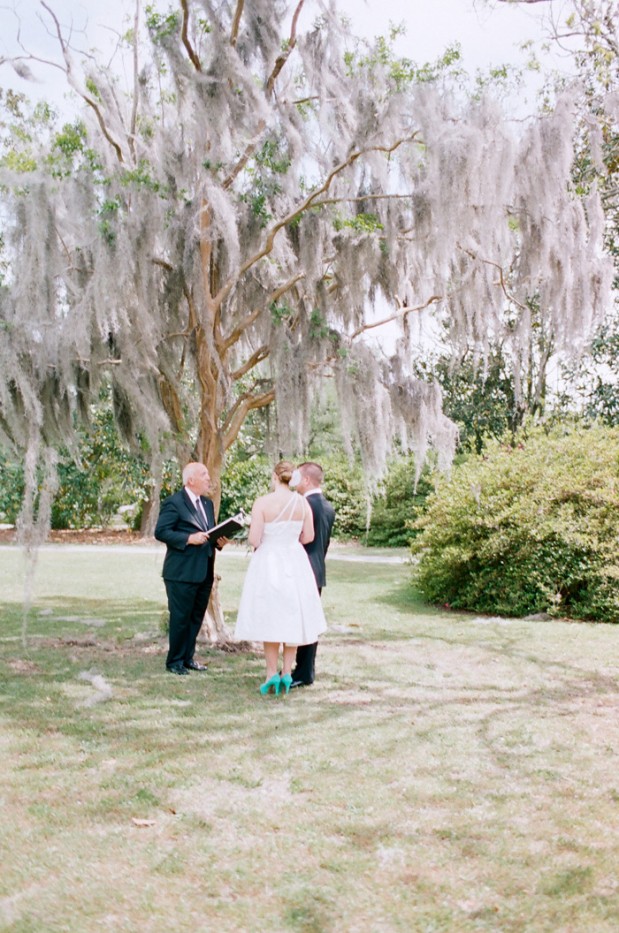 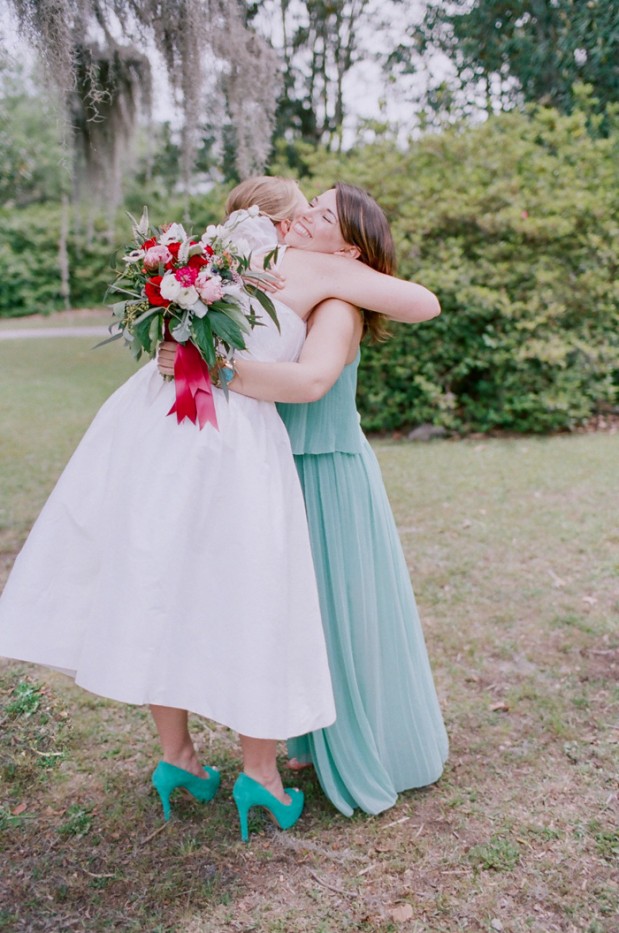 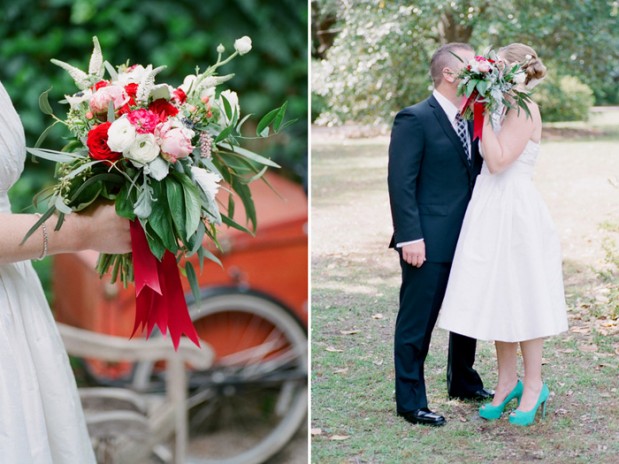 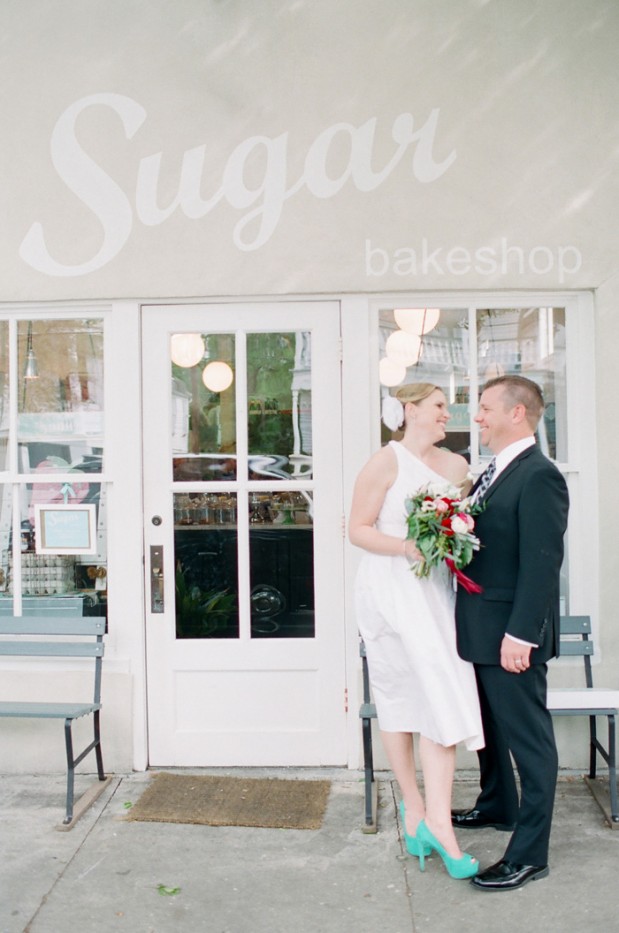 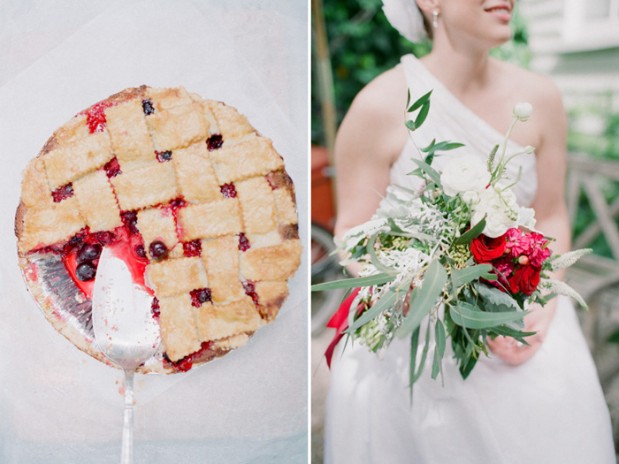 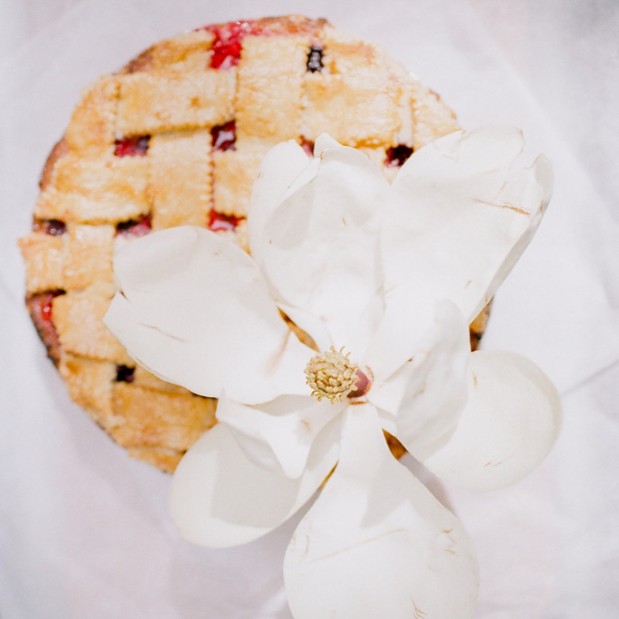 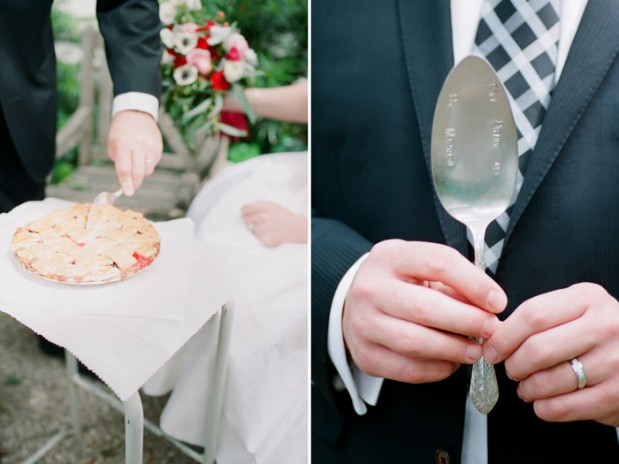 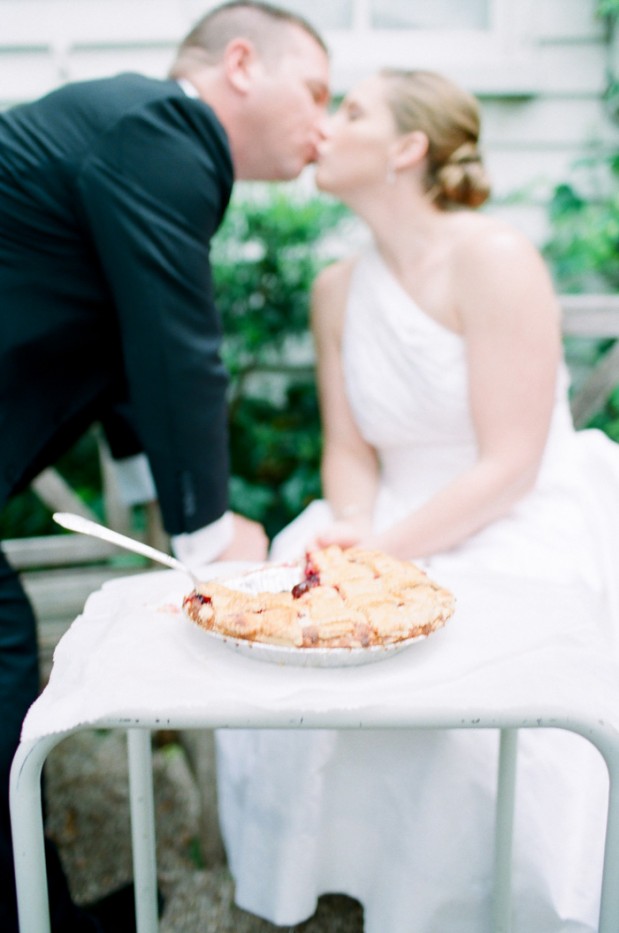 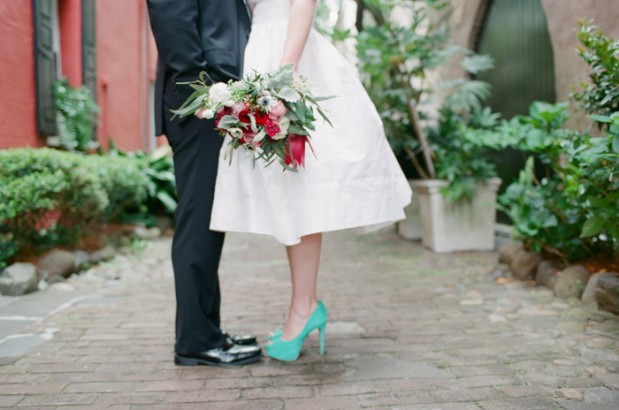 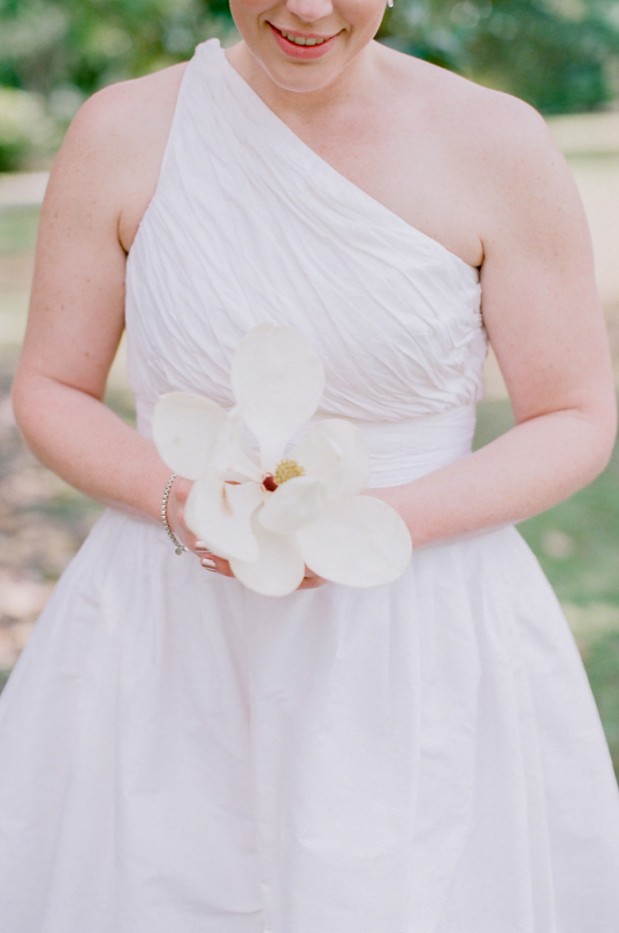 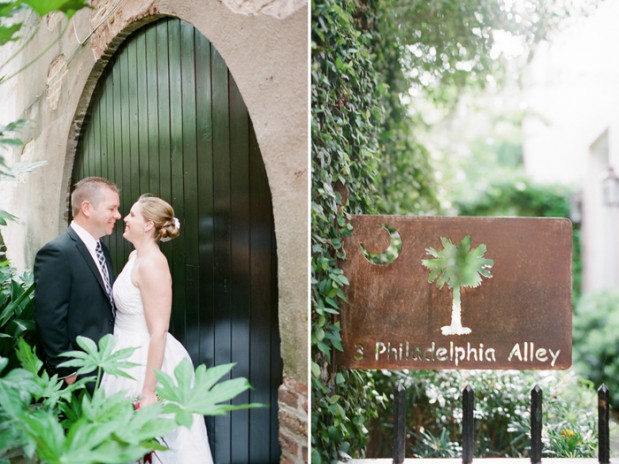 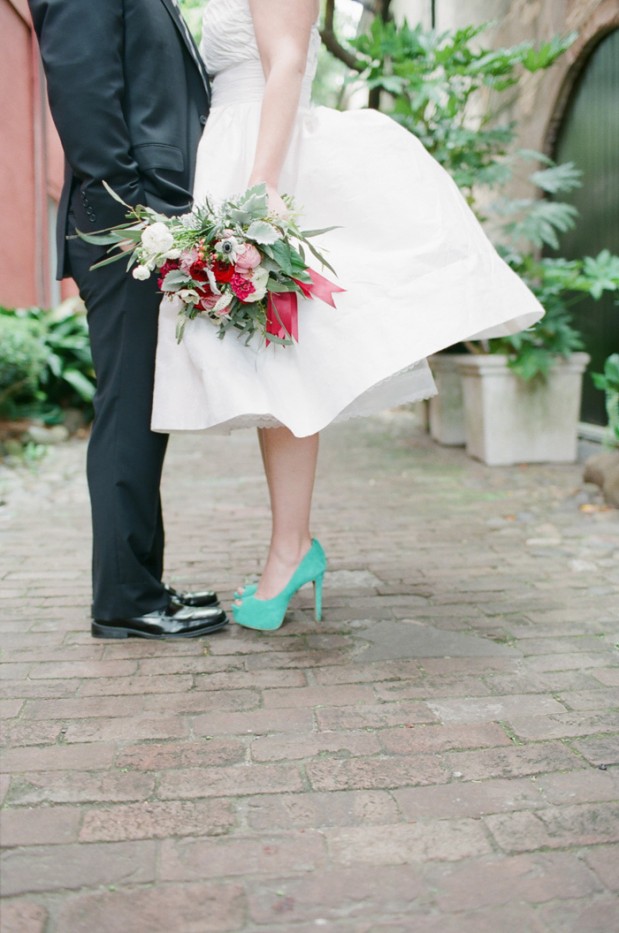