Danielle and Chris have a love story for the ages–they met each other while on vacation–both of them out of town but serendipitously in Las Vegas at the same time. Many emails and phone calls later, they met for their first date in Napa six months later! How romantic is that??? Very special thanks to Harwell Photography for sharing Danielle and Chris’s story and gorgeous photos! 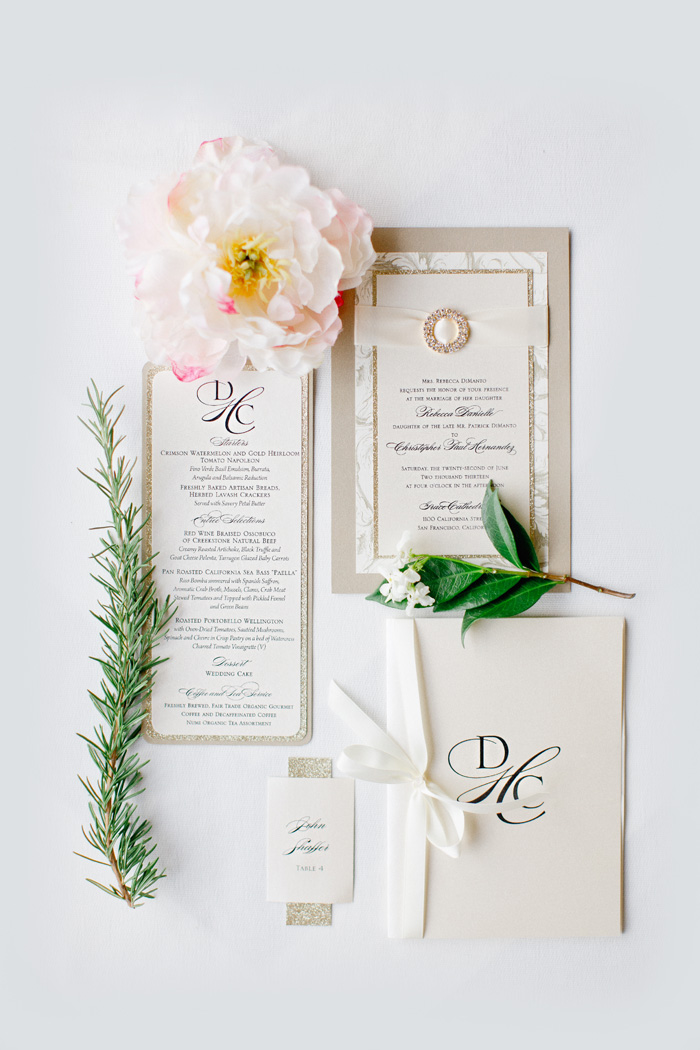 Tell us about what made the day special and unique?

Danielle wanted to feel like she was dancing in a garden under the stars, but at the same time wanted a wedding in San Francisco, which means COLD! How do you create this while keeping guests warm? Create a garden under a clear tent. We had a clear tent constructed over the sculpture garden at the Legion of Honor. Lush flowers filled the tent. Even the stage was covered all the way around with Magnolia leaves. 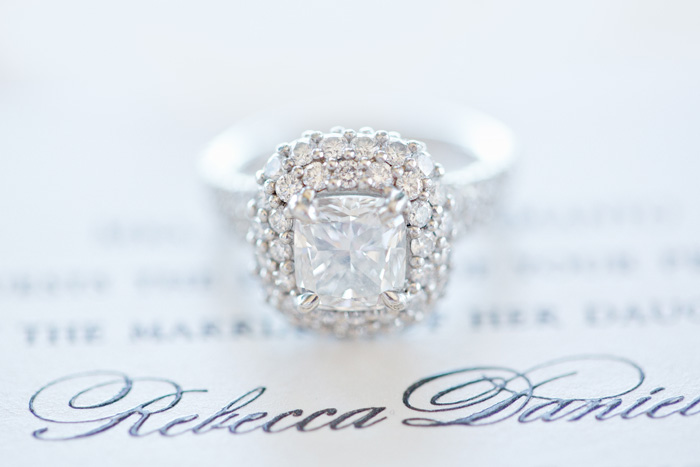 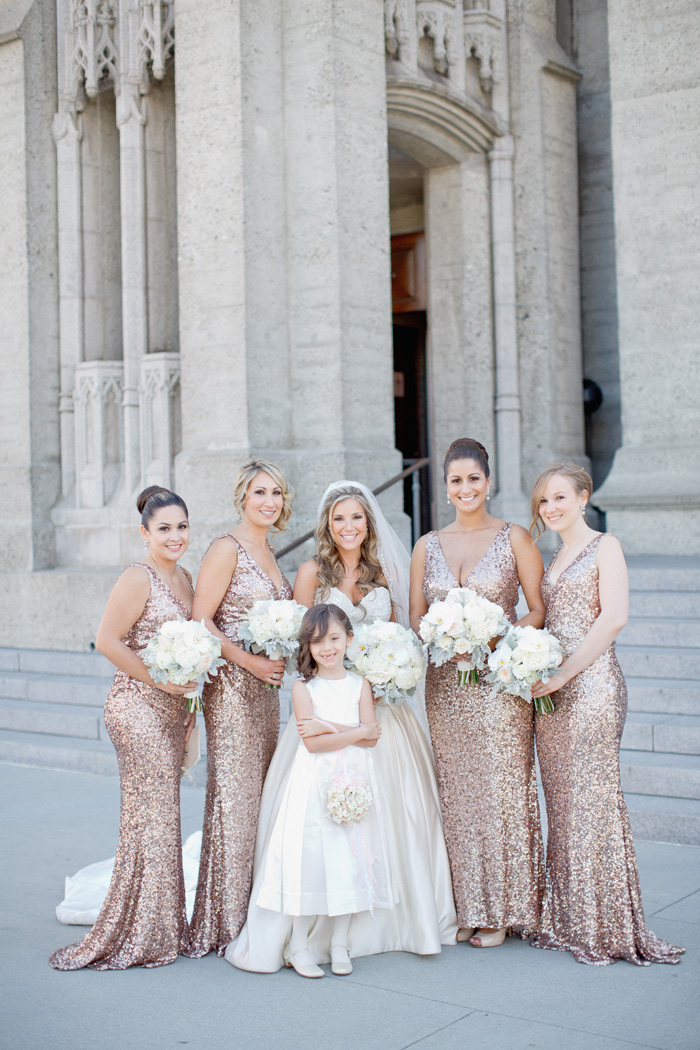 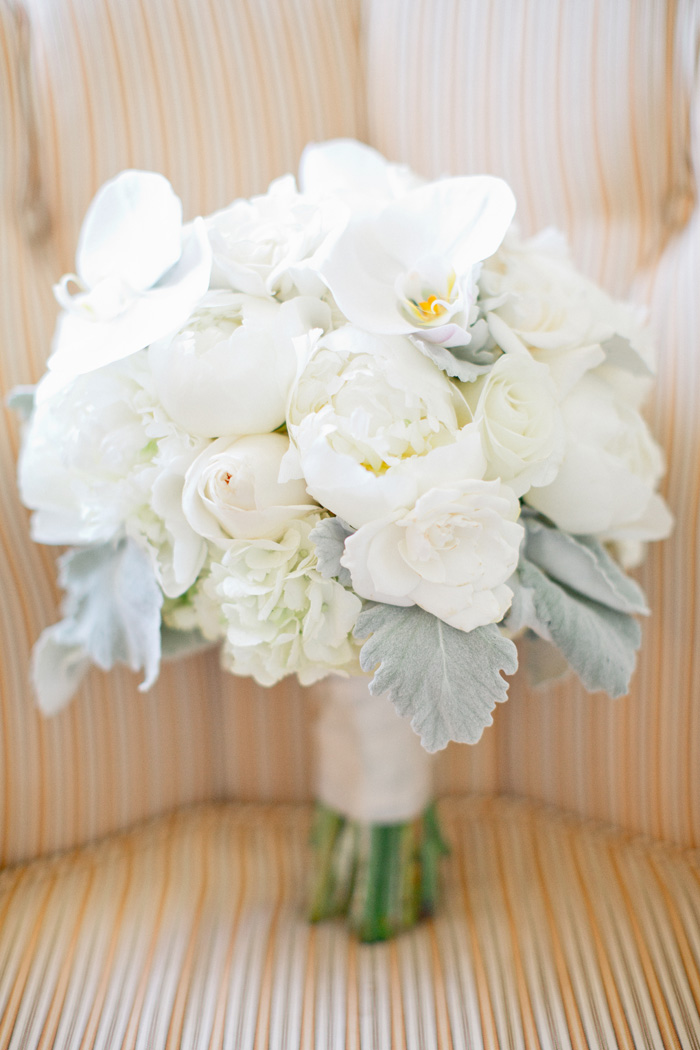 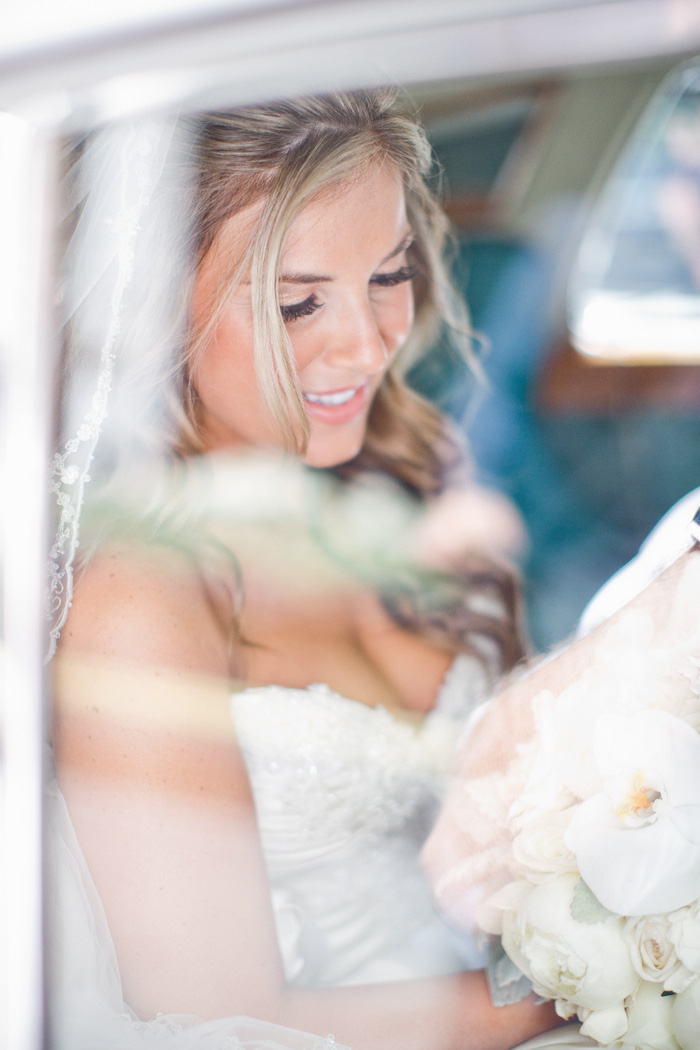 What were some personal touches added?

Danielle likes anything gold and sparkly. Nothing was left untouched, with sparkle and gold. From the linens, to the stationary, even the bridesmaid dresses there was sparkle! Danielle and Chris met long distance while the bride lived in California and the groom resided in Georgia. Since they both lived in Georgia at the time of the wedding, their welcome bags and cocktail hour paid tribute to the south, with southern inspired gifts and food. 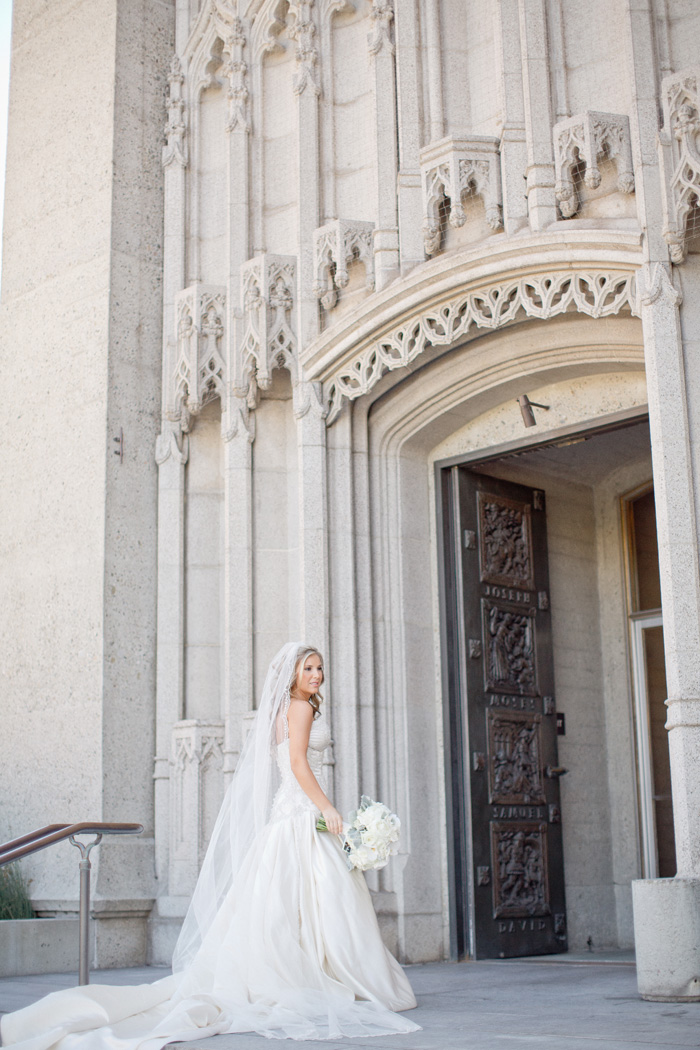 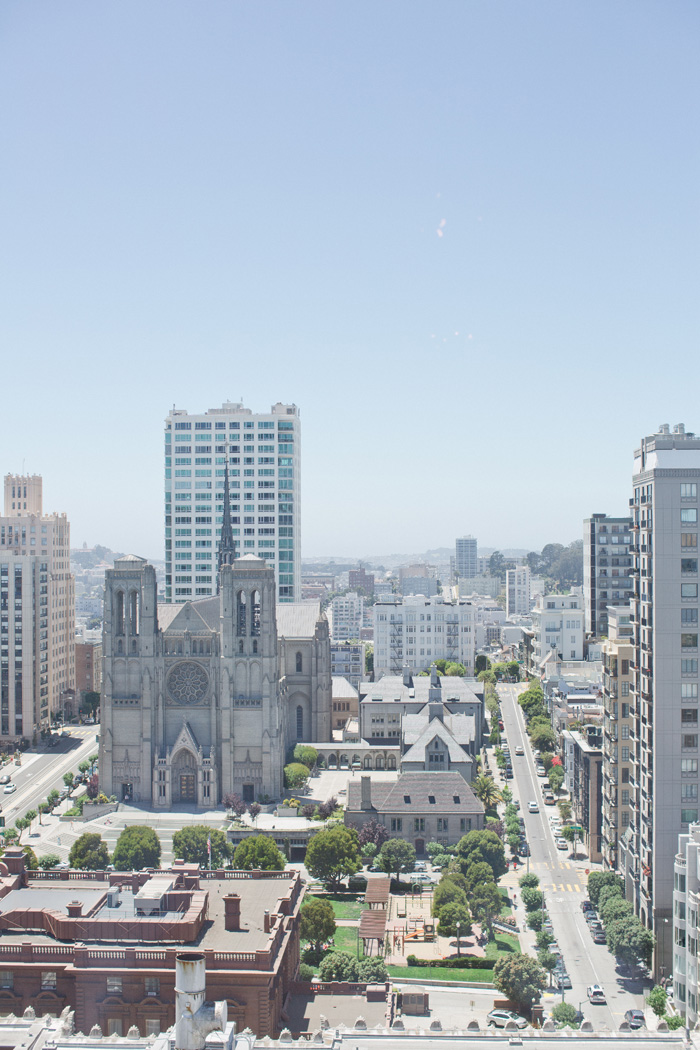 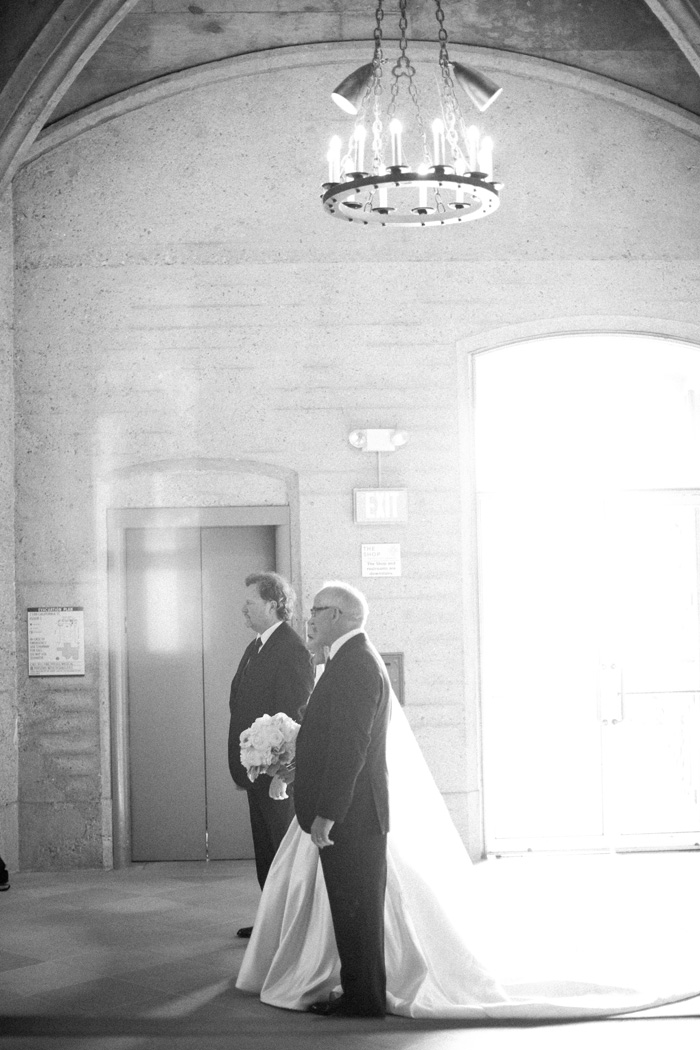 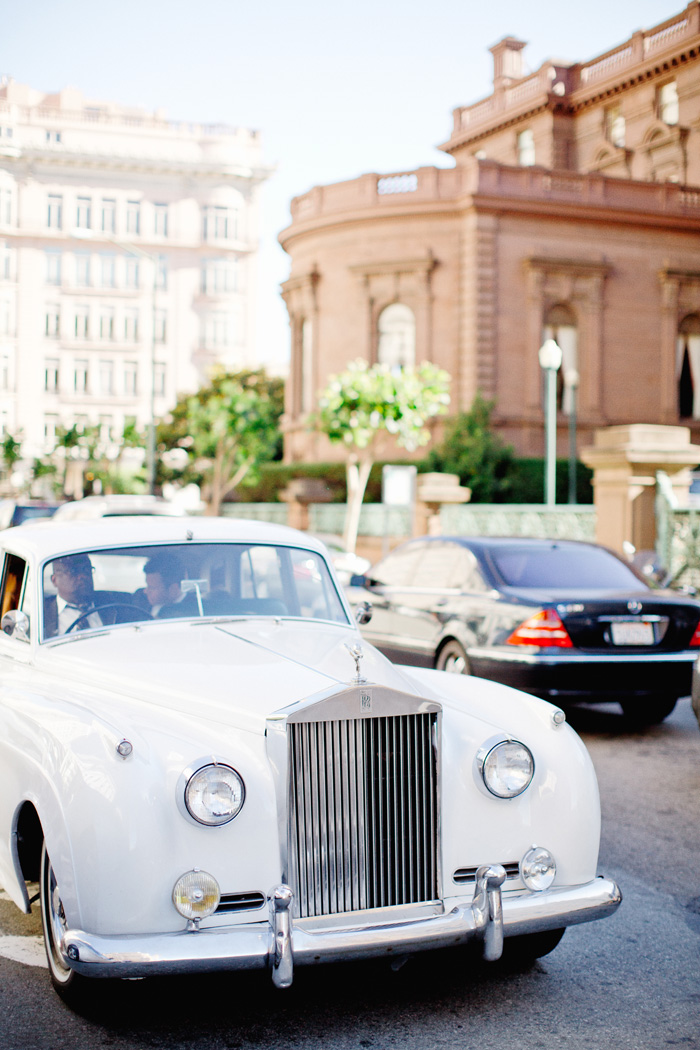 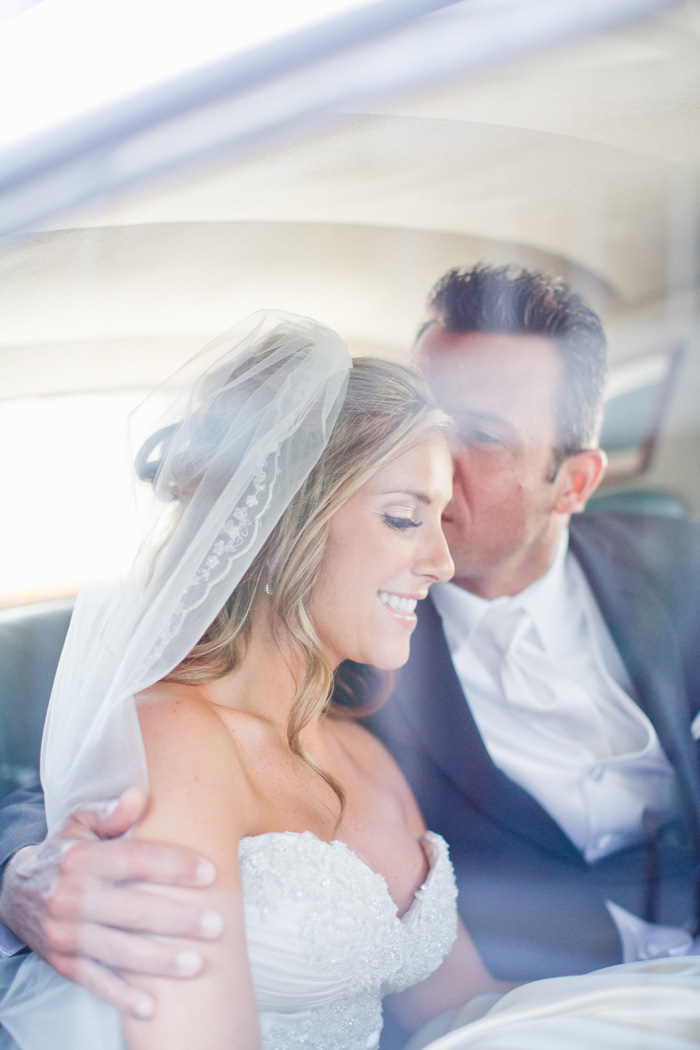 What was one of the most memorable parts of the day?

Danielle’s father passed away several years before the wedding but always looked forward to the day he could dance with his daughter at her wedding. Her father’s two best friends attended the wedding and both danced with Danielle for the father/daughter dance in honor of her father. 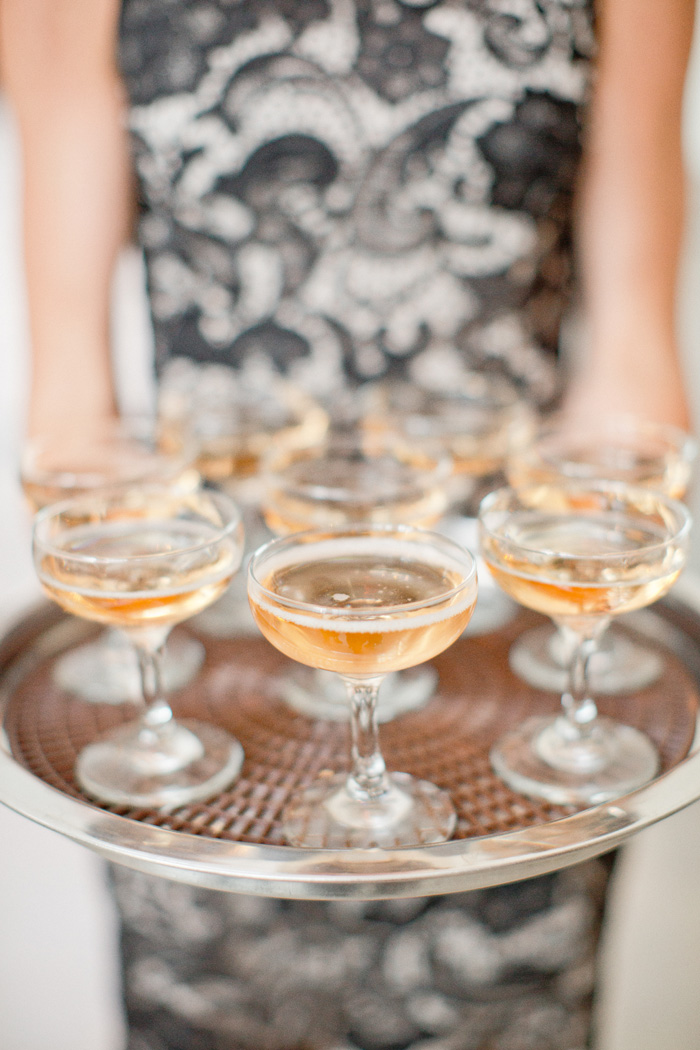 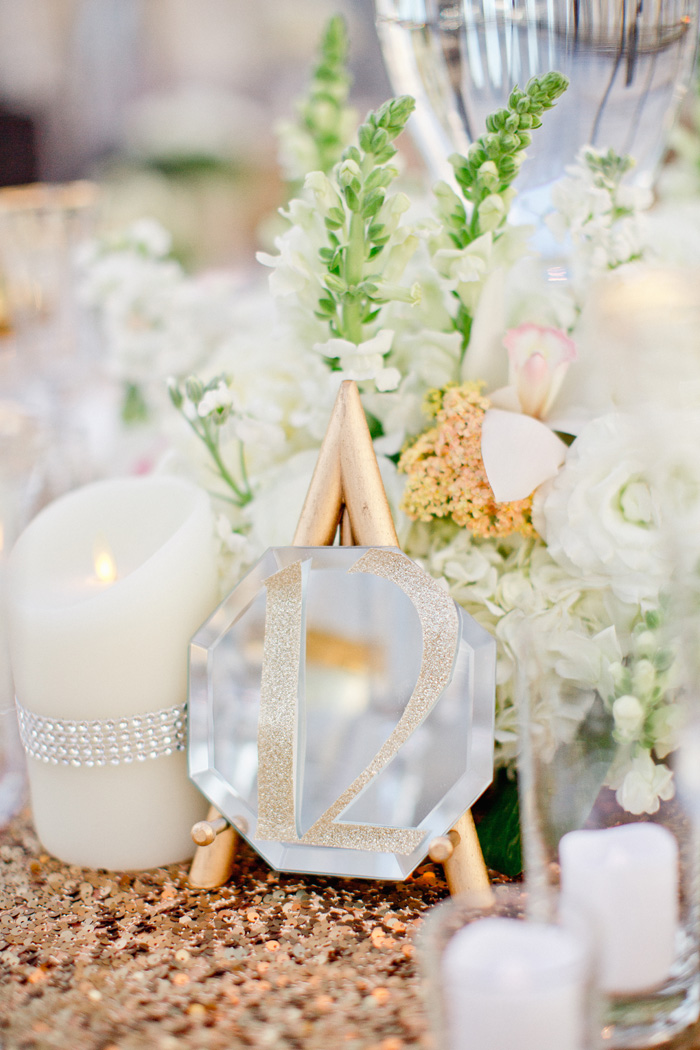 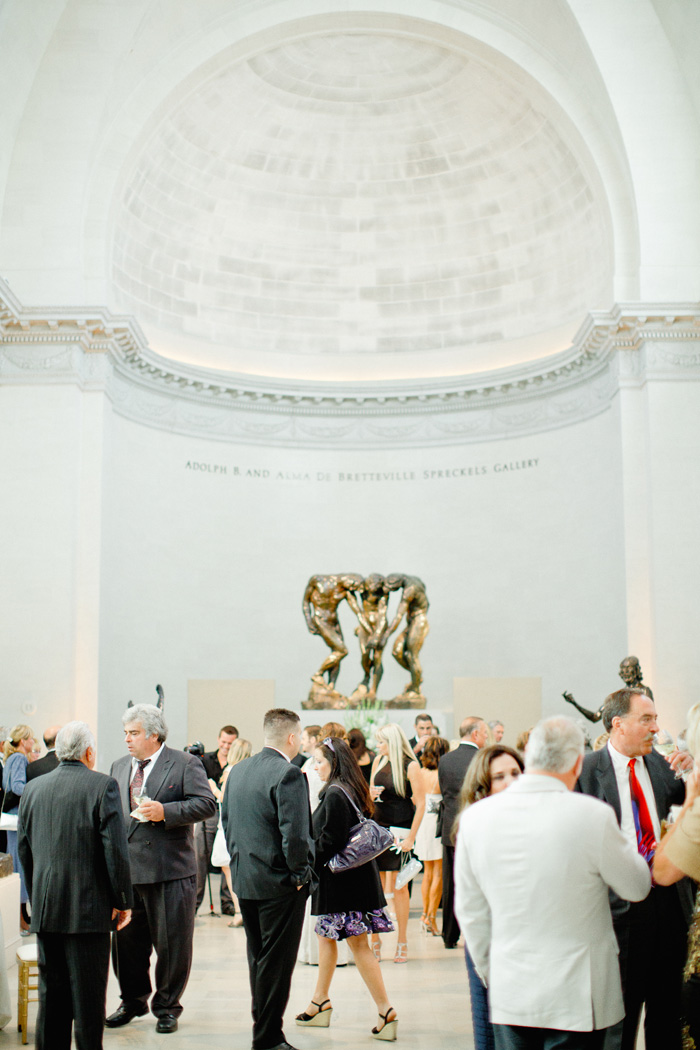 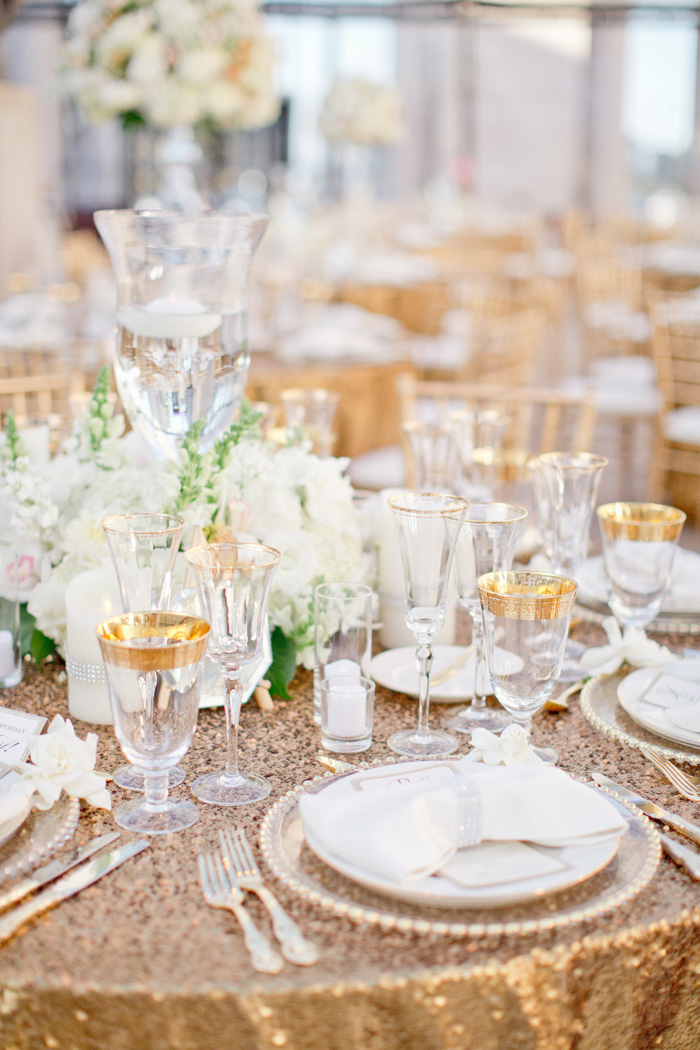 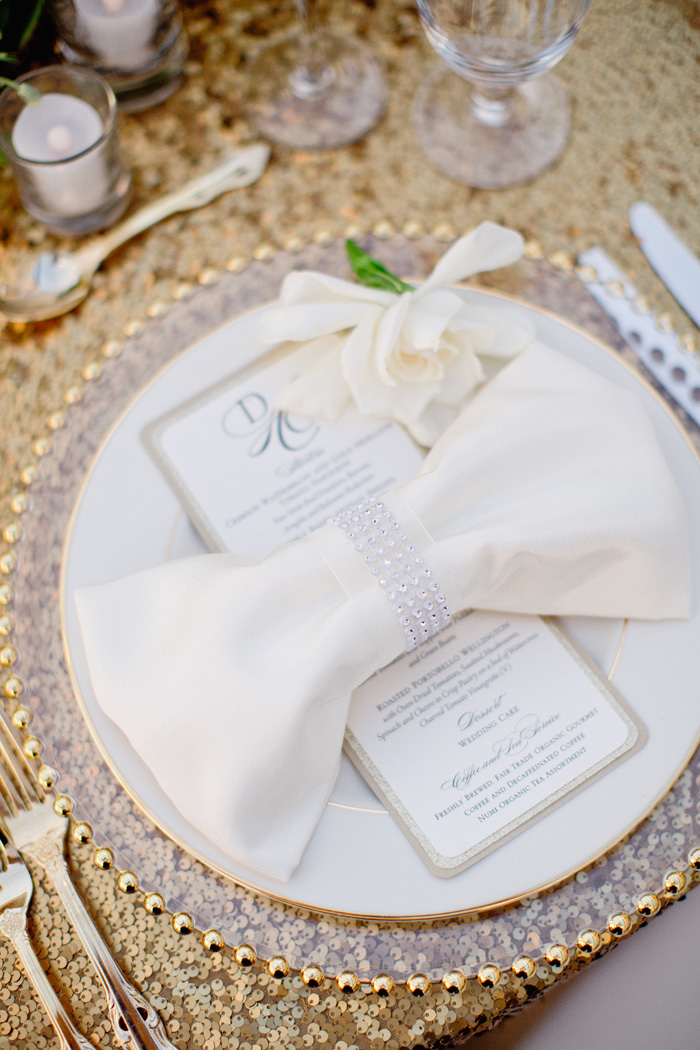 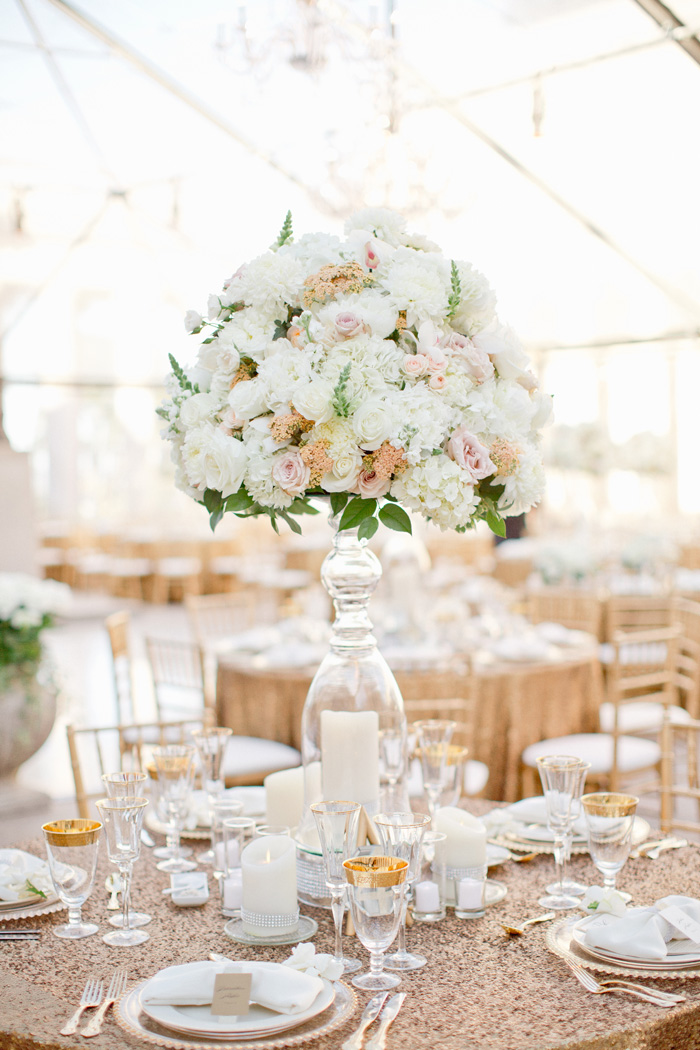 How did the couple meet and become engaged?

Danielle was in Las Vegas celebrating a friend’s birthday and Chris was there for work. The two of them met while out and about and exchanged emails. They started out emailing, which progressed to phone calls. Six months after they met in Las Vegas they met in Napa for their first date. The couple was long distance until the final months leading up to planning their wedding! 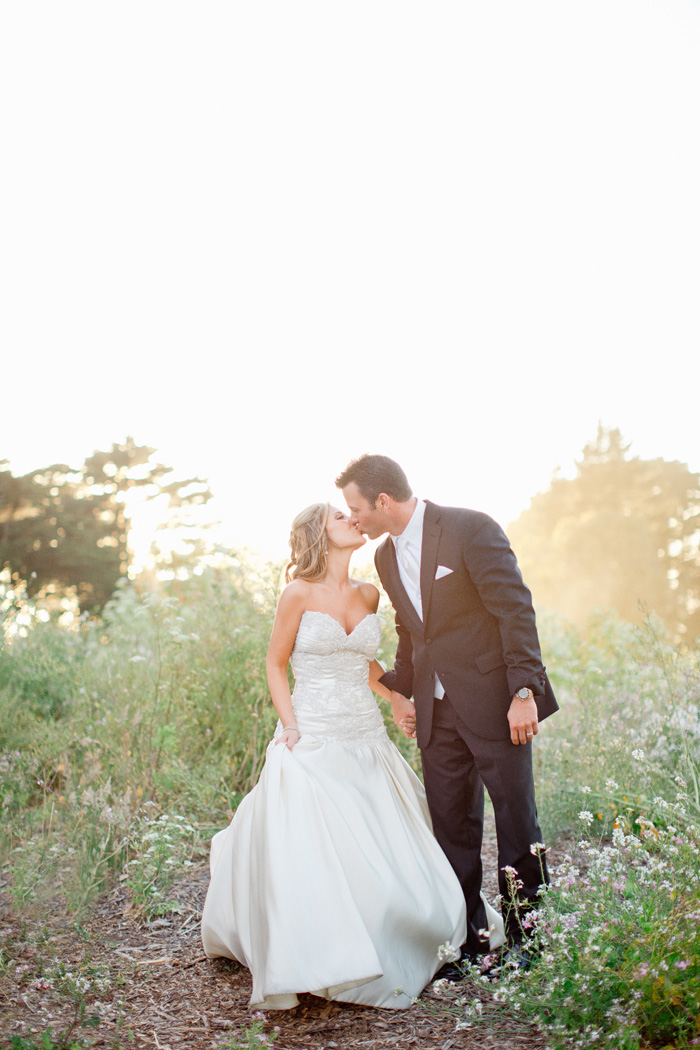