Stephanie and Alex have an absolutely incredible love story that conquered oceans of separation. You are most definitely going to want to read how they came to be together! We are so excited to share their engagement session by AMBphoto. Are you ready for all this loveliness? 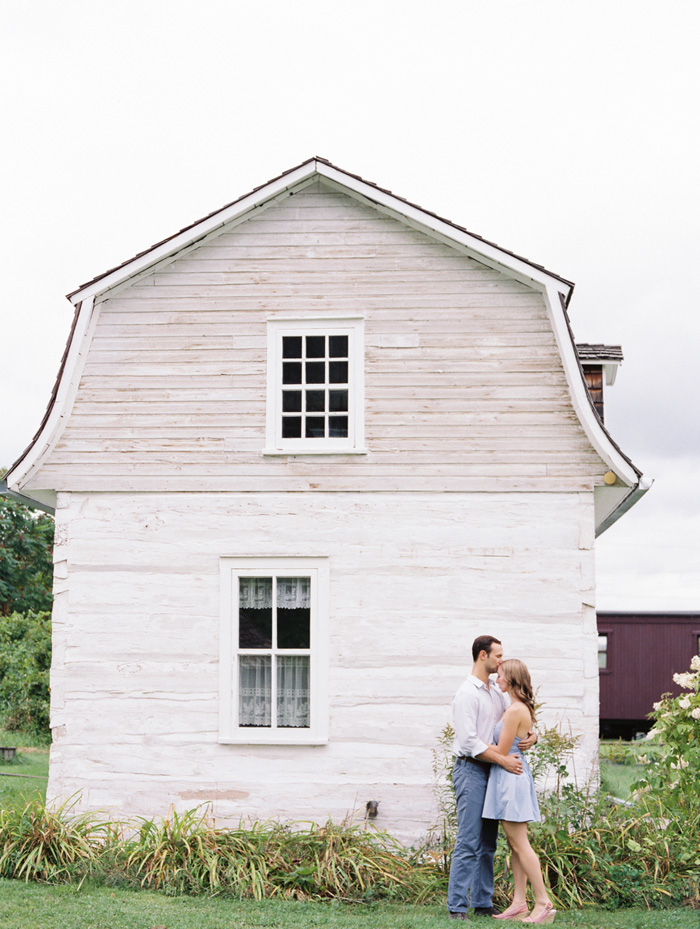 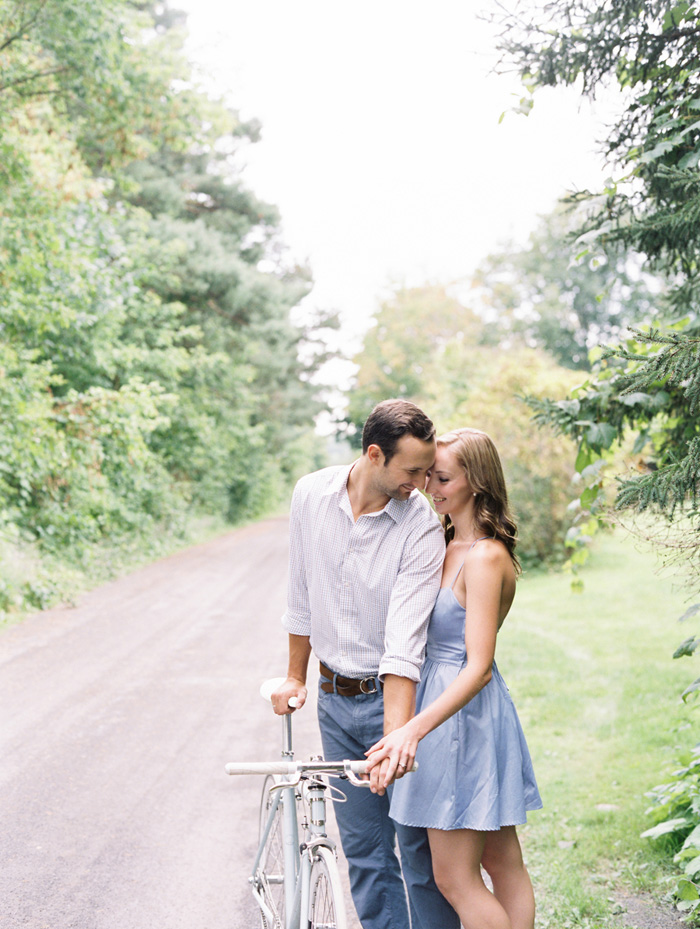 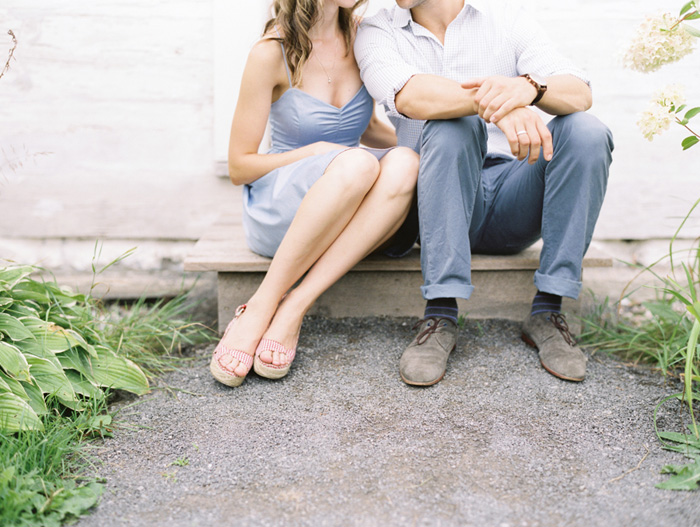 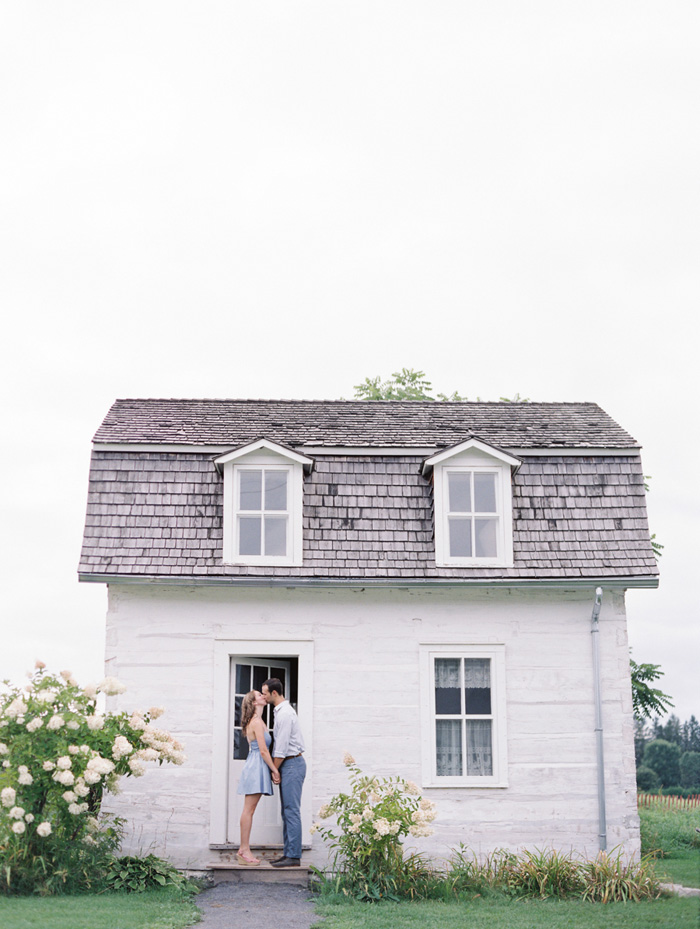 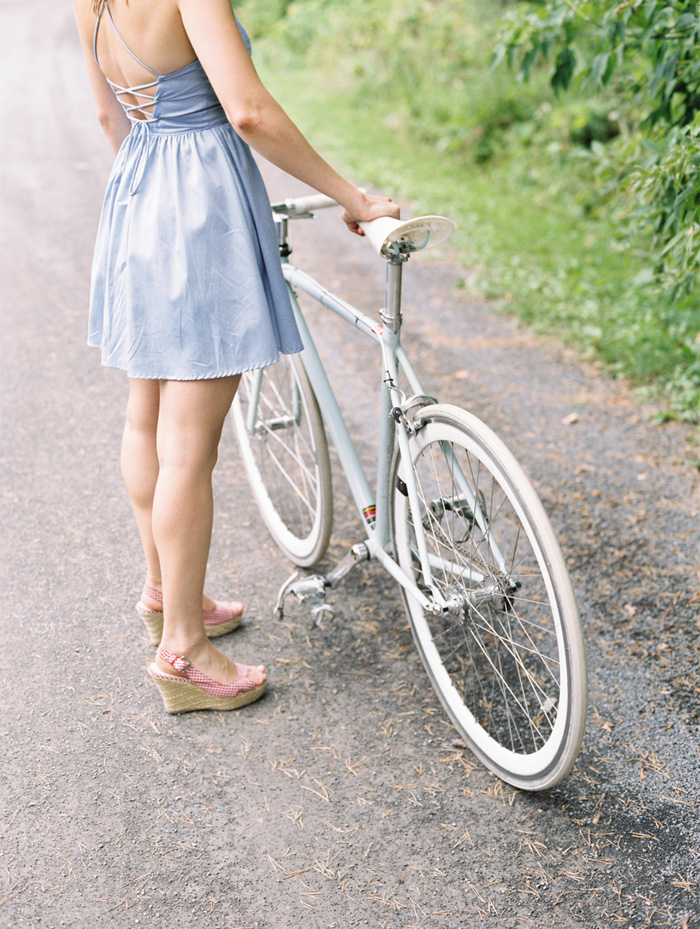 Alex and I met through friends while each in our final year of undergrad. I was studying at Queen’s University in Kingston, Ontario, Canada, and Alex at Royal Military College in the same town. Our first dates were running dates along the Lake Ontario waterfront. We fell in love, however summer came too quickly and Alex had to leave Ontario for New Brunswick to continue his military training. We spent the next six years in various permutations of long-distance, including a year on either side of the Atlantic, and most often in different time zones. While Alex was deployed overseas, I finished my medical school degree in Ottawa, Ontario. In the middle of nine months apart, we traveled 12 and 18 hours by plane to meet in Paris after having been separated already for the previous four months. We arrived on a December evening and immediately headed to the Eiffel Tower. After riding the elevator down from the top, where Alex had realized with some dismay that it was much too cold to propose, we strolled through the Champ de Mars gardens at the foot of the tower. The trees around us were lit by Christmas lights as Alex proposed with a ring he designed in Jerusalem and the line “Will you start an adventure with me?” I obviously said yes, and we ran to the nearest cafe to order their finest bottle of champagne. It was the perfect start to a planned two-week vacation, which all of a sudden felt like a honeymoon. Despite the seemingly insurmountable odds of our relationship, we have never doubted our love for one another. 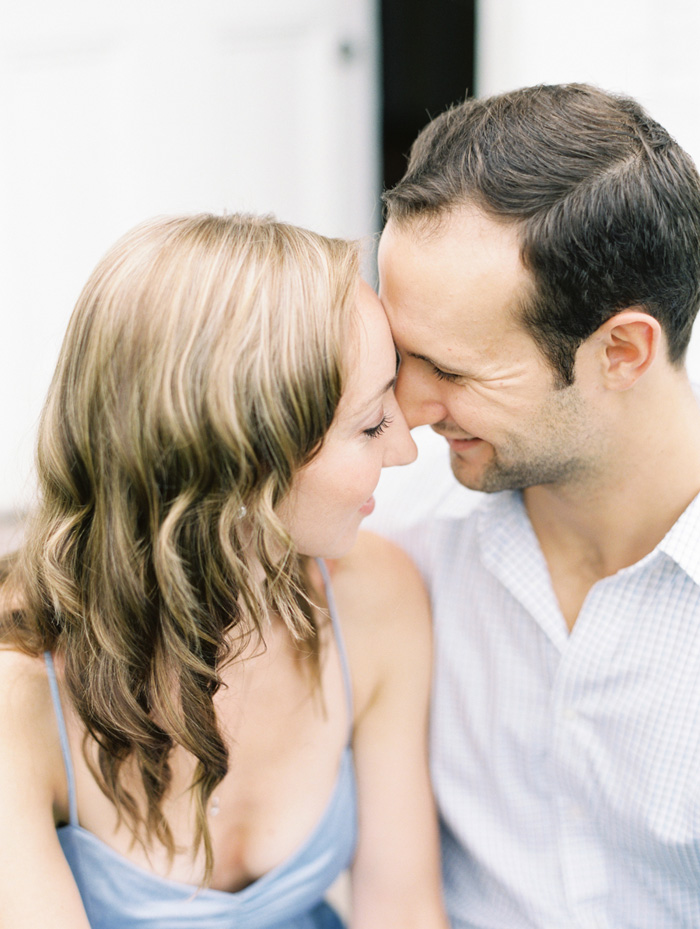 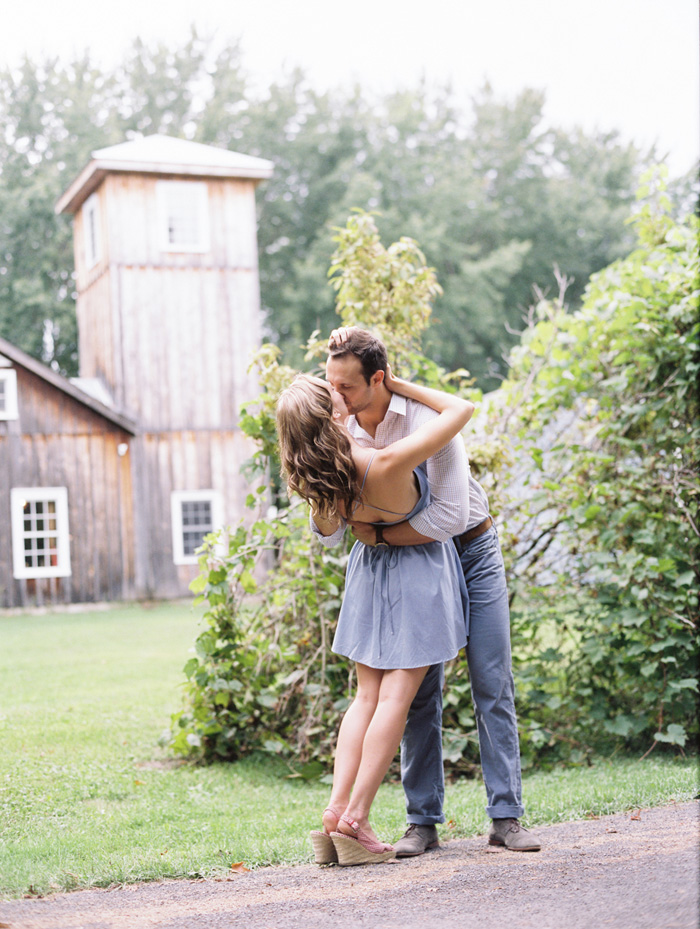 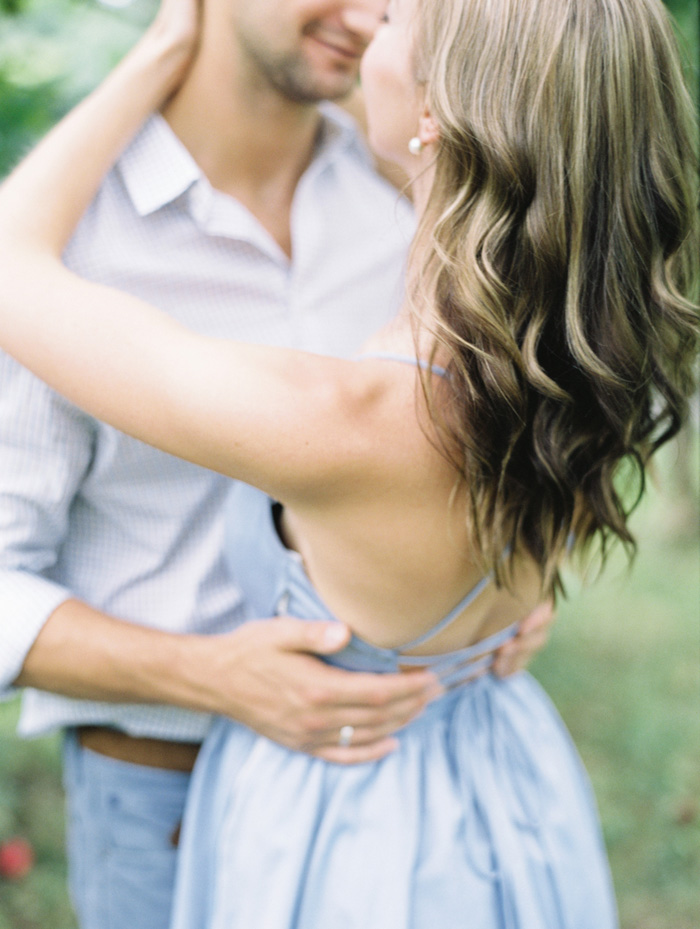 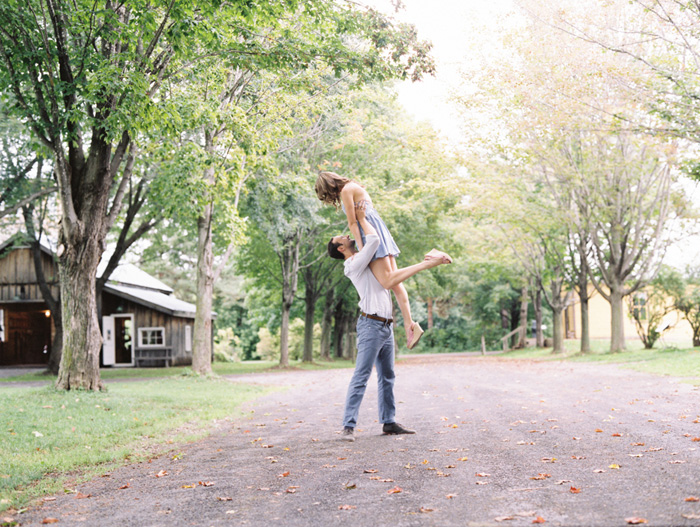