Stephanie and Dave are a crazy stylish and gorgeous couple. Of course, it doesn’t hurt that they chose Michael Radford to shoot their engagement session! We’re even more excited because later today, you get to see their insanely beautiful wedding! So seriously, check back in! 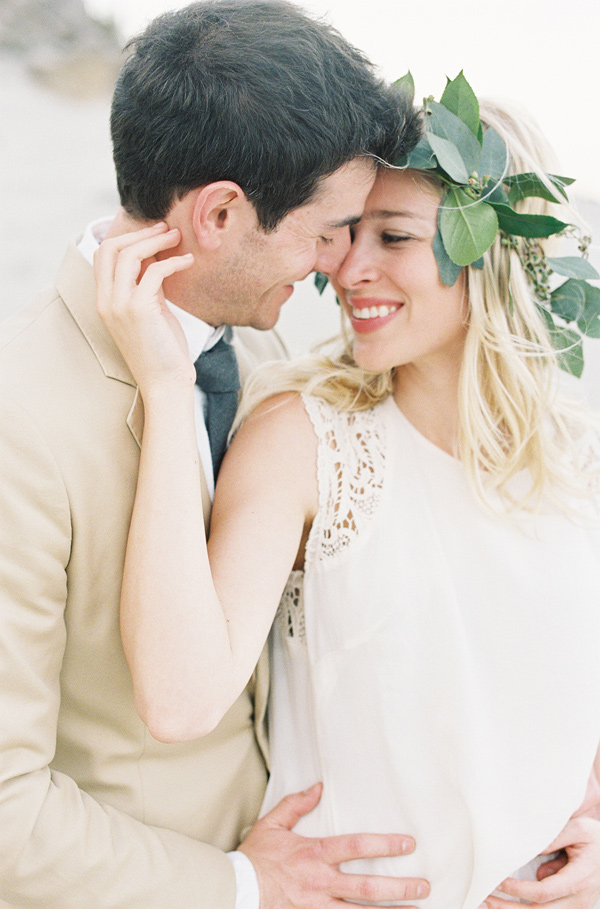 We’re going to let Stephanie and Dave tell their story, because it’s oh so good:

Although they went to college together for four years, Stephanie would say she never really noticed Dave until a mutual friend’s wedding in 2010. In the midst of an epic dance party (courtesy of Dave’s iPod), Stephanie requested Katy Perry’s “California Girls” and after a brief but heated negotiation, Dave obliged. Even though Dave had done Stephanie a huge solid by playing the tired old pop song, the following week Steph ignored Dave’s Facebook request and rejected his email invitation to dinner when they returned to New York.
After being utterly rejected, Dave tried to forget about Stephanie and almost did until a year later when the Colgate five-year reunion brought the two together again. Amid the hallowed halls of Ye Old Stone Jug (Colgate’s premier late-night venue), Dave put on his best boyish charm and again asked Steph to dinner when they returned to New York. This time he wouldn’t take no for an answer and this time, albeit begrudgingly, Stephanie accepted and they’ve been together ever since. 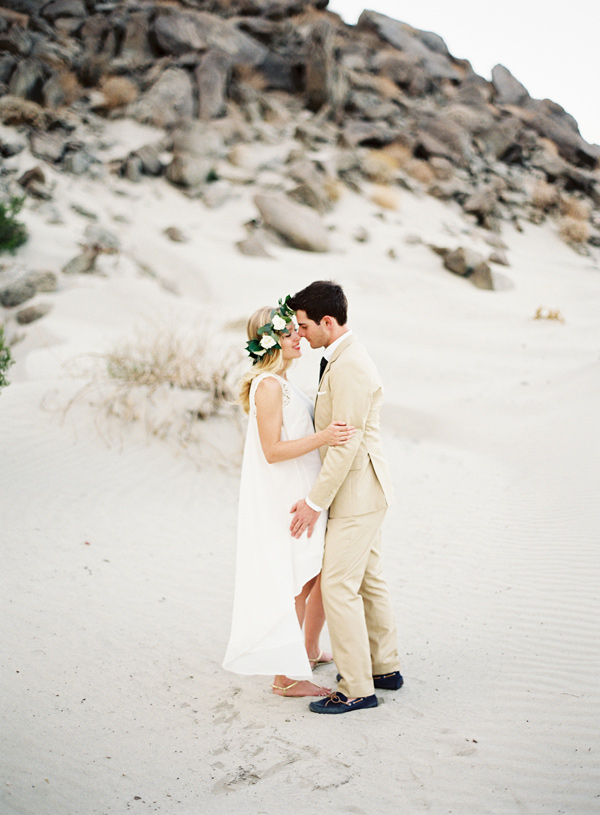 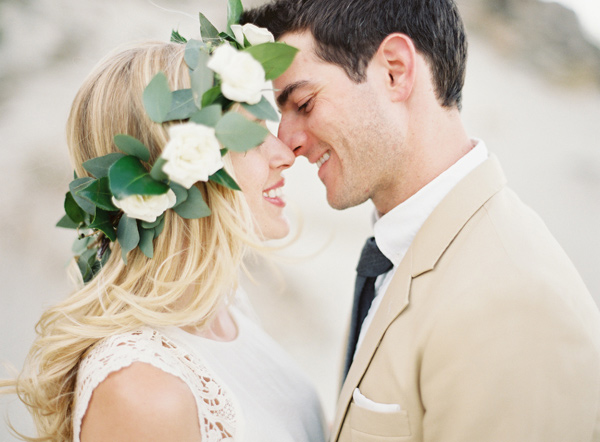 Our engagement took place on a trip to Dave’s family vacation home in Florida where Dave surprised me with a ring at sunset on the beach…. I should have seen it coming but it took me by surprise and poor Dave had been stressing after being stopped by both airport security and while getting on the plane about the ring, but somehow I didn’t notice. Dave also had planned ahead and hired a photographer, discreetly posing as another casual couple on the beach, to capture the whole proposal so my family in Los Angeles could see it all. 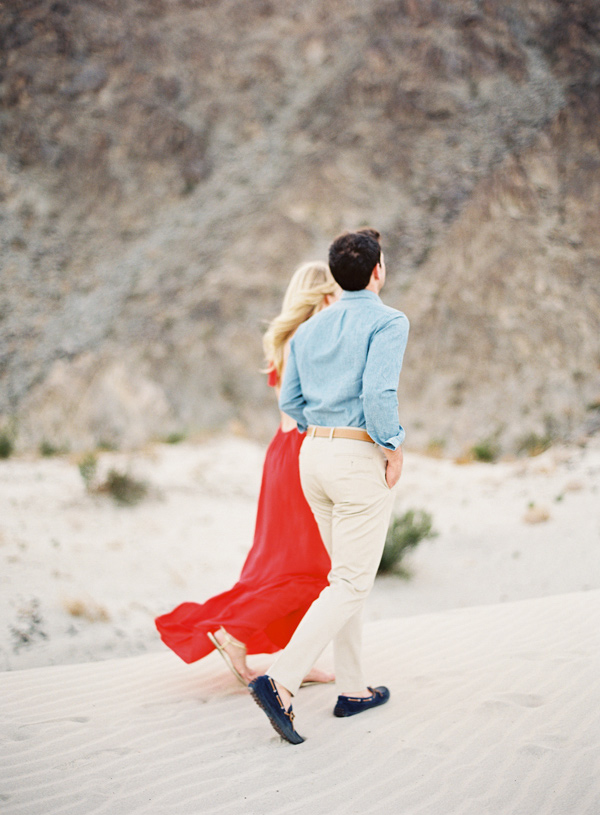 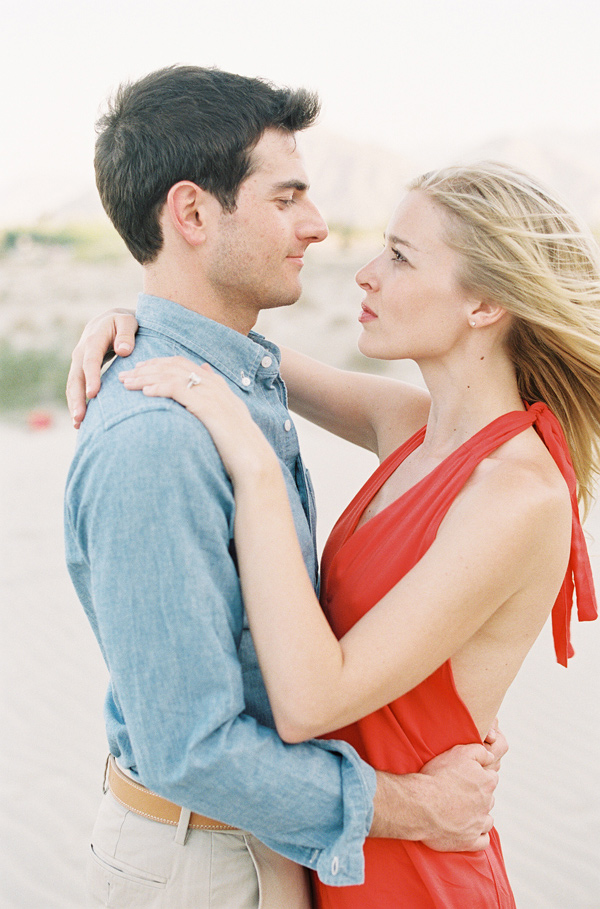 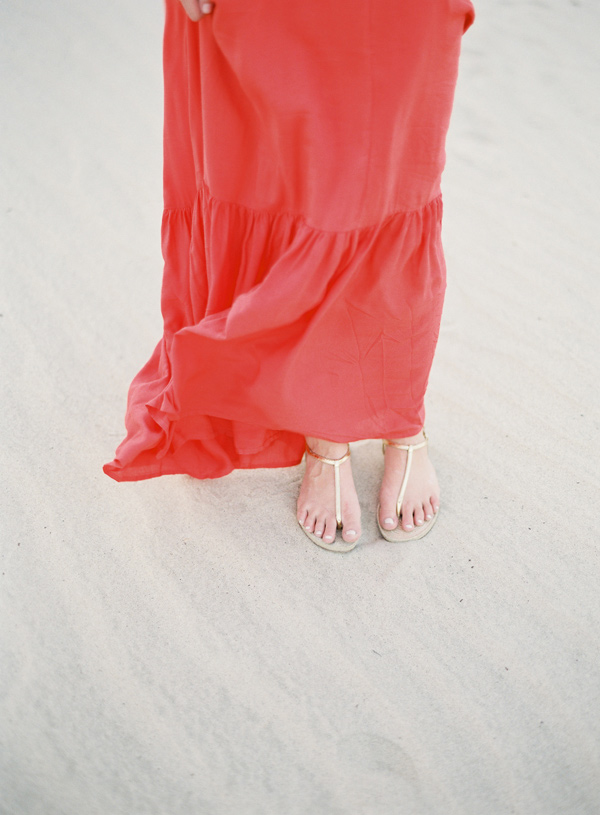 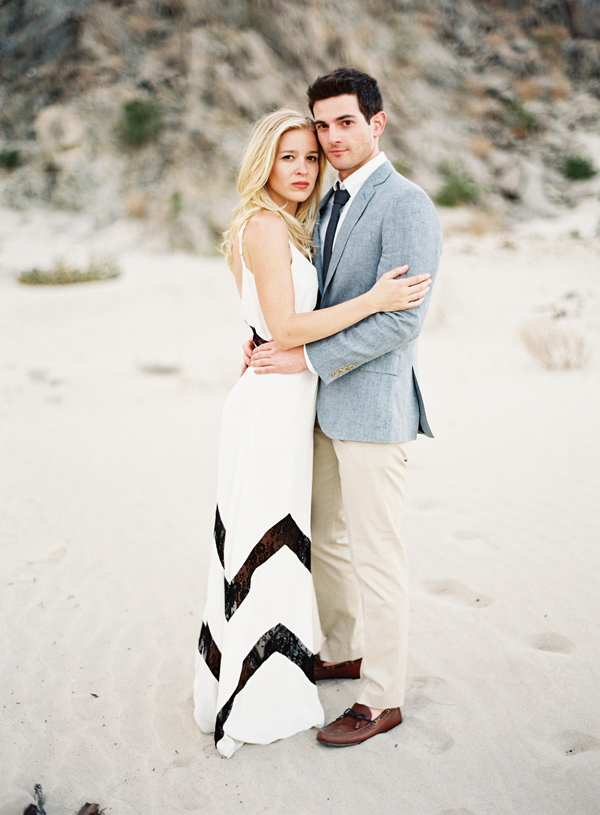 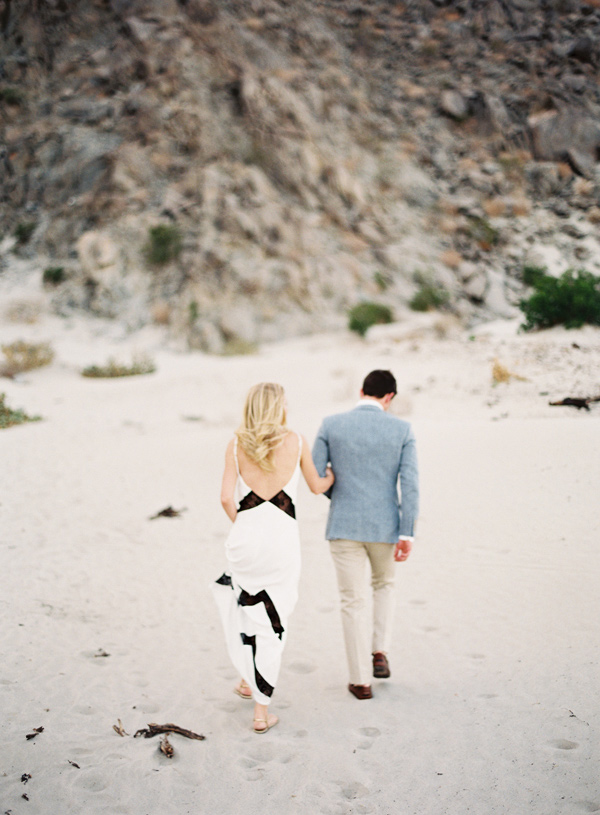 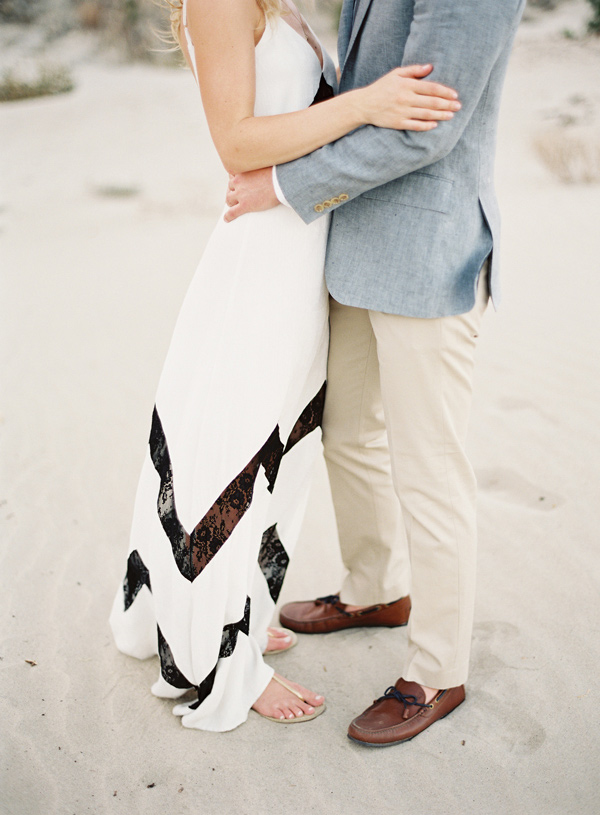