We are always on the hunt for unique ideas for engagement sessions! They don’t need to be anything fussy or overwrought, but rather simple, personal, and fun! Today’s feature is all about Mary Katherine and Nathan–who decided a DIY project for their wedding would be a fun way to interact in front of the camera! We love how all of the images from Peacock Photography turned out! If you’re in the mood for a sappy love story, be sure to read about how these two met! 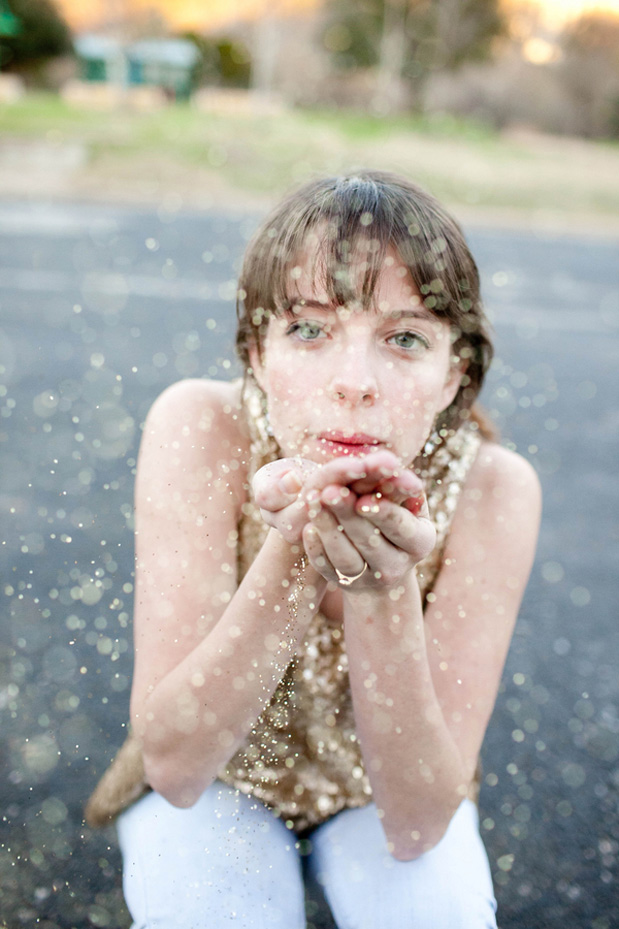 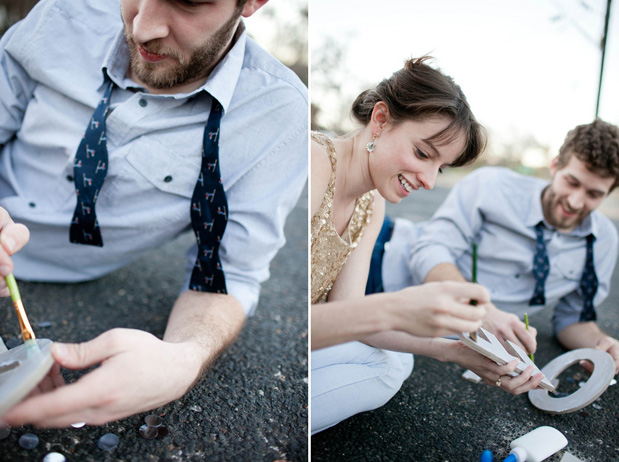 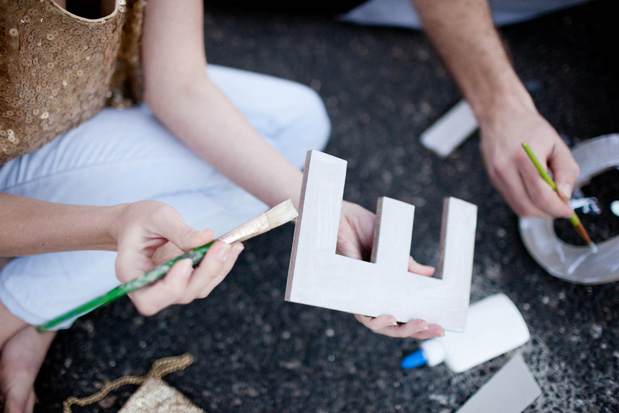 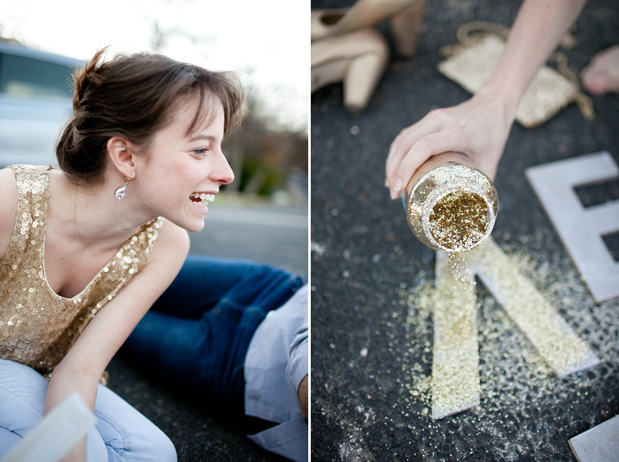 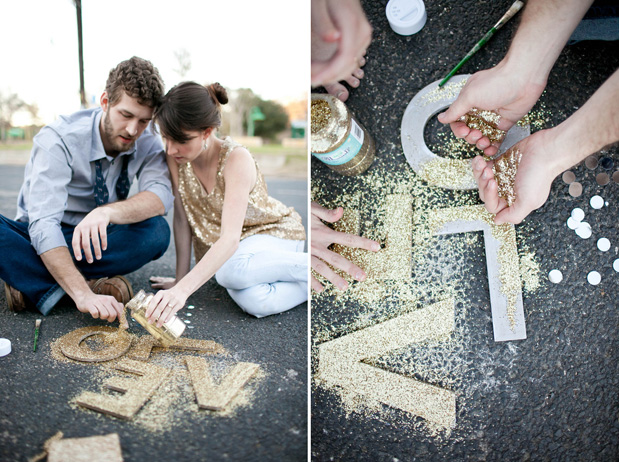 Mary Katherine and Nathan met in November of 2010 at the wedding of two of their dear friends. She was a Texas bridesmaid and he was a tag-along with the groom’s California buddies for the three day event. Their interactions over the course of that wedding weekend were serendipitous; however, it wasn’t love at first sight…just yet. MK and Nate were the first to make it to the tables during the post-landing dinner in San Antonio. They sat catty-corner to one another but neither captured the other’s attention as they awkwardly waited for familiar faces to join the table. While they ate, Nate was just aware enough to realize a deep conversation developing between MK and a groom’s-side girl, but Nate was more interested in getting to know the Hawaiian grom to his right who’d be the wedding’s photographer.

They really noticed each other at the rehearsal party. After the toasts to the bride and groom, Nathan and MK found themselves in a deep first conversation about spiritual beliefs. It was the meeting of two kindred spirits. After the wedding, the bridal party made the drive to a throwback Sock-Hop in Austin. MK and Nate danced more, not exclusively but more. “In a slower moment, she curled her thumb into my palm as if it were familiar. It felt like electricity. I was attracted to her,” said Nate. “Complete fireworks exploded when our hands touched. He pulled me in and I pulled in closer and I knew that I was a gonner,” recalled MK. MK joined the San Diego group one last time on their way to the airport. She too had a plane to catch, but hers was headed to the opposite coast. Now determined to stay in touch with this girl, Nathan gathered his nerve and asked if he could write her. “Write to me? Like snail mail?” She gave him a pleased grin. He borrowed a pen from the rental car desk and shakily wrote her Georgia address on the inside cover of his copy of Dorian Gray. 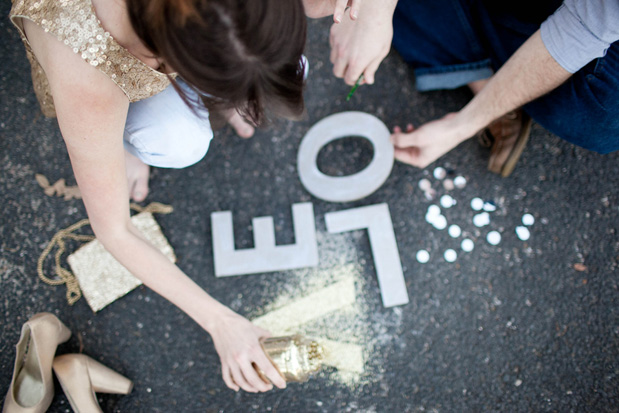 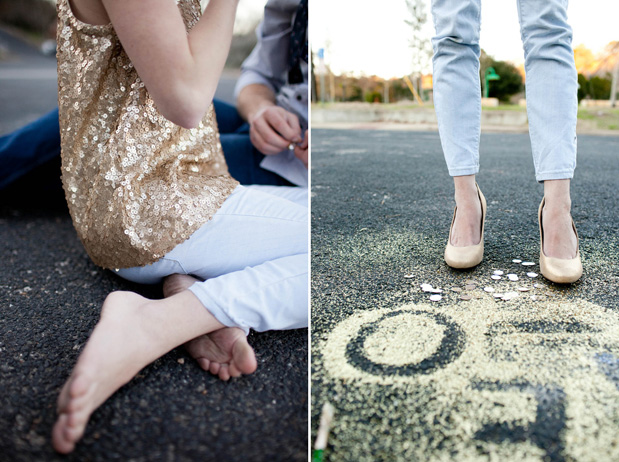 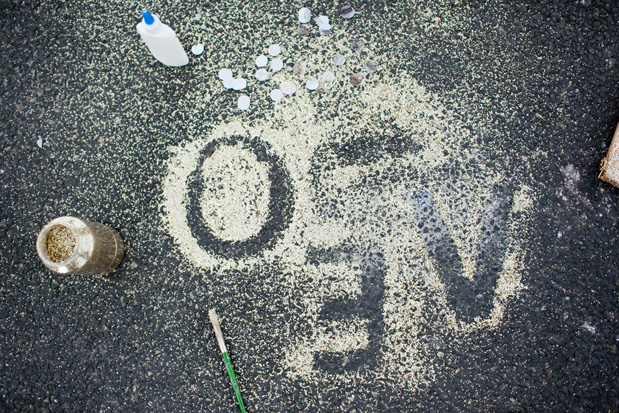 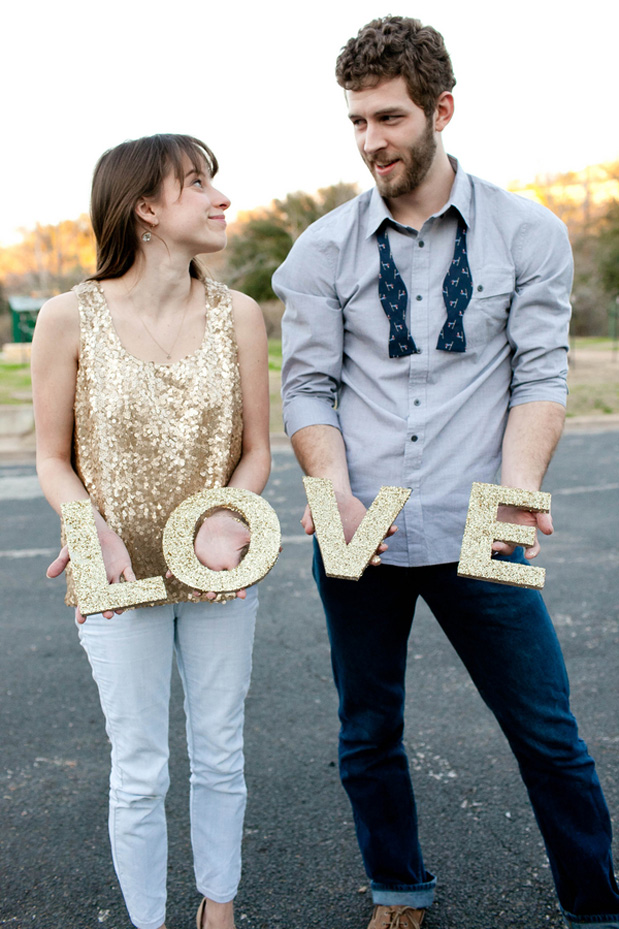 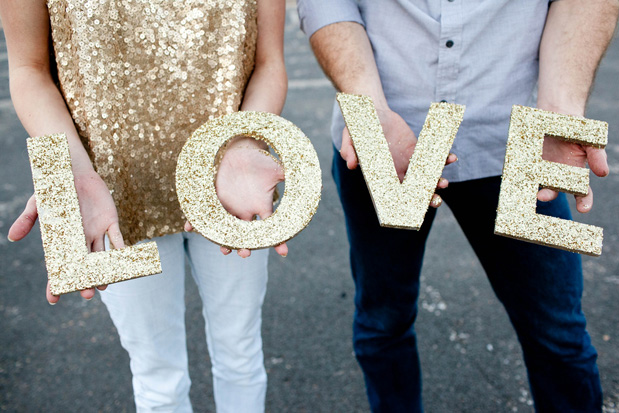