Later today we are sharing Ginny and David’s insanely gorgeous wedding in Nantucket, but we couldn’t resist a little pre-party for our post, by sharing their engagement session. Photographer Jen Huang shot this sweet session and there’s really nothing we love more than a couple with as much love as they have style. check back in later today, because their wedding? Well, let’s just say we’re having a rough time getting things done today. All. the. pinning. 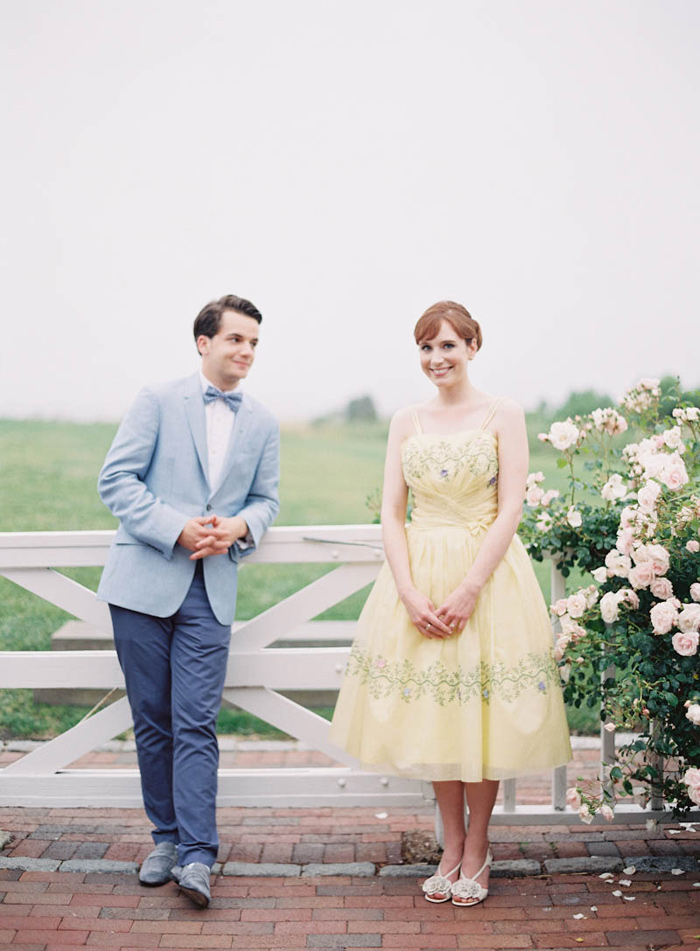 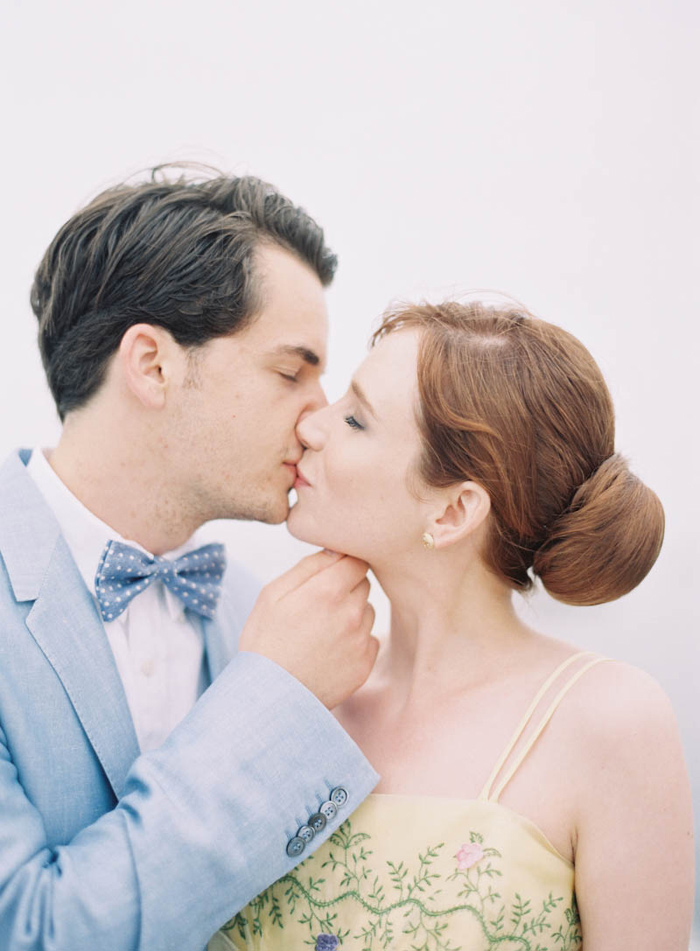 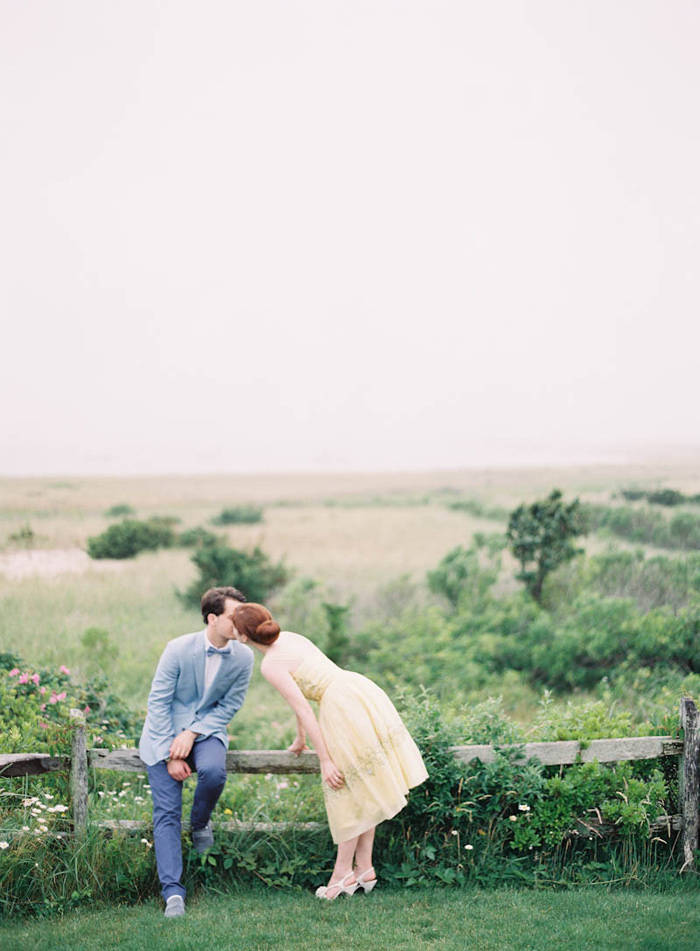 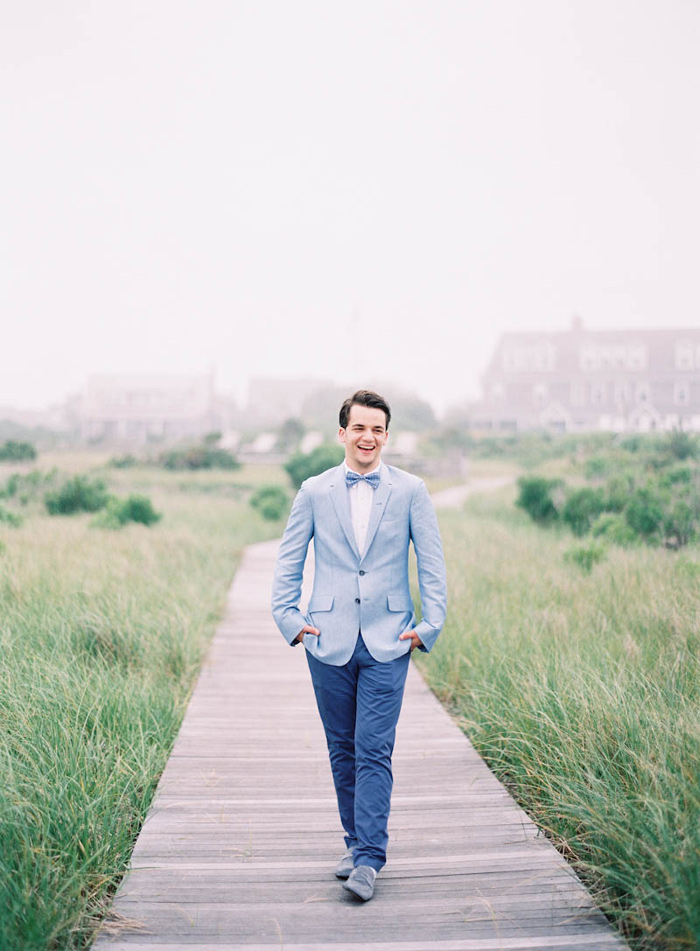 David and I met in New York City at the International Culinary Centre. We were in the same class and we began dating in the third month of the program. As I am from Canada, David showed me around the city and we quickly became best friends. We would constantly laugh about all the ridiculous things that happened during class.

Our first date was at the Mary Poppins broadway show. After the show, we ate pizza at my apartment and talked until 1:30 in the morning. From this point on we were inseparable. David then picked me up every morning on his way to school and during class we would spend as much time as possible with one other. At nighttime we would often go to Yankee games, walks around Central Park, and to Broadway shows. We had the most wonderful time together in New York. It is a beautiful place to fall in love.

David wanted to keep the proposal simple. We always go on walks in the summertime and one day, at the end of our walk, he got down on one knee, presented a gorgeous rose gold and white sapphire ring, and asked me to marry him. 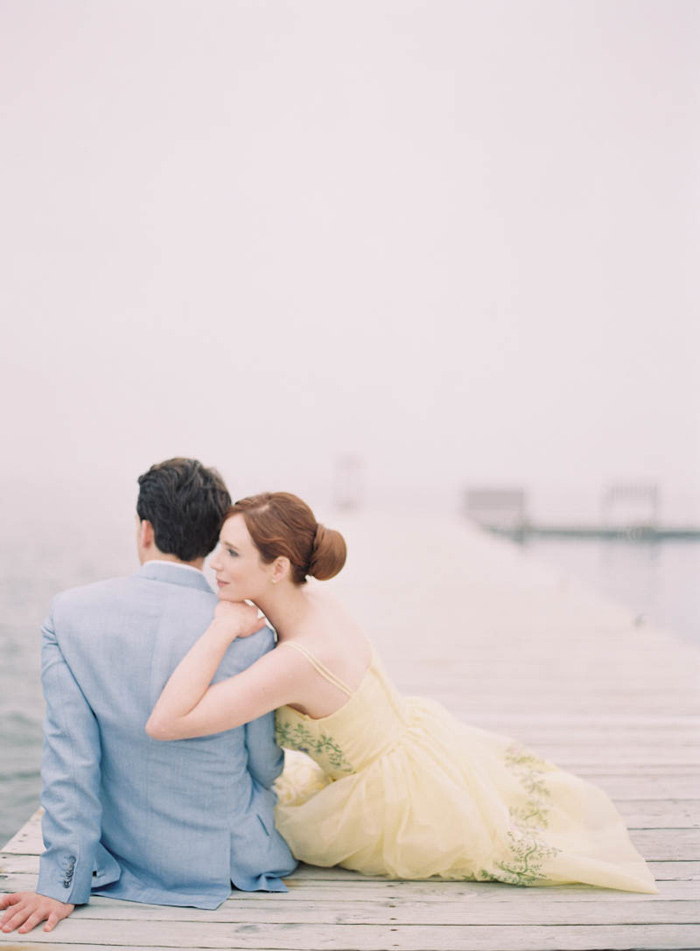 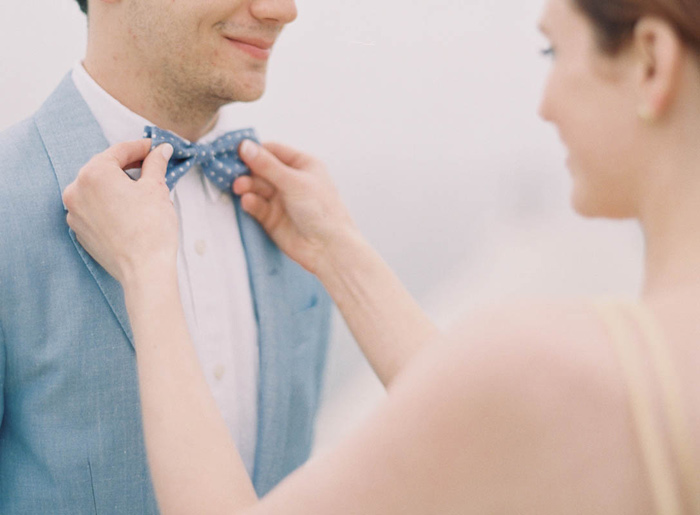 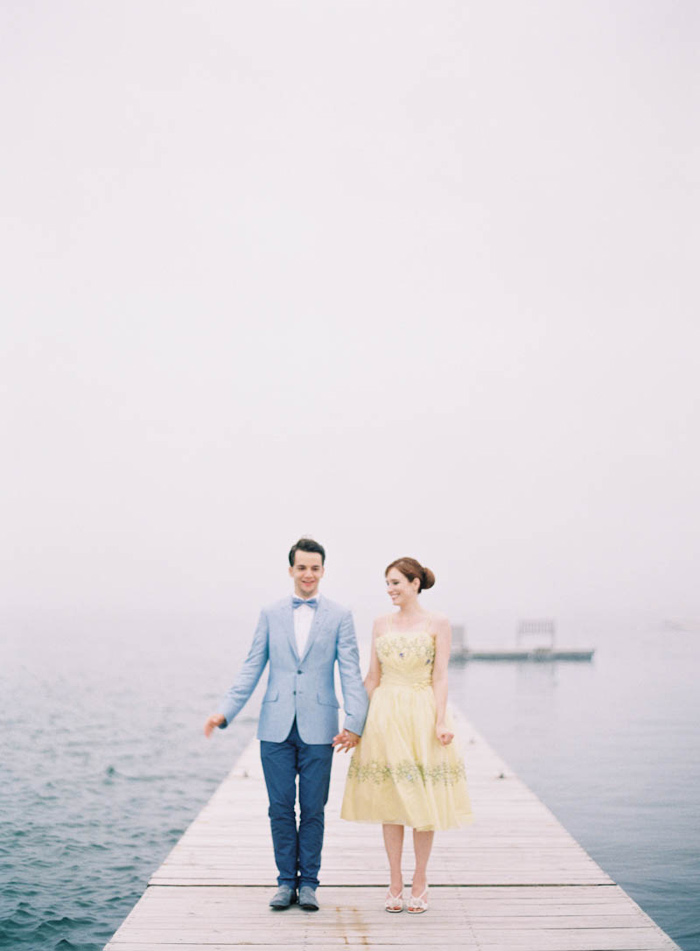 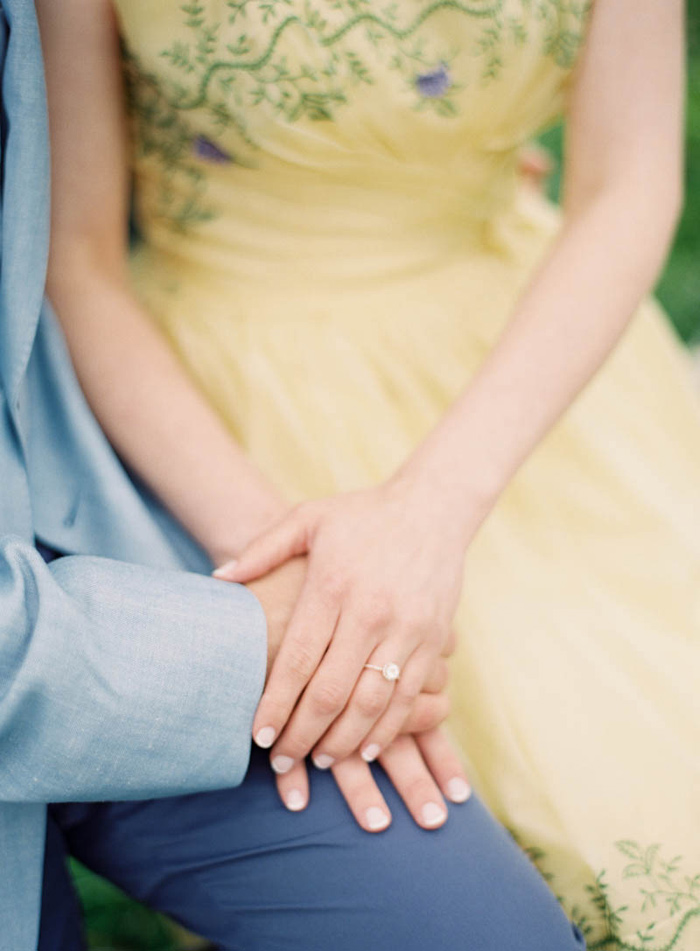 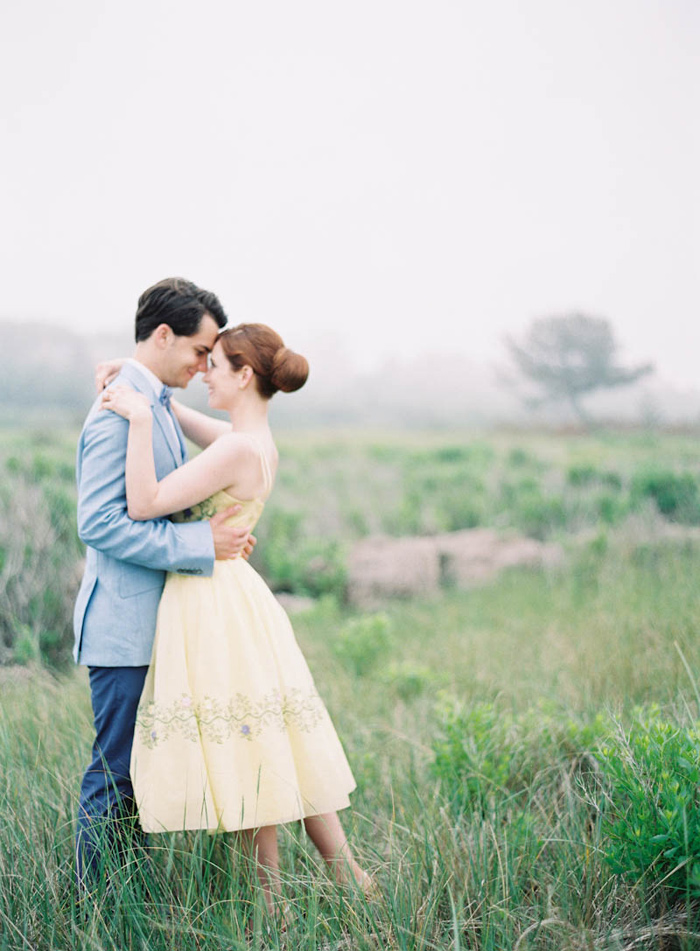 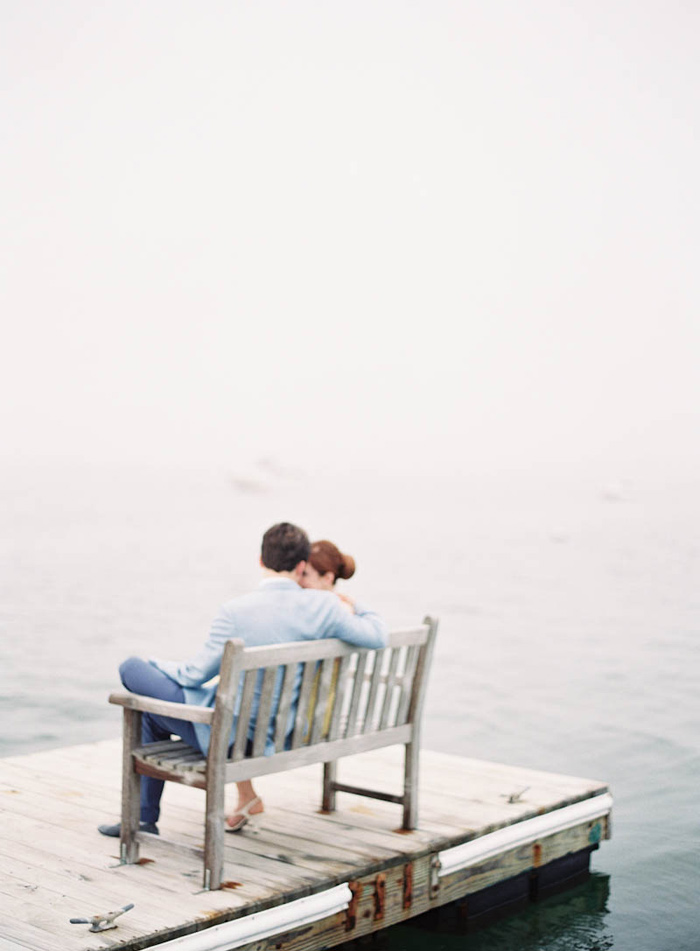 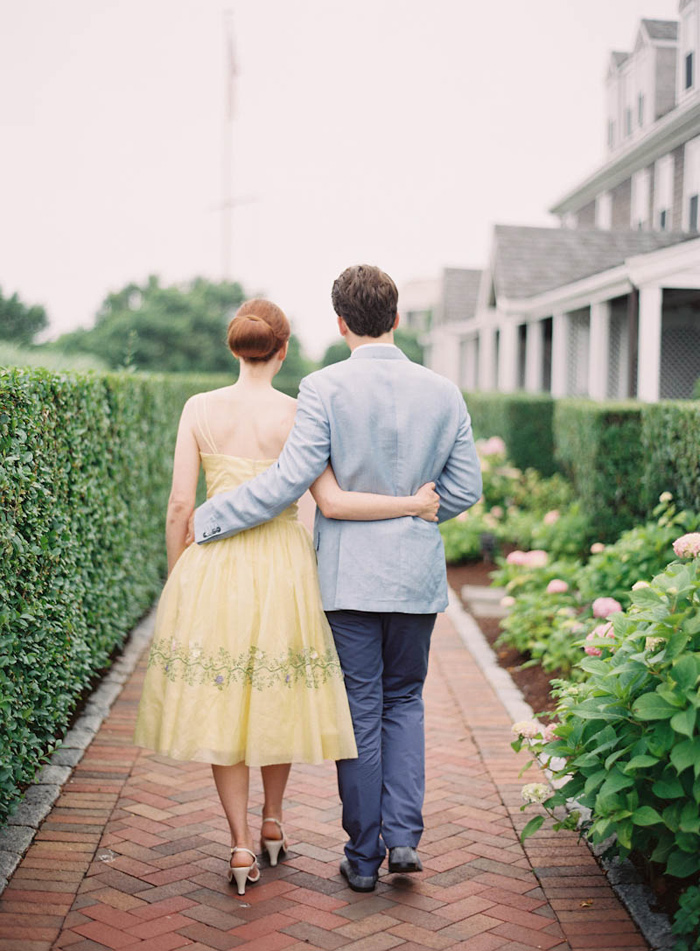