Happy Monday, darlings! (I always start my posts off that way, but really, it really is a happy day).

Today, I’ve got a really really special feature for you. Meet Adolf and Greta–an amazing couple whose 60 year vow renewal reminds us all what this whole lovely thing called marriage is all about. I can’t tell you how desperately I hope Bryan will hold my well-worn hand five decades from now. In a world of uncertainty, seeing couples that have made it remind me of marriage’s possibilities.

Get ready for some heart warming images of one couple that has built my faith, and their story that comes with it. (Lovely images and their story retold by their grandson and granddaughter-in-law, photographers Meg and Rich Brock). 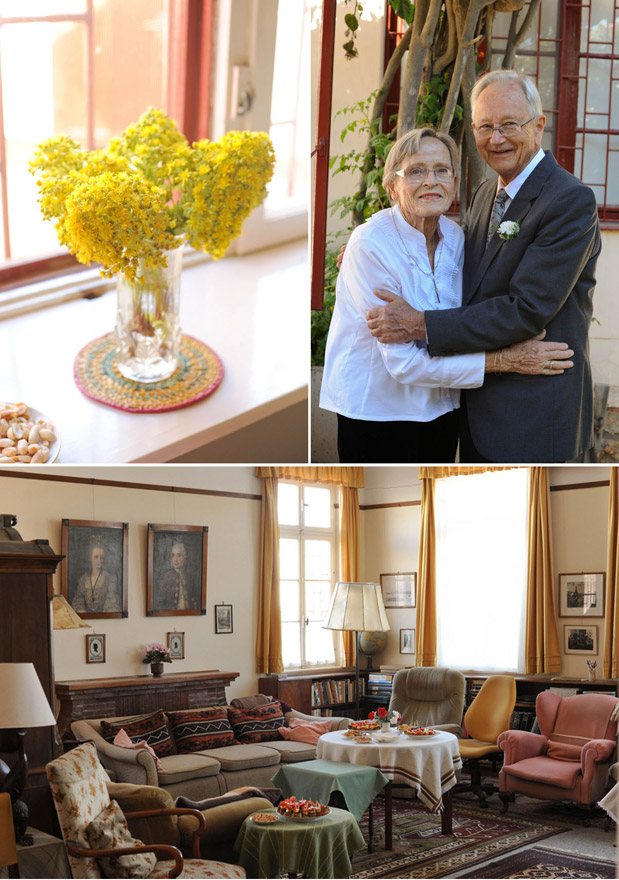 Adolf, 84, and Greta, 80, were both born in Germany. In his early childhood, Adolf left Germany and moved to Namibia (at the time it was a part of South Africa). At 19, Adolf returned to Germany for a 1 ½ years to fulfill a business internship.  During this time, he met Greta, then 16, at a party. The two became friends and there were rumors amongst their peers that a mutual affection for one another had developed. However, when his internship was complete, Adolf returned to Namibia alone. For the next two years, the pair continued to correspond via letters. Finally, Adolf asked Greta if she would come to Namibia. Greta soon found herself on a two week boat ride from Germany to Namibia, unsure of what the future held. Adolf arrived to pick her up, flowers in hand, and the couple was engaged a few months later. They were married in a Lutheran church in Swakopmund, Namibia, on July 14th, 1951.

Exactly 60 years later, they renewed their vows in the same church, followed by a lunch reception at their Swakopmund home of more than 50 years. Amazingly, Greta assembled all of the food for the event (which included making almost 200 mini-meatballs). The church and house were decorated by flowers and shrubs from her garden. The following evening, everyone gathered for a desert braai (bbq), a South African tradition of grilling meats over charcoal briquettes.

The most important aspect of their celebration for them was having their family together. Their five children with their spouses, as well as their twelve grandchildren, traveled from America, France, Germany, and South Africa to attend the weekend of festivities.

As Adolf and Greta reflected on their 60 years of marriage, it was very clear that living in Namibia was often difficult for Greta who missed her native Germany. My husband and I are recently married and find ourselves in a similar situation. It was inspiring to see they were able to maintain their commitment to each other, even in the presence of difficulty. Although I cannot imagine what it would feel like to spend 60 years with another person, I hope Rich and I will follow in their legacy. 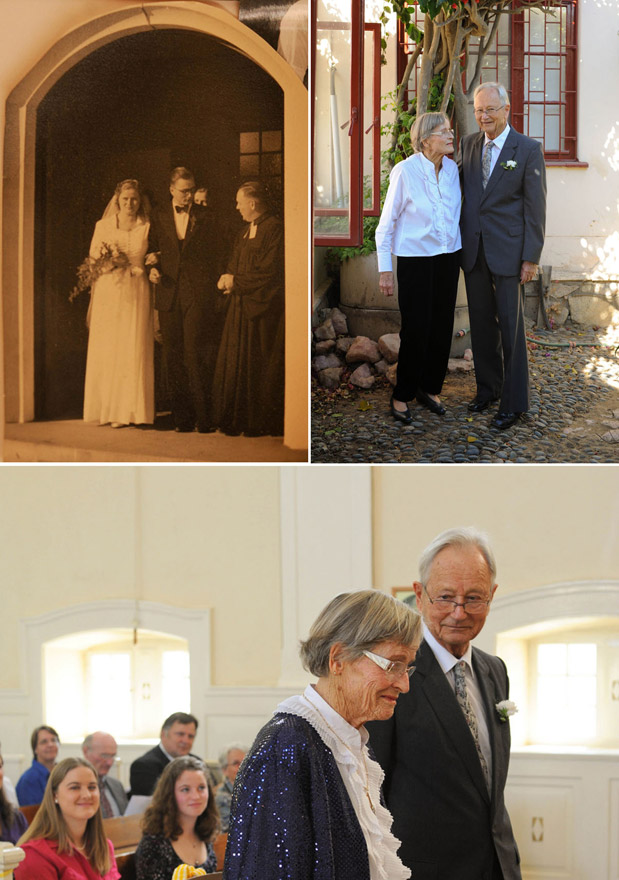 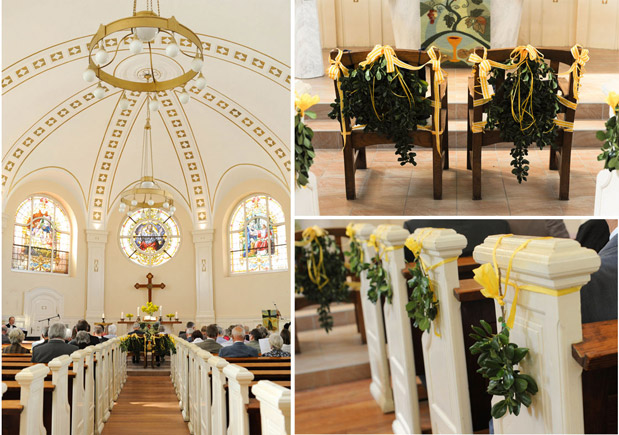 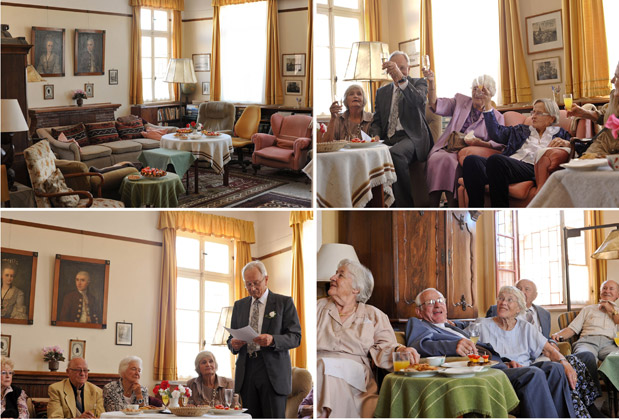 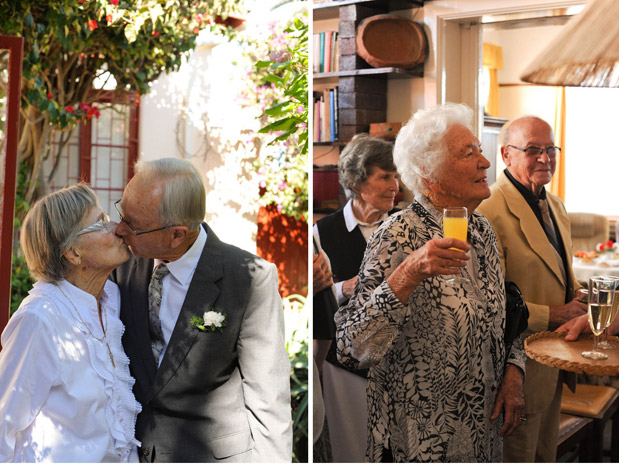