How adorable is this 2-year anniversary shoot?! Bryant and Emily are clearly so comfortably in love we’re totally into all the personality they brought to the shoot. Props to Michelle, with Magnolia Adam’s Photography, for capturing the couple in their everyday marital bliss…and tasty ice-cream consumption, too! 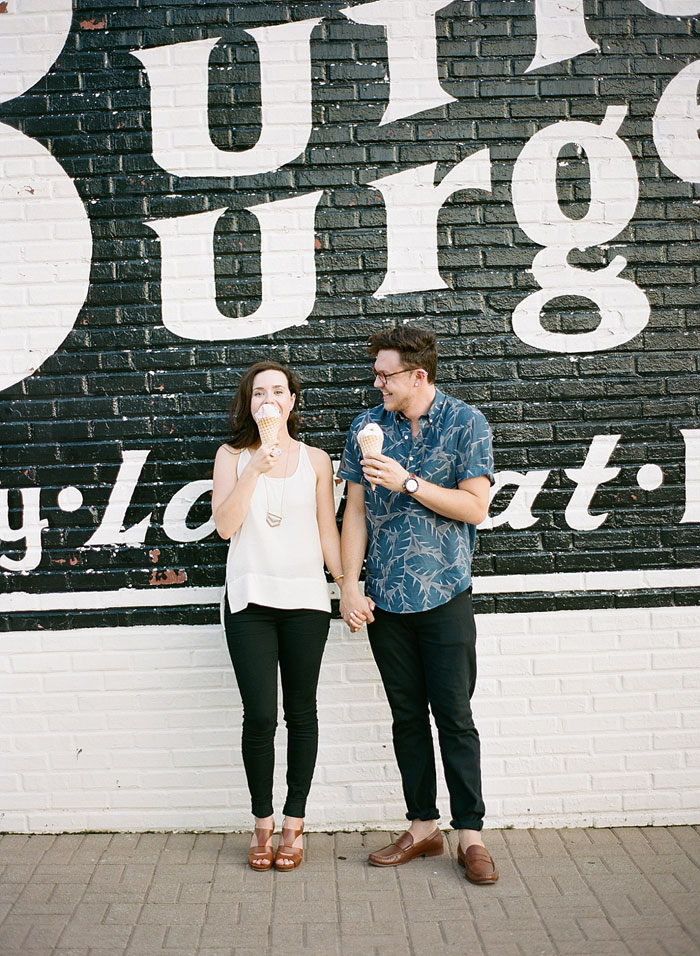 How they met (from Bryant):

We played husband and wife in a show together, and through the process became great friends. I was really interested in Emily, but was clearly in the friend zone. It wasn’t until several months later while we were praying together with a group, the Lord spoke to me and said, ‘She’s yours, I’m giving her to you’. At the time it didn’t make any sense but I held onto the word and a month later the Lord changed her mind and we started dating. 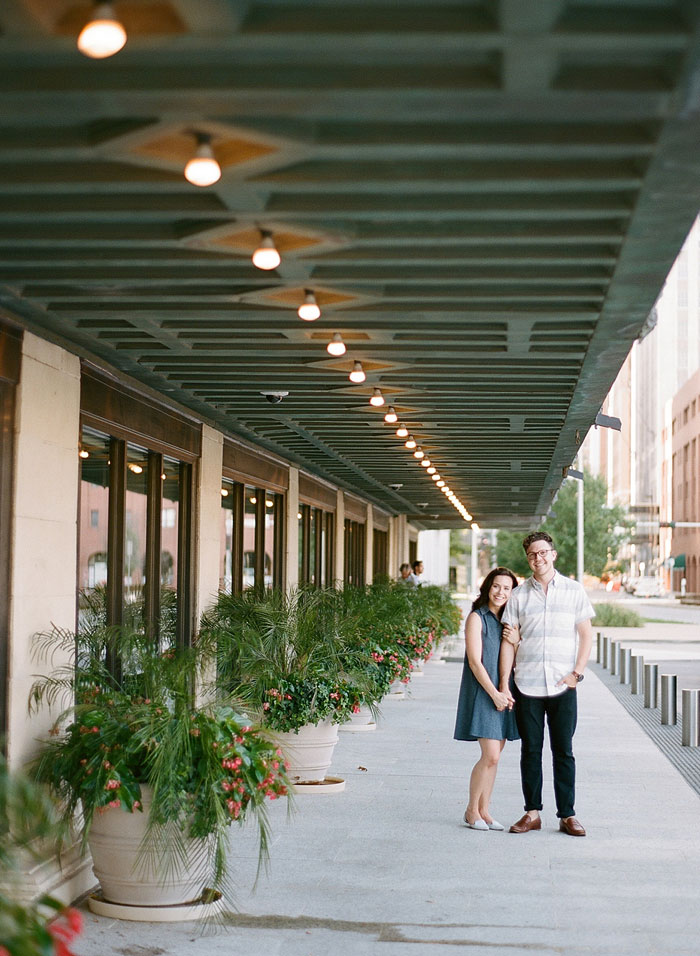 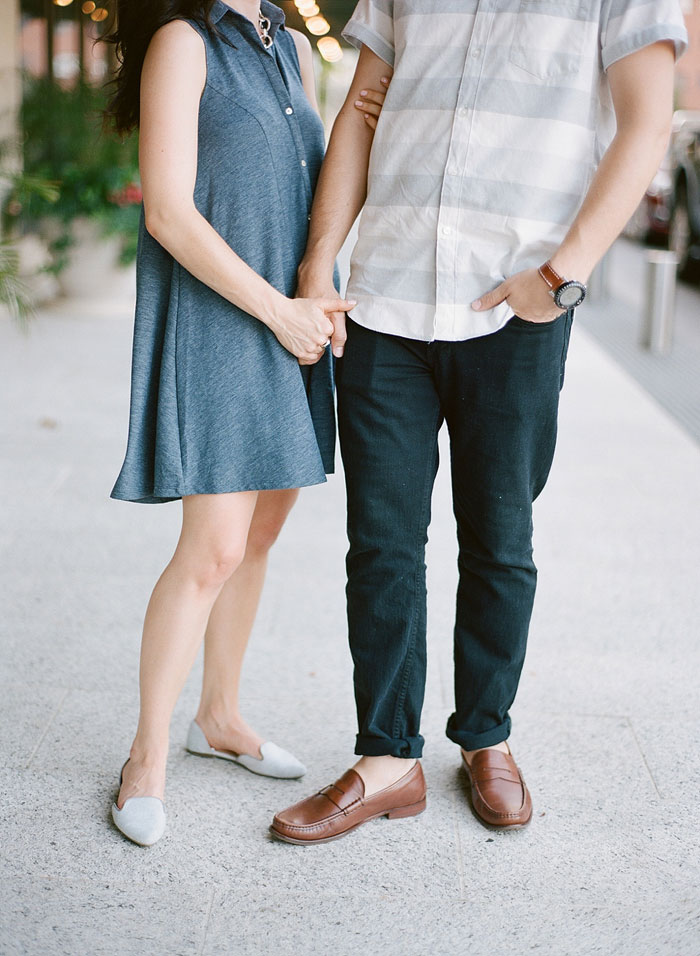 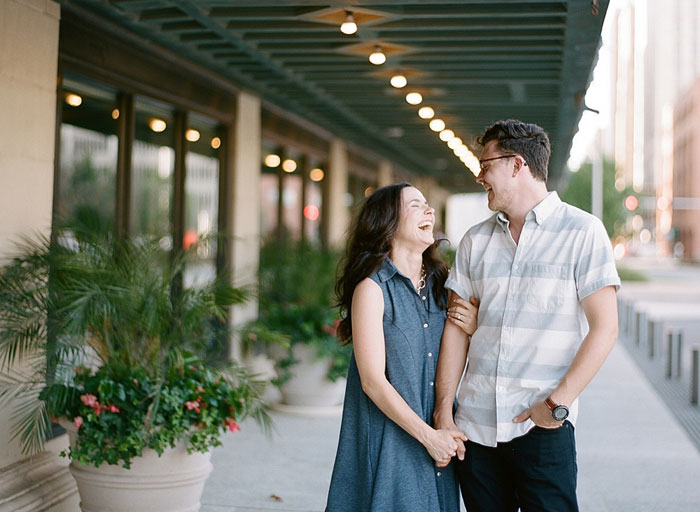 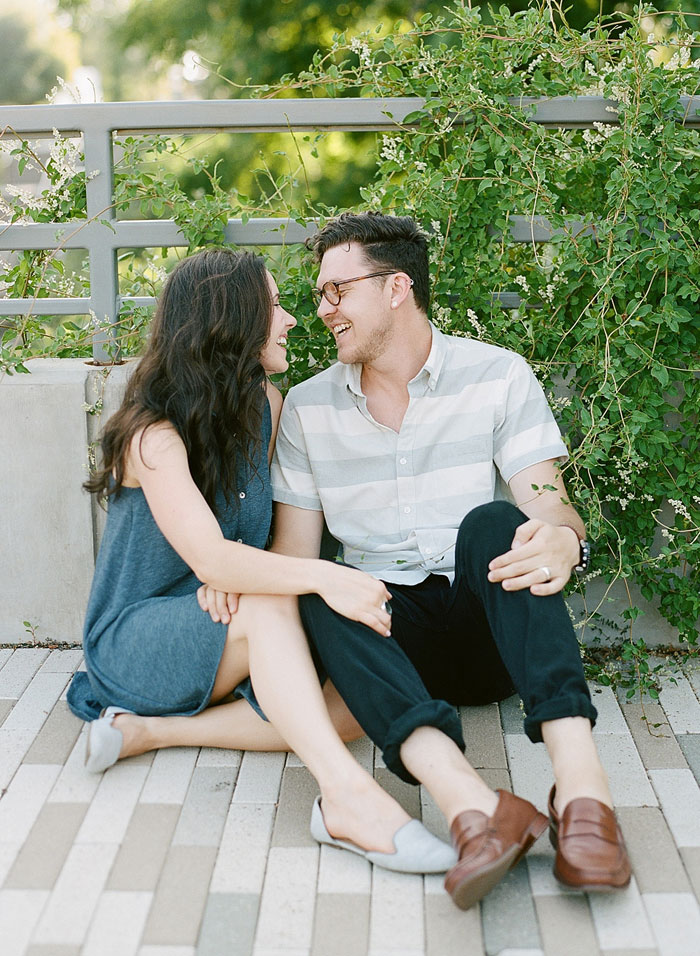 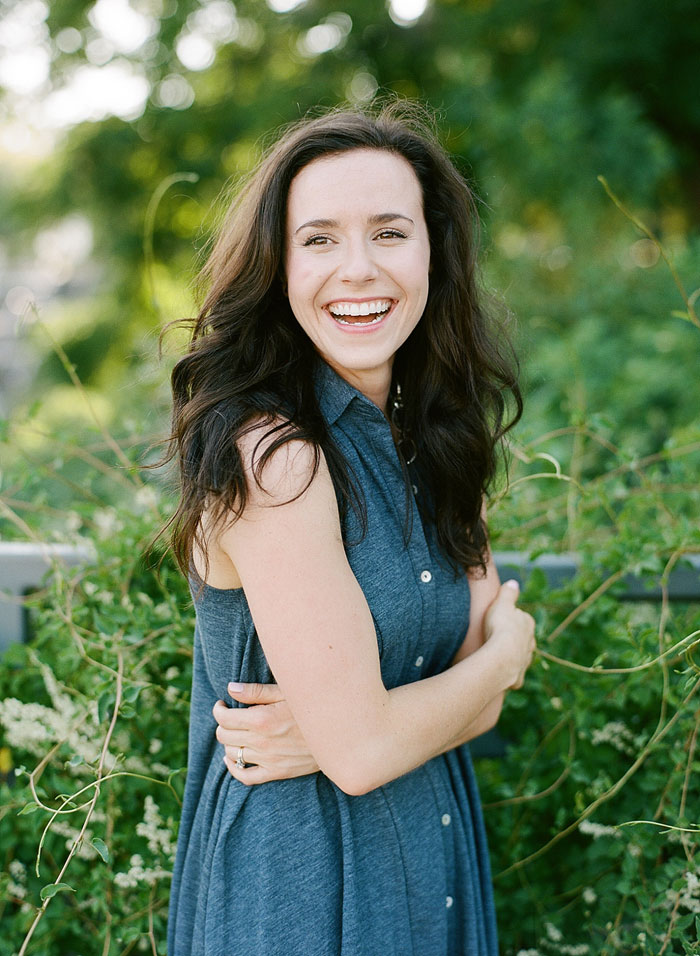 What is something you would say to newlyweds?

Bryant would tell the men, be prepared to buy toilet paper, lots of it. Women use the stuff like crazy. Emily would tell women, don’t be alarmed at the pure stench of men. But in all seriousness, reach out for help. Marriage is hard and it’s always better to work through the tough stuff now, than in the future. 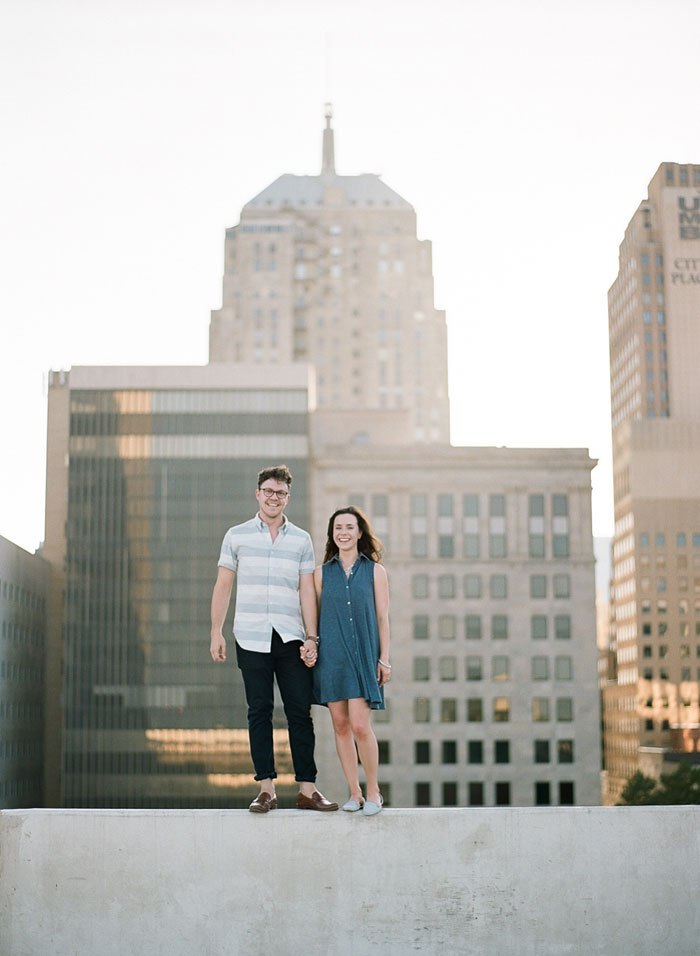 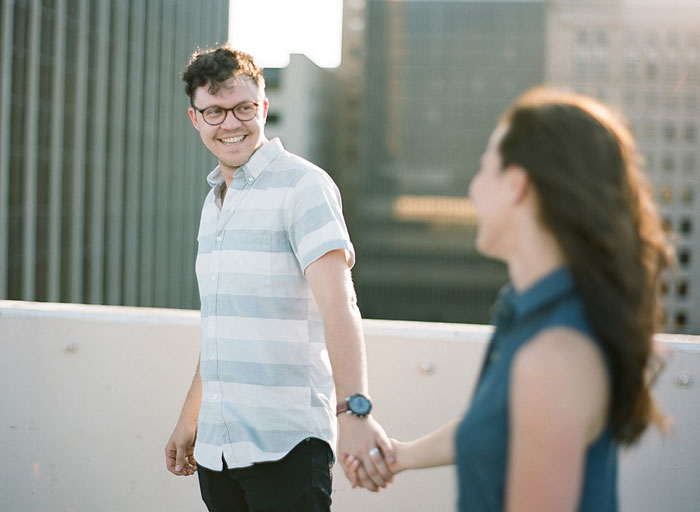 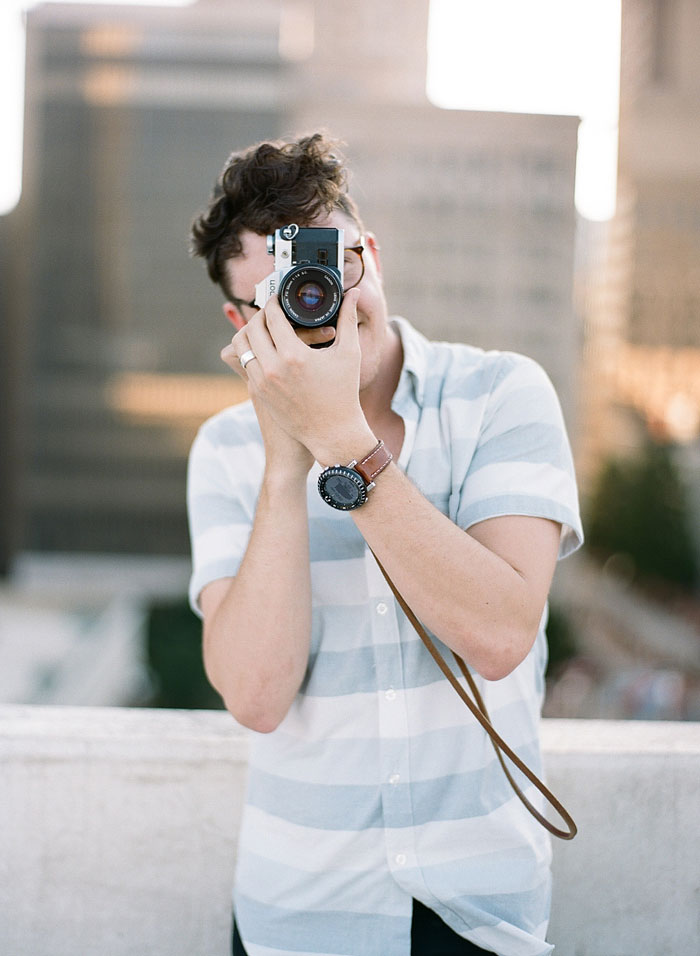 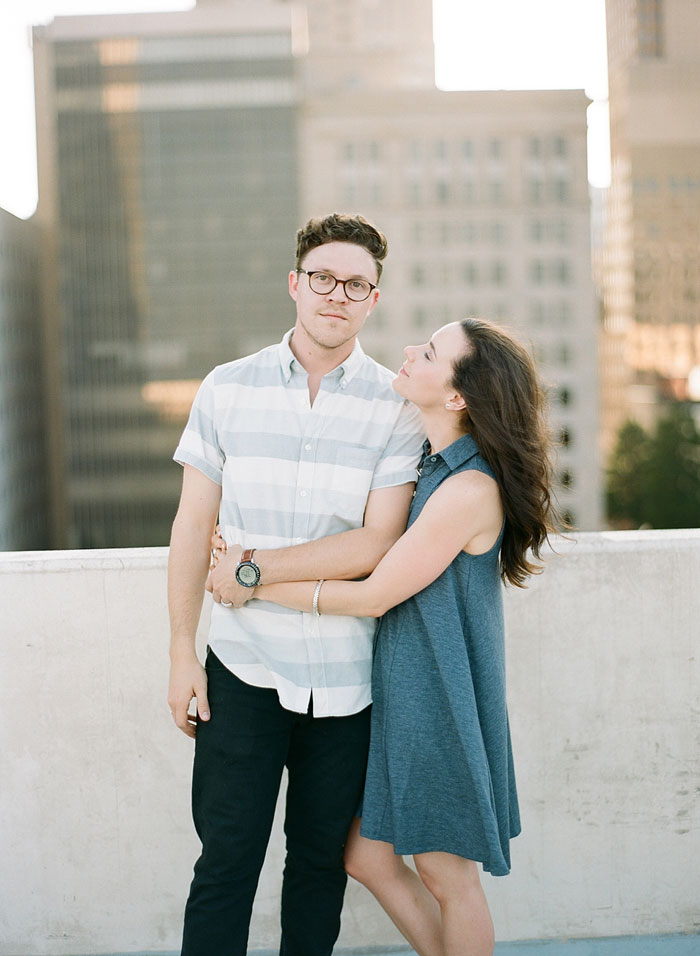 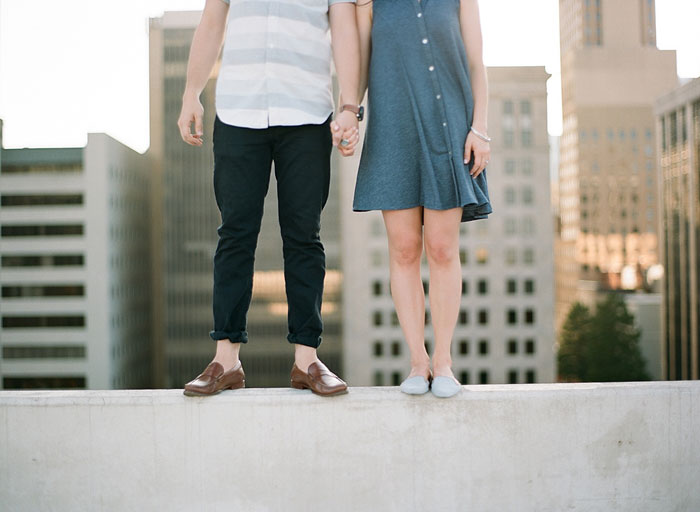 What’s been your favorite memory of the last two years?

If I were to say a glamorous memory, it would be when we got to work on a feature film together as love interests, it was such a blast. But the random nights where we have stayed up til 2 or 3 in the morning laughing and talking about random stuff, sit so high on our lists. It’s hard to pick just one favorite. 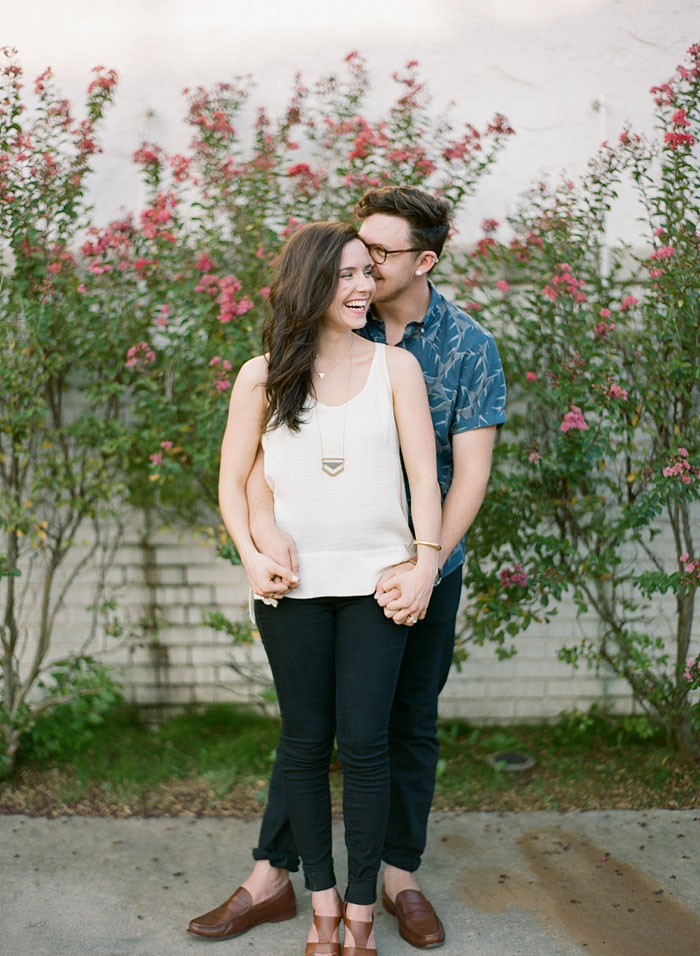 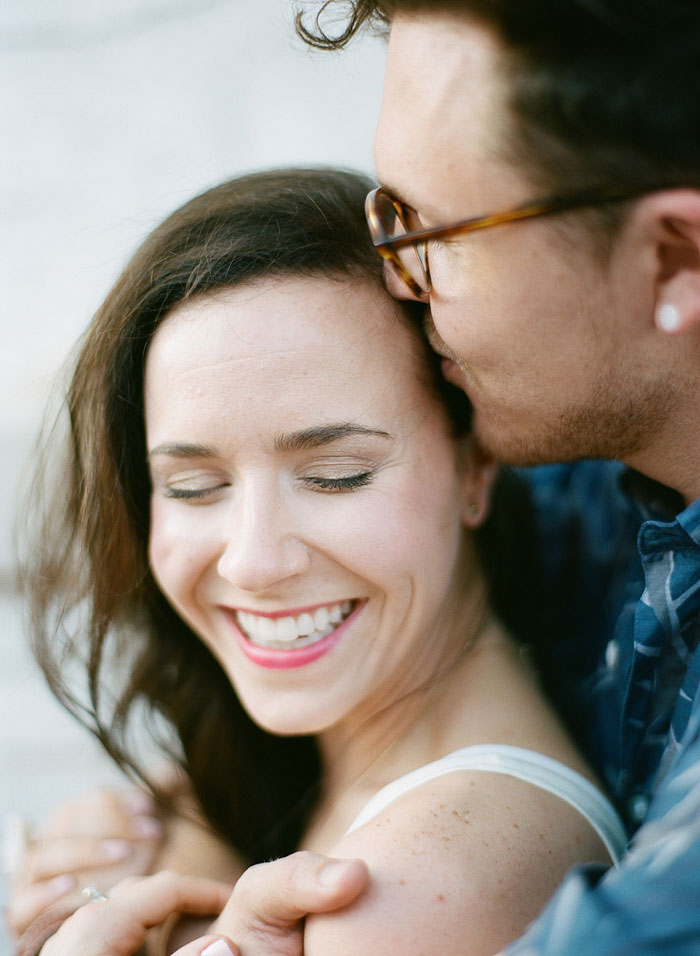 How did you surprise Emily?

I’m (Bryant) a freelance portrait photographer on the side, but my favorite subject is Emily. And while we have lots of great shots of her, we have very few of the two of us together. Emily had been asking for a couple’s shoot, pretty much since we got married. We’ve loved and followed Michelle’s work for a year or two now and after meeting her at a friend’s wedding, I couldn’t pass up an opportunity to surprise Emily. I did some shoots and odd jobs on the side to raise up a “surprise” fund and emailed Michelle for help! Our two year anniversary and her birthday combined for a great surprise and a happy wife! 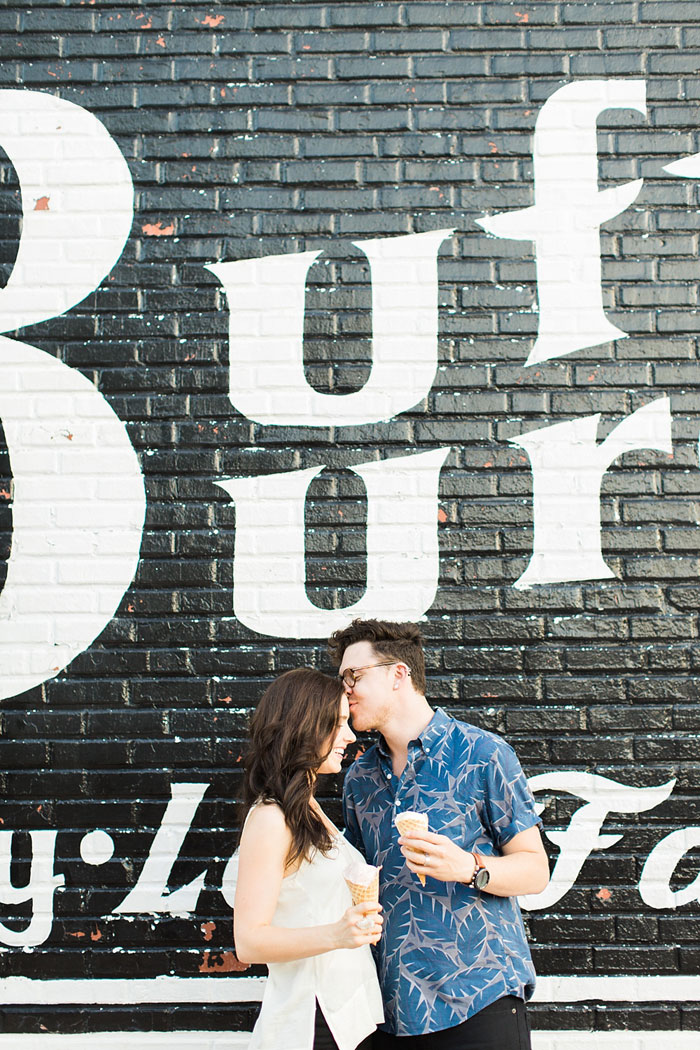 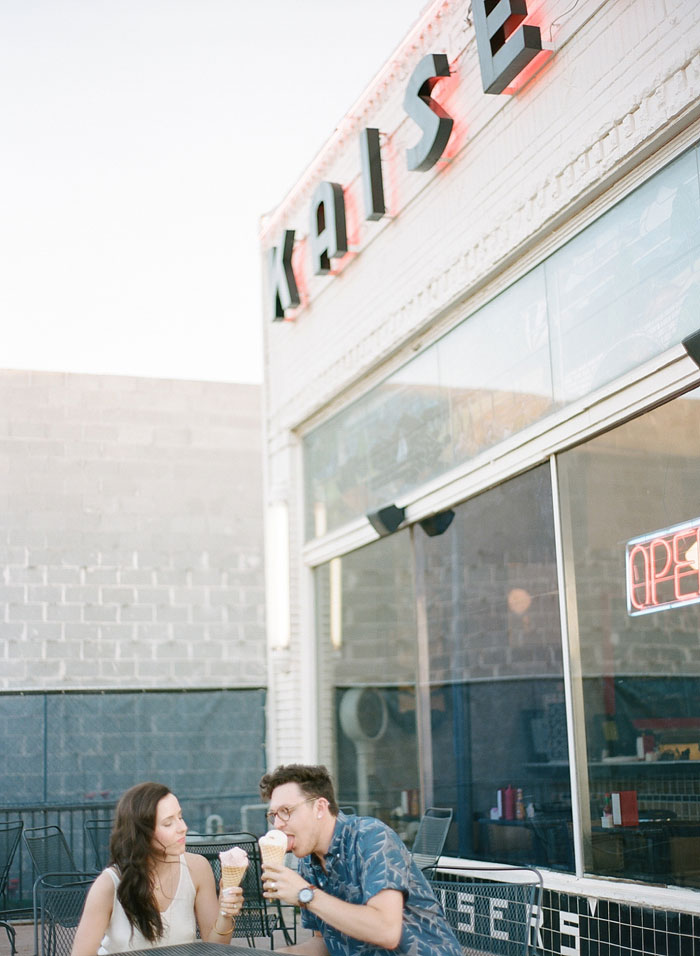 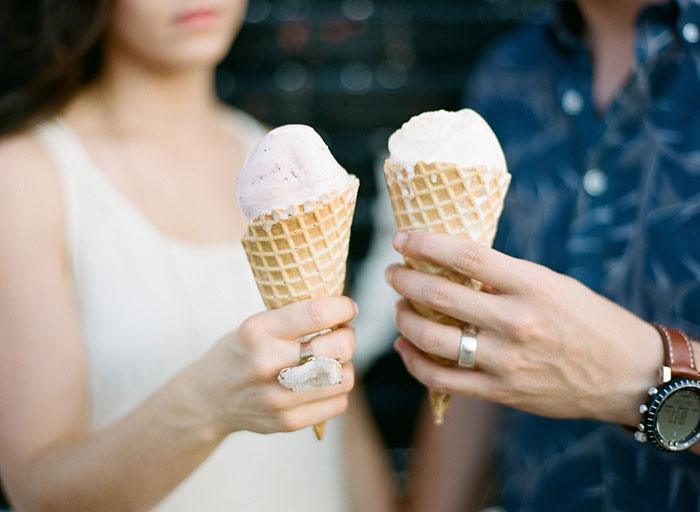 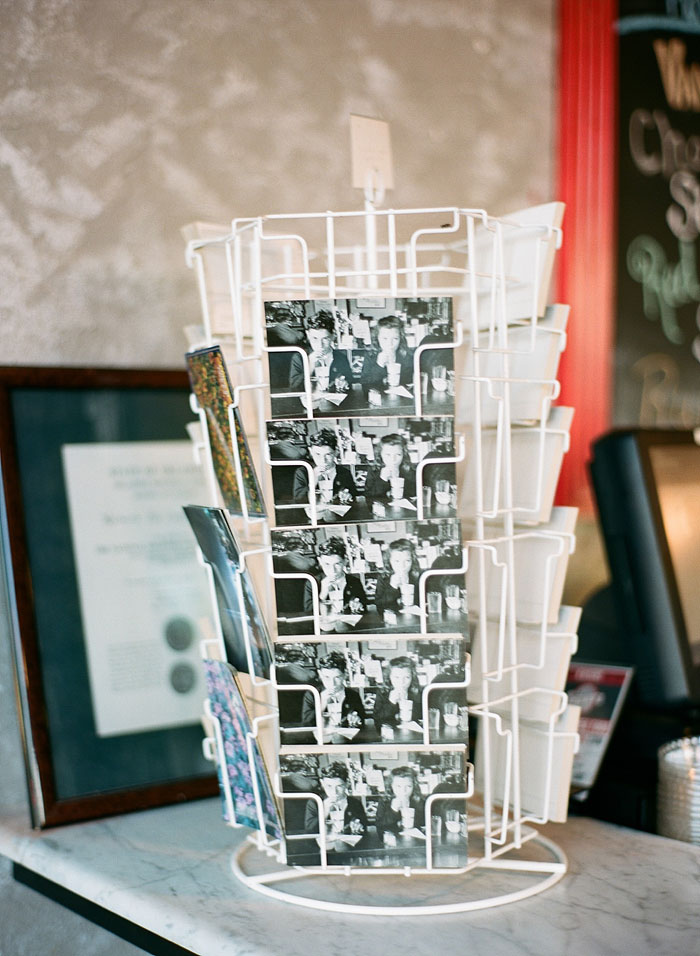 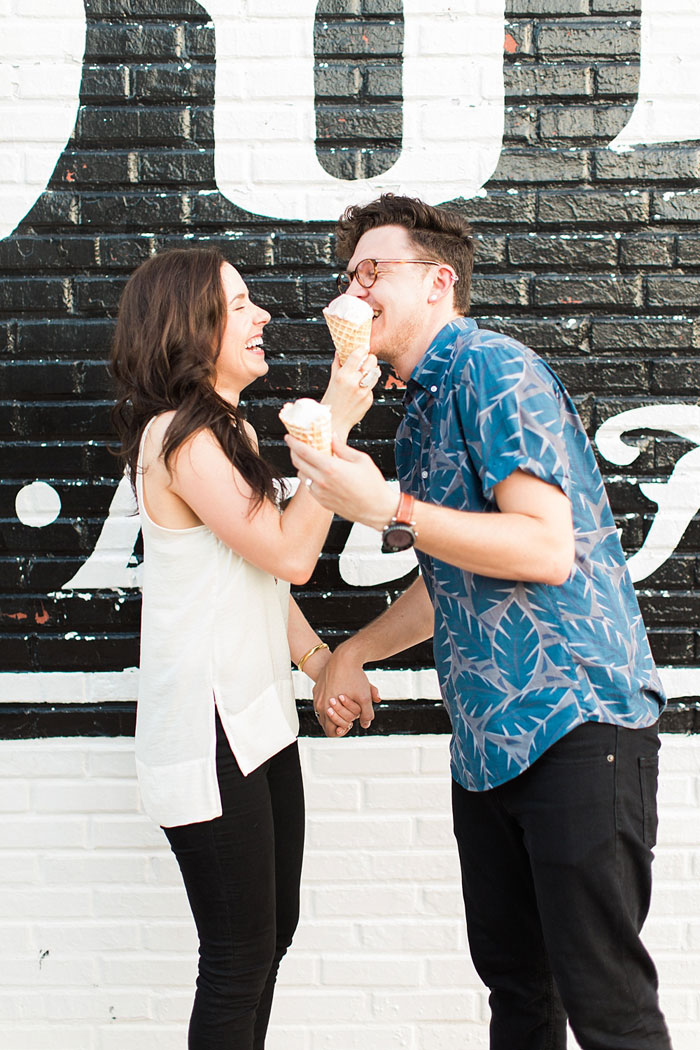 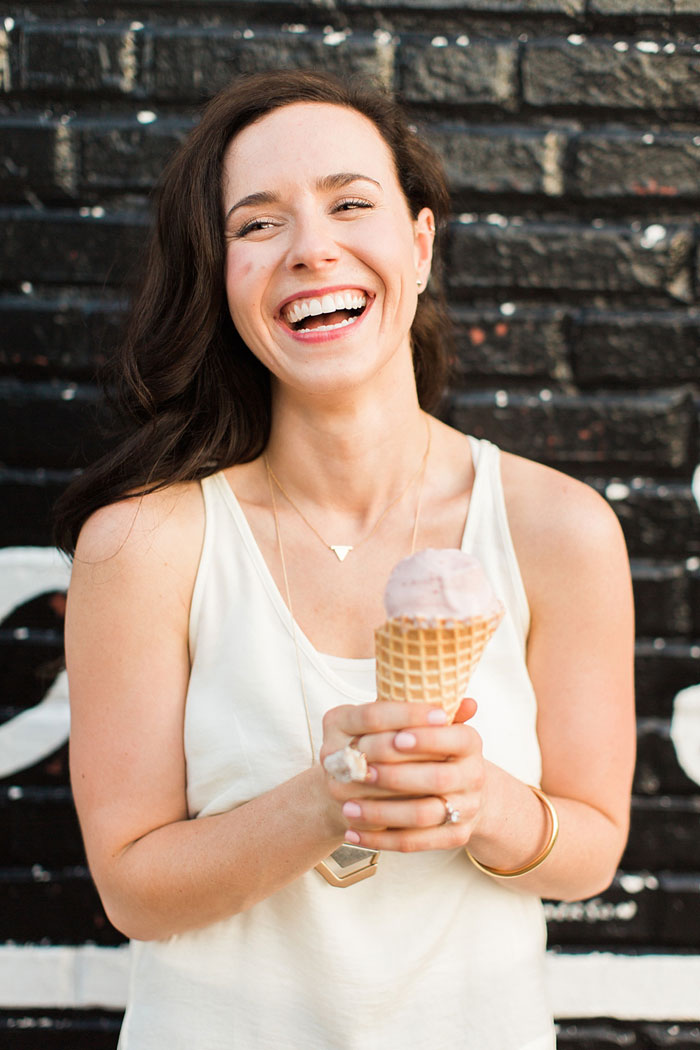 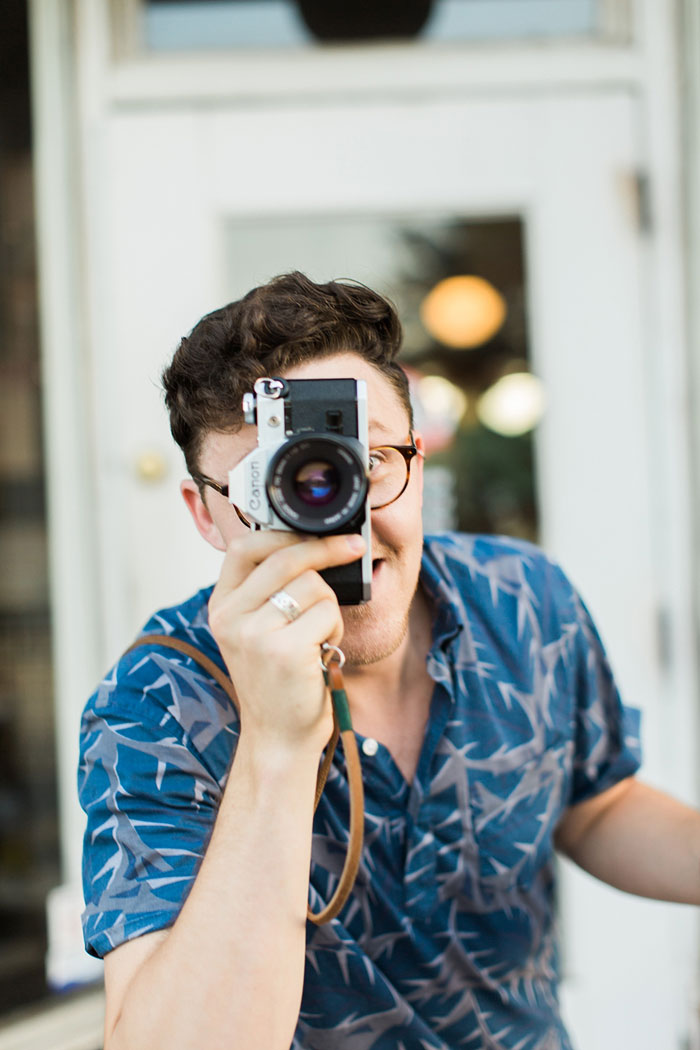 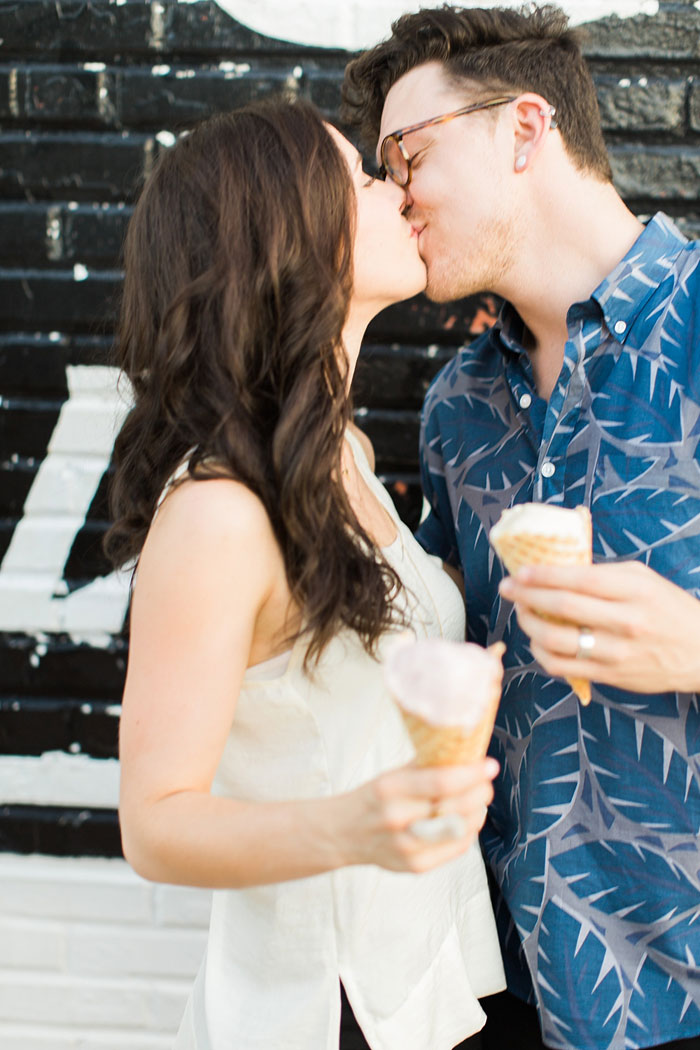