Sheela and Joe wanted their wedding “to feel like a giant dinner party with our closest family and friends.” Sheela also happens to be a food writer, so cooking and food experiences are a favorite pastime of the couple. Needless to say, the bar was set high and Piccolo delivered the dinner party of their dreams at Portland’s The Barn on Walnut Hill. The event is filled with garden party details and farm-inspired florals by Broadturn Farm. Emily Delamater was behind the lens and she captured it all in these stunning images. 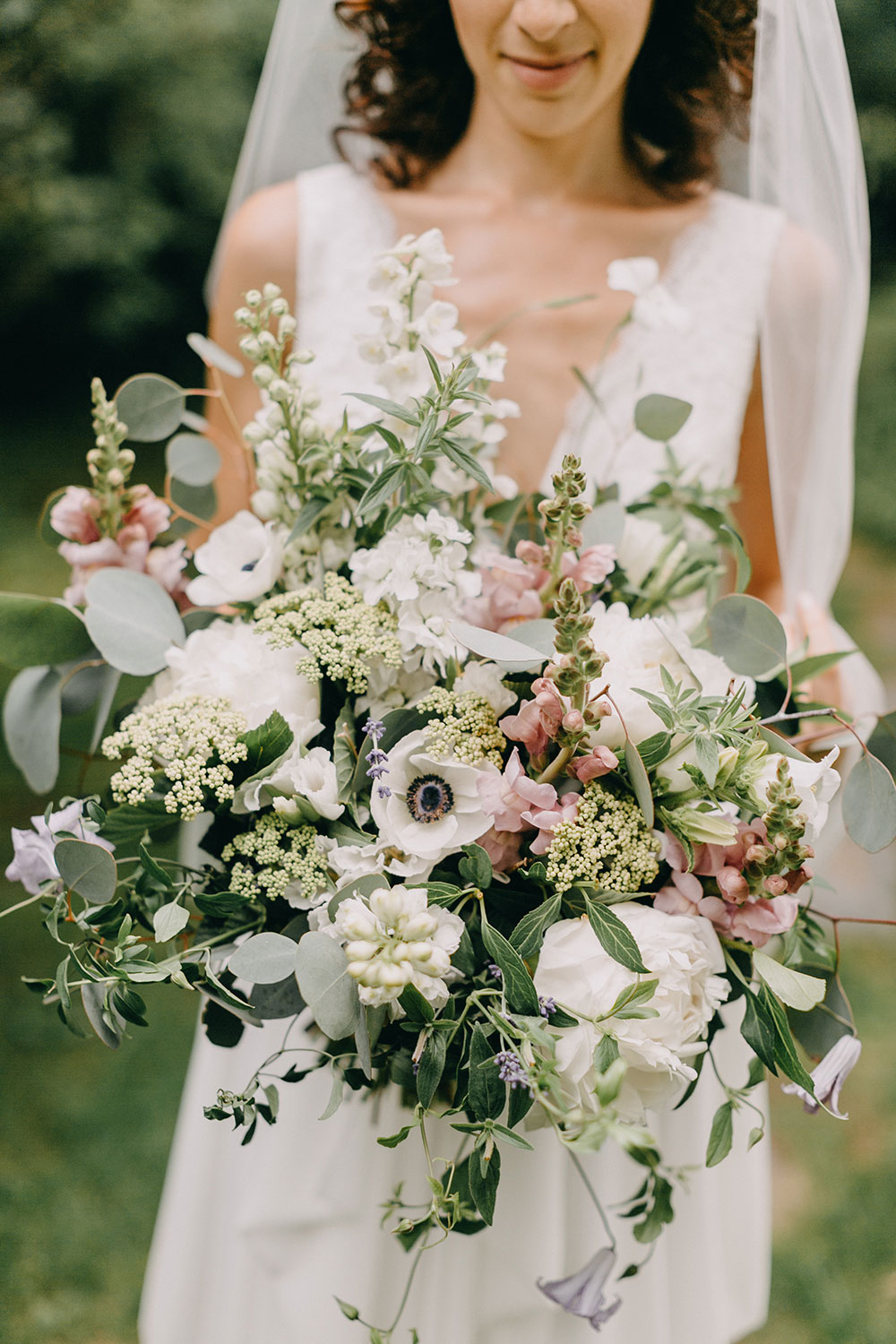 Sheela: I lived in Italy for awhile and quickly fell in love with the food and the relaxed style of dining there. Since I also happen to be a food writer and cooking and sharing food experiences are two of our favorite hobbies together, we really wanted our wedding to feel like a giant dinner party with our closest family and friends. It was exactly that and then some. We can’t tell you how many times people told us that wedding food is always an afterthought and it will never be as good as we actually wanted it to be, but it was that and more. We loved that people were as excited about the food and drink and company surrounding it as we were — and that we ate more at our own wedding than we have at any other wedding! Piccolo blew us always with their ability to deliver the dinner party of our dreams and we will always be so thankful for that. 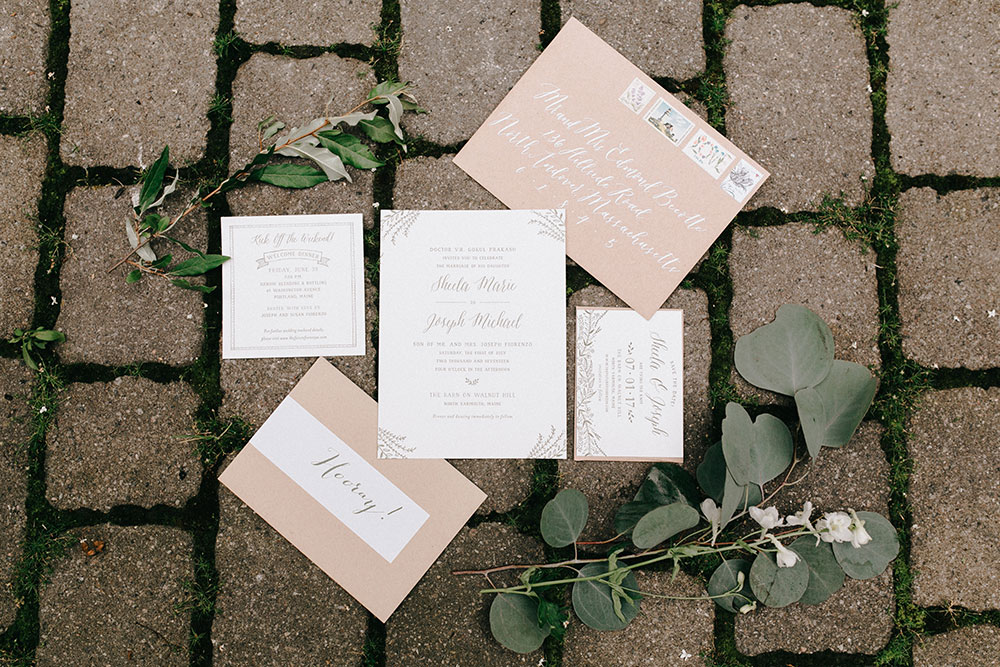 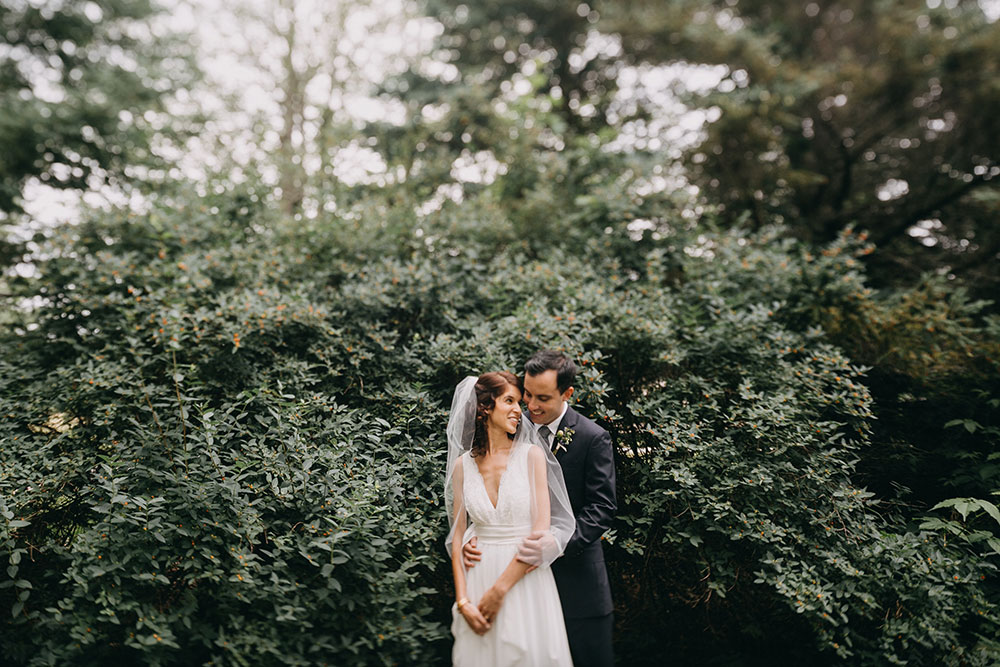 Sheela: The gown is Truvelle, a boutique designer based in Vancouver, Canada. I stumbled upon them on Pinterest and immediately fell in love with their modern yet classic design that’s feminine and whimsical. There are only a handful of shops in the U.S. that carry their gowns and luckily there was one near my apartment in Brooklyn. The dress I chose felt like it could have been made for me — it was so airy and effortless, with really thoughtful touches. Plus, it was the most comfortable gown ever — I didn’t want to take it off at the end of the night! 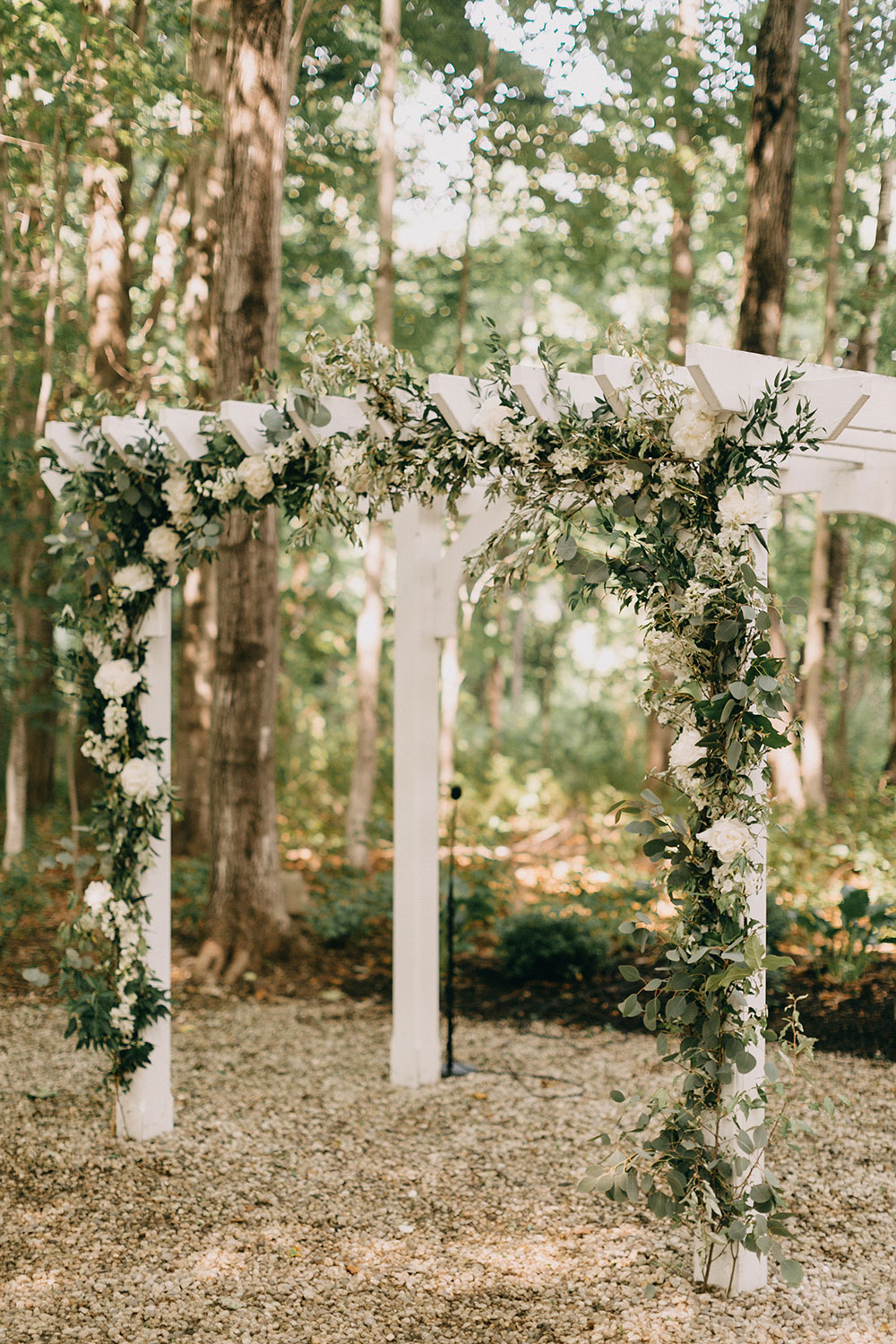 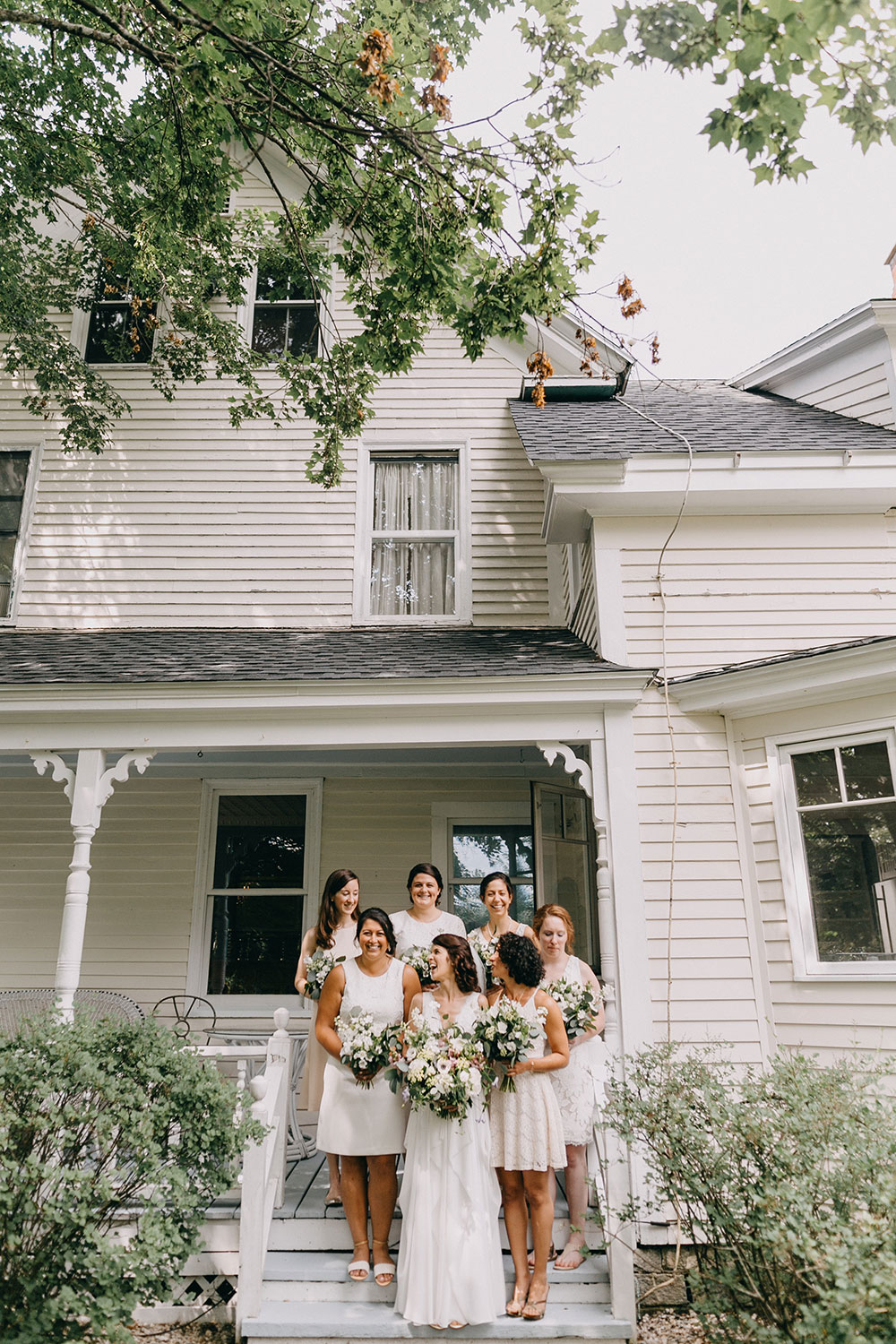 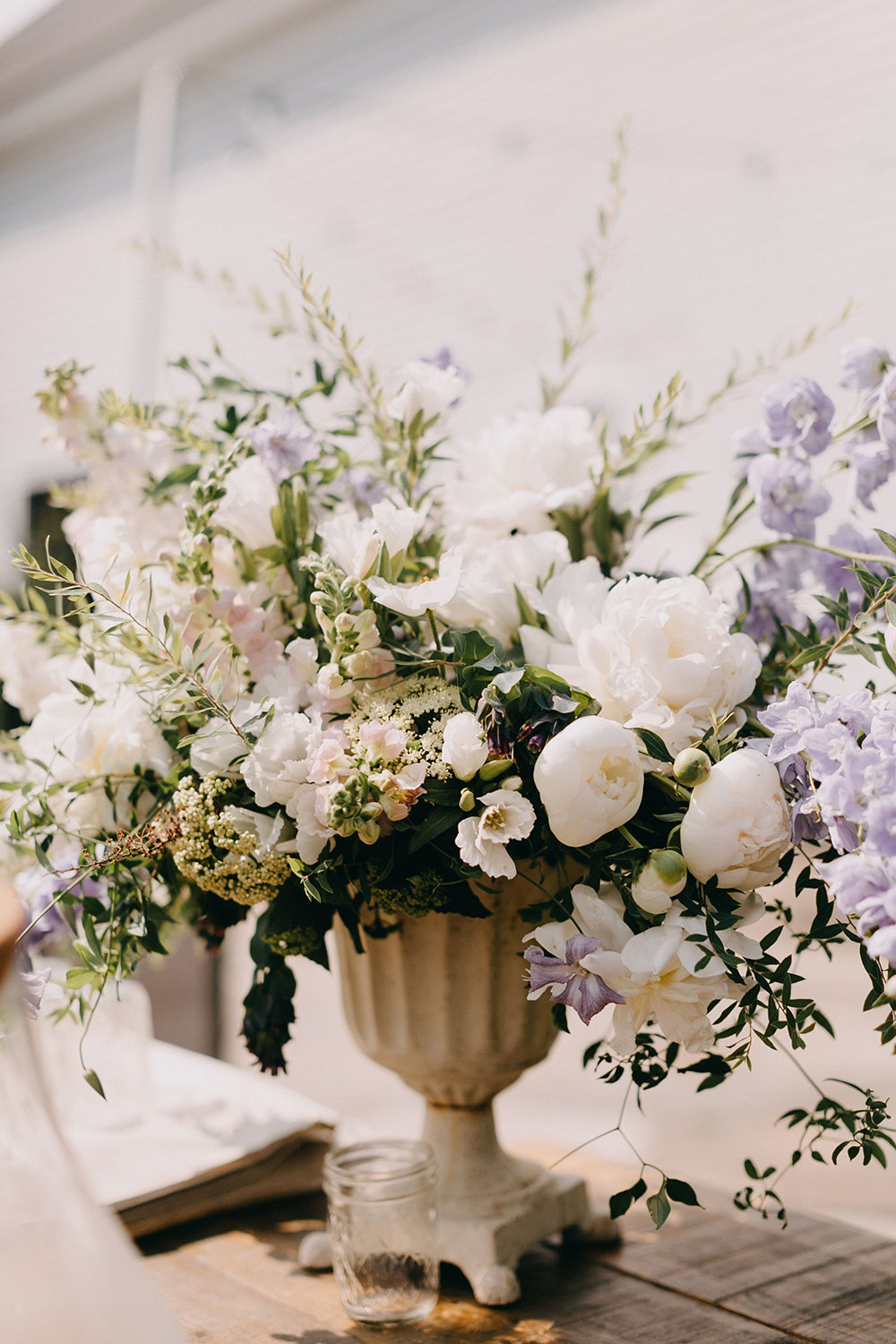 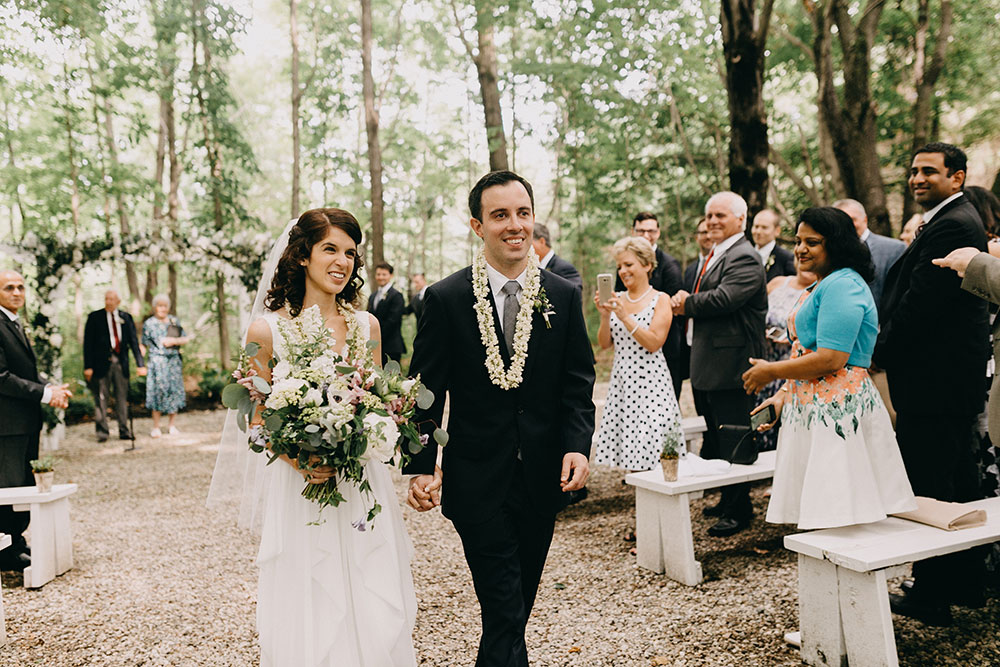 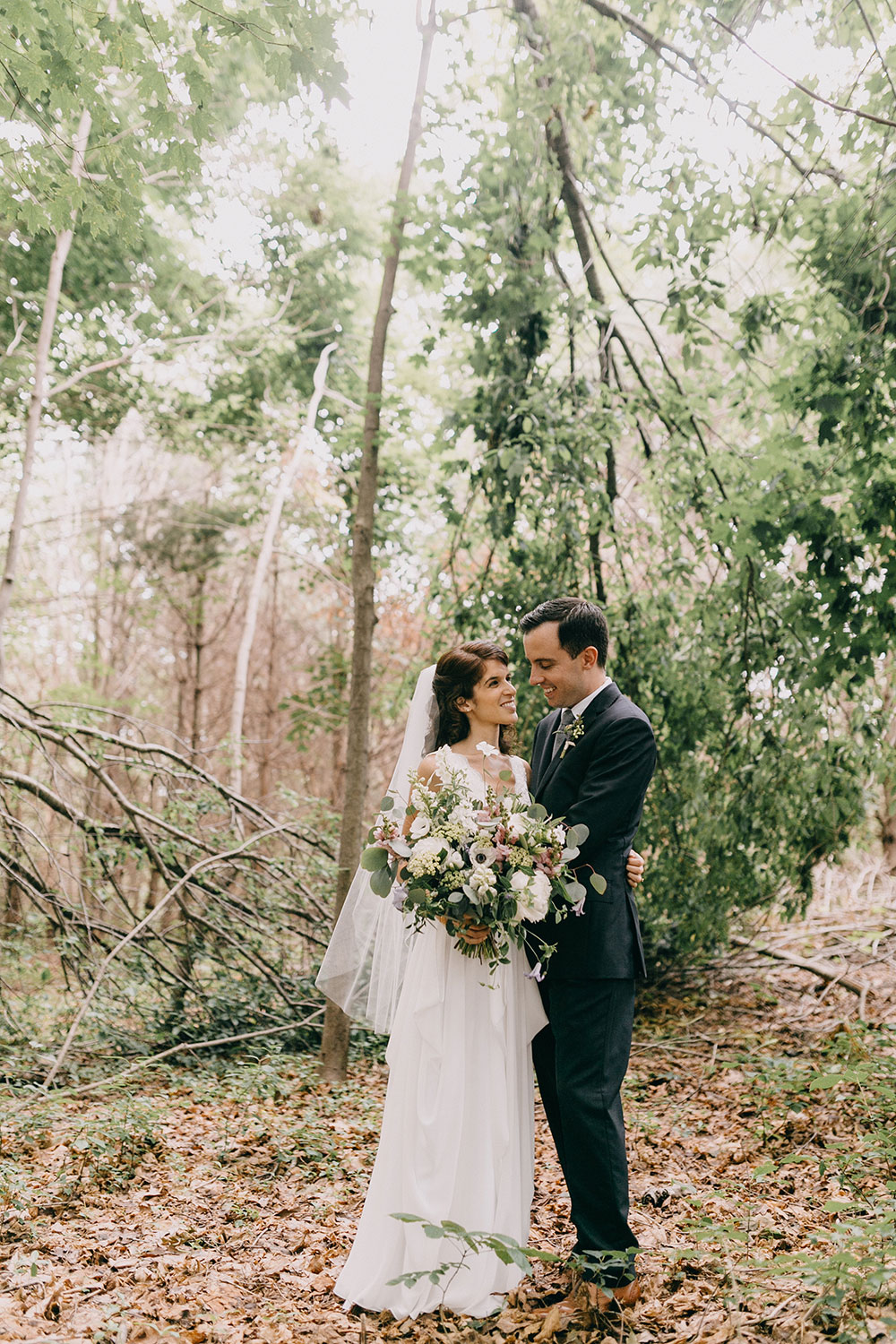 Sheela: There are too many to count! Though I’d have to say the ceremony itself stands out the most. We asked my aunt and uncle to marry us — I am incredibly close to both of them and they’ve been married for almost 60 years. They’re as in love now as they were the day they got married and having them bless us and start us on our journey as husband and wife together couldn’t have been more special. We also wrote our own vows, and while there was so much trembling and tears, I wouldn’t have had it any other way. 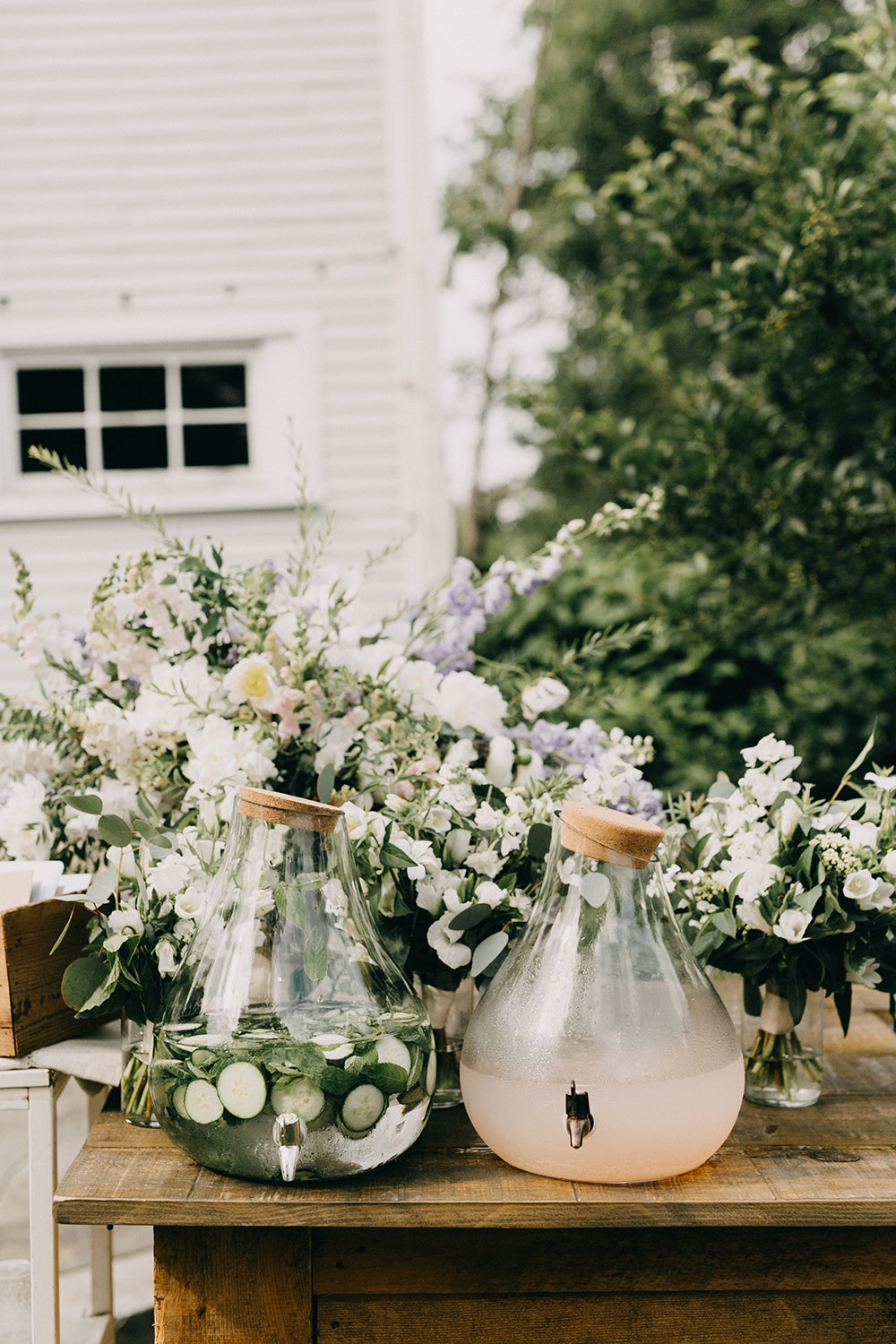 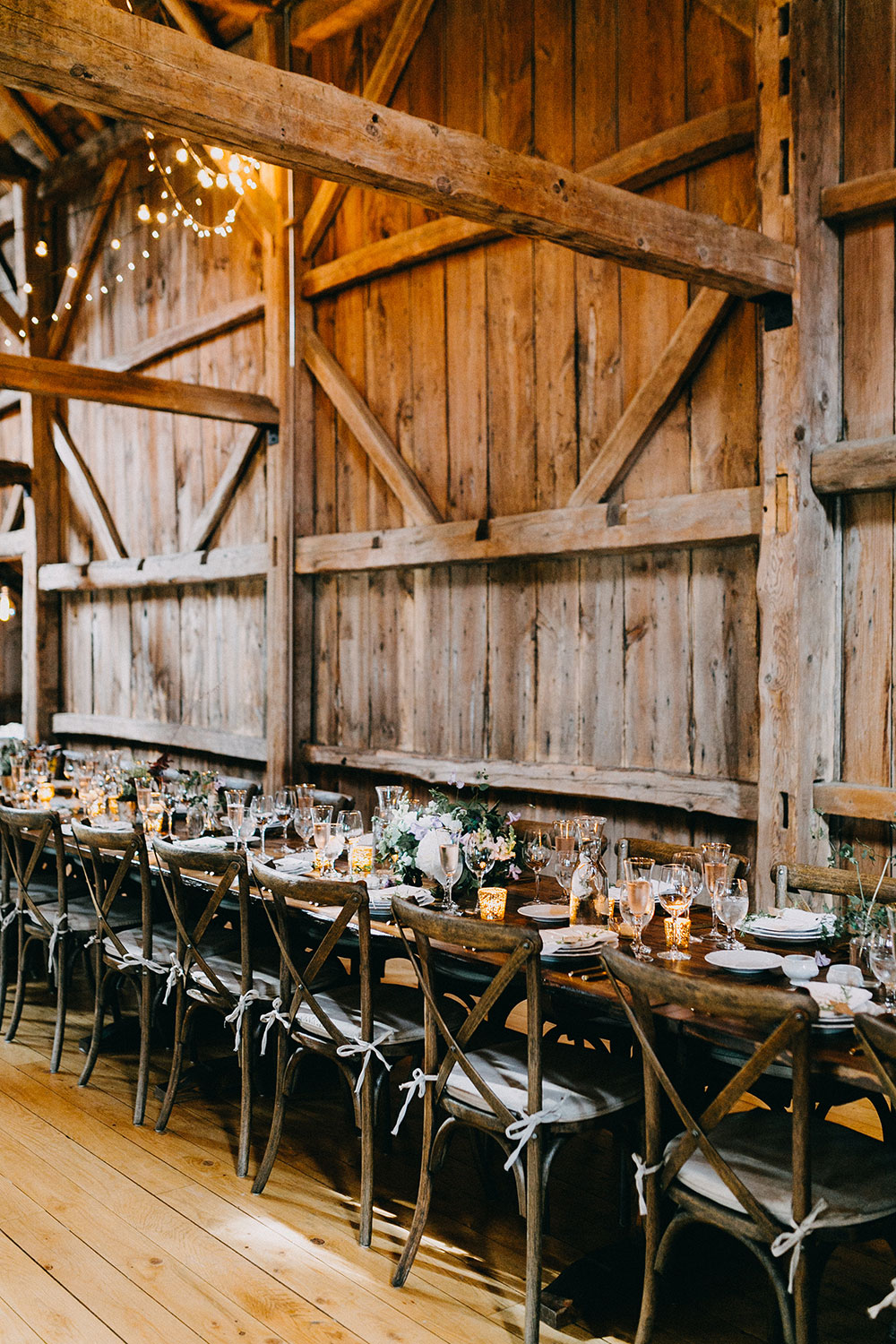 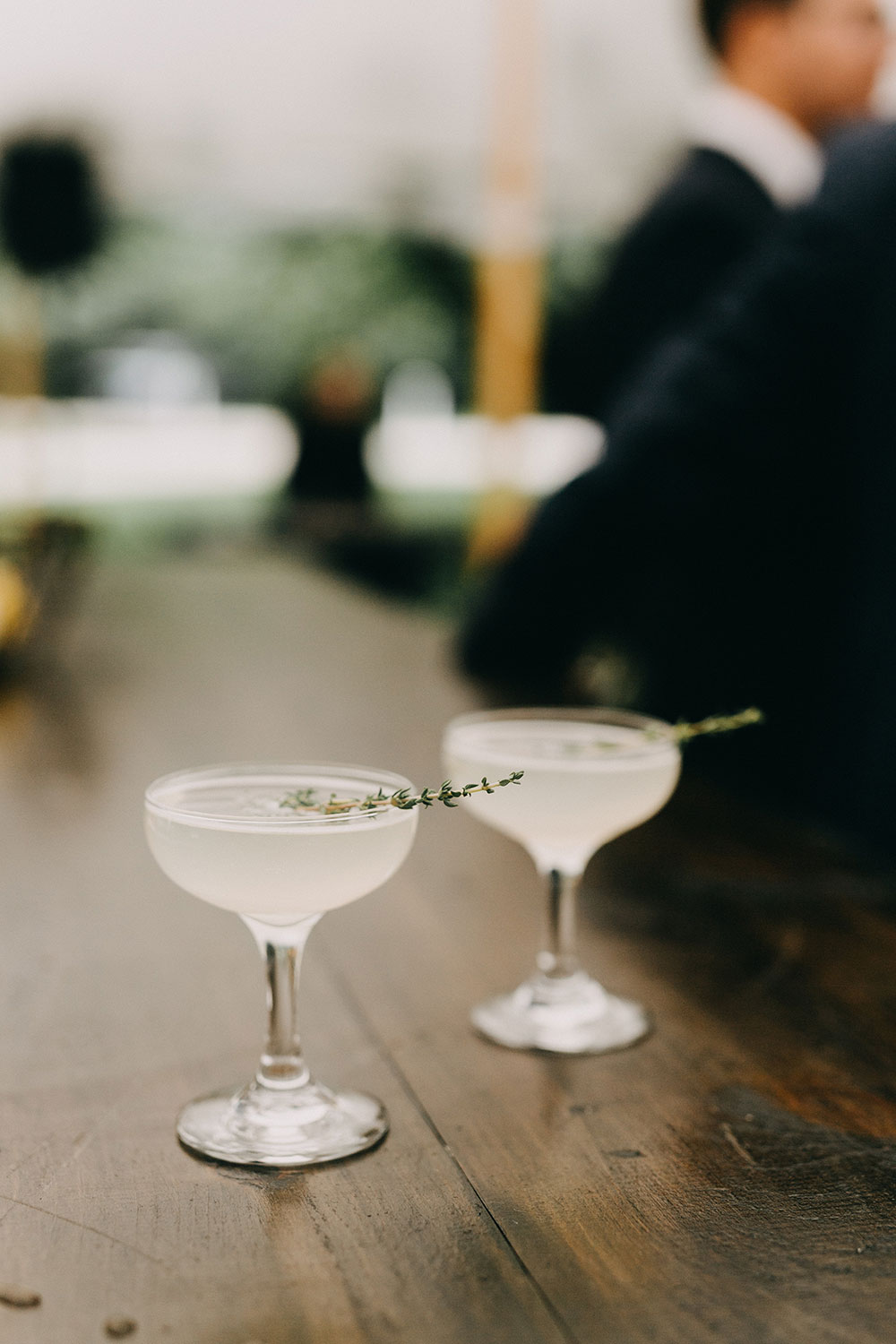 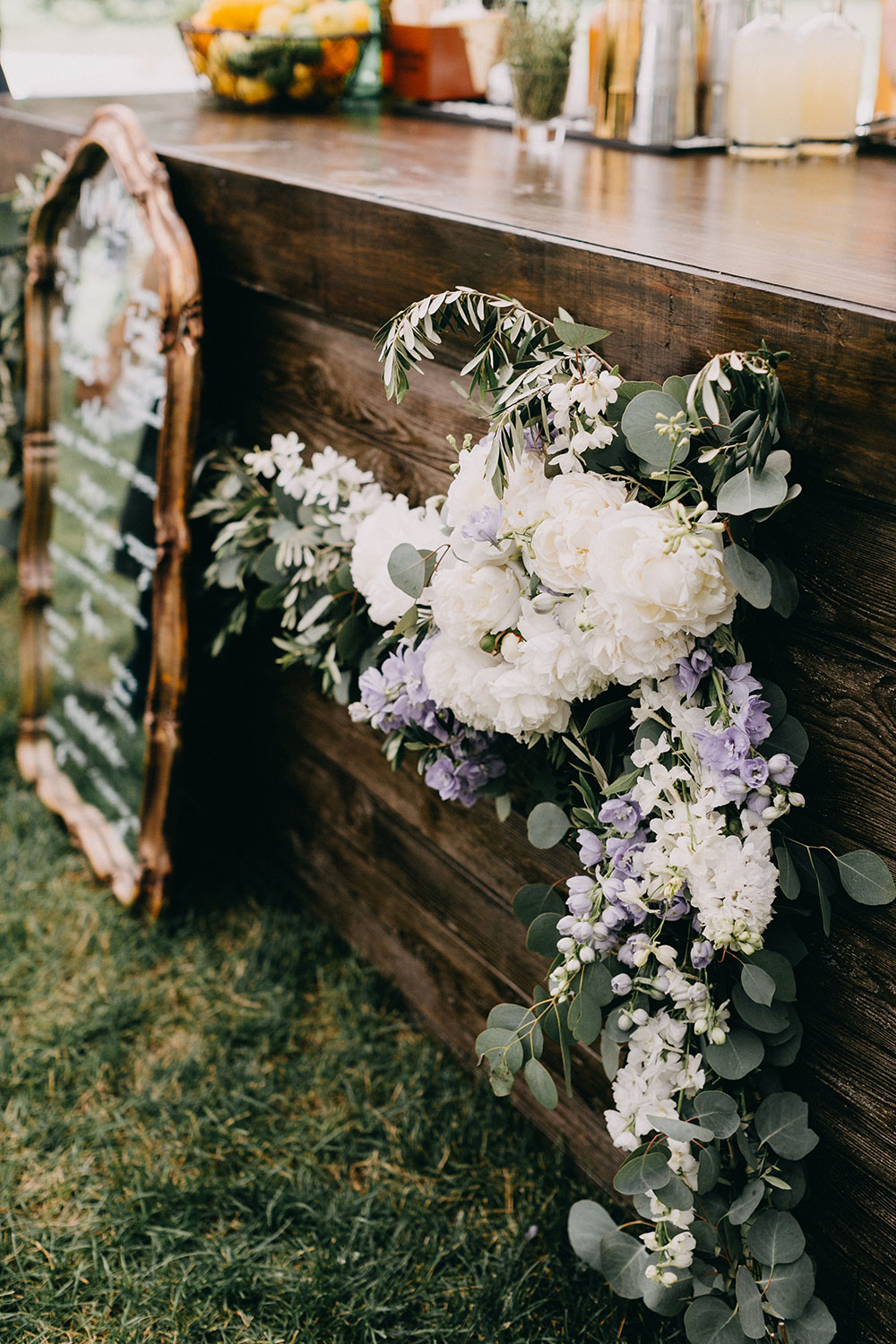 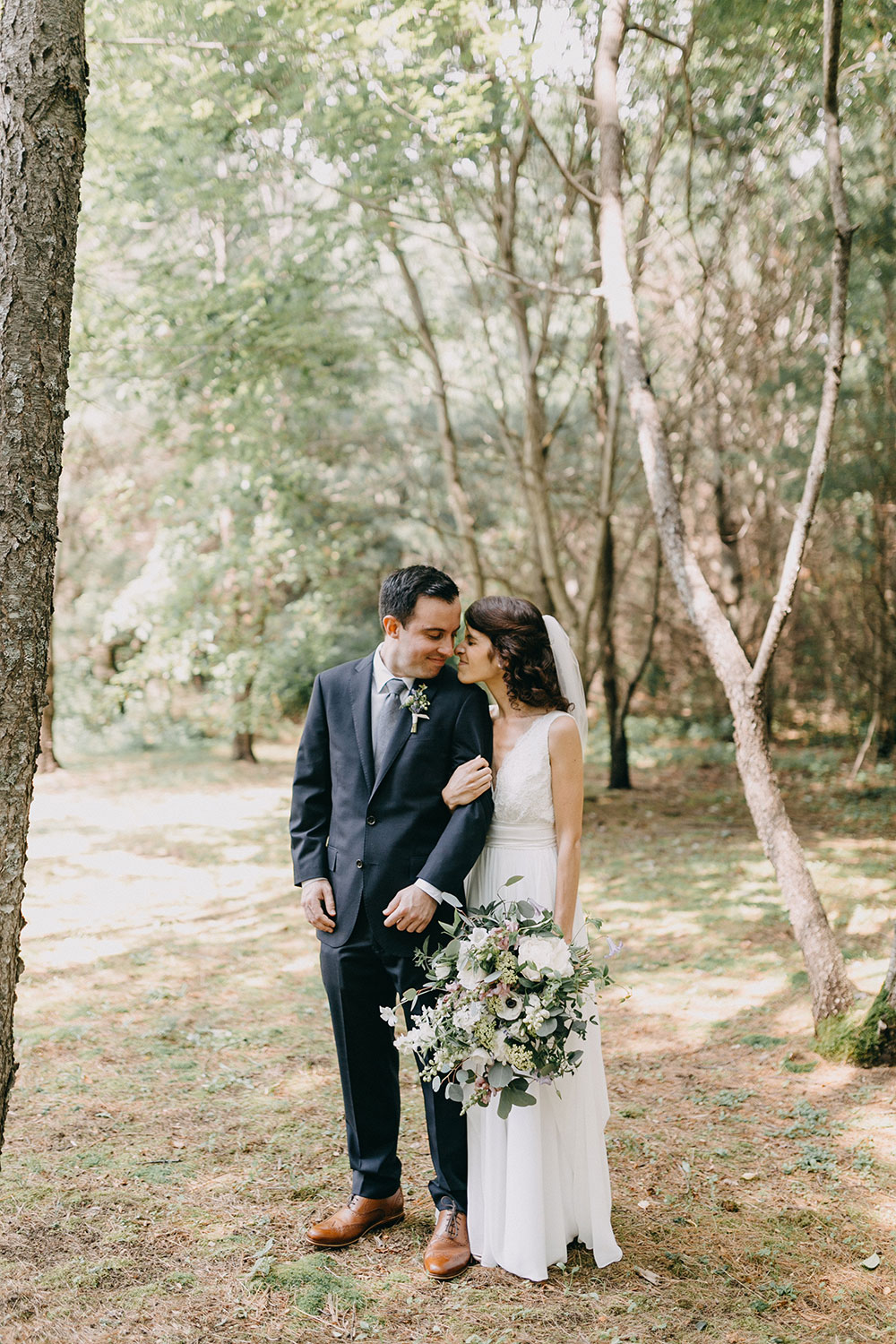 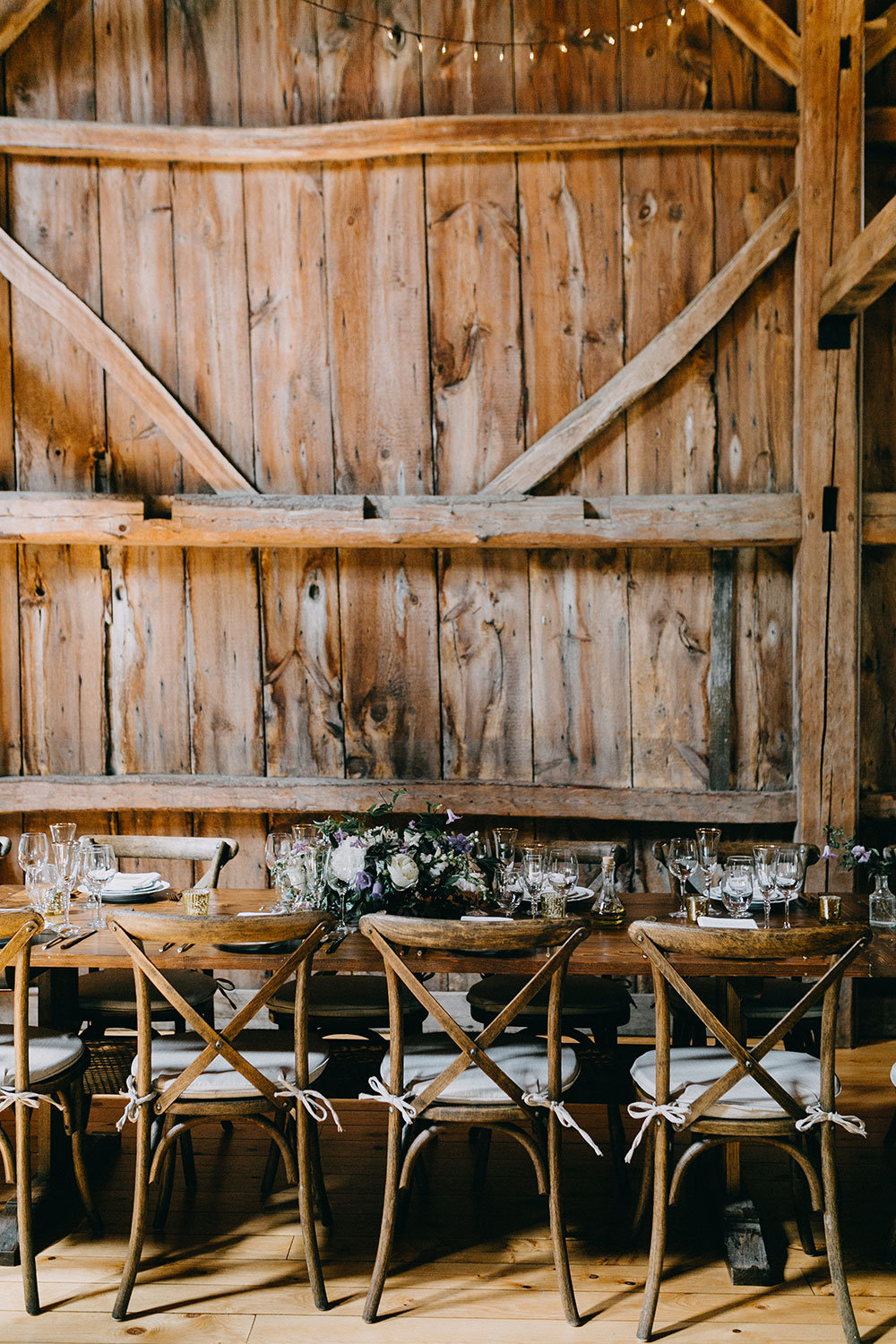 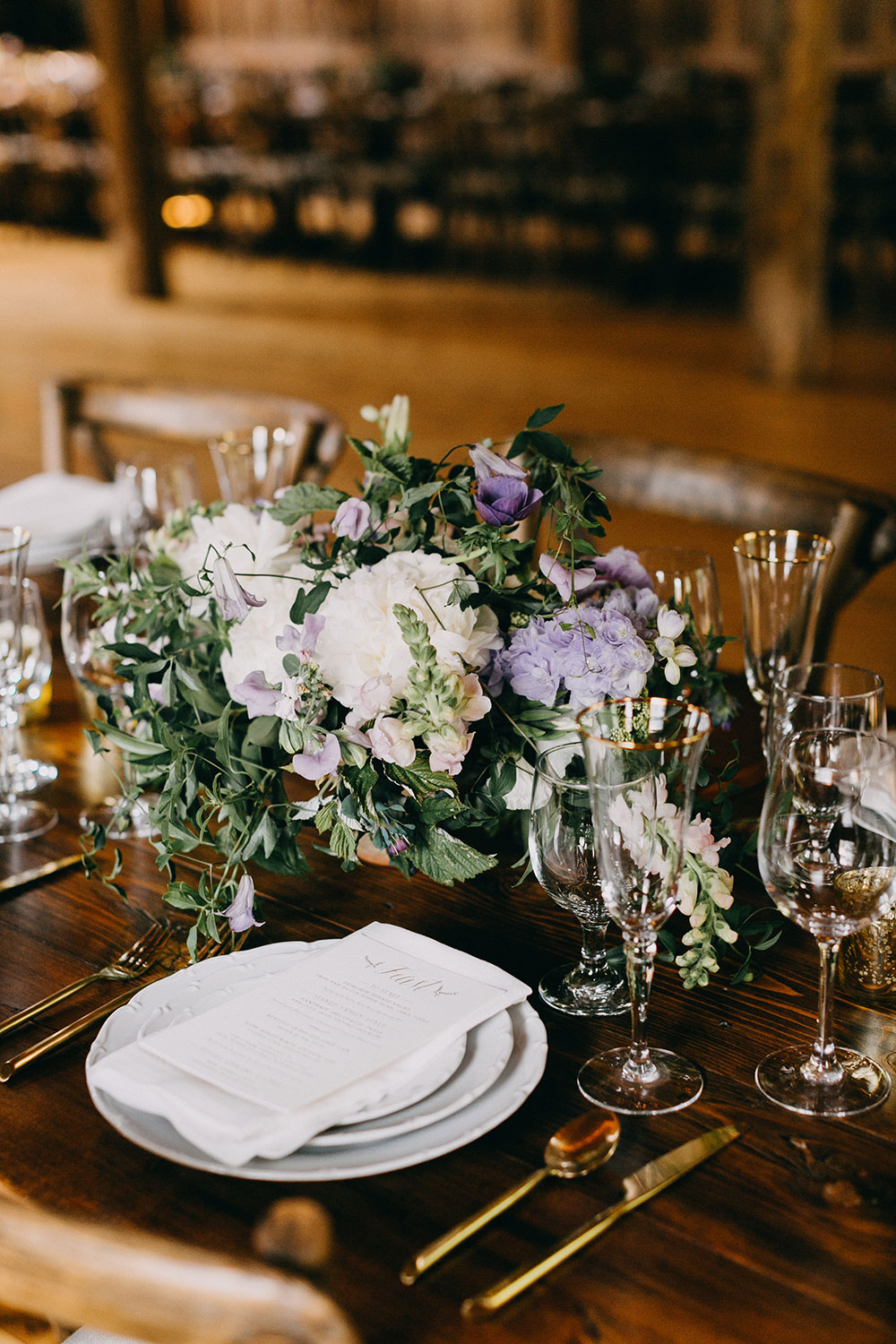 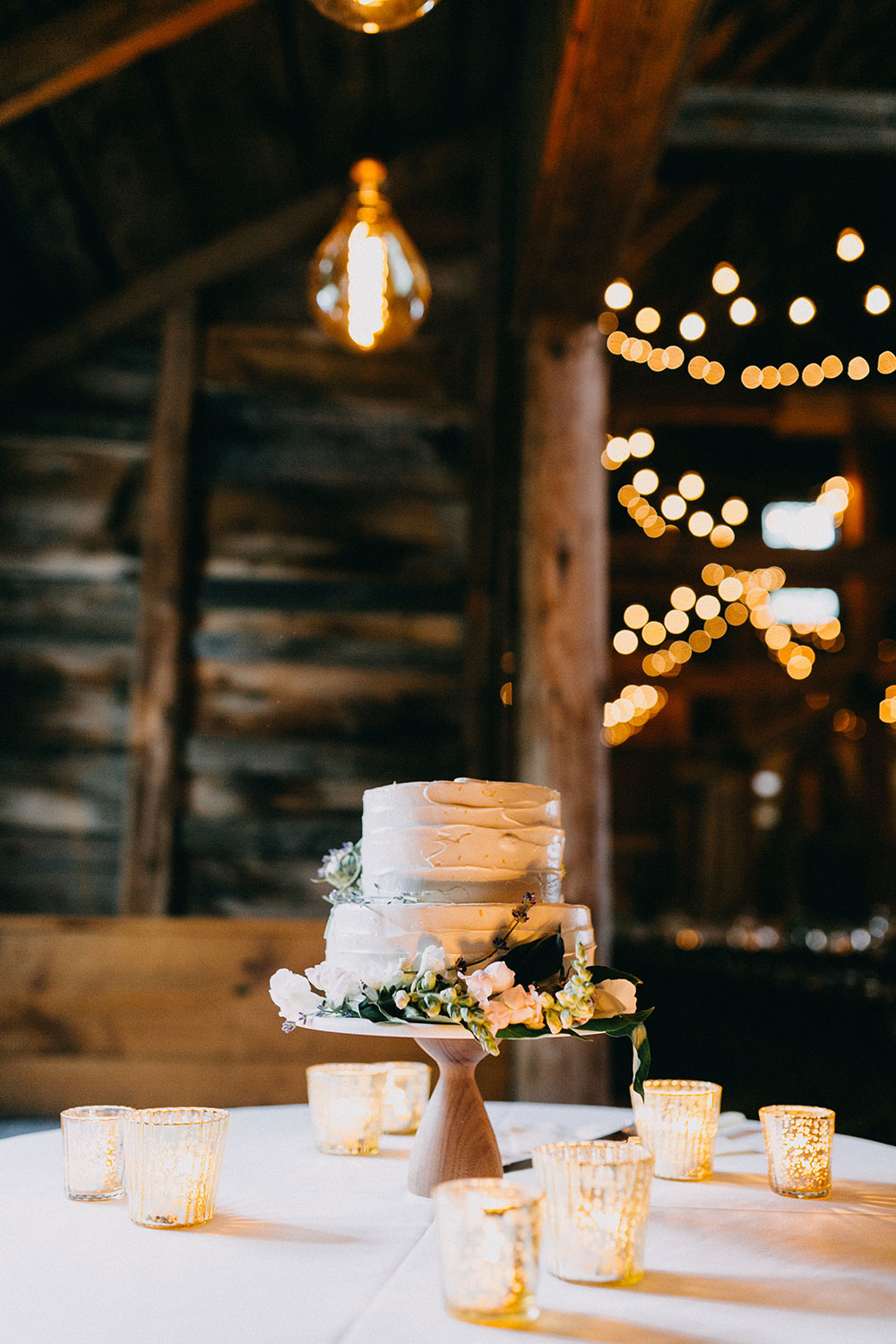 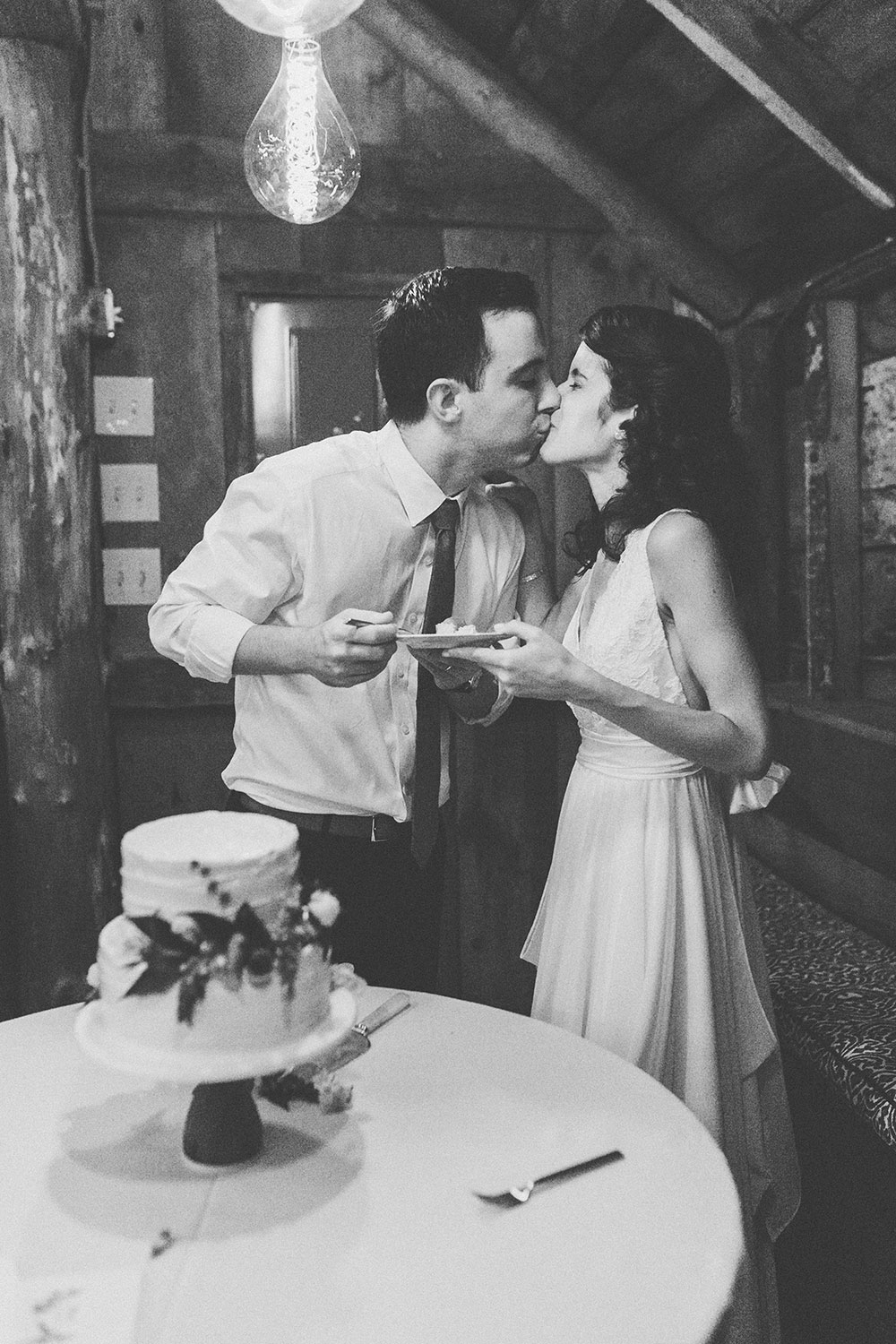 Joe: We hate to say we met at a bar but, well, we met at a bar, as wing-people for our two friends who were on a sort of casual first date after meeting randomly a few nights earlier. Sheela’s friend dragged her with her because she had met the guy late at night at a bar and wanted to ensure he wasn’t completely crazy upon meeting him the second time. She came as her back up plan in case he actually was, in which case she could casually say they needed to go, ha! I came a little later. One, to let my friend spend more time with Sheela’s friend without her, and we quickly hit it off and spent the rest of the night talking and getting to know each other. We exchanged phone numbers and went on our first date a couple of weeks later.

I proposed 4 years later. Sheela had been away for the weekend and I told her I’d take care of dinner the night she got back. As we were just finishing our meal out on our balcony, I reached into my pocket and immediately she thought it was an engagement ring, which was exactly what I hoped she would do. What she didn’t know was that I had a special pair of earrings custom made for her, and this was what was in the box. I said that “I just missed you this weekend and wanted to give you something special.” What she didn’t know was that I still had a little bag in my pocket that contained the ring. In order to not seem obvious, I told her I had to use the bathroom, which would allow me the opportunity to take the ring out of the bag.

Once I got back outside to the balcony and sat down, I started telling her the story of how the earrings were made. I told her that the earrings were actually made using her mom’s engagement ring band, and then proceeded to pull out the remainder of the ring (the diamond) on a newly mounted setting and asked her to marry me. 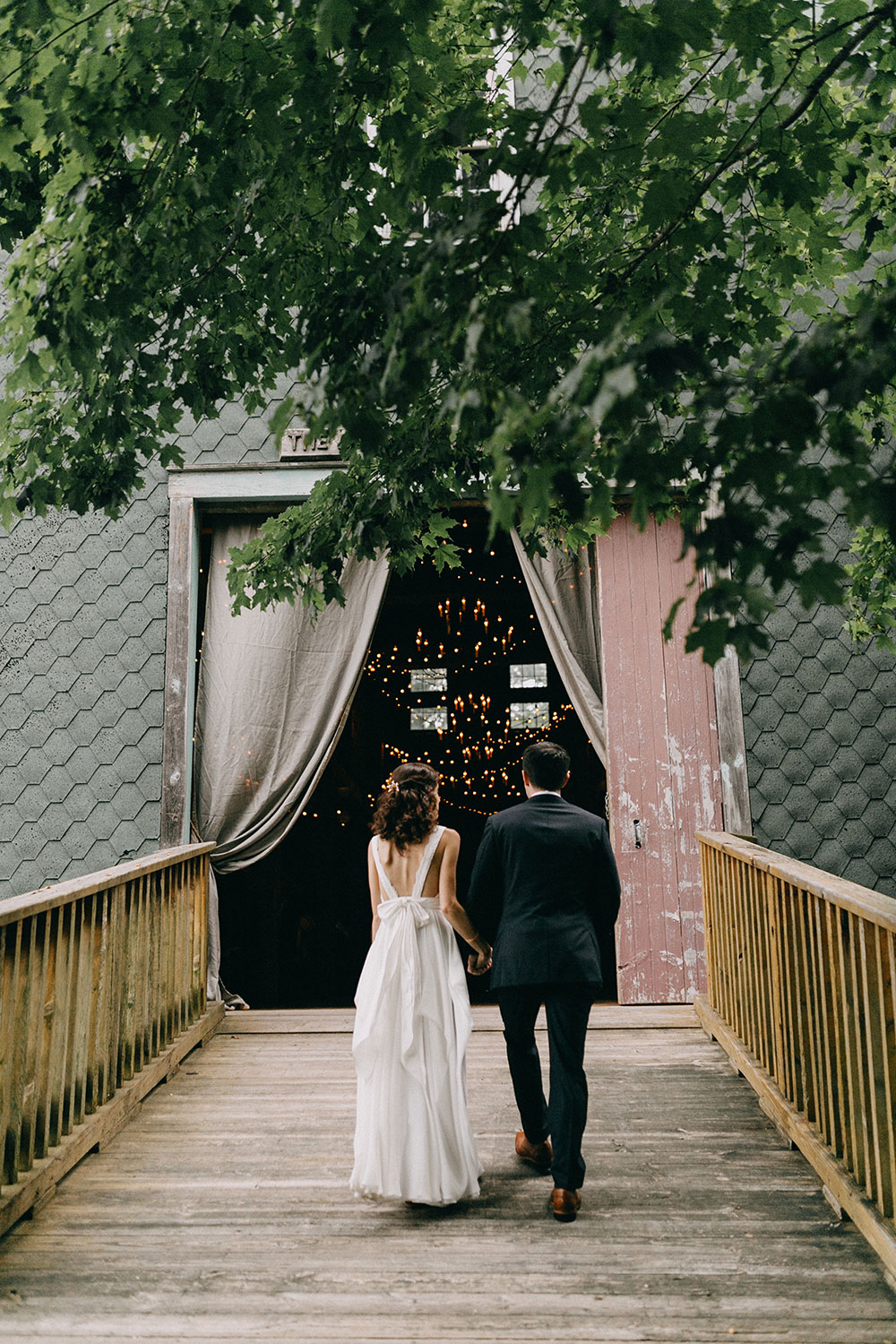