Jenn and Jason decided to host their wedding at Four Seasons, The Biltmore in Santa Barbara, which was a perfect destination getaway for their 75 guests. The pair incorporated tons of personal details into their big day, including a surprise Star Wars groom’s cake, and hors d’oeuvres inspired by a recipe from their favorite restaurant in New York. Of course, with photos shot by our fave Jen Huang, how can you not LOVE this wedding? 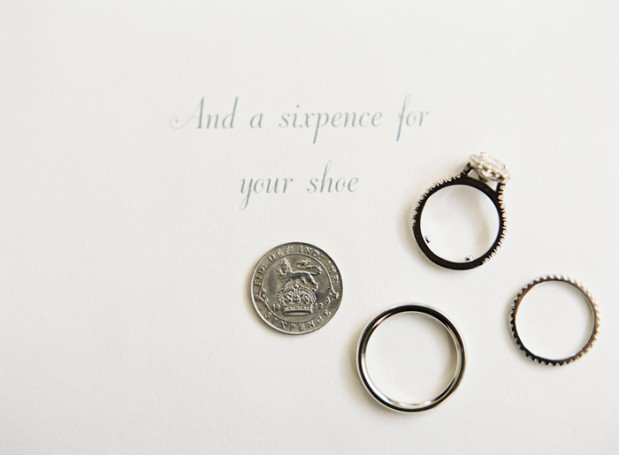 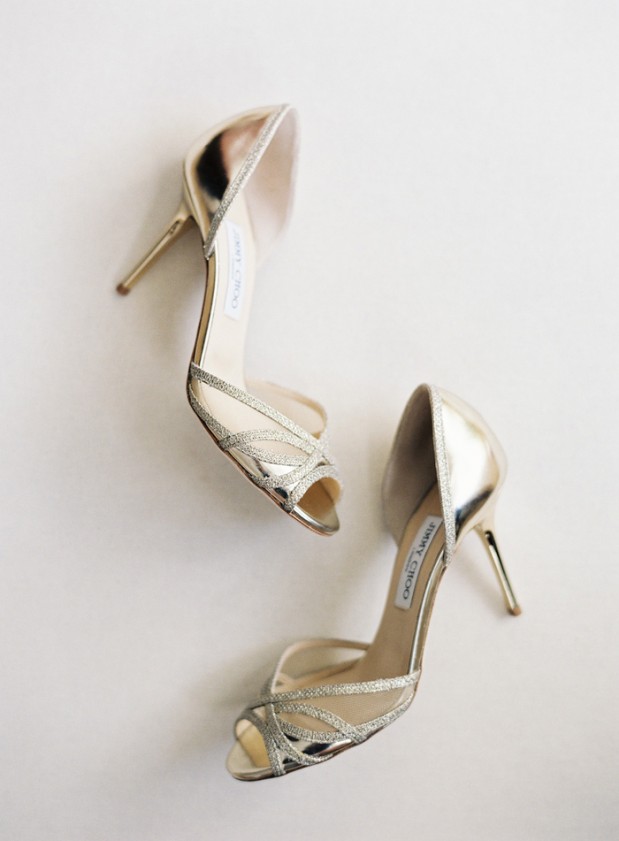 Our wedding was truly an intimate affair and that made it incredibly special. Both Jason and I have been to big weddings and while we had a great time attending them, we really wanted to have a smaller wedding where we could take the time to chat with everyone there and tell them how much it meant to us to share in our special day. While Santa Barbara is an incredibly popular destination for weddings, choosing this as our locale made our wedding unique because most of our family had never been there and it was truly a getaway/mini vacation for all of our approximately 75 guests. We were able to show them some great local restaurants- Stella Mare for the rehearsal dinner, Le Cafe Stella for the brunch the day after the wedding, and a wine tasting trip the day after the wedding where we could reminisce about the day and just relax.

Other things that made our wedding unique was my father/daughter dance which became an uncle/niece dance. I think of my uncle like a dad and while my father walked me down the aisle, it meant the world to me to have my uncle step in and share in that incredibly special moment. We danced to “My Girl” and that truly was one of the best memories of our wedding day. 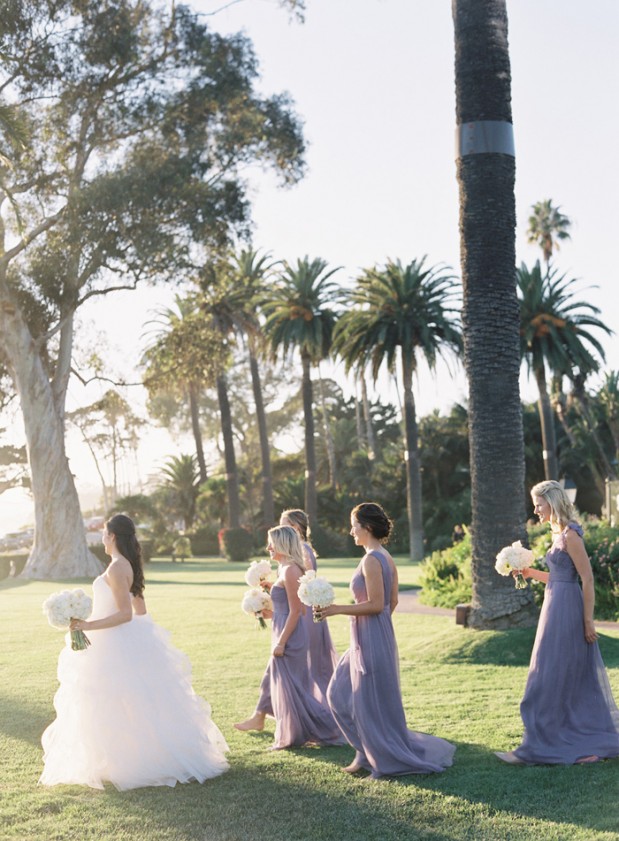 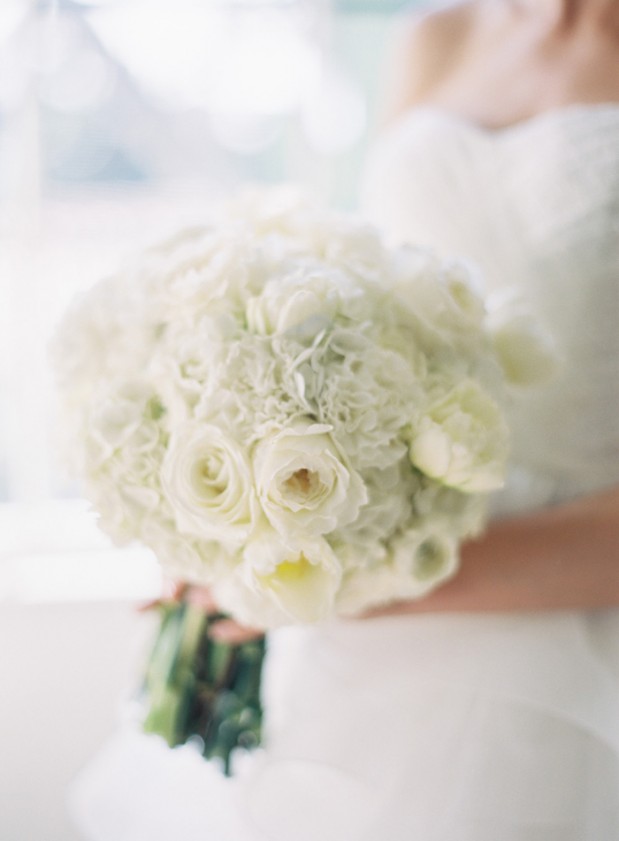 My gown was by Reem Acra and was the perfect blend of classic, modern and romantic. I probably tried on 50 dresses before deciding on the one. My mom, Jason’s mom, and both of Jason’s sisters flew in to New York for my “Wedding Dress Shopping Extravaganza” as I affectionately called it and my best friend and bridesmaid who lives in New York also came along for the fun. The joke was that I started the day thinking I wanted a mermaid hemline and throughout the day, the hemline rose all the way to a natural waist. The dress is a blend of Chantilly lace and gossamer tulle and made me feel like a ballerina-princess-meets Carrie Bradshaw-meets Audrey Hepburn (which is fitting since the dress is called “Eliza”). I fell in love with the dress right away but decided to try on a few more just to be sure. None of the dresses I tried on afterward were even close and each bridal store consultant I showed it to told me to march back to Kleinfeld’s and say yes to the dress. The rest is history. 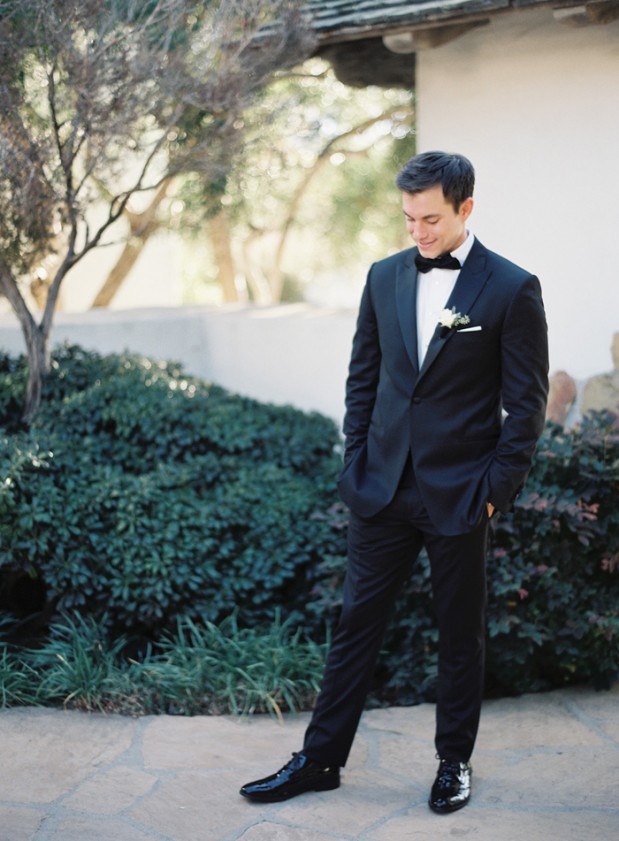 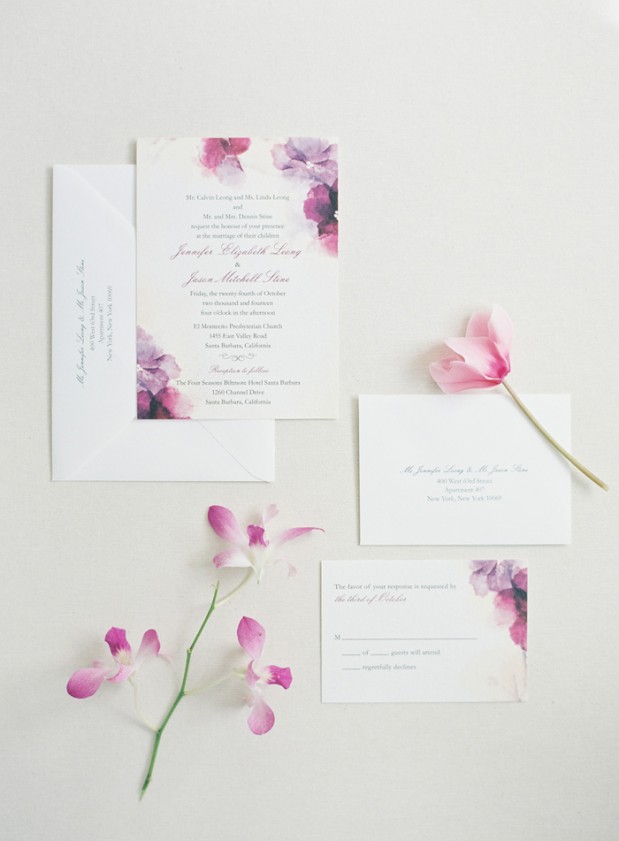 As a groom, Jason didn’t get a lot of things that were just for him and he loves Star Wars so I surprised him with a two-foot tall 3D R2D2 cake complete with a tuxedo bow. The baker even added some buttons that made R2D2 noises. Our signature drinks were a fun way to incorporate our personalities. I chose a basil martini and called it the Belvedere (after Belvedere Castle in Central Park where Jason proposed). Jason chose and Old Fashioned but called it the Delacort (after the outdoor Shakespeare theatre we love to go to every summer in Central Park). Jason is very artistic and he made a chalkboard drawing of our drinks and the ingredients. One of our hors d’oeuvres was a grilled cheese dumpling in a tomato bisque in a Chinese soup spoon. It’s one of the small plates at my favorite New York restaurant Beauty & Essex. I wanted a really romantic theme for the escort cards so we decided to go with white roses in bud vases which also served as a cute trinket for guests to take home. 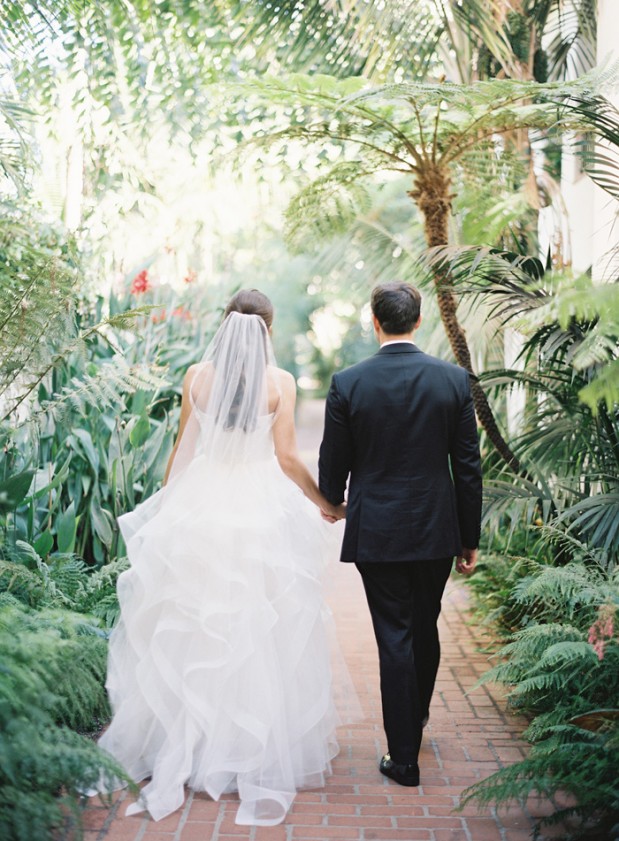 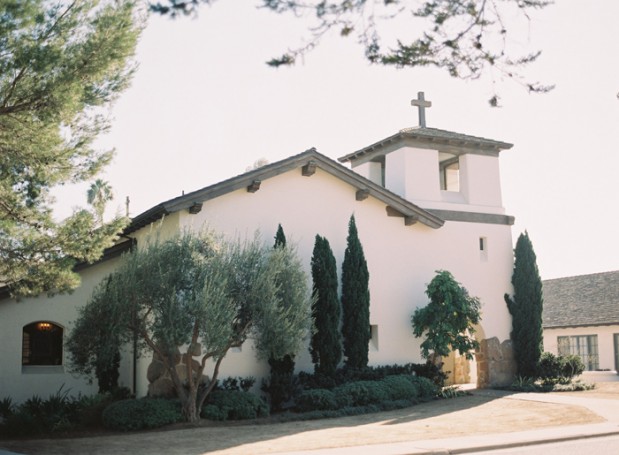 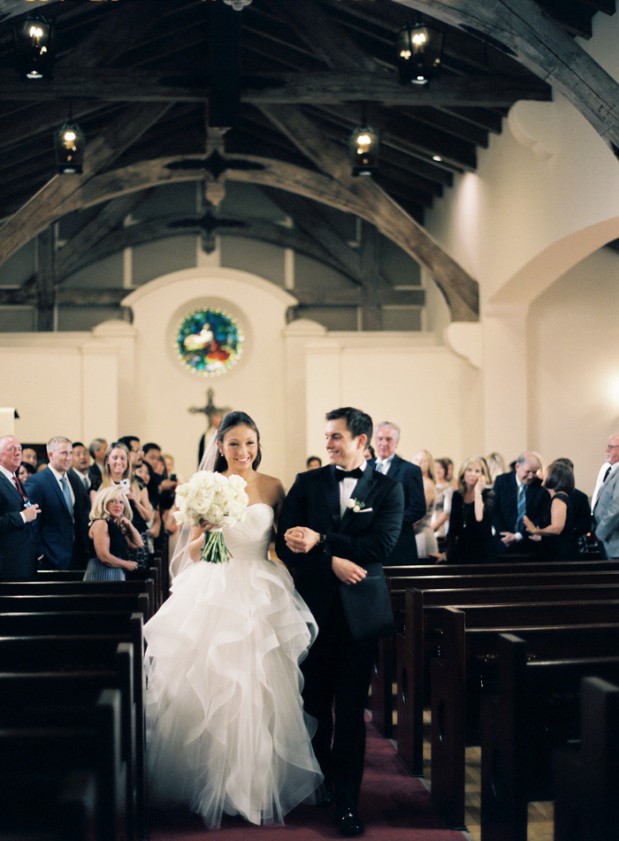 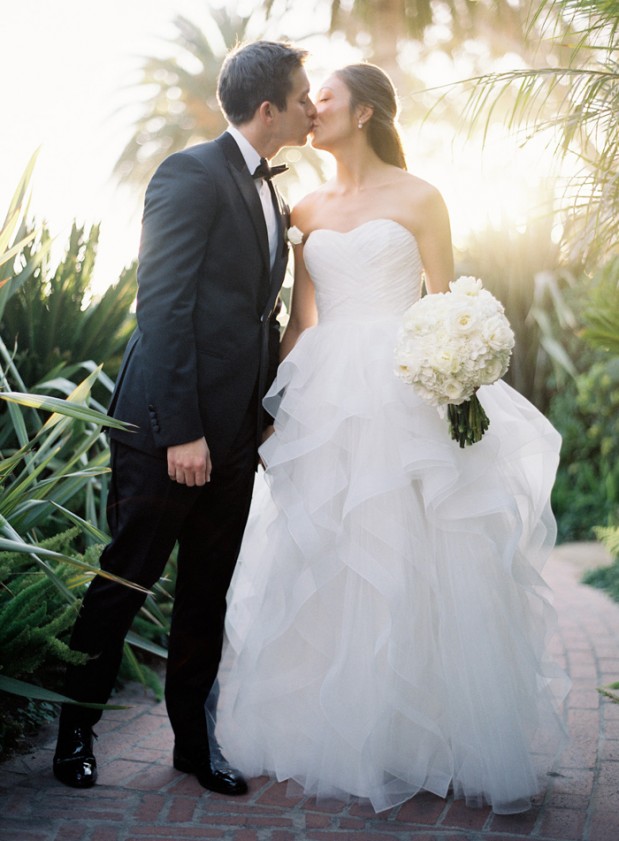 There were so many memorable parts of the day. Holding Jason’s hands and saying our vows was a moment where it truly felt like only he and I existed. It was such a special moment saying vows that have been said by brides and grooms for hundreds of years and I loved that moment. The morning of the wedding my mom and I went on a run together which is something we always do when we’re together. It was such a nice calming moment that was just the two of us. Jason and I had taken ballroom dance lessons so our first dance was really our coming out as a couple and was so much fun, even if he almost dropped me during the dip. As I mentioned before, my uncle/niece dance was amazing and was something I’ll never forget. My Uncle Michael and I are so close and getting to share that moment with him meant the world to me. Dancing with all of our family and friends was a great way for us to let loose- I changed from my sparkly Jimmy Choo peep toes into neon pink heels and we danced the night away. We were exhausted after the reception, Jason carried me over the threshold and our first order of business was finally trying our delicious food (we’d been too busy talking during the reception) and finishing off the meal with some peanut butter and chocolate R2D2 cake. 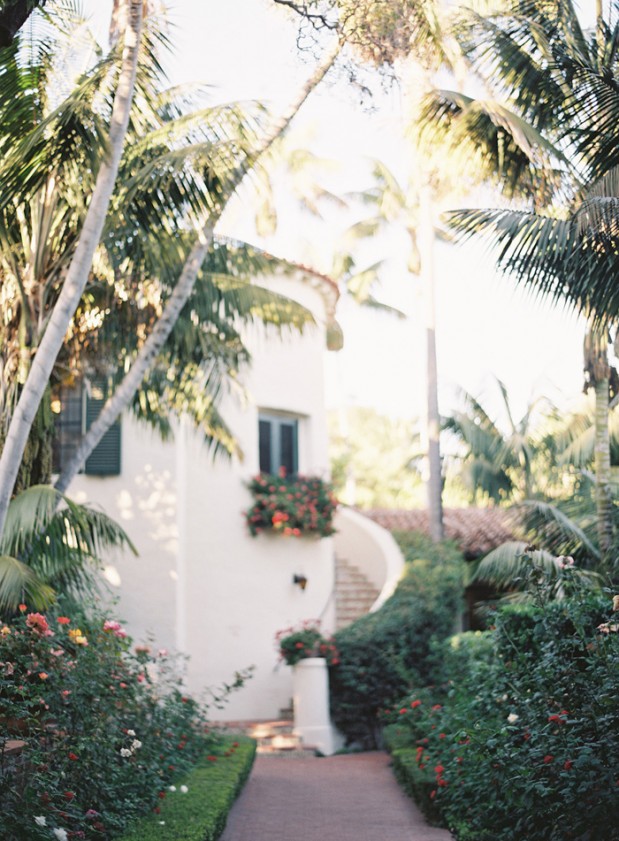 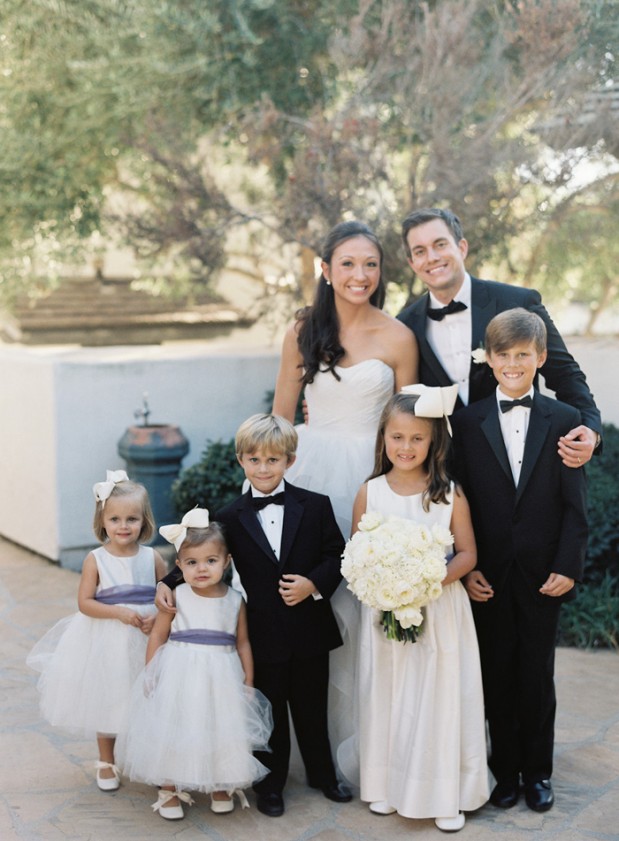 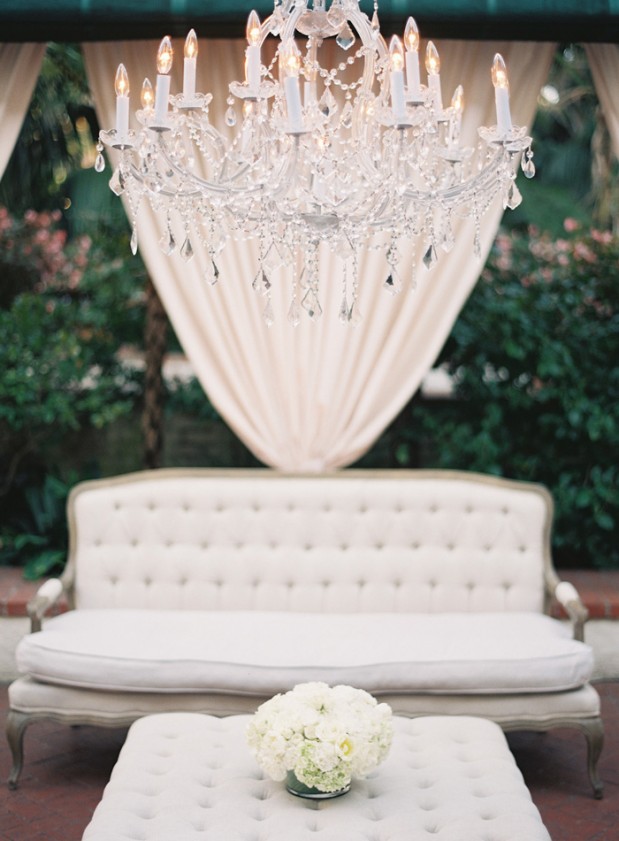 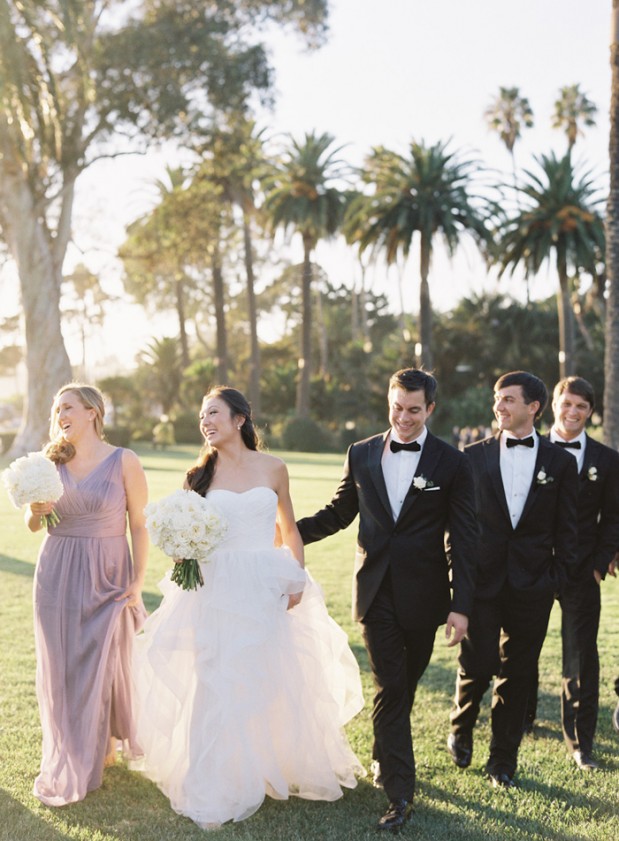 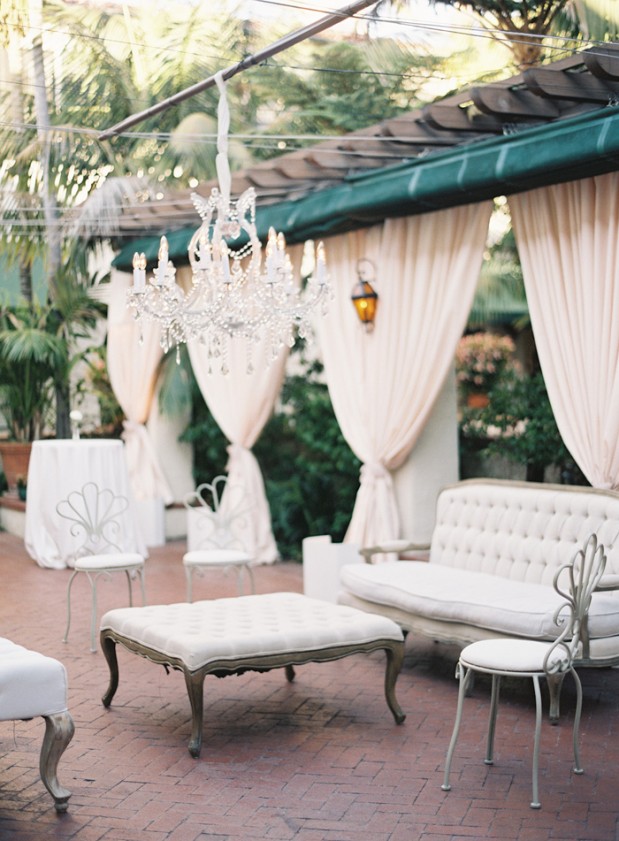 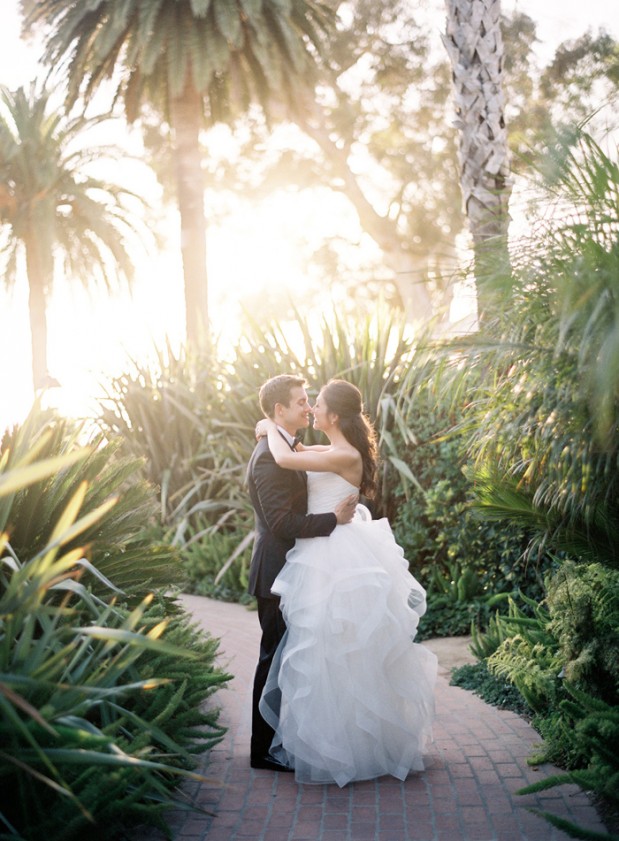 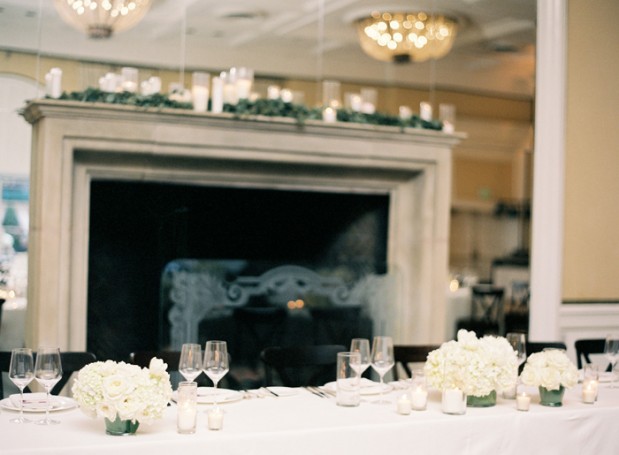 We met in early April 2012. I had just landed my dream job working as a TV news producer and had packed up my life to move from Los Angeles to New York. Jason was living the dream- he’d been in New York for 9 years and had been working at the company for the past 6 years. On that fateful day we met in the hallway at work. We were introduced and went back to our respective offices, two doors down from each other. Jason invited me out for drinks that same night after work to welcome me to the office. After trying to put the moves on me, and me not wanting any part of that, Jason figured we would just be friends. A couple weeks later, at a work party, a senior producer asked Jason if I was his wife. We weren’t even dating yet but little did we know how telling that statement would become…After that party, we started seeing each other more often, first as friends, and then we began dating. By June 2012, we were officially together. Over the past two and a half years, we have experienced numerous adventures together on the streets of New York, in the bayous of Louisiana, the quaint towns of Missouri, on the shores of the Aegean Sea in Greece and Turkey and along the palm tree lined streets of Southern California. 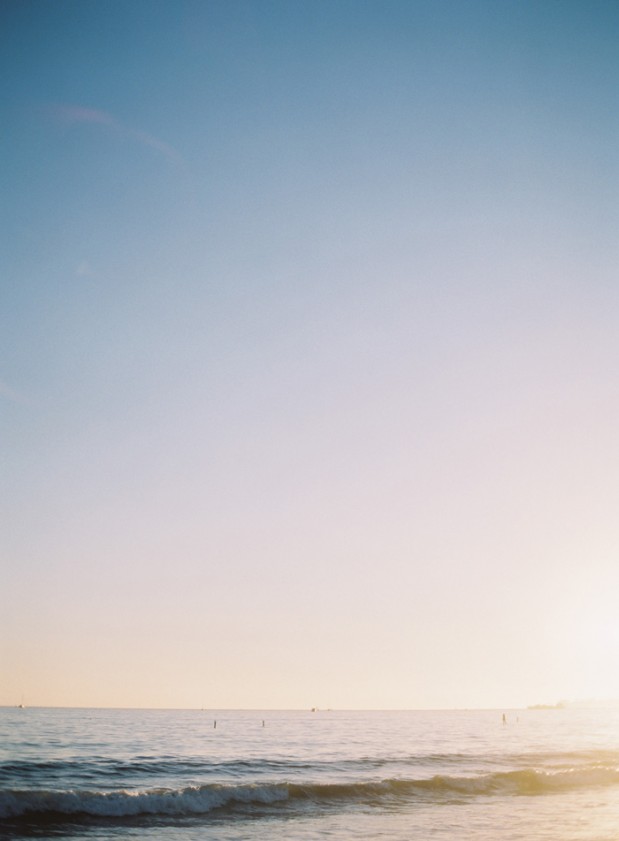 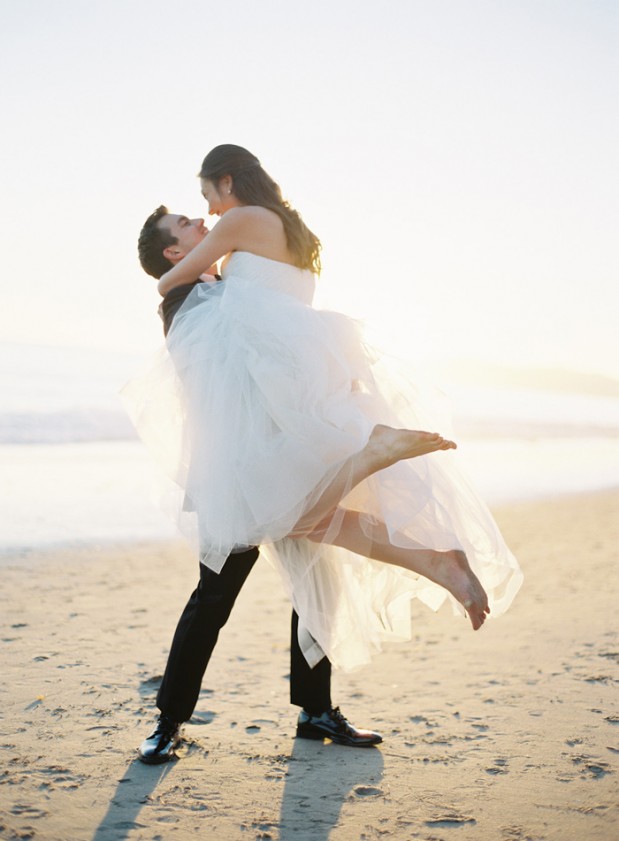 The proposal: On a date early on in our relationship, Jason and I wandered into Central Park and ended up at an old weather station that looks like a castle and is fittingly called Belvedere Castle. It started to rain and a wedding that had been taking place in the park near by moved the ceremony to the castle. I was worried that us watching a wedding so early on would freak Jason out, but he said that’s when he knew I was the one. Fast forward a year and a half, Jason and our good friend who owns a PR company coordinated a fake press event in Central Park at Belevedere Castle to disguise the proposal. On October 13, which happens to be Jason’s birthday (he also picked the date to throw me off), we head to the “PR event” and when I arrived at the castle, Jason got down on one knee and asked proposed. He even hired a photographer to capture the moment and then we spent the next hour shooting our engagement photos. 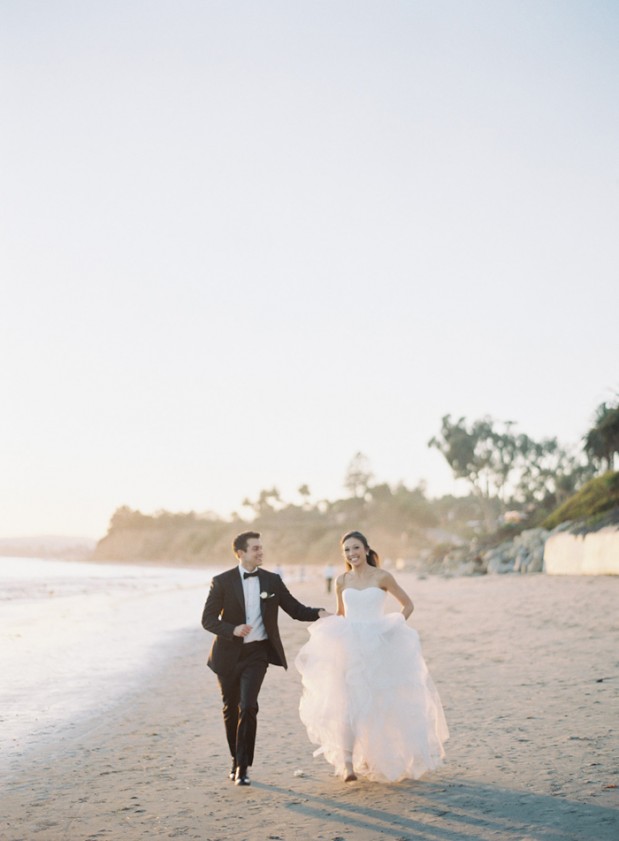