Joanna and Nevin were a total partnership when it came to planning their wedding at Hartley Botanica in Somis, CA. The pair made every decision–from selecting vendors to designing day-of elements. The result is an incredibly beautiful, personal day that represented the two of them. With gorgeous photography by Anna Delores Photography and flowers by The Little Branch, we couldn’t imagine a more dreamy wedding and venue! 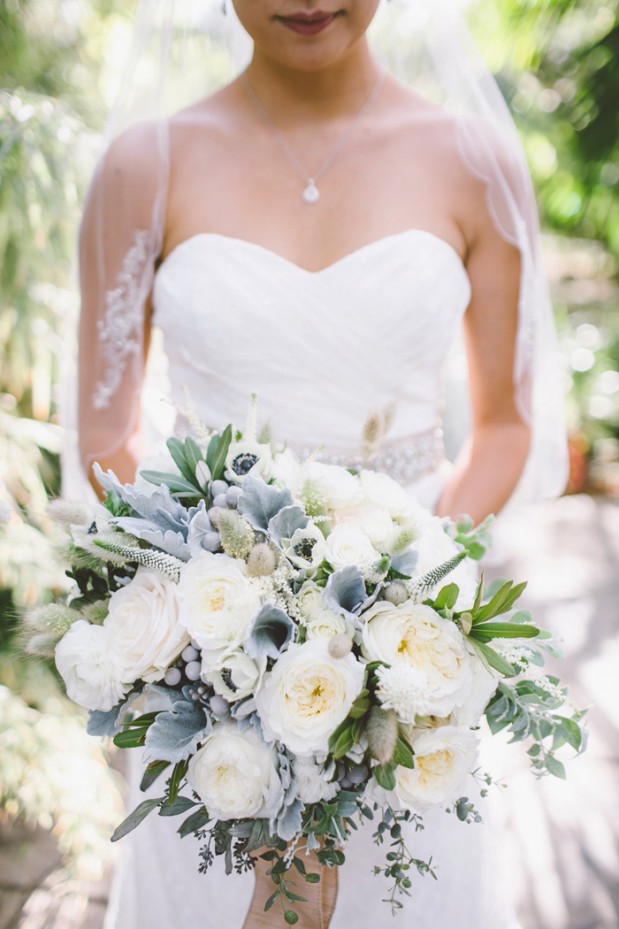 I’m a designer by trade so I knew I wanted to create as much of our wedding materials as possible but also wanted to include Nevin in the process to make it feel like our wedding. Every part of the year-long planning we went through – from selecting vendors to designing day-of items – was a joint effort and mutual decision from day one. I think our wedding ended up being a true reflection of both of us.

The venue was absolutely breathtaking too and full credit goes to my husband for finding it. What used to be a botanical nursery was transformed into a wedding venue years ago after the owner’s daughter wanted to get married there. I fell in love with it immediately and we both appreciate the fact that it’s a small family-owned business and that we get to be a part of their story and history. Everyone on their staff is incredibly friendly and made the experience that much better. 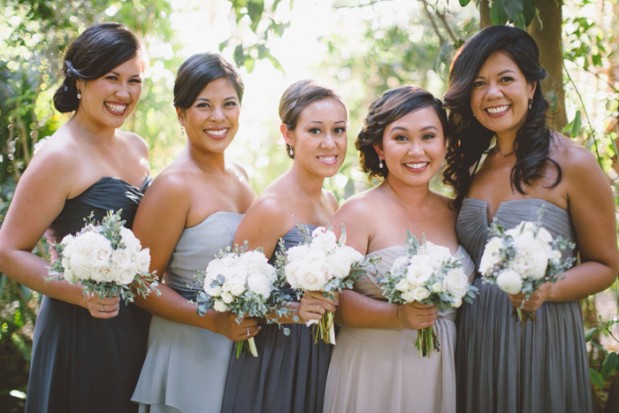 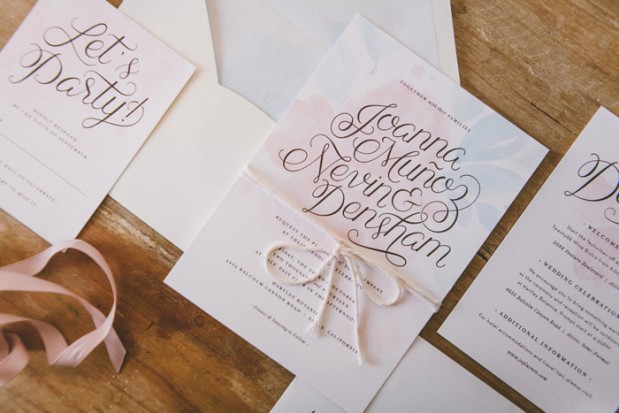 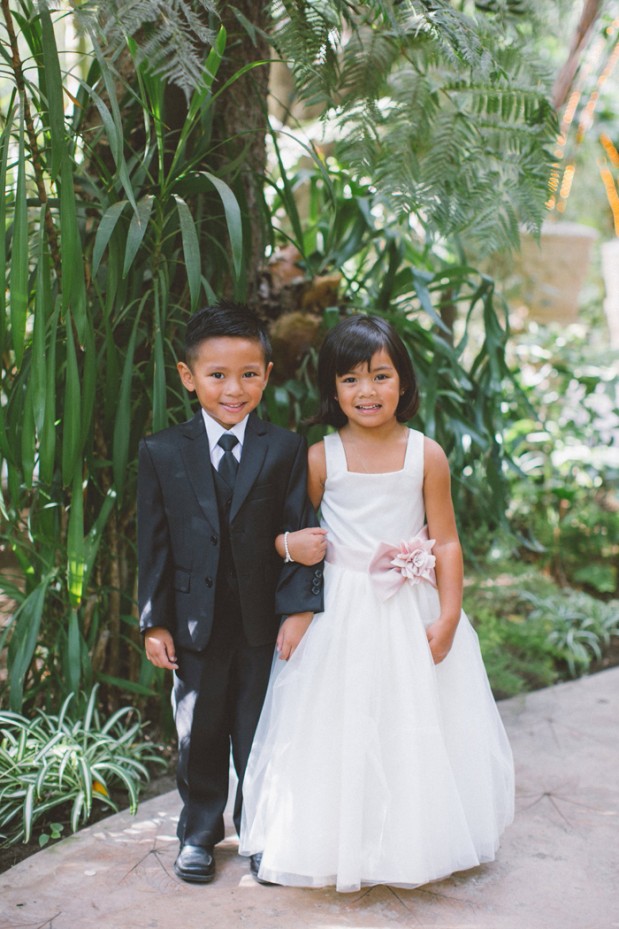 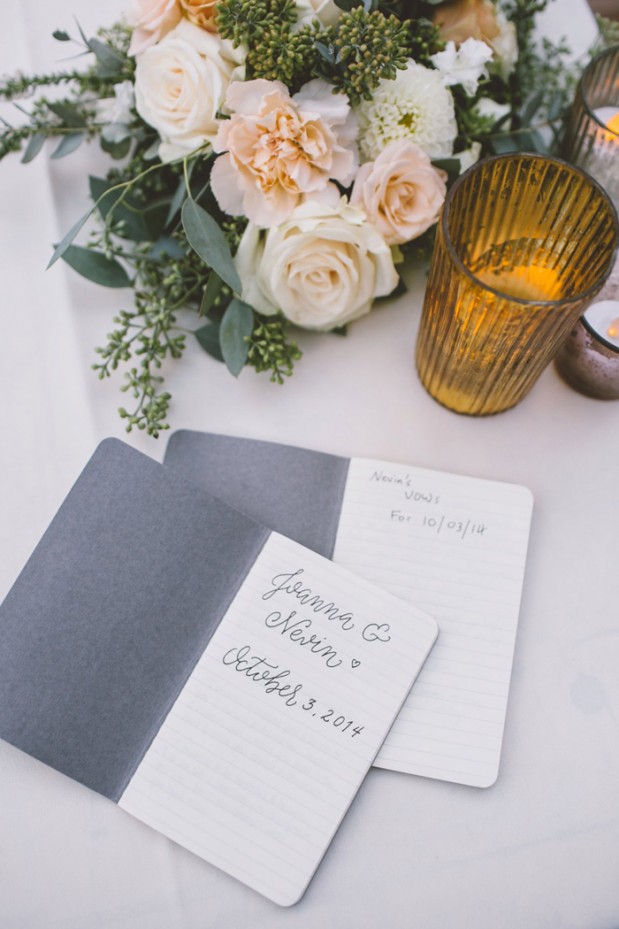 Nevin and I flew to Florida to visit my family for Thanksgiving last year and I thought it was a great opportunity to look for my wedding dress too. I had my bridesmaids, sister (my Matron of Honor) and mom in tow, which was a little nerve-racking but also so much fun. Our first stop was a small boutique store that had a limited selection but was mostly out of my price range. We ended up going to David’s Bridal next where, after trying on 12 dresses that day, lucky #13 turned out to be the one! The veil and sash were also from David’s Bridal and complimented the dress beautifully. 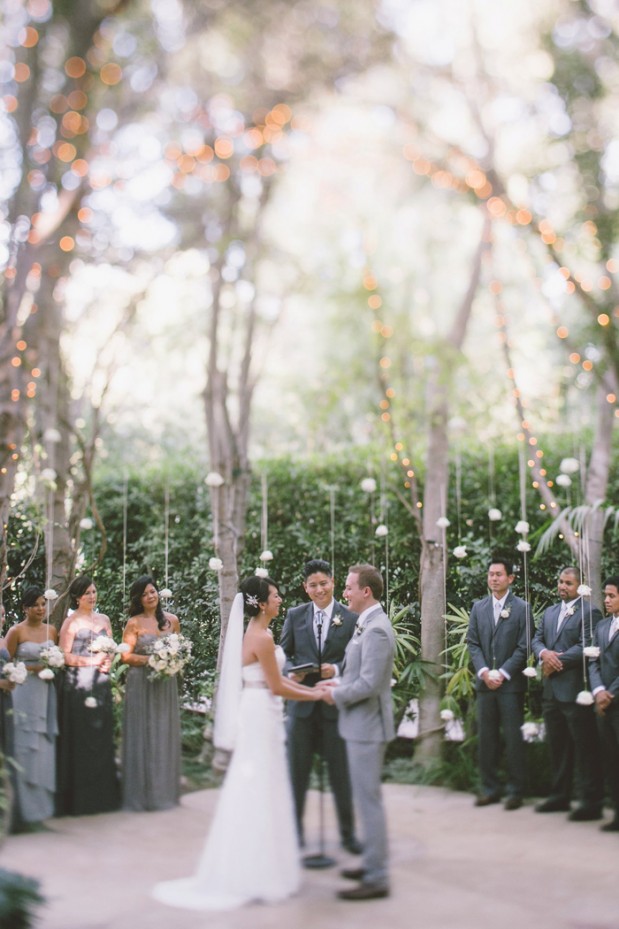 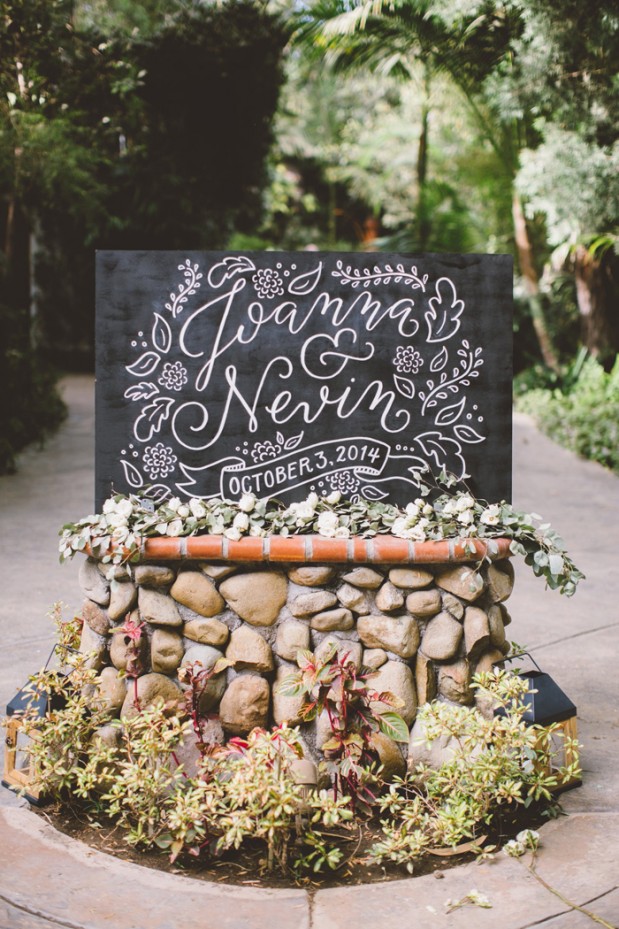 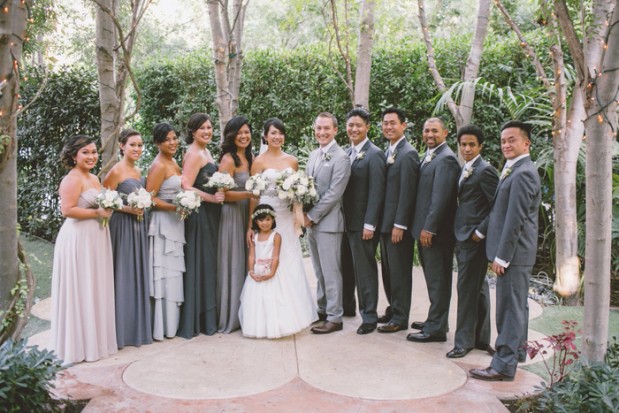 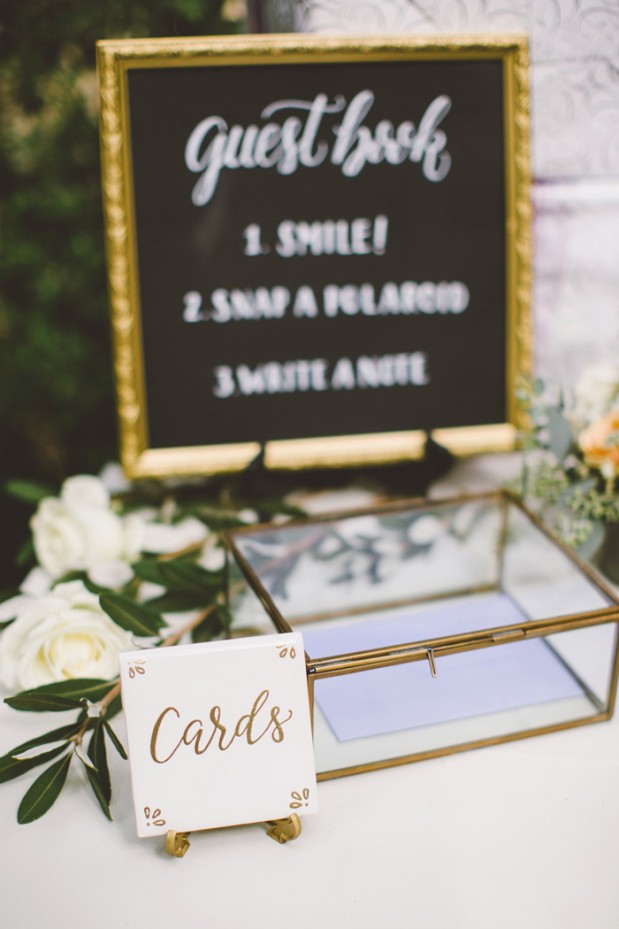 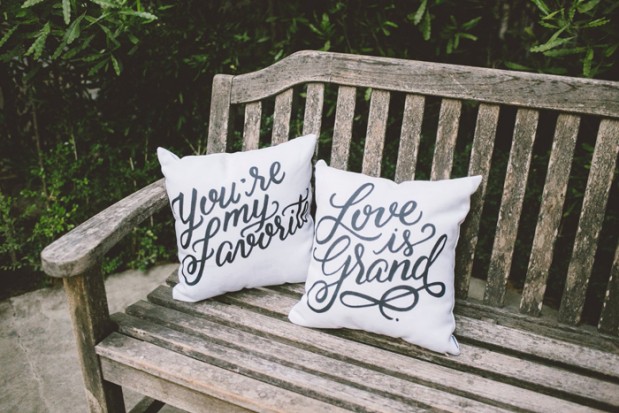 My other favorite part were two pillows that I lettered and had printed. One pillow says “Love is Grand,” which is the feeling I wanted to capture on our wedding day. The other pillow says “You’re My Favorite,” a phrase my husband and I have said to each other since we first started dating. Now that the wedding’s over, we have these pillows on our couch as a memento! 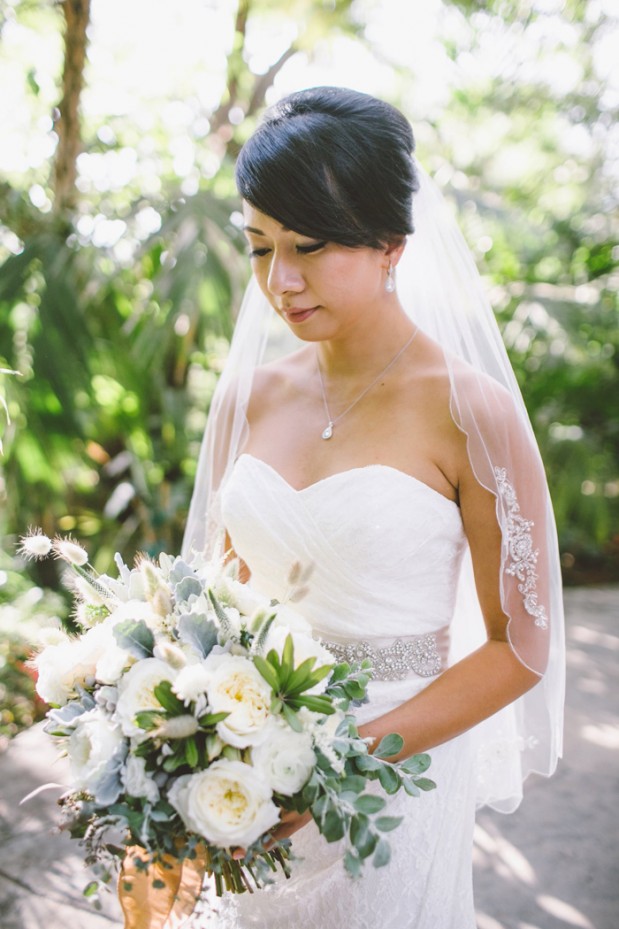 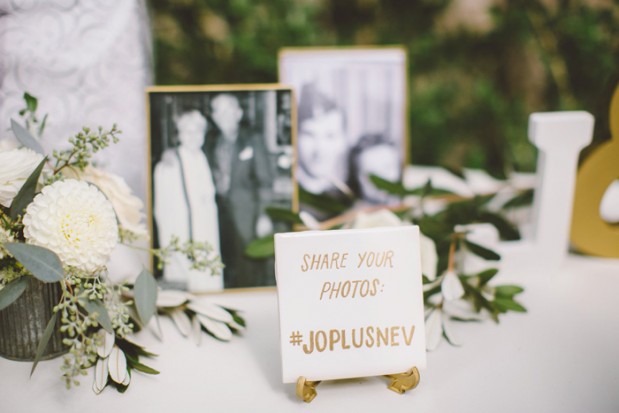 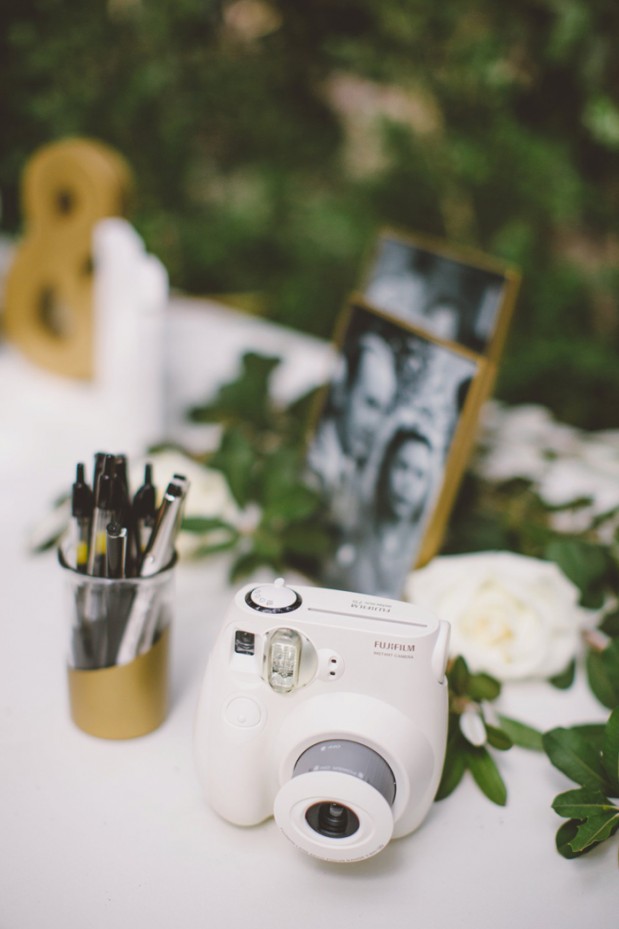 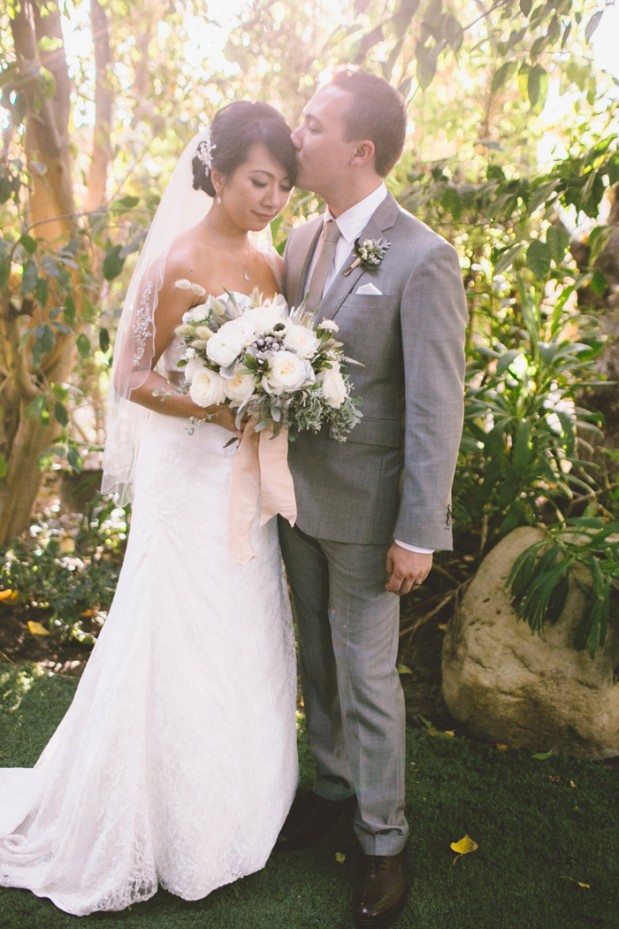 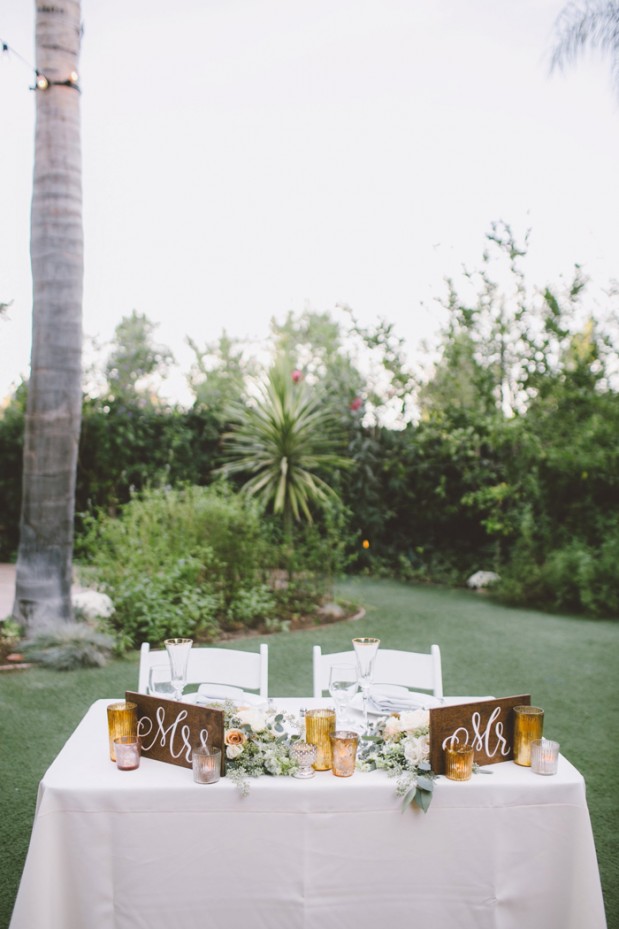 The most memorable part of the day was the best man’s speech. He relayed how, while living with Nevin at the time, he used to kidnap a stuffed elephant I had received as a gift and send me photos of it blindfolded and held for ransom by various other toys in their apartment. The photos were absolutely ridiculous, but I used to give Nevin a hard time for letting it happen and it’d get to the point where he refused to let it out of his sight – even if that meant taking it on a car ride to run errands or to the office where he worked at the time. By this point in the speech, Nevin and I were both laughing so hard and I had tears streaming down my face! As I look up, one of my bridesmaids brings our stuffed elephant (along with his “siblings” – a stuffed tiger and panda) over to our sweetheart table where they sat with us for the rest of the night. It was hilarious and slightly embarrassing but most definitely memorable! 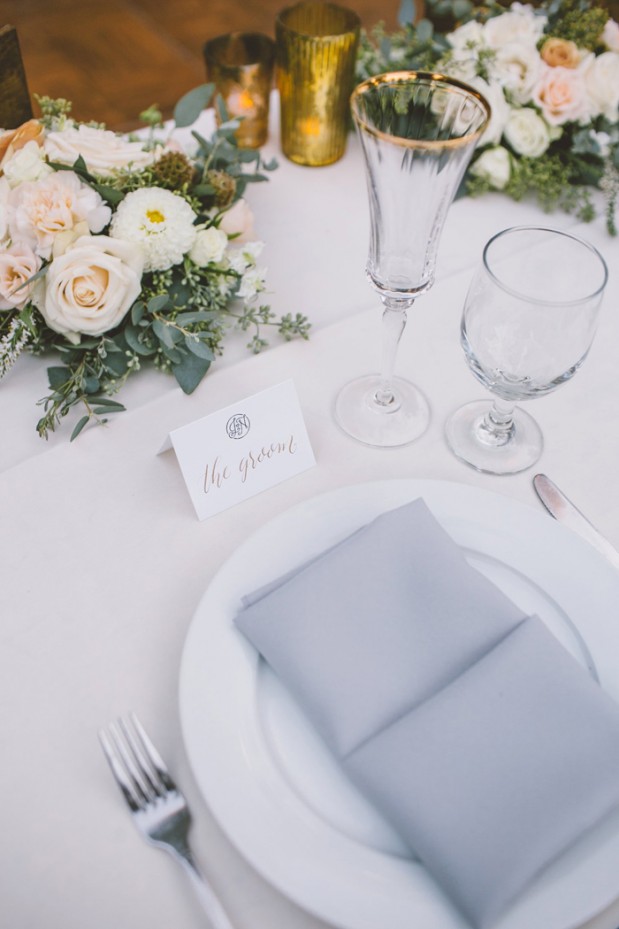 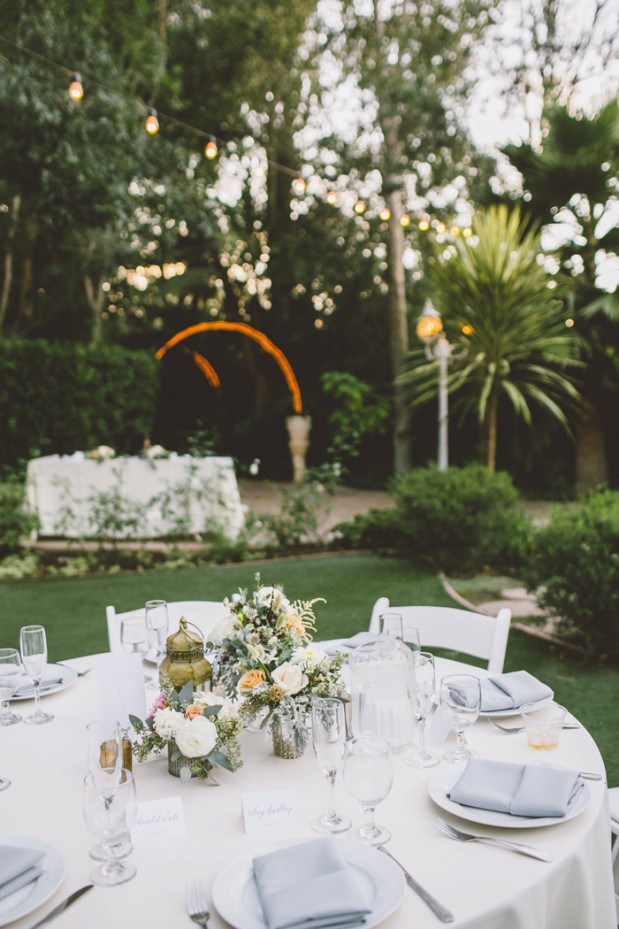 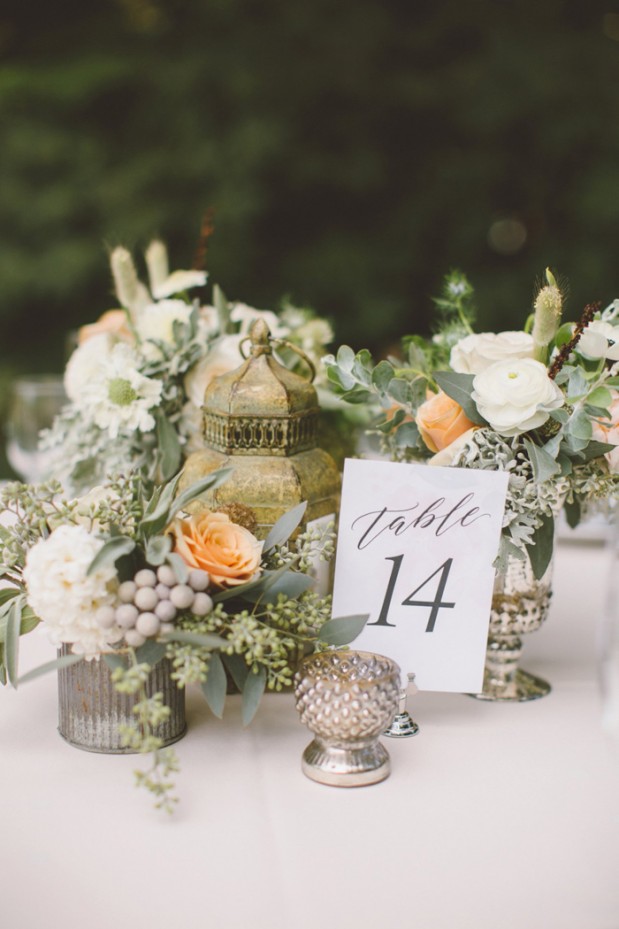 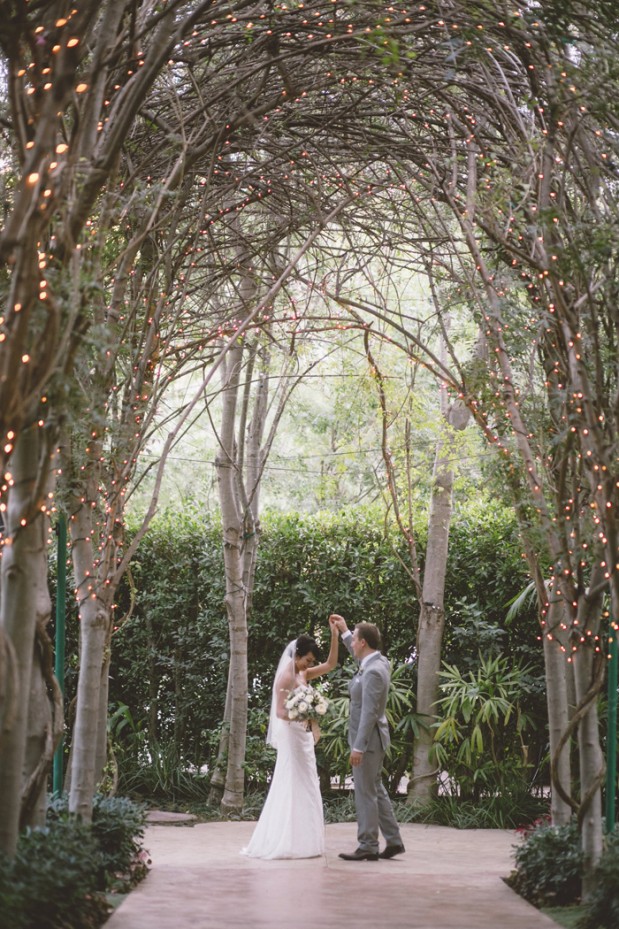 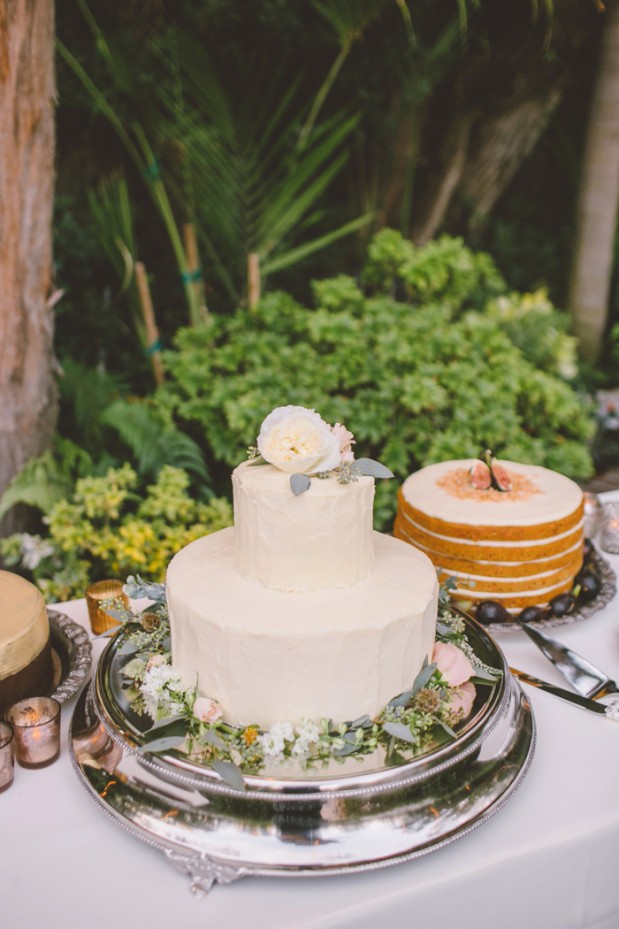 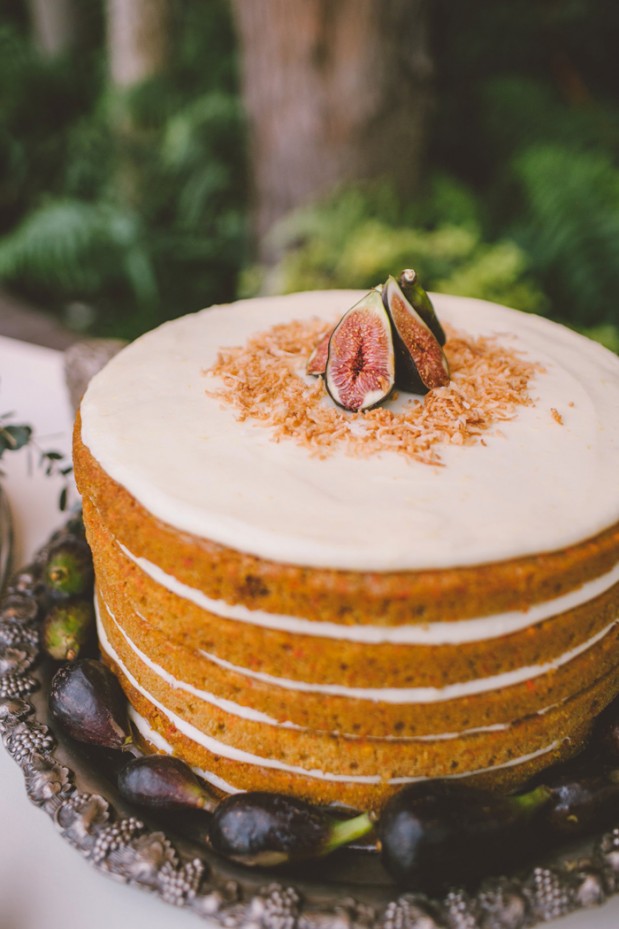 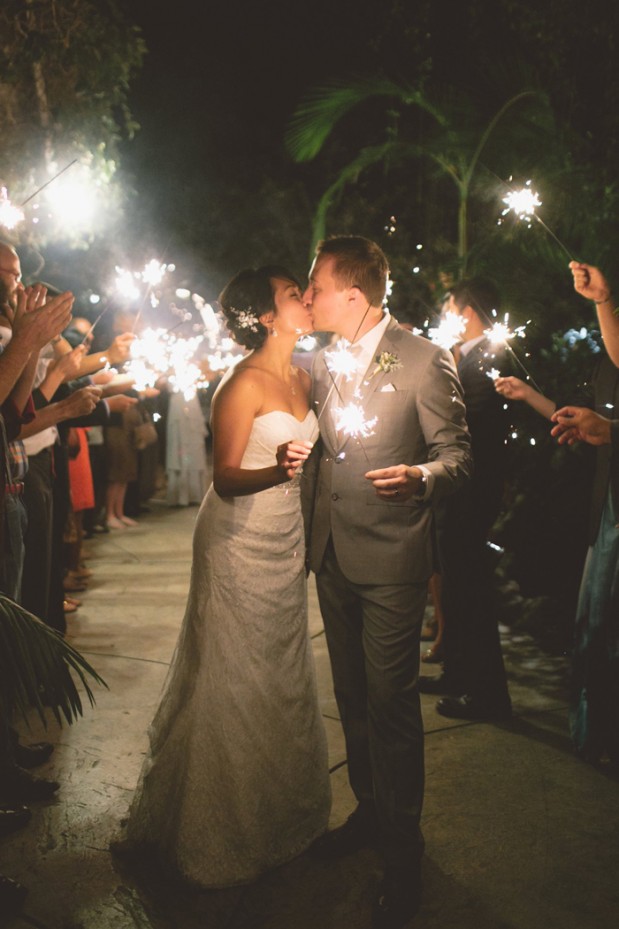 Nevin and I met playing adult recreational dodgeball in the summer of 2010 (and we still play to this day!). I had sworn off dating at this point in my life and joined just to make new friends. By the end of my first season, I knew mostly everyone except for Nevin and his roommate so I walked over and introduced myself to them at the bar. His roommate exited immediately after saying hello and left me alone with Nevin for the rest of the night. We eventually traded numbers and began dating shortly thereafter, despite my swearing off dating to begin with… Funny how that pans out!

As for the engagement, three years after our first date Nevin planned a small staycation to celebrate our anniversary. We had gone to the jeweler months prior and created a custom engagement ring, so I figured something was up. Nevin rented a lovely room at a beachside hotel in Santa Monica and we walked to a quaint Italian restaurant for dinner but nothing happened. The next morning we were both getting ready for work and I had completely given up on the idea of being engaged. Right at that moment, Nevin popped the question! He knew I loved surprises but wanted to mix the memorable with the mundane, so he chose the moment when I would expect it the least. We started dating on October 1st, he proposed on October 2nd and we ended up getting married on October 3rd. It couldn’t have been more perfect!