Lauren and Kelan met during their high school/college years and became fast friends. It wasn’t until five years later that they starting dating, and yet another five years before Kelan popped the question! With such a strong foundation of friendship, this couple chose to create a wedding that celebrated their friends and family who walked alongside all those years. They hosted the event under a big white romantic tent, with copious pops of beautiful color (hello gorgeous blooms by Sinclair and Moore Events) to add to their fresh yet romantic style. Matthew Land Studios is responsible for the torture he caused us by having to choose which images to share with you. They are all literally so lovely! 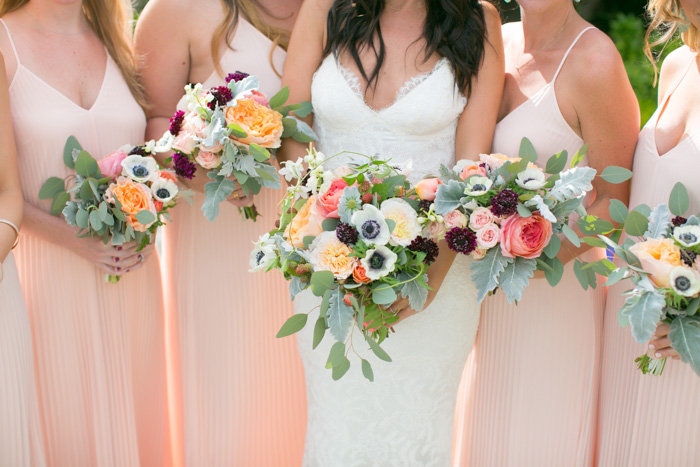 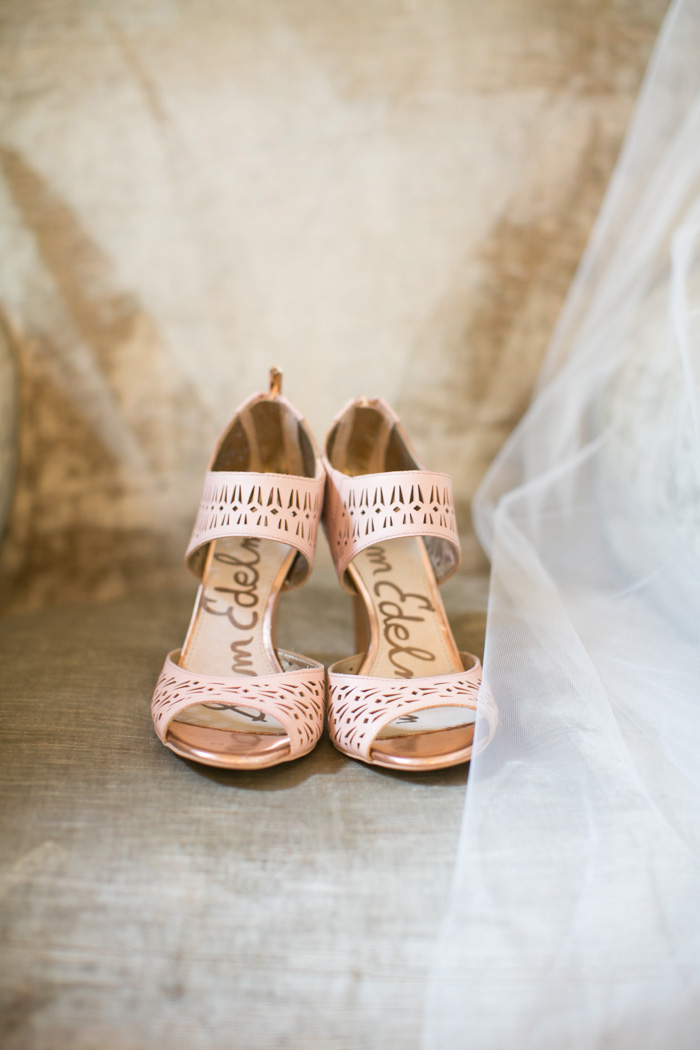 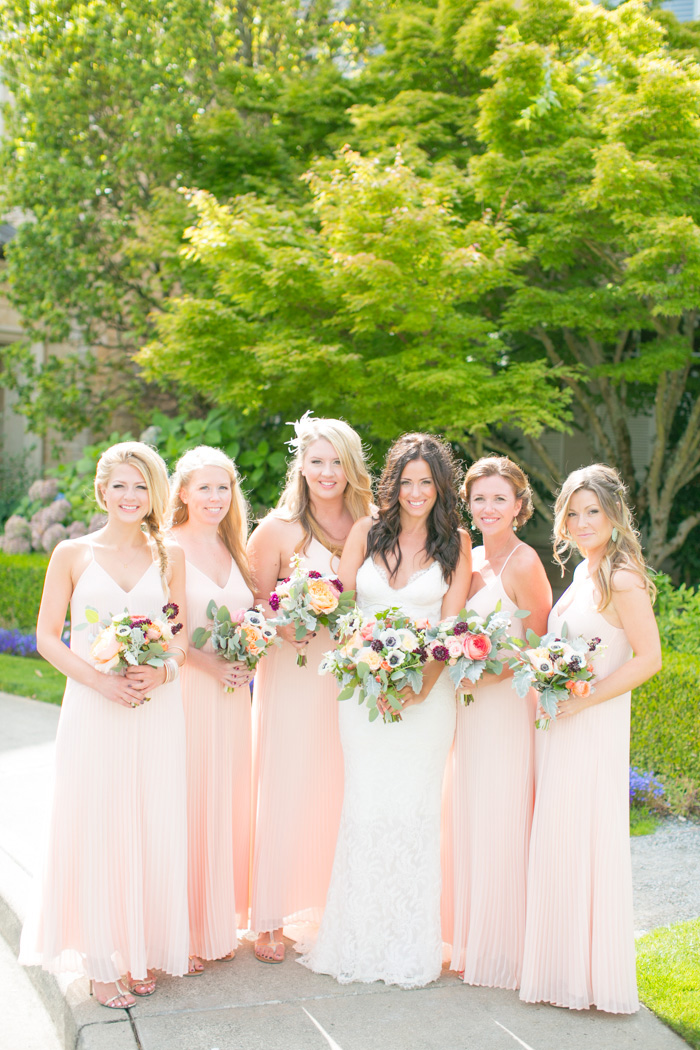 The true personality of “us” was very apparent throughout both the entire ceremony and reception. The customized decor, such as, eclectic vases with single florals, intimate candle and Italian string lighting added special touches, along with the timeless picture show telling the story of each of our lives – it was all so magical. Most importantly, the abundant and very obvious love that filled the entire venue that whole night. The most important people – friends and family – were all there and celebrated in our joy with so many laughs and tears, resulting in a very memorable wedding that we will all forever share! 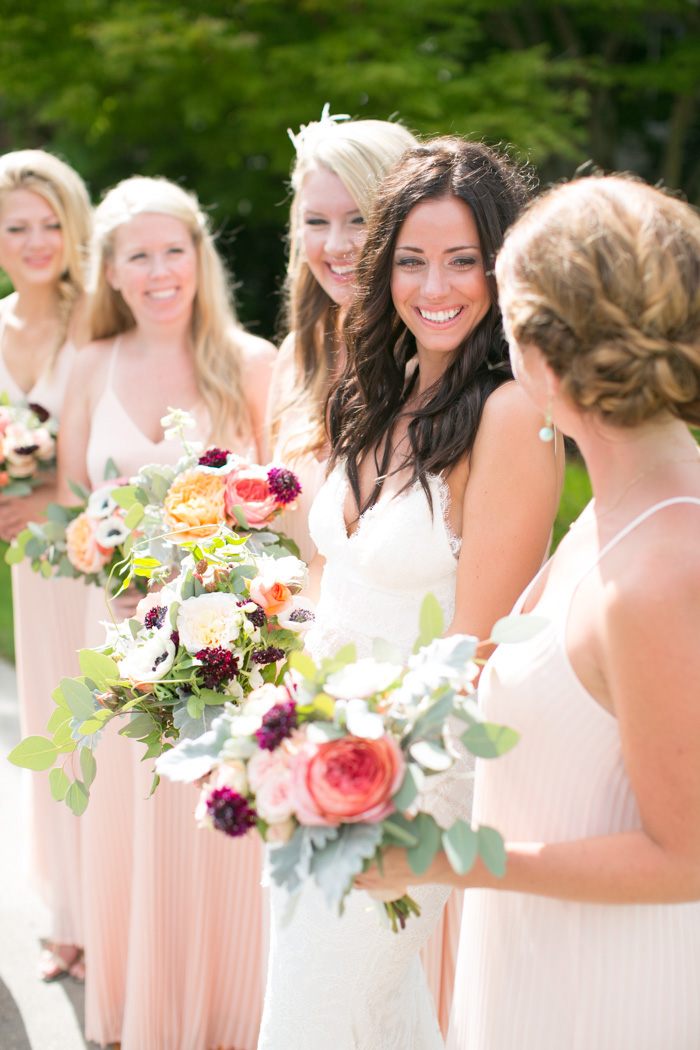 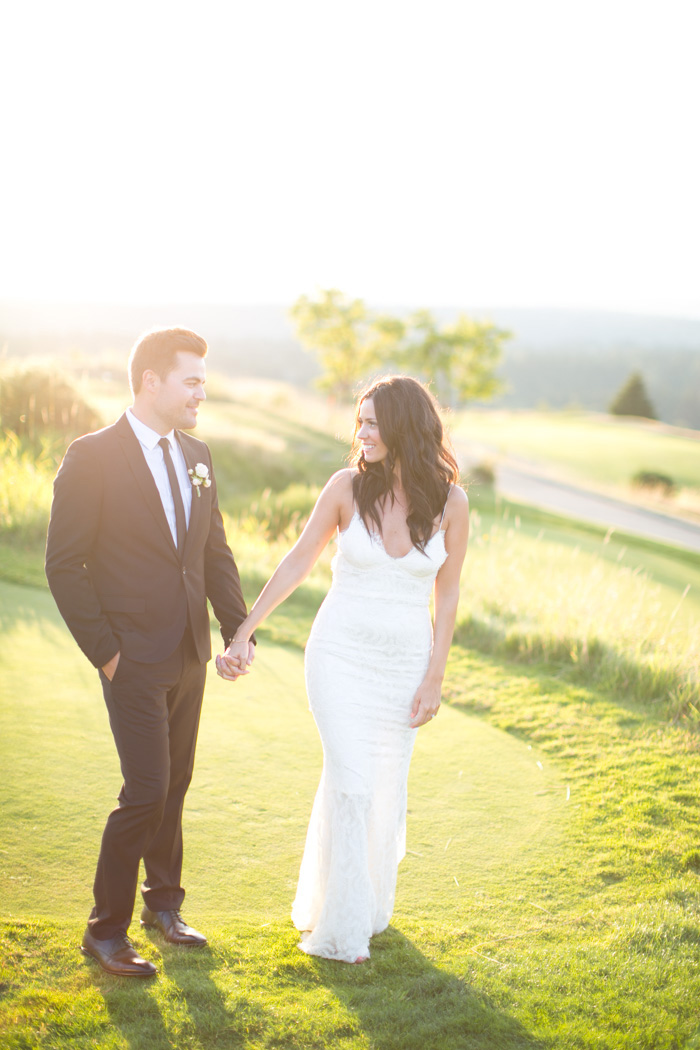 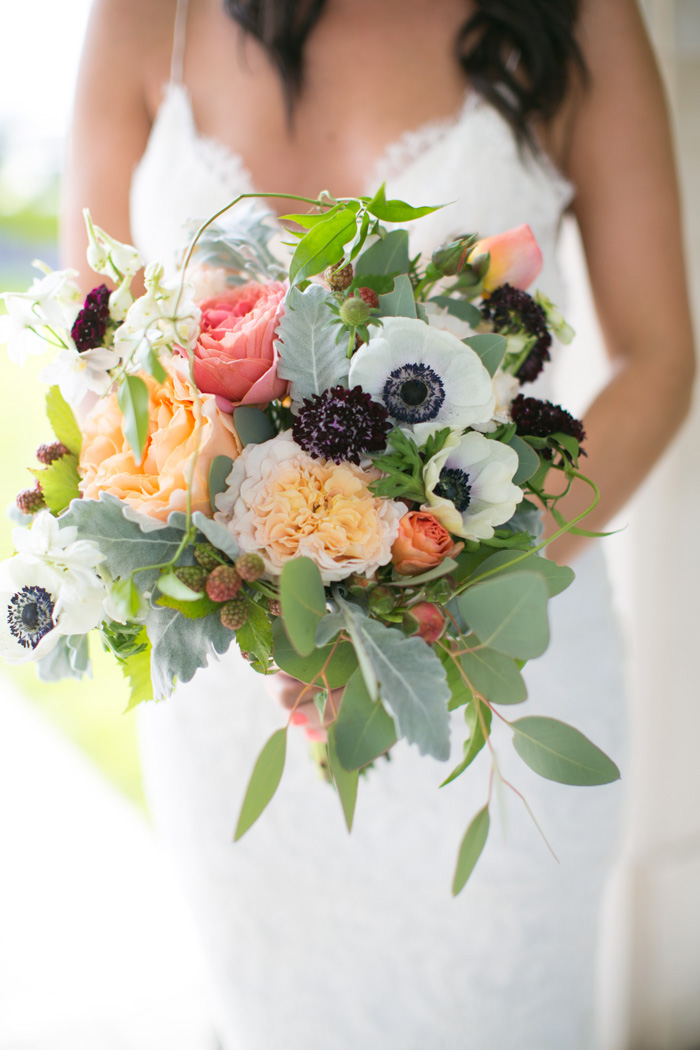 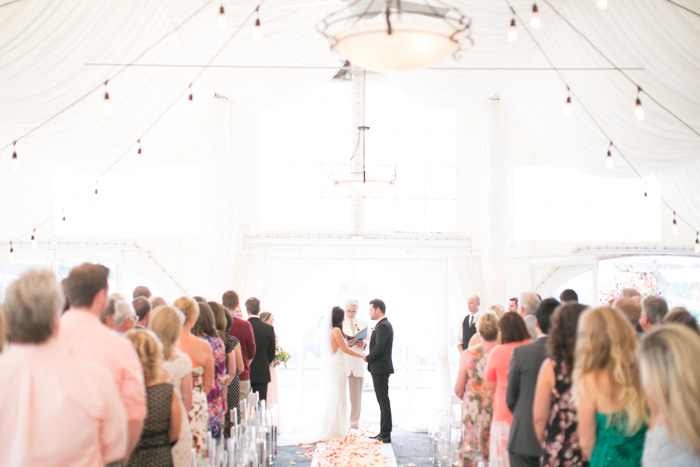 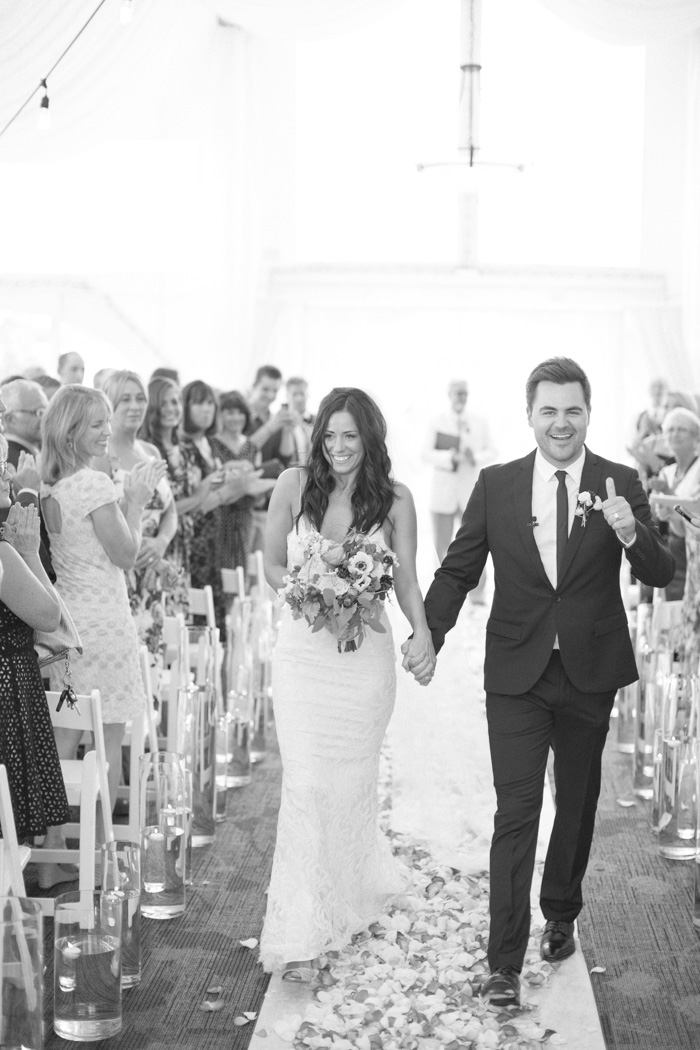 Kelan’s Uncle, a Jesuit Priest, gave the blessing before dinner as well as a very heartfelt message spoken during the ceremony. Lauren’s Grandmother’s pearls were given to her at their family wedding reception (which was a Mexican fiesta for an Italian family, just to add some excitement), and added into her wedding bouquet as a special detail and remembrance. 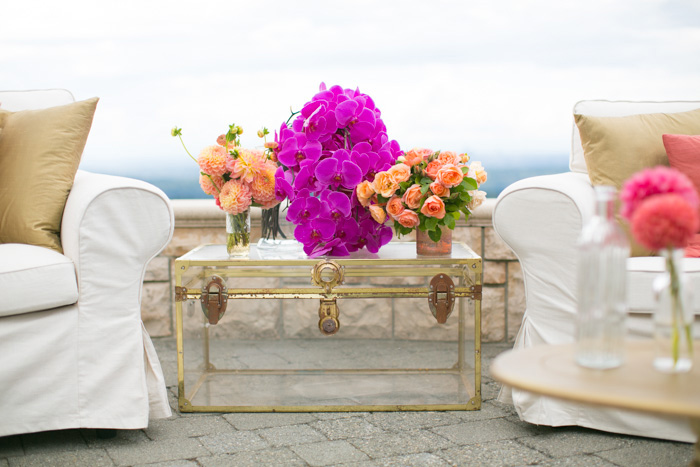 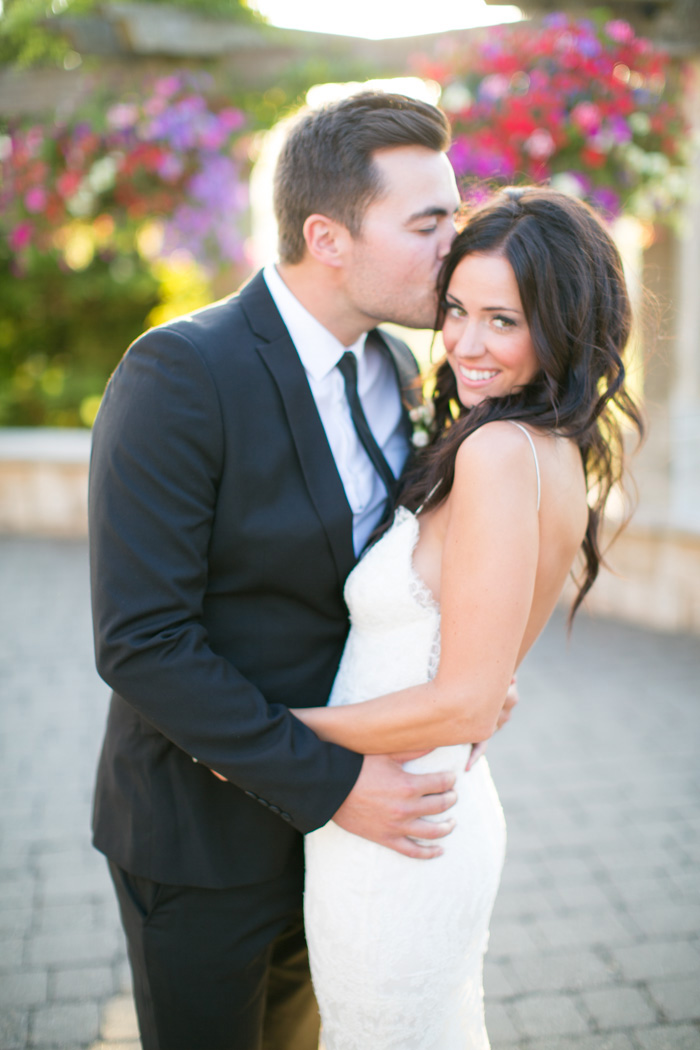 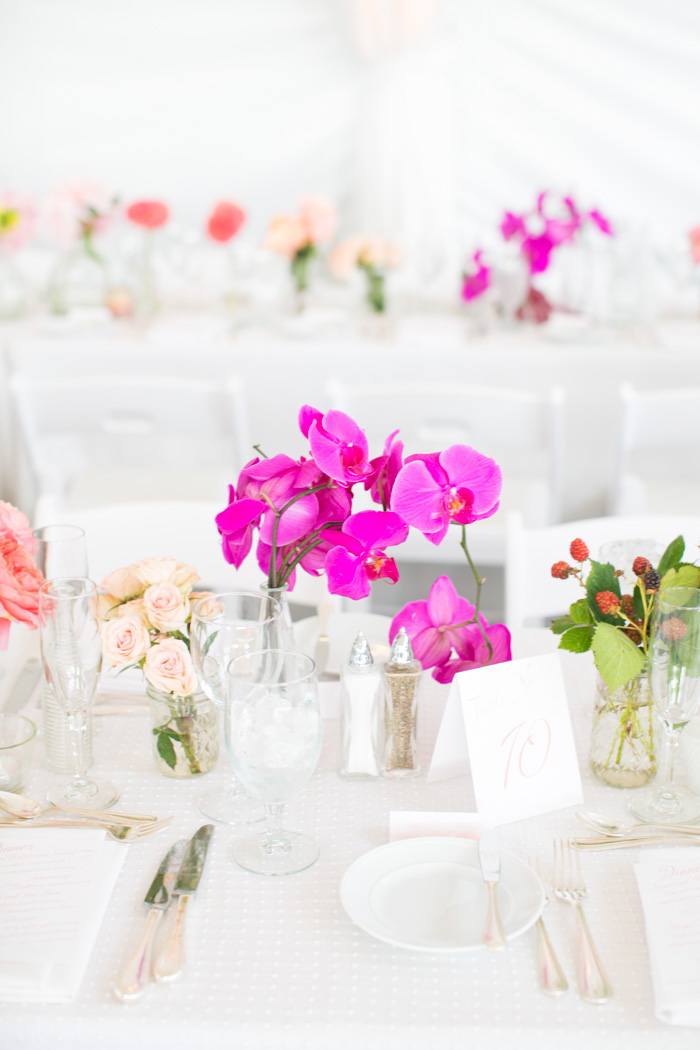 Kelan’s speech during the ceremony takes the cake! He had everyone in such unexpected happy tears and his words were ones that nobody was anticipating – even Lauren! Kelan won over even more hearts that night…for now anyway!! 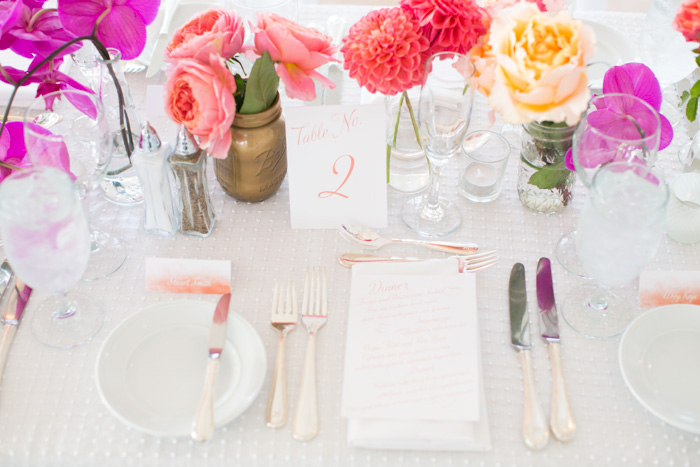 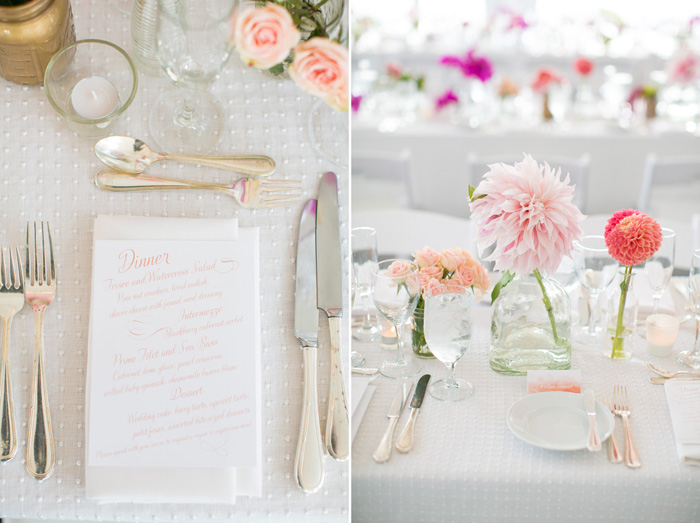 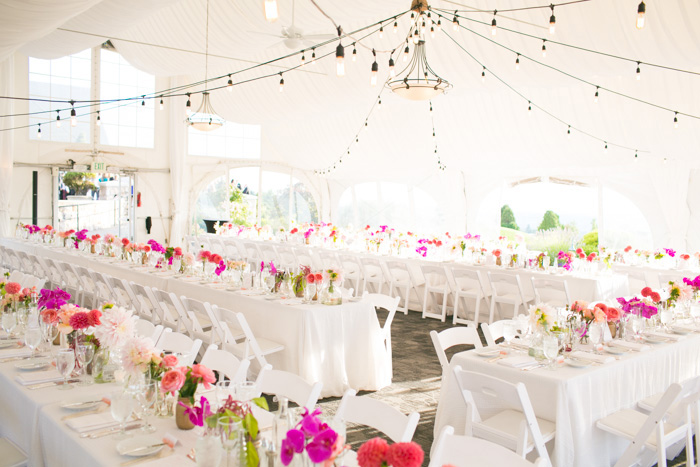 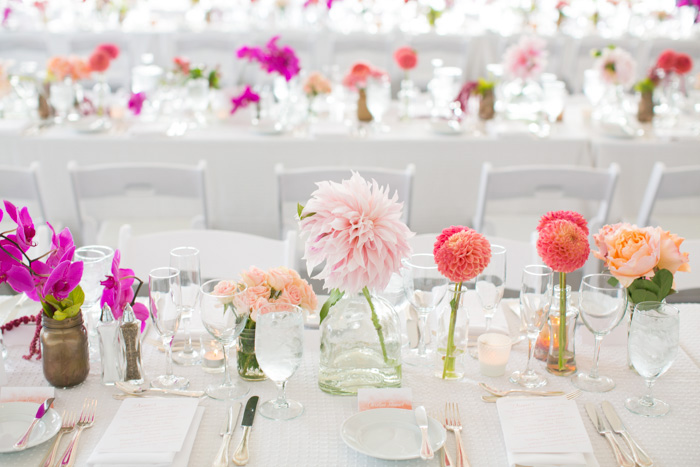 We met through mutual friends during the summer of Kelan’s Sophomore/Junior year of college and Lauren’s Junior/Senior year of highschool! Kelan lived at a college house with his (still best guys and groomsmen), where Lauren and her good friends spent the Summer of 2001! We became extremely close friends and continued to build that friendship for the next five years, when we finally realized we had more than just a friendship in each other – everything. Another 5 years passed and we celebrated with a weekend in Napa Valley, where Kelan romantically proposed and Lauren was shocked (she thought she had it all figured out so was taken aback and caught very much off guard). After an emotional moment (or several minutes), we were officially engaged and happily phoned our families (who were anxiously awaiting that phone call)! 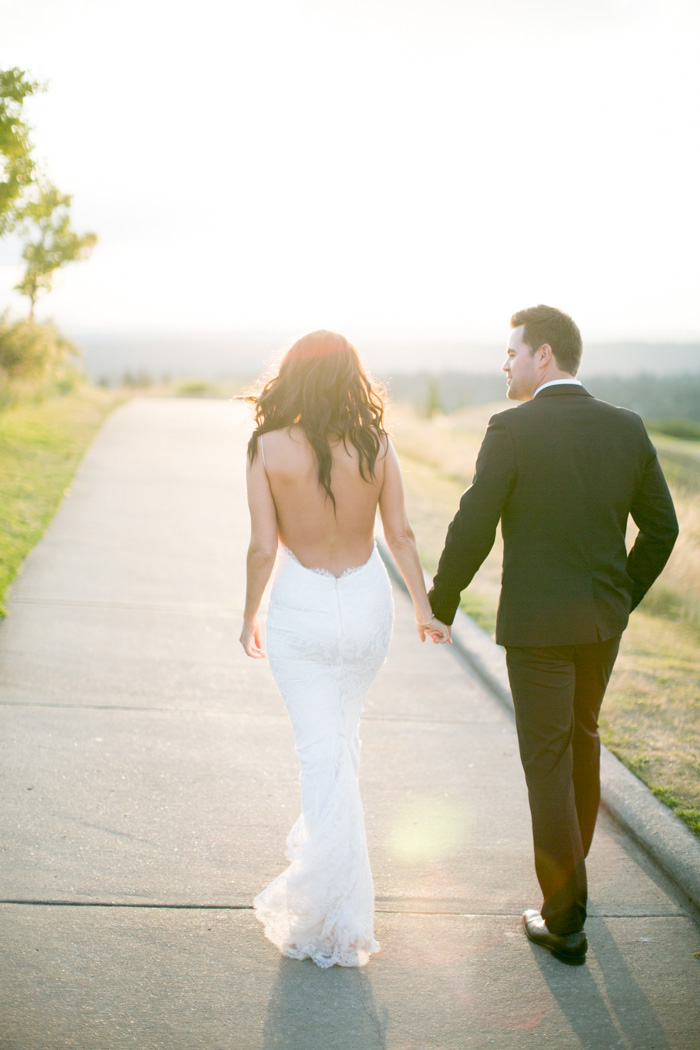