Katie and Patton decided that Seaside Beach, Florida was the perfect location for their summer wedding, particularly because it is where the bride, Katie, had spent her summer family vacations growing up. With a location that held plenty of sentimental value and an intimate list of close family and friends in attendance, it made for the perfect day to celebrate the union of these two Texans. We can’t get enough of the gorgeous florals by Nouveau Flowers and details put together It’s a Shore Thing Wedding & Event Planning. We know you are going to love the photos by pure7studios! 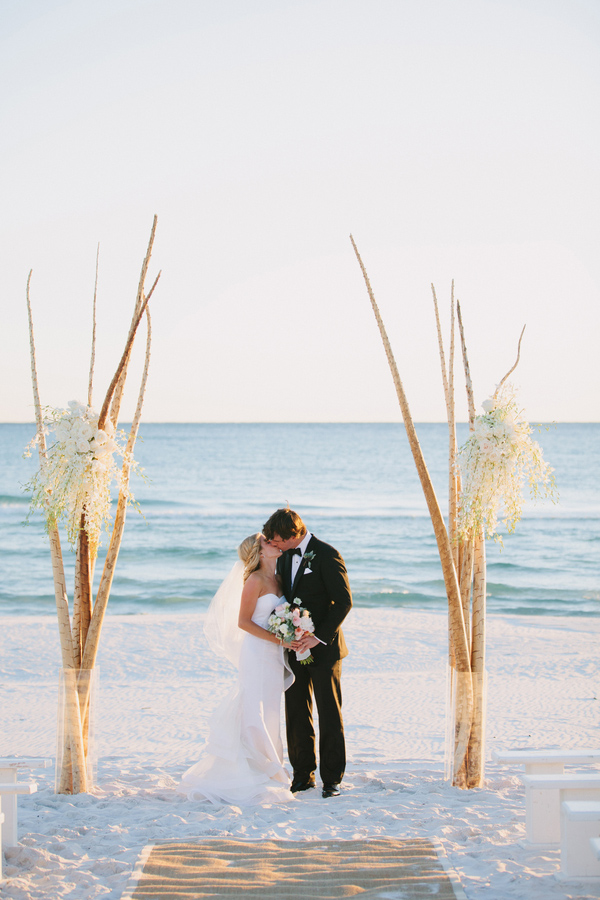 We got married in Seaside, Florida which is where I grew up going on family vacations every summer. It was a small, intimate gathering with only close family and friends. It was unique in that we planned the whole thing in six weeks… And it was perfect. (Kudos, Jen from It’s a Shore Thing) 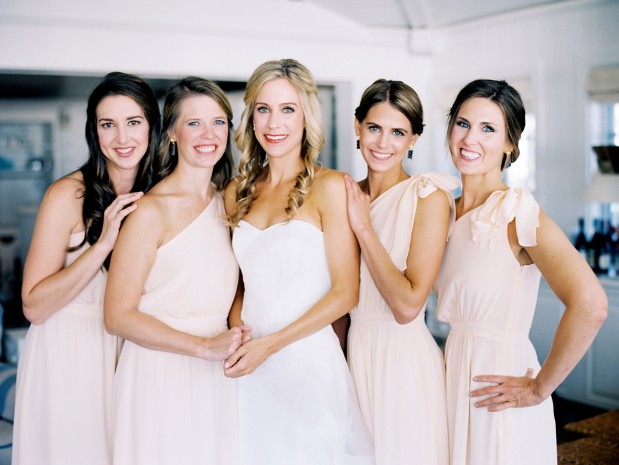 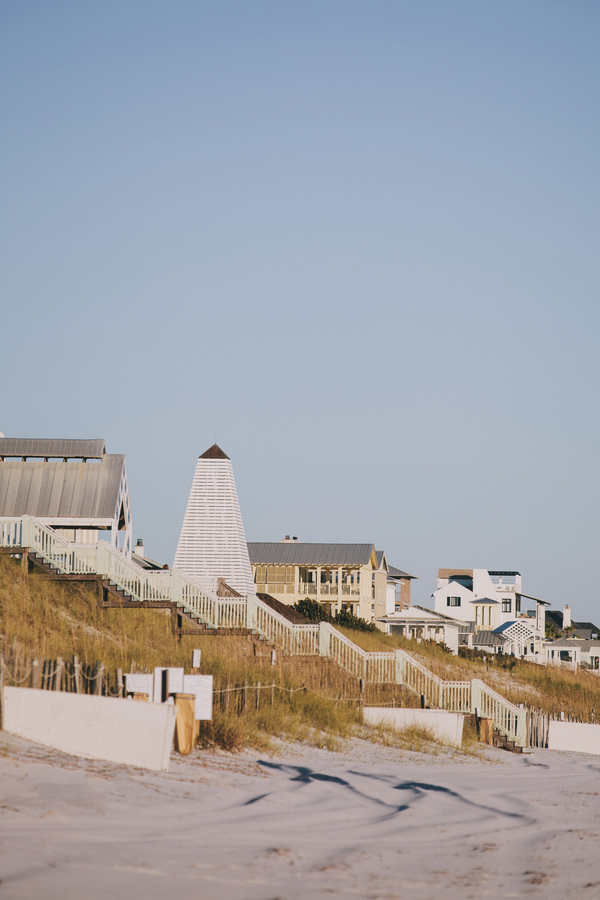 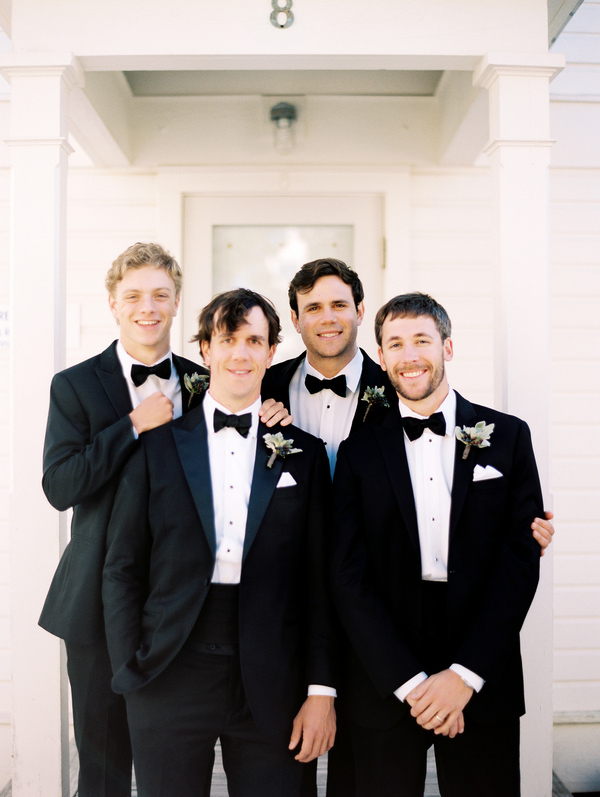 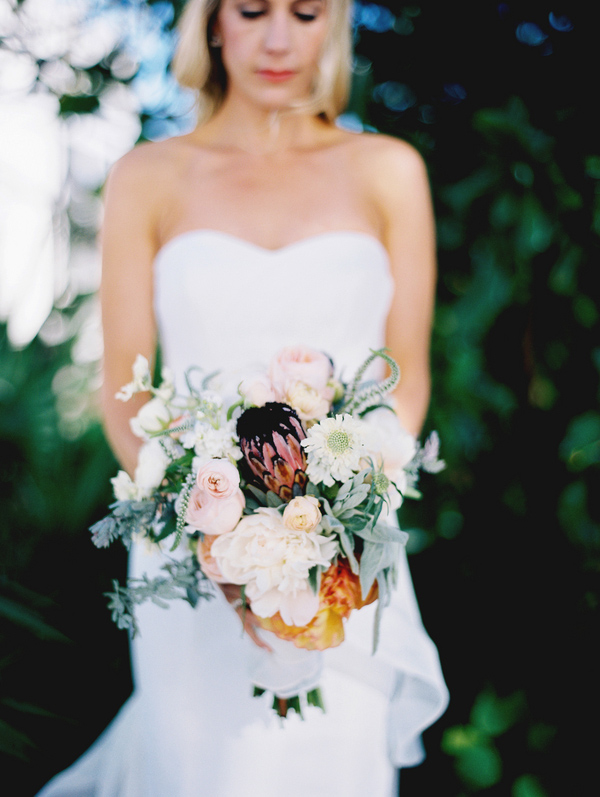 My dress was a custom couture gown by Nardos Imam of Dallas, Texas. After an unsuccessful wedding dress shopping spree in Austin, Texas, two of my best friends joined me in Dallas for round two. Nardos was our third and final stop. I think all of us knew the second we walked in that “the dress” was inside. The salon itself and the dresses were exquisite. It was so refreshing. Nardos’ design was stunning and perfect, tailoring it to every request & perfecting every detail. It was so me. The flowy organza back was my favorite part of the wedding, besides the groom. 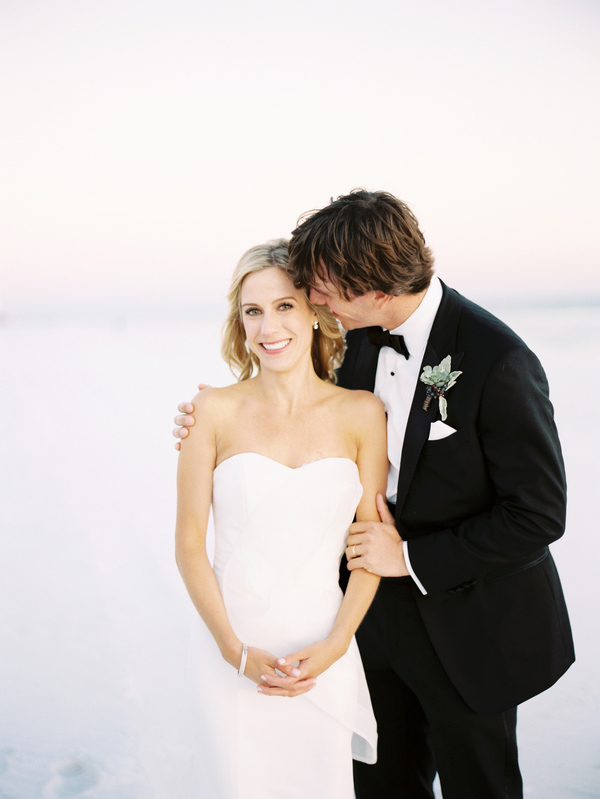 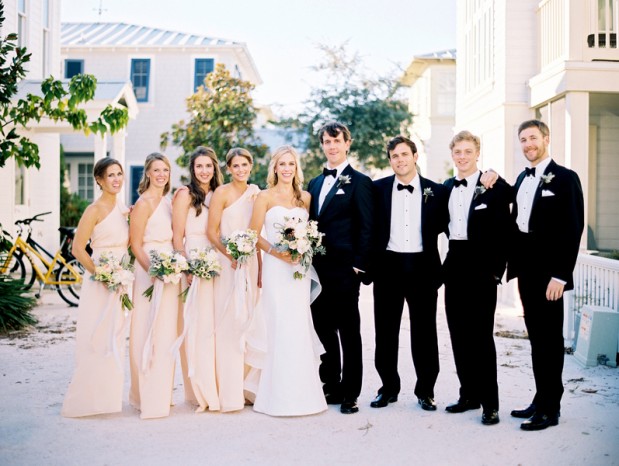 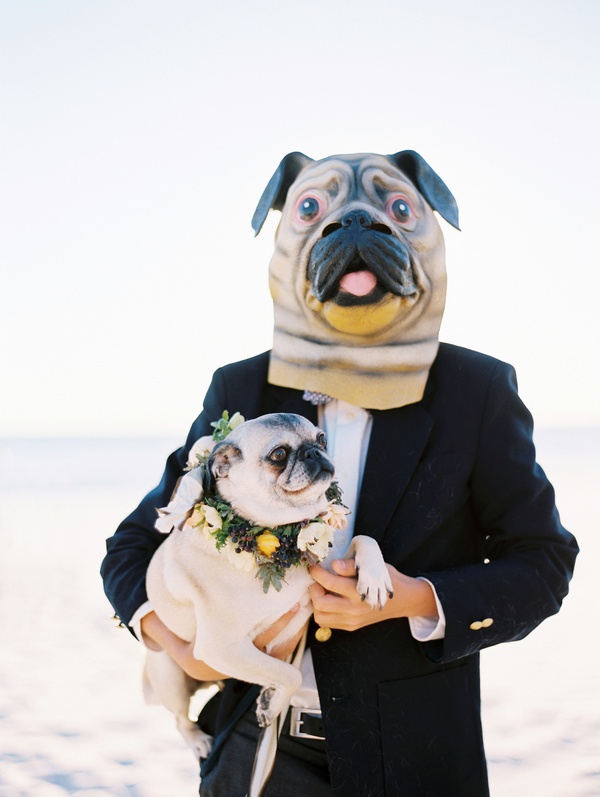 I’m pretty sure Patton married me for my dog, Boogie, so naturally she had to be a part of the ceremony. Adorned in a neck wreath of flowers, she strolled down the aisle as our Flower Pug. After 10 years, she finally got a daddy…a big day for us all. Also, our rings were both family heirlooms. I have his grandmother’s wedding ring and he has my grandfather’s. 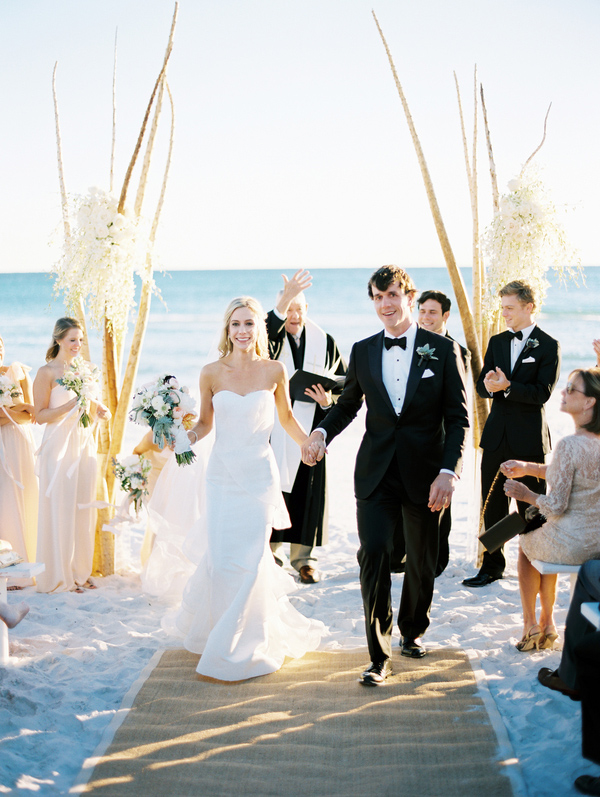 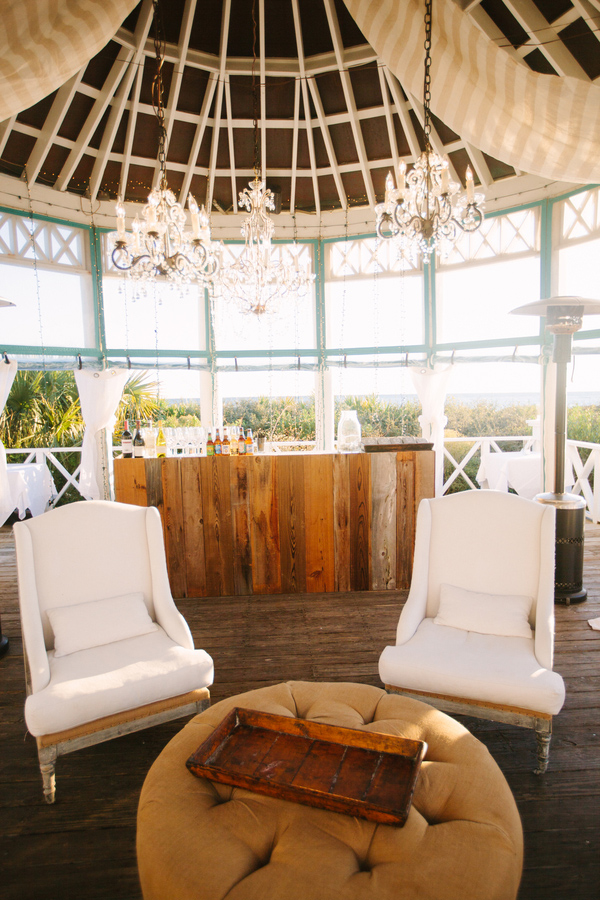 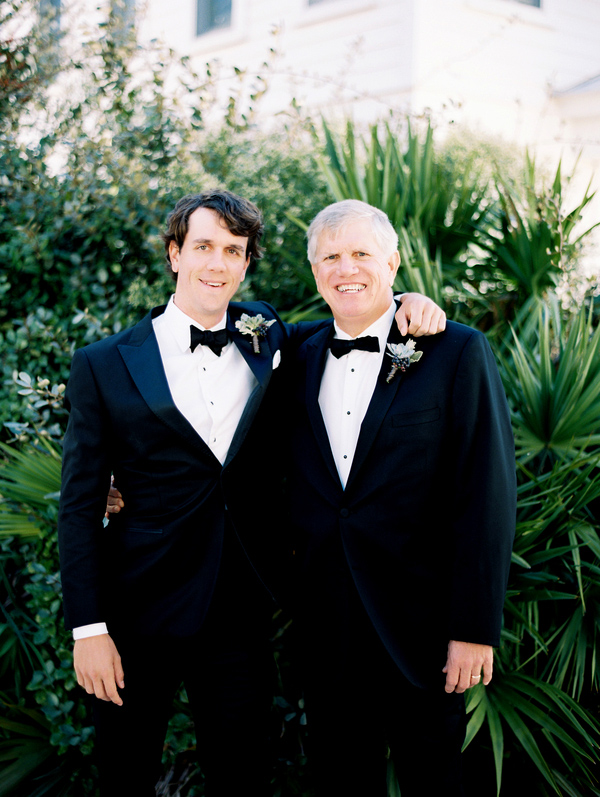 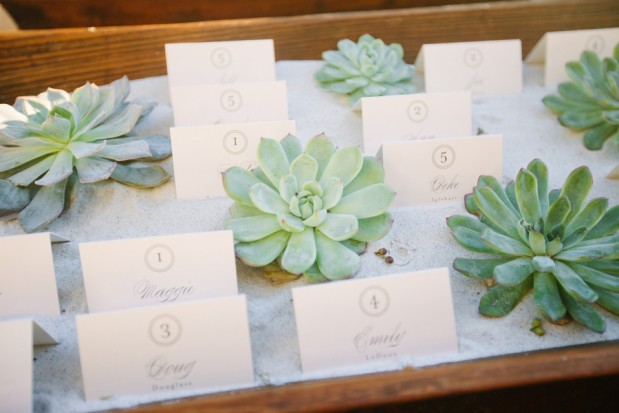 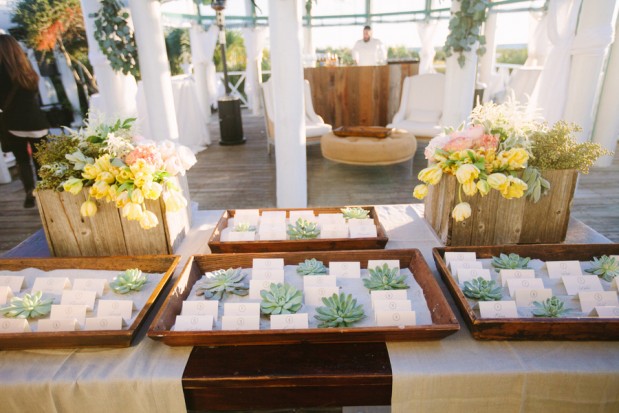 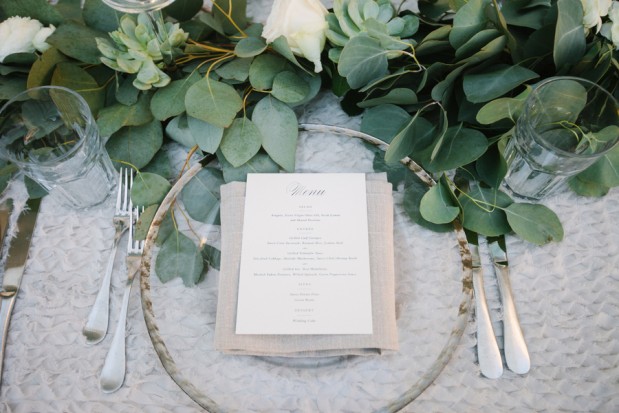 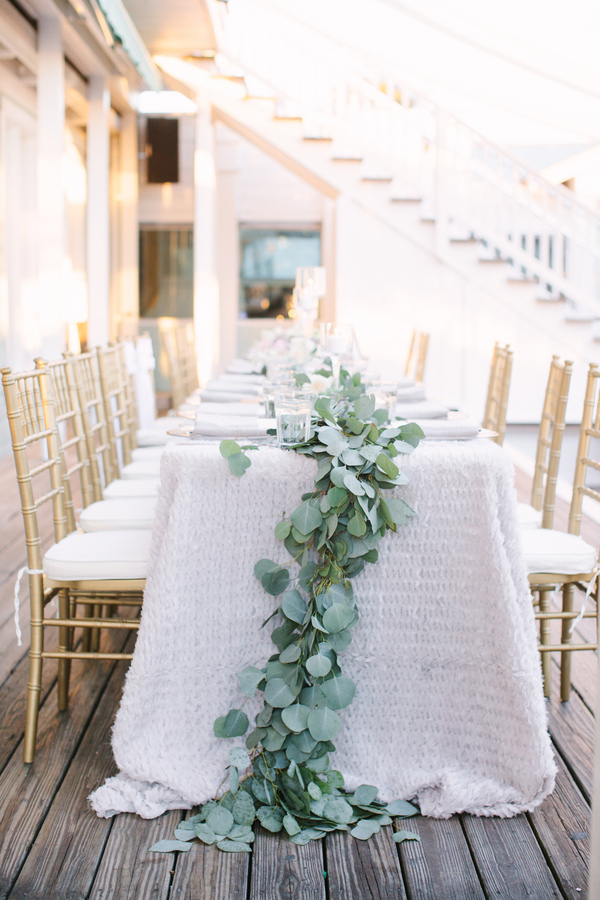 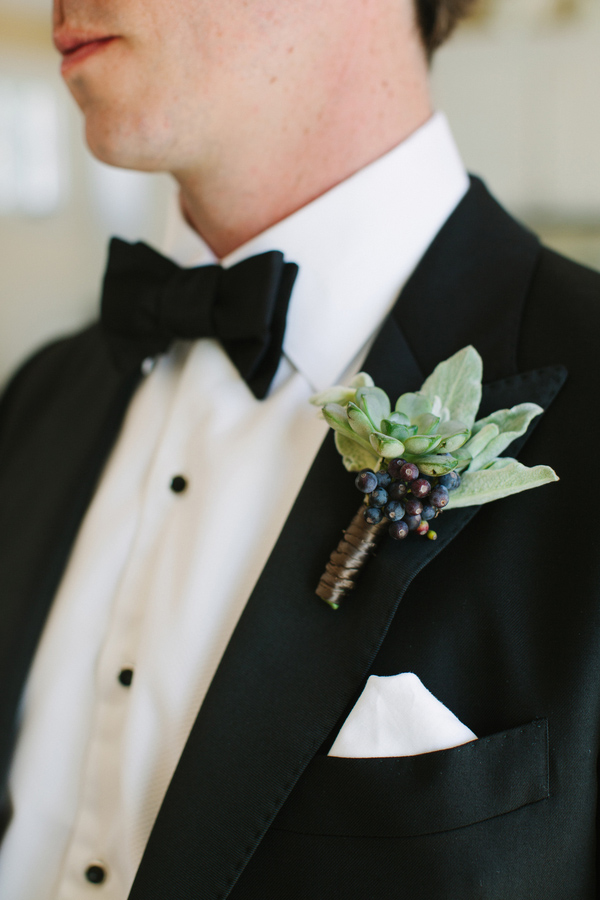 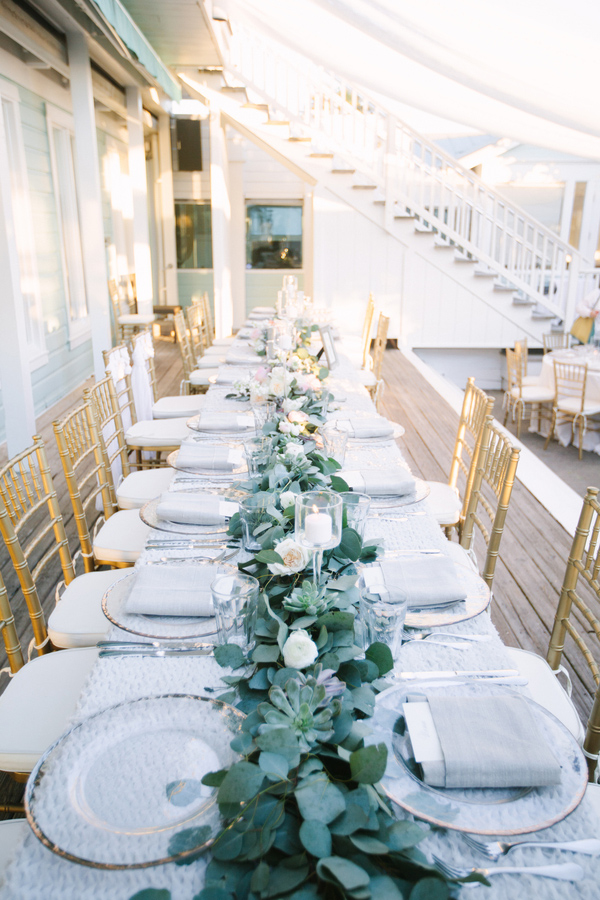 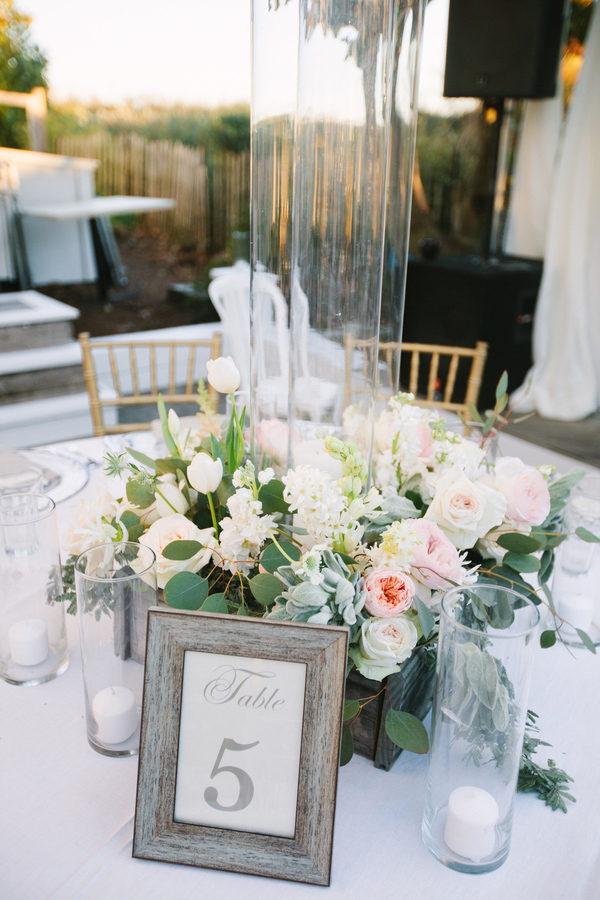 The dance floor. We had a great band, plenty of libations and lots of glow-in-the-dark flair. Not a soul was sitting. It was so much fun. 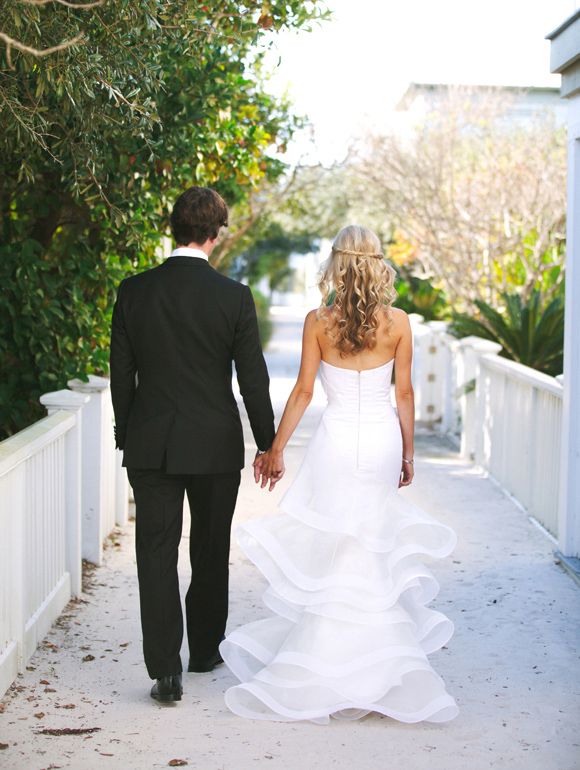 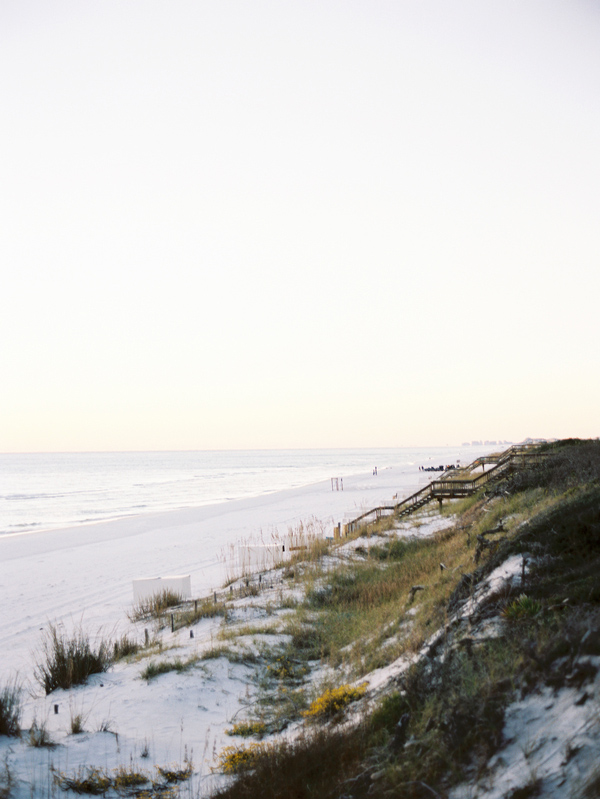 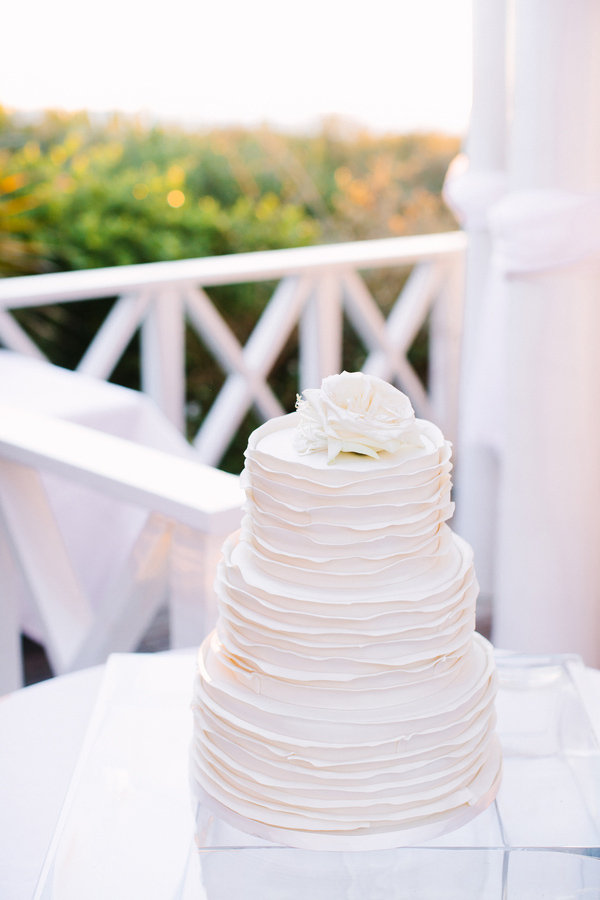 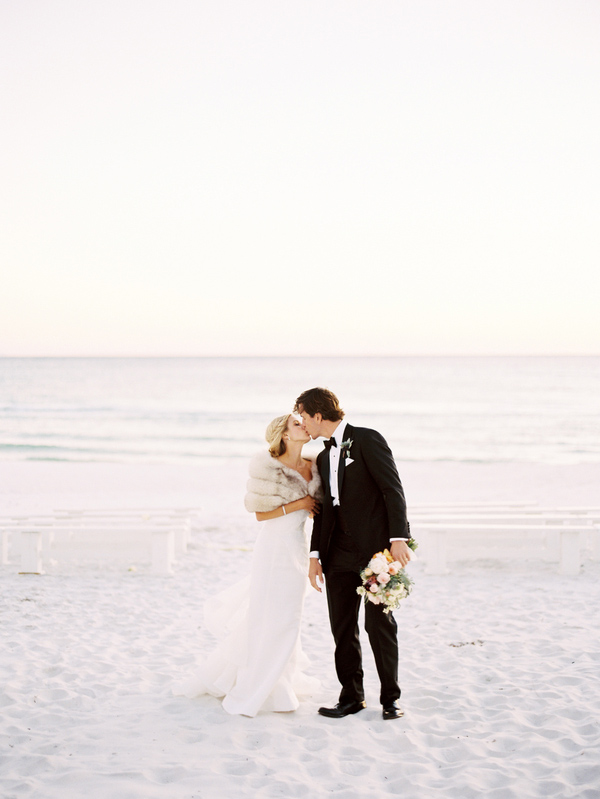 Patton and I first met through mutual friends during sxsw, a music fest in Austin, Texas. He was living in Houston at the time. Fast forward to the next music fest, Austin City Limits, where we re-united and then began dating. He eventually moved to Austin “for work,” fell in love with me and Boogie and proposed after two years of courtship.

We honestly hadn’t talked about it the proposal and Patton had never asked about rings etc. so, it was actually a surprise for me. It was a Friday night and we were going to dinner at my favorite restaurant. I came over to his place (Boogie in tote) dressed and ready for date night. He went to his room for a sec and Boogie came out with a small bag & flowing orchids tied around her neck (or what she has of a neck) with a satin bow. I was a little confused cause like I said, I wasn’t really expecting it. He got down on his knee, opened the little bag and pulled out his grandmother’s ring and proposed. Then we popped bottles, called everyone and eventually went to dinner and celebrated.