PreviousNext
Alysa and Tyler celebrated their nuptials on a sunny day at Lowndes Grove Plantation. Planned by Pure Luxe Bride, the couple wed under a floral and wood arch designed by Petaloso with the gorgeous marsh as their backdrop, then dined under cafe lights and candles with their guests. Personal touches like the bride’s antique bracelet belonging to her great-grandmother and  the restored WWII getaway Jeep from the groom’s father make the event extra special and you can check out all the lovely details in these images by Catherine Ann Photography. 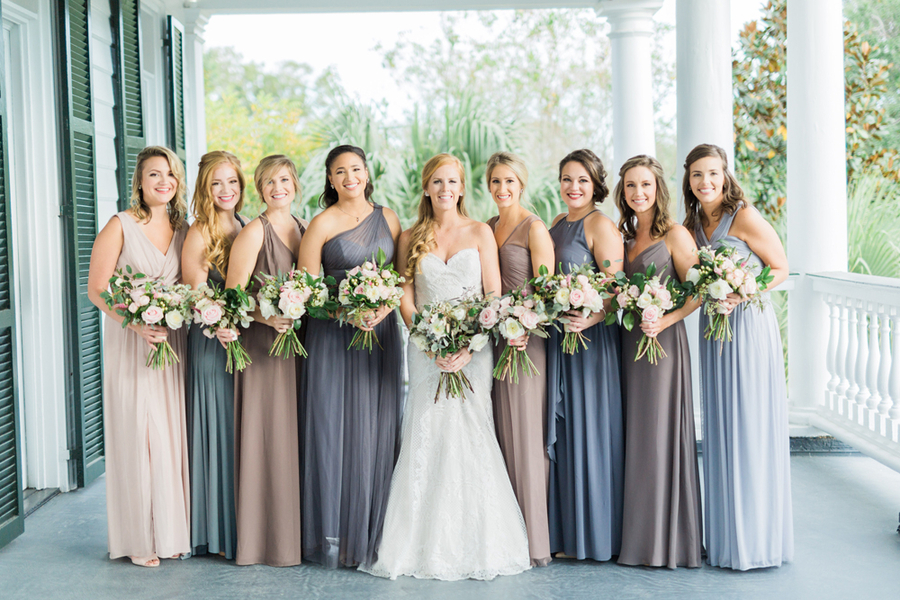 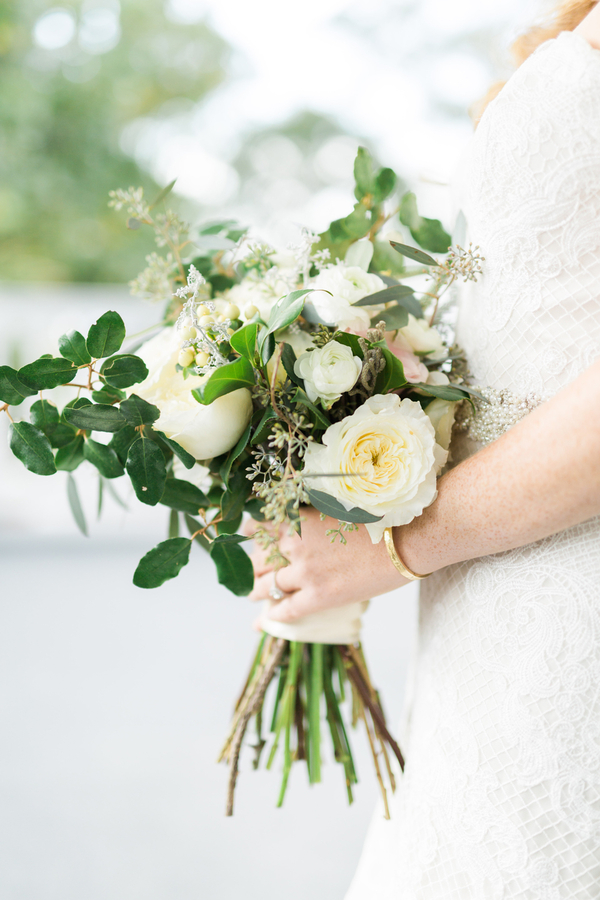 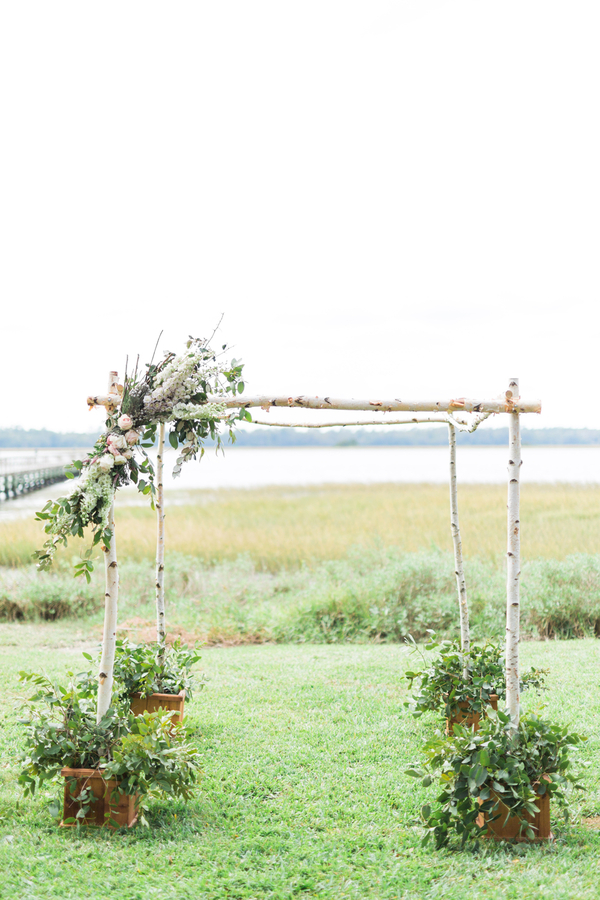 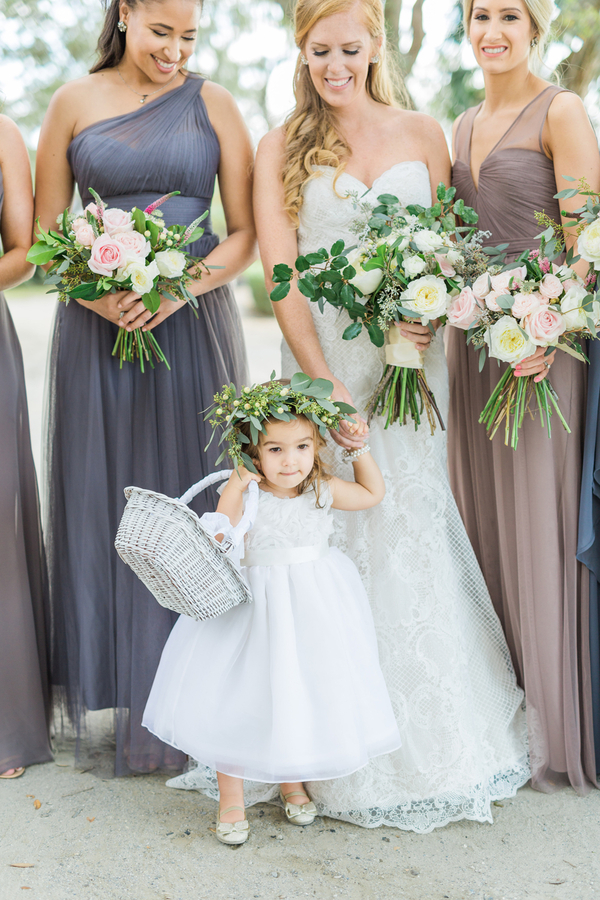 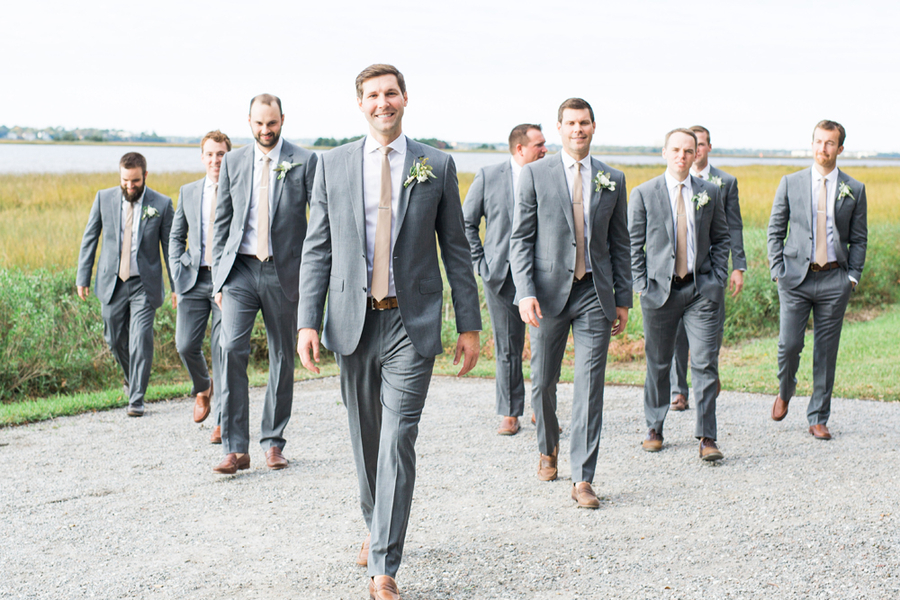 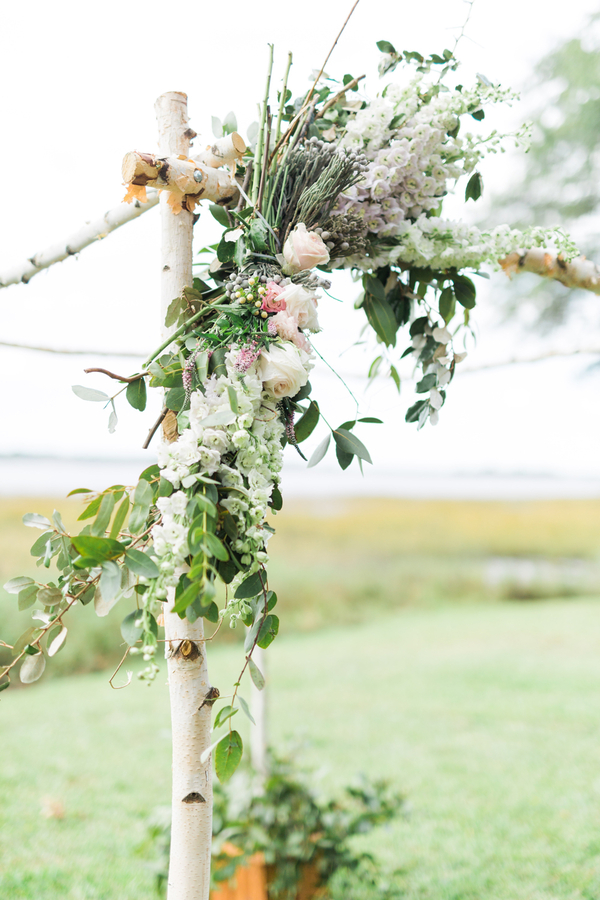 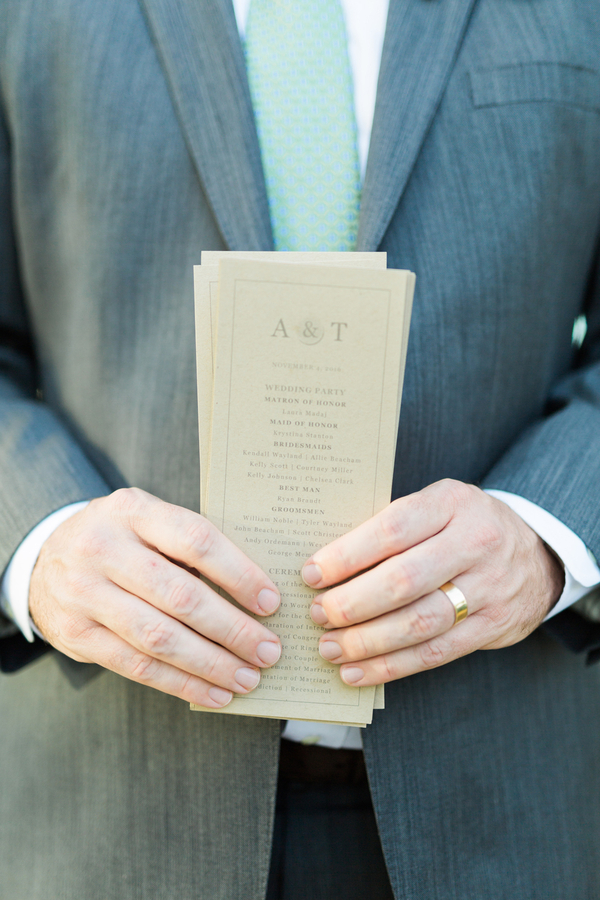 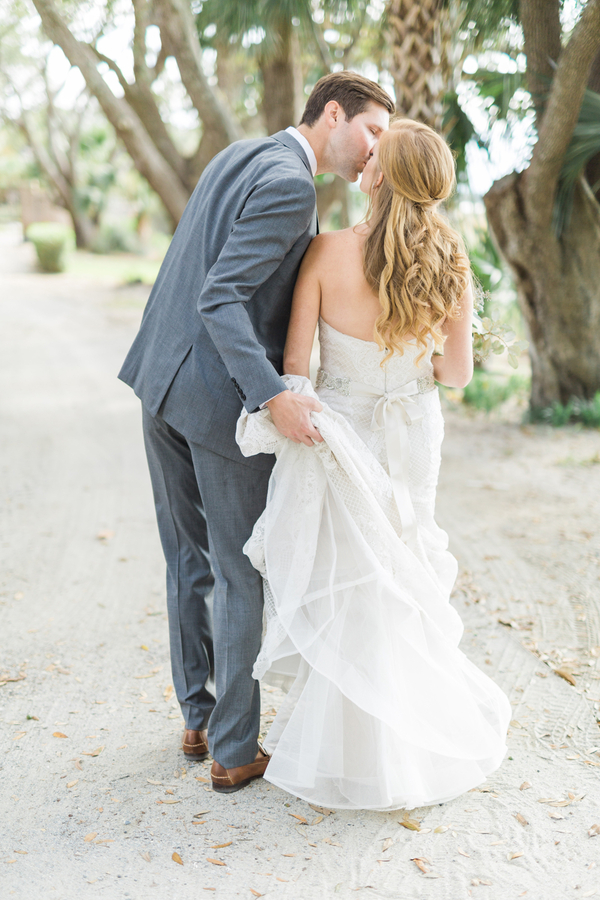 Their getaway car, a WWII era army Jeep, was also a very special piece of family history. Tyler grew up in Papua New Guinea which is where Tyler’s dad salvaged the jeep from the jungle. He restored it when Tyler was a kid so we got to recreate a photo with Tyler, his brother, and his dad based on a photo they took when Tyler was younger! 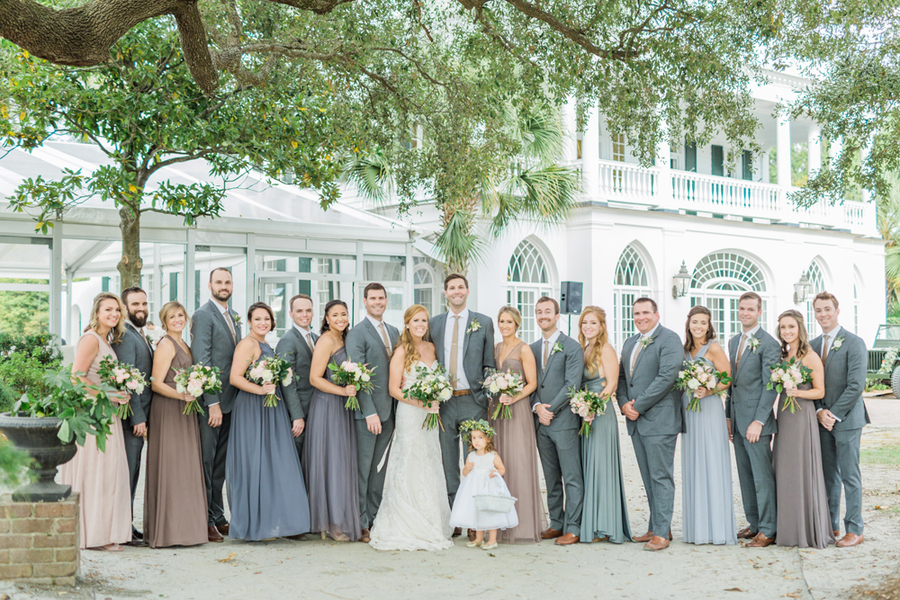 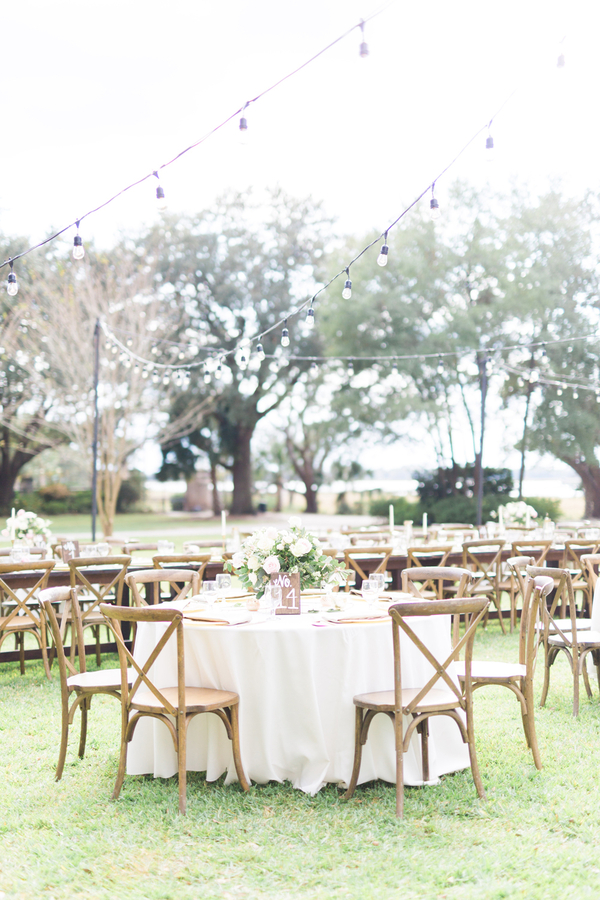 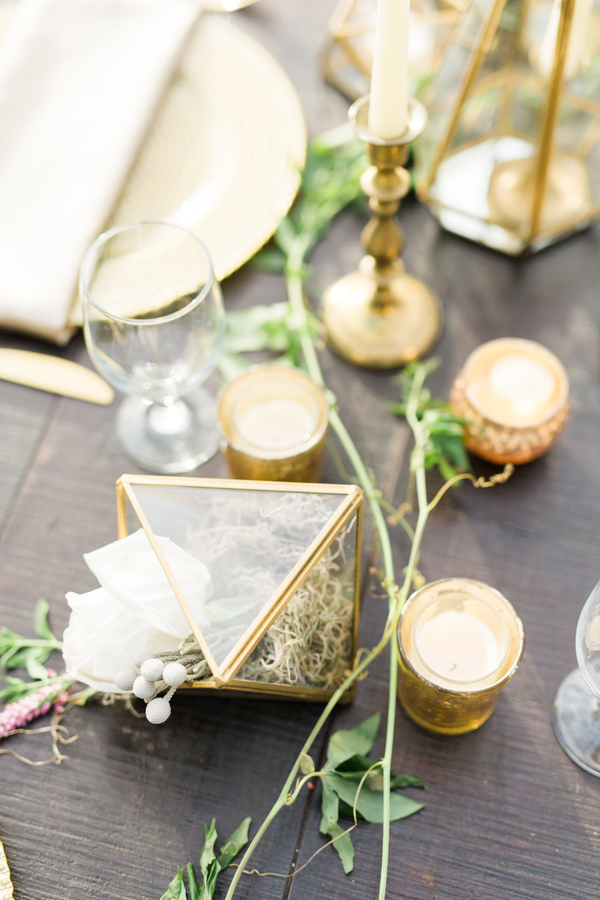 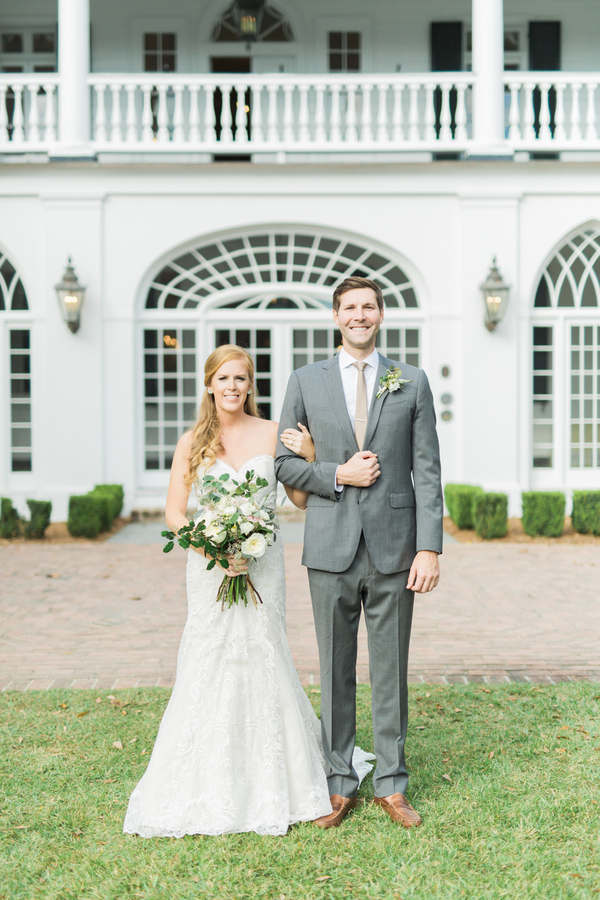 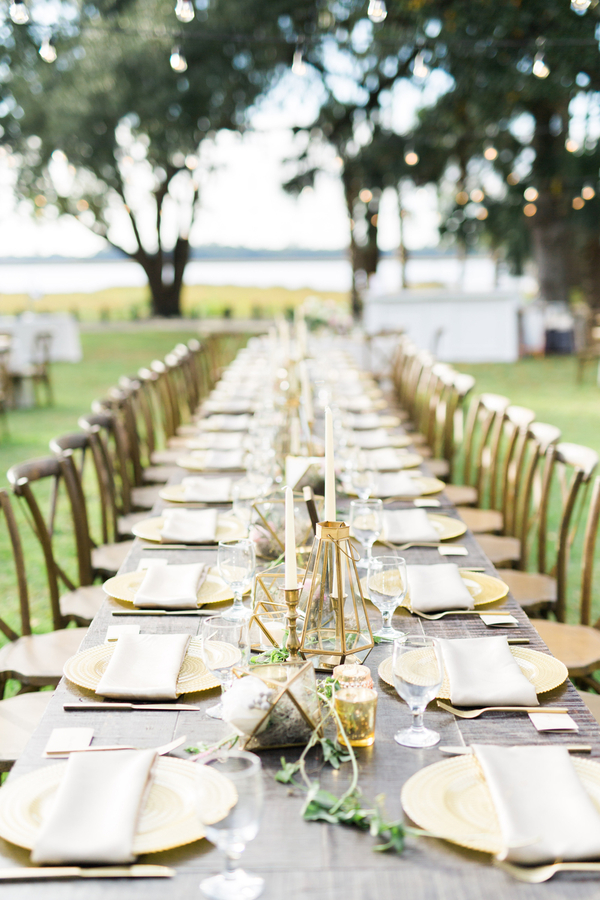 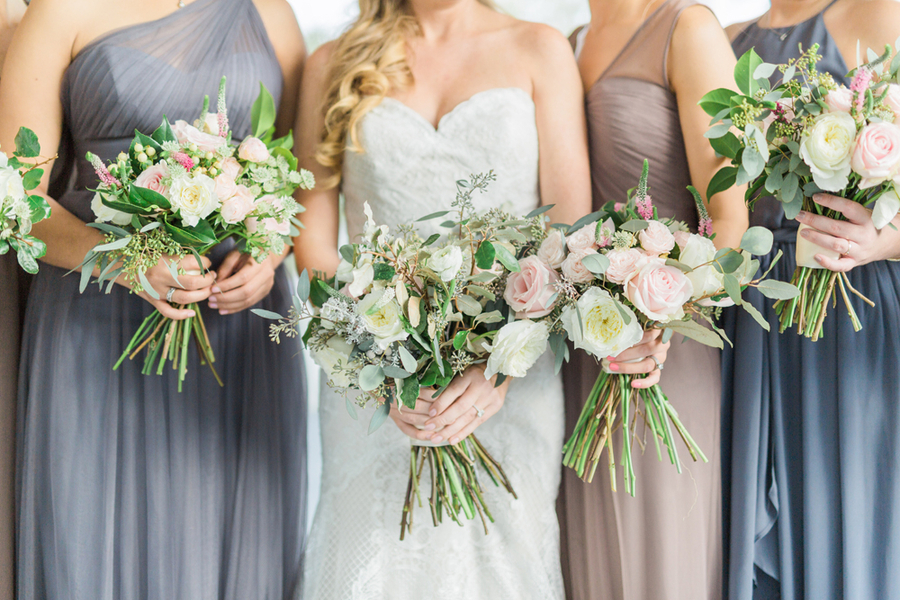 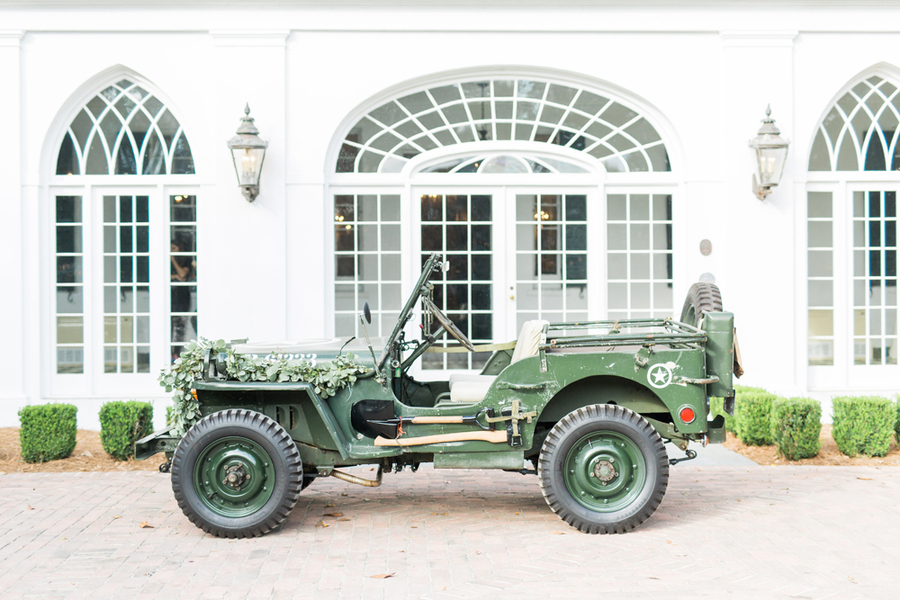 Tell us how you met and became engaged!
Alysa & Tyler met when they both worked at a corporate real estate office in downtown Charlotte NC. On Alysa’s first day on the job, they hadn’t set up a desk or space for her yet so they had her sit at Tyler’s as he was in California on vacation. She sat there for a whole week, wondering who this guy was with his mini Master’s putter and Ghandi quote. After the week, the finally met in person and she thought he was really cute! 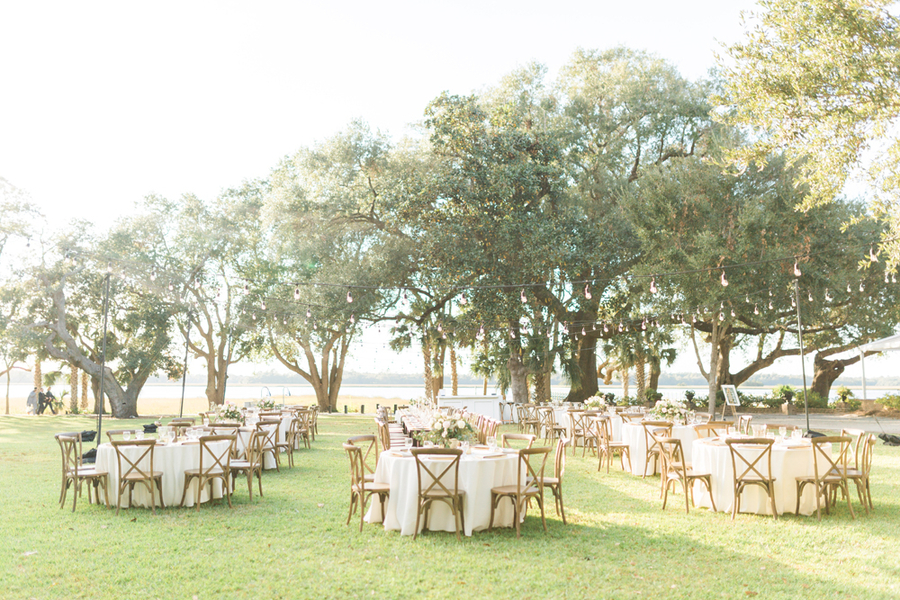 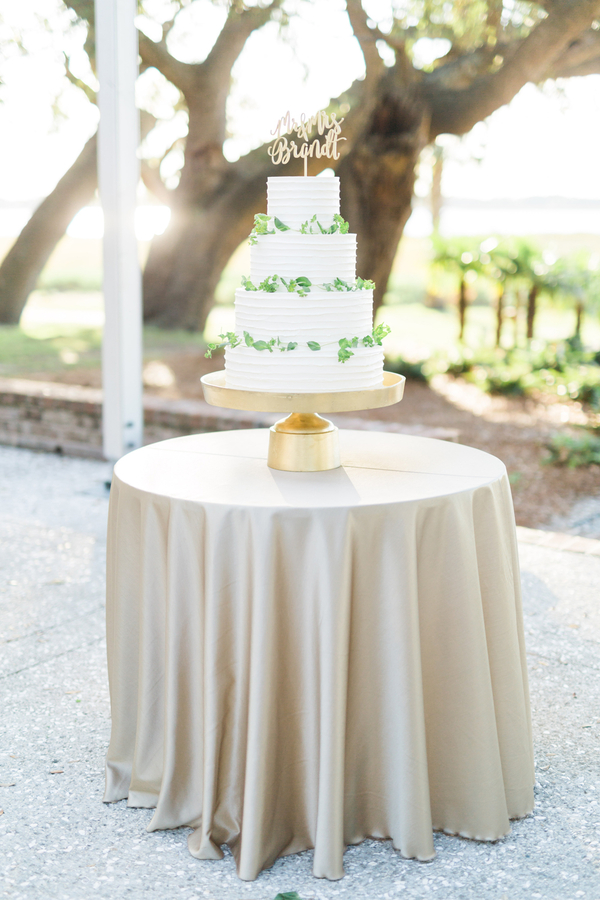 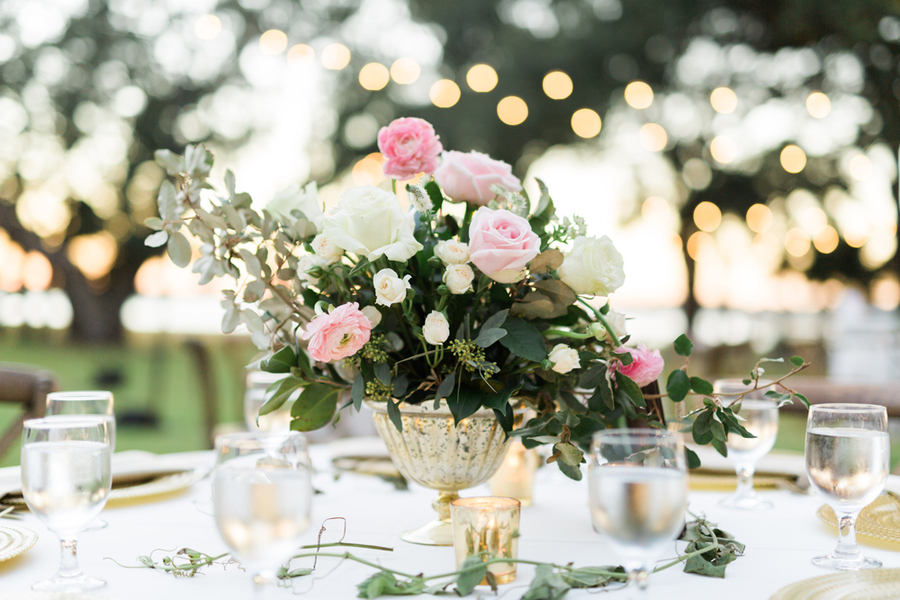 They were in Charleston for Alysa’s birthday weekend. They’d gone out on her actual birthday so she figured the night after would be laid back. Midday Tyler told her they had dinner reservations downtown. When she was starting to get ready, he asked her to go on a golf cart ride to some of their favorite spots in Mt. Pleasant. When Tyler took Alysa to the last stop, he got down on one knee. He had a photographer hiding who captured it and the moments after. Afterwards, he had a car pick them up and take them downtown where both of their families were waiting as an added surprise. 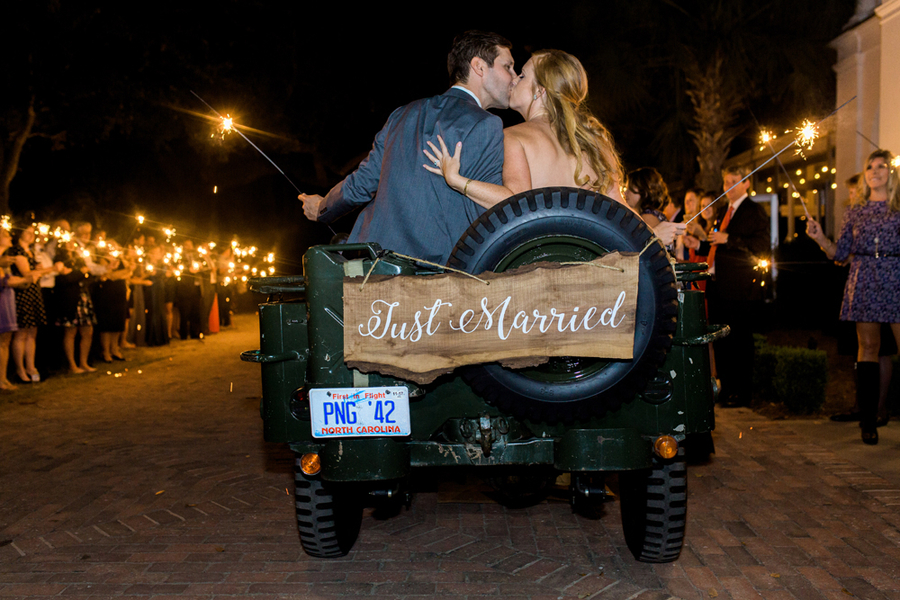