We met in Seattle- Ryan was coaching soccer and I was nannying two little boys who played for his team. Our first date started at 1 in the afternoon and lasted until 3am! We were inseparable for the 3 weeks following and then Ryan had to return to England. We promised to stay in touch, but neither of us imagined ever seeing each other again.
8 months later I moved to Chicago, and Ryan randomly got back in touch. He came to visit me in Chicago a month later, and we knew this wasn’t an ordinary fling. 3 months later I visited him in England and we decided to give it a real shot and make things official. We visited back and forth every 3 months until October 2012 when he proposed! I moved to England in June and we’ll be married this month!

It was the day before I had to return to America after visiting Ryan in England for several weeks. We went for a nice dinner by the water, but he was acting so bizarre. He wigged out over the smallest spill on his shirt, was in such a rush to eat our food, and then was driving like a maniac! We decided to take a stroll along the beach. He was driving along and suddenly slammed on the brakes, pulled into a parking spot and shouted at me to get out of the car! I thought for sure he’d lost his mind.
We walked to the beach, but he wasn’t happy with that location so we walked along the boardwalk to a gorgeous, lit up gazebo (the Brits call them Band Stands). I was just starting to worry that maybe he’d had enough long distance and was calling things off when he got down on one knee and asked me to be his wife!
I welled up in tears and simply shook my head yes. I stood there completely speechless, in the most gorgeous setting, with the most gorgeous ring on my finger, and the most perfect new fiancé! 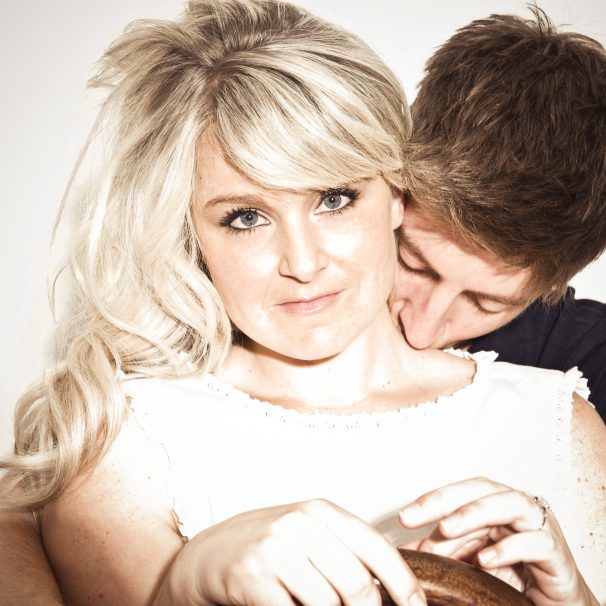 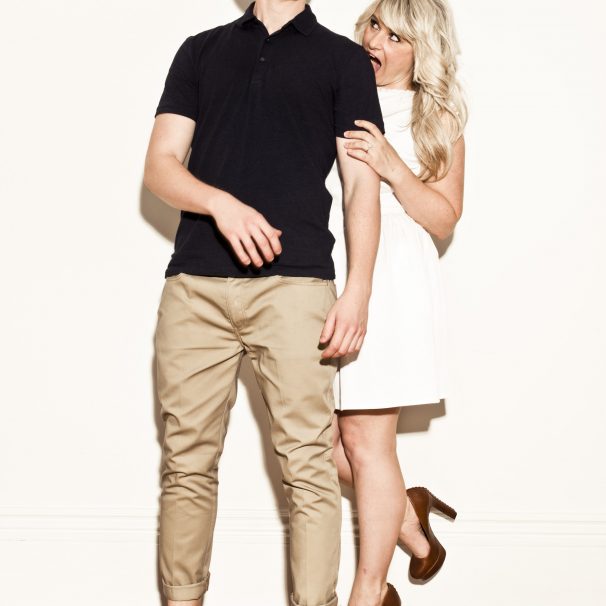 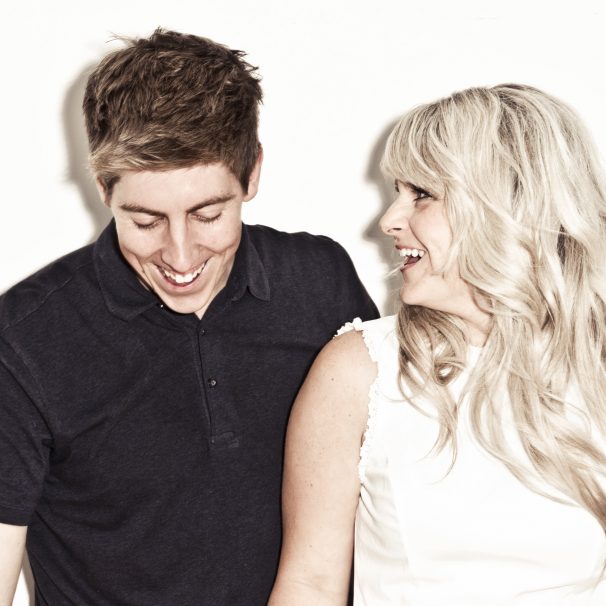 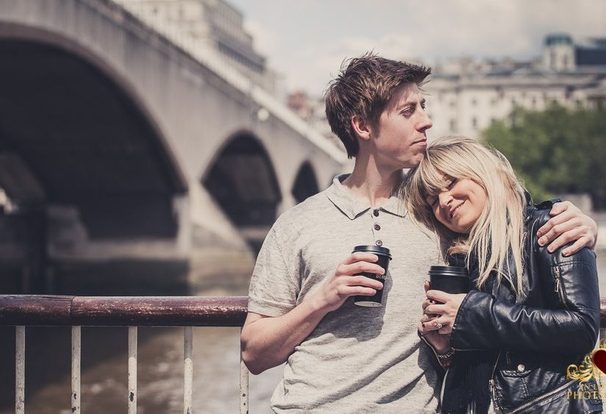 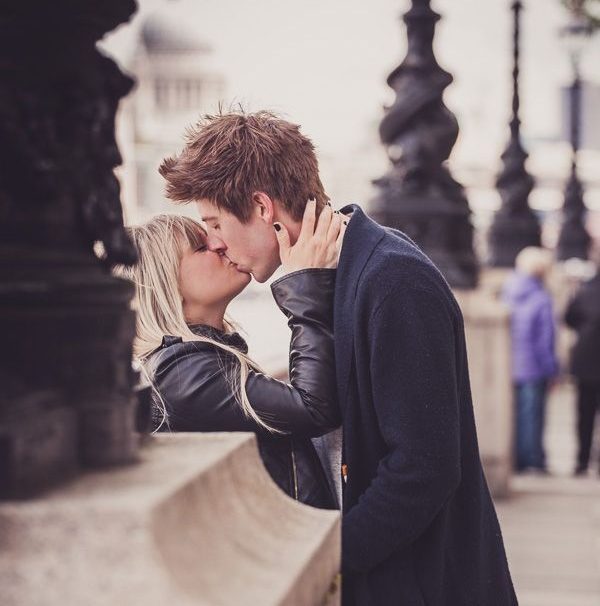