taylor and i met in the summer of 2010 as camp counselors and became each other’s camp crushes :) from there, taylor moved to southern california where i was going to school so we could be closer. after i graduated in may, taylor waited three wholeee months to propose. this has been the greatest time together getting prepared for our wedding in June!!

Honestly, by that Saturday morning, I was beyond antsy to get this whole engagement show on the road! Poor Taylor, he was such a good sport!! He had been planning since June 20th (which I know exactly because of the journal he kept for me during the last two months)… so I basically woke up Saturday knowing there was no way today was the day. Low and behold, the day took a tremendously crazy twist when my best friends blindfolded me on the way to the car after lunch… I knew it wasn’t just a random trick on me. We spent the next 30 minutes driving to an unknown location, reminiscing on Taylor and I’s relationship. I will always cherish that time I was able to spend with them.

When the car stopped, I was escorted to our close friend, Amy, and her 2 year old son, Logan. Logan was holding flowers out for me and escorted me to Taylor’s brother, Spencer, who then walked me to Taylor, who was standing under this amazing orange tree in the middle of a gorgeous open field. Standing beside him were our friends, Taylor and Alison, both holding guitars. The next thing I knew, Taylor broke out singing “Crazy Girl”, a country song that I have begged him to sing to me since last summer!! And he didn’t cry or crack once! From there, he read the beginning excerpt from the journal he had started for me in June, documenting each aspect of his engagement plans/hardships/successes. Before I knew it, he was down on one knee with my great grandmother’s amazing engagement ring in hand. All while having a professional photographer capture the moment! 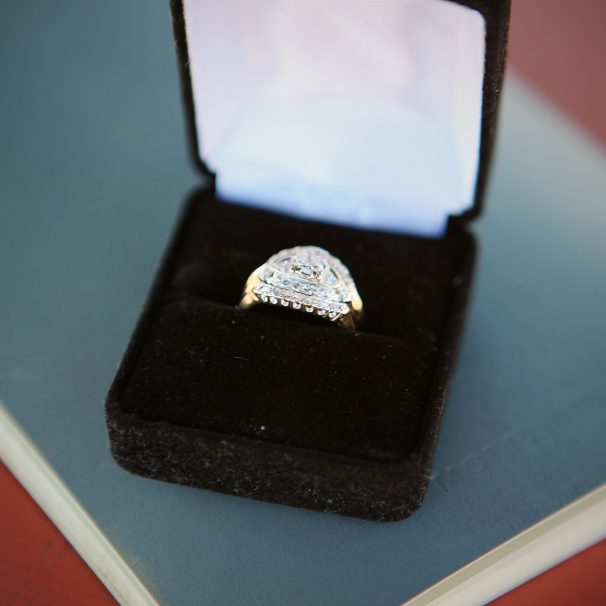 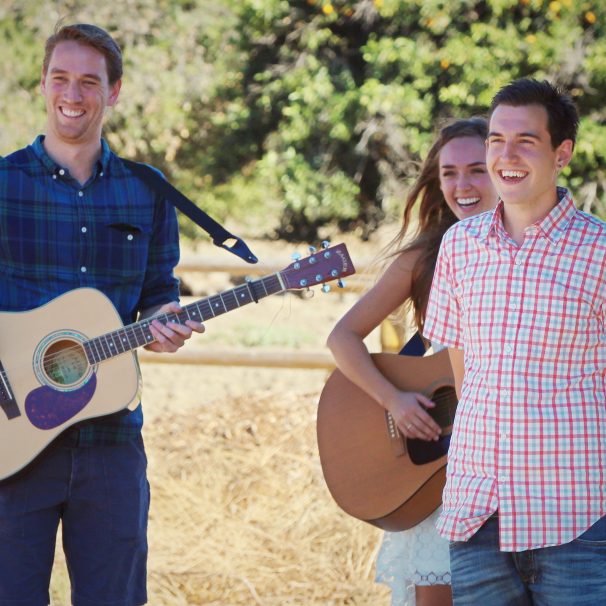 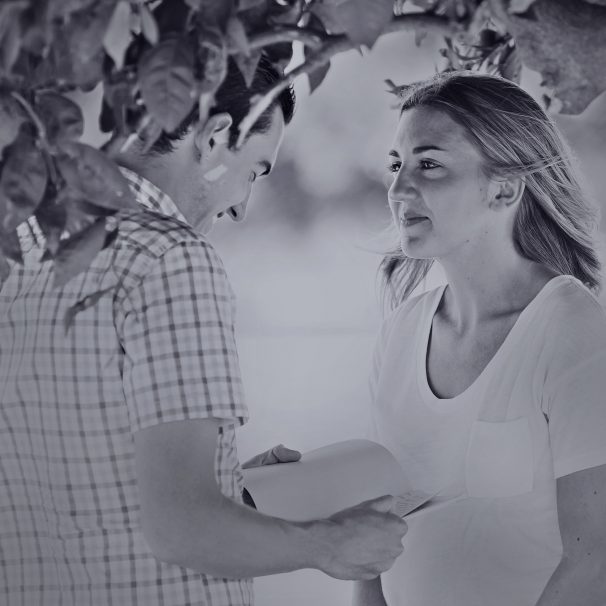 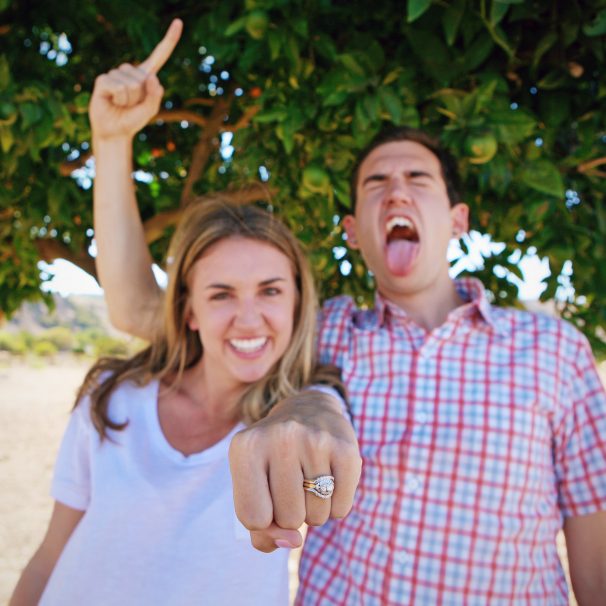