Our love story is actually pretty simple. Richie had gone to high school with my cousin and him and I met at a Halloween party in 2007. I was Regina George from “Mean Girls” and he was the Bob Ross the painter. Both solid costumes if you ask me. Unfortunately, when we met we were both in relationships with other people. :(

LUCKILY we bacame Facebook friends. Then, one morning in 2010 I posted a status at 5 in the morning (insomniac over here) that I couldn’t sleep and needed to beat a level on Super Mario bros. on Wii! Richie who is a disc jockey on a radio station in Detroit, was just getting off the air and is a video game junky commented on the status and said “I can be there by 6!” Needless to say, he came over owned the level and several after that and we’ve been inseparable since. :)

Instead of explaining, why don’t I show you. :)
Our proposal went from Channel 7 local news to “Good Morning America” this was the greatest moment of my life! 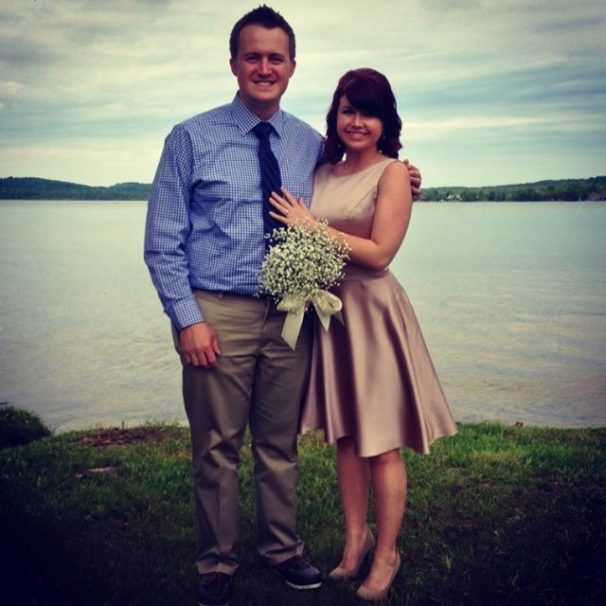 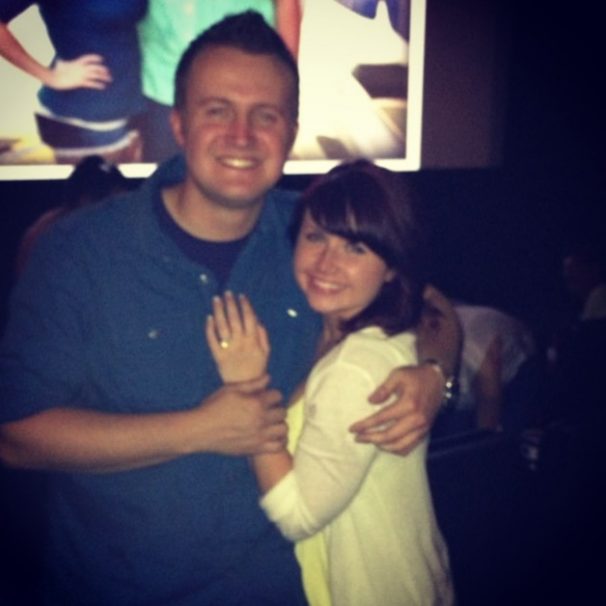 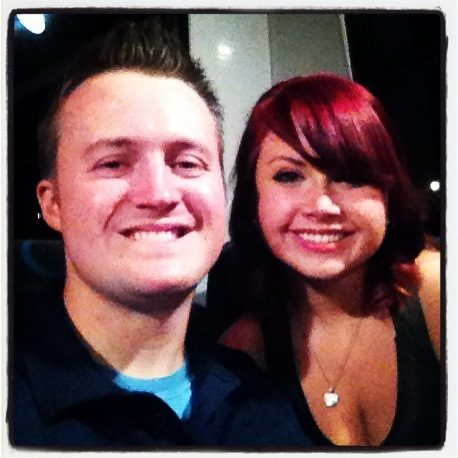 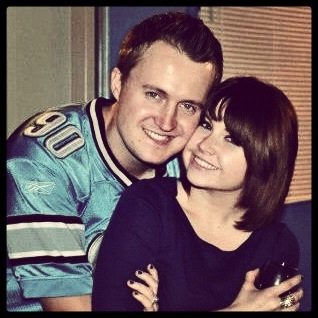 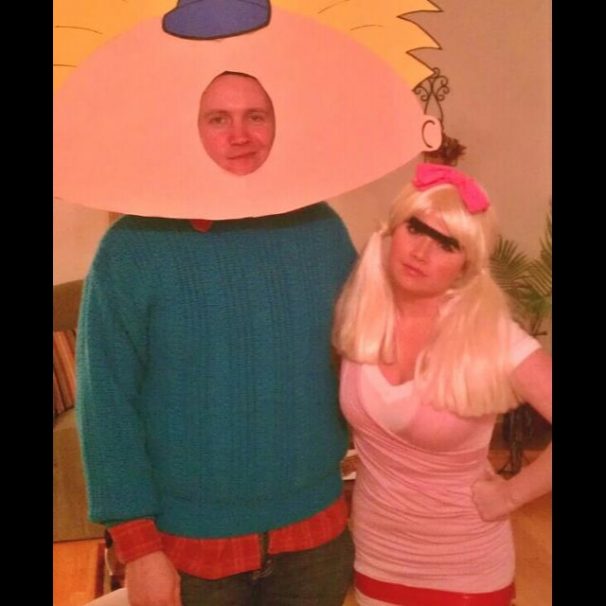