We met on match.com He was sent to me in one of those “You are super compatible with this person” emails. I worked up the courage to cyber wink at him. It was quite forward of me. We chatted online and by phone for a week or so. And when I couldn’t wait for him to ask me out I stealthily asked him out on a date… not something I was brought up to think was ok– a girl asking a guy out that is. I planned a fake date with a friend near Mike’s house. And then my friend bailed on me!! –dramatic fake gasp here — I told him, “I’m still going to dinner and a movie. You can crash my party if you want.” And he did. BIG time!

I called him as I walked up to the restaurant we were meeting at (so that I didn’t have to search through all the strangers) and I hear… Oh my god! Is that you? Really? In the white shirt? Oh! Oh my god! Wow!

He was so excited he told the hostess we were on our first date. The movie after was a flop, so we made out instead.

We spent some part of every day together for the next 3 weeks. We called it power dating. It was speed dating on drugs. At our 3 week mark I went on a trip to Vegas that I had planned for months. 5 days quickly became 3, and my friend was irritated I almost never put my phone down. Mike and I both realized this was the real deal.

We were supposed to help my aunt with a yard sale, and then spend the afternoon in Lake Arrowhead at the Resort. The night before he tells me, “We have to go to my office [30 miles in the opposite direction of my aunts] to pick up a package. It’s a lens and I don’t want to leave it in the office over the weekend.” Not looking forward to a pre-dawn wake up call I tried to talk him out of it. He then says, “Ok, I bought a ring. I want to drive up to Lake Arrowhead, get a glass of wine, walk down to the beach and ask you to marry me.” —cue laughter and disbelief— It’s been 6 weeks! No WAY he has a ring yet. I say, “Ok, ok.. if you really don’t trust your cleaning lady we’ll go get the lens.”

The next day we went and got the package, helped my aunt, drove to Lake Arrowhead, got a glass of wine and walked down to the beach. As we watched the sun set he tried to be sneaky and slip the ring into my glass. It went KER-CHINK!!!

Despite him telling me exactly how and when and where he was going to propose I was completely blown away. We had another drink, and then headed back down the mountain for drinks and celebrating with my family.

Three and a half years later we are best friends, business partners (who get to photograph love stories), and still spend most of every day together. 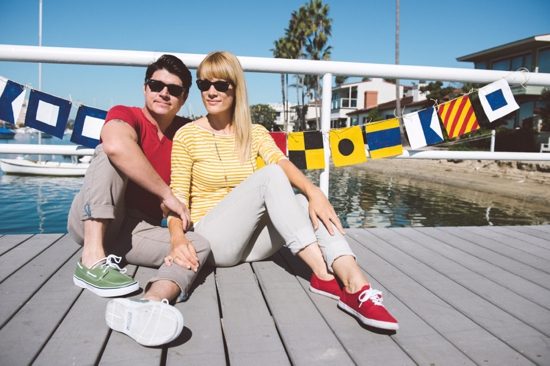 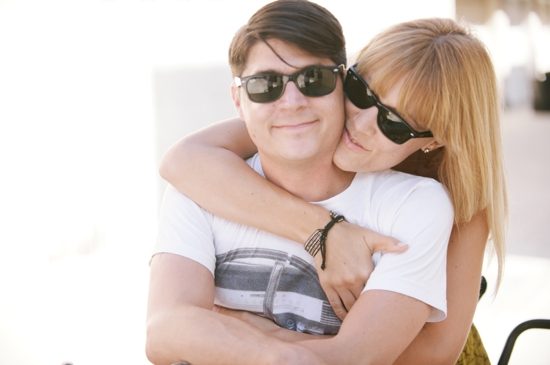 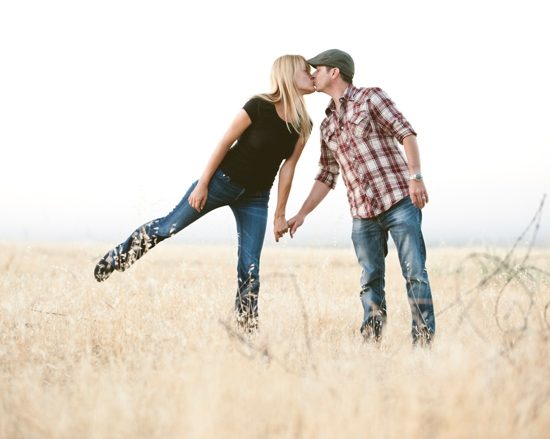 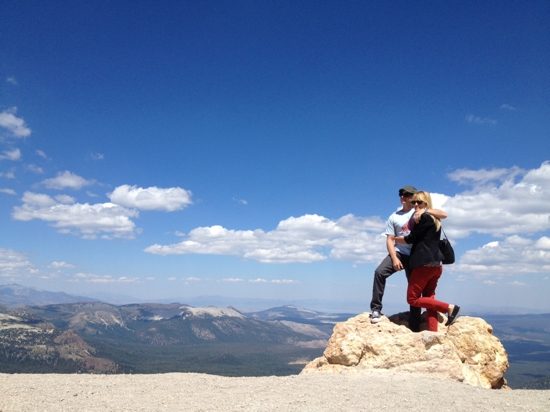