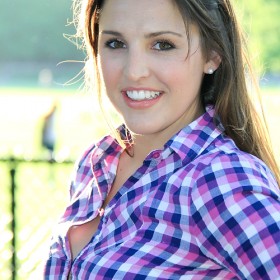 The coolest thing yet to happen in our wedding planning process occurred last weekend: we got our wedding bands. 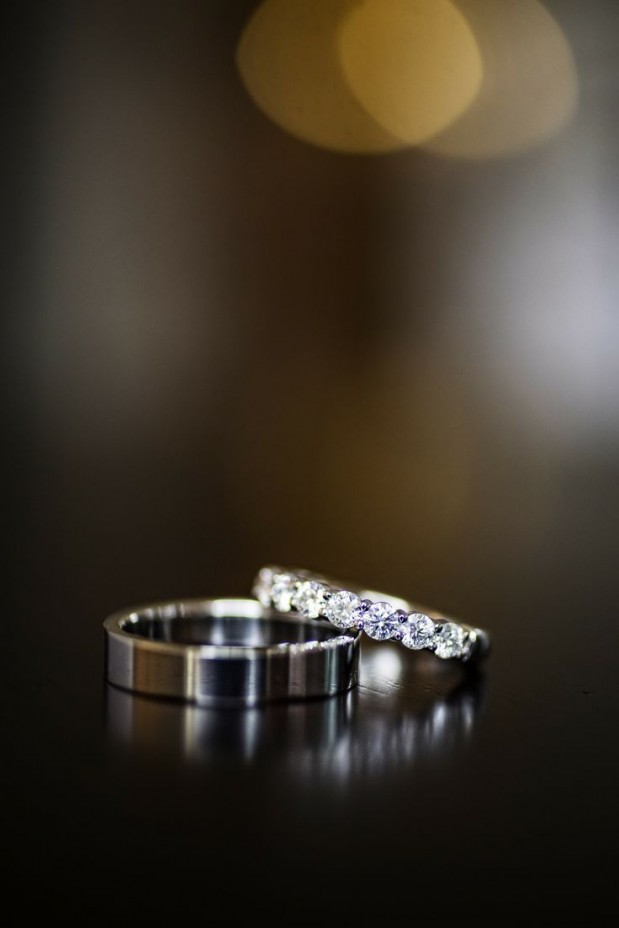 Yes, the bands! (No those aren’t them, they are being engraved as I type.) I know, I know, that’s not nearly as exciting as the dress or as sexy as the honeymoon plans but it has been, hands down, my most favorite moment until now. I went into wedding band shopping with the idea that it was one more thing to check off my massive wedding to-do list. Shamefully, I had given the wedding band part of this 0% of my attention.

And so, Paul and I jumped in the car on a sunny Saturday afternoon and headed out to get the envelopes for our wedding invitations. We had no intention of shopping for our bands. We love a good weekend drive to anywhere outside the craziness of Manhattan so we ventured over to Summit, New Jersey, where we found a lovely paper store with the envelopes we needed for our glorious DIY invitations.

After a quick and fun time picking out envelopes we decided to grab lunch from Tito’s Burritos. Two very full stomachs later we decided to stroll for a bit, walk off the extra quesadilla, and head back to the car. As we did, we passed a cute little jewelry shop called, Frederic Goodman Fine Jewelers. I stopped in my tracks, pulling Paul’s hand back as I did. “Want to go try on more wedding bands?” He whined for a quick second, in no mood to go looking, yet again, because he already planned to use the same jeweler who made my engagement ring in Manhattan.

I pulled the ol’, “It’ll be fun,” line and dragged him in. We had a fabulous lady named Dianne greet and help us. From there, things went weirdly perfect. For instance, the ring on display that Paul liked fit him perfectly. At the same time Paul was trying it on, a middle-aged man with salty-grey hair and Patagonia jacket walked in. He had a certain glow about him. He looked down at us and made some funny comment about how rings never seem to come off once they go on. I asked what kind of ring he had and he slid it off and tossed it to us. Dianne, after a brief fumble, caught it from behind the counter. It was a well-worn, simple gold band. I asked how long he’d been married and he said going on 28 years this June. “JUNE!,” I thought. That’s when we’re getting married! On his way out he looked at me and said, “It only gets better from here.” He patted Paul on the shoulder and told him it was the best thing he’s ever done.

Paul and I were so taken aback by his gentle spirit and cheerful championing of marriage in general. A favorite song of mine played softly over the speakers and the winter sun came pouring in. Paul had found his ring. It just felt right. Just as unexpectedly, I tried on a band very different, yet very complimentary, to my engagement ring and, sure enough, it too just felt right.

We walked out of there with both rings, tucked into the prettiest blue ring boxes you could ever imagine.

Even more than my sparkly engagement ring, I love, full-heartedly, my wedding band. And not because it’s big or flashy or made by some fancy designer–it’s not any of those things. No, I love my wedding band because it symbolizes a promise–a promise to spend every Christmas together for the rest of our lives, a promise to bring each other buttered toast and medicine when the other is sick, a promise to raise a family full of chunky babies, a promise to rush home every night for the rest of eternity just to see each other, crawl into bed together and fall asleep holding hands (like otters). This wedding band is what it’s all about–a promise to love, unconditionally and without reservation for the rest of our lives. There is an overwhelming sense of peace that comes along with this. And that, dear Reader, is something so powerful I’ve never felt anything like it.