Today’s feature is a surprise photo session that Andy planned for her husband, Adam, on their one year anniversary. Serendipitously, one of their favorite photographers (and one of ours too!), KT Merry was planning a trip at the same time the couple was to be in Positano! The stars aligned and here are the absolutely gorgeous photos to prove it! We’ll let Andy tell you the rest of the story! 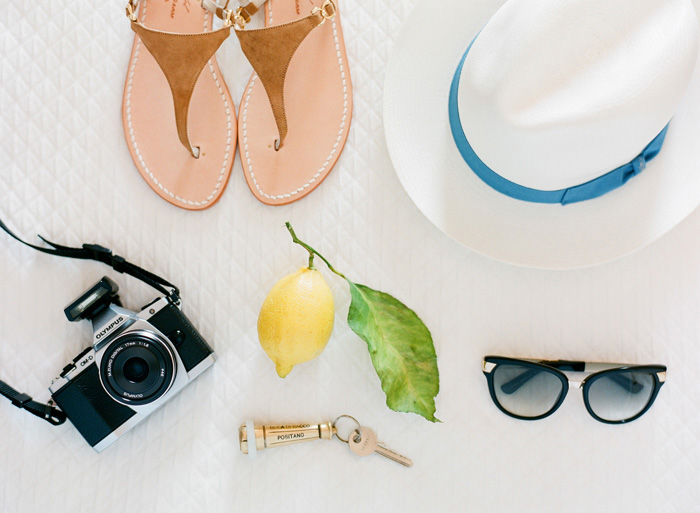 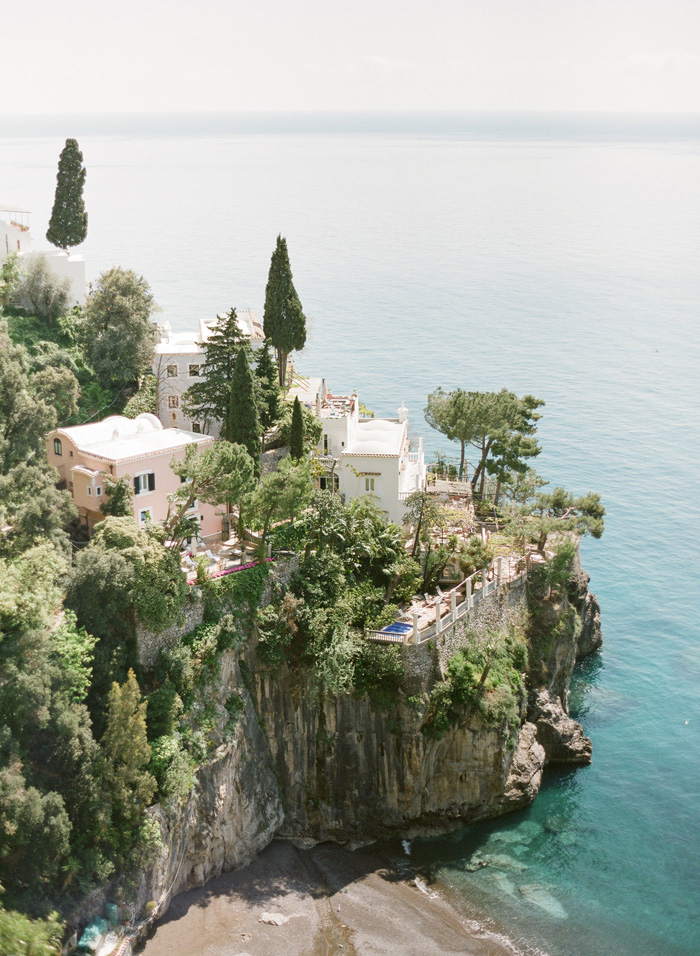 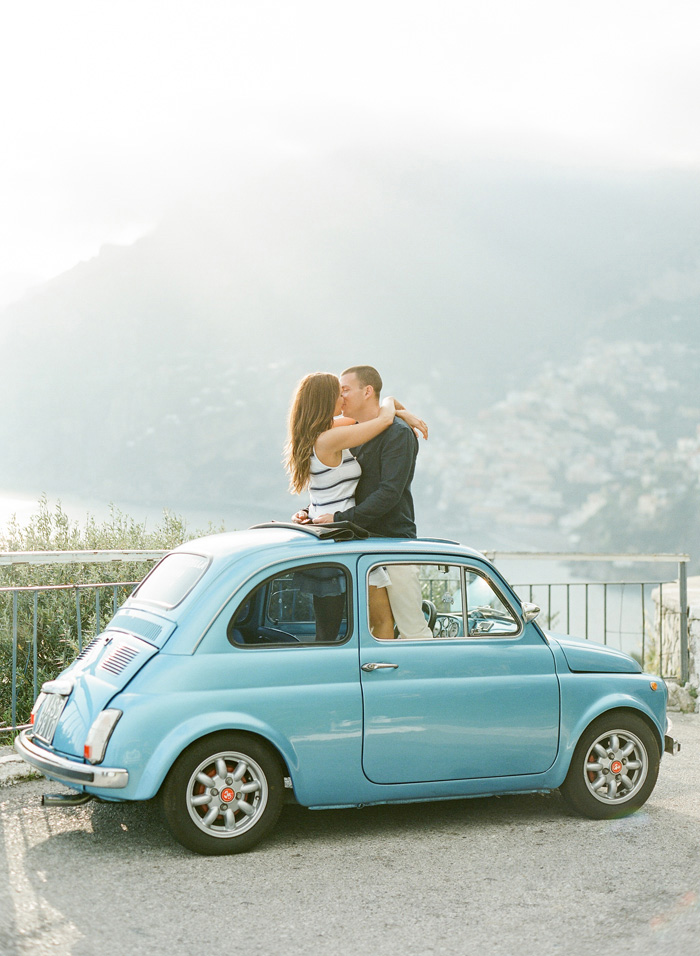 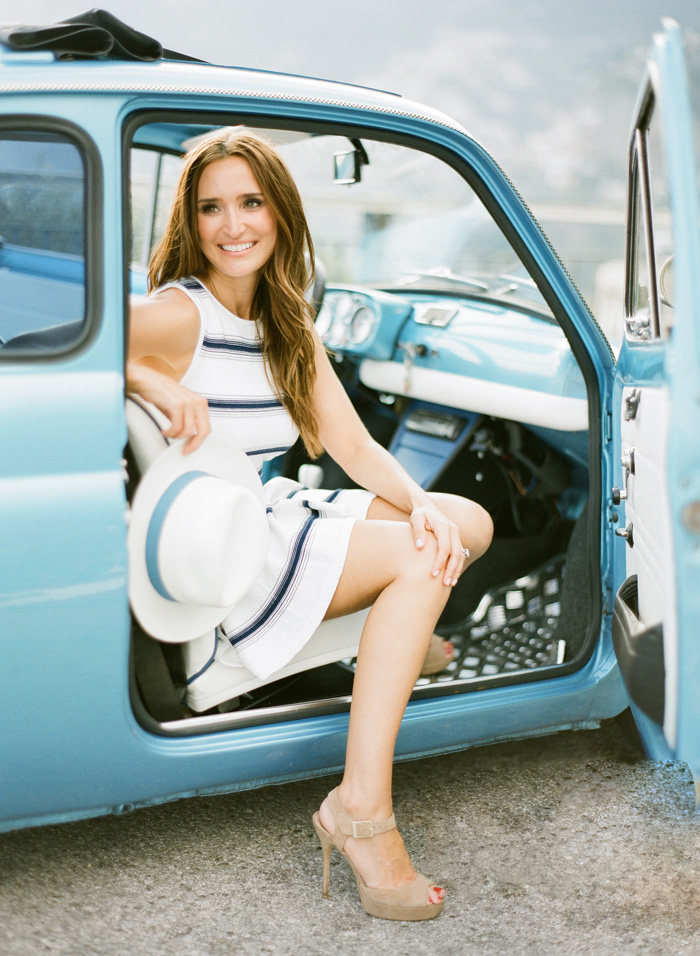 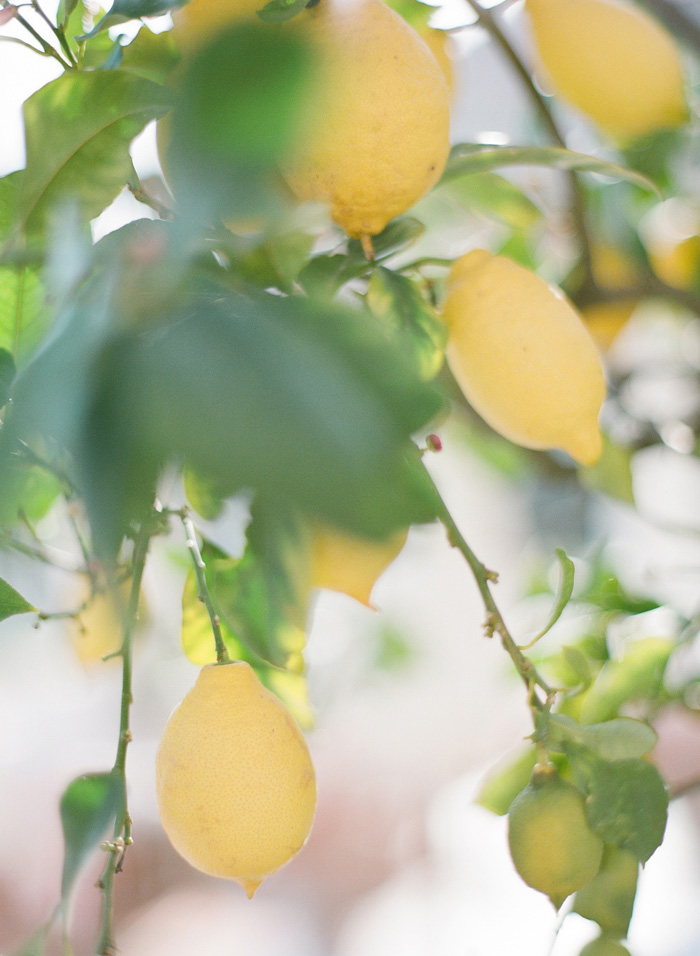 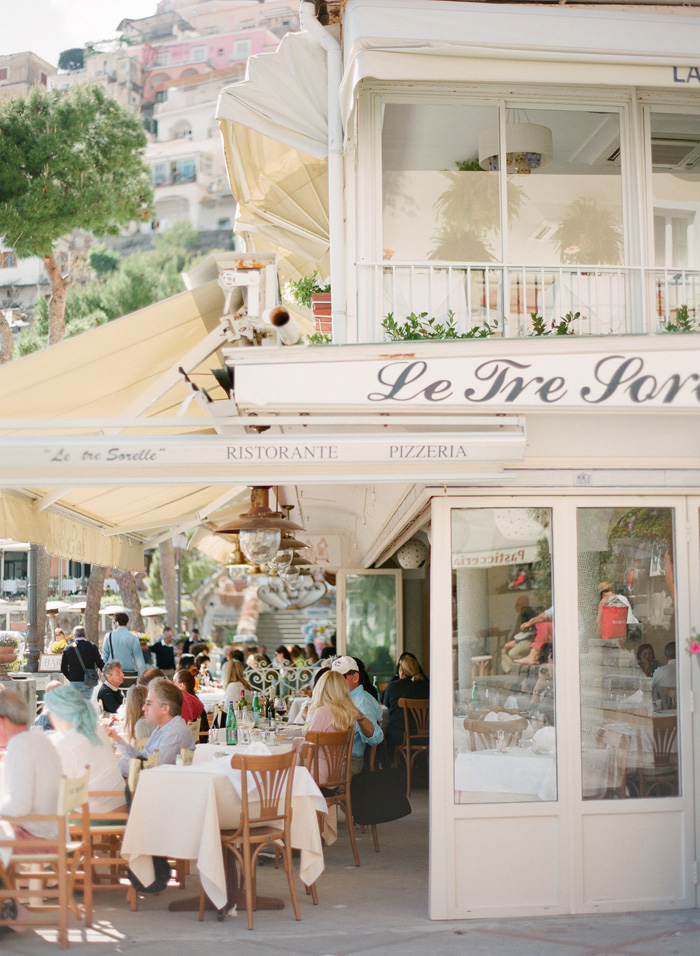 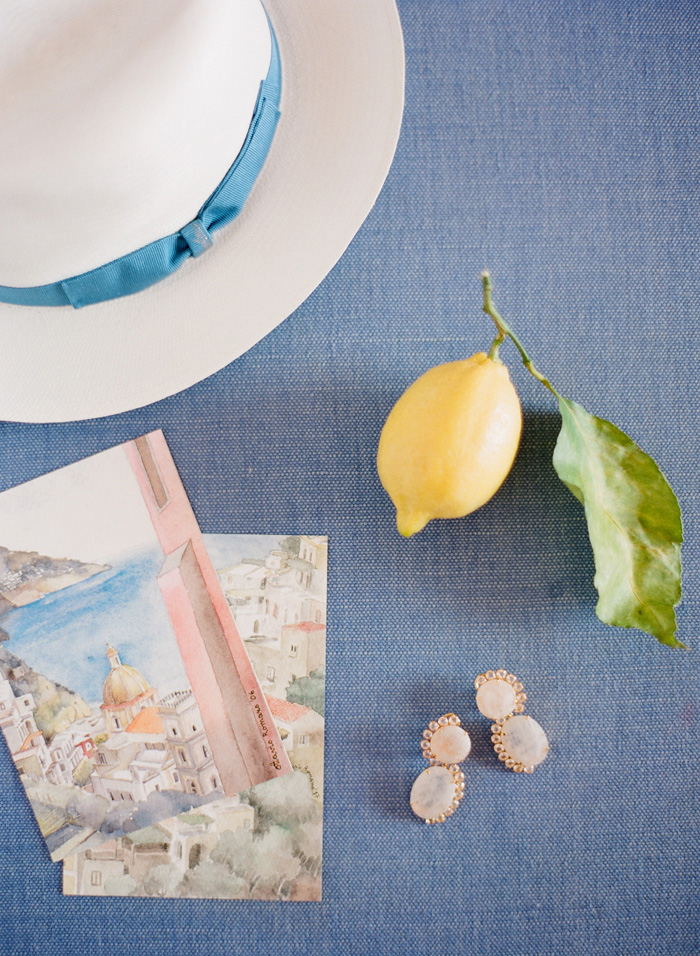 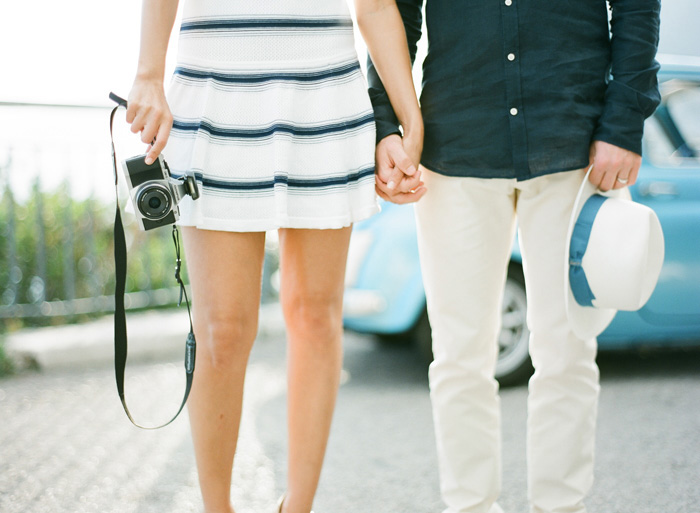 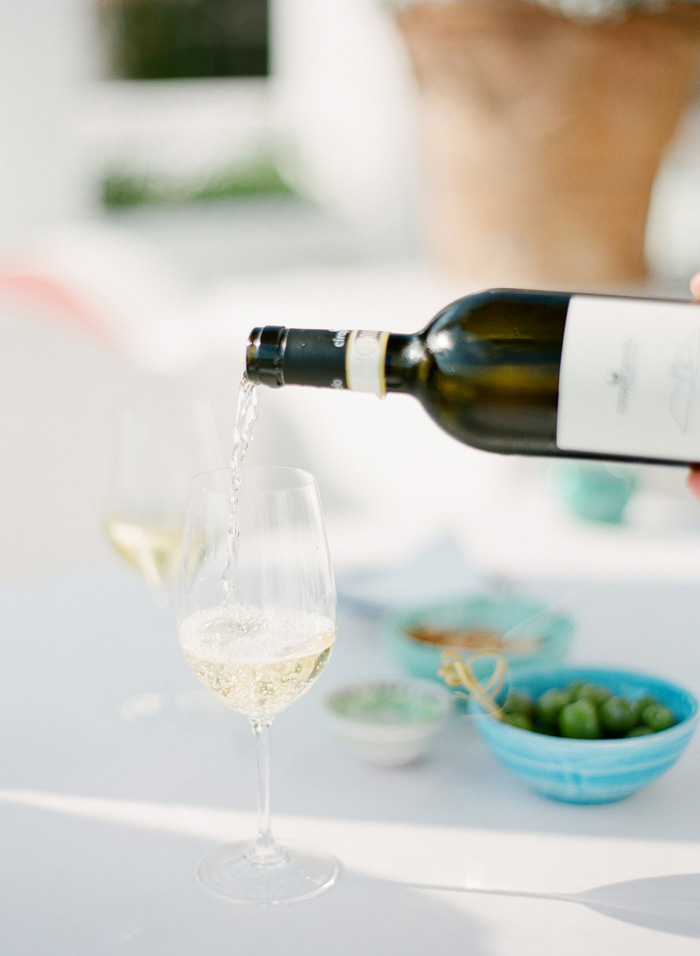 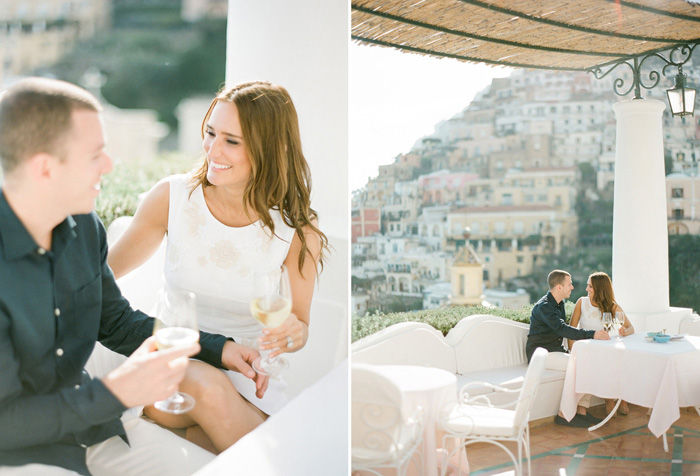 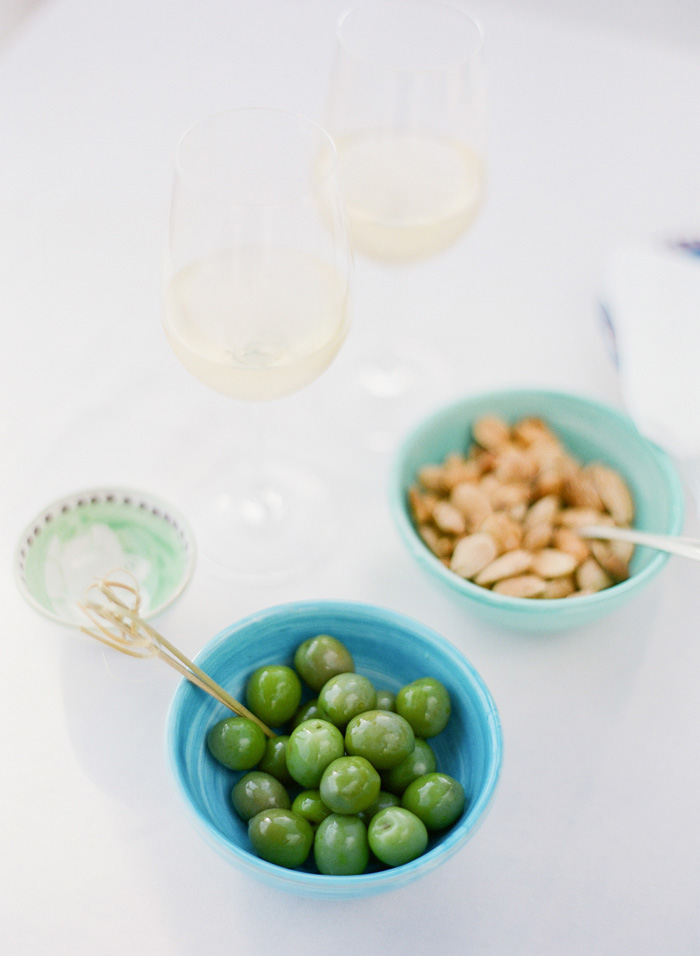 Italy is such a special place for my husband and I.  He proposed to me on my 30th birthday in Milan in early 2012, and a year and a half later we were married in a small destination wedding in a region of Tuscany called Val d’Orcia.  Given our love of travel and immense love of all things Italy, it was only fitting that we spent our one year anniversary back in Italy.  This time around, we traveled south visiting the island of Capri, and small towns along the Amalfi Coast.

Prior to our vacation, I had learned that one of my favorite photographers that my husband and I both follow on Instagram, KT Merry, was scheduled to be in the area hosting a photography workshop.  When I found this out, I immediately reached out to her about doing a surprise one year anniversary photo session.  The timing was absolutely perfect because she was free during the 2 days we were in Positano, and was completely on board with the surprise!

The session was so much fun and he was totally shocked!  We took pictures all around the achingly beautiful town of Positano with the sherbert colored houses carved into the side of the mountain as the breathtaking backdrop.  It was more than I could have hoped for, and we will forever have these stunning images as a way to remember our one year anniversary! 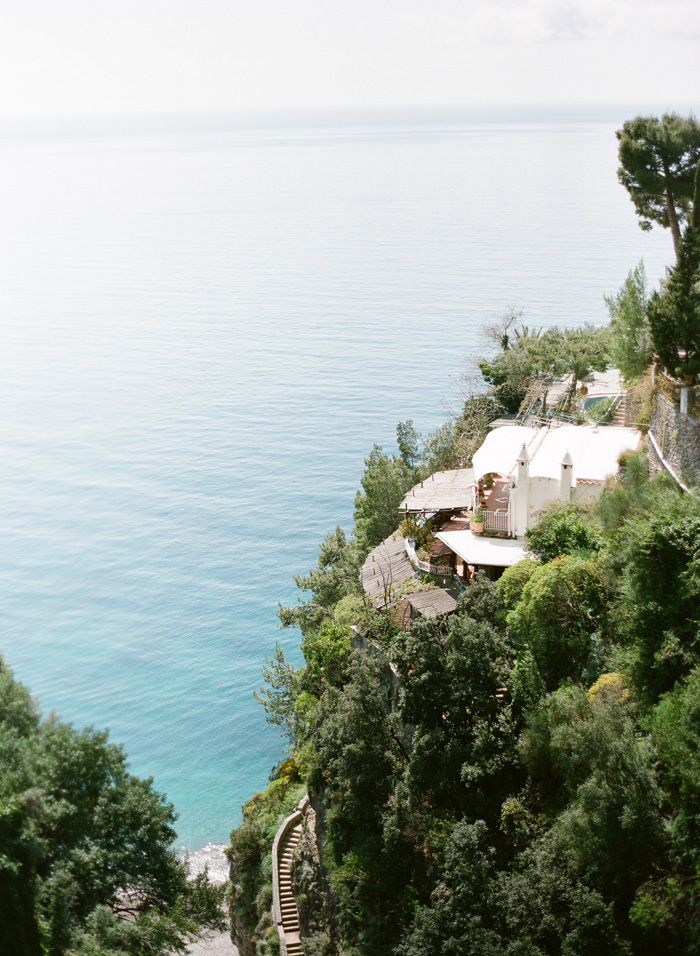 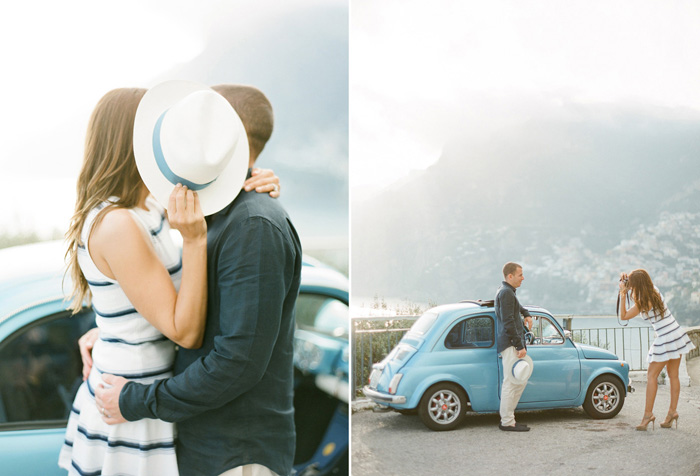 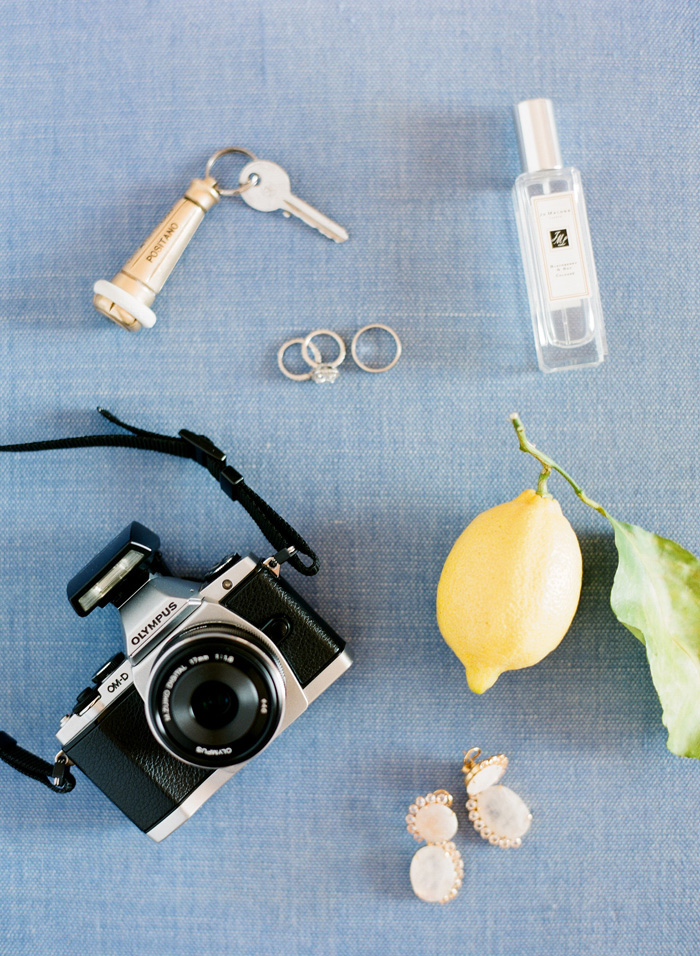 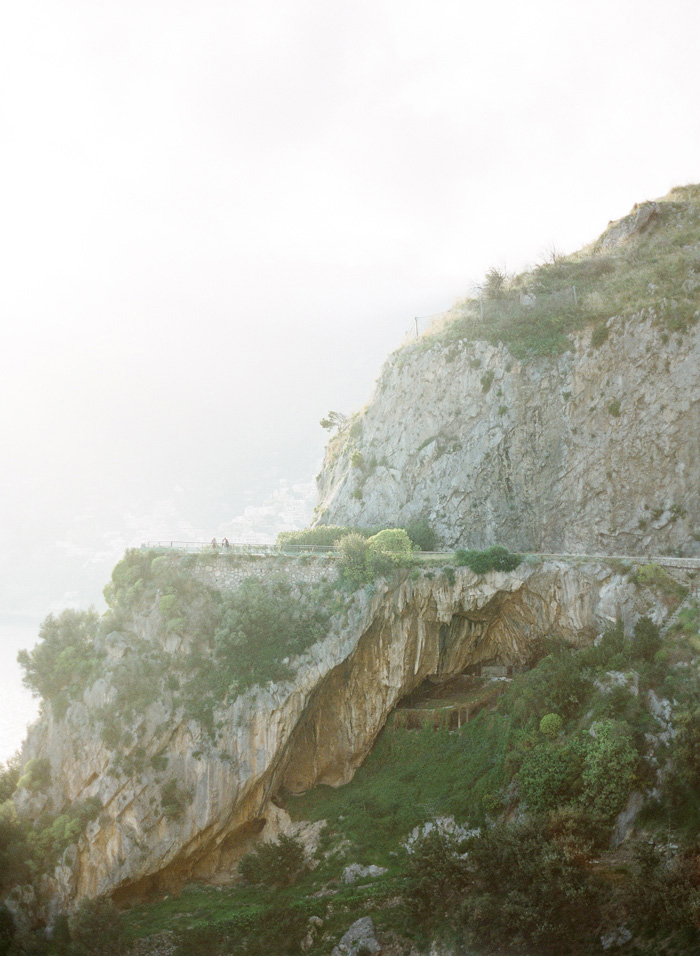 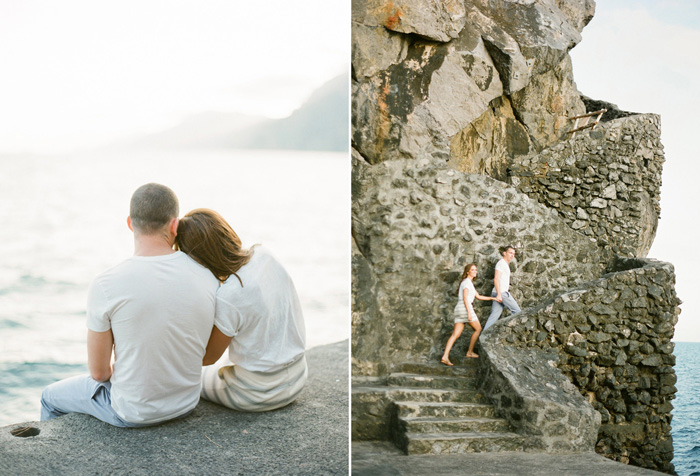 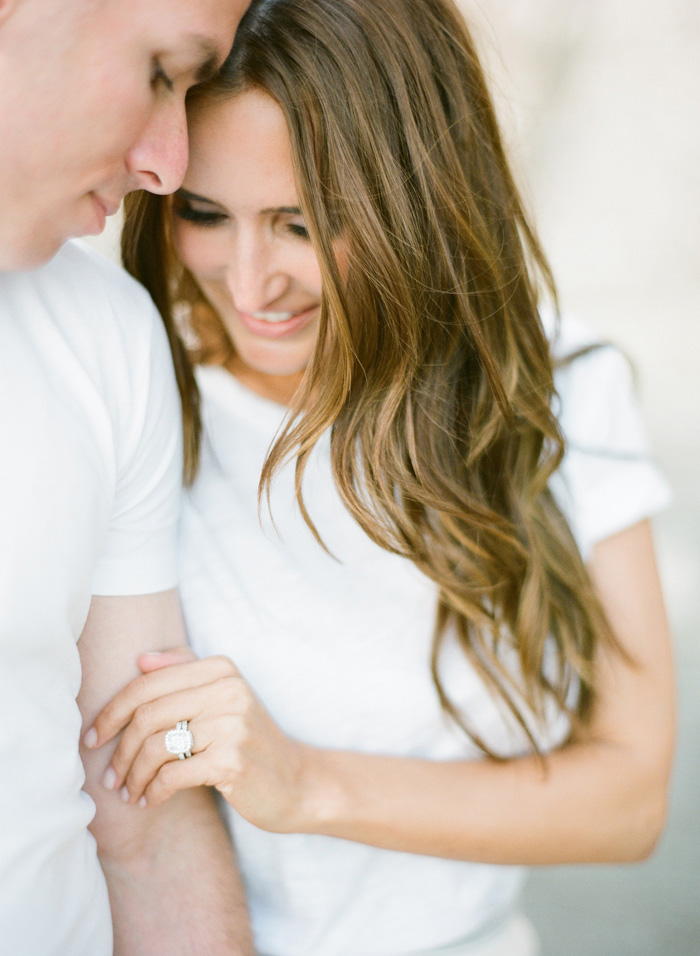 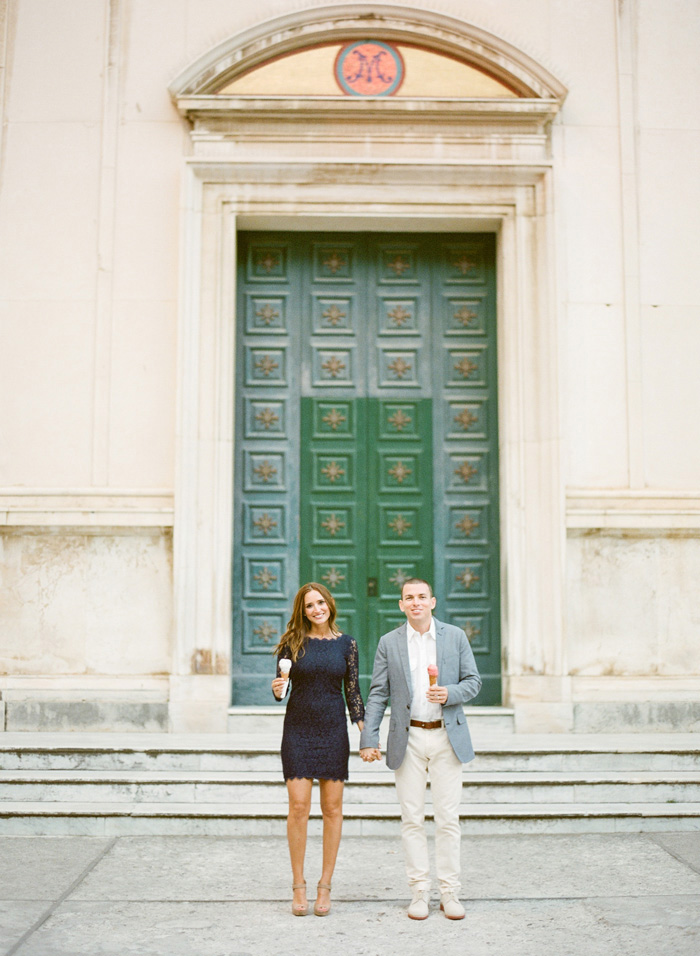 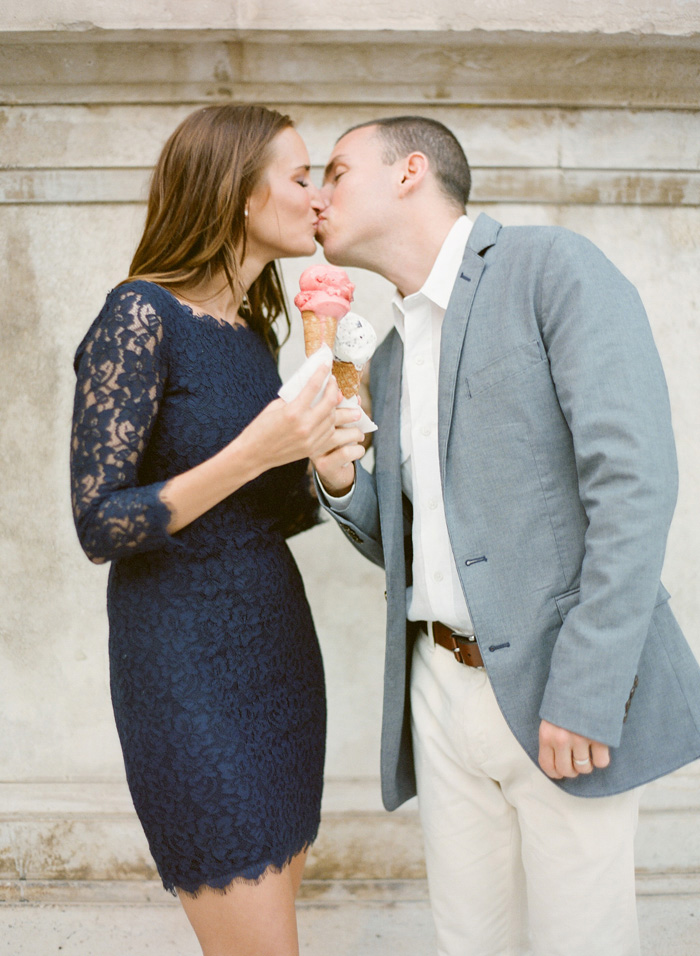 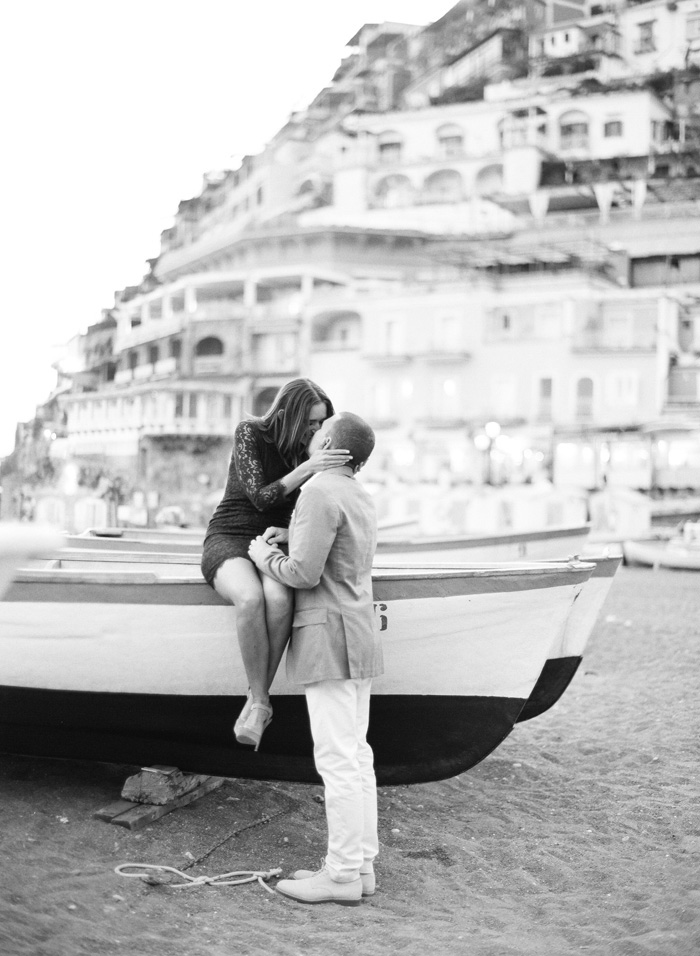