Okay, Central Park. Stop being so smug. We get it. You are the world’s greatest setting for an engagement–for popping the question AND for pictures. It’s no wonder Hilaree and Chris chose this spot–for both! Serious, they have the cutest story, so get on board and read it with us! Maria Hibbs of Squaresville Studios is responsible for annoying you this morning with all her jealous inducing photos. I’d be annoyed too. 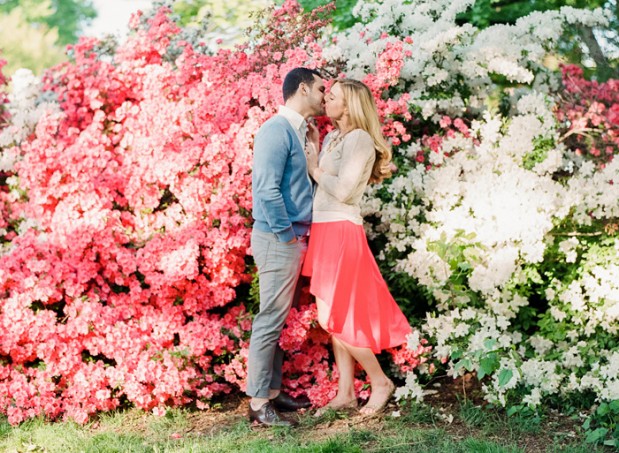 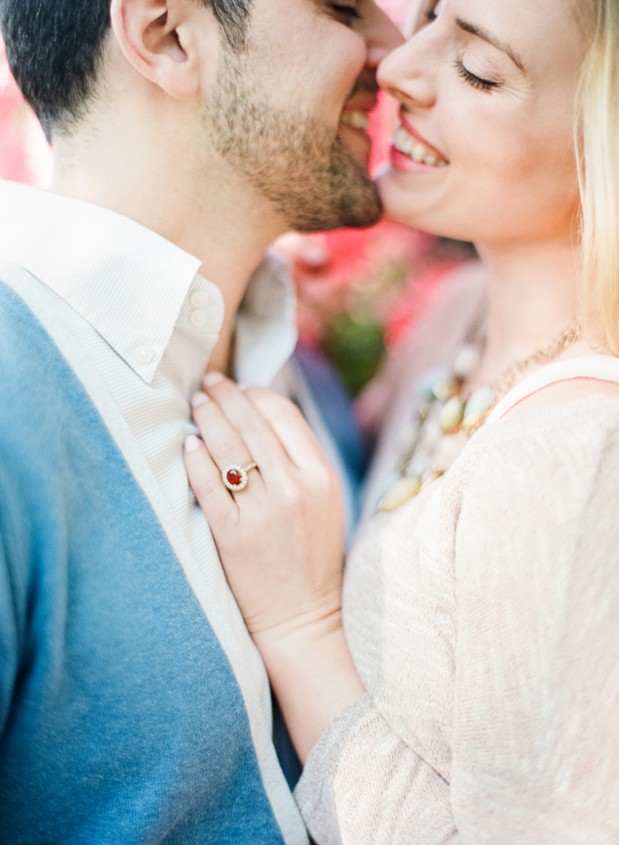 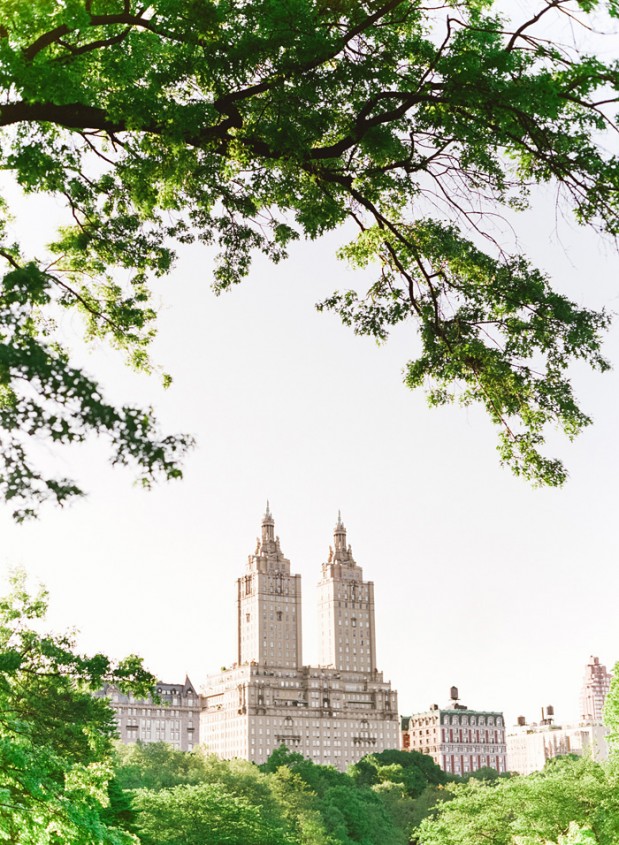 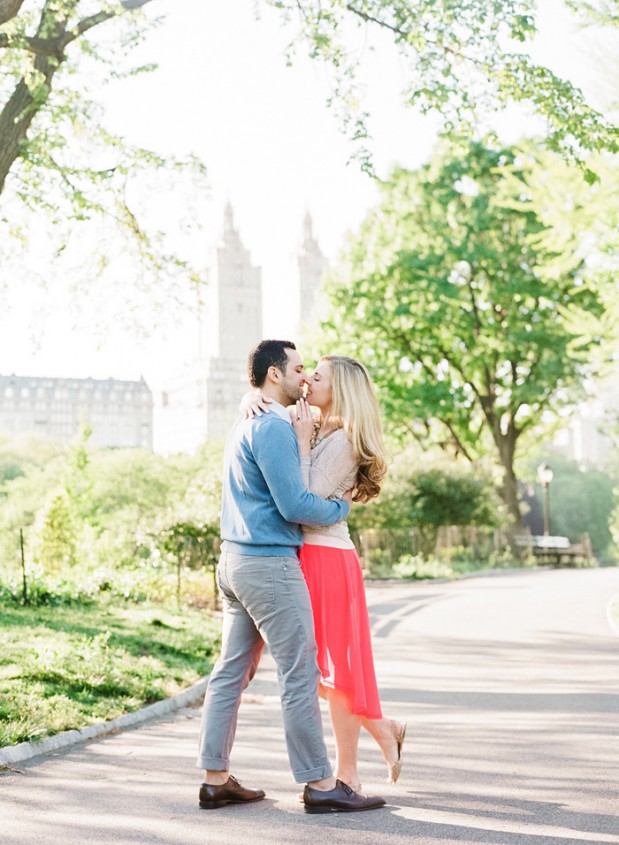 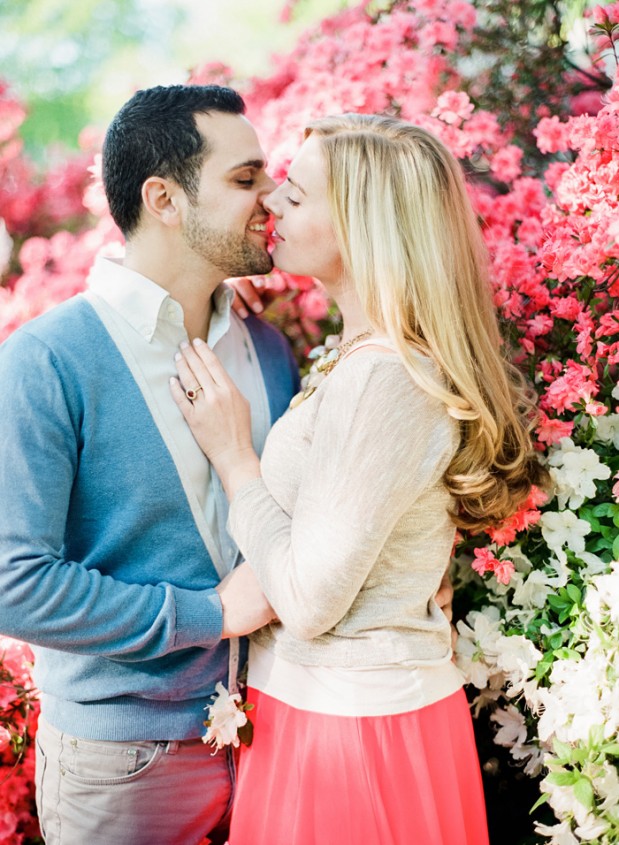 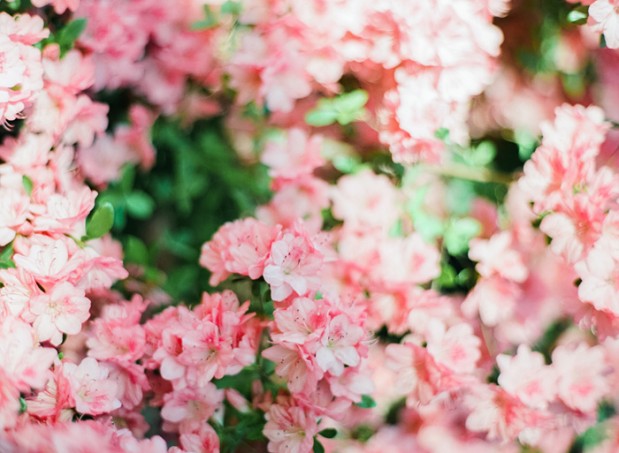 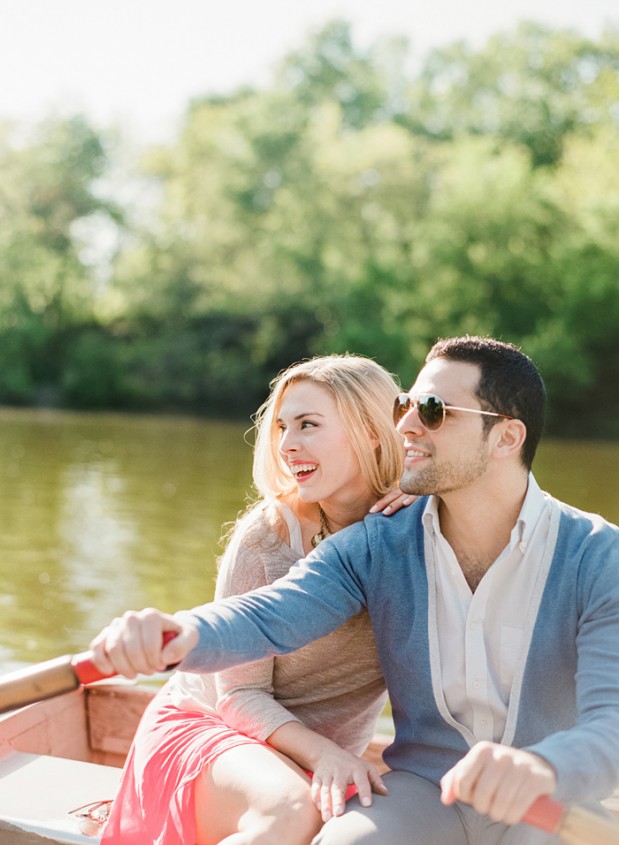 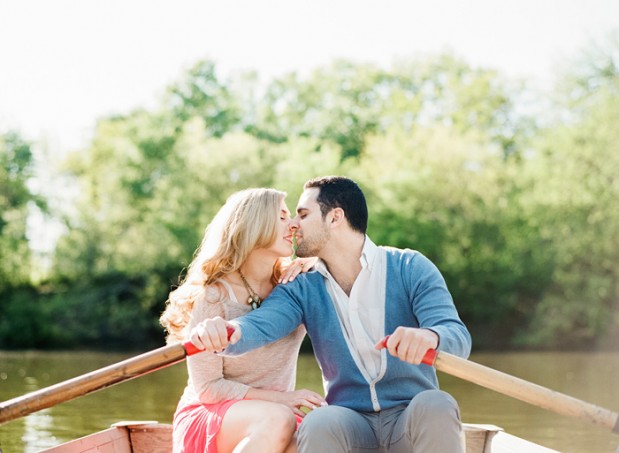 “Chris and I first met while working together in a Midtown East restaurant near Central Park in New York City in 2008. Discovering that we had both recently moved to NYC to pursue artistic fields, and that we also had similar roots  (I am from Fort Worth, TX and Chris is from Oklahoma City, Oklahoma… also, his twin sister lives with her husband and son in Fort Worth), we became fast friends. However, it wasn’t until the summer of 2010 on a group trip to Europe that we realized we had feelings of more than friendship. We fell in love in Greece! Fast forward to 2013, and after five years in New York City, we decided we wanted to return to our roots. With plans to depart the city in the summer of 2013, we developed a bucket list of things to do before we left. A carriage ride through Central Park was one of them. On a beautiful Saturday afternoon on March 30th, Chris made plans for us to have lunch at the restaurant in which we met. After a wonderful lunch, we crossed the street to Central Park and Chris suggested a carriage ride to cross off one of the items on our bucket list. I agreed, and as we were riding through the park, I was commenting on what a wonderfully perfect day it was. As if on cue, the carriage stopped in the middle of the street and Chris, getting down on one knee, said to me, “Well, how about it’s the kind of day we start the rest of our lives together?” Completely taken aback, of course, I said yes! He exclaimed, “She said YES!”, and all of the joggers, dog walkers, and tourists stopped and applauded us while perfect strangers took our photos from afar! I wish I would’ve thought to have asked those people for those photos! Later that evening, he blindfolded me and took me to the W Hotel in Times Square, where 20 of our closest friends were waiting with champagne to celebrate our engagement.” 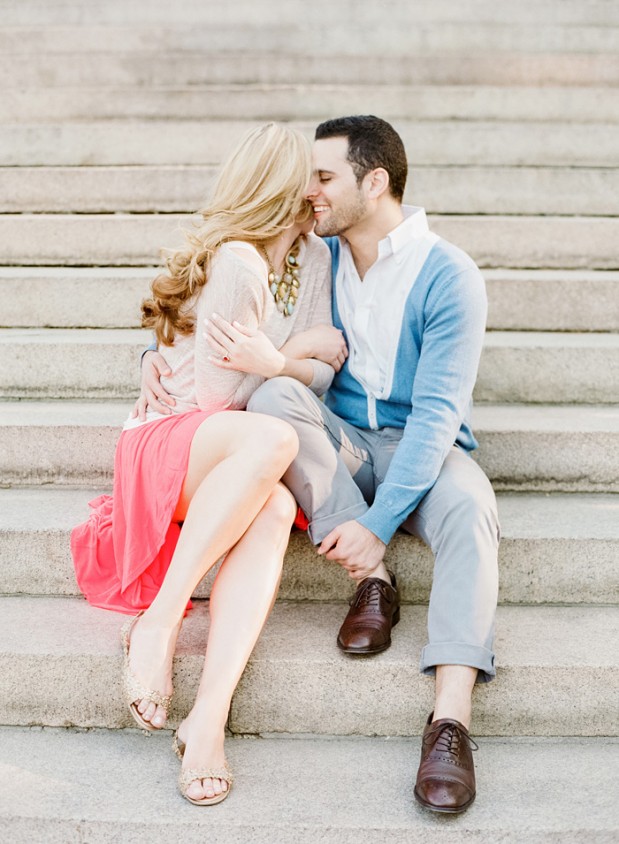 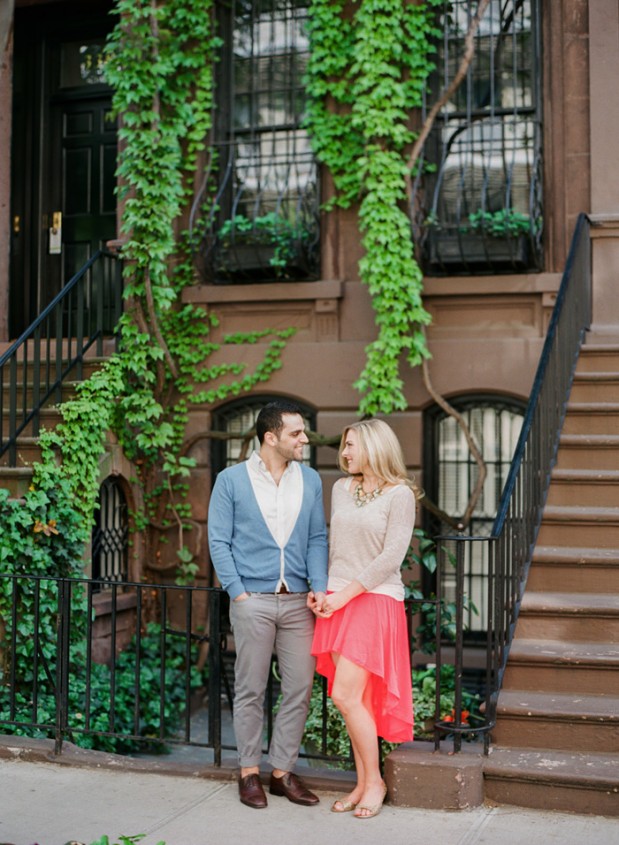