Meredith and Tyler’s engagement session comes with a story as sweet and love filled as their photos. Heather Payne Photography is one of our recent favorites, and we absolutely adore how she captured the spirit of their love and the day they spent together! Read on for a few tears! 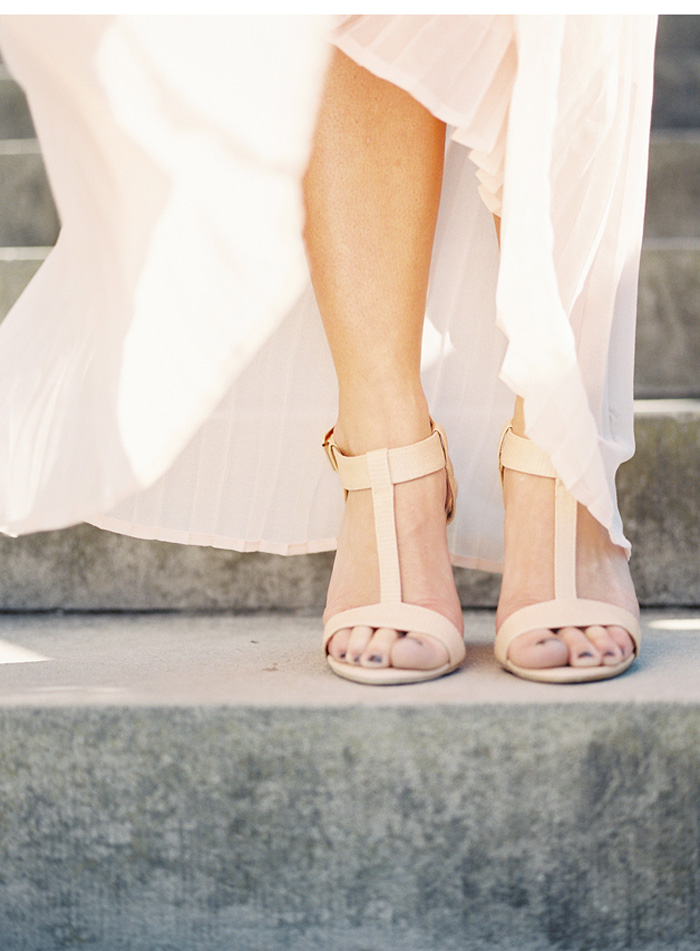 From the bride, Meredith:

“Thank God for mutual friends on Facebook! Being from different towns, with different lifestyles, we may never have met! Tyler and I had secret high school crushes on each other that were known only by a select few. We both went off to college in different states, but different circumstances brought us back to our hometowns. One day Facebook suggested that I send Tyler a message and see how he was doing. I was so glad I did. We began talking daily, but it took over a month before we would begin to spend time together. After the first night, I knew I would marry him; it took some convincing for Tyler. We spent the majority of our relationship living in different towns, as Tyler had a job opportunity that relocated him an hour away just four months into our relationship. Things were challenging, but “nothing worth having comes easy”.  And while it wasn’t easy, we worked daily to make sure we continued to grow together in our love for each other. 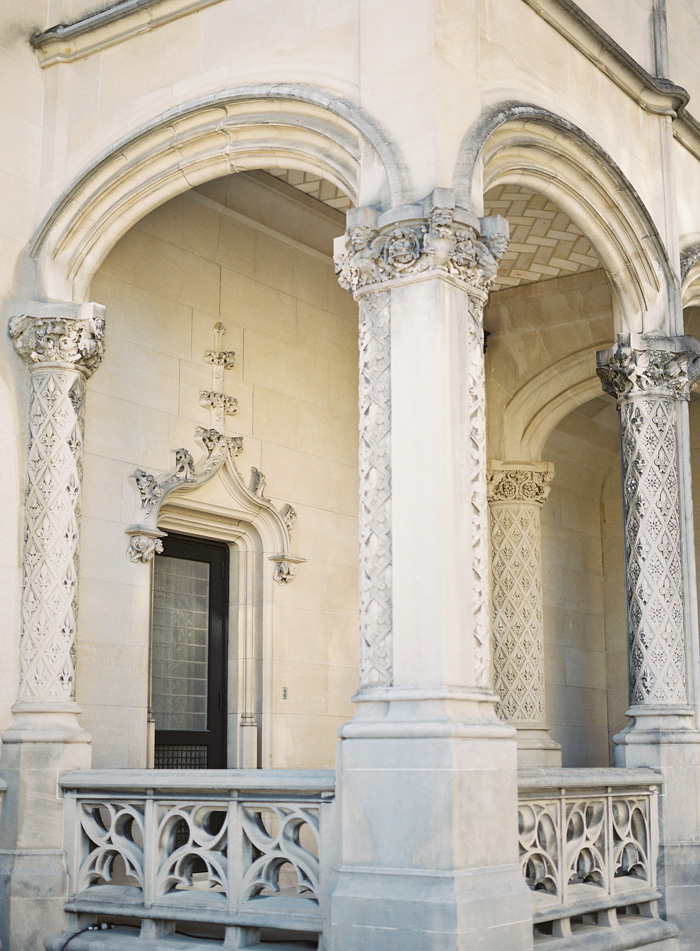 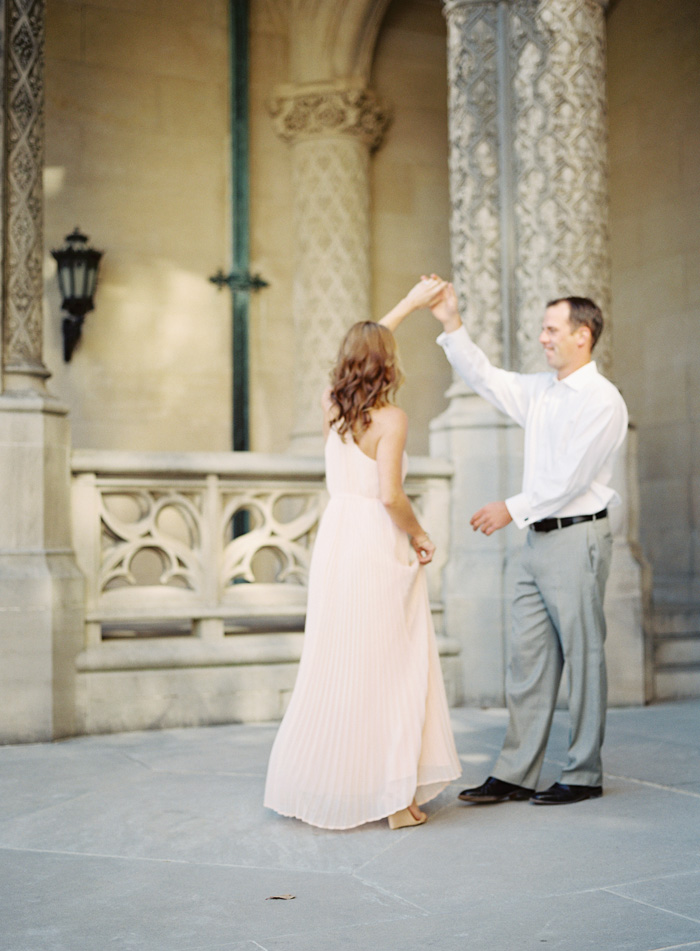 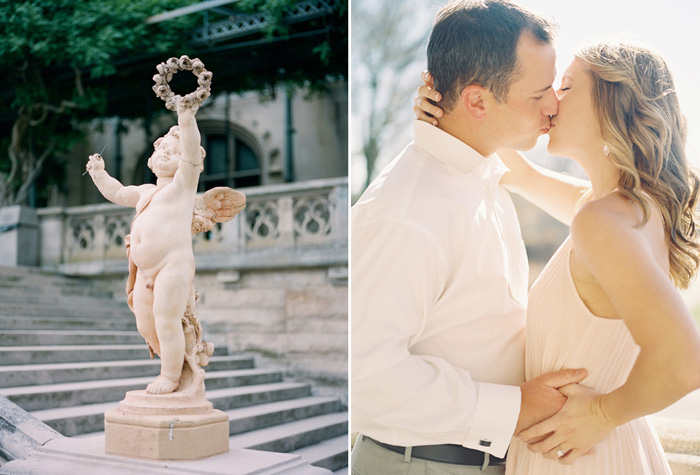 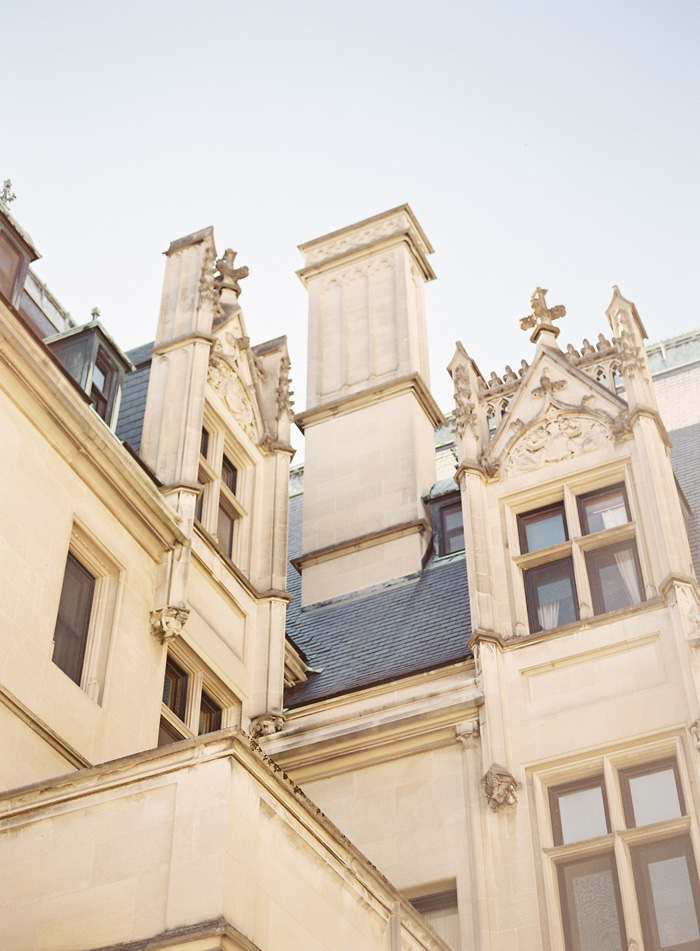 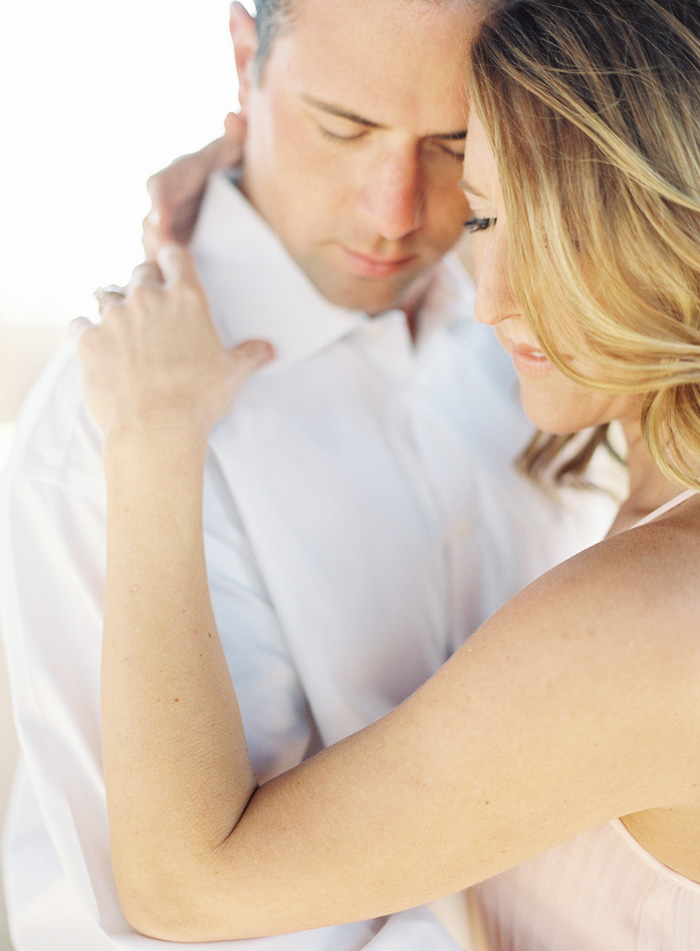 Skip ahead three and a half years while on family vacation we take every summer with Tyler’s family and friends, Tyler asked me to marry him. The proposal did not go quite as Tyler had planned, but it was beyond perfect for me. Tyler hoped to take me to an aquarium (I love aquatic life) and have the scuba diver hold up a sign asking me to marry him. To his surprise the aquarium had to be notified two weeks in advance; Tyler did not have that much time. Thanks to two of our friends, Tyler was able to propose at the Garden City Pier in Garden City, South Carolina, a regular childhood vacation spot. While walking from the car to the pier, Ashley, his God sister, pointed out a photo booth in an arcade to Tyler as a suggestion, by this point he had no clue how he was going to propose. I had no idea about anything, so Ashley and I went and “practiced” taking pictures in the photo booth. After asking a few times Tyler, not being a big picture taking person, agreed to have his picture taken in the photo booth with me. While I was trying to put money into the machine (it took more than one try) Tyler took out the ring. Still unaware, I sat down and when I turned to look at Tyler before the first picture was taken, I saw the ring he was holding, he asked me to marry him, and of course I said, “YES!” The pictures from that photo booth are a little off center but they are the best pictures we have every taken together. We have our proposal in black and white to cherish for the rest of our lives. 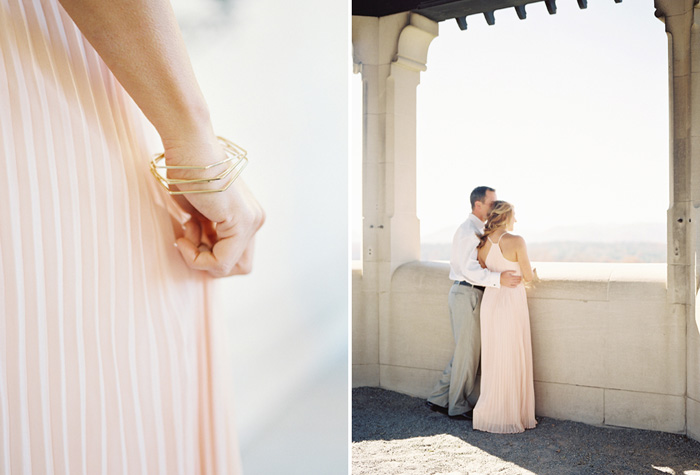 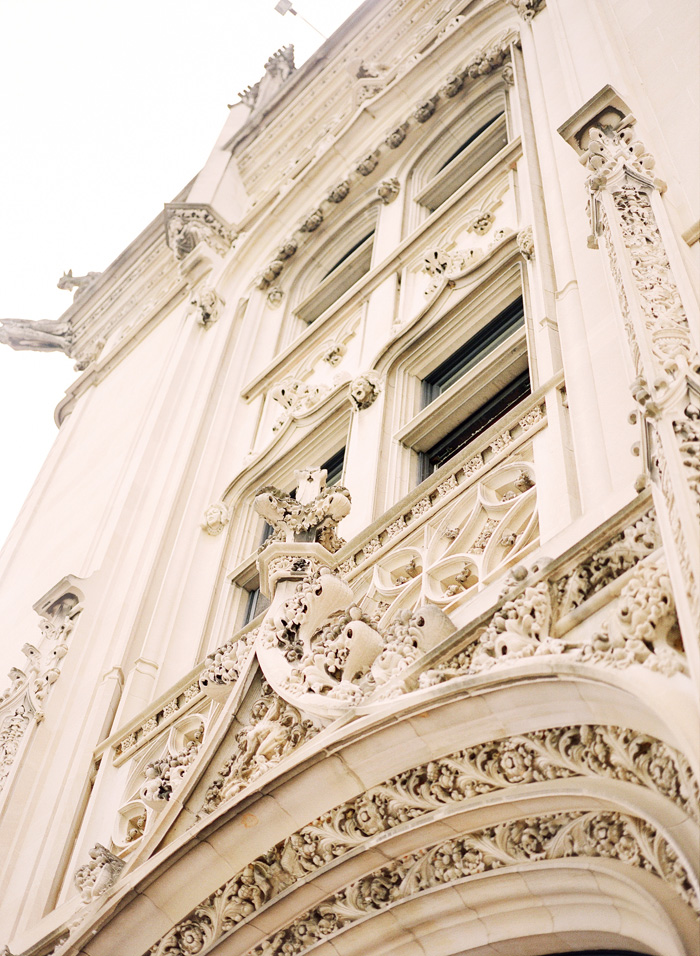 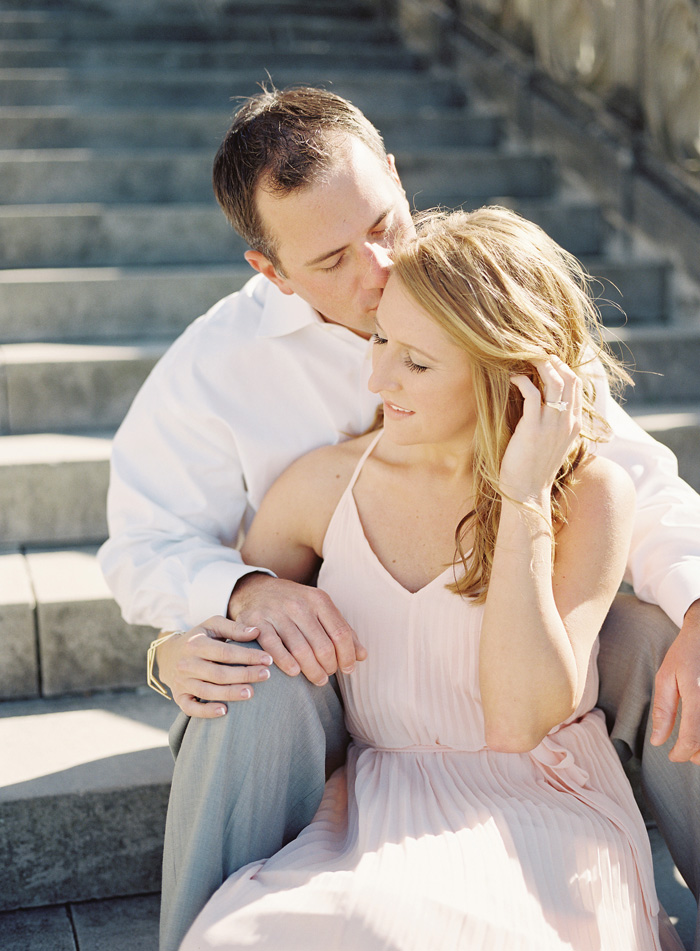 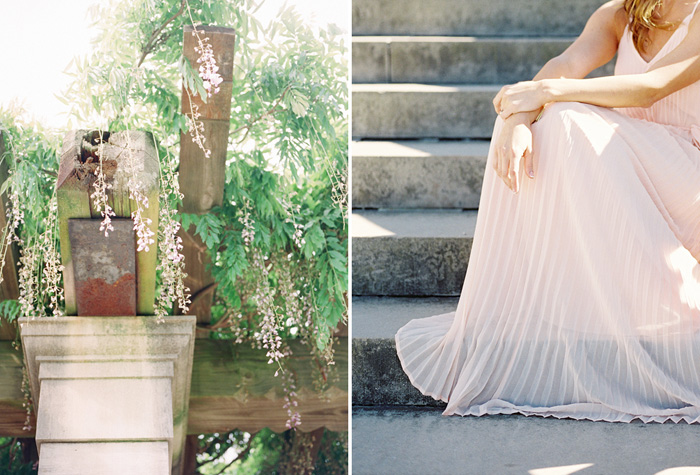 When deciding to have engagement pictures I was not too excited, but Tyler finally convinced me to have them taken. We wanted classic photos that could be framed as art throughout our home and never go out of style. When I saw Heather Payne’s work, I knew she was the perfect fit for us. I didn’t know why, but the colors and details in all of her photographs were so rich and true to life. We decided to leave the details up to her and we were not disappointed. Heather had always wanted to shoot an engagement session at the Biltmore House in Asheville, North Carolina and thought that would be the perfect place for us. Not wanting a lot of the house in the pictures, she married her artistic eye with our classic style and took it to the next level of perfection. Heather captured every detail, each emotion and classic photographs we wanted. “ 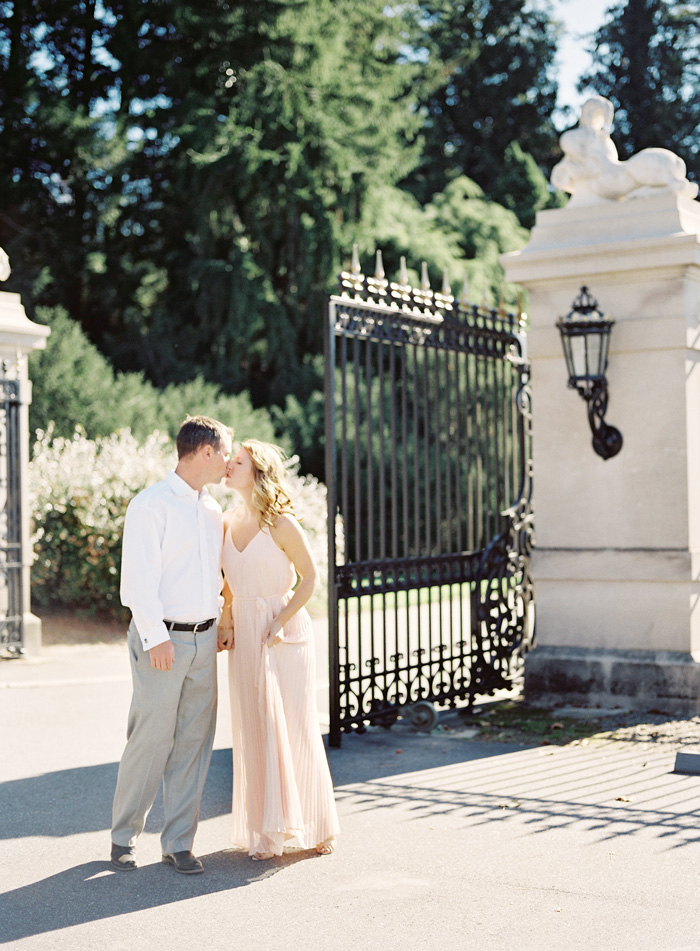 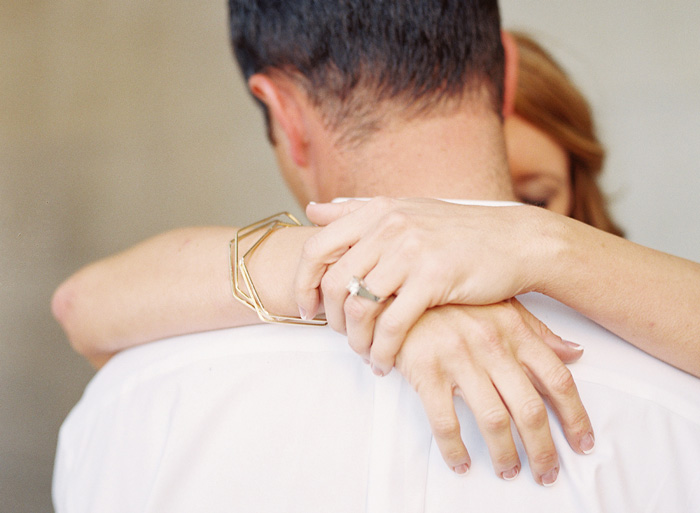 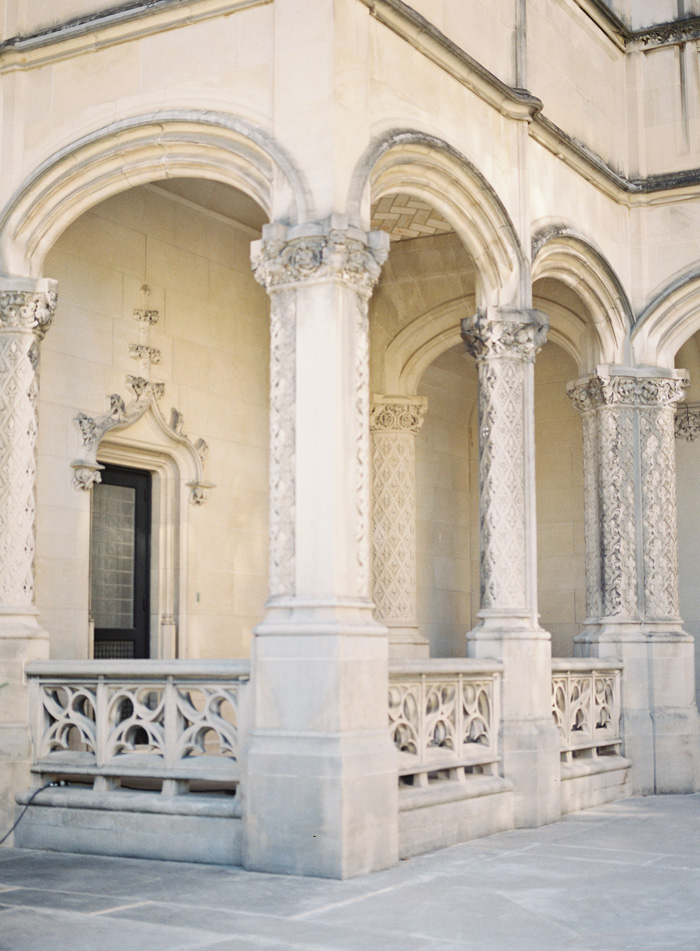 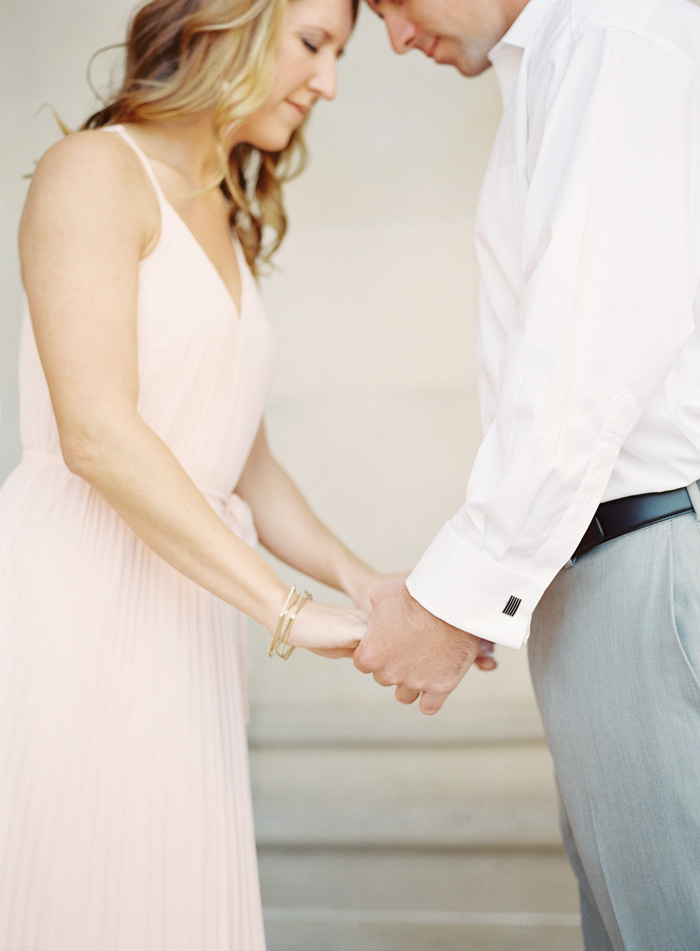