We’re so excited to share this super-fun and vivid engagement session with you guys! Deidra and Pete were the lucky winners of a complete Sorella Muse wedding package back and June. We love Deidra’s description of Nicole, of Sorella Muse: “Like a hummingbird flitting about, she moved between angles, shots, and genial suggestions to bring out our most authentic selves.” Sounds like a good team! We can’t wait to see photos of their big day! 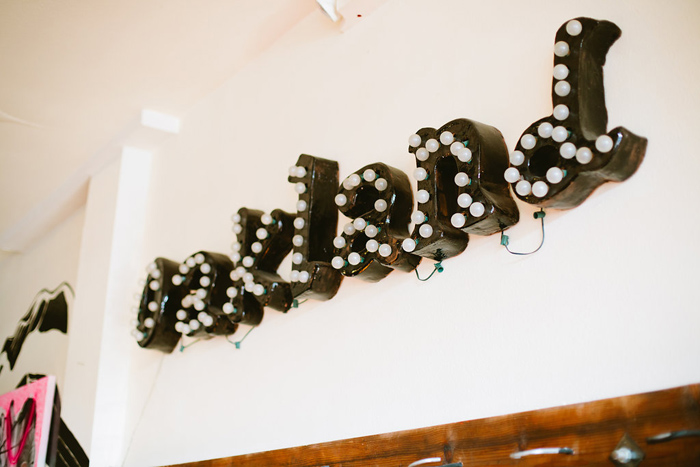 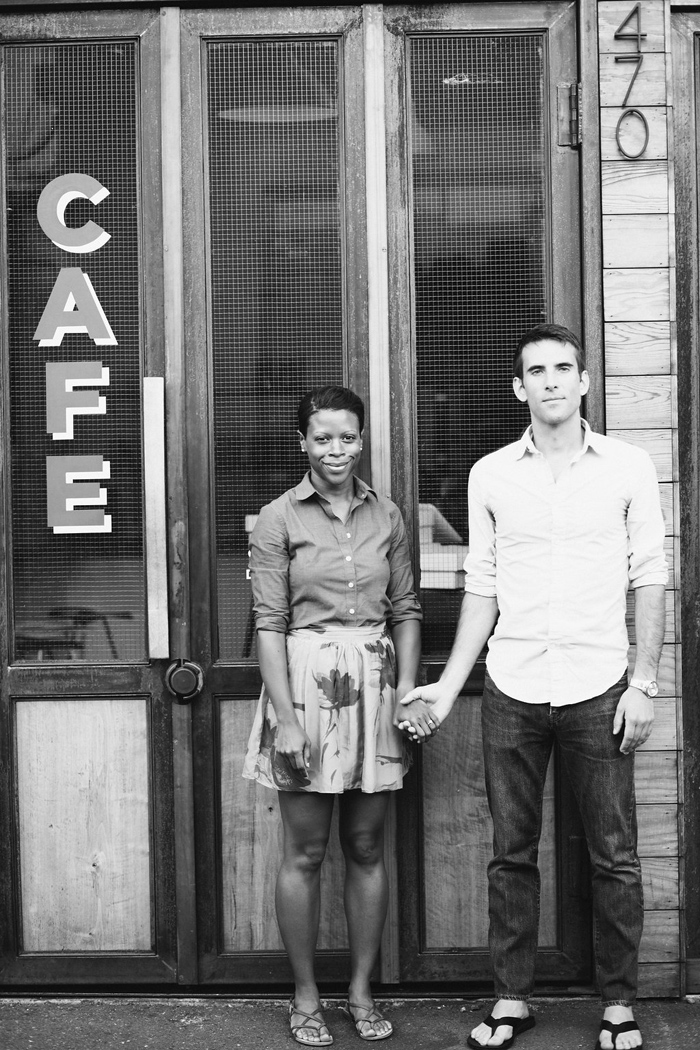 How they met: In January 2008, Pete was celebrating a transition from grad school with a trip to Costa Rica. Packed and ready, he needed only a map of the country. He stopped into his local Barnes and Noble, where Deidra was working part-time to save some extra money before heading off to law school. She was covering the cash register for a co-worker who was taking a break when Pete approached to pay for his map. Deidra was feeling extra friendly that evening and decided to strike up some small talk in Spanish. After engaging briefly and warmly, Pete asked for her number under the pretext that they might meet up and practice Spanish together. Pete wasn’t deterred after Deidra canceled their first date, supposedly “too tired to meet up,” and they finally did dinner about a month after meeting. Fast forward seven years, and they are thrilled to be planning their wedding. 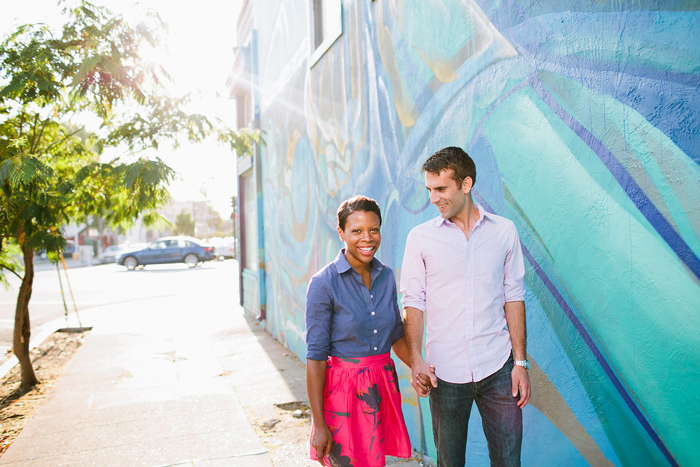 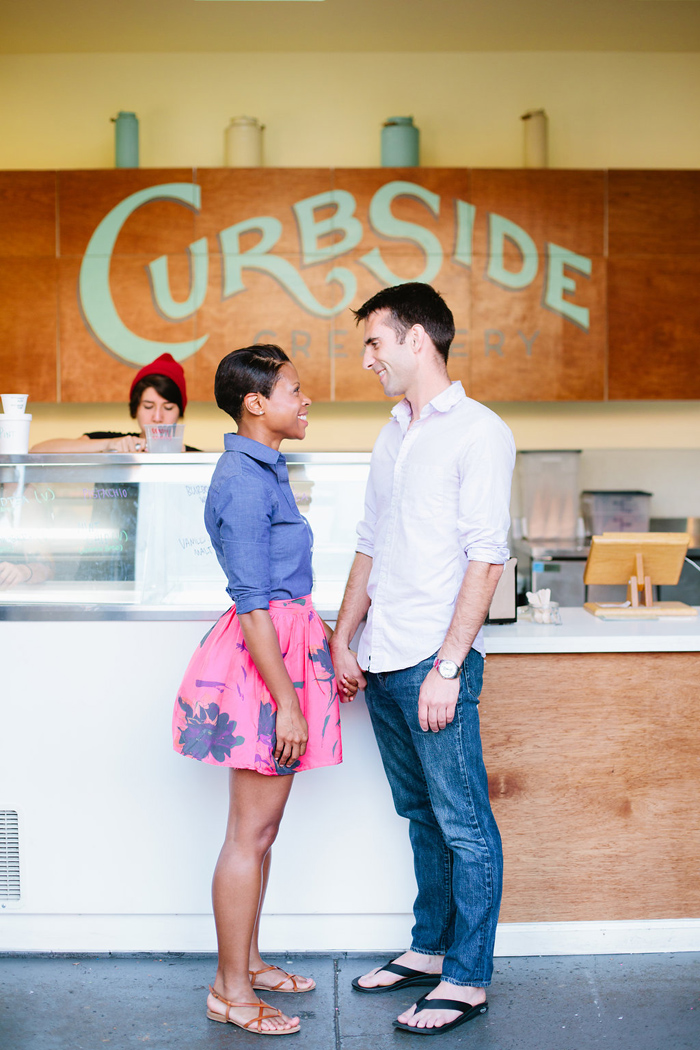 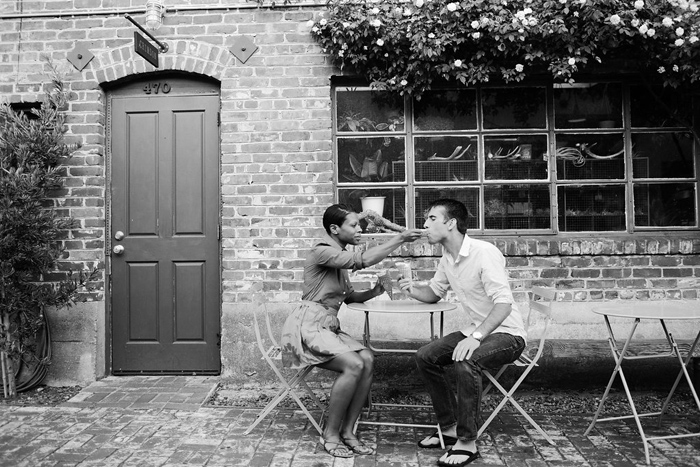 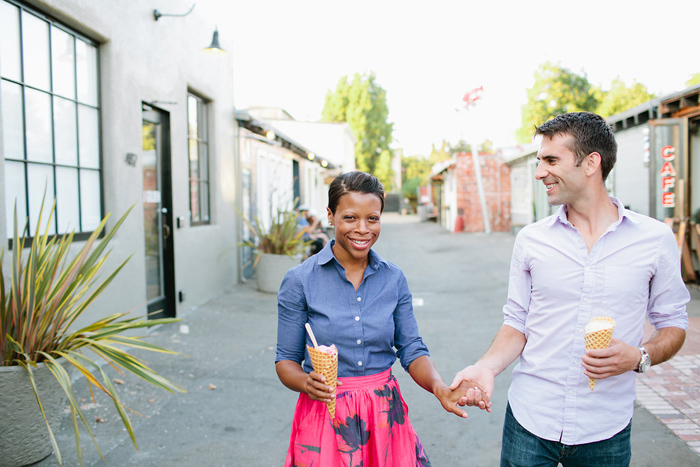 The Proposal: Our engagement weekend was our definition of a perfect weekend. We started off with lunch at Hopscotch, one of our favorite restaurants in Oakland. Next, we made our way through the grey rain toward Aptos and a cozy-modern guest house on a vineyard overlooking the Pacific. After just settling in and with a bit of feigned whimsy, Pete suggested a pre-dinner toast of Deidra’s favorite grape juice and cupcakes. Each cupcake was in a box of its own, but the last box contained a ring box instead of a cupcake. Deidra was happily surprised when she opened that third box and Pete began to tell her all that he felt, asking eventually whether she would be his partner in marriage and in life. A happy yes followed, and we enjoyed the rest of a long weekend with comedy, sea kayaking, walks, the new Hobbit release, morning tea, a visit to the Santa Cruz Surf Museum, and of course, ice cream. 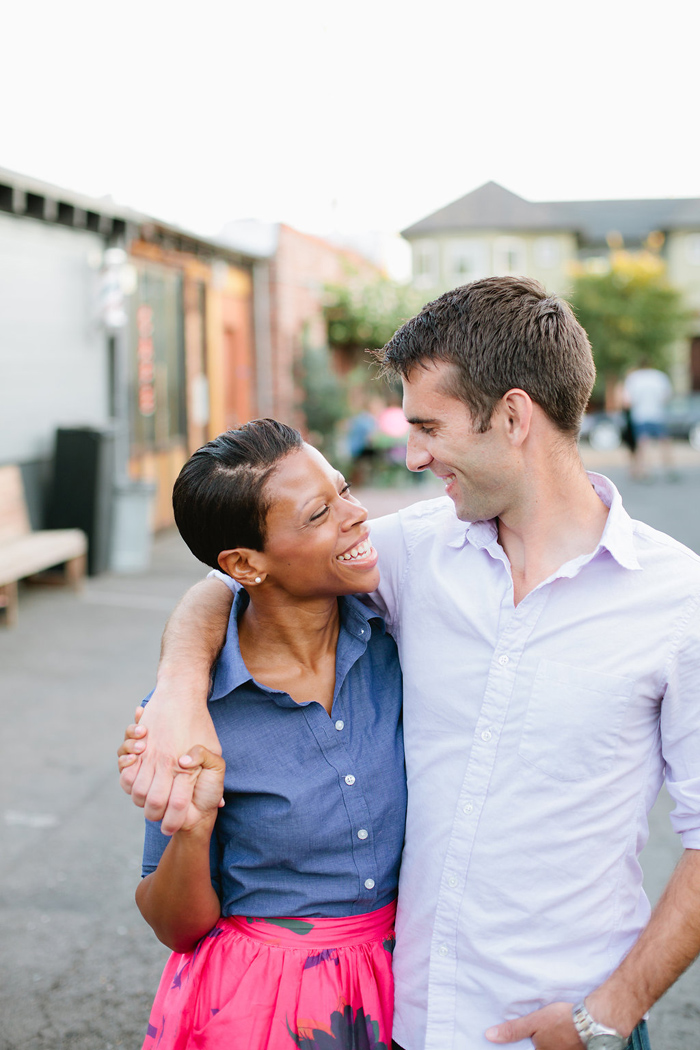 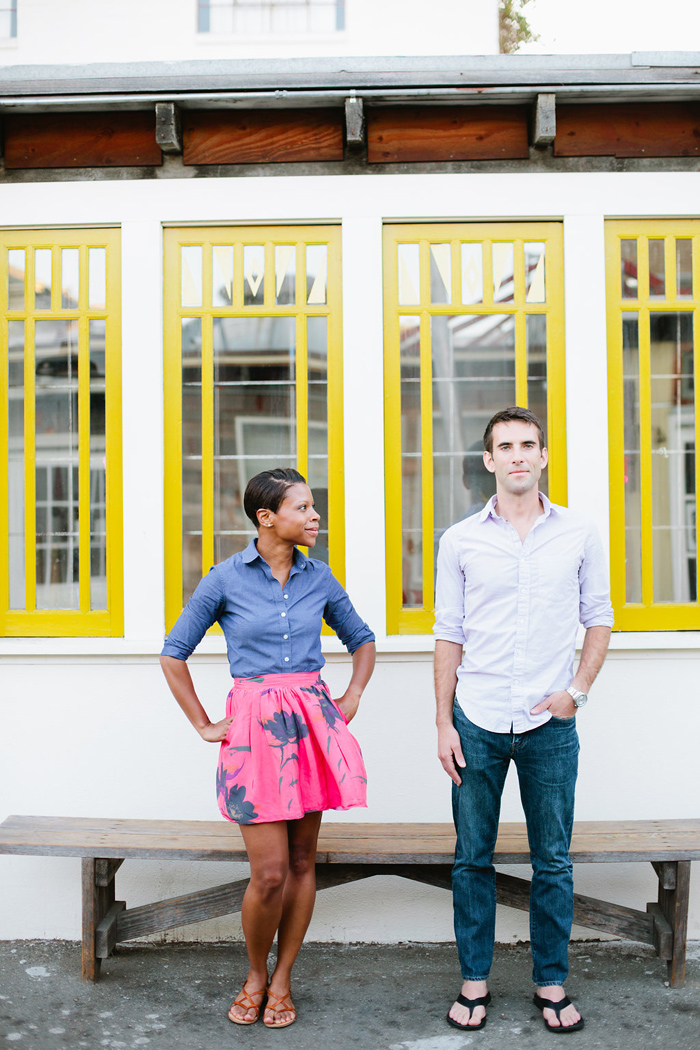 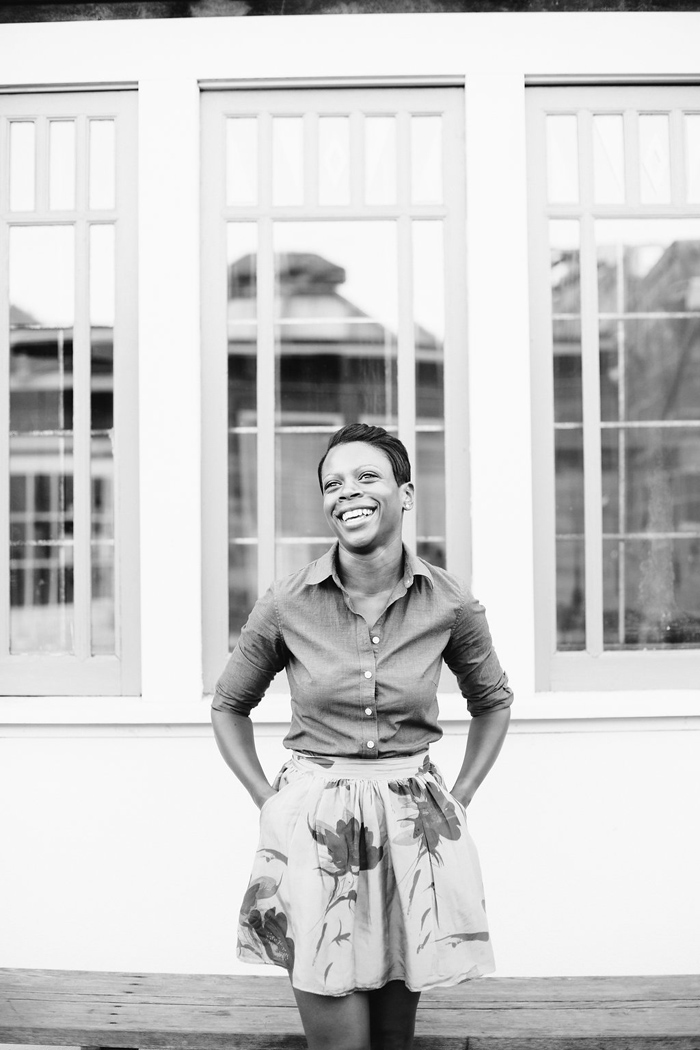 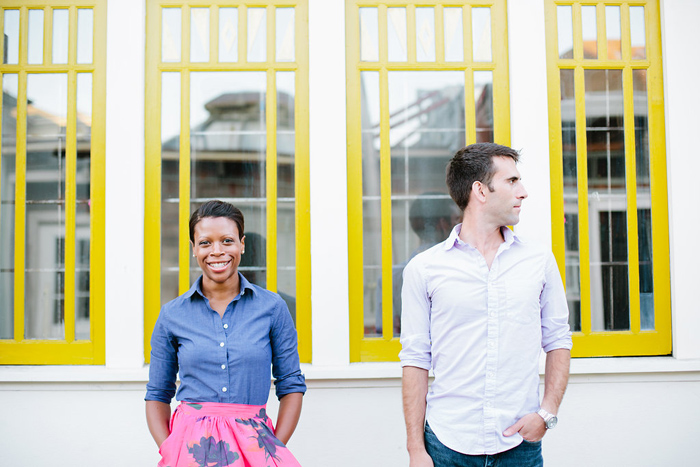 Our Engagement Session: Our engagement session with Nicole was better than we could have imagined. From start to finish, it was organic and uniquely us. Oakland and the East Bay have been our home for 10 years, so it was fitting that we toured a sun-filled Temescal coffee shop, a local ice cream shop, and a favorite park—spontaneously pausing in between midway to enjoy a mural. All the while, Nicole accompanied us like an old friend. She made us feel so comfortable and at ease. Like a hummingbird flitting about, she moved between angles, shots, and genial suggestions to bring out our most authentic selves.