Though they grew up only a few blocks from one another, it wasn’t until much later that the couple met online and became inseperable after only their second date. Xochitl and David wanted a “traditional, classic, and timeless wedding that wasn’t stuffy or boring.” With the help of HoneyFitz Events, the couple had just that on the grounds of the stunning The Athenaeum. Classic details like calligraphy invitations, a stunning veiled bride in Ines Di Santo, a traditional formal reception with deep pink peonies in the centerpieces by Lark Farnum and a beautiful tiered cake by Crust & Crumble shine in a day filled with love and smiles. It’s all captured by in these beautiful images by  Brooke Borough. 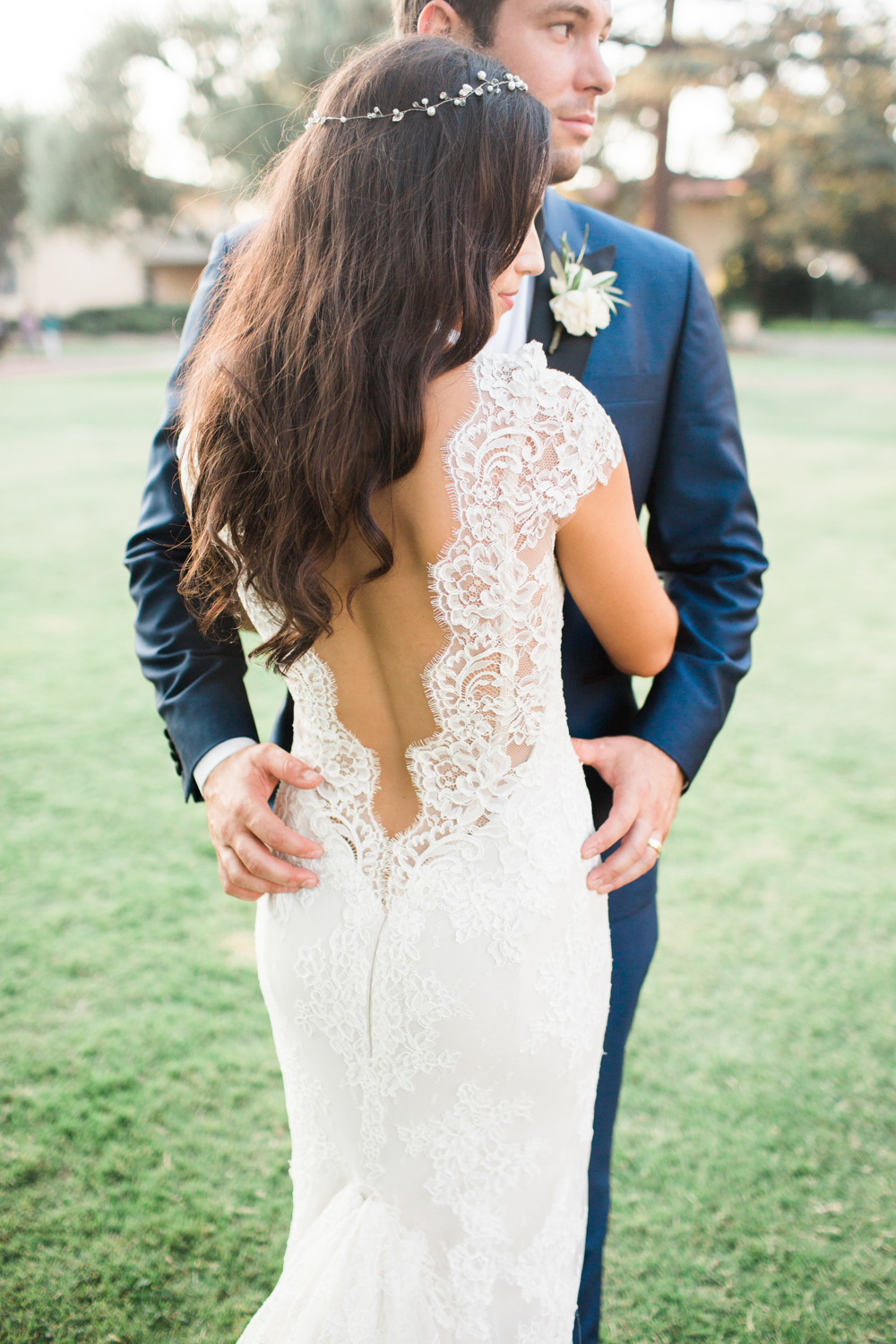 from the planner: At first, David and and Xochitl had trouble deciding on where our dream wedding would take place. After contemplating different options including a destination wedding they ultimately decided to choose a venue that was close to home. Both of them grew up in the Pasadena area. David’s parents are members of the Athenaeum and David went to Caltech for a short while to get a PhD before leaving to work full time for Soylent. They wanted to have a traditional, classic, and timeless wedding that wasn’t stuffy or boring. Both the bride’s maid of honor and bridesmaid sang for guests. The bride wore an Ines Di Santo gown picked out by the designer herself! The groom were a custom midnight blue tuxedo. 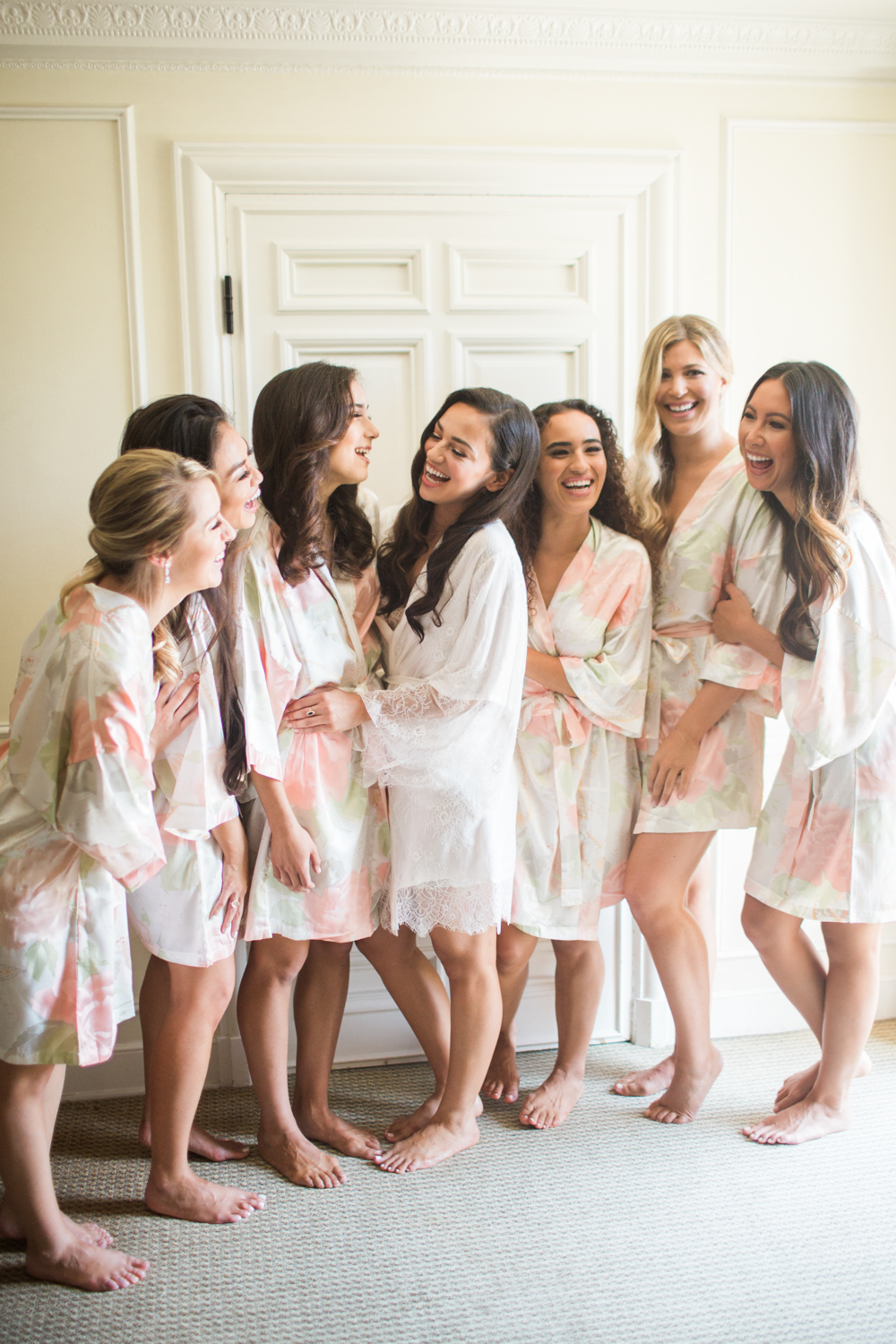 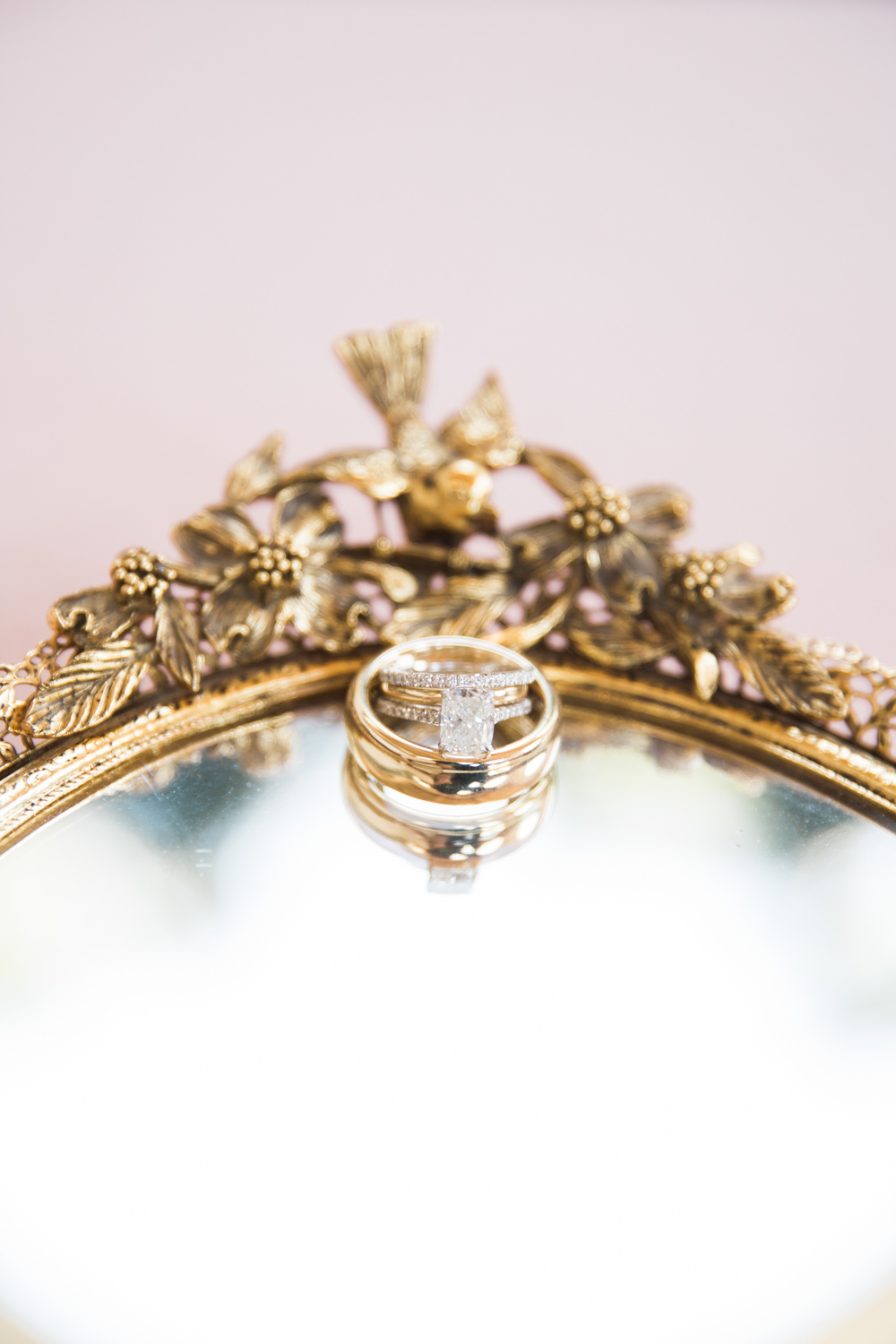 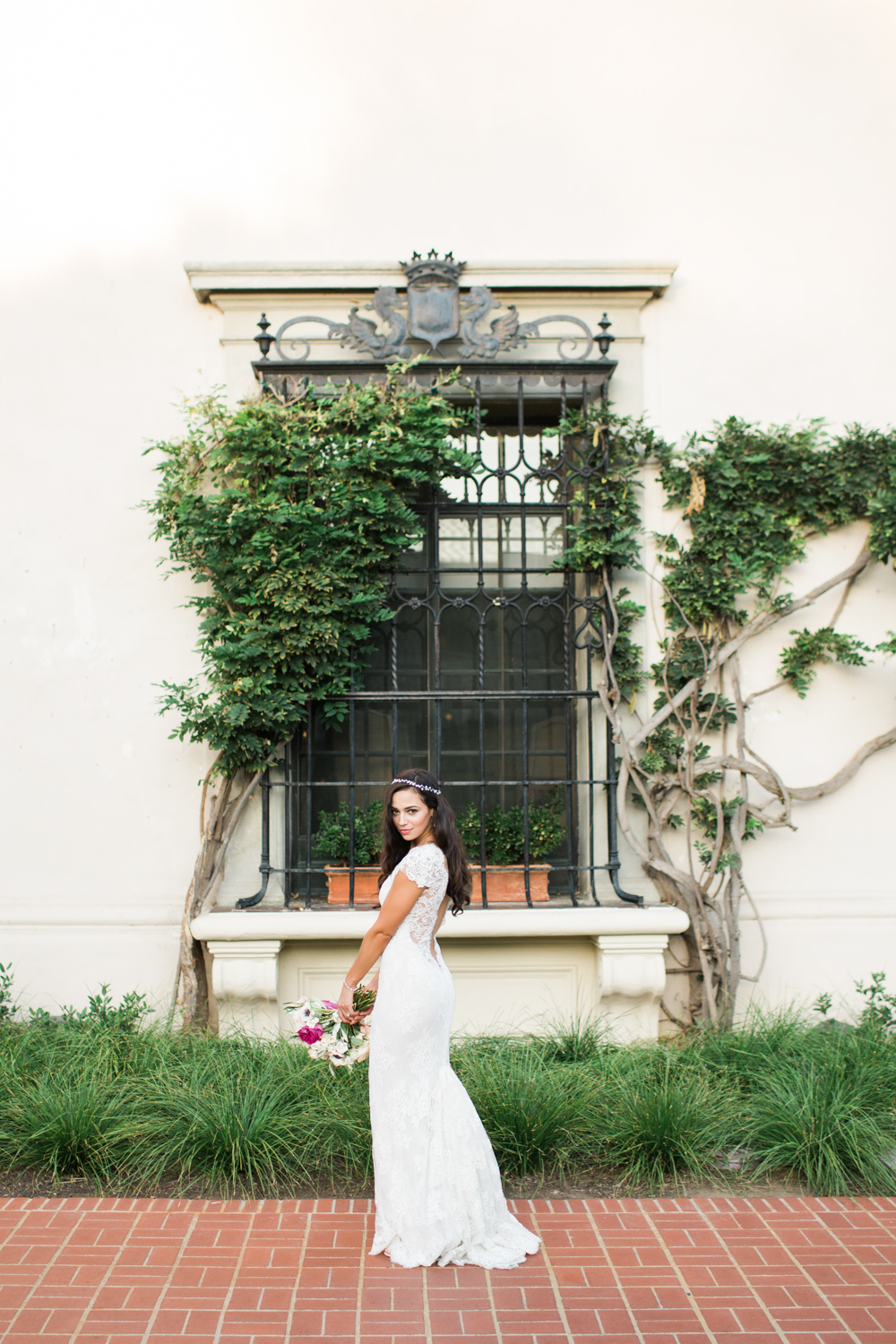 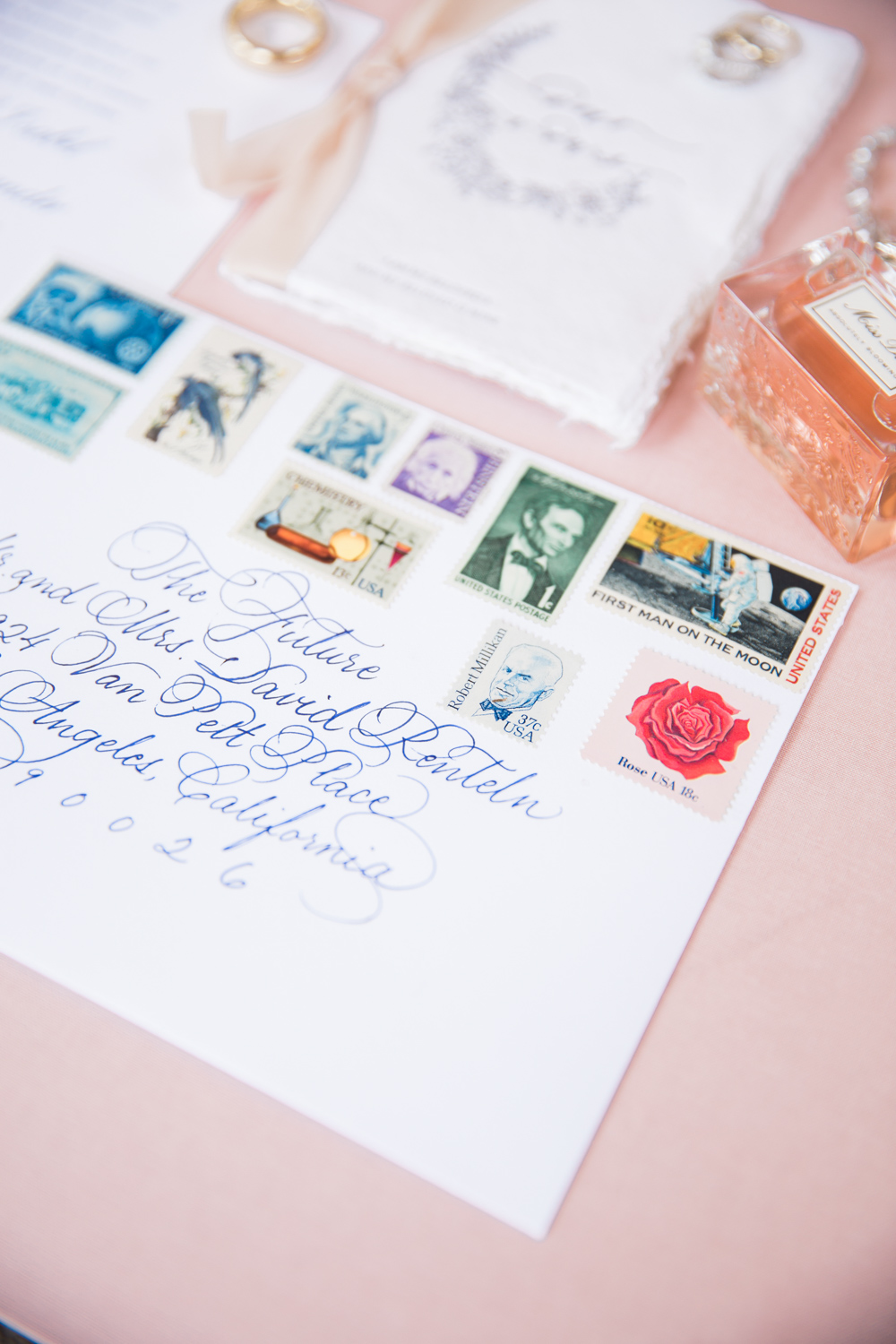 Although they grew up only a few blocks from each other in Altadena, California as children, David and Xochitl first laid eyes on each other via a little dating application called Hinge. Xoch was immediately intrigued by his confidence and sense of humor. After initial introductions, exchanging playful banter and sharing laugh out loud moments, she finally agreed to go on a date. 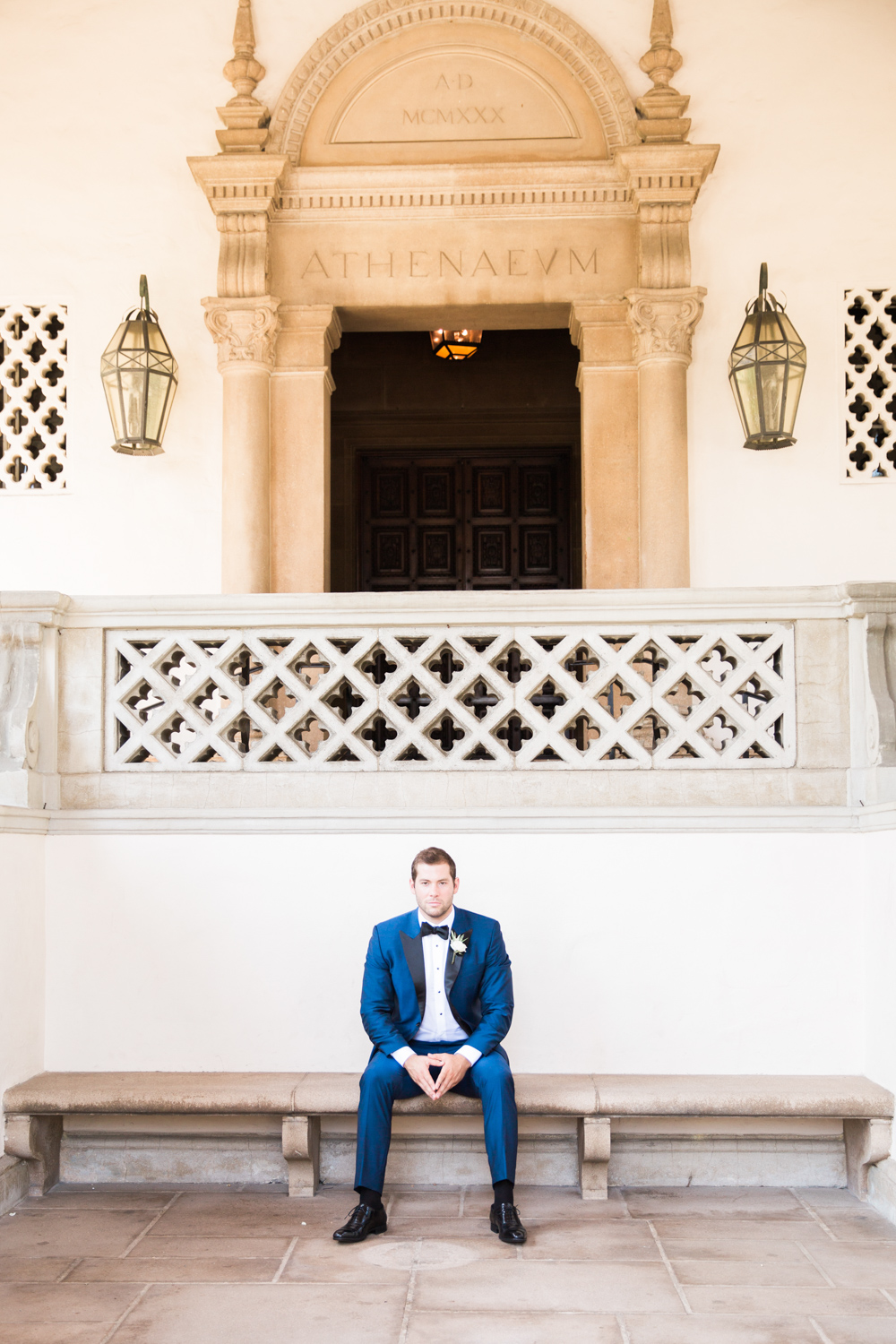 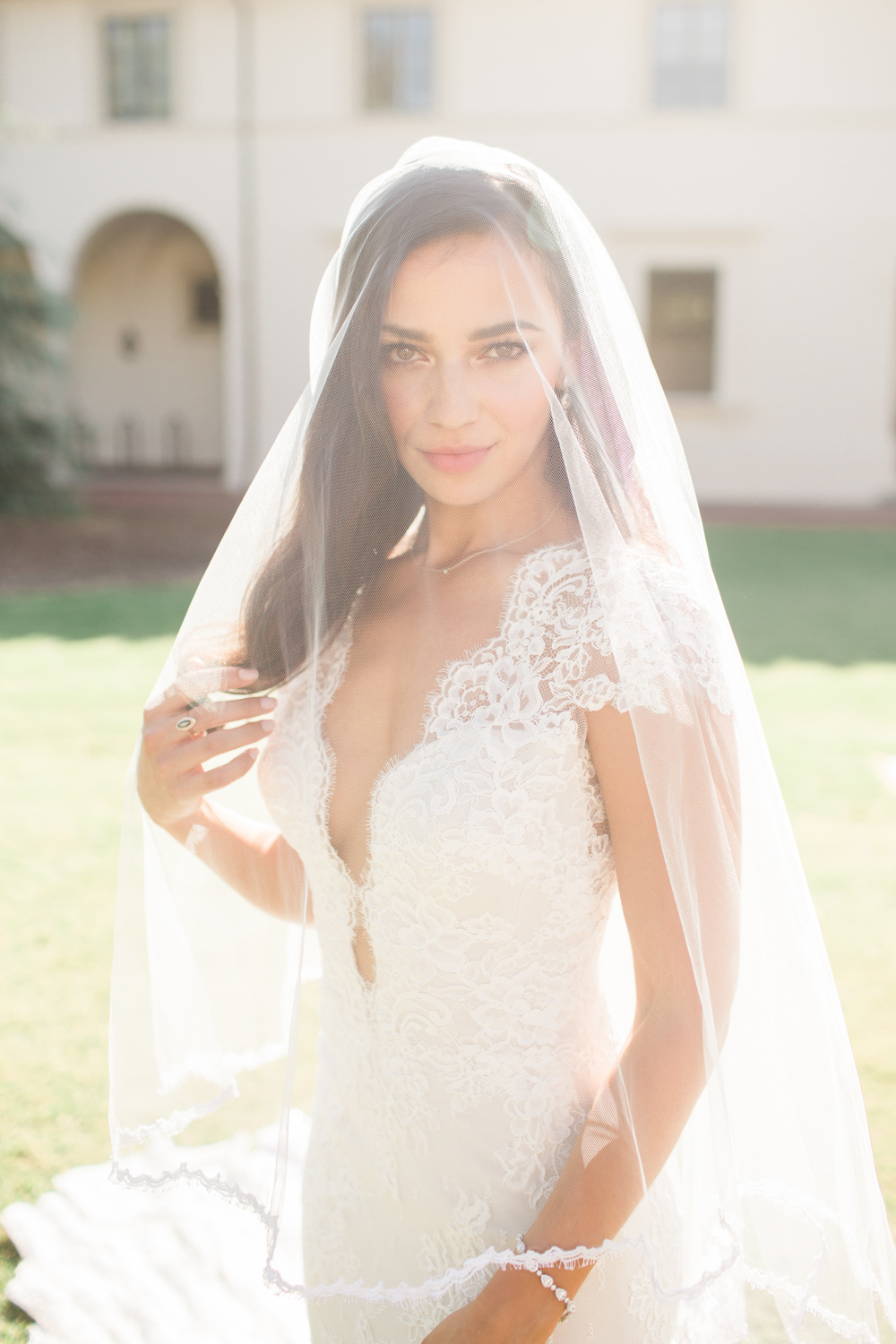 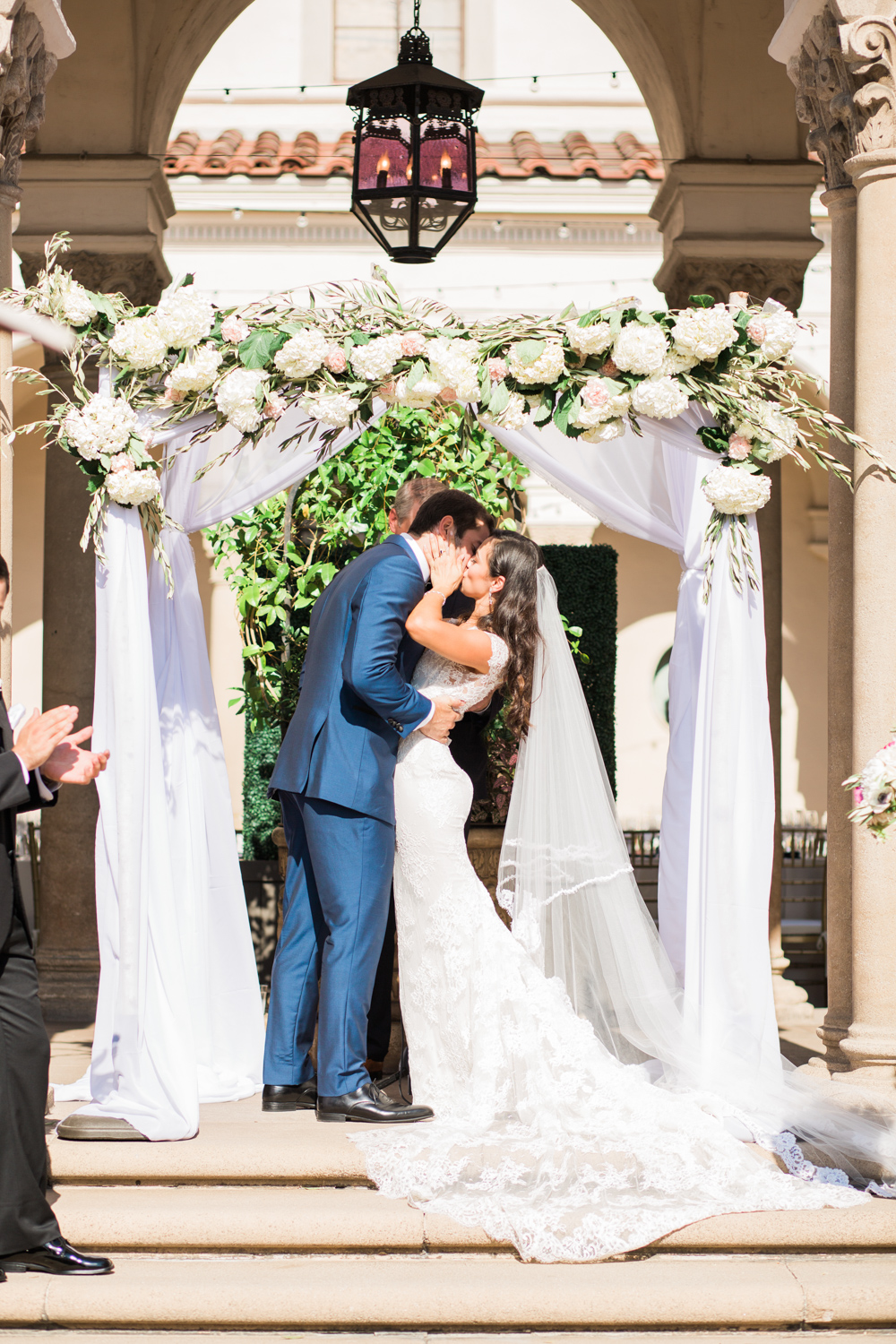 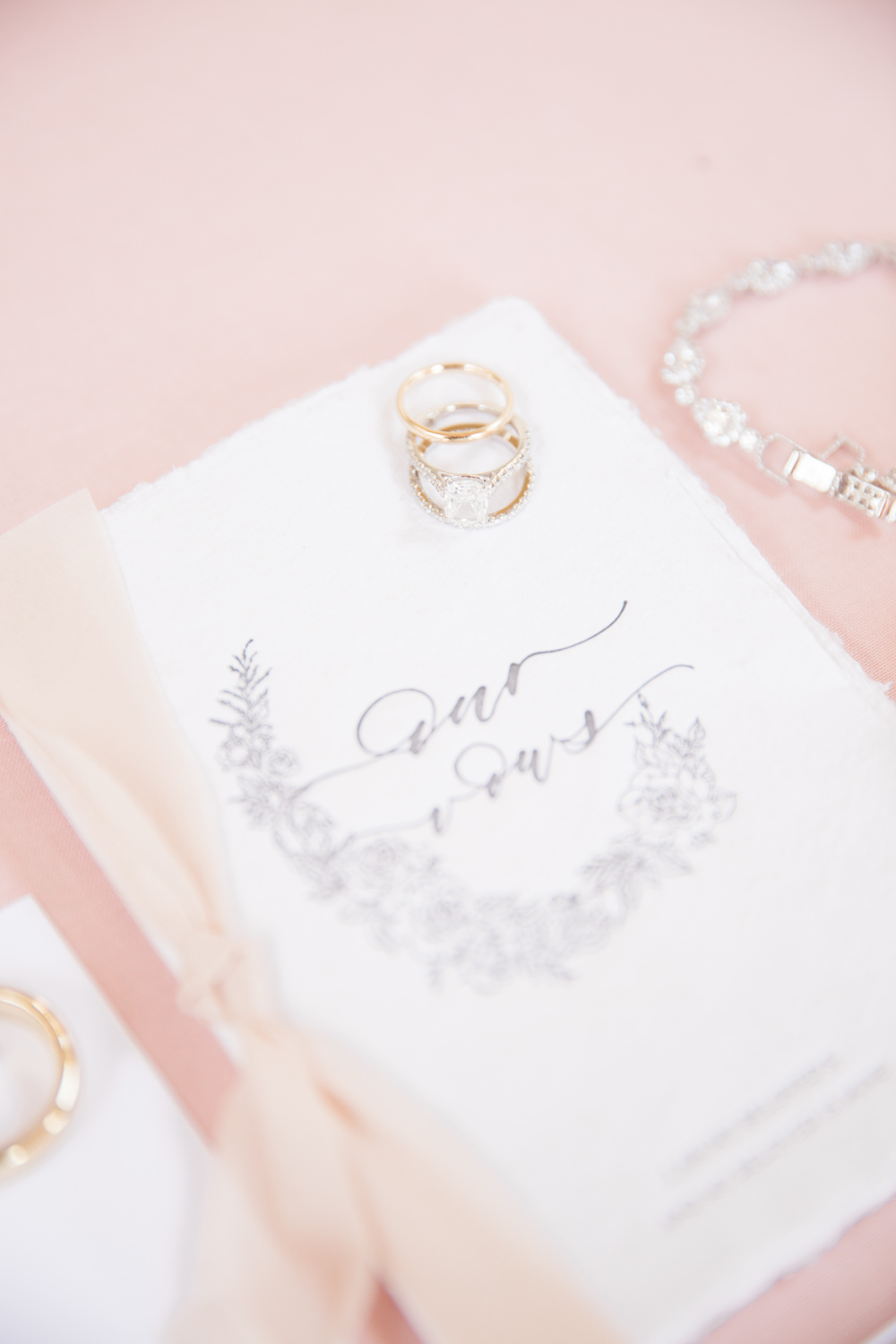 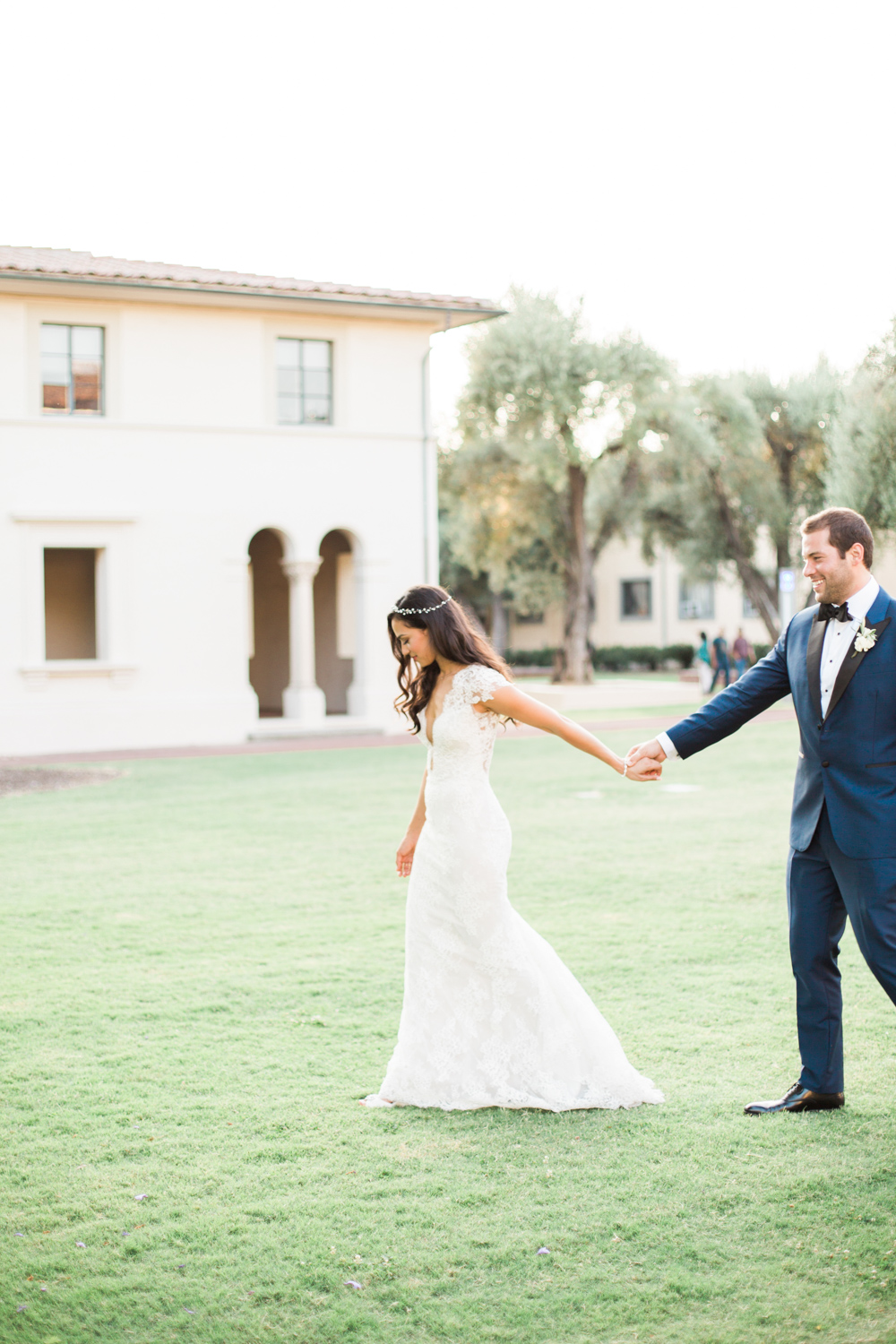 David persuaded Xoch to meet him at The Rancho, the only bar in Altadena, for a drink before his usual Sunday family dinner. Right before the date, David notified her that he would be an hour late. When he finally showed up, he was wearing a Hawaiian shirt, swim trunks, flip flops, and a fanny pack. In contrast, Xoch was wearing white jeans, heels, and had her hair straightened. They spoke of their commonalities; growing up in Altadena, political views, being the eldest sibling, running cross country in high school (David would eventually discover that Xoch is a much faster runner than he is), ENFP Myers-Briggs personality types, and studying biology in college. She offered him a ride home because she had not yet heard of Uber and was concerned how he would get to his family dinner on time on the only day it rained that summer. David immediately asked her on a second date but Xoch was going to Hawaii with her graduate school classmates a couple of days later. While in Hawaii she gushed to her girlfriends about him. He called her to plan a second date while she was boarding her return flight. They agreed to switch from the bar scene to a nicer sushi restaurant for dinner. 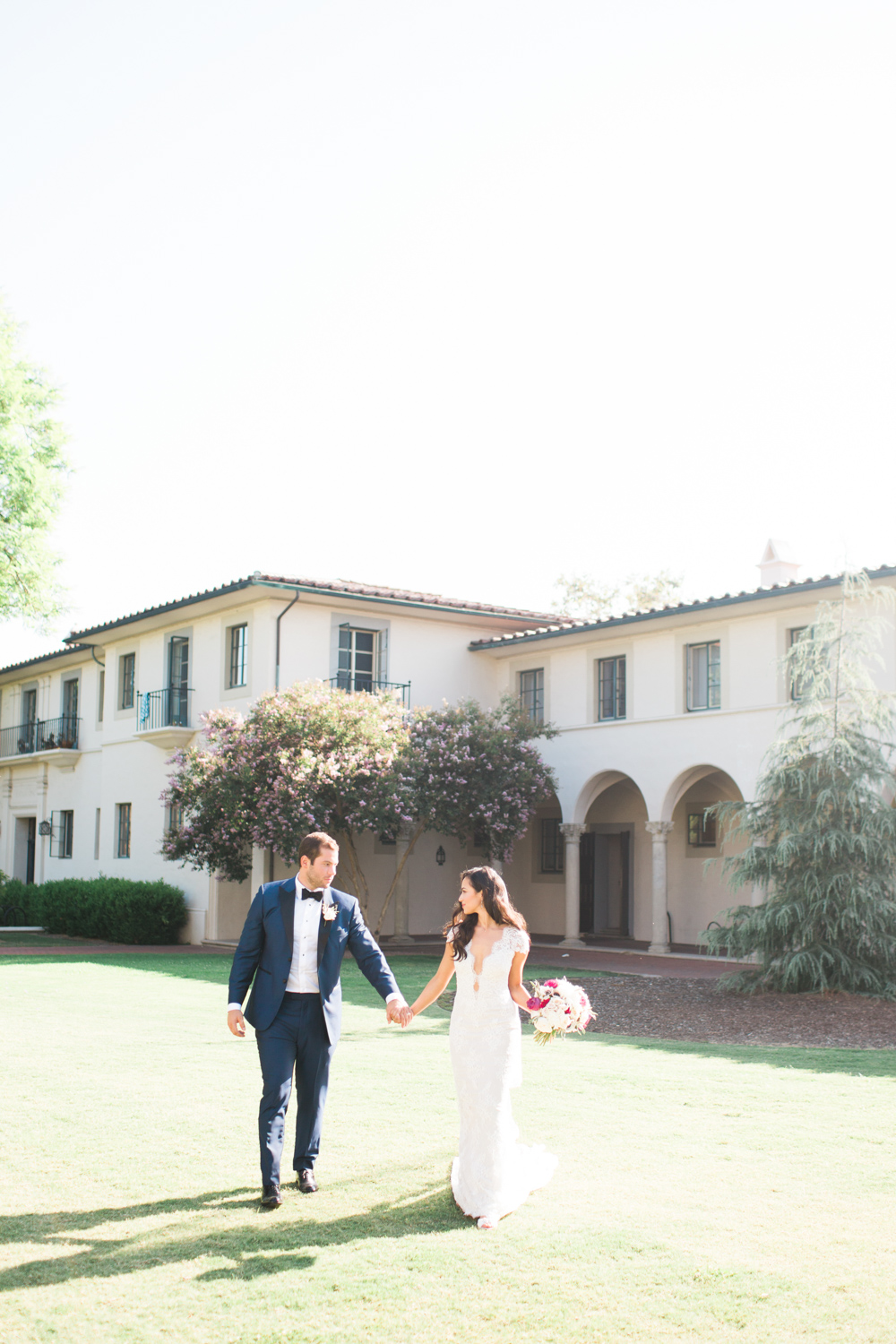 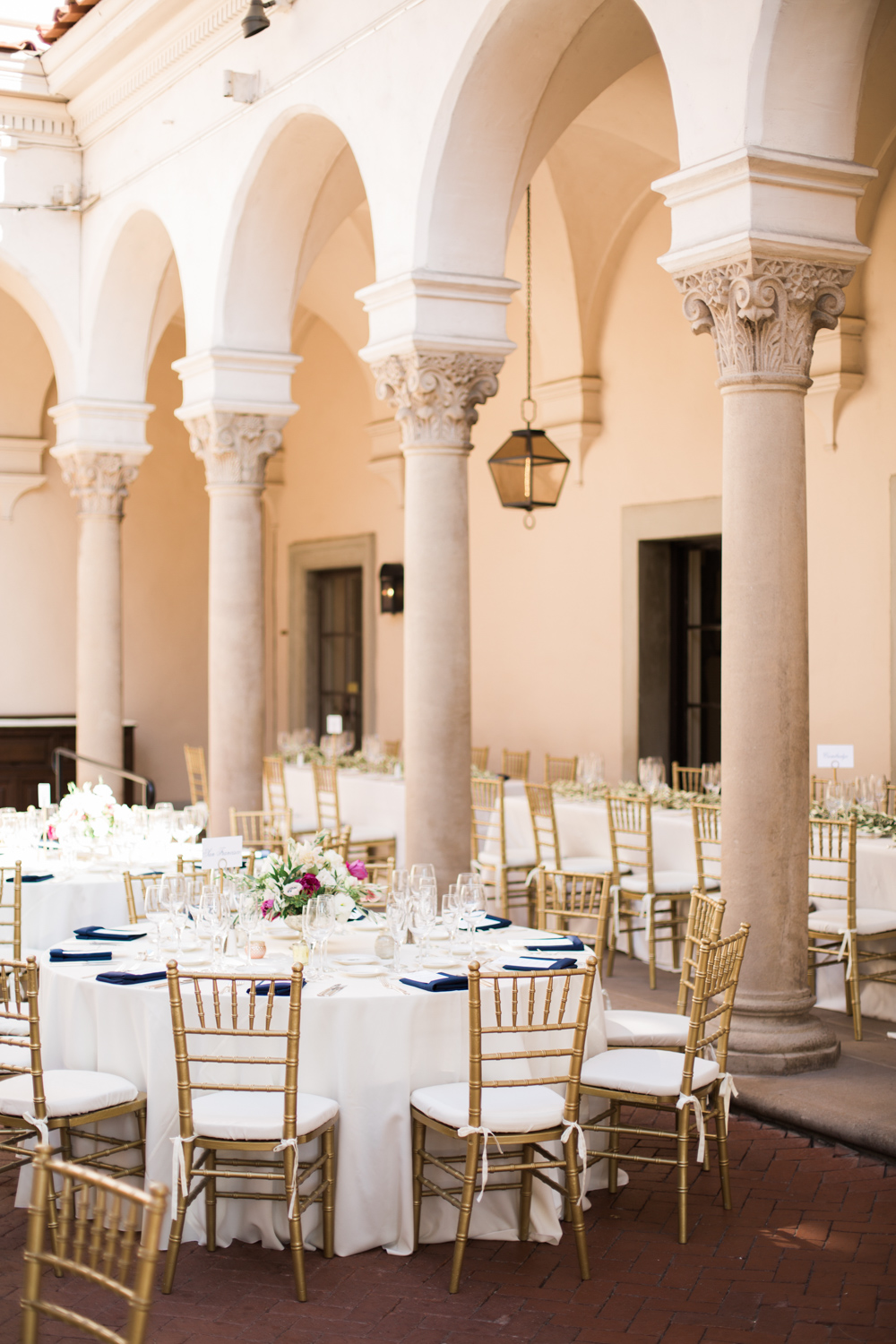 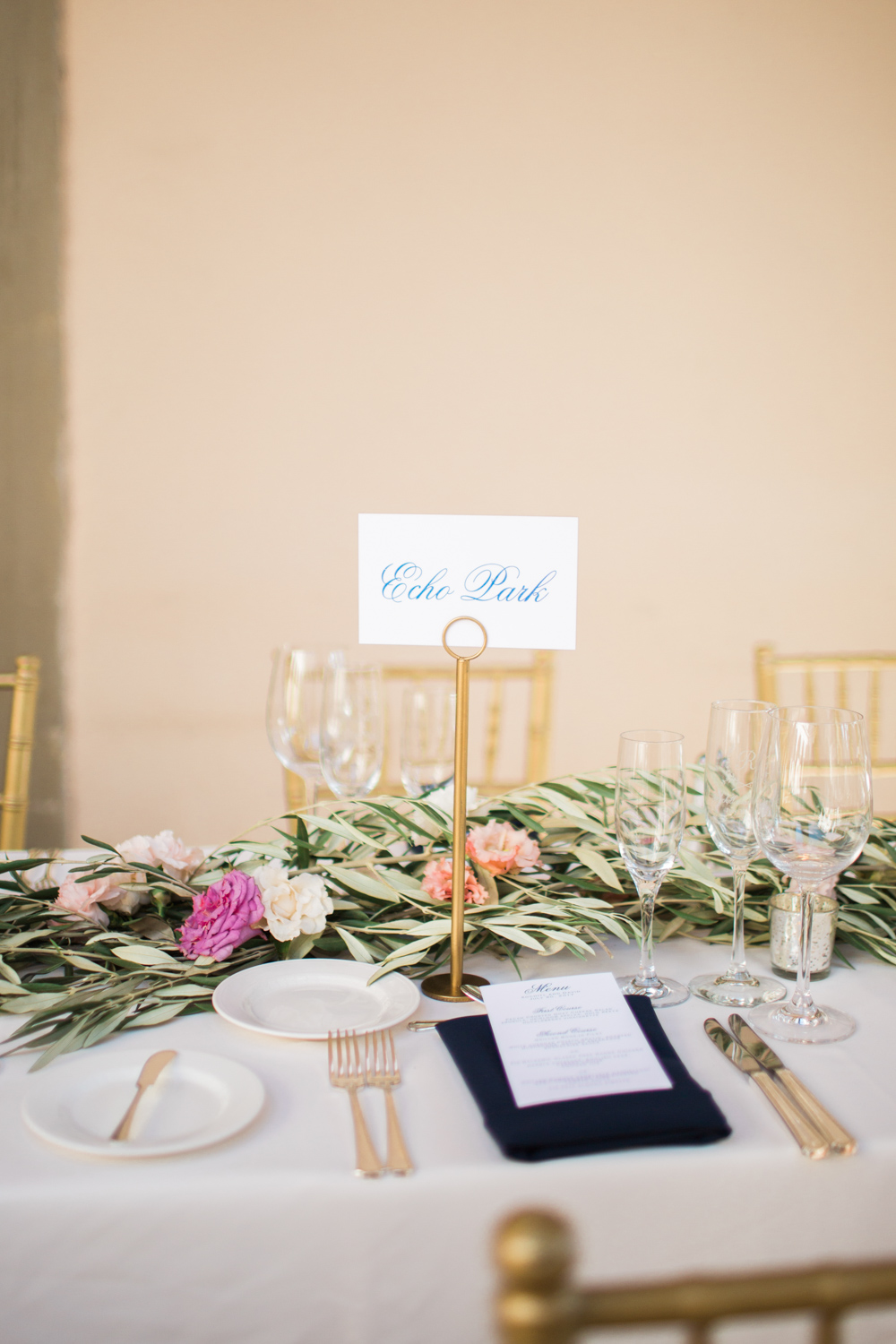 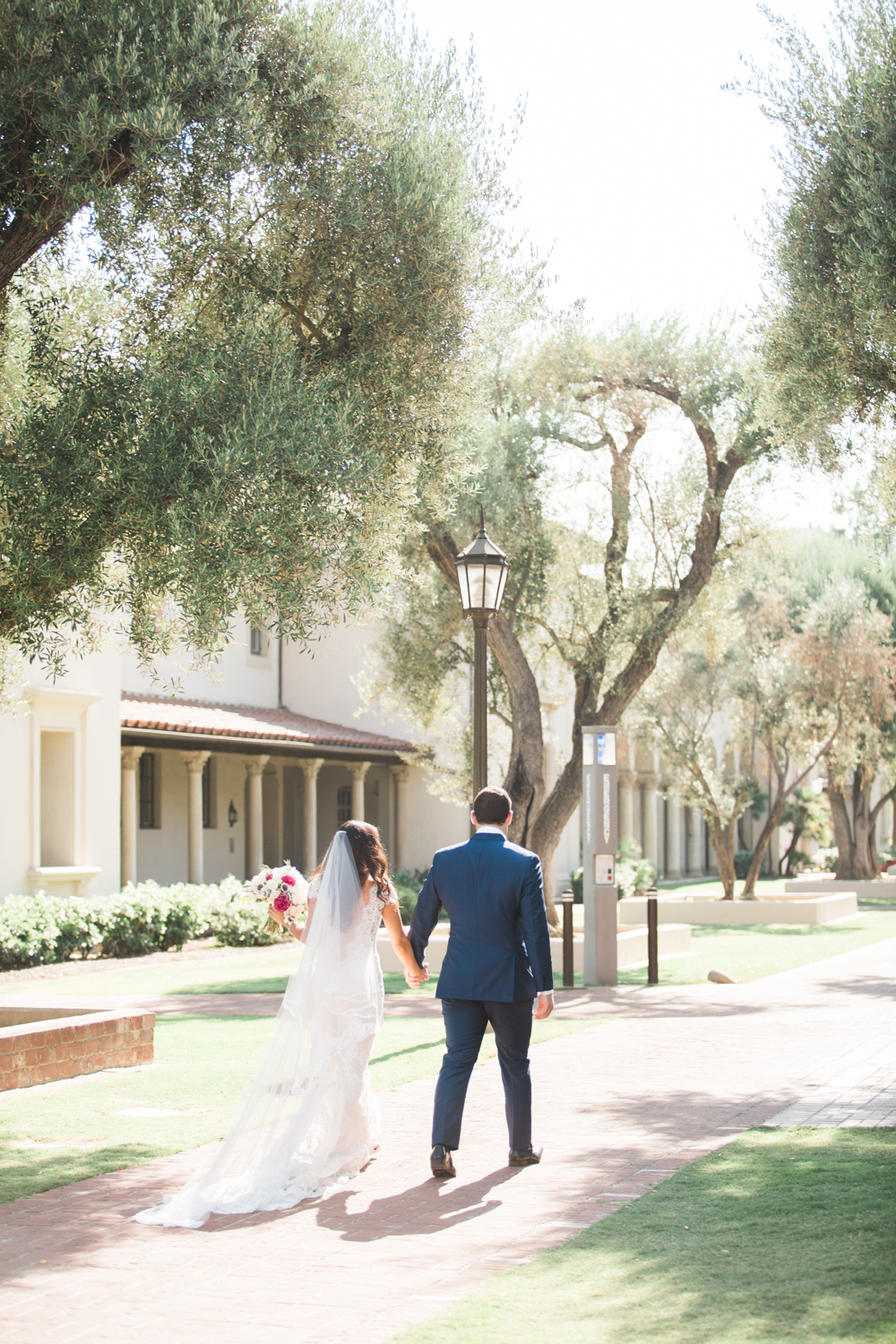 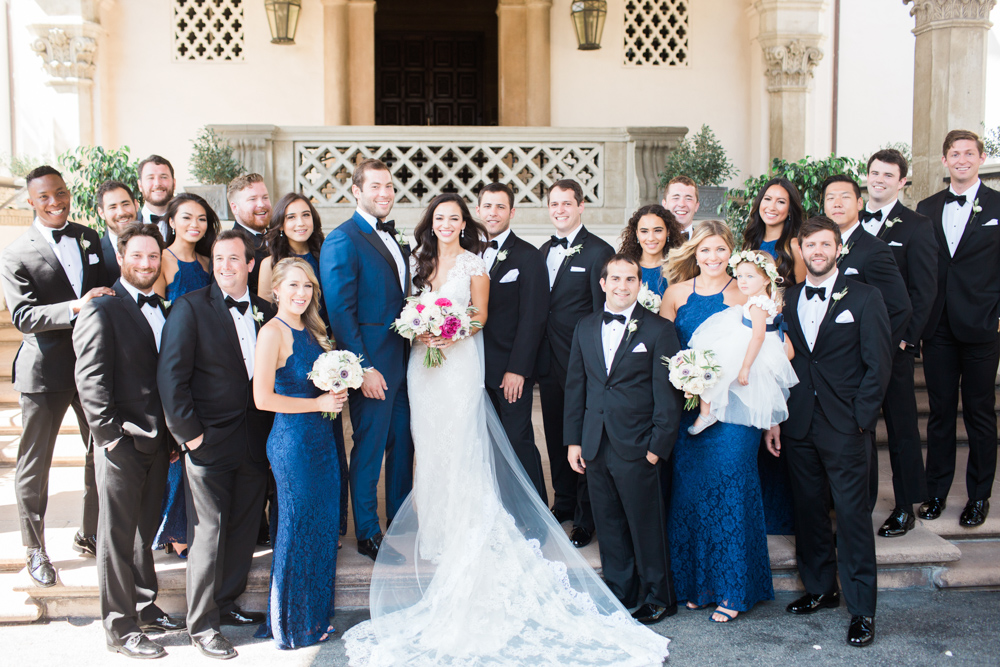 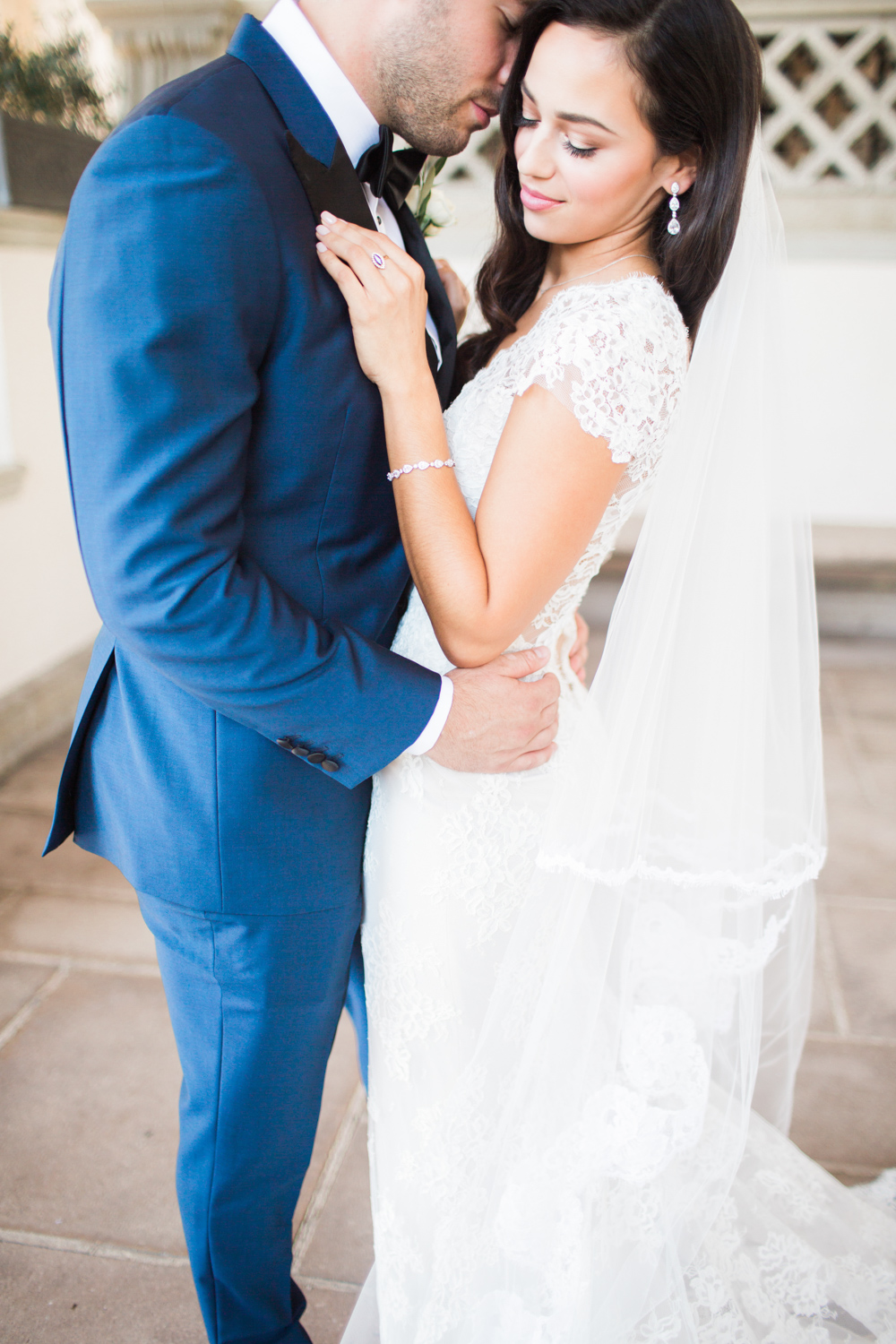 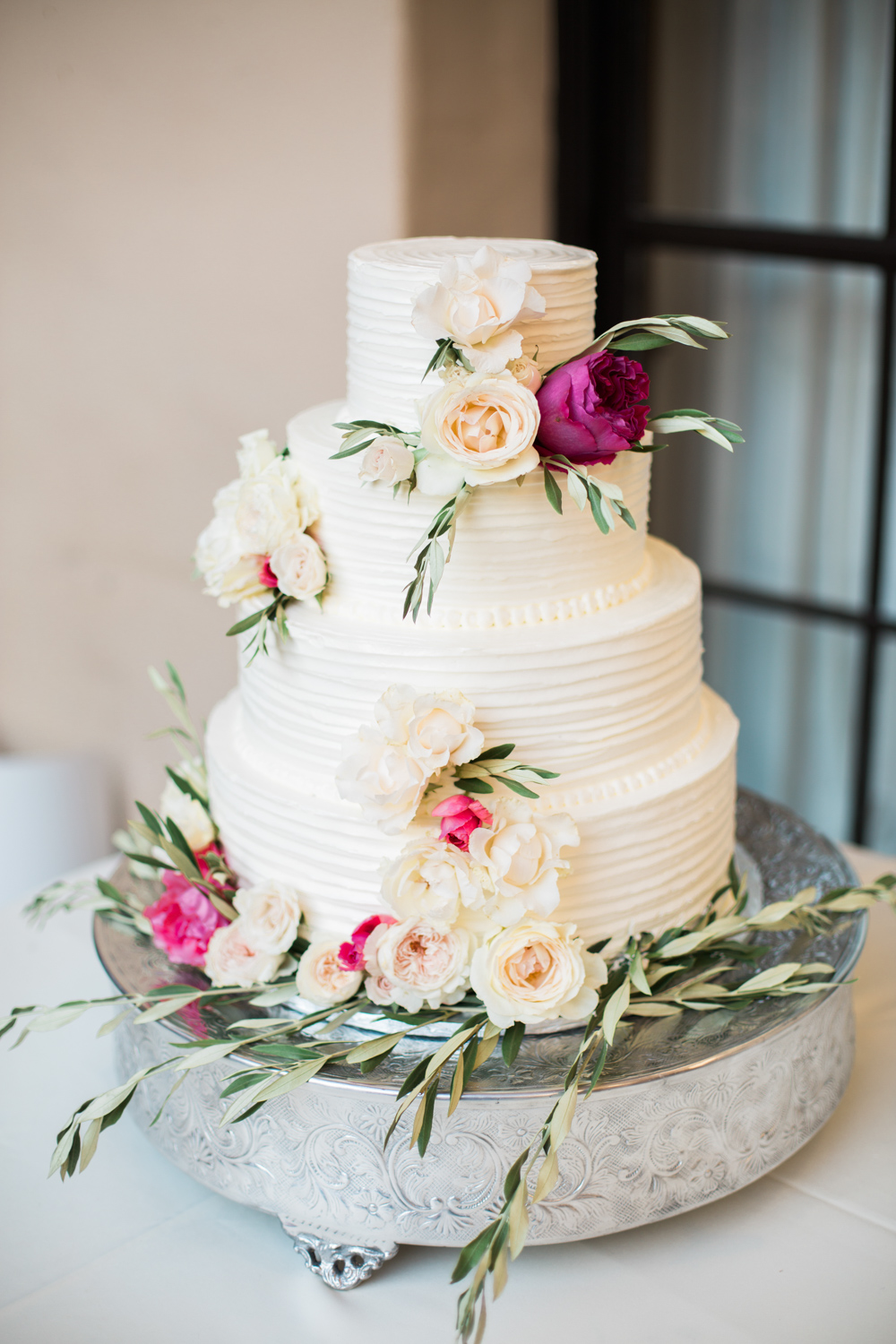 To celebrate a year of dating and her birthday David asked Xoch to take a trip to Lake Como, Italy (a place he had fondly remembered traveling with his family as a child). After a day of exploring Milan, they traveled to Bellagio on Lake Como. David intended to take them out on a boat that day to explore the lake and view the famous villas that border it. However, it began to drizzle and the boat company owner suggested they wait until the next day. David instead took Xoch for lunch at a scenic restaurant with a private table overlooking the lake. After popping a bottle of champagne for what Xoch assumed was in celebration of her birthday, she asked the waiter to take a photo. As the photographer snapped a photo, David seized this opportunity and asked him to take a few more. When she placed her head on his chest, she could feel his heart pounding and immediately figured out what was about to happen. David got down on one knee and proposed. She was genuinely surprised and would later recount the comedy of errors that led to her doubting that the proposal would take place on this trip. After enjoying a few days in Bellagio they jetted off to Positano on the Amalfi coast to celebrate. There they ate and drank their fill as they explored the coast by boat. 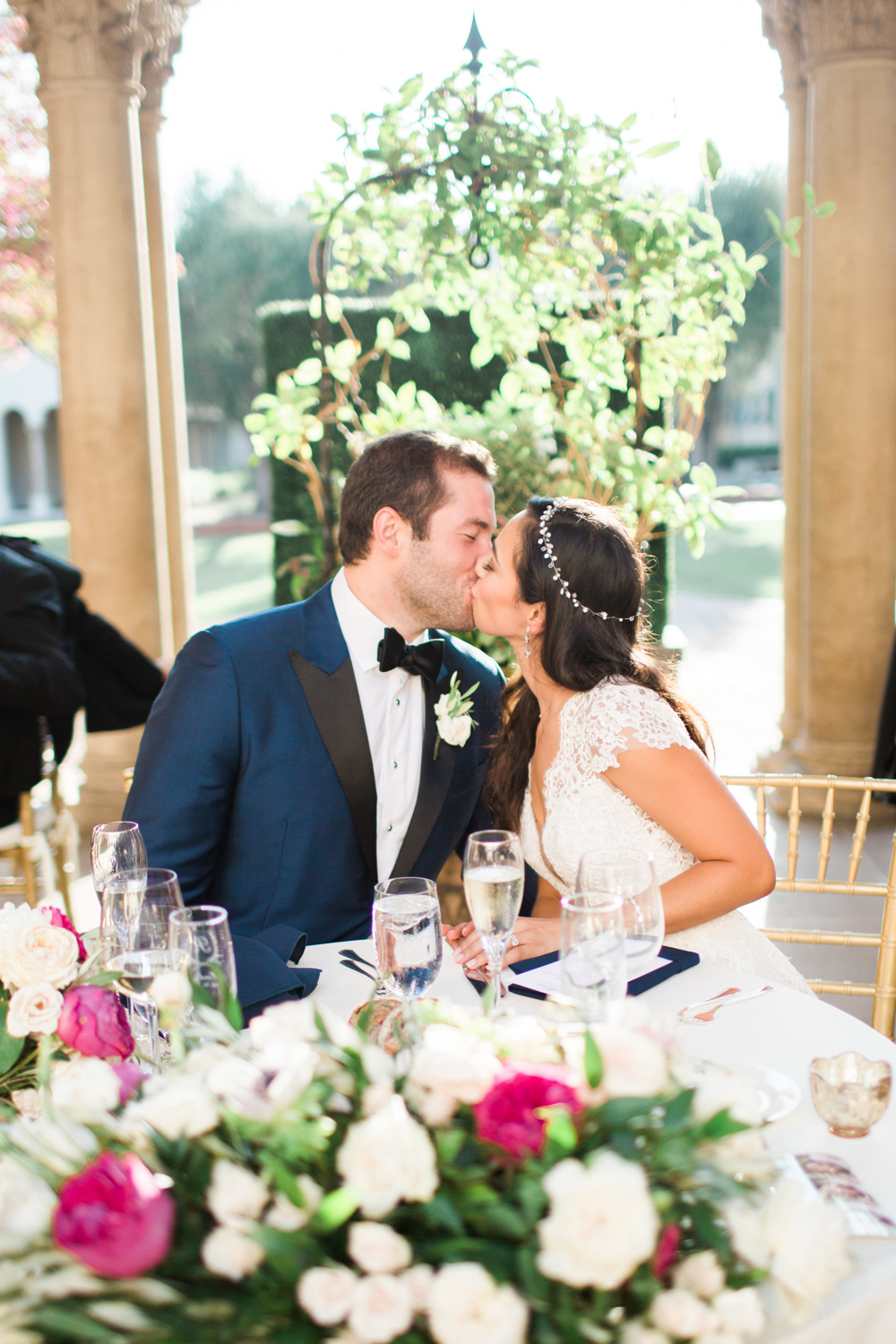