Parker and Ryan chose Il Mercado on Magazine street as the perfect venue for their guests to celebrate their love and experience New Orleans. Then they enlisted the help of planner Ruby & Pearl to fill their day with romantic details like white florals and greenery by Poppy & Mint draped throughout the beautiful courtyard ceremony and reception. A lace Augusta Jones  gown adds vintage romance and a second line parading the streets of NOLA keeps things light-hearted and fun. Our friends over at Arte De Vie worked their magic behind the lens and captured all the love and beauty of Parker and Ryan’s big day. 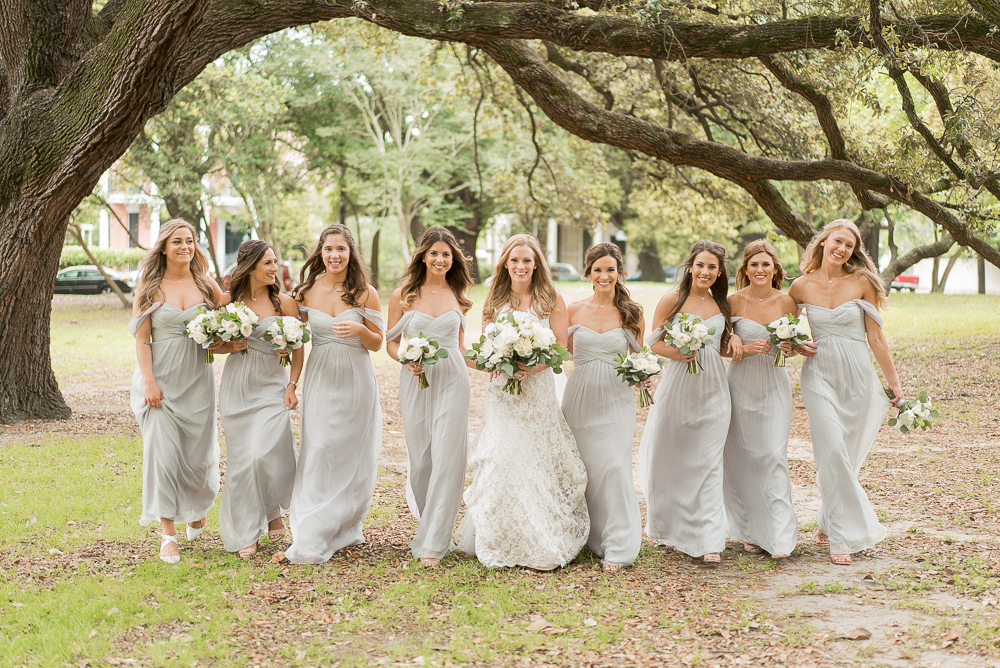 With most of our guests traveling in from all over the country (and even some from overseas),  we were so excited for them to experience a New Orleans wedding. Il Mercato located on Magazine Street was the perfect venue to showcase the unique character and culture of the city. All of the bridesmaids got ready in the most beautiful AirBNB I have ever stayed in right across from the venue. It made for the best bridal prep spot and ended up being a great spot for photos as well! 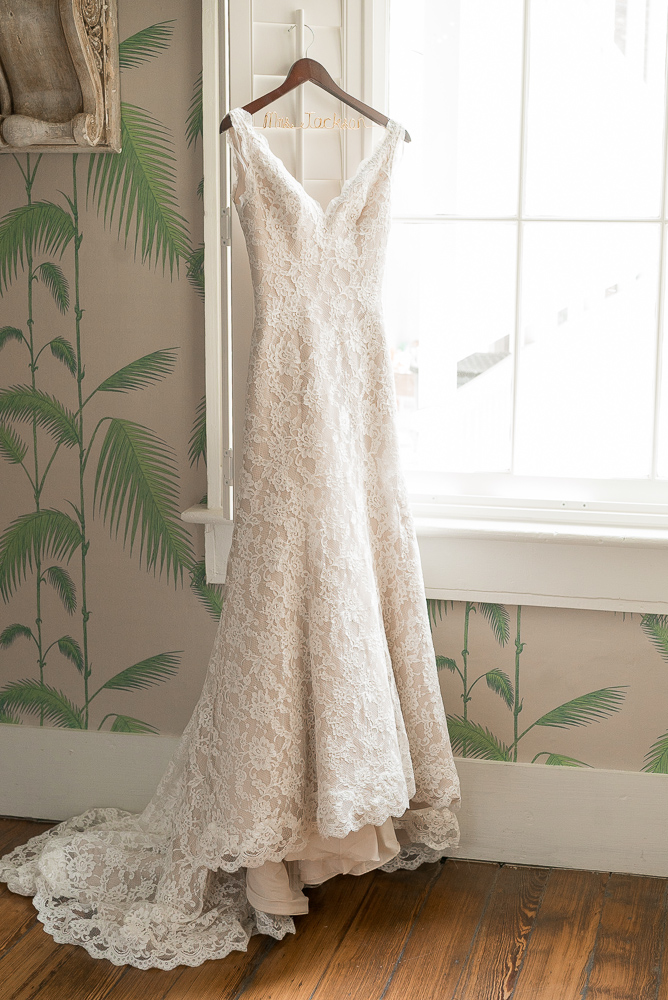 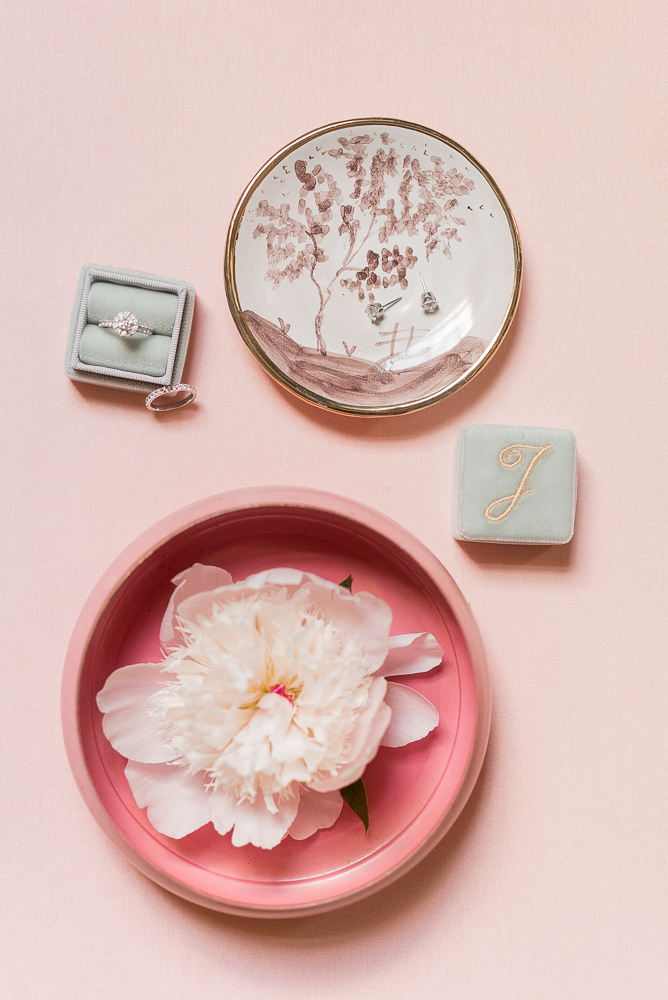 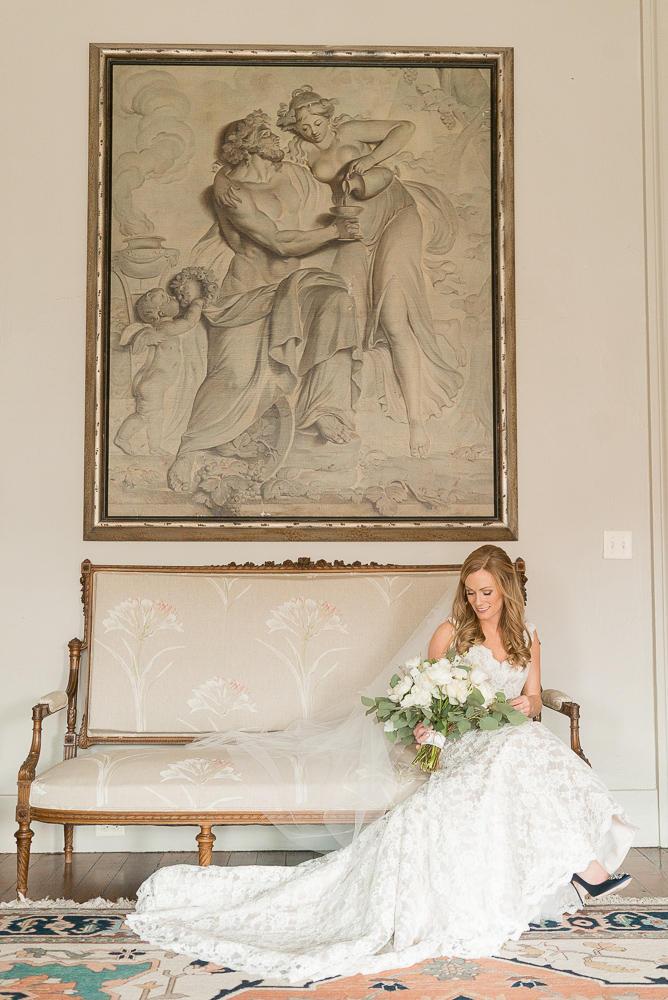 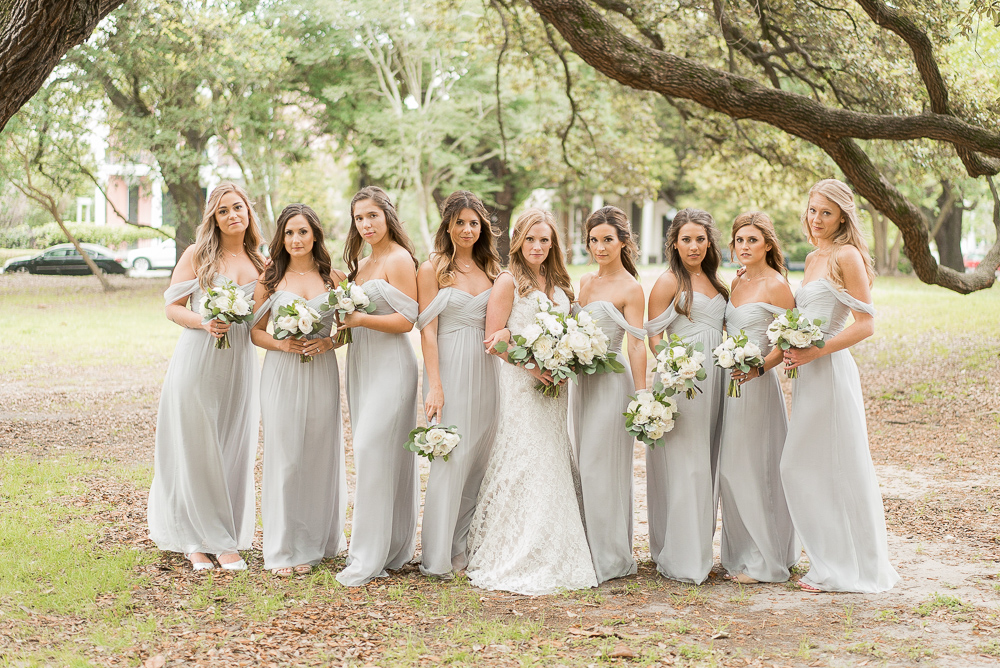 I got my dress at The Bride Room in Nashville, TN. I tried on so many beautiful dresses, I was really overwhelmed at first. My mom actually pulled this one and as soon as I tried it on, I was sure it was the one. 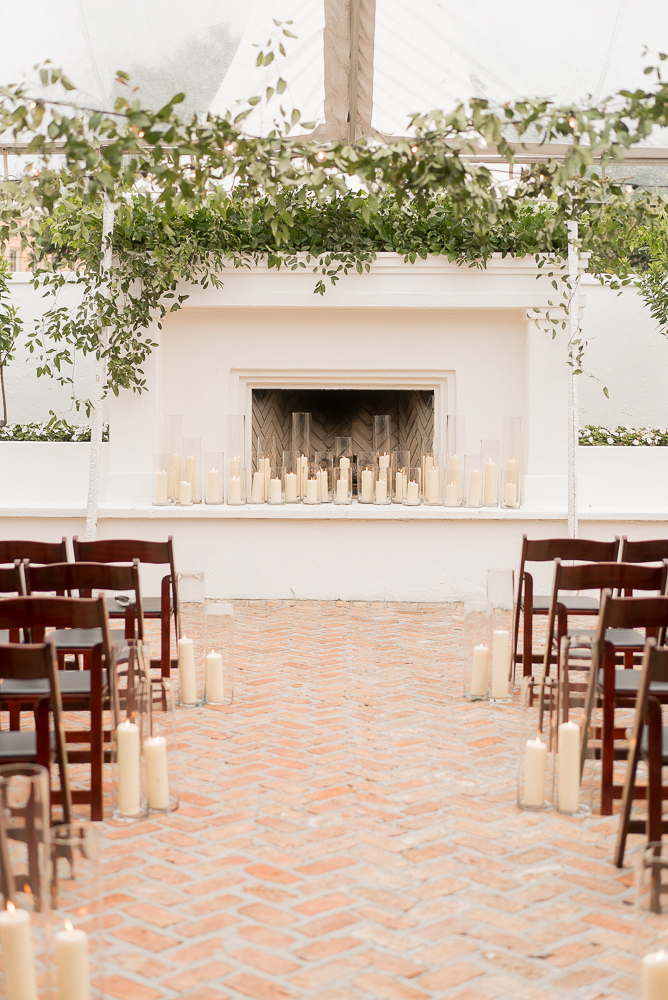 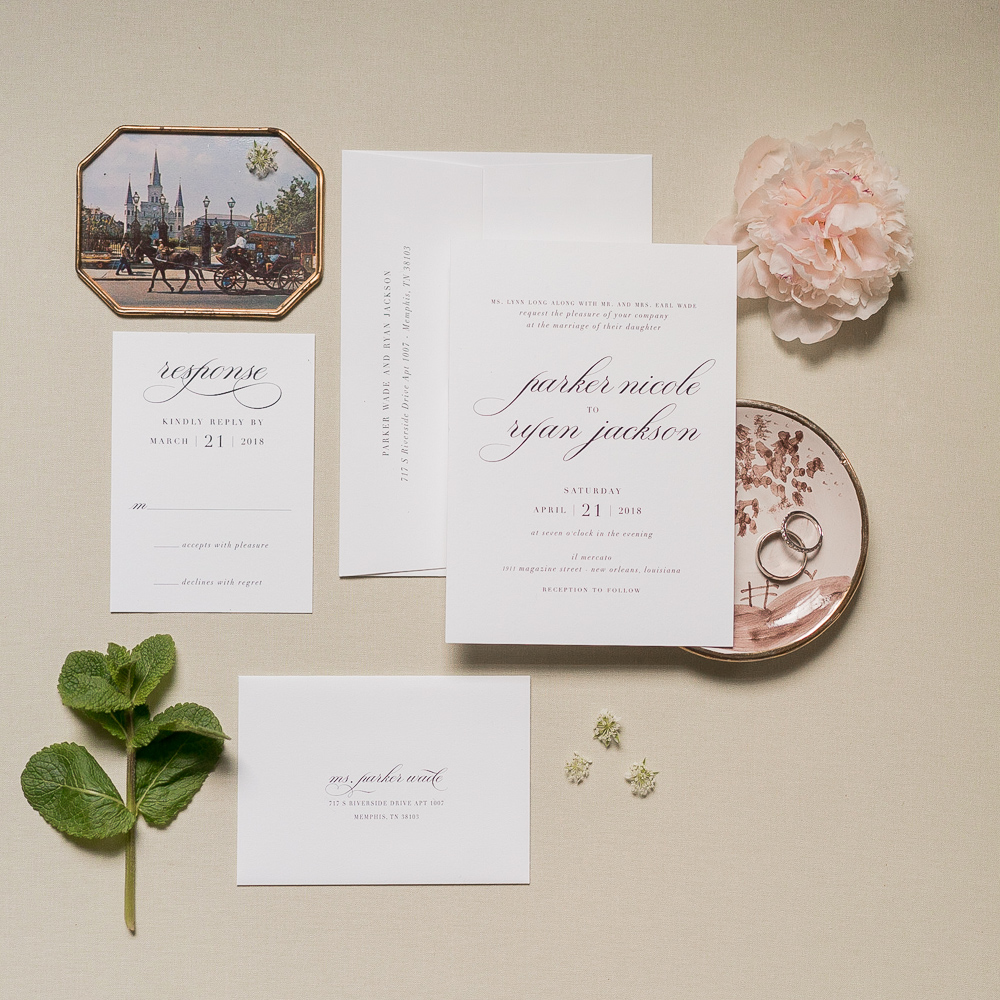 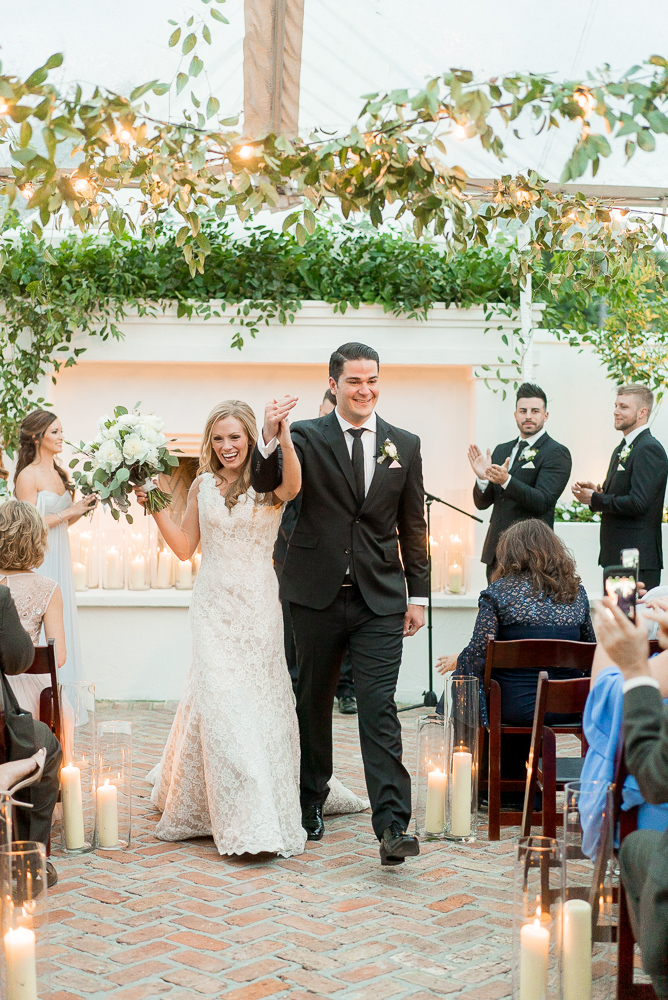 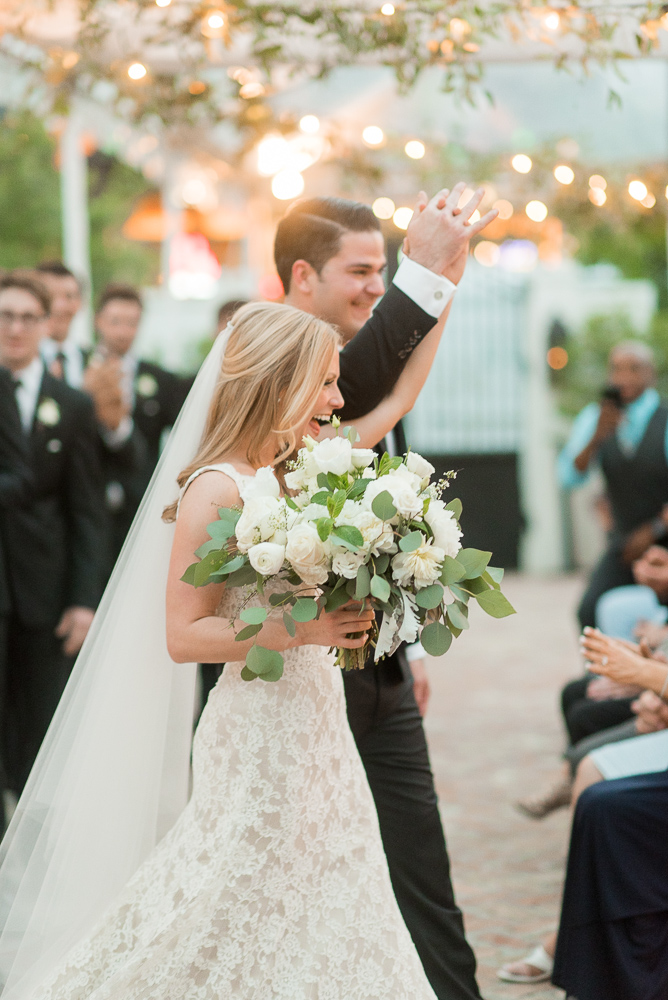 We wanted the ceremony to be less formal and more personal to us as a couple. We chose songs for the ceremony that were special to us as a couple and even had the musicians write sheet music for the “This Is Us” theme song (our favorite TV show) for me to walk down the aisle to. One of our close friends officiated our wedding and made our ceremony so meaningful. I relive it every time I watch our wedding video! 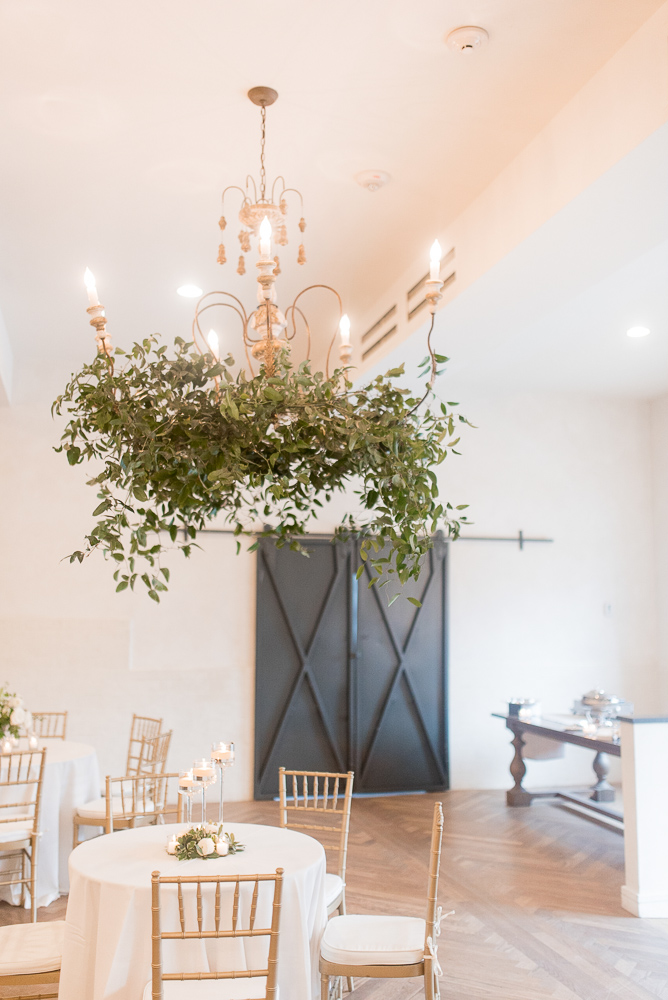 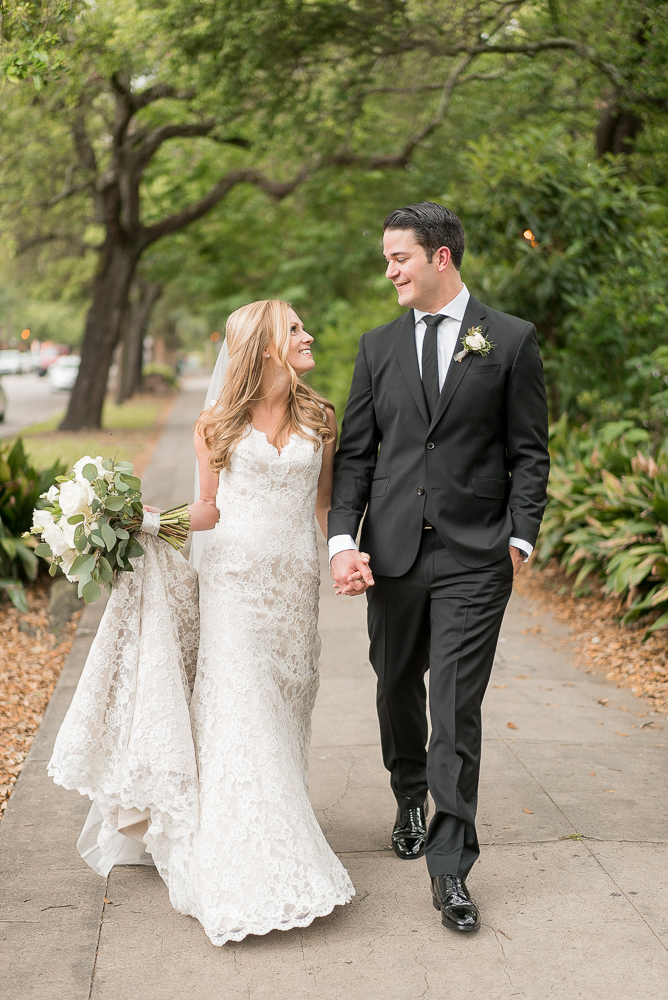 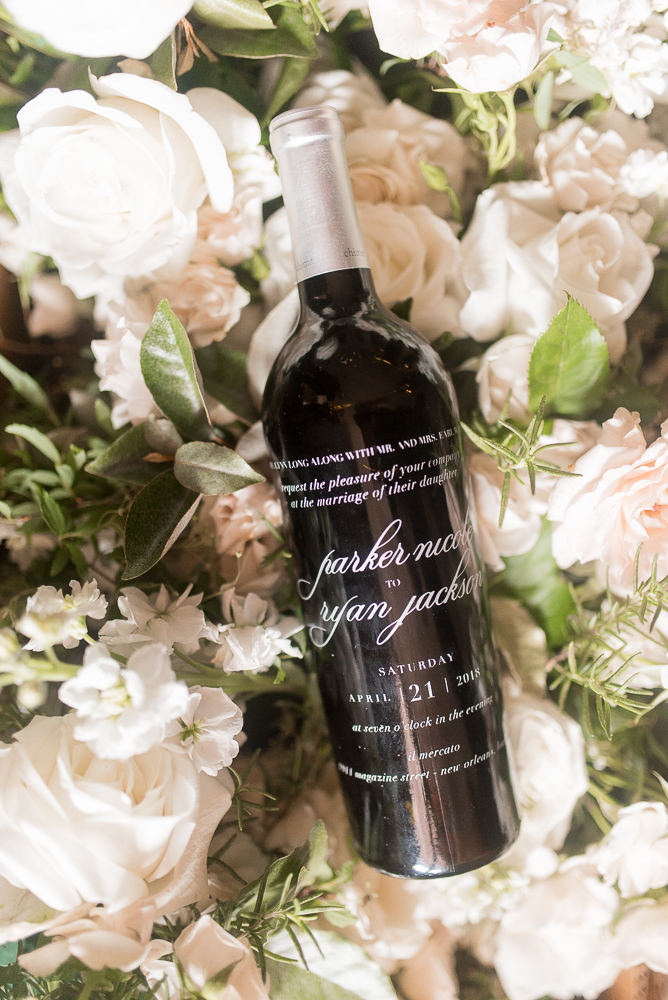 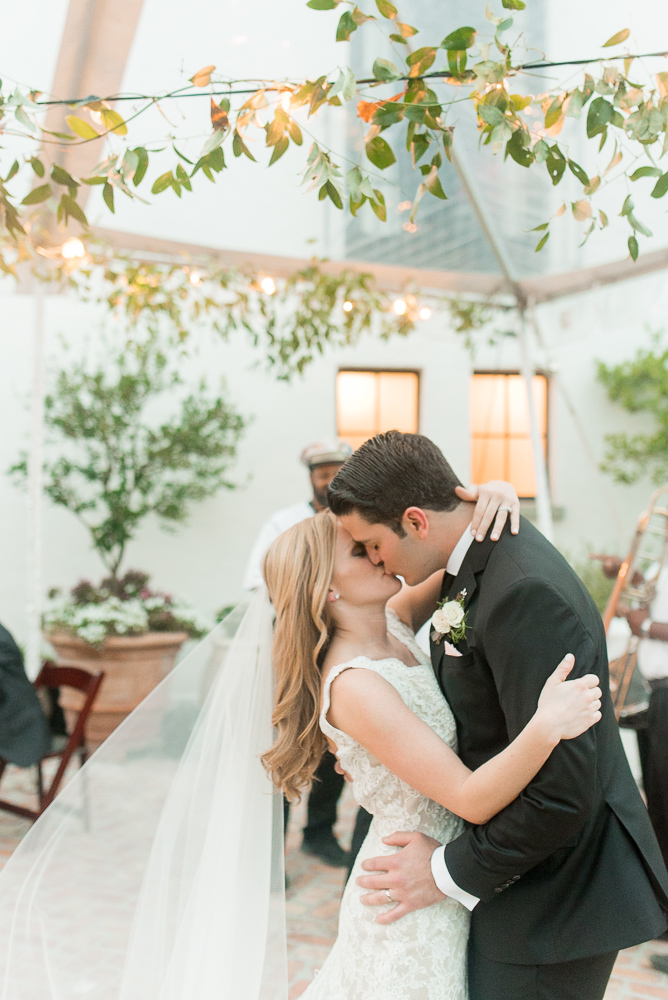 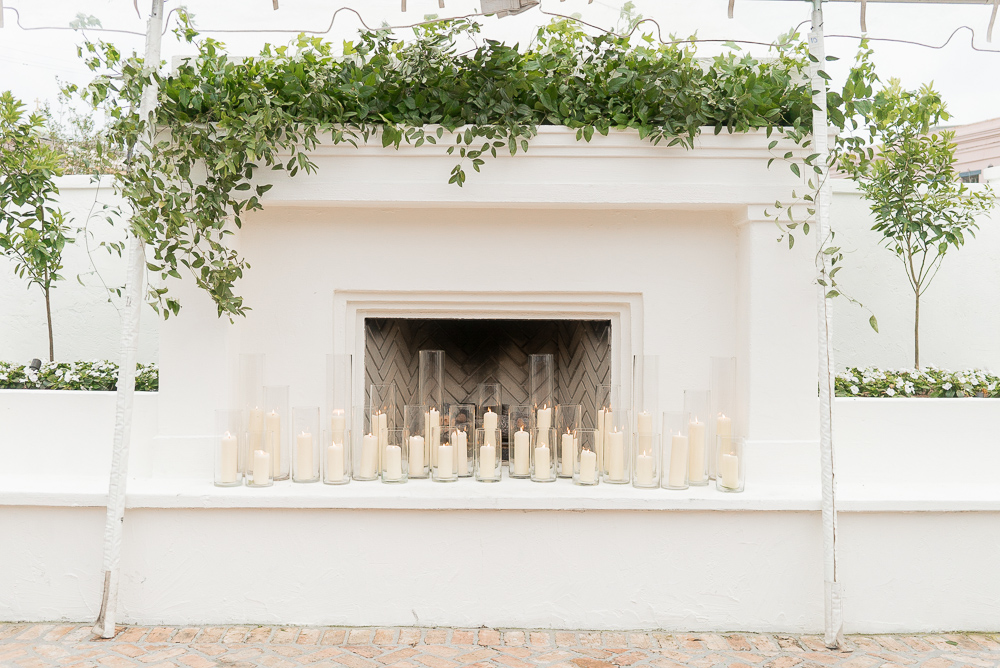 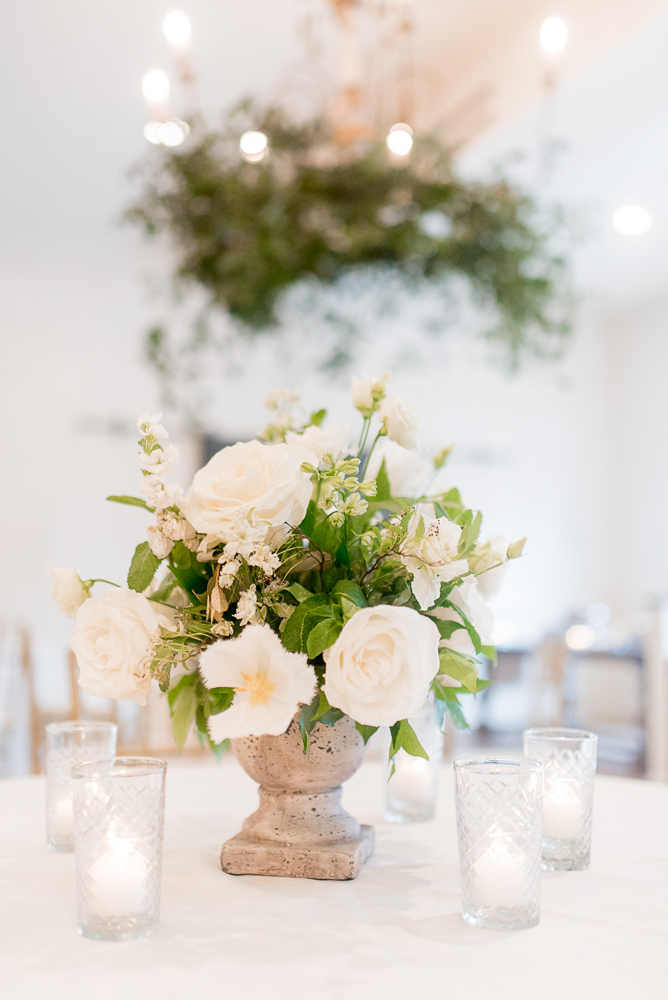 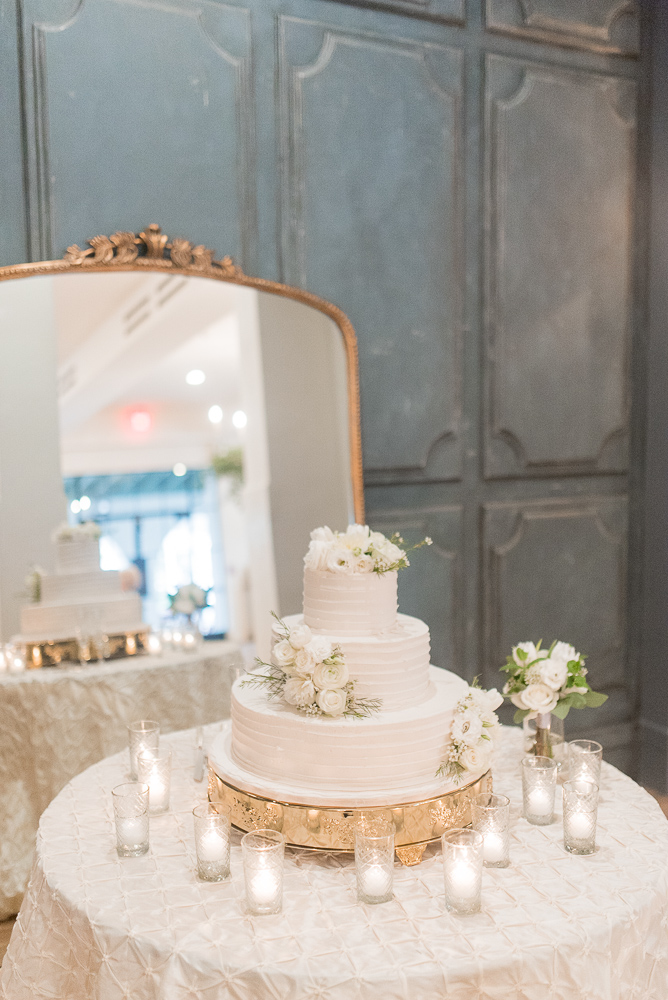 We were not originally sure on the idea of a first look, but looking back I am so glad we did. There were already enough nerves before our ceremony, getting to see him and have a few moments to ourselves was exactly what we needed. After that, we were so relaxed and I feel like we were able to really soak in the ceremony that was so important to us. 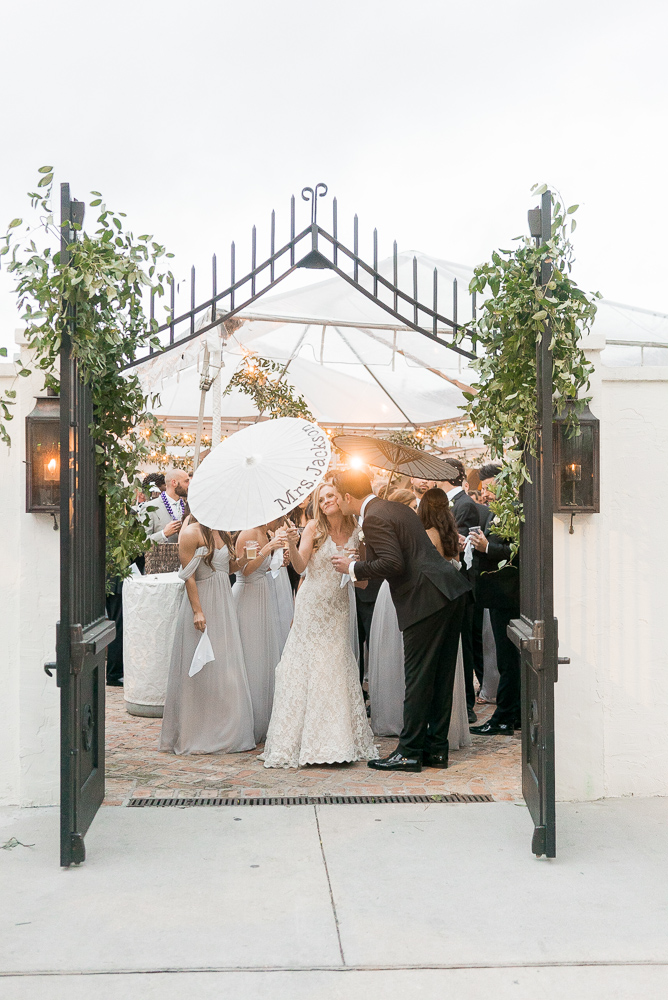 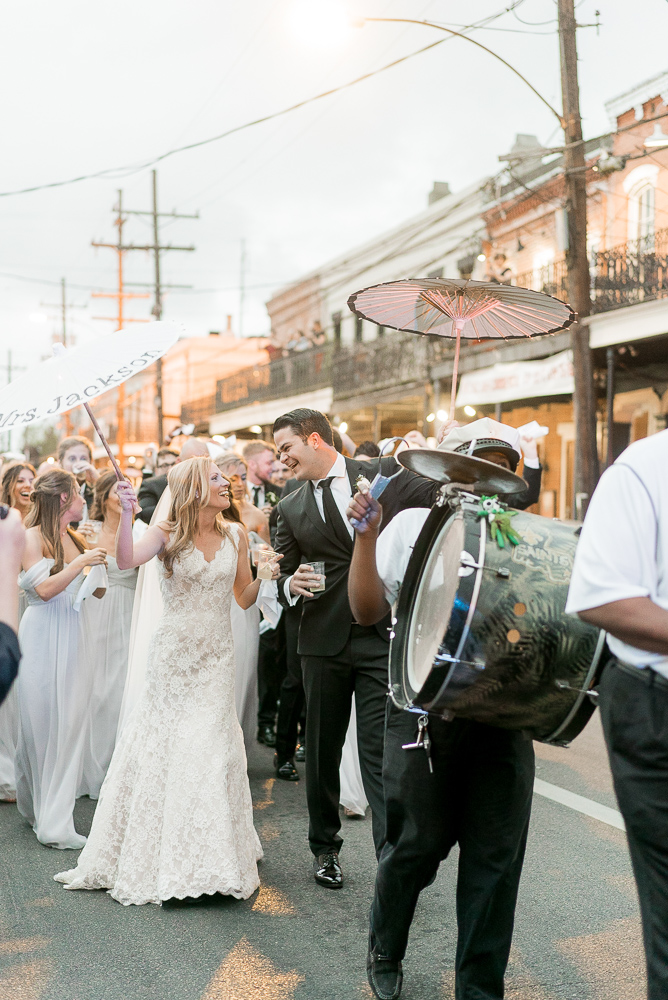 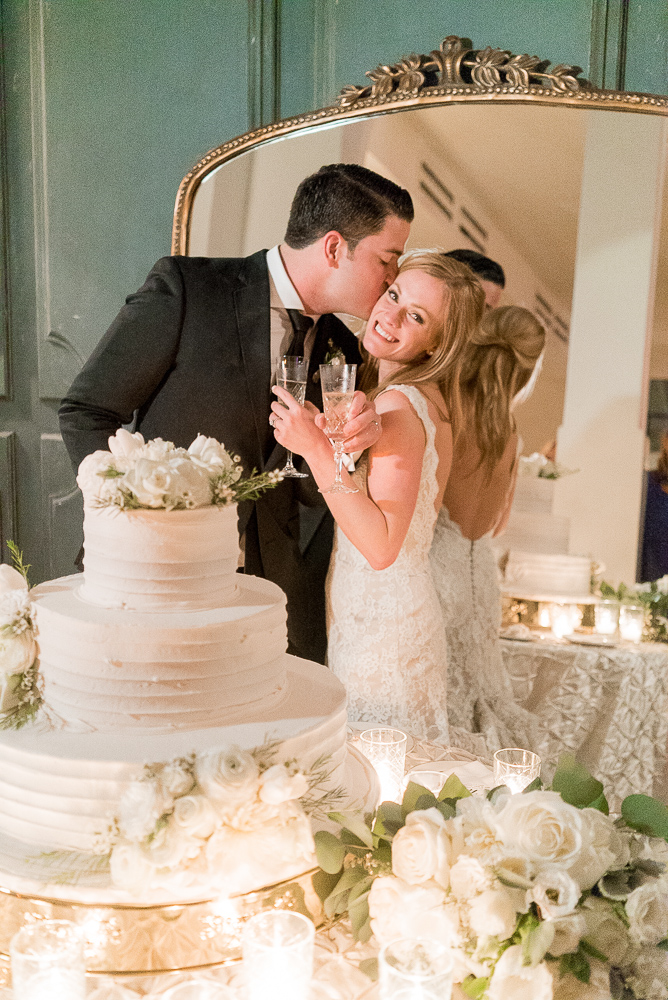 We had met several times through work, but our relationship really started when we were both working the Macy’s Thanksgiving Parade in New York City. One of our best days on that trip was spent on the Red Steps in Times Square and I think that is when we both realized how we felt about each other. So the next time we were in New York visiting his family for Thanksgiving, he proposed to me in that same spot on the red steps. 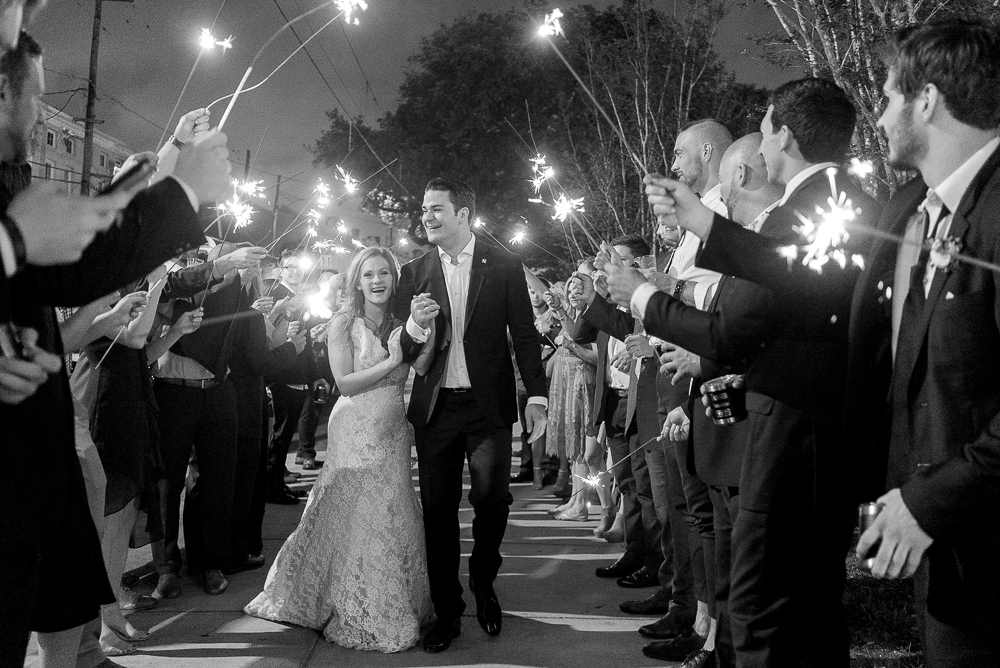