Rebecca and Leighton scream cute! Their first meeting was at the age of ten, at which point teasing was their means of interaction. It was until college though, that friendship eventually turned into romance. We’re absolute suckers for this story, because it seems Leighton never really got over his grade school crush on Rebecca–and just like in the movies, he finally got his girl. Read the rest of Rebecca’s story, alongside their gorgeous images shot by Danielle Poff Photography. 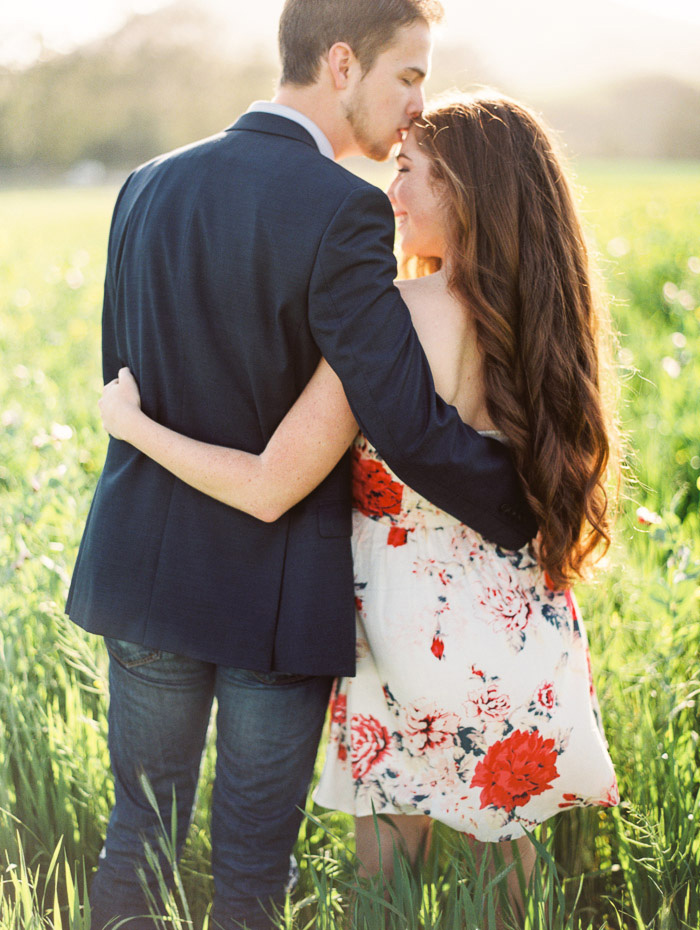 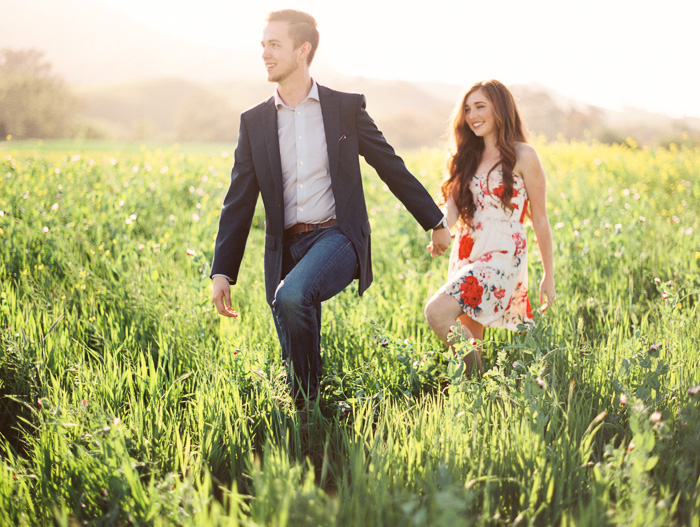 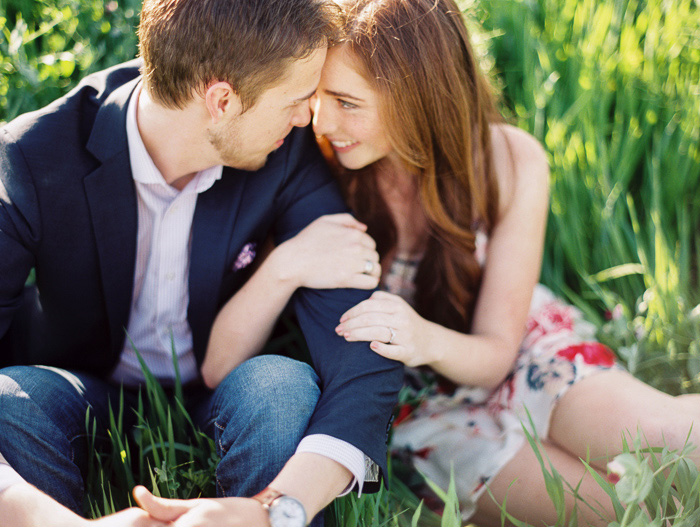 From the bride to be Rebecca:
Leighton and I met for the first time when we were about ten years old. We teased each other most of the time and drove each other a little crazy. Later we ended up in the same junior high and high school youth group. This was when Leighton first started to pursue me. He wrote me many love notes, gave me little gifts and flowers, and always let me know how important I was to him. Although I did not have romantic feeling for him at the time, we developed a strong friendship and I always appreciated his kind, sincere heart. As Leighton was dealing with the emotions of his mom battling cancer, he often confided in me and we grew even closer. After high school I came to Cal Poly here in San Luis Obispo. When I returned home for the summer after my freshman year Leighton and I began to hang out even more than we had before. I began to see him in a different light as he had matured from a young skateboarding boy to a working man. At the end of the summer he told me that he still had feelings for me. I told him the timing wasn’t right, but I was starting to see that we would be a great couple. When I returned to school we began talking more and more, but wasn’t until I returned home for that year Christmas that we officially started dating. Another year and a half of dating went by before Leighton moved down here to be with me. 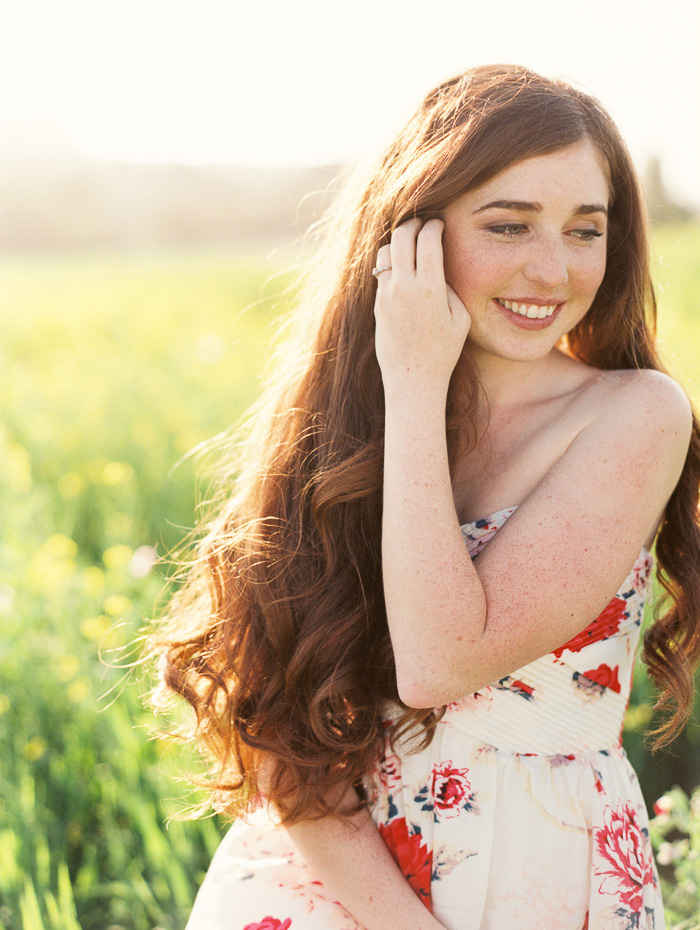 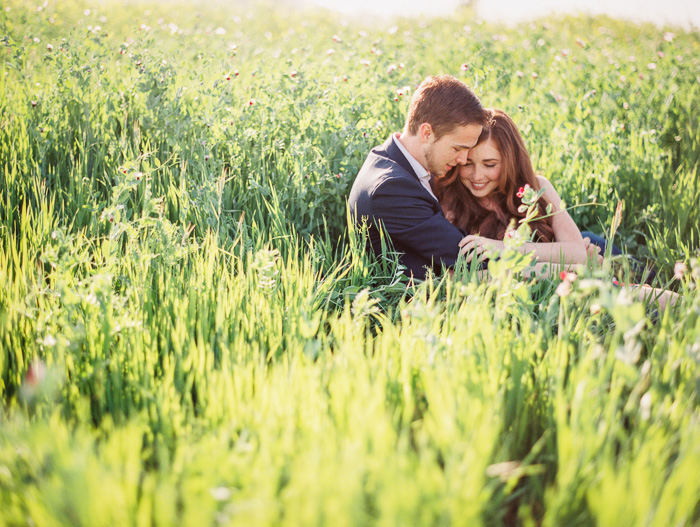 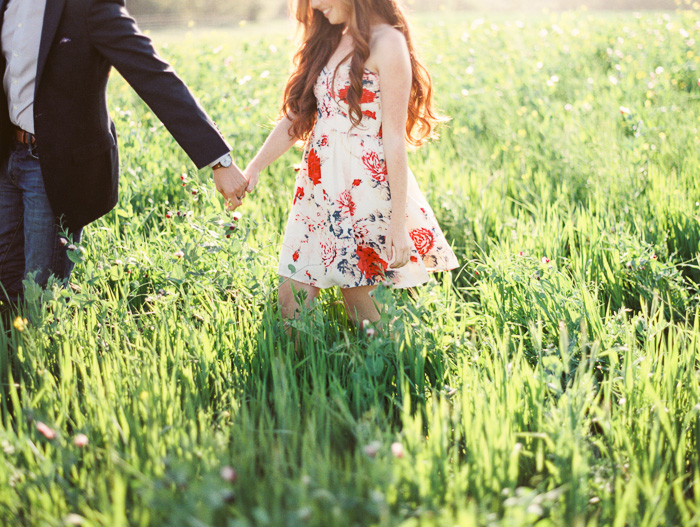 Leighton, being the romantic that he is, was very eager to ask me to be his wife. Before moving down, he had already asked my dad’s permission to marry me. Being a longtime family friend, of course my dad said yes. In the first year Leighton was in San Luis Obispo with me, he had tried to plan about three different proposals. But every time he would get so excited that he would give away the surprise. The actual proposal was on a trip to Santa Cruz last July. We drove up and spent most of the day hiking. Later we went and ate dinner at a restaurant on the beach. After we went on a walk out to a lighthouse where Leighton got on one knee and asked me to be his wife! I said, yes, of course! We have been engaged for 11 months now and literally cannot wait until our September wedding. 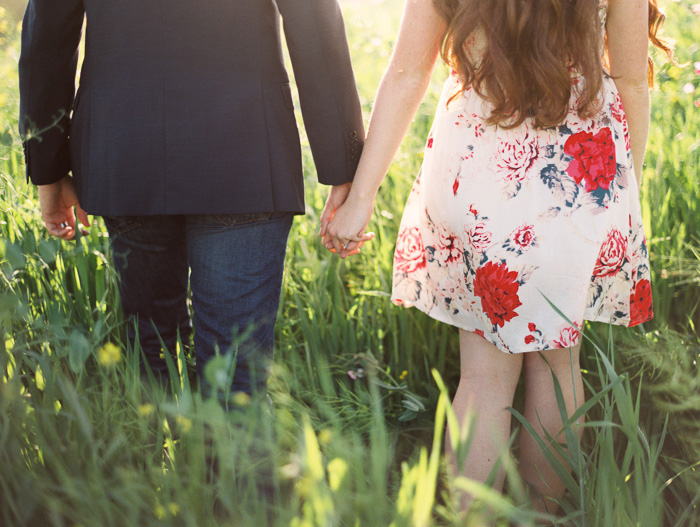