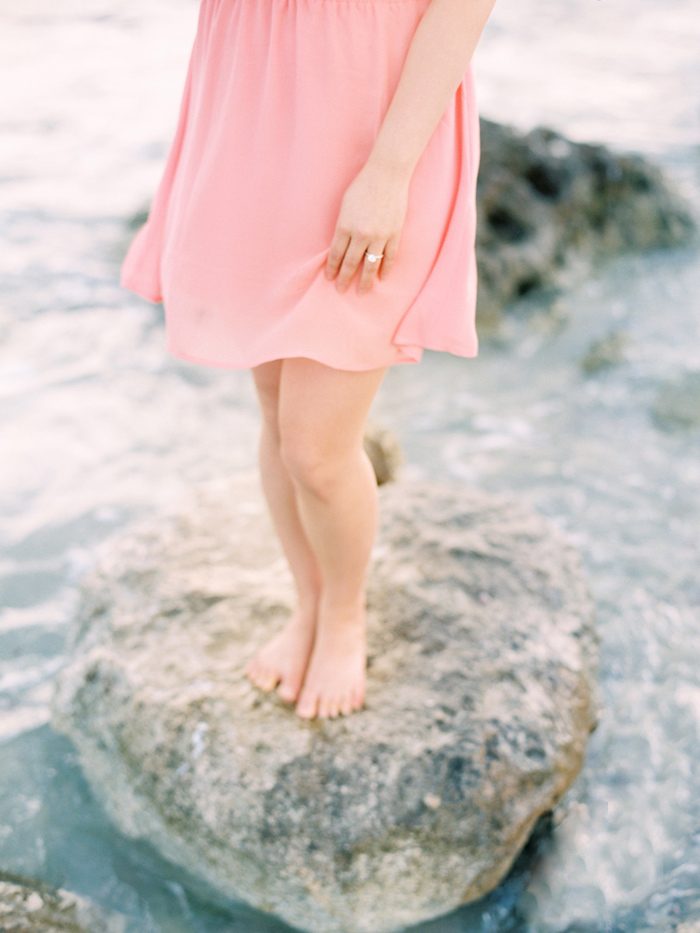 I met Tri through Christian Rosales, my roomate at the time. Christian and I was both studying at Barnes & Nobles until Christian received a text message about a happy hour invite at Dogwood Tavern. It took less than 5 minutes to convince me to postpone studying (who wouldn’t say yes to $3.99 ½ dozen raw oysters!?). Sitting across the table from Tri, I only recall saying “Hi” and “Does anyone want to try some oysters?” We barely spoke that day- we must have been preoccupied with filling our bellies with oysters. Two weeks later, we “bumped” into each other at the VA Vintage Wine Festival at Bull Run. When I say “bumped” into each other, what I really mean is receiving a call from an unknown caller by the name of “Robert” claiming he met you on Facebook and insisting that the two of you meet up at the festival. I’m not sure why anyone would think this was a “smooth move” but it caught my attention. While most will consider it stalking, I found him charming and was intrigued by his confidence so we met up. After several casual text messages and gchats, we finally went on our first date. I remember going home shortly after the date and told Nhi, one of my closest girl friends, that “he was the one.” However cliche it may be, “when you know, you know.” 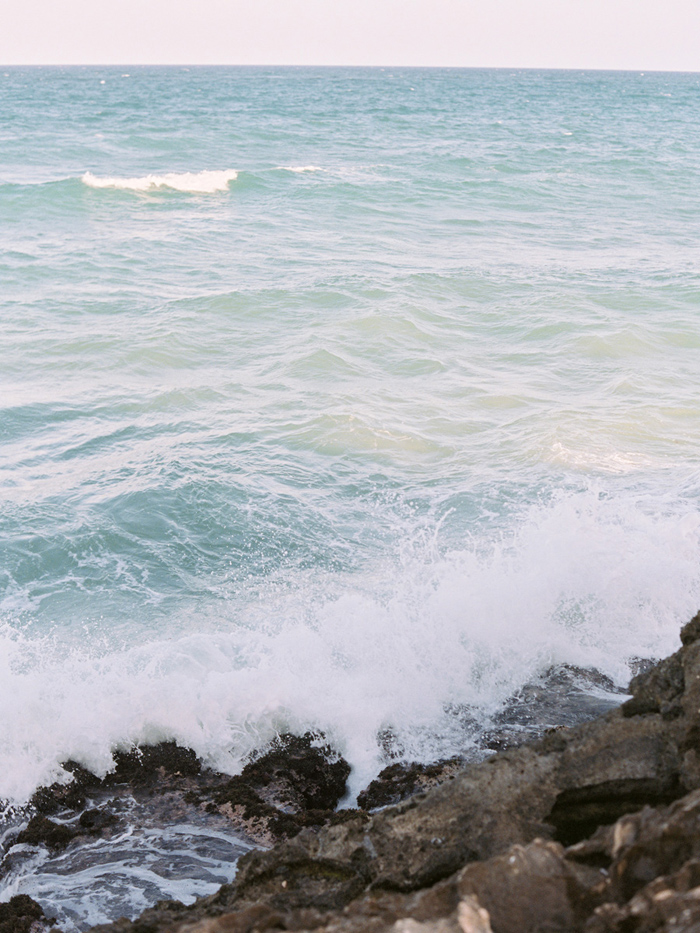 She stalked me first. 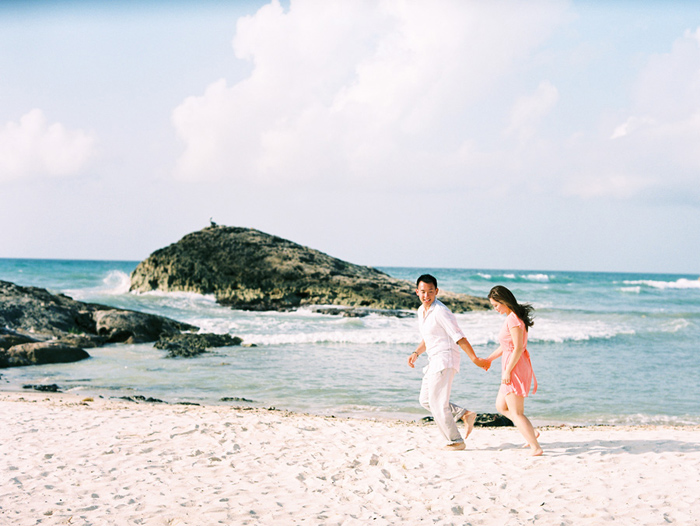 Our Proposal Story
A “Free” Trip to Paris !

Ever since I was a young girl, I’ve always dreamt of visiting the City of Lights – to indulge in its french food, to sip its bordeaux, to leisurely lounge at the cafe, to be inspired by its chic fashion, and to wander aimlessly around its beautiful architecture even though I can barely say “bonjour.” This dream came true when I received a phone call from one of my closest girlfriend, Caroline, who had offered me her two “free” tickets to Paris since she wasn’t able to go due to a “schedule conflict.” Excitement would simply be an understatement. I quickly called Tri to share my good news and I immediately cleared my schedule to make this trip (I’m never one to miss out on a “good deal!”). After days of planning, reading travel blogs, attempting to learn a few words thanks to rosetta stone, Tri and I set off to Paris.

Overwhelmed with my “Paris Must See” list, never once did the thought of a proposal occur to me, even though it was right around the time of our two year anniversary. After two days of eating and drinking our way through Paris, Tri insisted that we both wake up early one morning to take sunrise pictures at the Eiffel Tower. When we arrived, Tri found a hidden locked garden with a mini waterfall and windmill right underneath the Eiffel Tower. Since it was locked, Tri told me to jump over the fence. Perhaps it was too early and that I was barely awake, but I jumped the fence even though I was fairly certain we were breaking all sorts of Parisian laws (um, trespassing for starters!). Tri then set up the iPod, tripod, and camera and told me this was my “Paris Fashion” shoot. With music in the background and such a romantic view, I decided we should dance. The music slowly stopped and Tri said to me, “What if I told you that this wasn’t a free trip? That I had planned this trip for you.” In disbelief, my first reaction was, “What do you mean it’s not free!?!” Followed by “Awww, you did all this for me?” My world was spinning. Then, Tri suddenly bent down on one knee, took my hand and asked me to marry him. It was the happiest moment I’ve ever felt in my entire life! It was as if I was the leading actress in a Rom-Com where the weird, hopeless romantics win! Alas, Tri forgot to turn on the video camera so there aren’t any embarrassing clips of this little love story of ours. Oh darn! 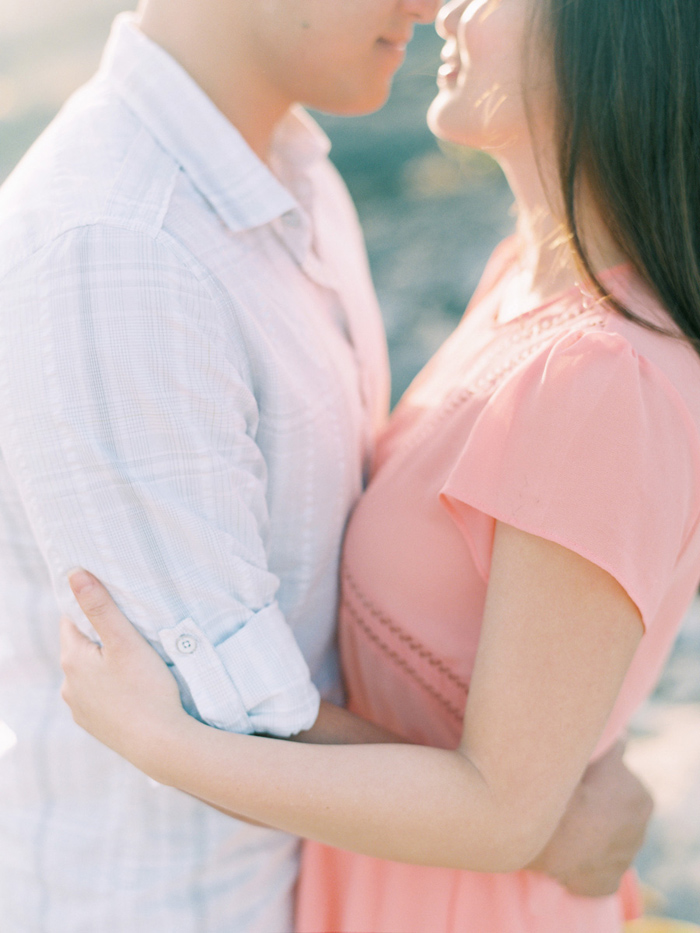 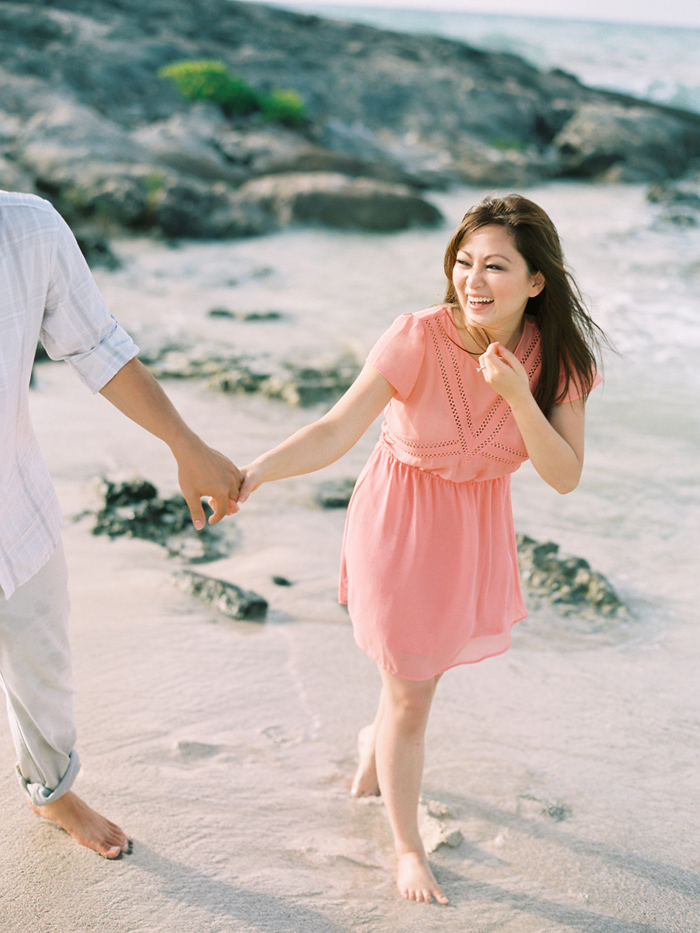 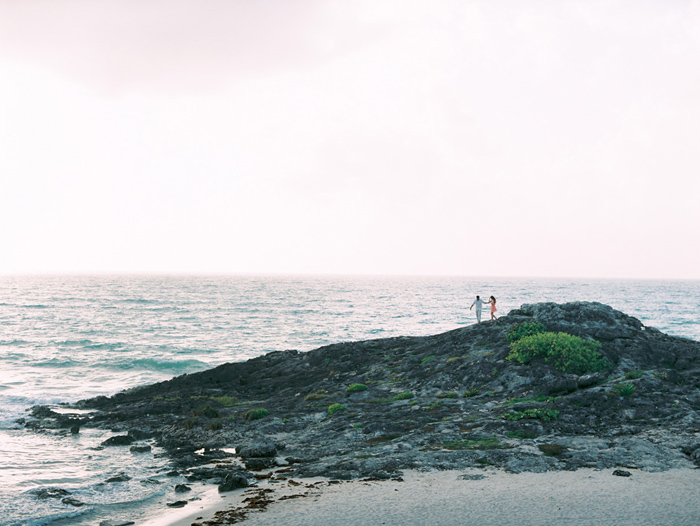 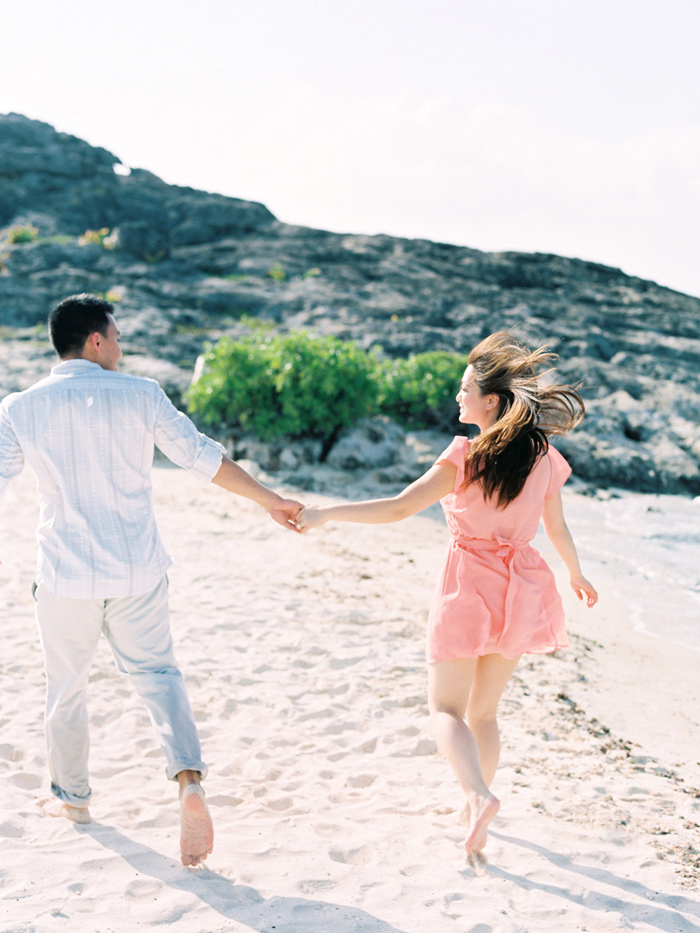 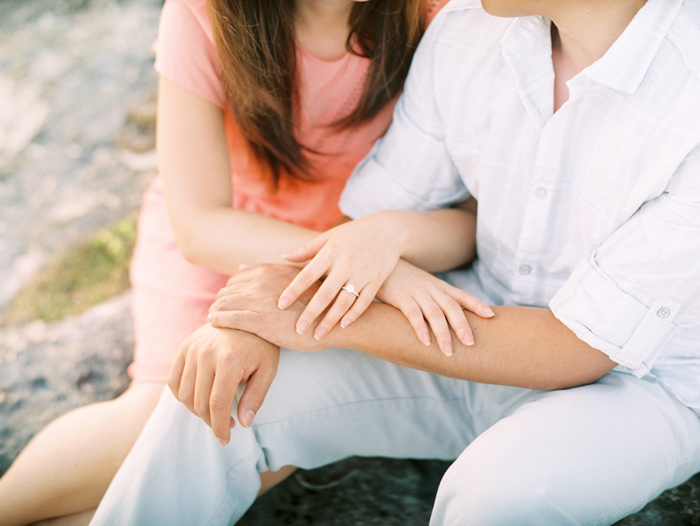