All you need for a spectacular engagement session is a great location, a fab outfit, lots of love, and a photographer like Brett Heidebrecht Photography to capture it! Okay, easier said than done! But we love Haley and Seth’s gorg photos! Our fave little pop is the sequin skirt and chambray shirt combo that Haley picked for her ensemble. Just the right touch of sparkle for a desert setting. Their love story and proposal is so sweet, too! 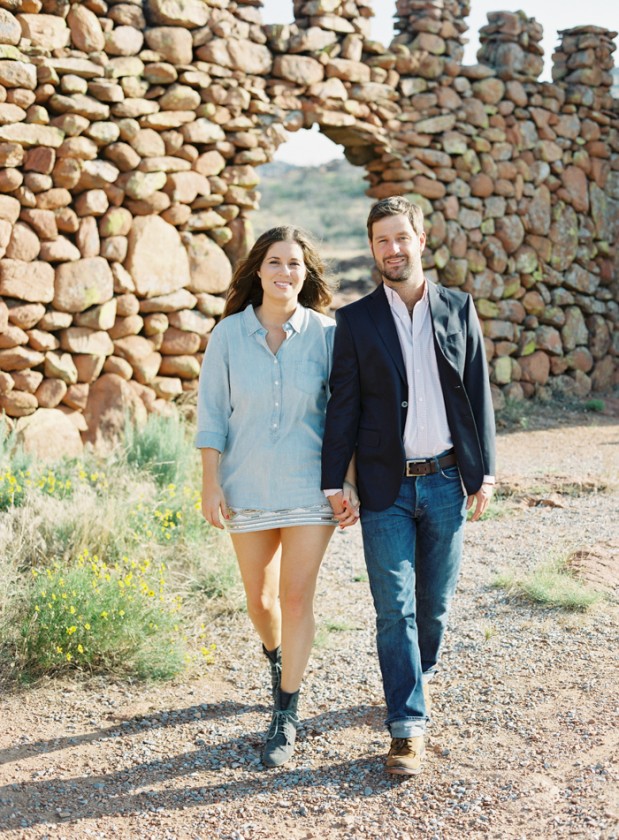 Tell us how you met:

Oklahoma is a small world. Unbeknownst to them, Haley & Seth moved to Dallas within one summer of each other. Also unbeknownst to them, they had some similar overlapping Oklahoma friends that they had kept in touch with and had reunited with upon moving to Dallas, TX. It turns out all Edmond, Oklahoma, and Oklahoma State University people have this magnetic pull and end up gravitating towards each other no matter where in the world they find themselves!

Haley & Seth’s paths eventually crossed on the soccer field (an apt place if you know them both). Their mutual friend Stephanie invited Seth to come out and play on a Dallas social sports league co-ed soccer team. Haley & Seth started to talk at one of the games and realized MANY common denominators, most of them coming from growing up in Edmond and all of their Oklahoma friends connections. They were lucky in that their Dallas social group was a massive collection of people that was continually evolving and expanding. Most weeks, they could count on at least one if not several group “funtivities” going on. One of these was an outdoor Coldplay concert, where they first really talked beyond the soccer field and got to know each other. They continued to stay friends, play soccer as teammates on “Kiss My Arsenal” on Monday nights, and see each other at the group activities.

FINALLY, Seth asked Haley out after a long and rambling late night friend conversation haha. Their first date was at The Libertine Pub in Dallas and consisted of snacketizers, beverages, and 3 hours of fun (okay maybe some awkward pauses), non-stop conversation. This evolved into more dates, group hangouts, river float trips, concerts, film festivals, movie nights, and just complete enjoyment sharing life with the other. The rest, as they say………..is history! 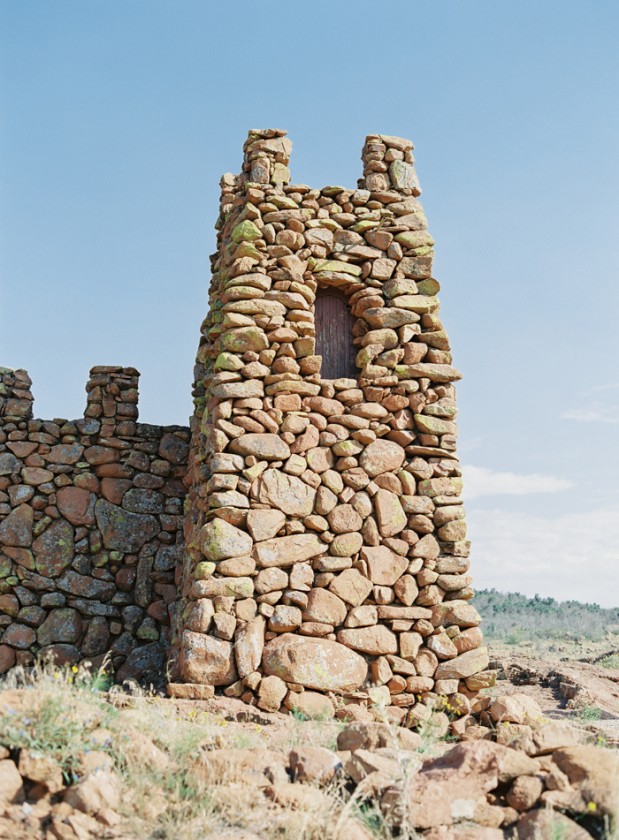 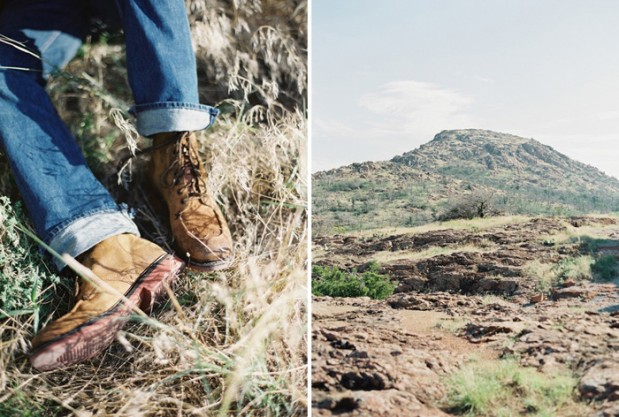 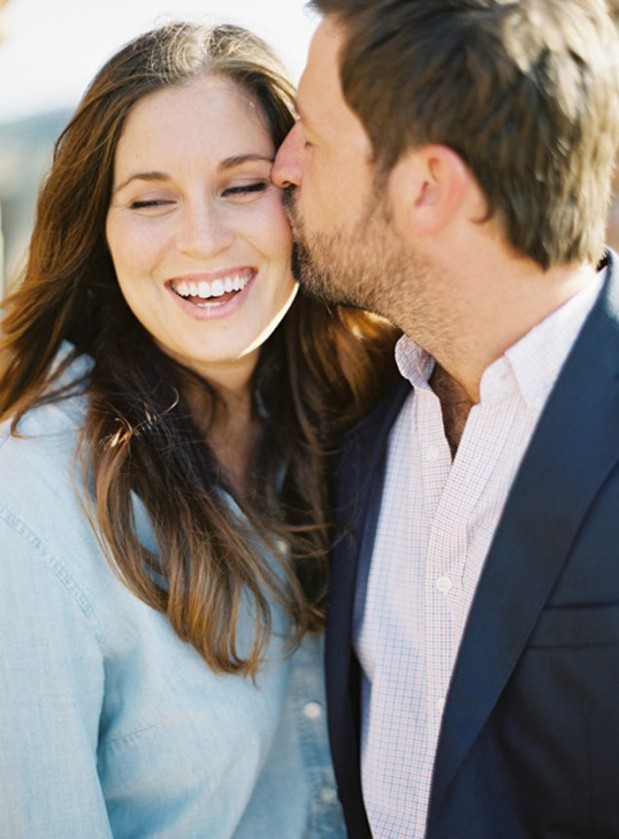 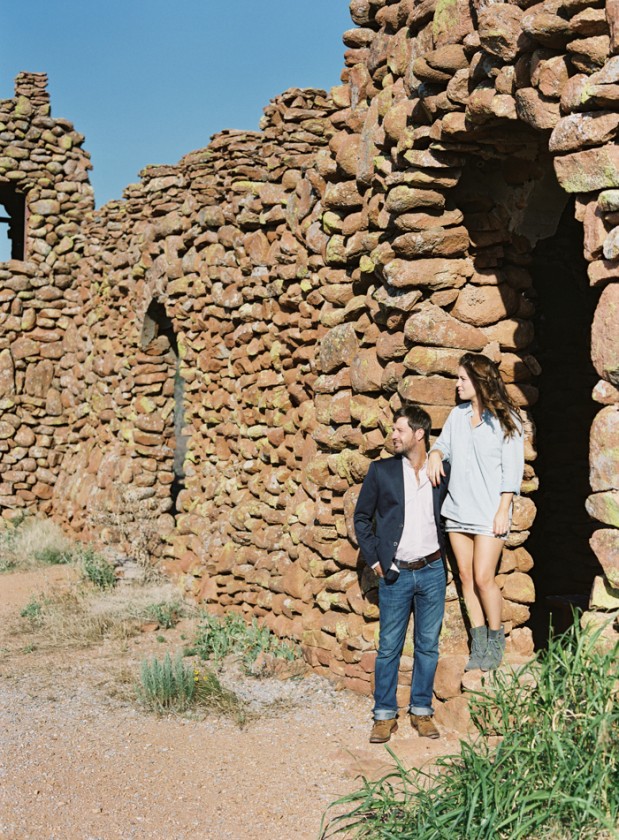 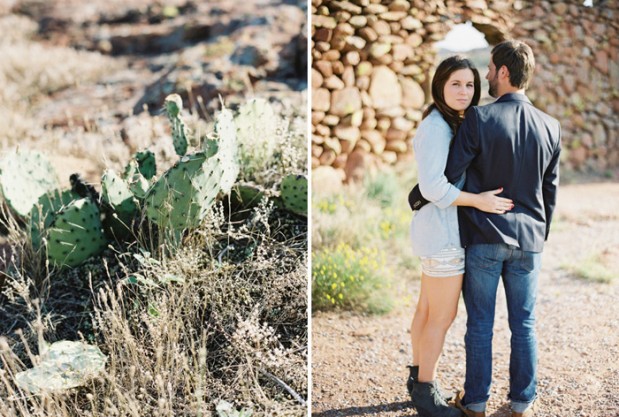 Tell us your proposal story:

Seth and I were in New Jersey for his cousin’s wedding that weekend. Sunday morning Seth, his parents, and I headed over to NYC to do some exploring and see our friend Laura for a few hours. Little did I know, Laura and Seth had been scheming (along with our friends, Erica and Stu) for weeks trying to plot the best spot for him to pop the question in NYC while we were there. Long story short – Laura was hiding in Central Park documenting our adventure through the park (this includes Seth changing the plans and me getting irritated… then after the fact, me feeling quite bad for getting irritated, haha). Seth finally got up the nerve and popped the question on this pretty wooden bridge in Central Park. It was incredibly sweet, funny, and so Seth. 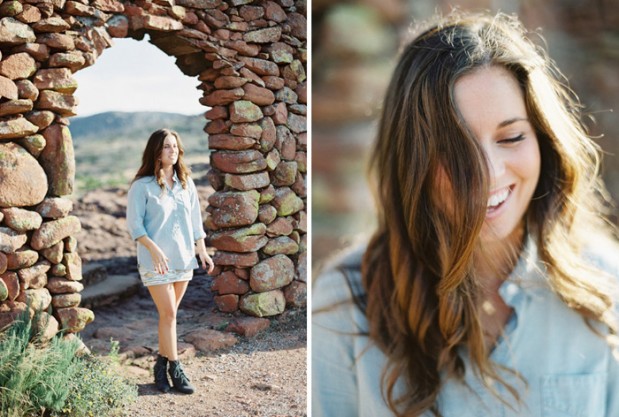 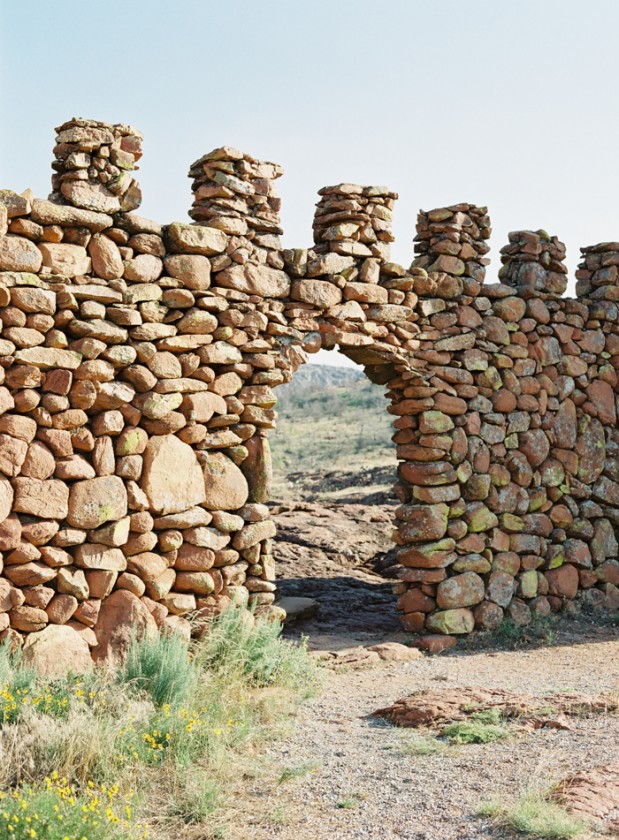 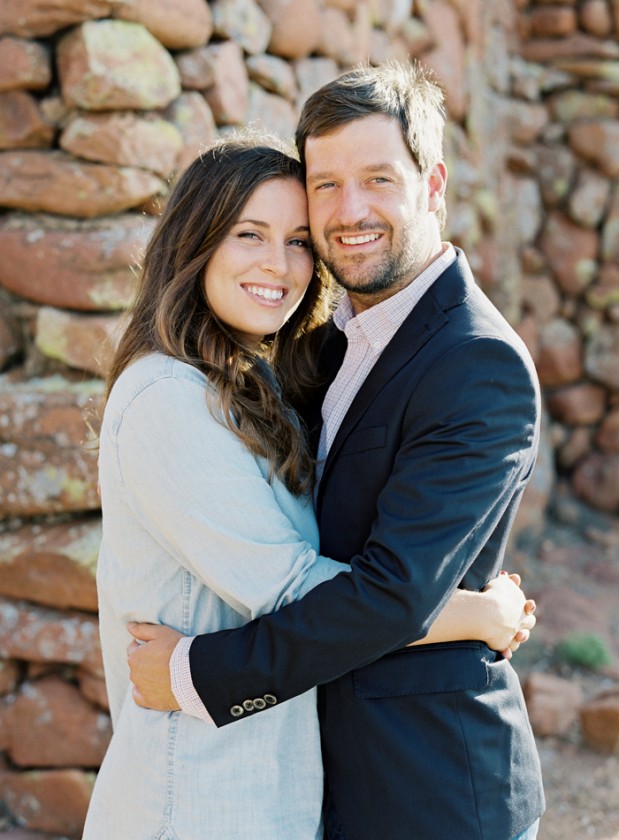 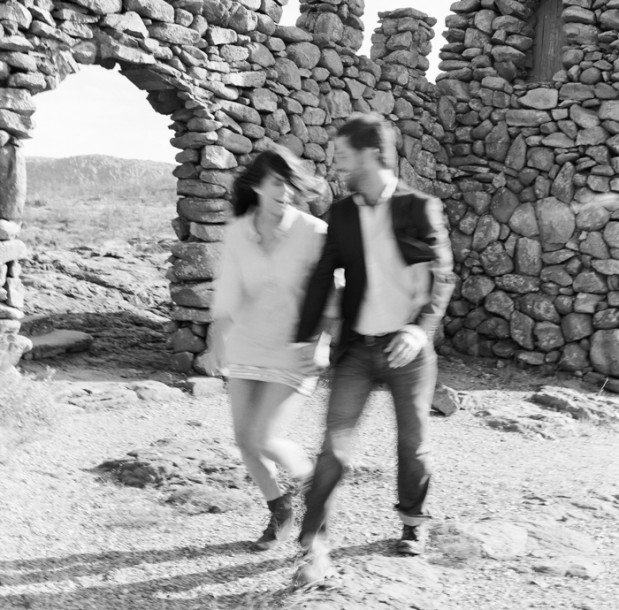