Spring has sprung in today’s gorgeous engagement session shot by Chris and Kristen Photography. Tasha and Eli chose a wildly romantic location and some fresh blooms created by The Vines Leaf for just the right amount of seasonal inspiration for their engagement session. We made sure to ask Tasha and Eli the story of how they met and their proposal, which we know you’ll love, so keep reading as you obsess over their images. Seriously. How is this loveliness possible? 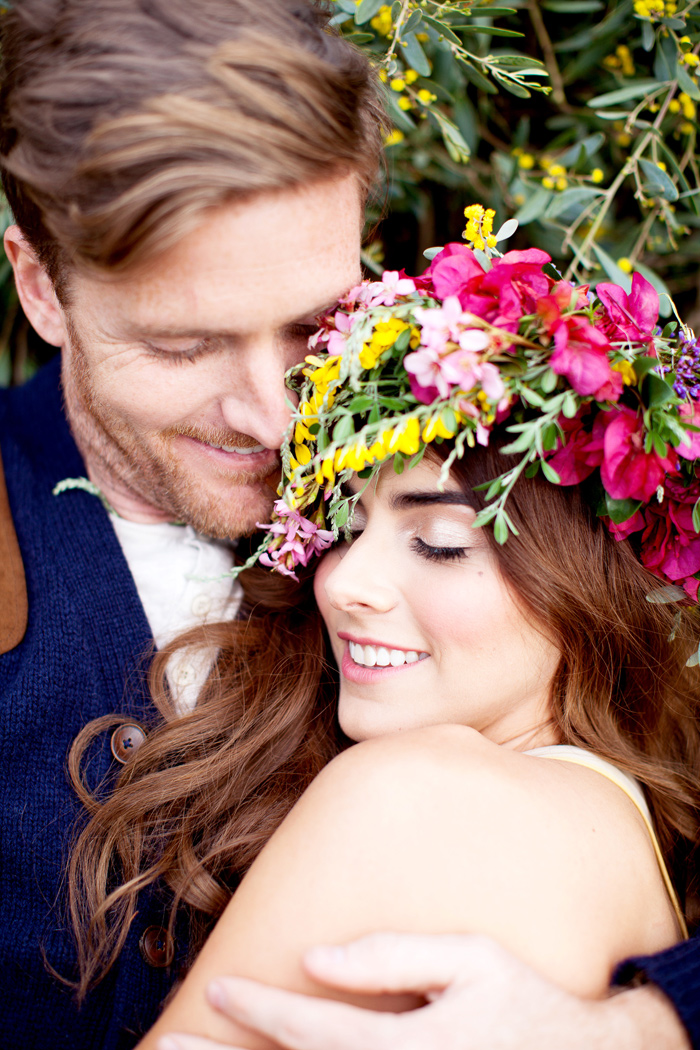 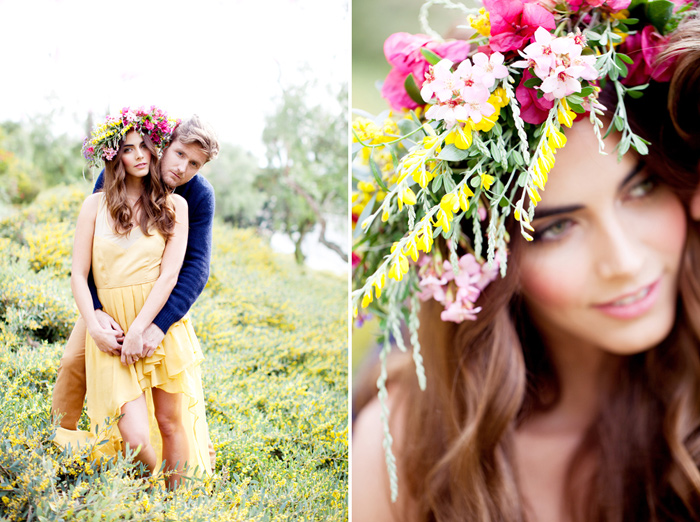 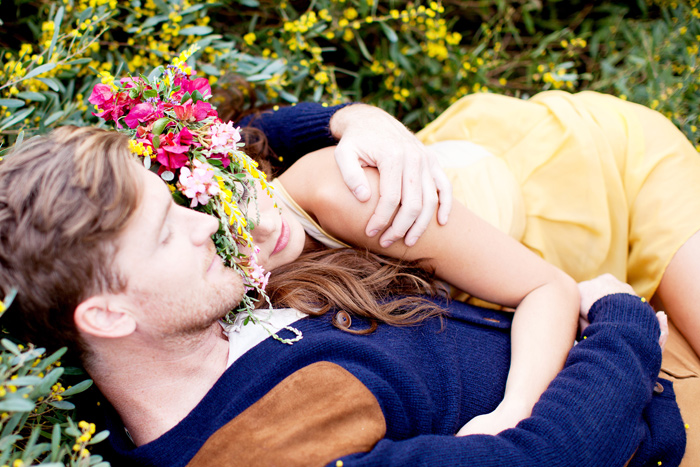 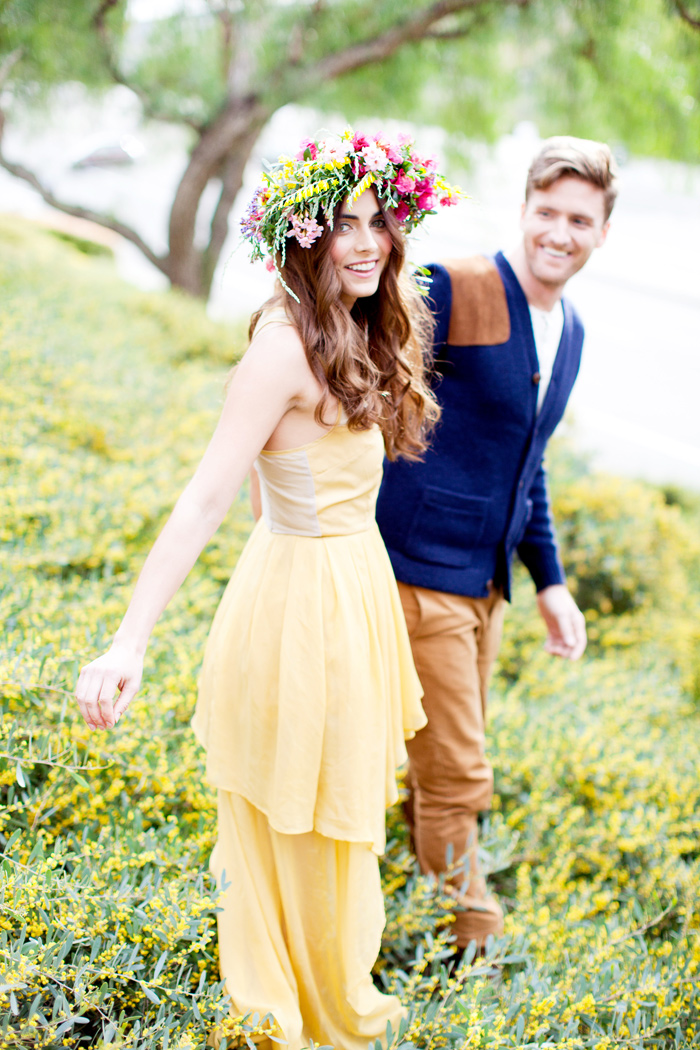 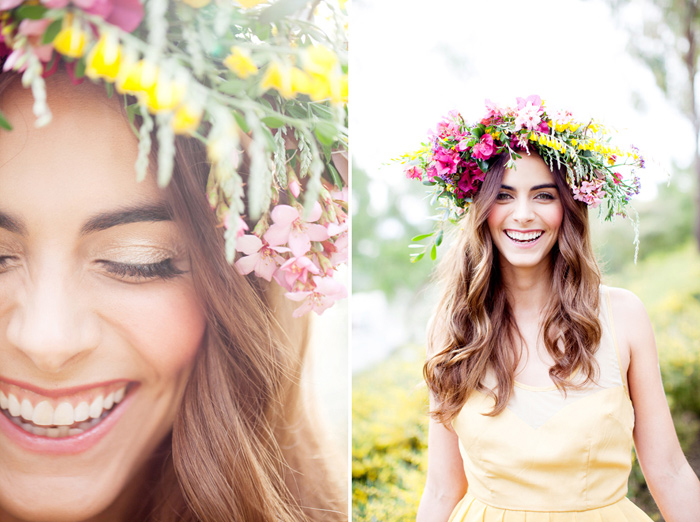 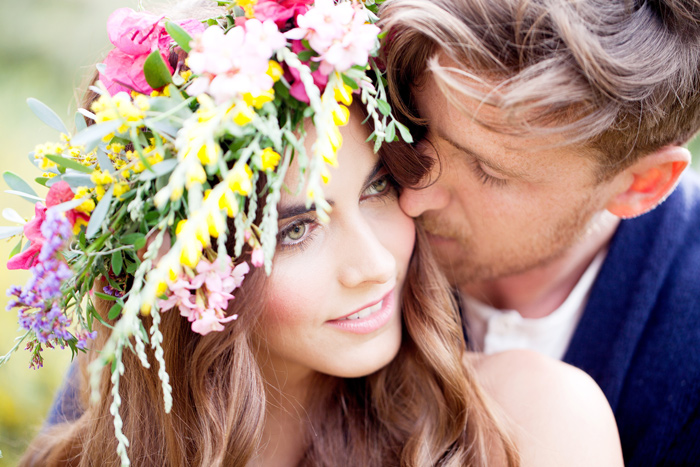 And do you remember how you two met?

At a casting the night before Valentine’s Day. He struck up a conversation asking if I had a recommendation for a costume shop of sorts where he might find some ‘Buddy Holly’ style jackets for his band, who were doing a 50’s sock-hop themed show the next night. I told him a few places to check out, and then he was like, “If you’re not doing anything tomorrow night, you should come.” And I said, “Perhaps.” And he was like, “Give me your number and I’ll text you the flyer.” And I started to give him my number, and he heard the area code, and he said, “859? Are you from Kentucky?” And I said, “Yes.” And he said, “Me too!” So then I was a little intrigued. And the bar where he was performing the next night was in my neighborhood, so I decided to go. And the rest is history! 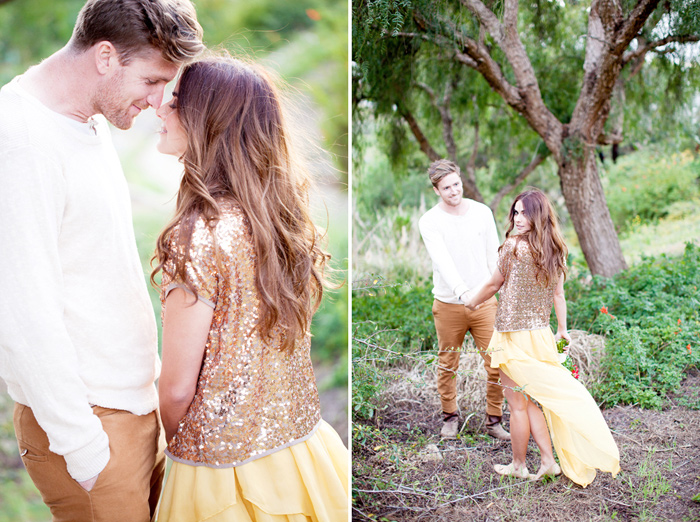 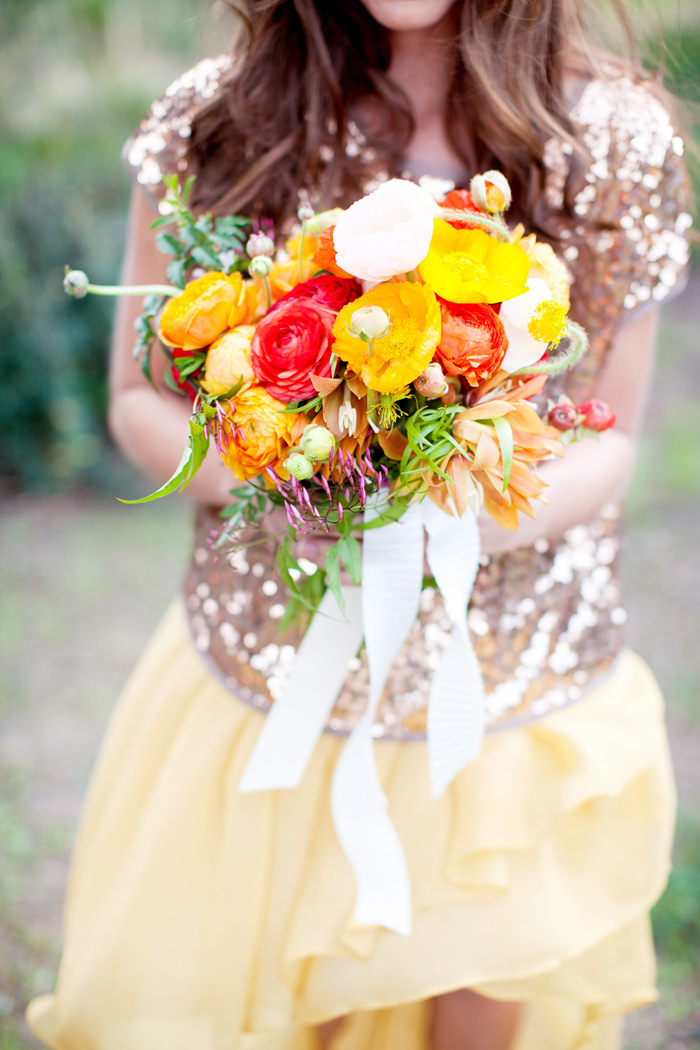 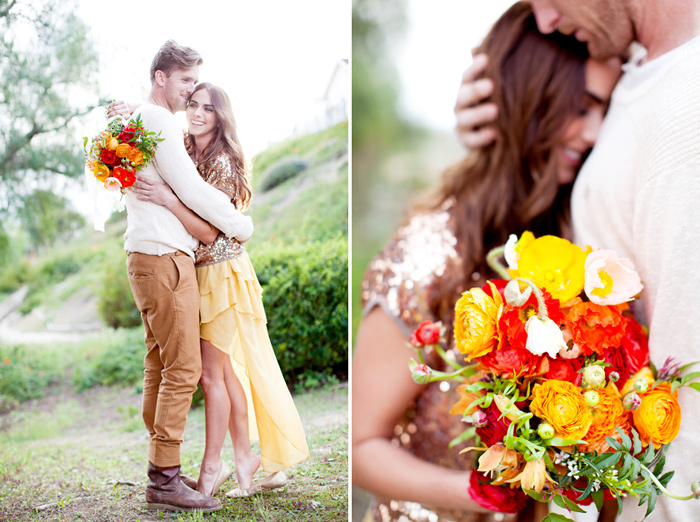 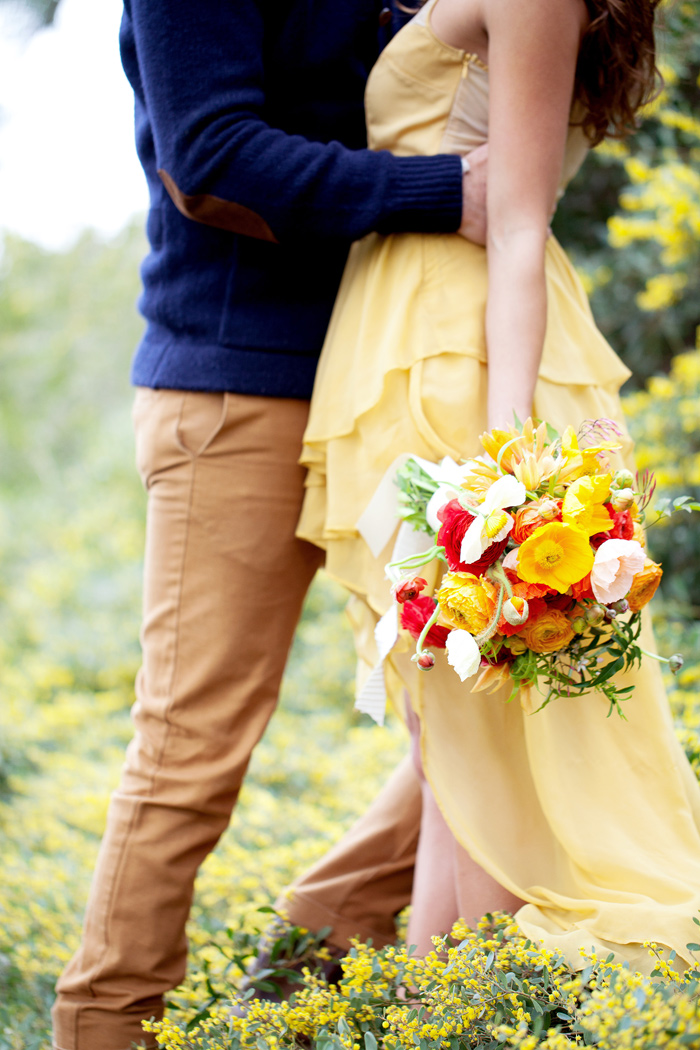 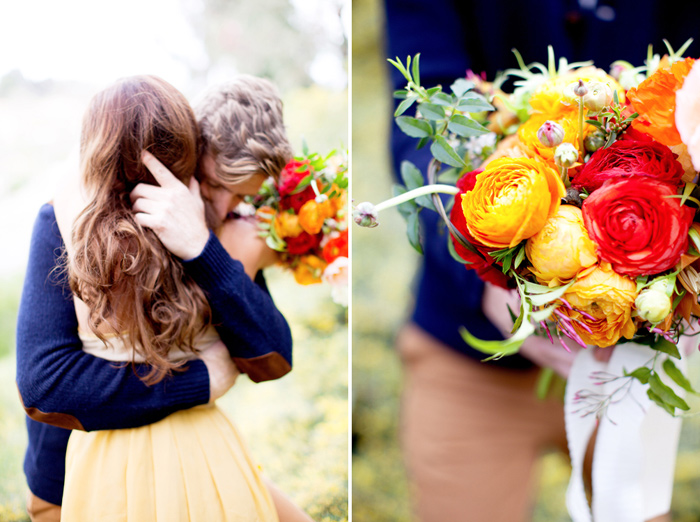 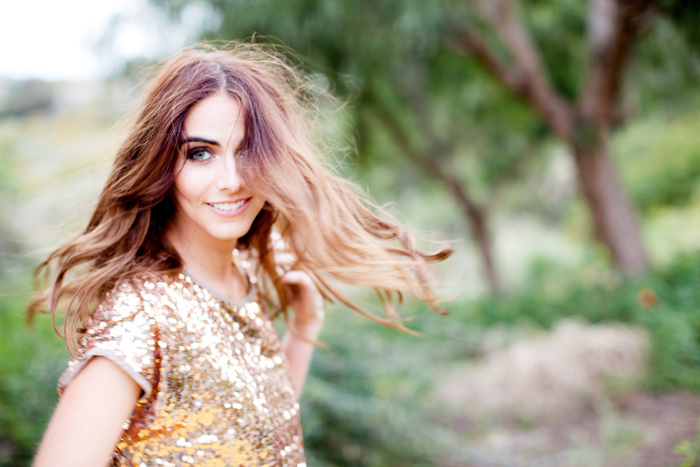 Tell us your proposal story!

(Told from Tasha’s perspective…) We were visiting Eli’s family at his Kentucky farm. That’s his father’s land, and his grandfather’s land before that, and his great grandfather’s land before that. We thought we’d drive out to the lake and go fishing. Eli planned a picnic… Bottle of wine and wicker basket and checkered blanket and all. (And don’t forget that we met at a casting where we had to go on a pretend picnic!!) He was super nervous but I had no idea why, until he pulled my ring out of his pocket and got on one knee. We were both in tears. It was the happiest day of my life. We ran around the fields like two giddy little kids screaming we’re getting married, we’re getting married. It was magical. 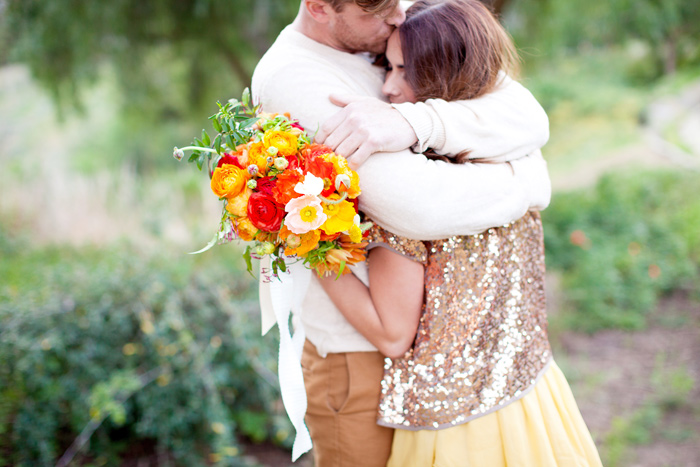 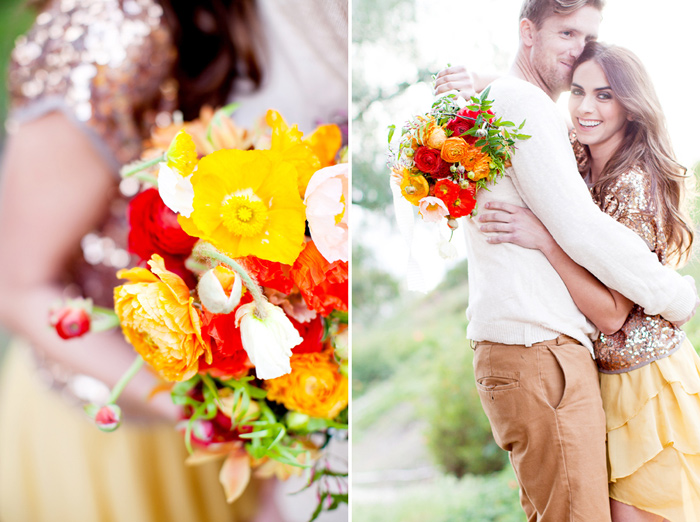 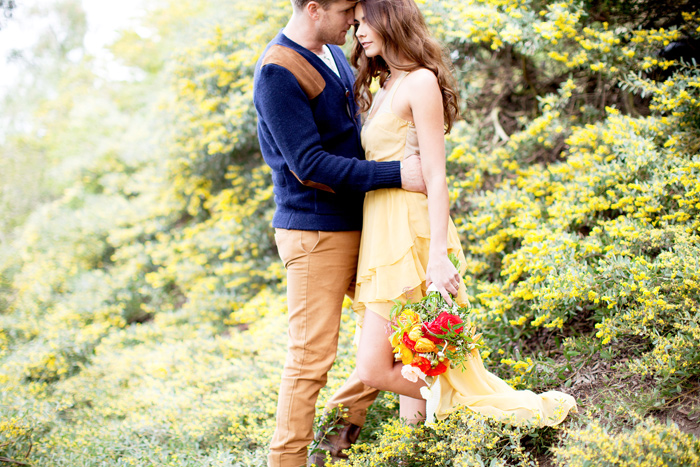 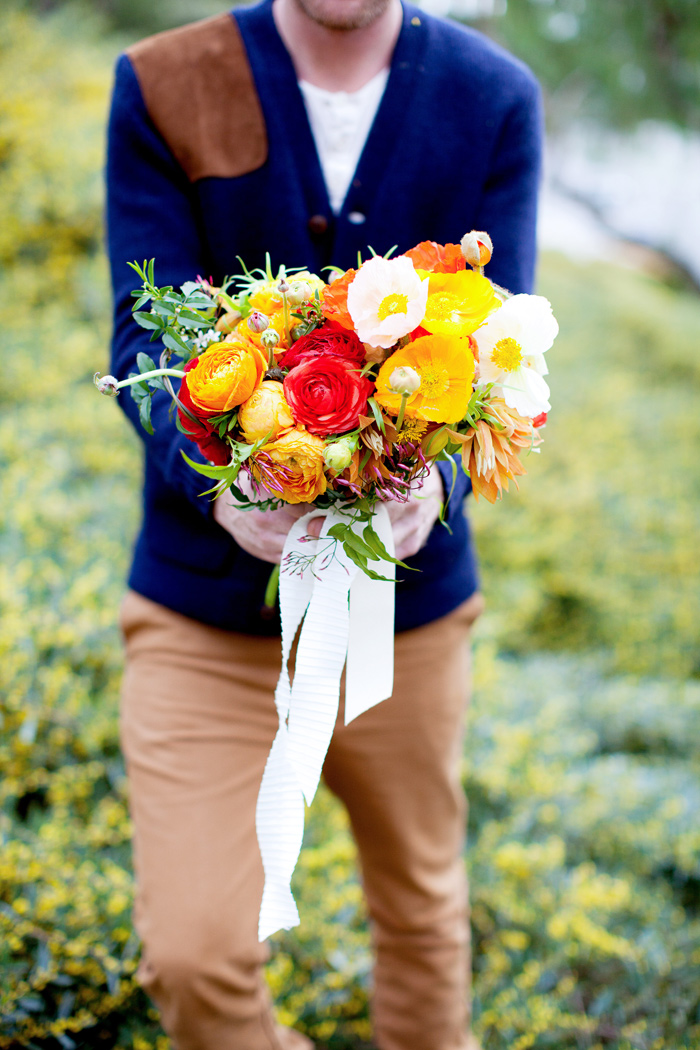 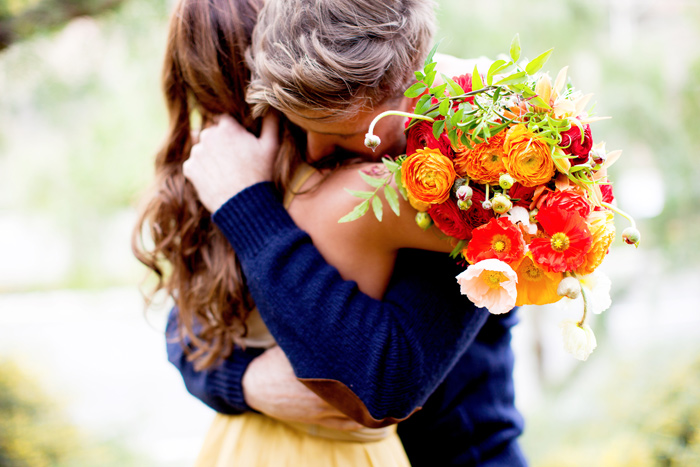