We won’t even interrupt any further than to introduce you to Alex, the lovely bride, and her fiance Evan, who are the cutest ever. Here’s their love story, and gorgeous engagement photos by Ashley Caroline Photography. 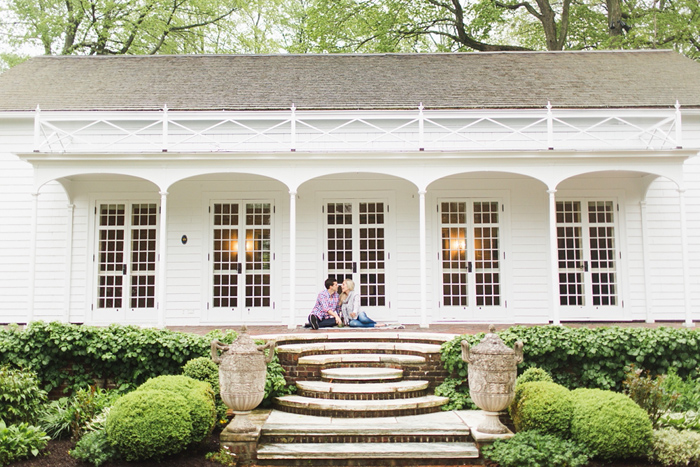 “It all began with an innocent poke on Facebook during Christmas break of our freshman year at Wake Forest. I was scrolling through ‘the book’ when I stumbled upon the image of a handsome boy with dreamy blue eyes and shaggy brown hair, showing off his boyish figure in a fitted white t-shirt. In a moment of uncharacteristic confidence, I mustered up the courage to give him a little ‘poke’ – a hello of sorts, as we had been living in the same dorm for a semester and had never met. Lucky for me he took the bait…and the rest is history! 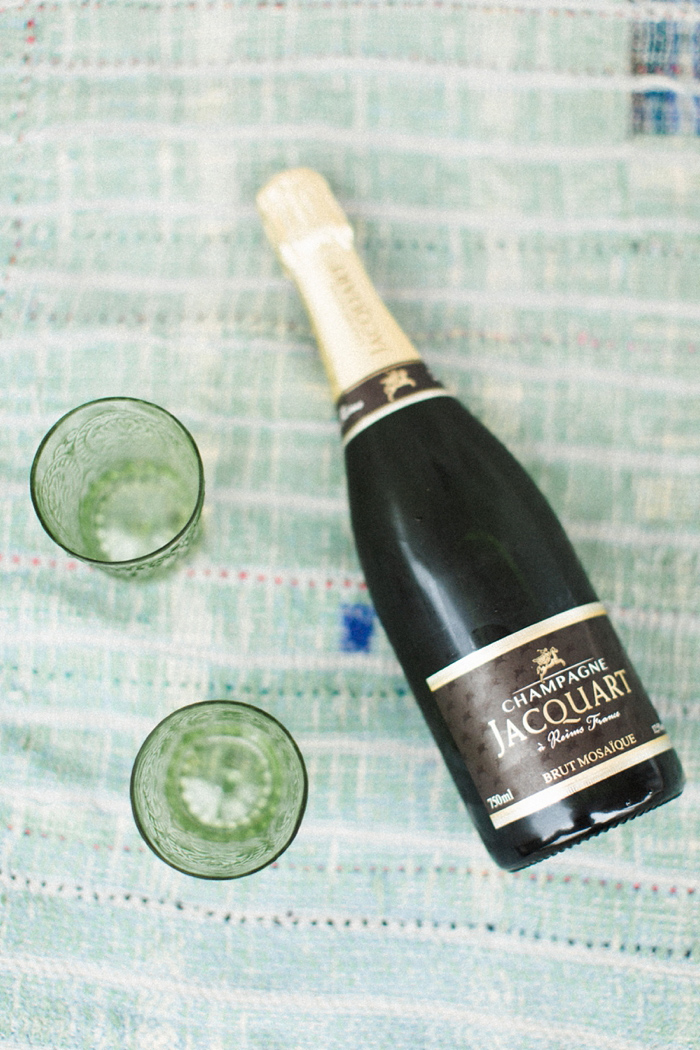 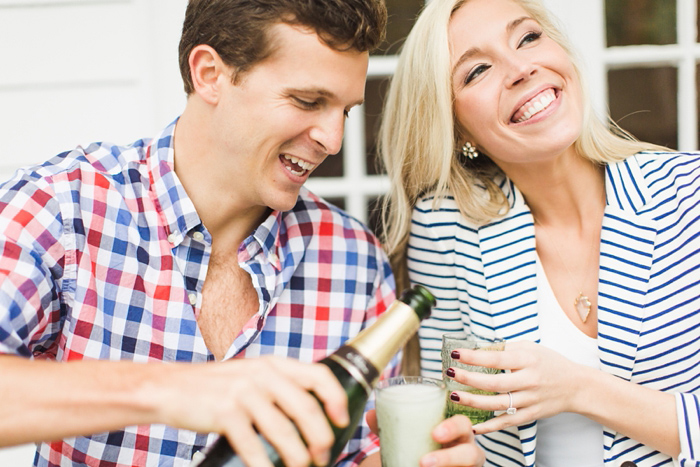 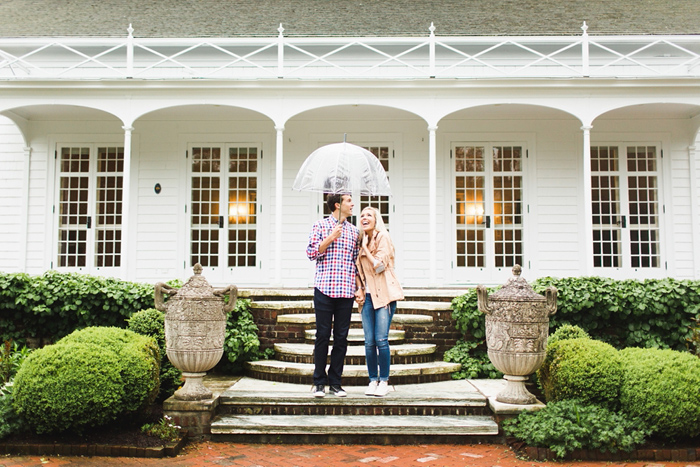 “Fast forward five years later, I made the big move from New York to Atlanta where Evan and I purchased our first home as a couple. We had been living together for nearly two years when he popped the question on a brisk day in February. We were headed to Piedmont Park to meet our friends for drinks and an early dinner. It was an unusually cold day for Hotlanta (even in February) and we were all bundled up with our arms linked as we leisurely walked along the path leading to the restaurant. As we approached the nearby pond, Evan veered off the trail and commented on how pretty the city skyline was. I distinctly remember the beauty of the dismal gray sky as the sun’s rays tried to break through the clouds, creating a silver living. In what I thought was an attempt to keep me warm, Evan gently held my face and leaned in for a kiss. The kiss was followed by several sweet sentences that I won’t pretend to remember because all focus went out the window as he quickly dropped to one knee. He was positioned with the open box and followed up with, ‘so is that a yes?’ In my excitement and complete shock, I had neglected to answer the most important question of my life! Of course it was a resounding ‘yes!’ As we embraced, a figure off to my right caught my eye. It was our friend and roommate at the time, Justin, and he had captured the entire proposal on camera. As a lover of photographs and all things candid, Evan knew that this was a must! We opened a bottle of bubbly and drank our champagne in between smiles and giddy kisses. 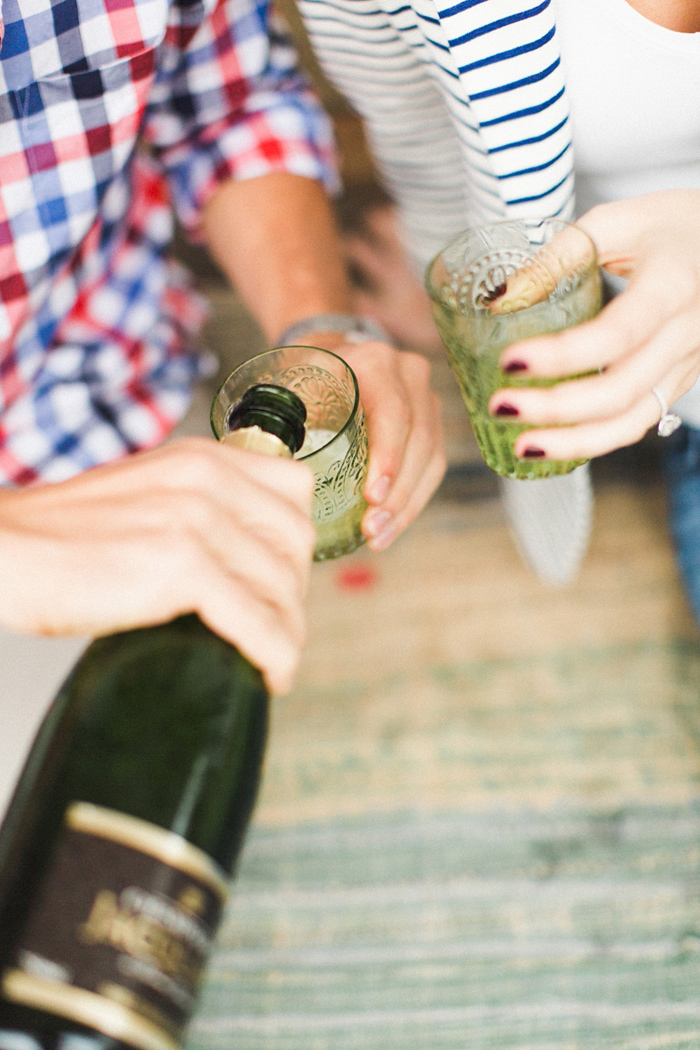 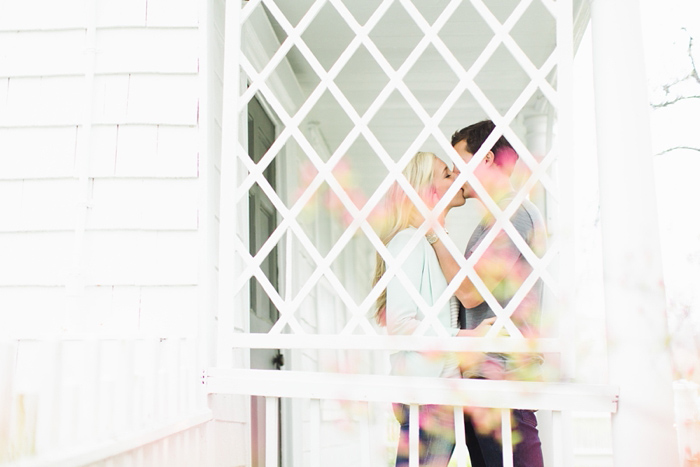 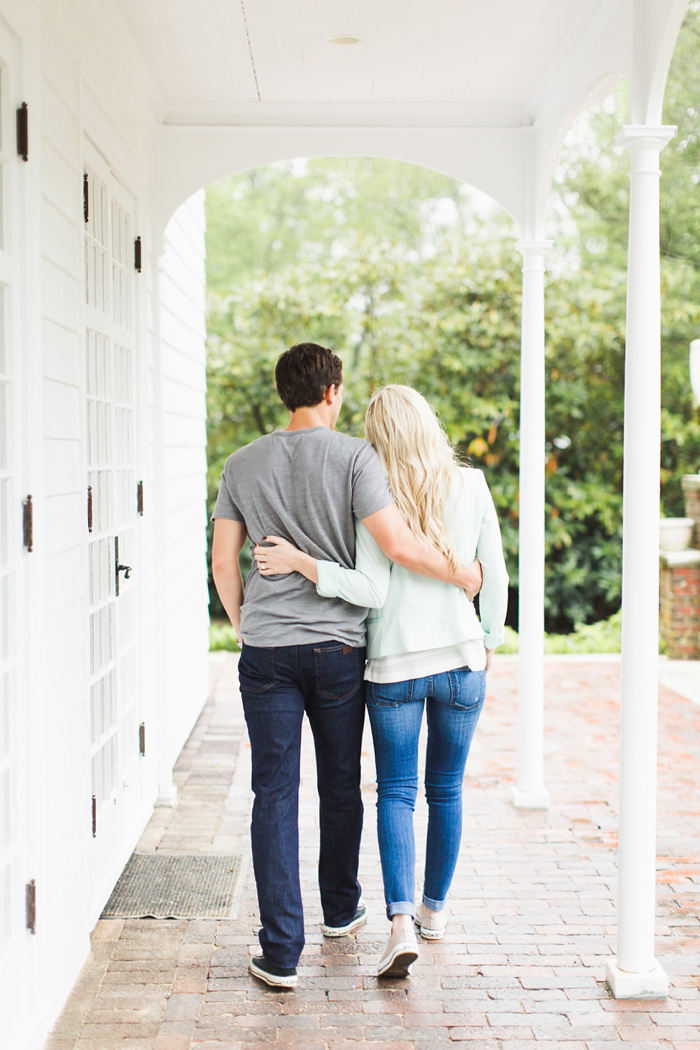 “Our purple fingers and red noses indicated that it was time to head home, which is when I realized that our original ‘dinner’ plans were a ploy to get me out of house. Upon our arrival back home, we were welcomed by a romantic candlelit dinner with my favorite menu items. Having an intimate moment in the comfort of our own home allowed us to share the exciting news with loved ones with no outside distractions. Little did I know, Evan had flown up to New York several weeks earlier to meet with my parents and ask for their blessing. He is quite the romantic and a true southern gentleman at heart. Needless to say, I was impressed with his ability to pull off such an elaborate surprise without a hitch. The surprises continued after dinner when Evan told me to pack my bags because we were headed to Florida for the weekend. He had already called in a favor with my boss and requested the day off on my behalf. Our weekend getaway was the most perfect ending to the most perfect proposal and the best way to kick off the rest of our lives together.” 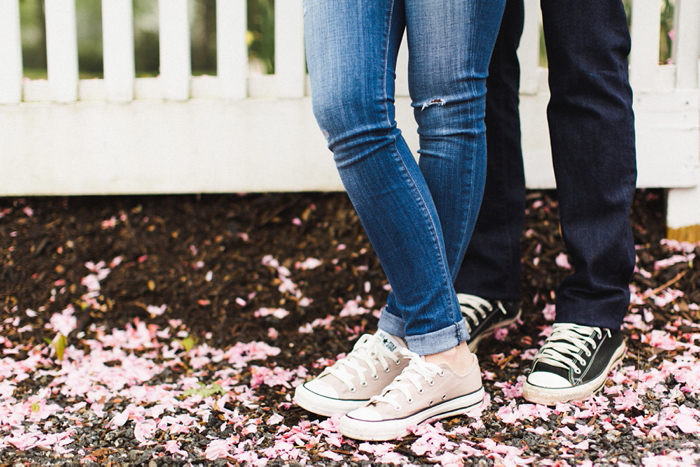 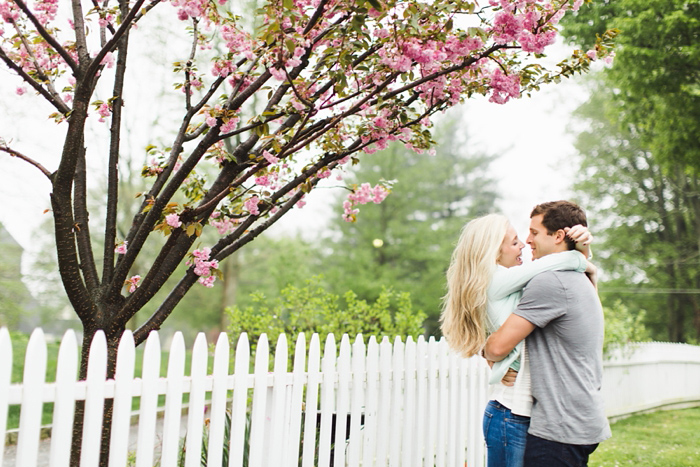 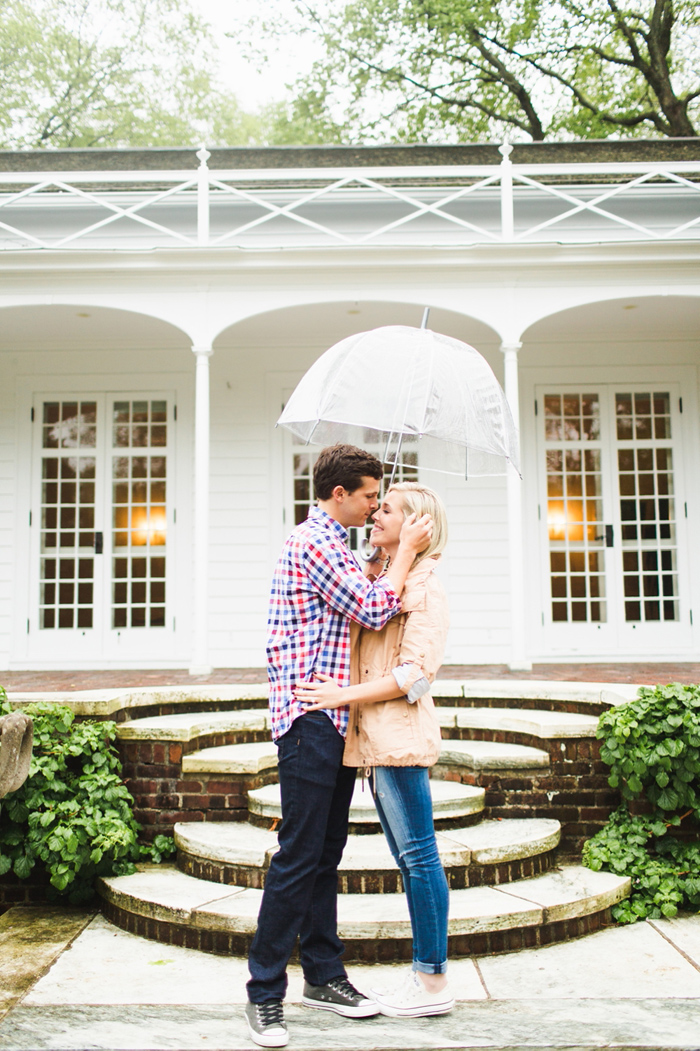 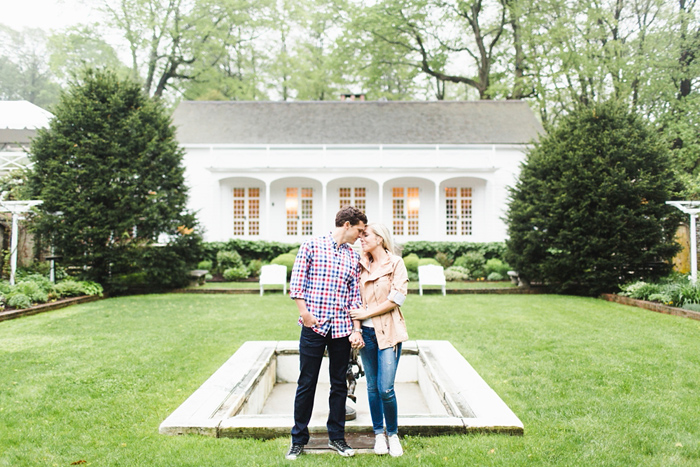