Olga and Mike met in sunny Newport Beach, California, so it was perfectly fitting to invite their guests to the Southern California coast to celebrate their wedding. The pair created a party that bucked tradition and instead, reflected who they are as a couple! We know you’ll absolutely love all the unique details of this wedding shot by Hom Photography. 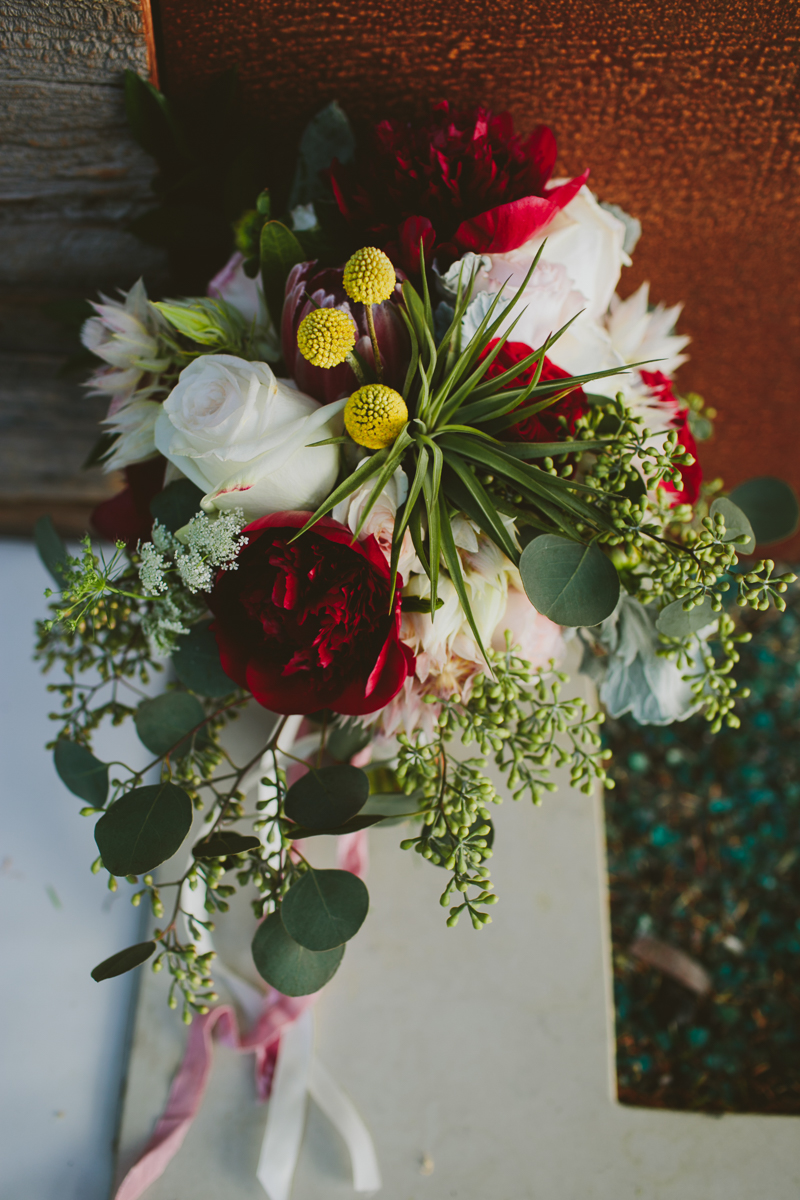 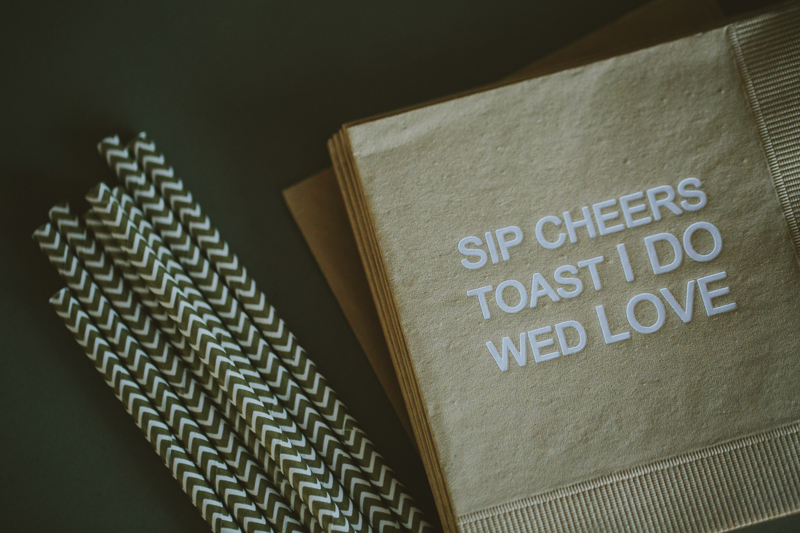 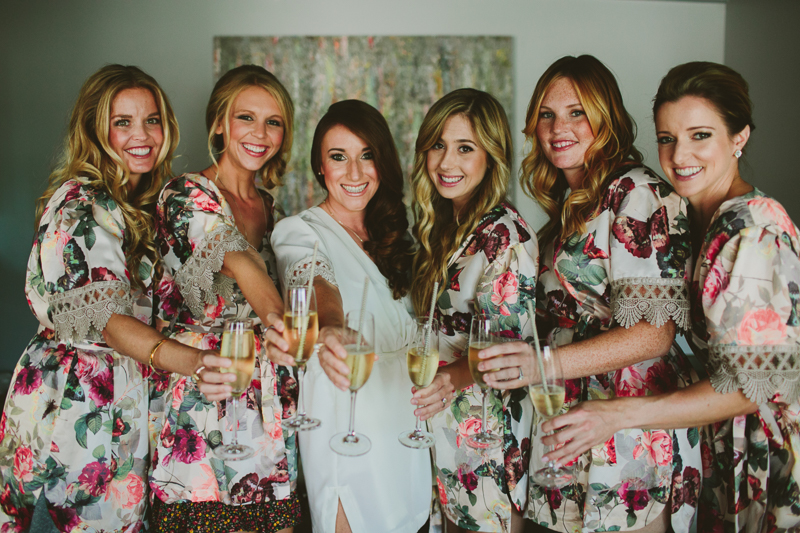 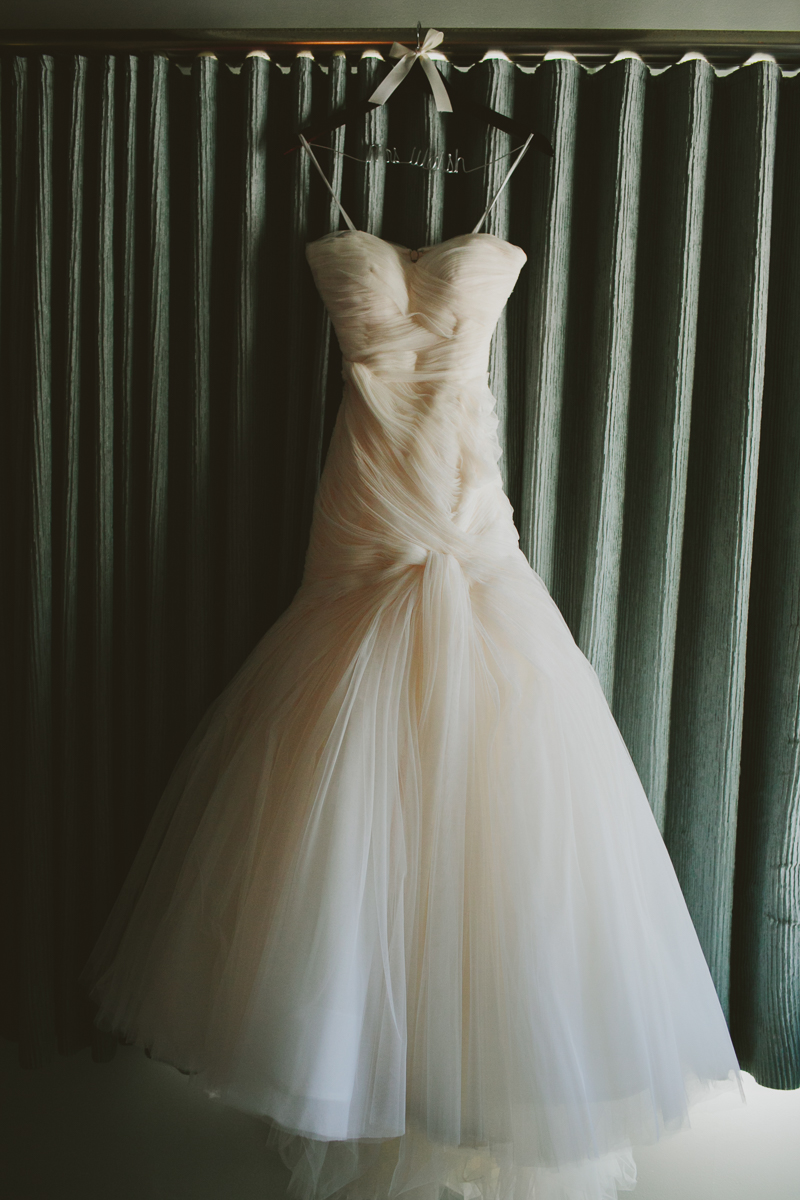 My search for the dress didn’t get off to a good start. I went to a number of local boutiques and tried on dozens of dresses that I thought I would like. None of them stood out, they were all just pretty white dresses. A couple of my bridesmaids and I made plans to check out Erin Cole Couture Bridal. As before, I pulled a few dresses that I thought would be a good fit. Half-dozen disappointing dresses later, my consultant finally decided to take matters in her own hands and pulled a dress that I would have never picked for myself. It was the one! This Monique Lhullier gown was a stunner! I was floored – I never thought it was possible for me to look so elegant. I was sooo happy that my consultant convinced me to keep an open mind! 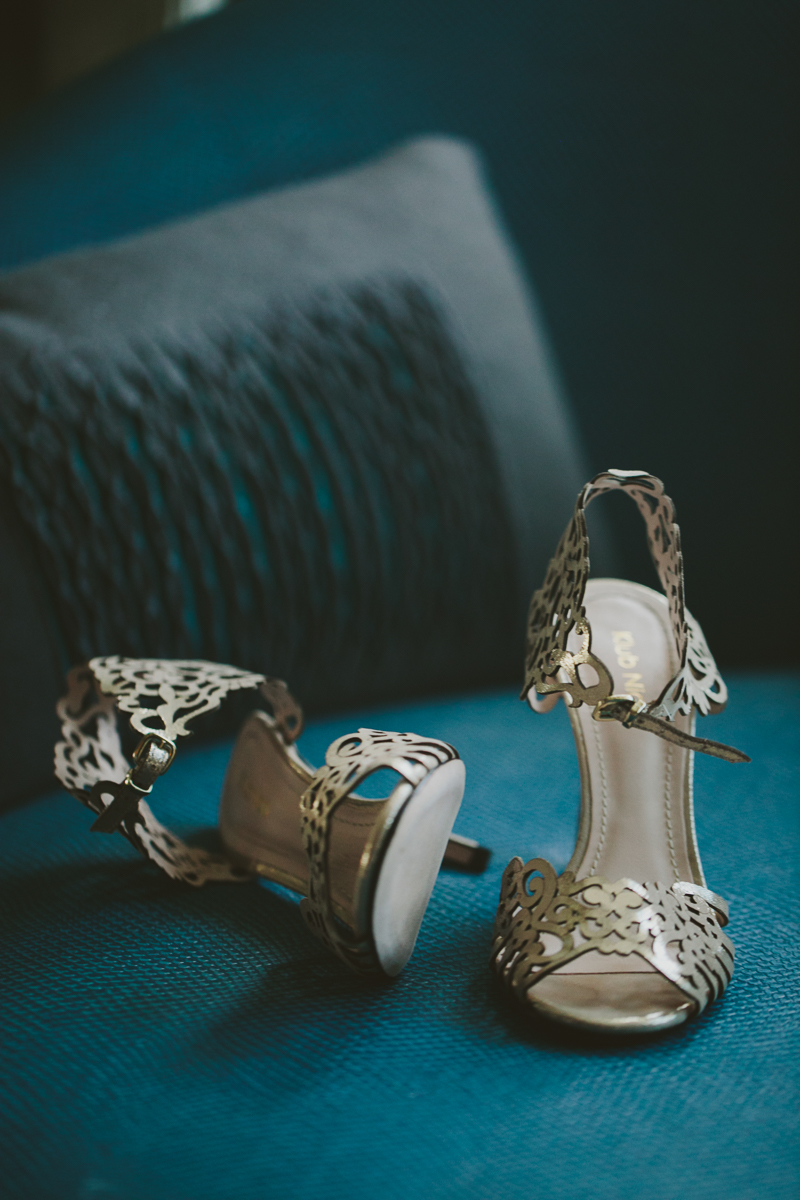 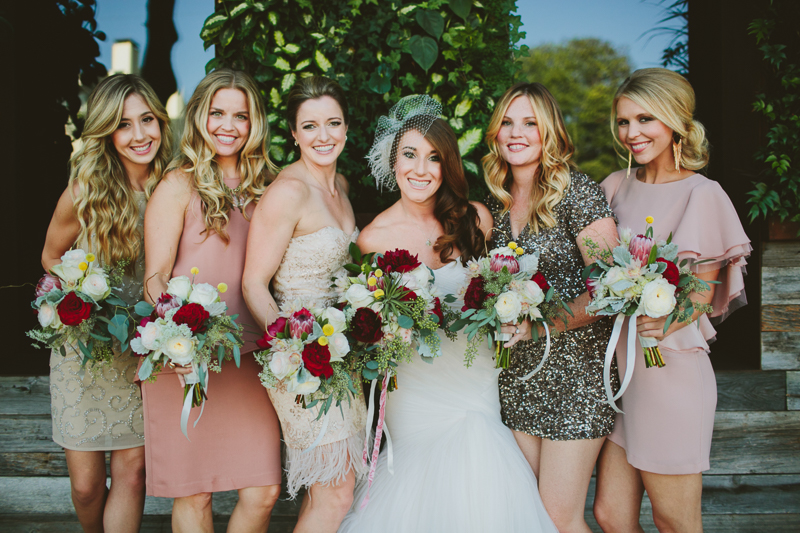 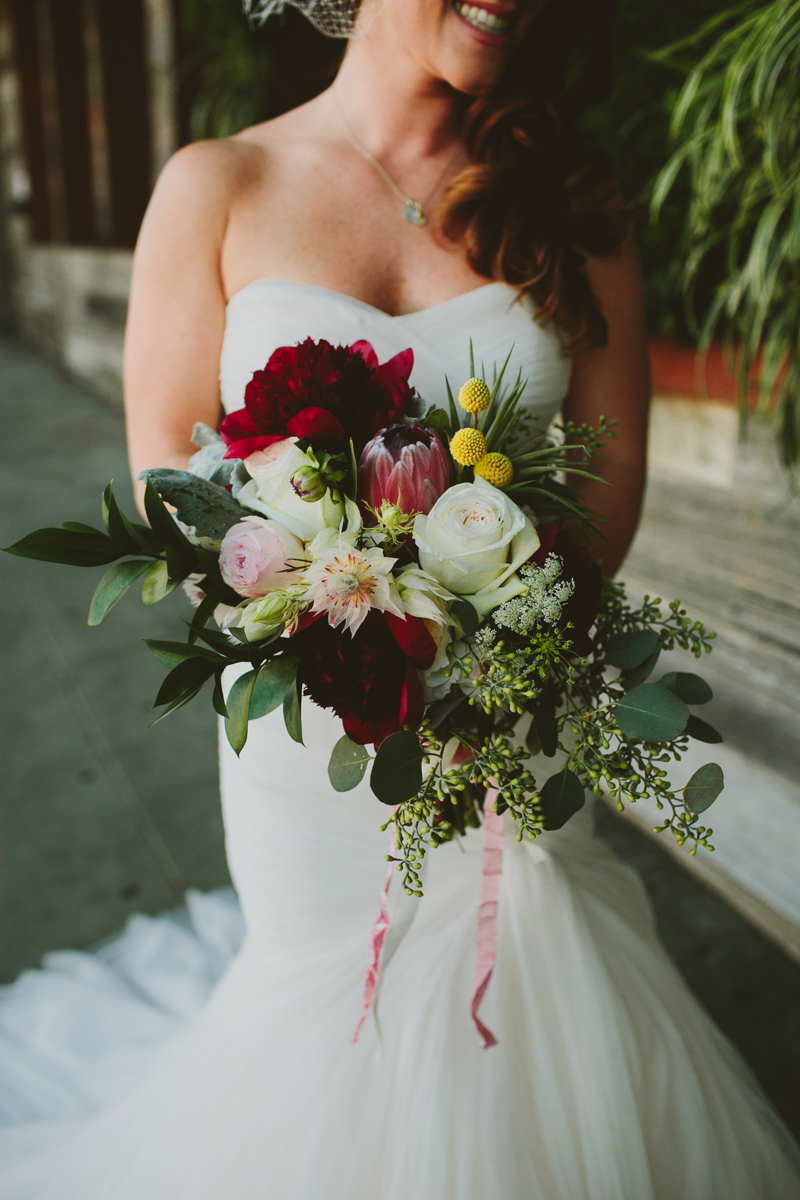 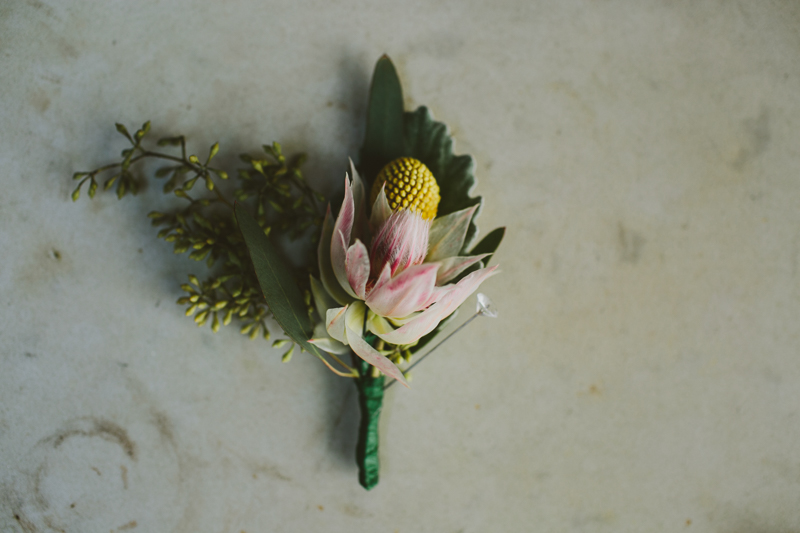 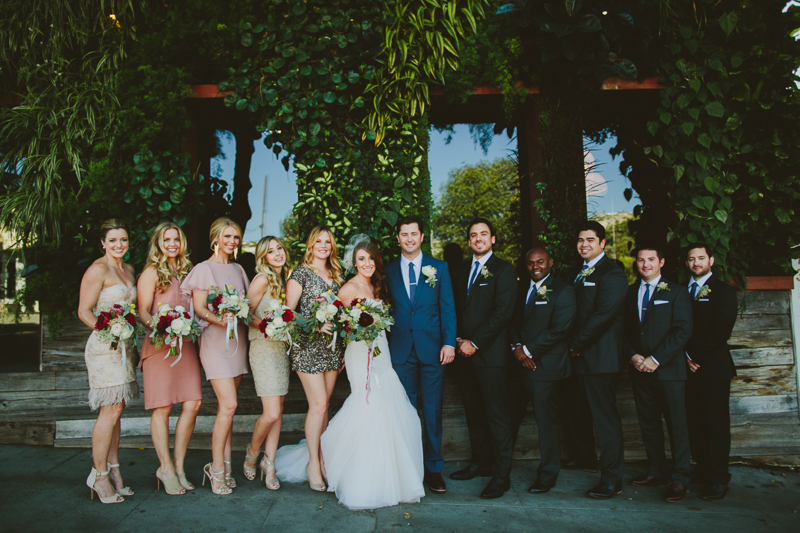 Our venue set the tone for the wedding weekend and made it an unforgettable experience for us and our guests. Seven4One was the very first venue we toured, and we were sold from the moment we walked through the door. Laguna Beach was a perfect little getaway for the out-of-town and local guests alike. Seven4One does not have a hotel operation, so we had the whole place to ourselves! We rented it out for the weekend and had our wedding party stay there with us. It was so much fun to have everyone right there under one roof. The Seven4One team was on top of it, too! They tirelessly worked on every little detail until they were positive that Mike and I were happy. We didn’t have to worry about any of the logistics and got to spend plenty of quality time with our loved ones. 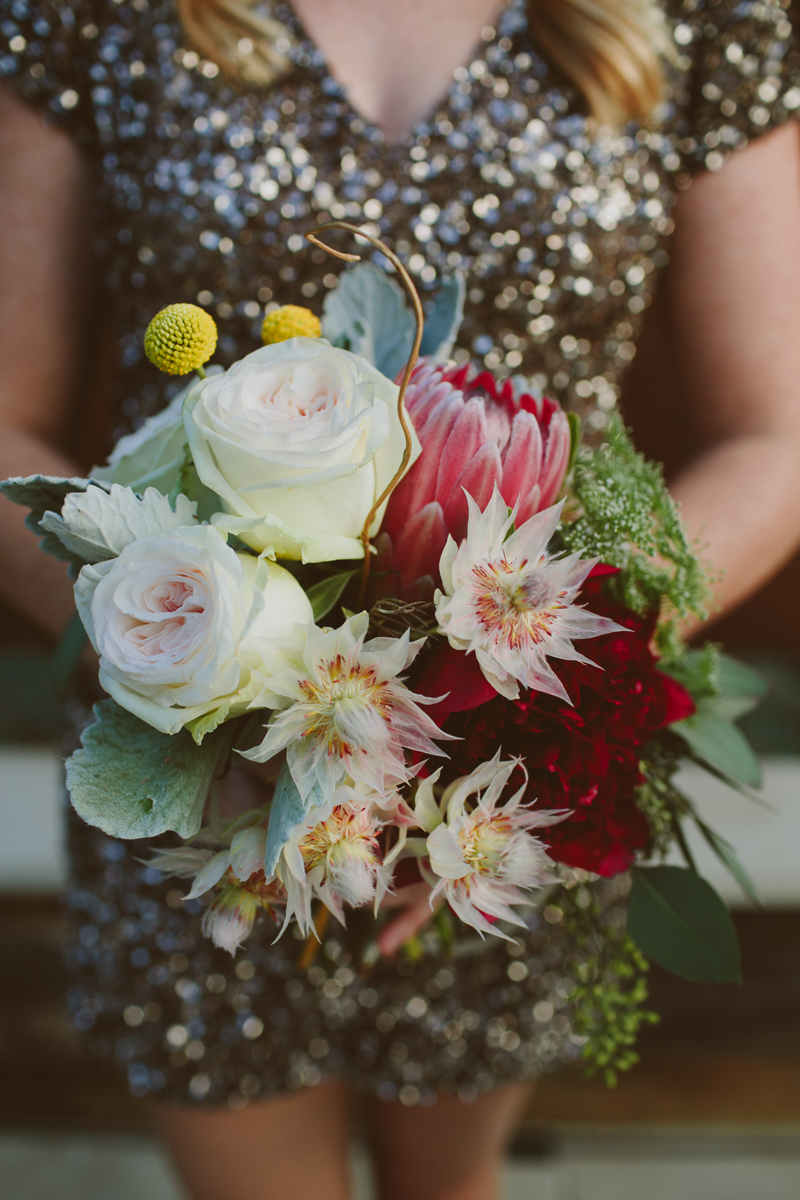 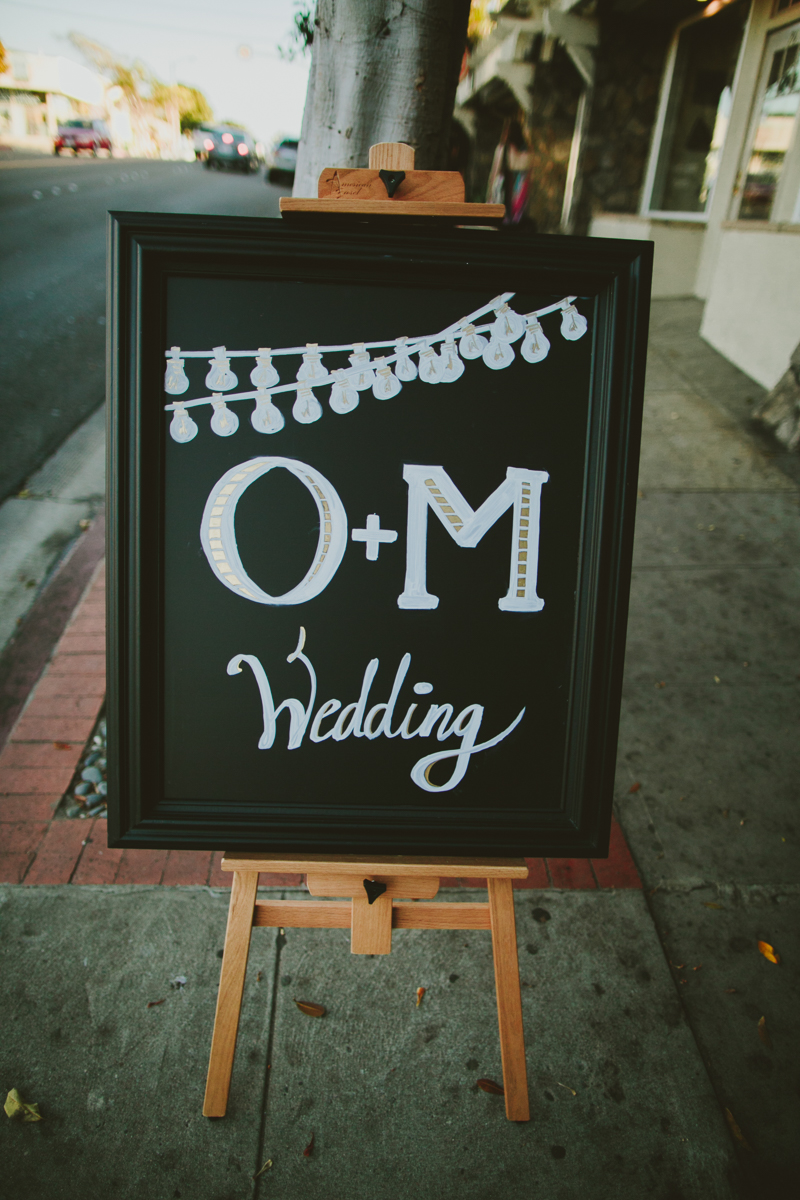 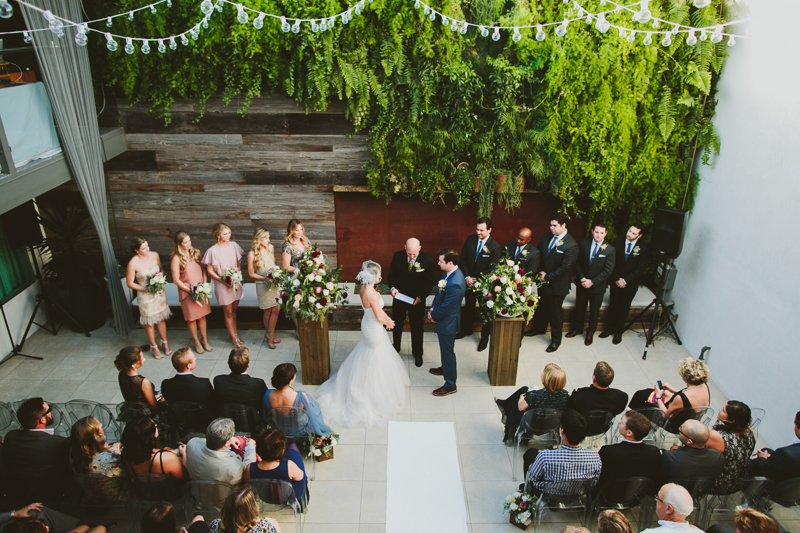 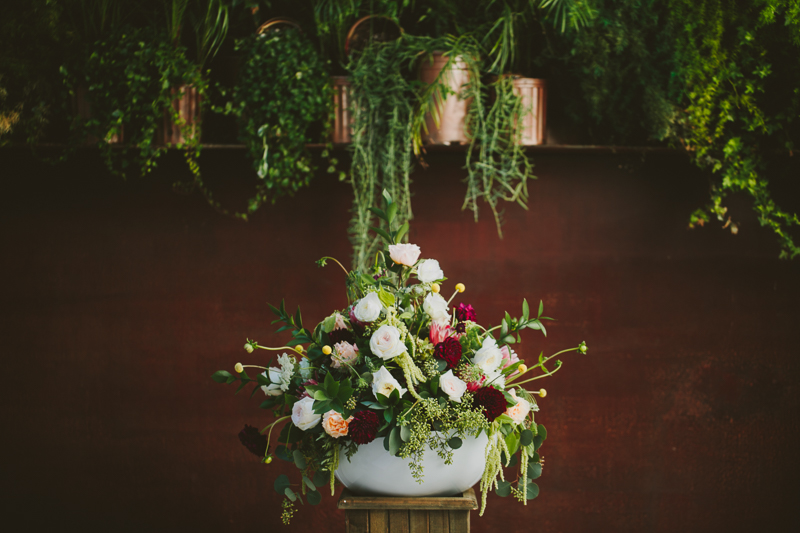 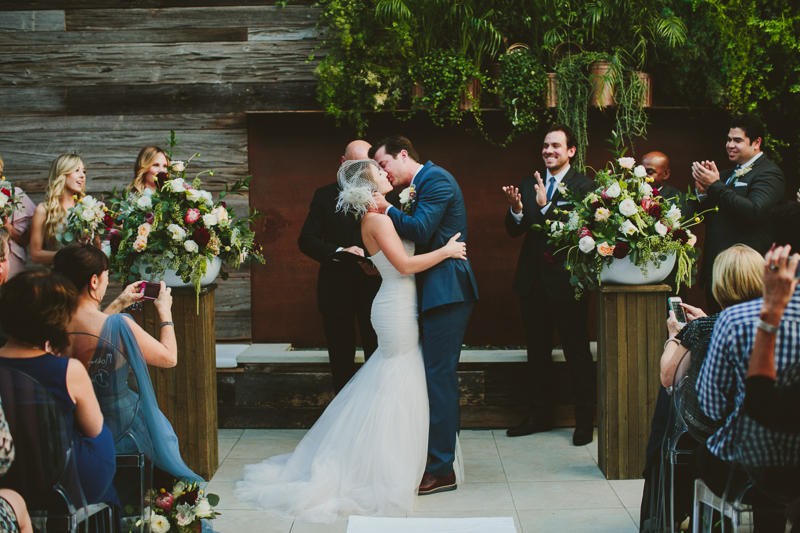 Our main objective was to ensure that the wedding was a reflection of us as a couple. We figured there weren’t any right or wrong answers when it came to wedding planning, so we ignored most of the “rules” and made it all about us. We decided to forego the customary seated reception and had dinner served in giant martini glasses while guests mingled with each other. We worked with our venue’s executive chef to create the perfect “Taste of Newport” menu by replicating our favorite dishes from local restaurants. We asked a dear friend of ours to officiate the wedding and wrote our own ceremony script and vows. We chose to do a sing-along to “It’s Amore” with our guests instead of toasts. We splurged on arguably the best DJ’s in town! We had the staff pick up late-night In-N-Out for everyone. We could not have asked for a better outcome! It has been a few weeks now, and we are still on such a high from our big day! 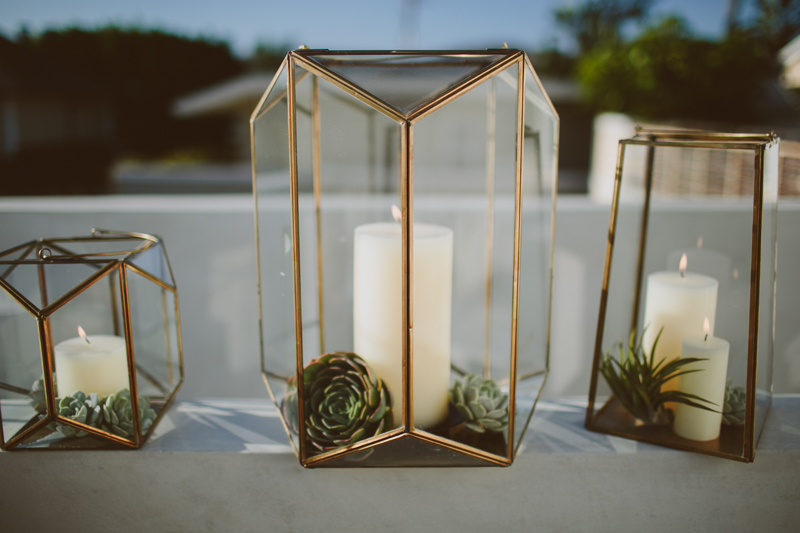 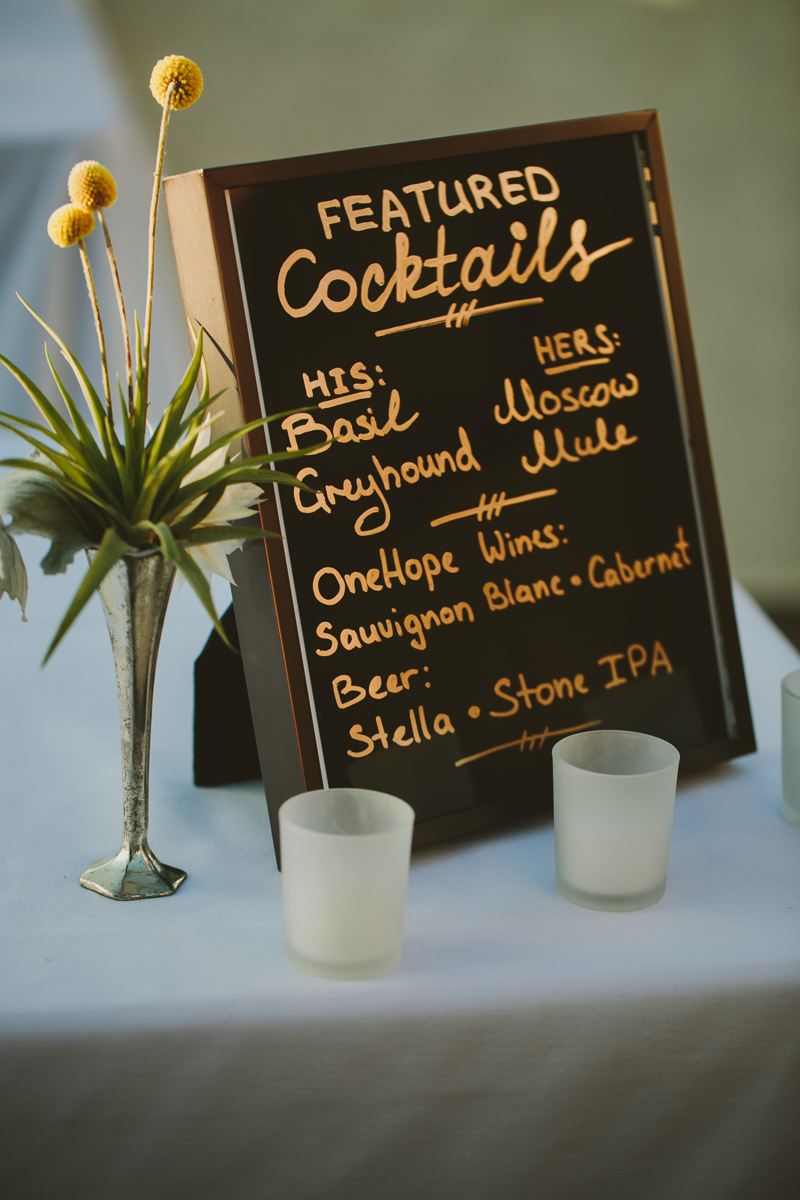 Our first look was very special and sweet. I was extremely emotional on my way to see Mike, but received a healthy dose of encouragement when I saw the wedding party in the lobby. They went NUTS cheering me on! I went outside, turned the corner, and finally saw Mike. He looked so dapper in his blue suit. His eyes were watery when he turned around, as were mine. He gave me a huge bear hug and told me I was the prettiest thing in the world. That was absolutely priceless. 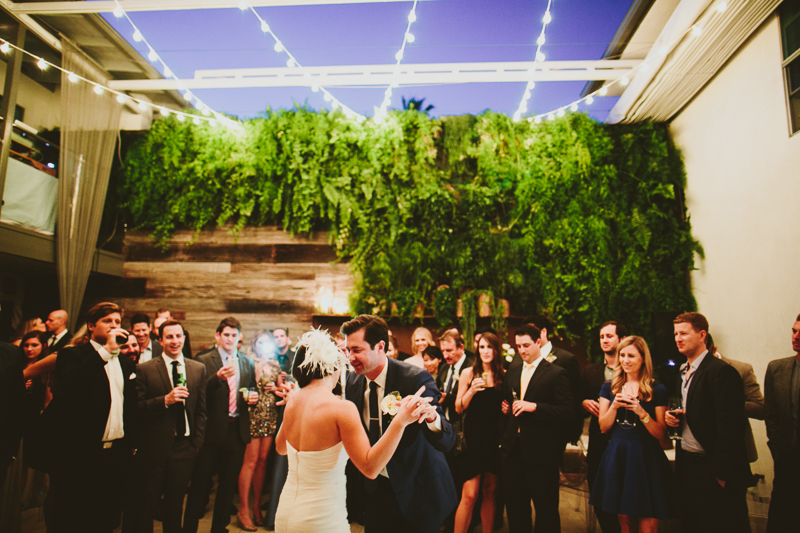 Mike and I met in Newport Beach, CA, we were neighbors. I had just moved to California for my first big-girl job out of college. I found a tiny rental a block away from the beach and was moving in all by myself on a Wednesday afternoon. I was trying to push my mattress up the stairs when I heard the aggregated scream coming from below, “Whose car is blocking my parking spot??!!” That was the first time we met… And no, Mike did not help me with the move. The following day Mike and his roommate invited me and my roommates to come downstairs for a friendly game of beer pong. Mike claims that he let me win that night. A couple of hours later we decided to head out to one of Newport’s finest late night establishments, Woody’s Warf. Mike was excited to show me around and introduce me to all of his friends. I had such a great night with my new neighbor! The following day I strategically asked Mike to come over to help me put together my Ikea dresser, fully knowing that this was not going to be a quick project. We have pretty much been inseparable since. We’ve watched each other grow, traveled the world together, and Mike even adopted my English Bulldog, Tank.

Last October, about five years after we first met, Mike and I were taking our dog for a stroll on the Peninsula. We were walking past our old house when Mike paused and put his arms around me. I thought he just wanted to reminisce about the good ole’ days. It was not out of the ordinary for us to point out our little rundown beach house to each other and say, “Awww, this is where it all began”. Then Mike got really quiet and noticeably nervous. Looking me straight in the eyes, he started saying how much I meant to him. Then he reached into his pocket, pulled out a ring, and asked if I would marry him. I was ecstatic, all I could muster was, “Are you serious?! Yes! Of course!” It was exactly the kind of proposal I had hoped for – low key, completely unexpected, and so perfectly us. 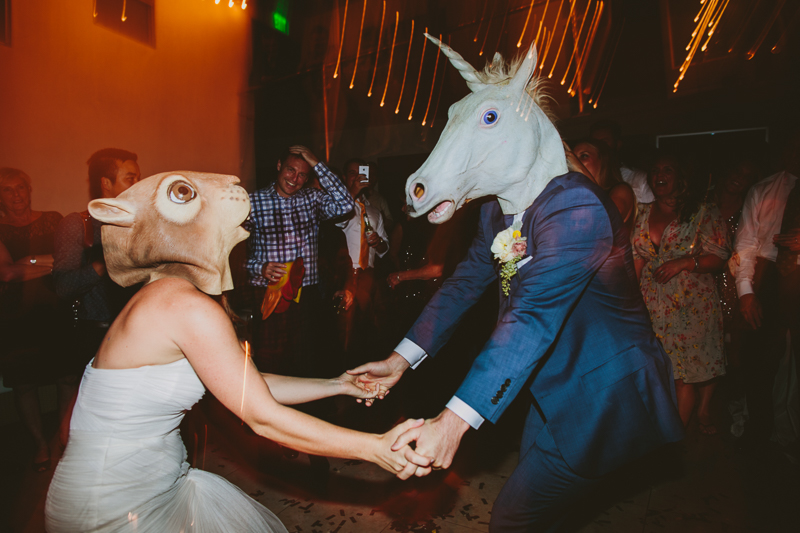