This may well be one of our favorite summer weddings yet! The Don CeSar Beach Hotel in Florida is kinda of like a pink version of Great Gatsby. Major hearthrob! Justin DeMutiis Photography of course shot it so beautifully, and we are beyond excited to share this one with you! Alison and Drew have a sweet story to match their equally as sweet wedding, so we’re sharing it with you, along with all of these beautiful images! Love them with us, won’t you? 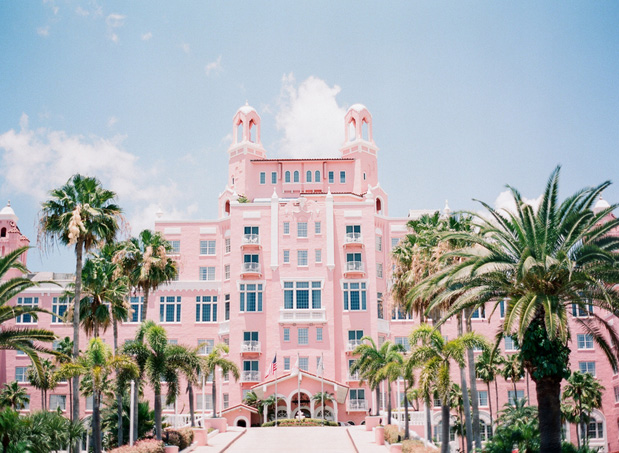 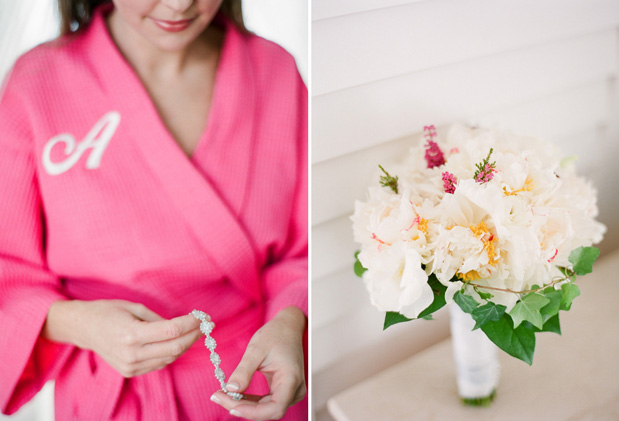 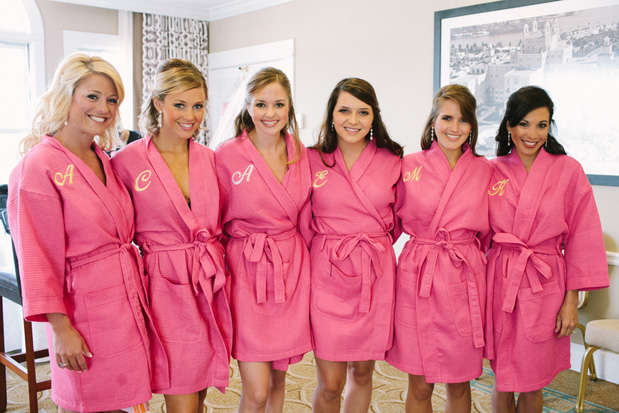 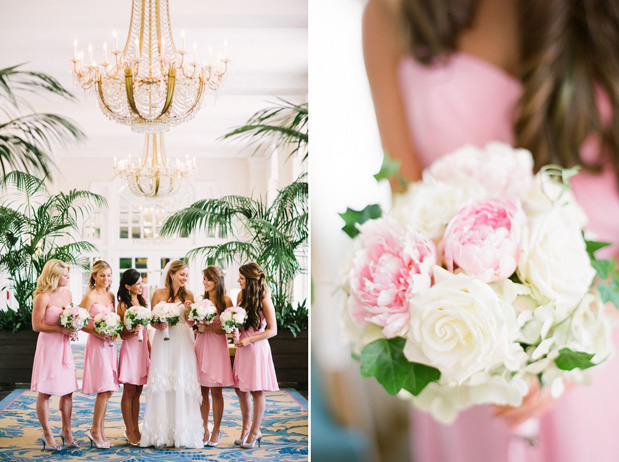 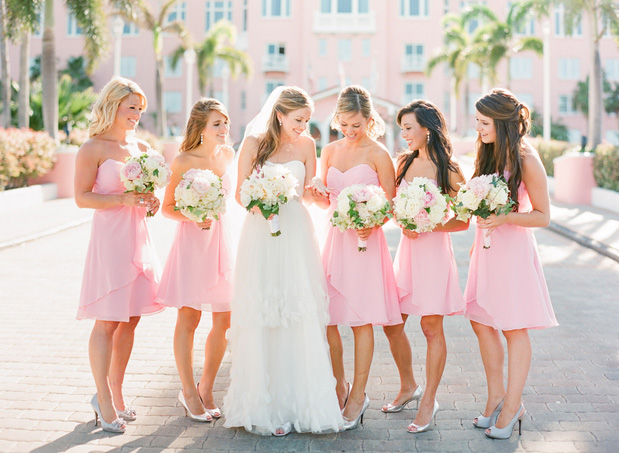 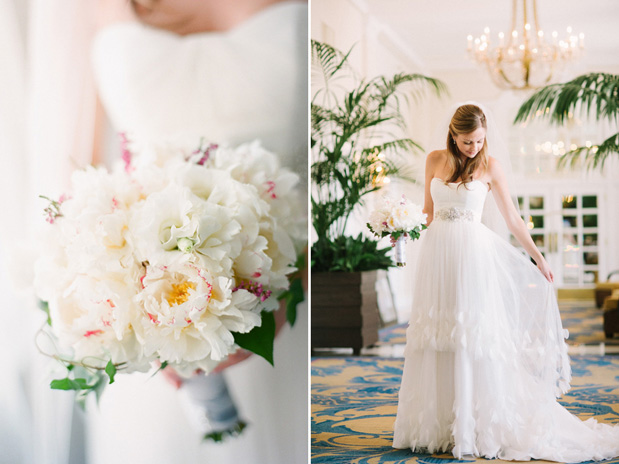 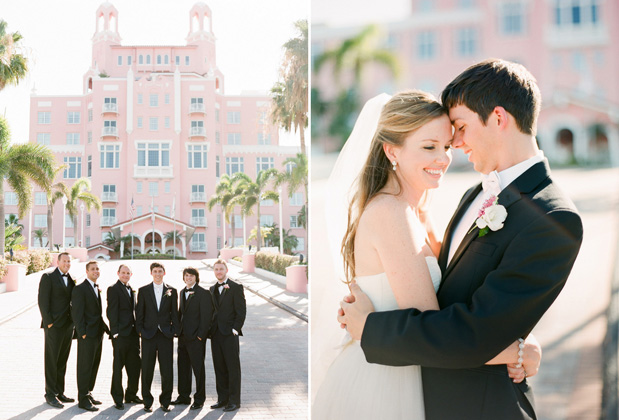 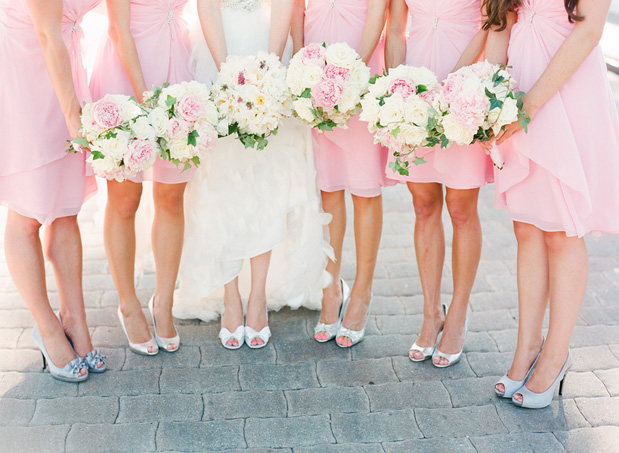 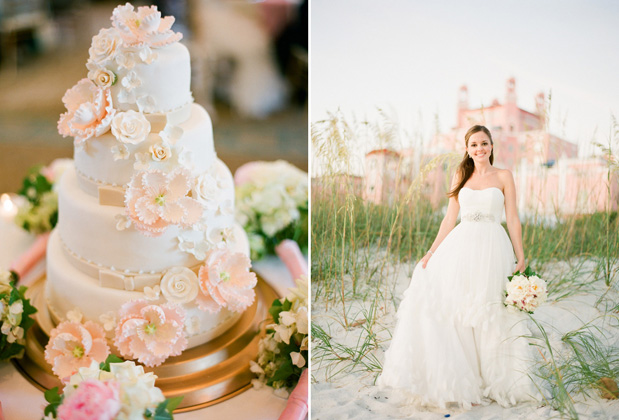 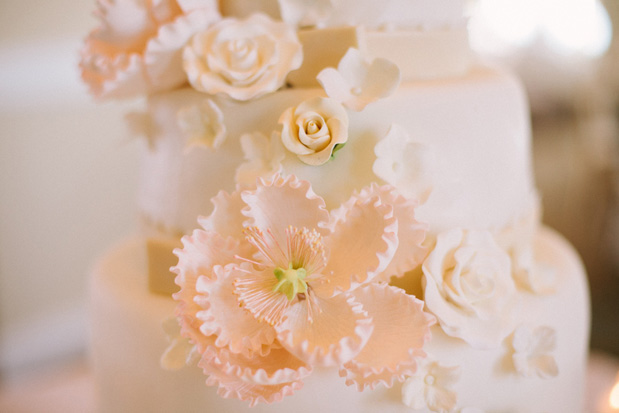 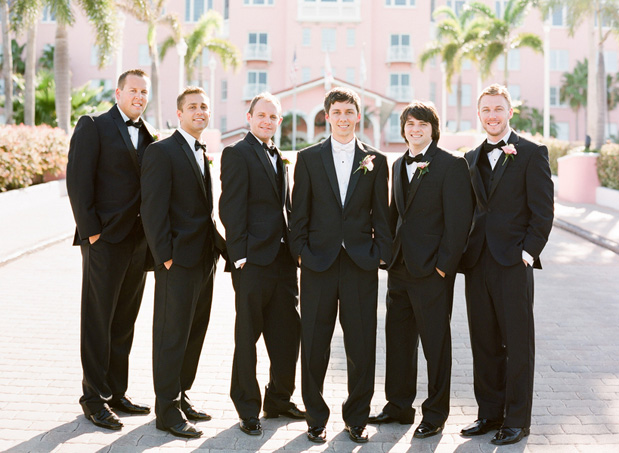 Alison and Drew met in in the spring of 2003. During school, Alison got lost, and stumbled into TV productions with all the nerds–including Drew. They struck up an instant friendship. Unfortunately for Drew, Alison left for the University of Florida in 2004. Drew was stuck at George Jenkins High School for another year. He eventually attended the University of Central Florida in 2005, keeping them apart for 4 more years. Drew graduated in 2009 and planned to move back to Virginia. But before he left, he offered to come up to Jacksonville to help Alison, who was also moving. After just a single date, to the classy Jax beach, he had won her over. The rest, as they say, is history. For their second anniversary, Drew gave Alison a photo album that chronicled their two years together. But when Alison flipped to the final page, she saw a picture of her engagement ring, and the words, “say yes.” 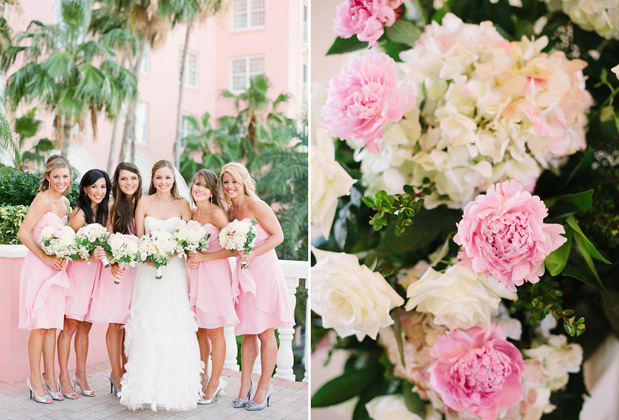 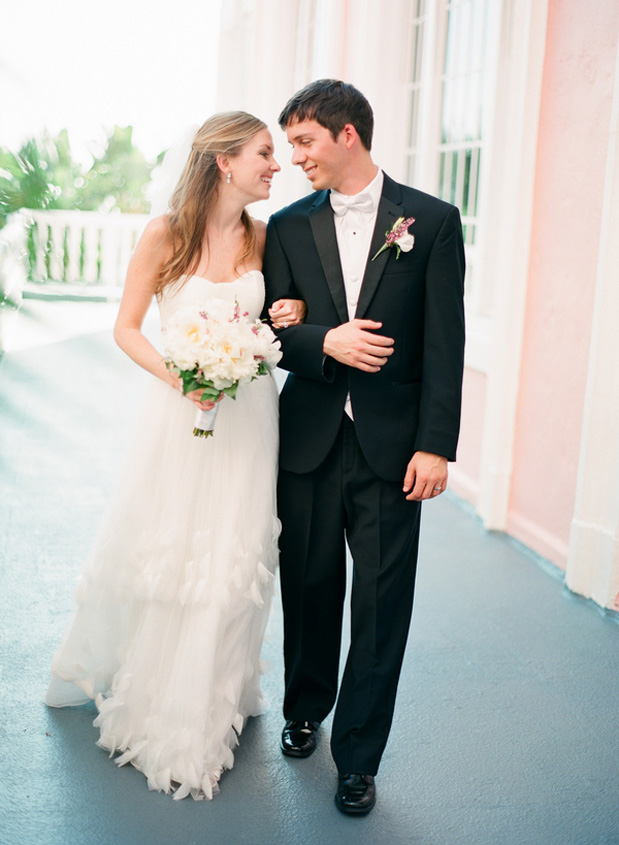 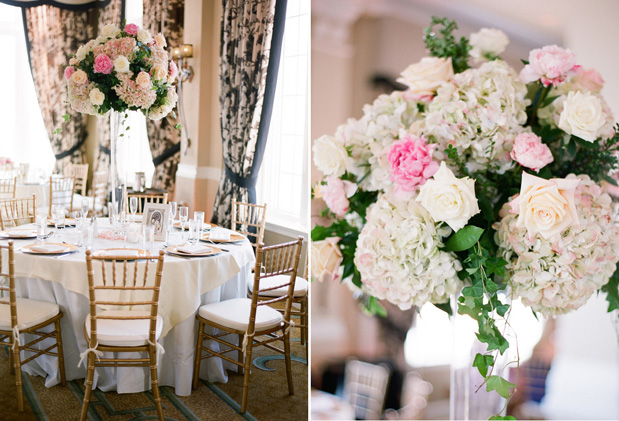 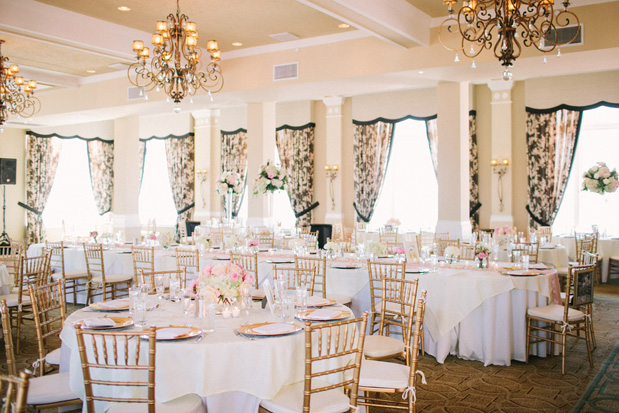 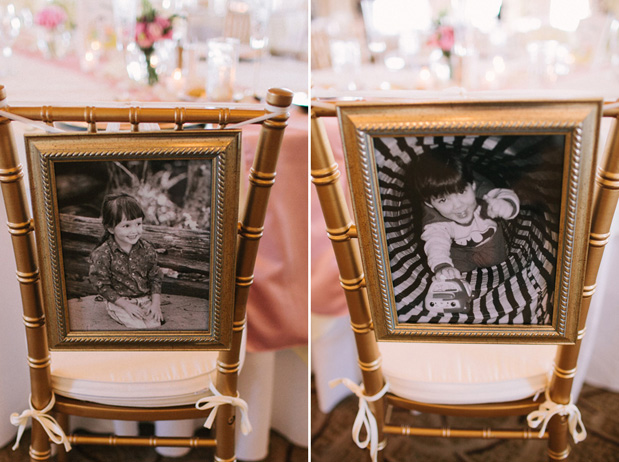 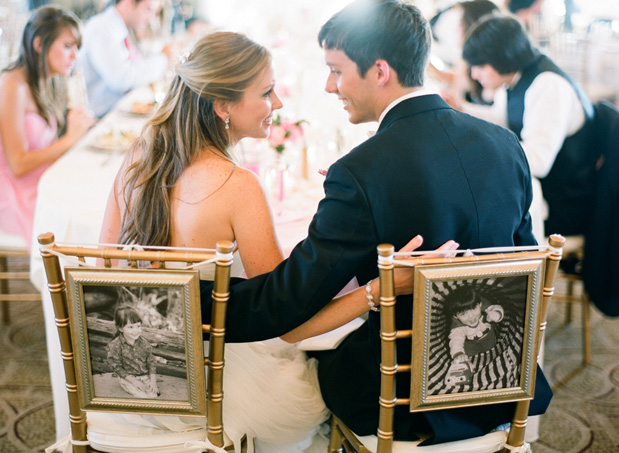 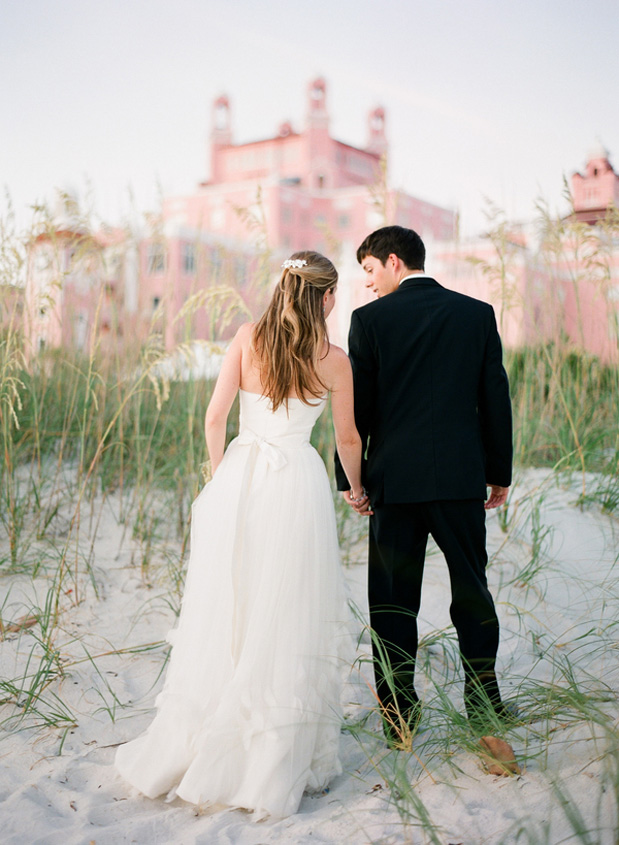