Virginia and Ben are a gorgeous couple that chose to get married in the historic city of Bath, England where all the guests were immersed in history as they celebrated the nuptials. The two of them chimed in and shared with us both their sides of the story, which we love. And who can resist a ring bearer in a top hat? No one. Absolutely, no one. Very special thanks to Aneta MAK for letting us feature her images and to wedding planner and designer, Mary Lee Herrington of Mary Lee Herrington Celebrations for creating such a beautiful celebration! 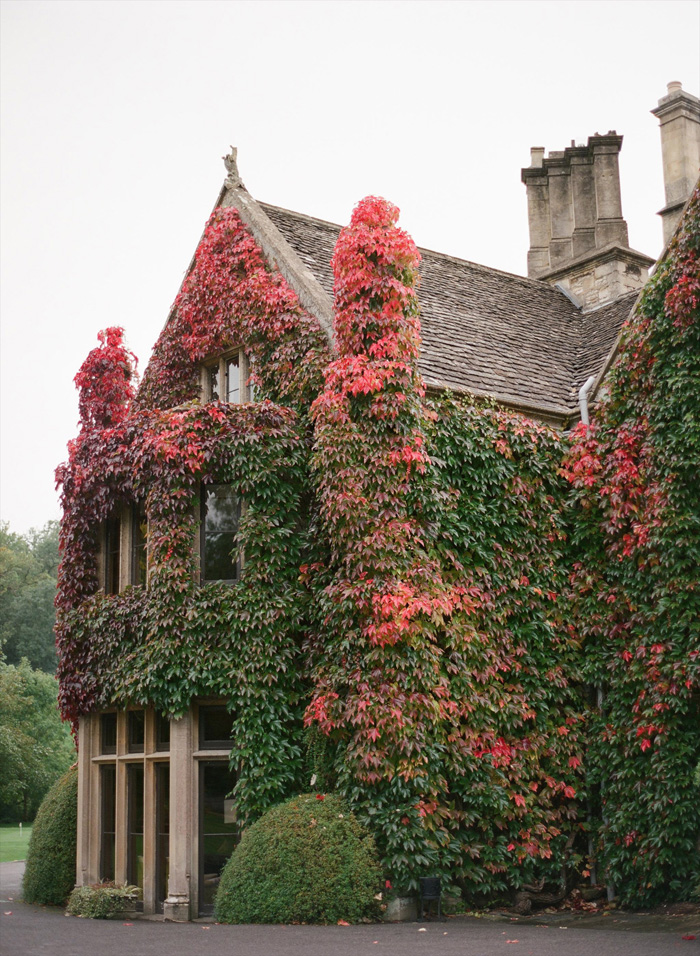 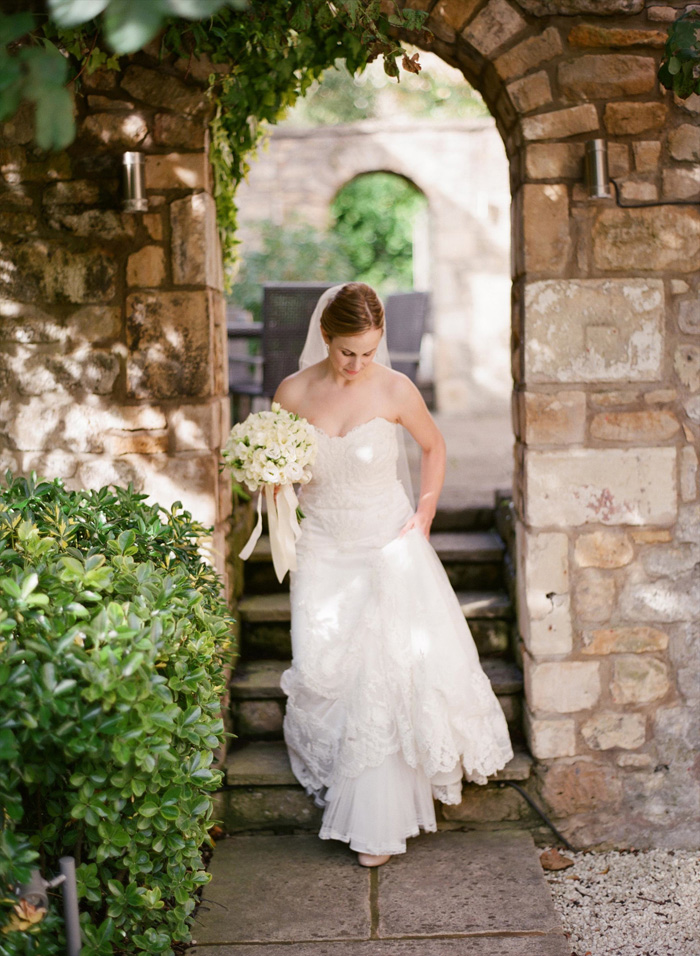 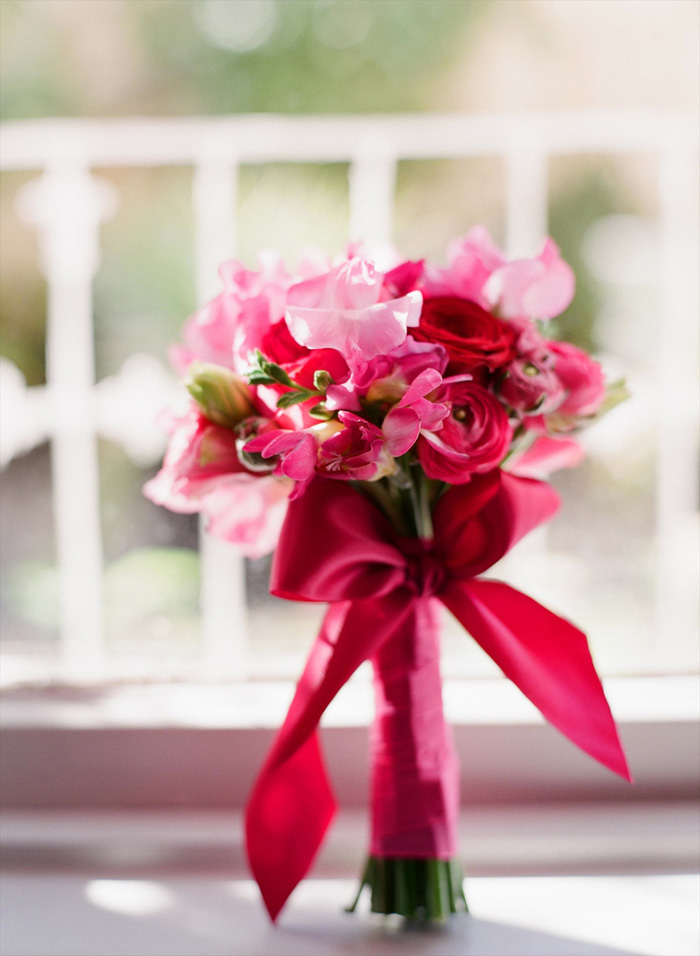 The wedding weekend was special and unique for many reasons, starting first with the location – the historic city of Bath, England. Virginia’s side all flew in from Texas, all of whom were so excited and eager to visit England for the first time. We therefore wanted this special trip to be made extra special with quintessential British touches. To welcome the ladies, we organized a special ladies-only afternoon high tea in the idyllic Cotswolds, which is just 10 minutes outside of the city of Bath. The afternoon tea was held at the Manor House Hotel and all the Texas girls were encouraged to wear hats and fascinators. After the afternoon tea event, everyone was shuttled back to Bath to get ready for a welcome drinks at the Victoria Art Gallery that night. The next day was incredibly lucky – a bright and sunny day in England! The ceremony took place at the tiny village church where Ben was baptised in the village of Batheaston. After the ceremony, guests were shuttled back to the Roman Baths – literally the very same historic baths from the Roman Empire. Guests ate canapes and drank the signature cocktail – the Texas Two-Step – while roaming the antiquities. For dinner and dancing, we set up a beautiful reception in the historic Pump Rooms – this is the very same rooms from the British Regency Era where Jane Austen dined and also mentions in her novels Northanger Abbey and Persuasion. We wanted to stay true to the unique historic quality of each location and chose classic elegant designs – gold gilt frames, roman numerals for the table numbers (in honor of the Roman Baths!), all ivory flowers to enhance the understated elegance of the Pump Rooms, and Regency Era chairs. We accented with gold – gold table toppers and lettering, with loads of soft candles. Virginia and Ben’s Wedding Planner & Designer, Mary Lee Herrington of Mary Lee Herrington Celebrations also said that since Ben and Virginia are an intercontinental couple, we used a vintage map as a backdrop for their escort cards. All of the stationery for the day was bespoke, designed in a classical style with letterpress on ivory paper and gold. We also brought in touches of Americana to the celebration, such as the groom’s cake that was made in the shape of a rugby ball and field! Our special day was a dream! 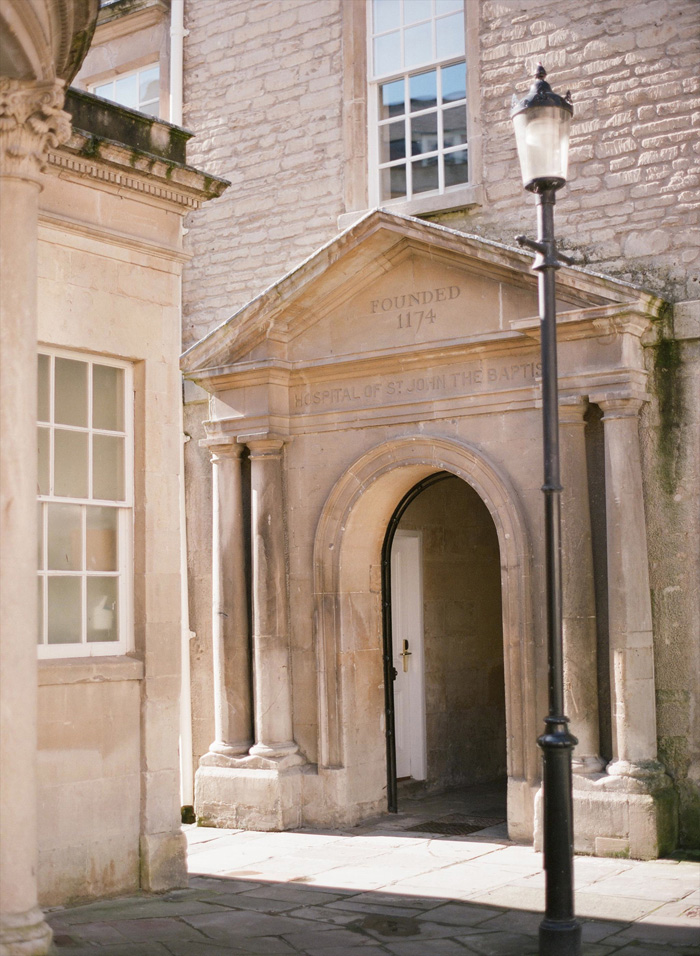 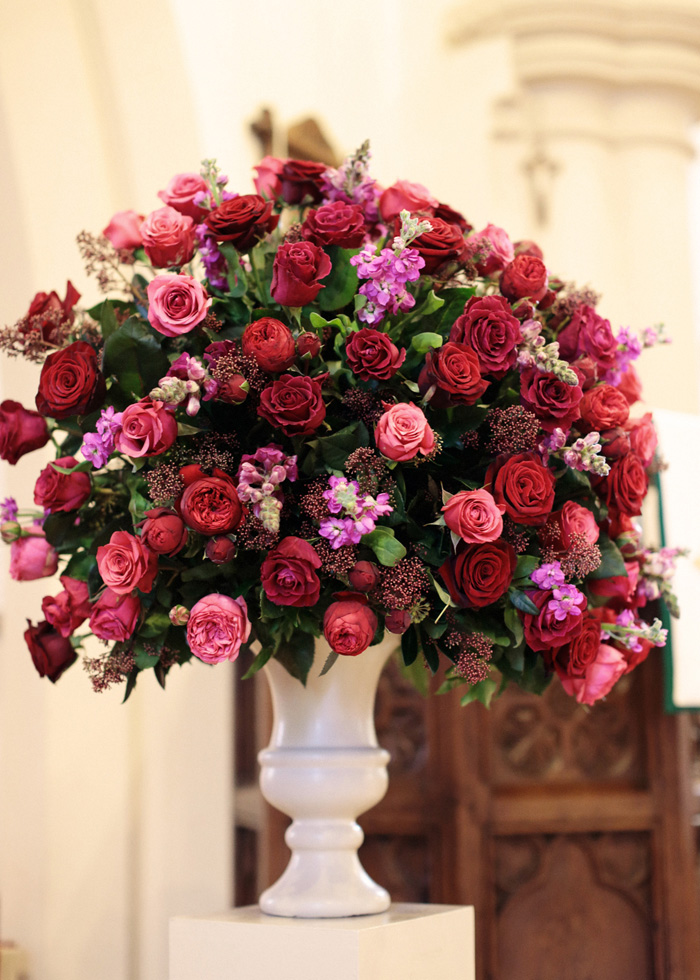 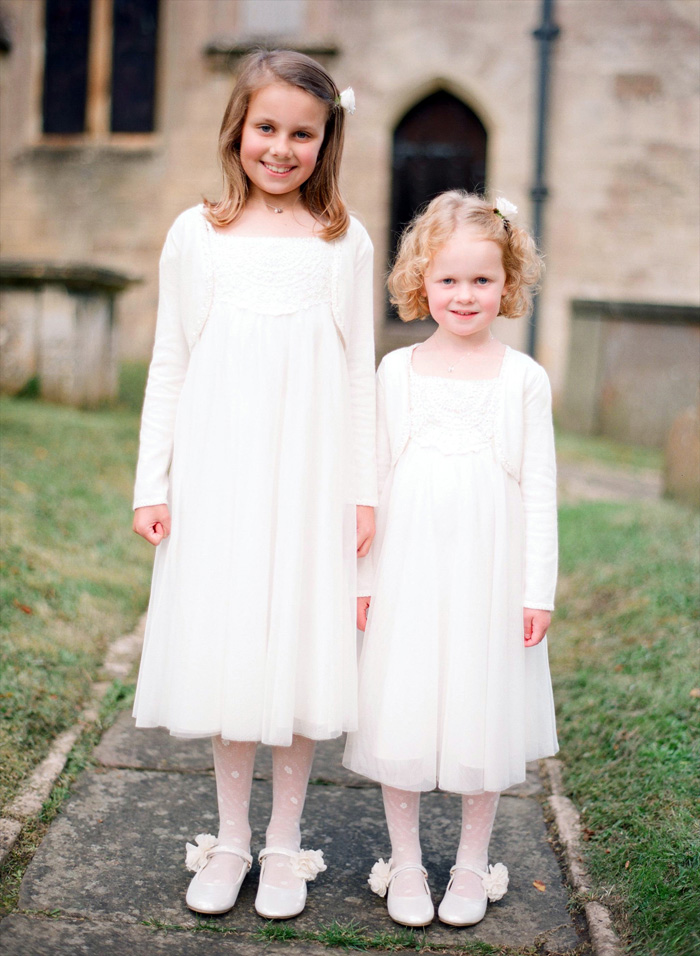 My wedding gown was actually the first gown I tried on. I ended up trying on about 20 more gowns at various locations, but this one really stood out and turned out to be my favorite. The gown was by James Clifford. I loved the lace details as well as the train. I purchased the dress at Stardust Bridal Salon in Plano, Texas Erin was my stylist. She was very helpful and made the dress buying process a fun one! 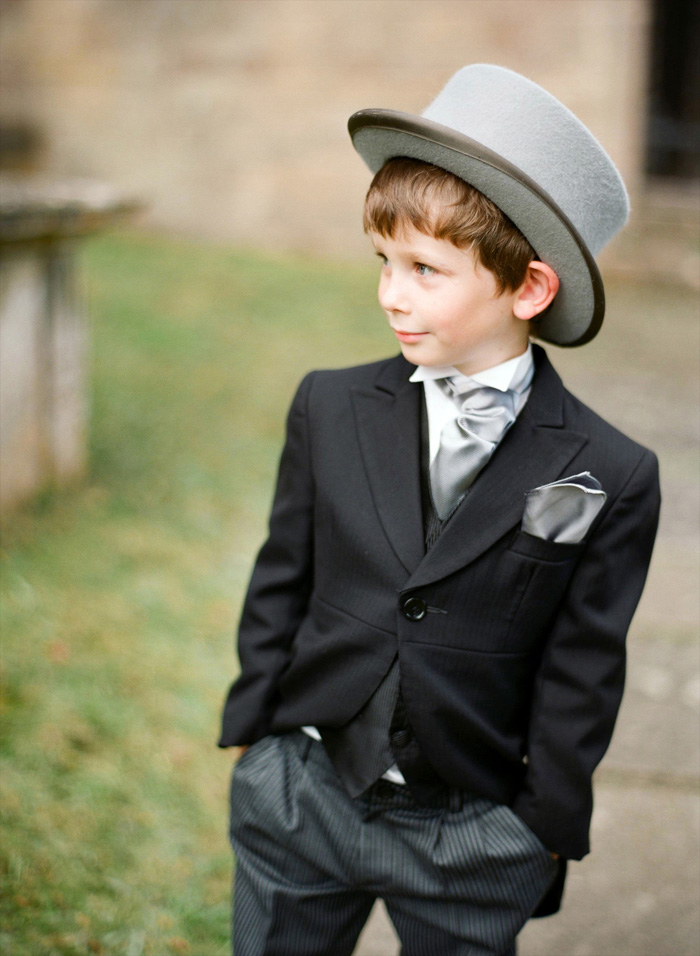 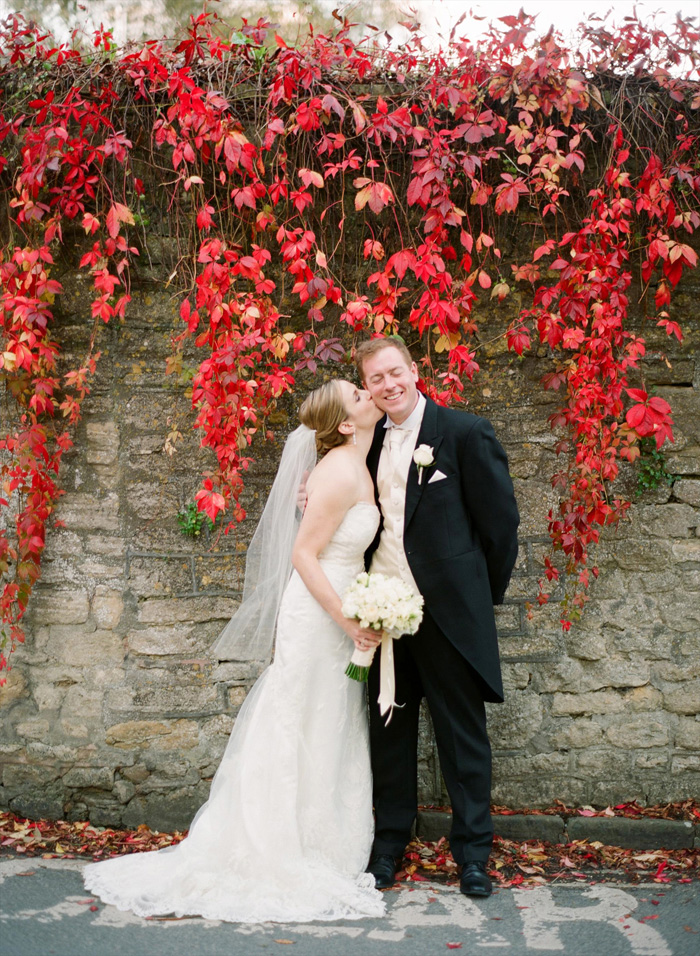 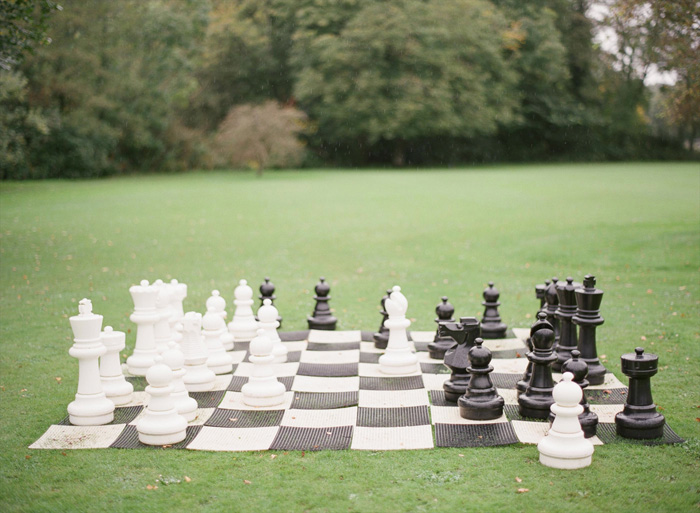 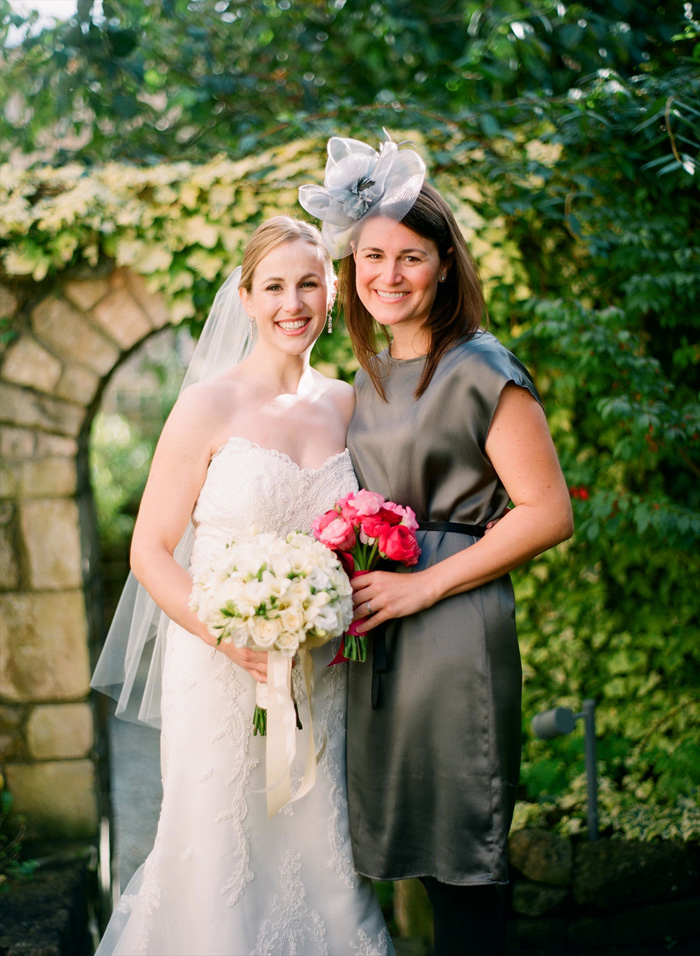 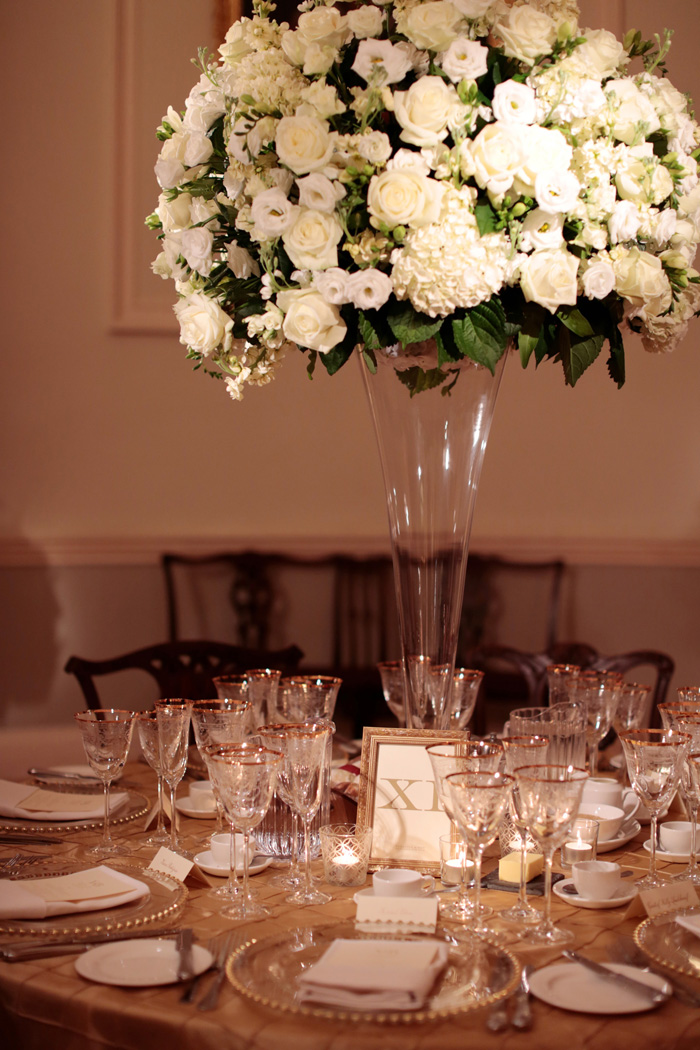 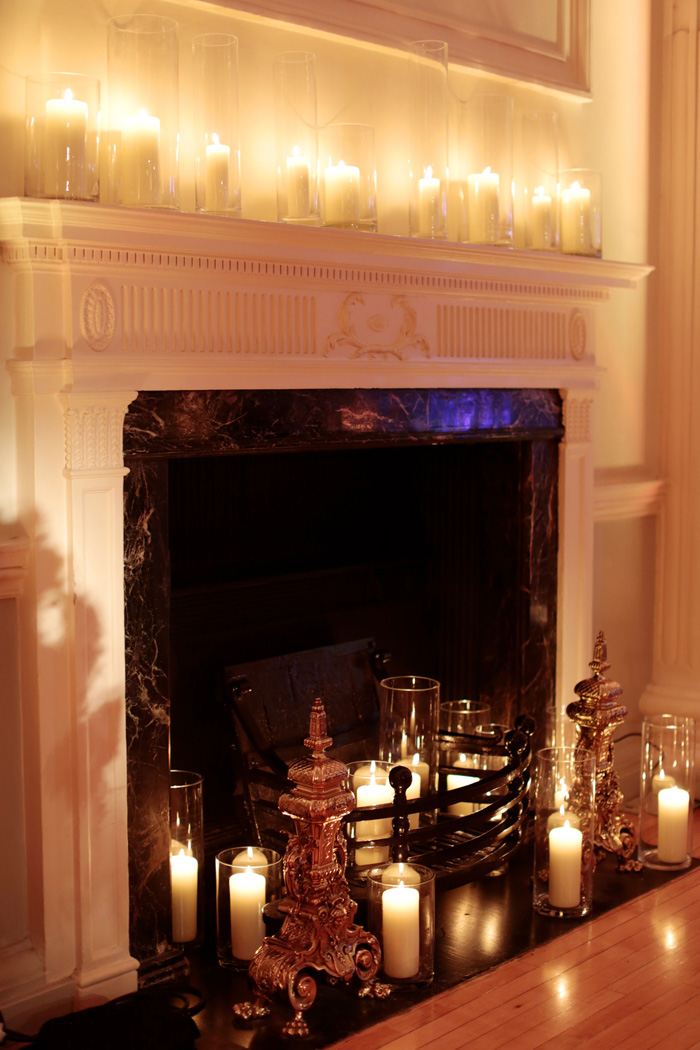 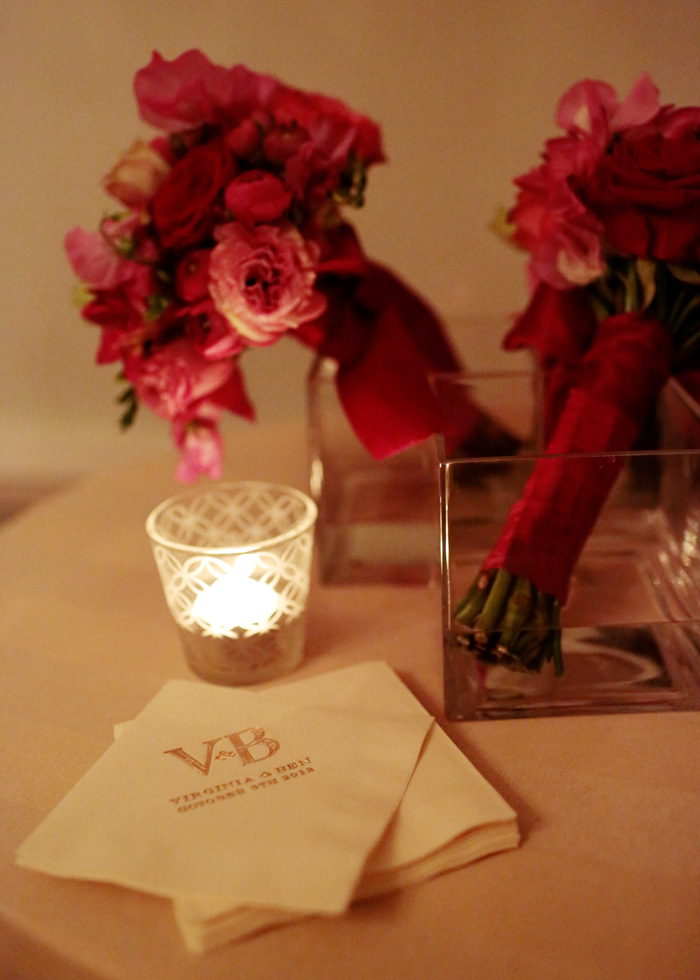 Ben’s answer: Seeing my bride walking down the aisle was easily the most memorable part of the day. Virginia looked so beautiful in her dress and it was amazing to see all our closest friends and family watching her walk through the church. A close second would have to be the first sight of the Pump Rooms for our reception. The whole setting looked breathtaking.

Virginia’s answer: During the ceremony, I looked around and realized that all of the people we love the most were in the same room watching Ben and I take our vows- I felt so lucky and loved. Such a special moment. I also loved having the drinks reception at the Roman Baths under the stars. It was such a romantic setting! 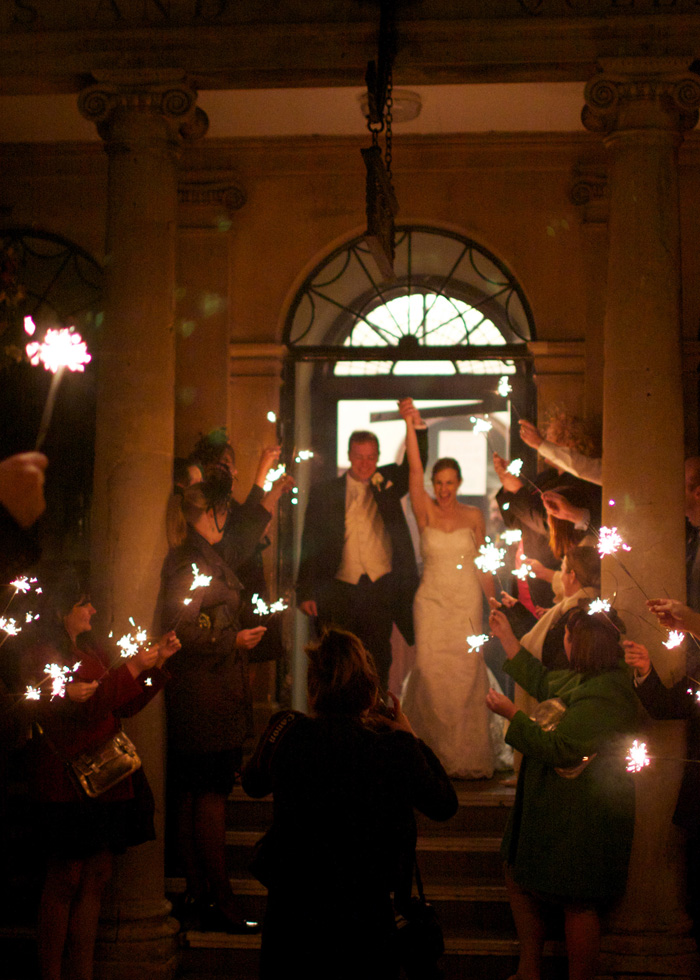 Ben’s answer: We met in Houston when I was over there doing an internship. Virginia offered to show me around because I was new in town and everything just clicked. I proposed kneeling on the driveway to our house. I was taking Virginia out for dinner and I decided to do the deed as soon as possible so that we could start celebrating. It’s a good thing she accepted!
Virginia’s answer: Ben came to America to do a legal internship and was actually in an office in the same building as my law firm. I offered to show him around since he was new in town. From that very first outing I knew Ben was something special. We were pretty much inseparable from that point forward the entire time he was in Houston. After his internship ended, he moved back to England and we dated long distance (Houston-London) for quite some time. Eventually, Ben moved to Dallas and were able to be in the same city. One night, we were going to dinner and Ben opened the door for me as I got in the car. When I turned around, I looked down and much to my surprise, Ben was down on one knee. Later he told me he had intended to propose after dinner, but decided he could not wait. 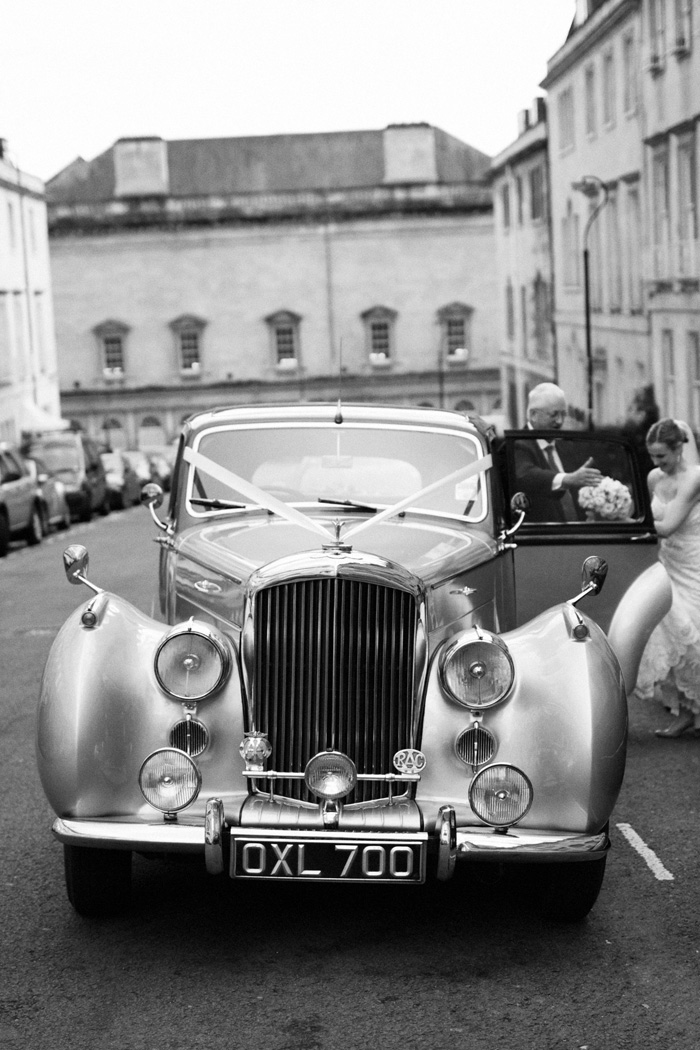