Jessica and Justin’s elegant DC wedding is filled with classic detail, historic architecture and a muted palette that works beautifully against the views of our capital city. The event took place at DAR Constitution Hall with an outdoor ceremony and a ballroom reception filled with florals by Wild Green Yonder. The couple decided to go against the grain with a pre-ceremony cocktail hour and jazz band to get the vibes going and it was so well received, they even extended it an extra half-hour! We love all the elegant details and it’s all captured beautifully on film by Audra Wrisley. 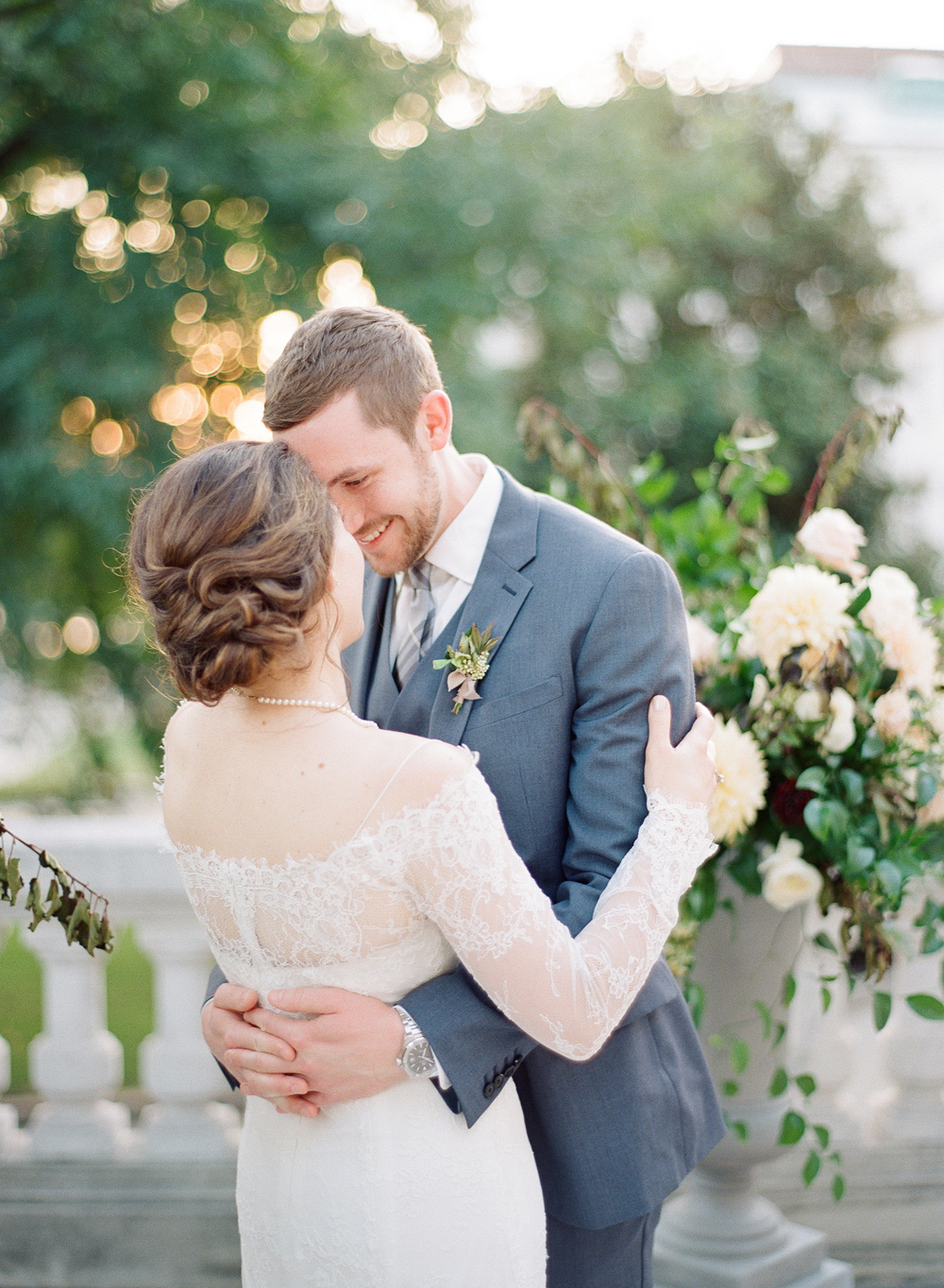 While visiting New York City for my birthday, I decided to book a few appointments to try on dresses with my mom, my future mother-in-law, and a few friends. I found the gown at the second place we went to, called Wedding Atelier. The gown was designed by Christos Yiannakou, who actually happened to be there! It was an off the shoulder long sleeve corded lace bridal gown. 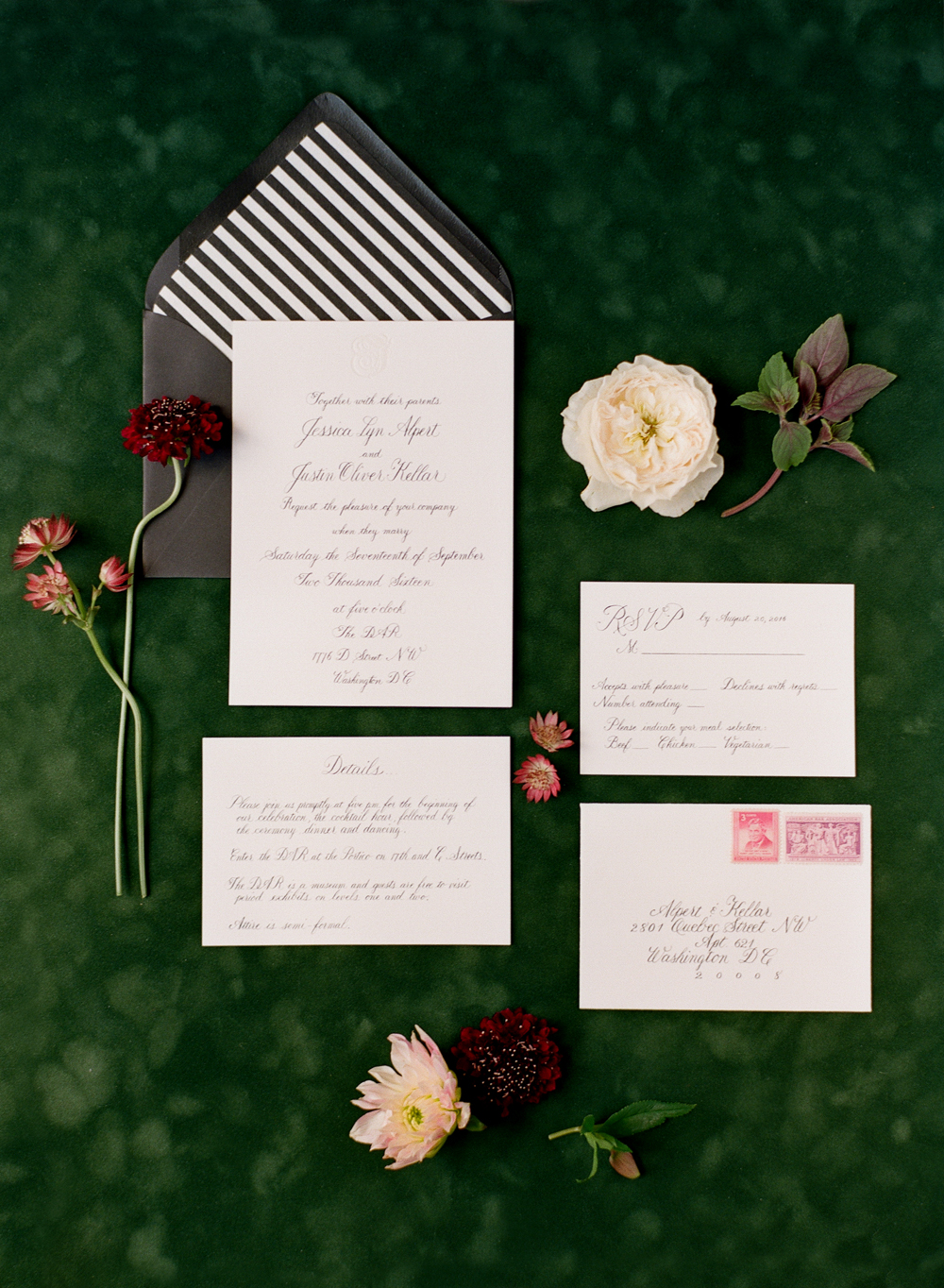 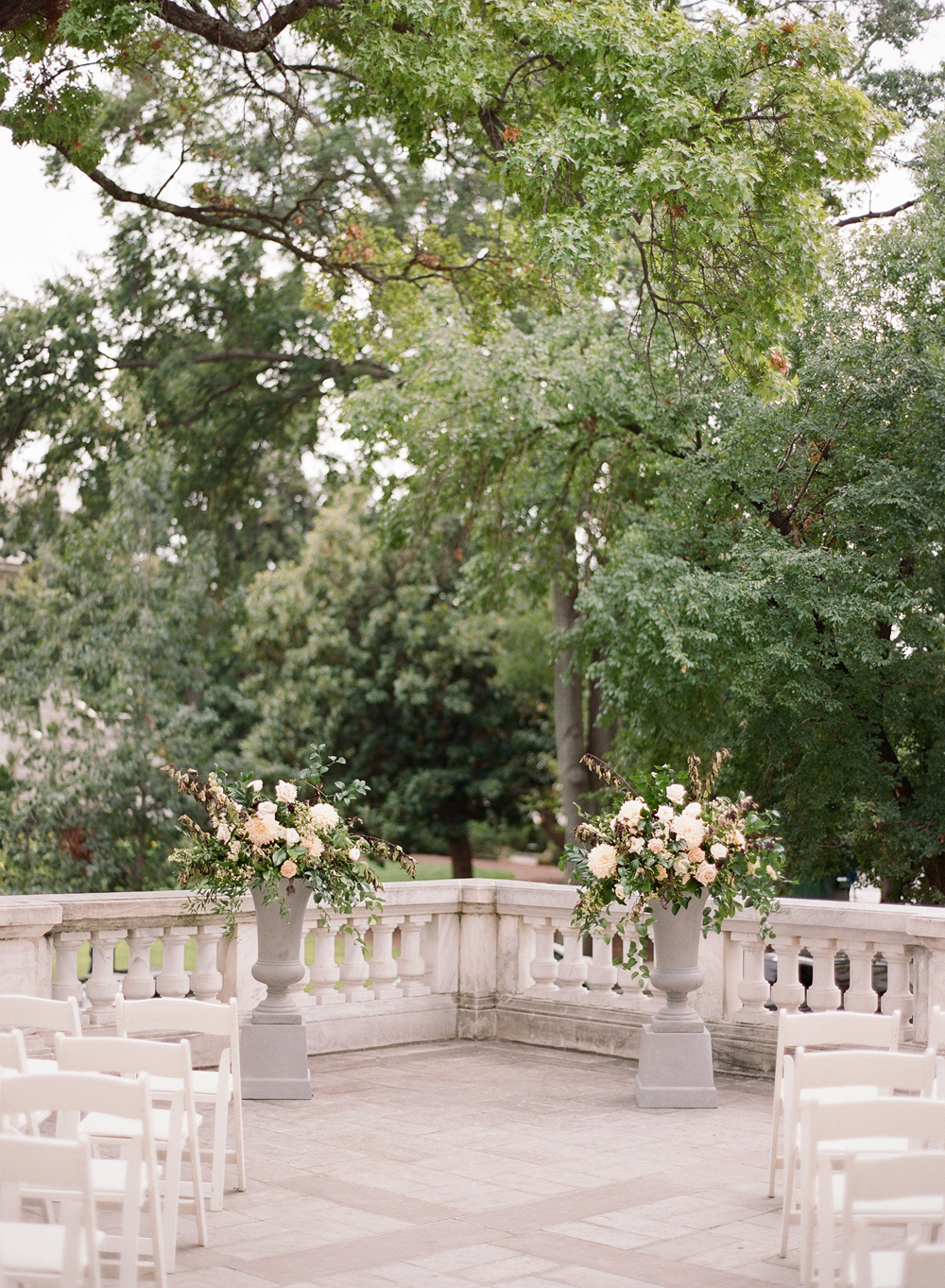 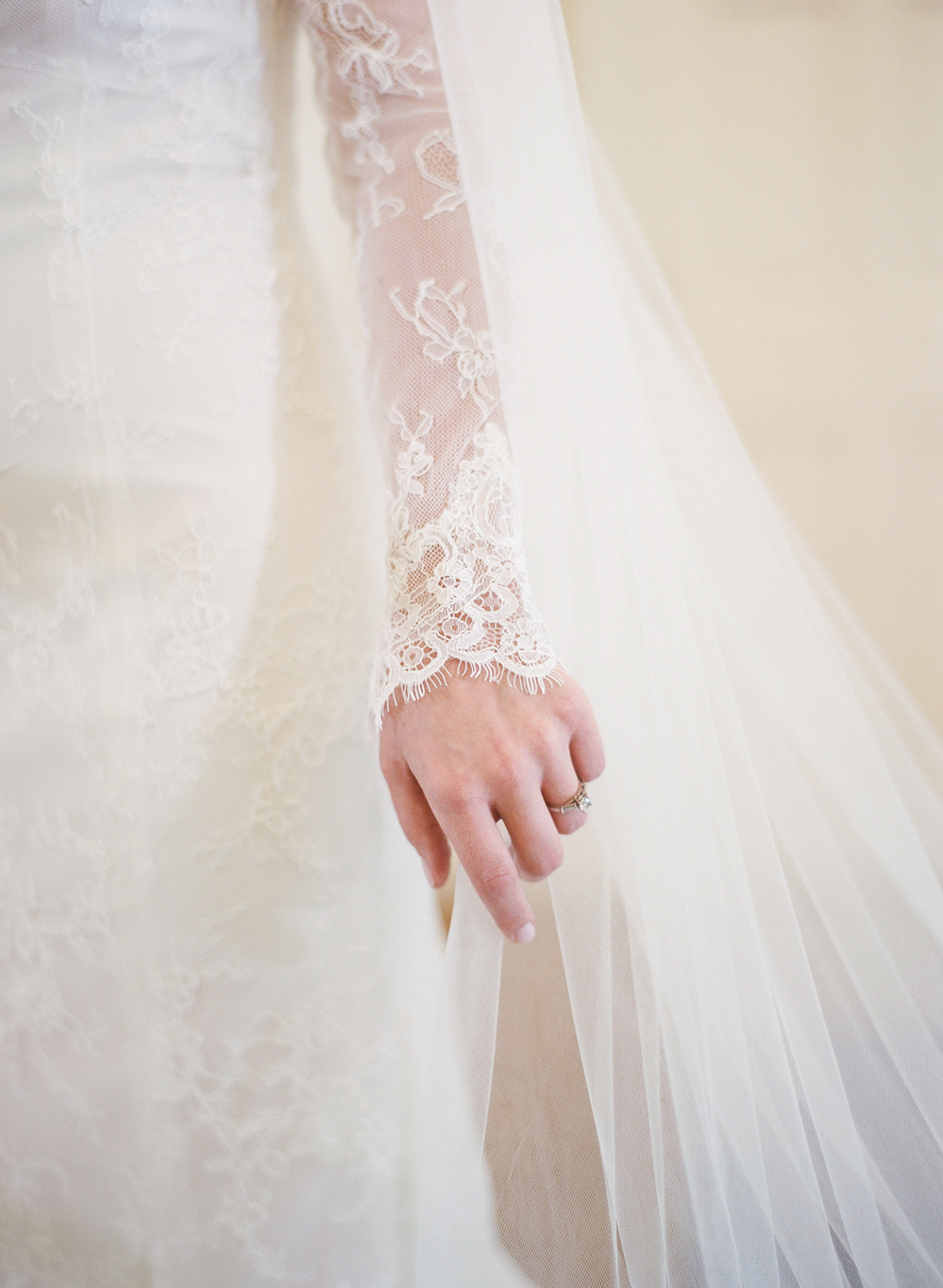 Calligraphy is one of my mom’s hobbies, so she was able to design the invitation, the menu, and the placecards. She also addressed all of the envelopes! My husband’s cousin makes artisanal lip balm, so we also included two varieties of her lip balm, with custom labels, as wedding favors for all of our guests. 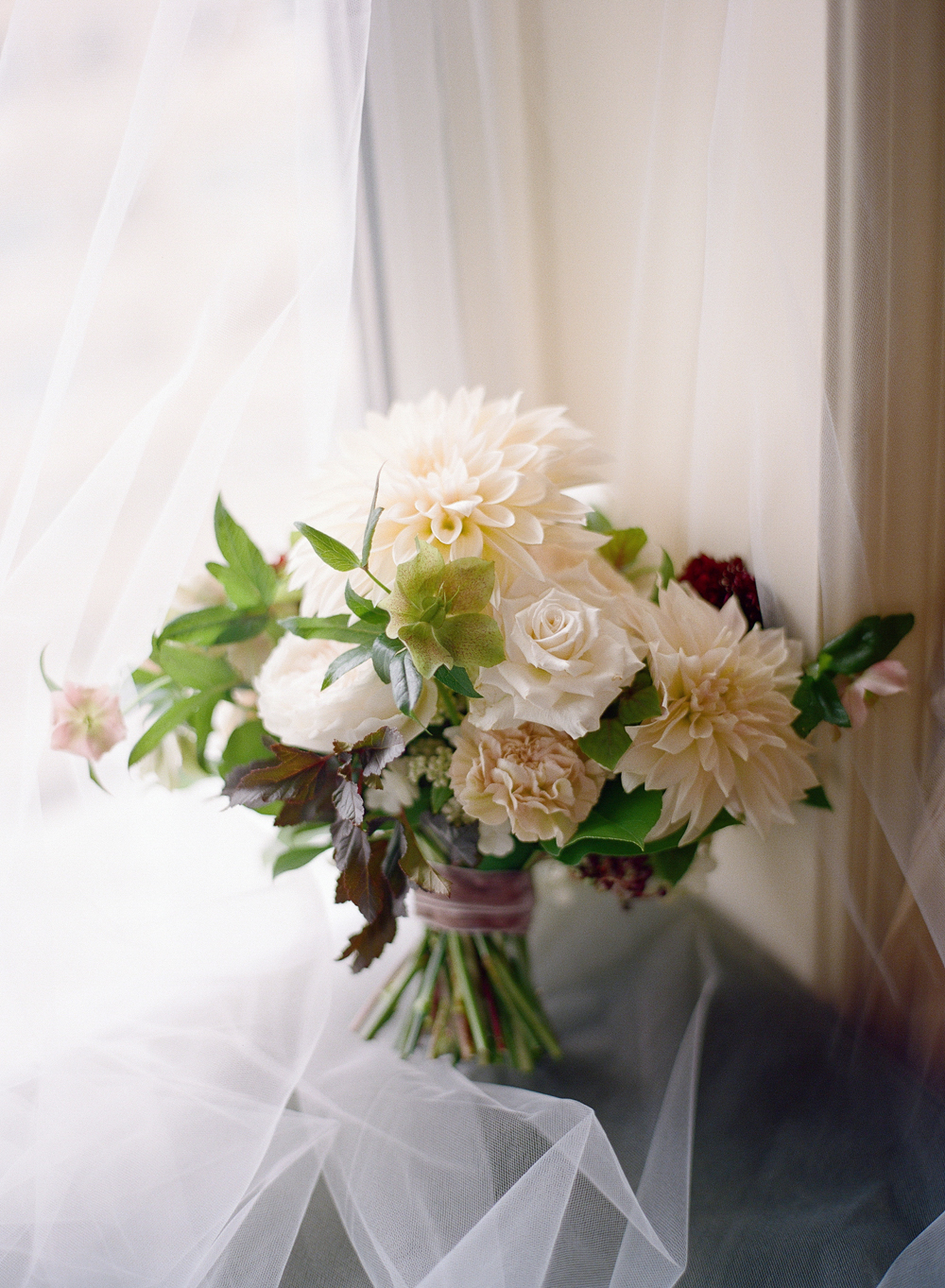 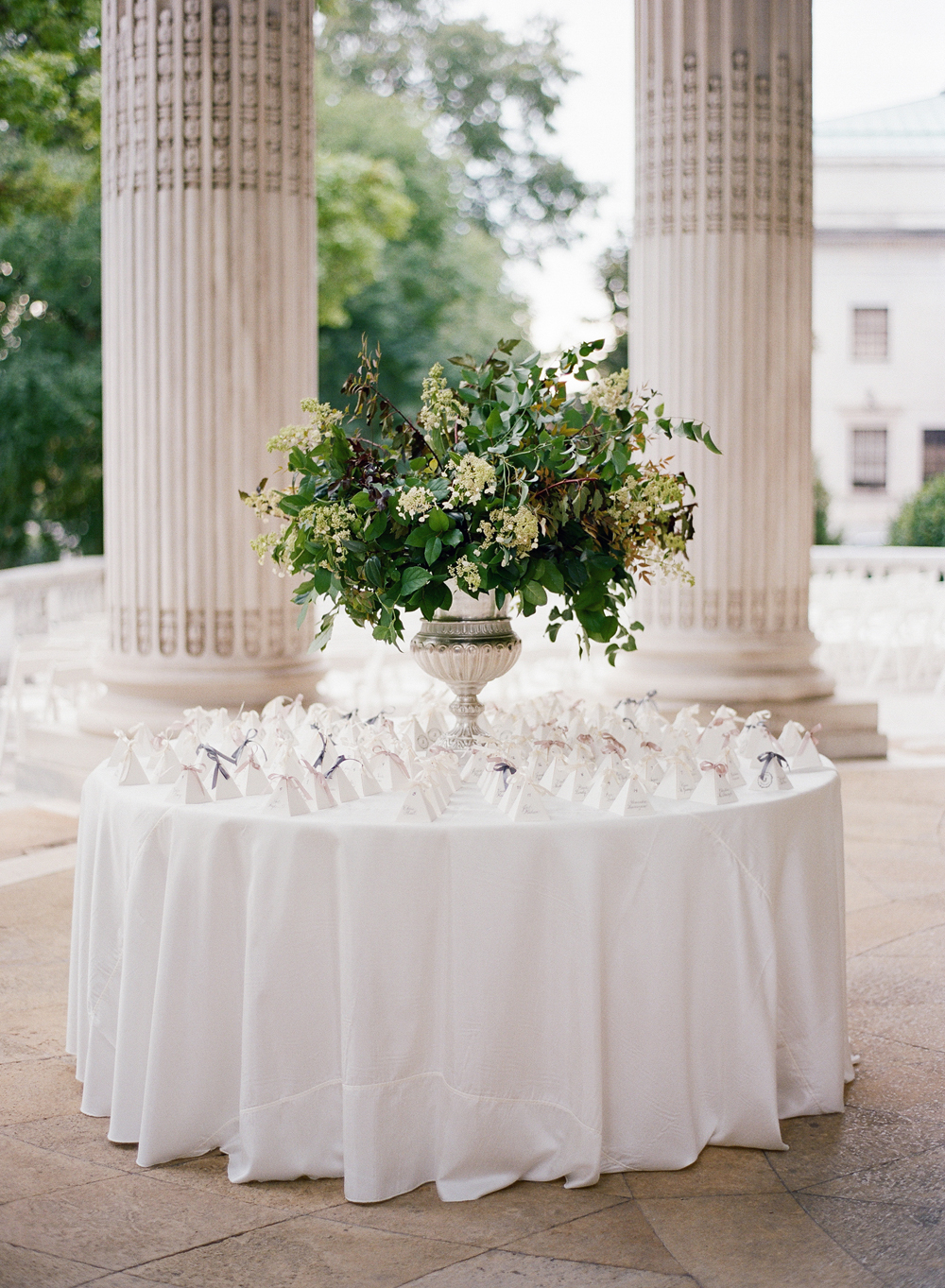 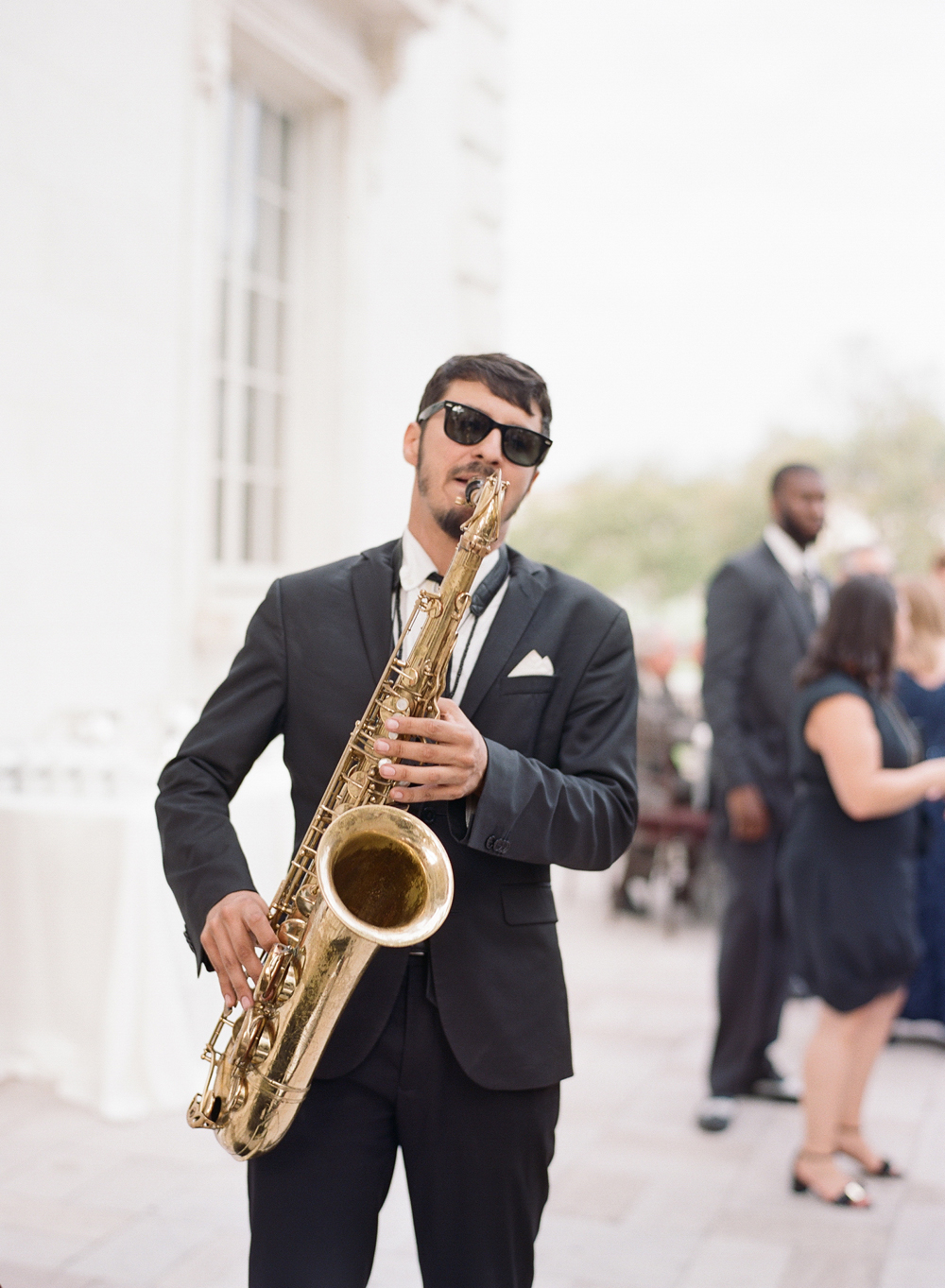 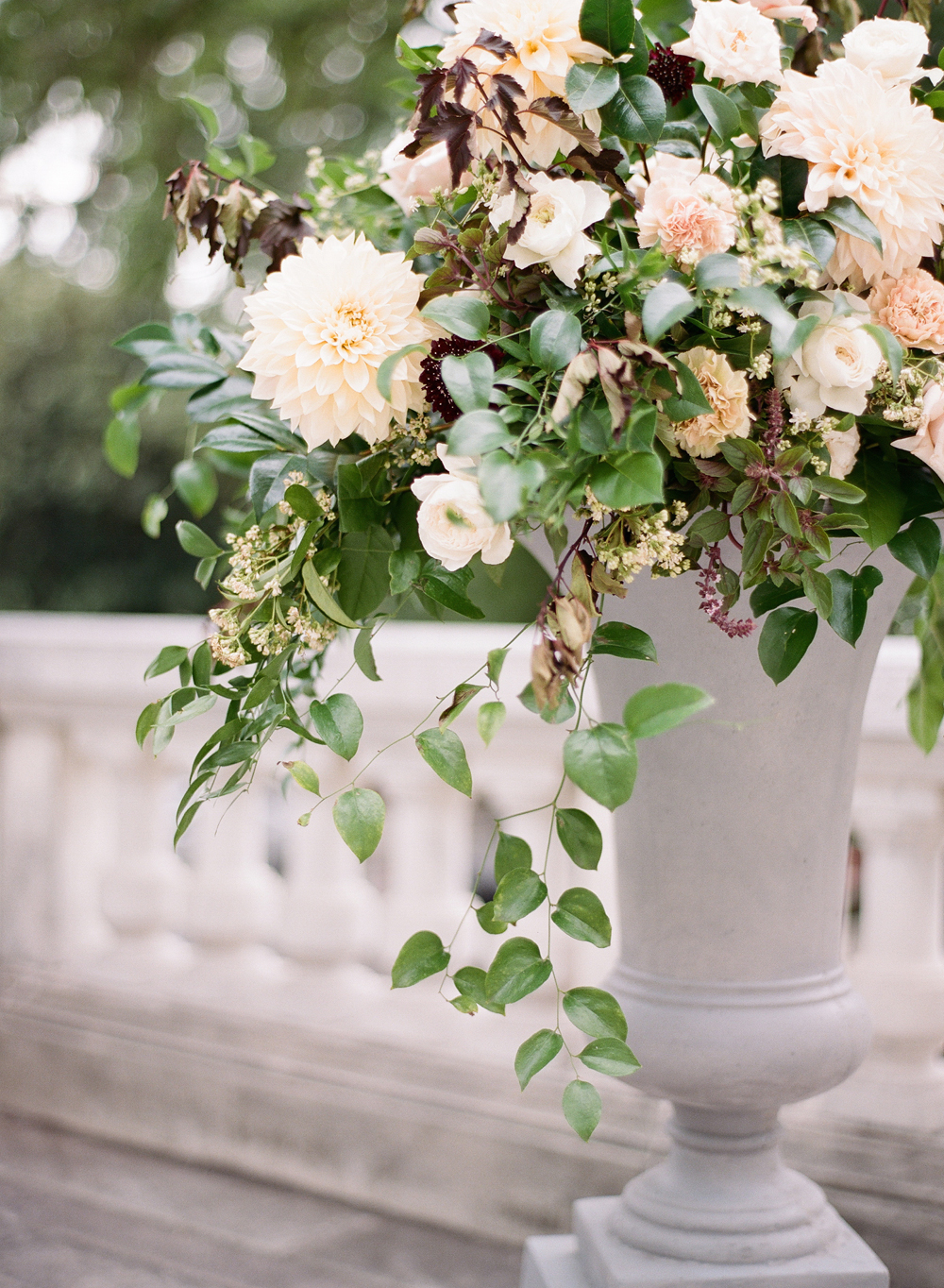 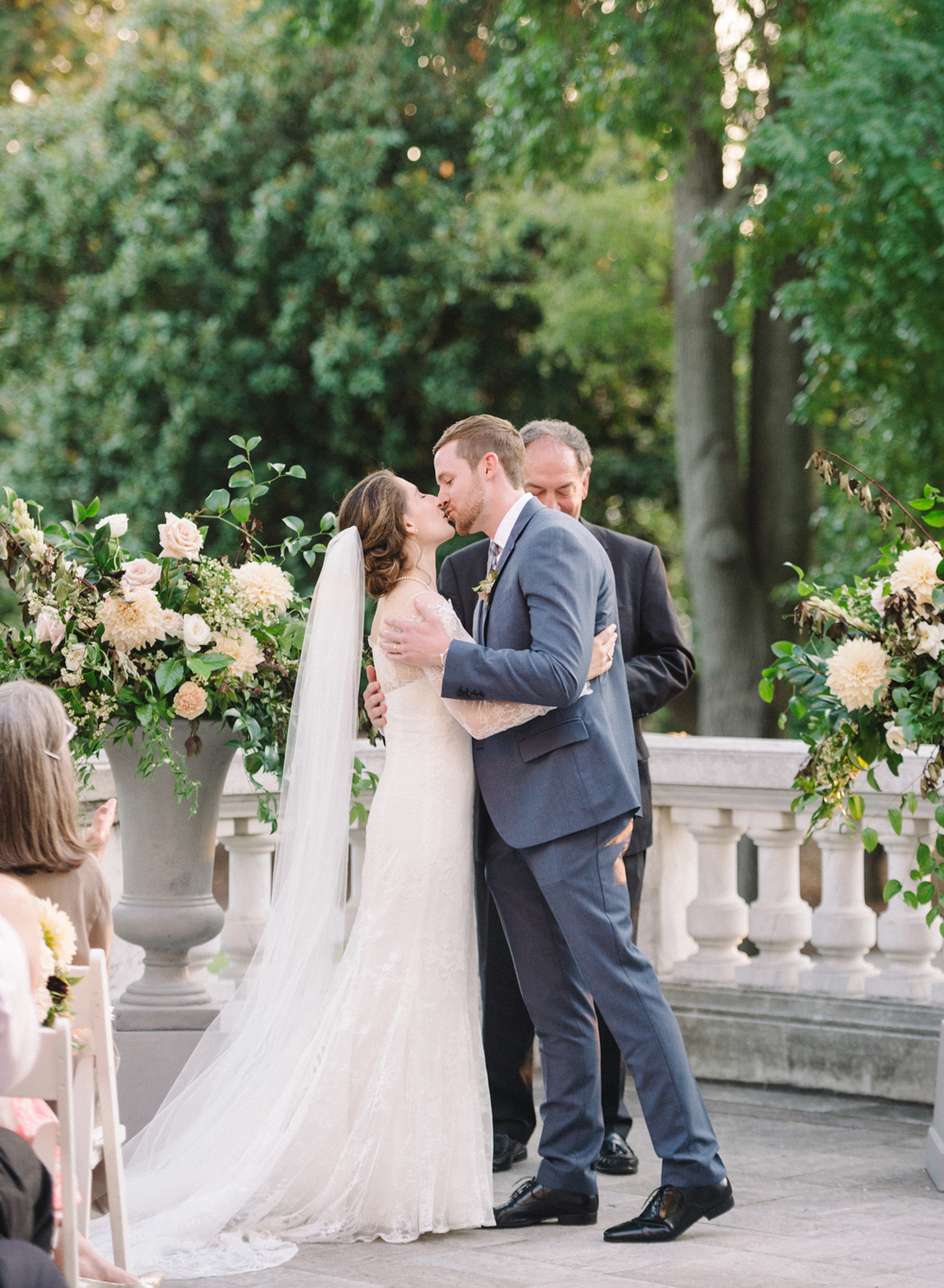 Well, I think the most memorable part for both of us was the first dance. We had worked with a choreographer and had been practicing the dance for months, but it was still pretty intense to have everyone watching. While I don’t think anyone would mistake us for professionals, we ended up hitting every step. The whole process of learning the choreography, practicing and then finally doing the dance together in front of all of our family and friends was really special. It was also a huge relief when it was over! 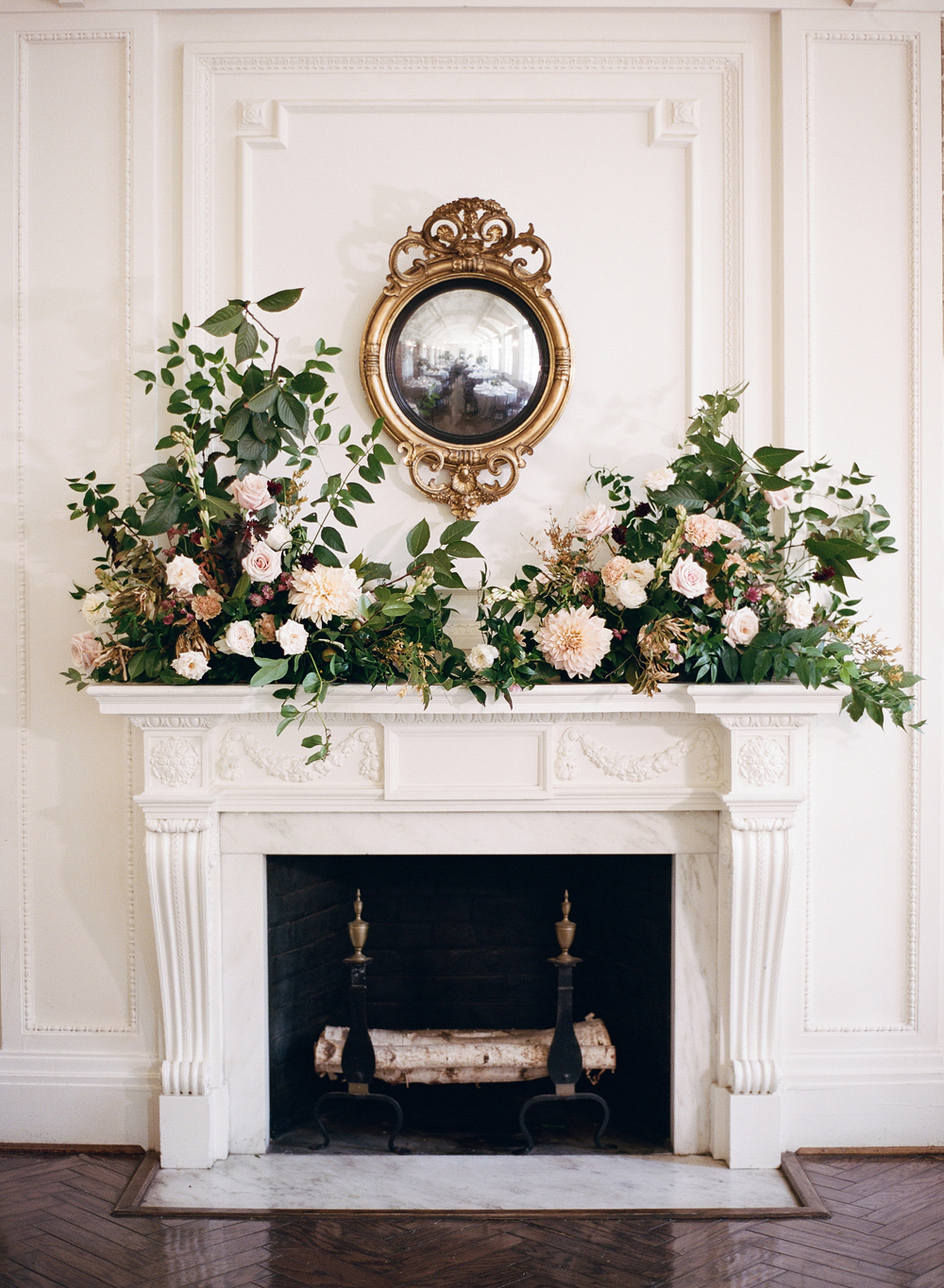 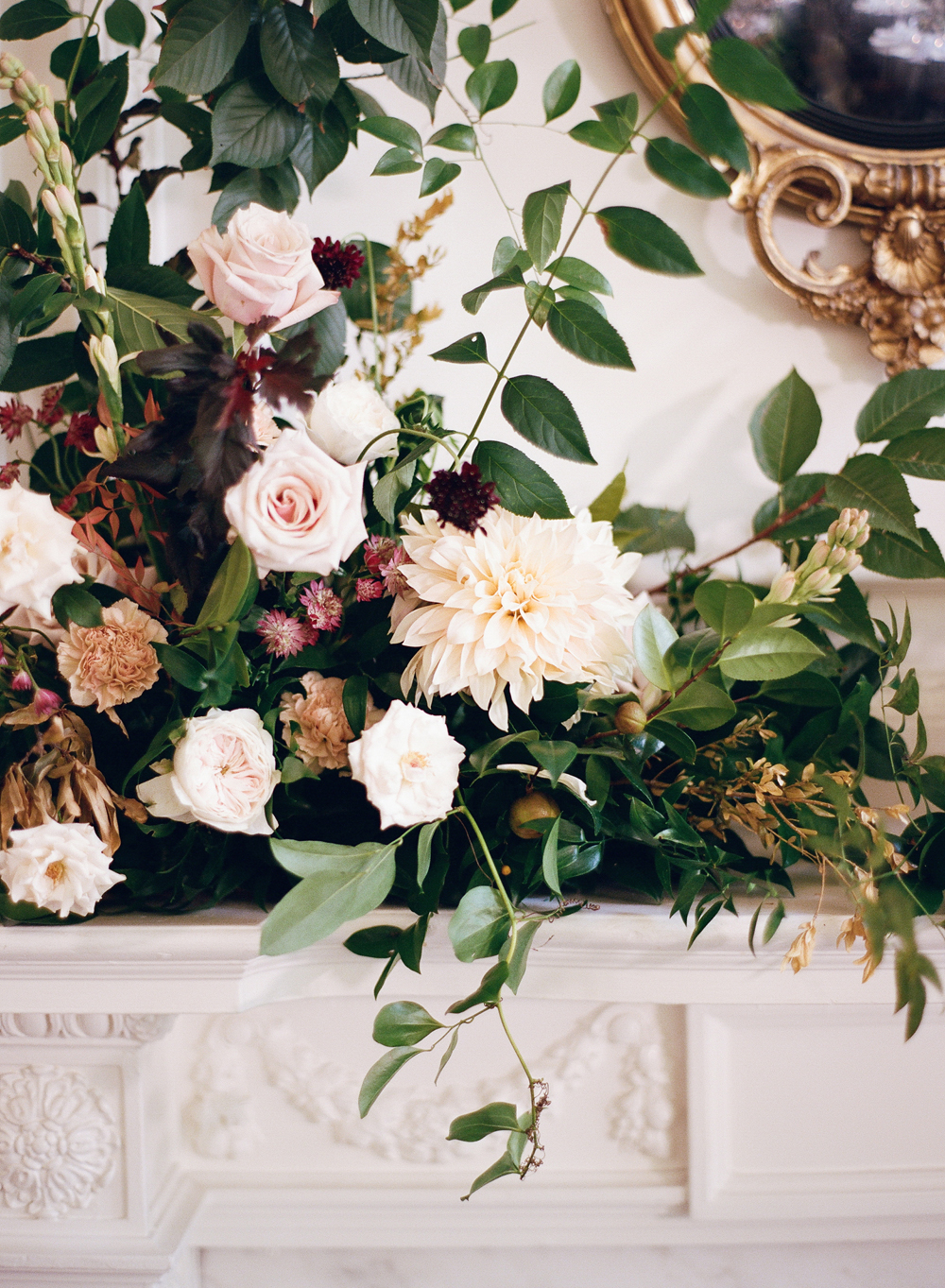 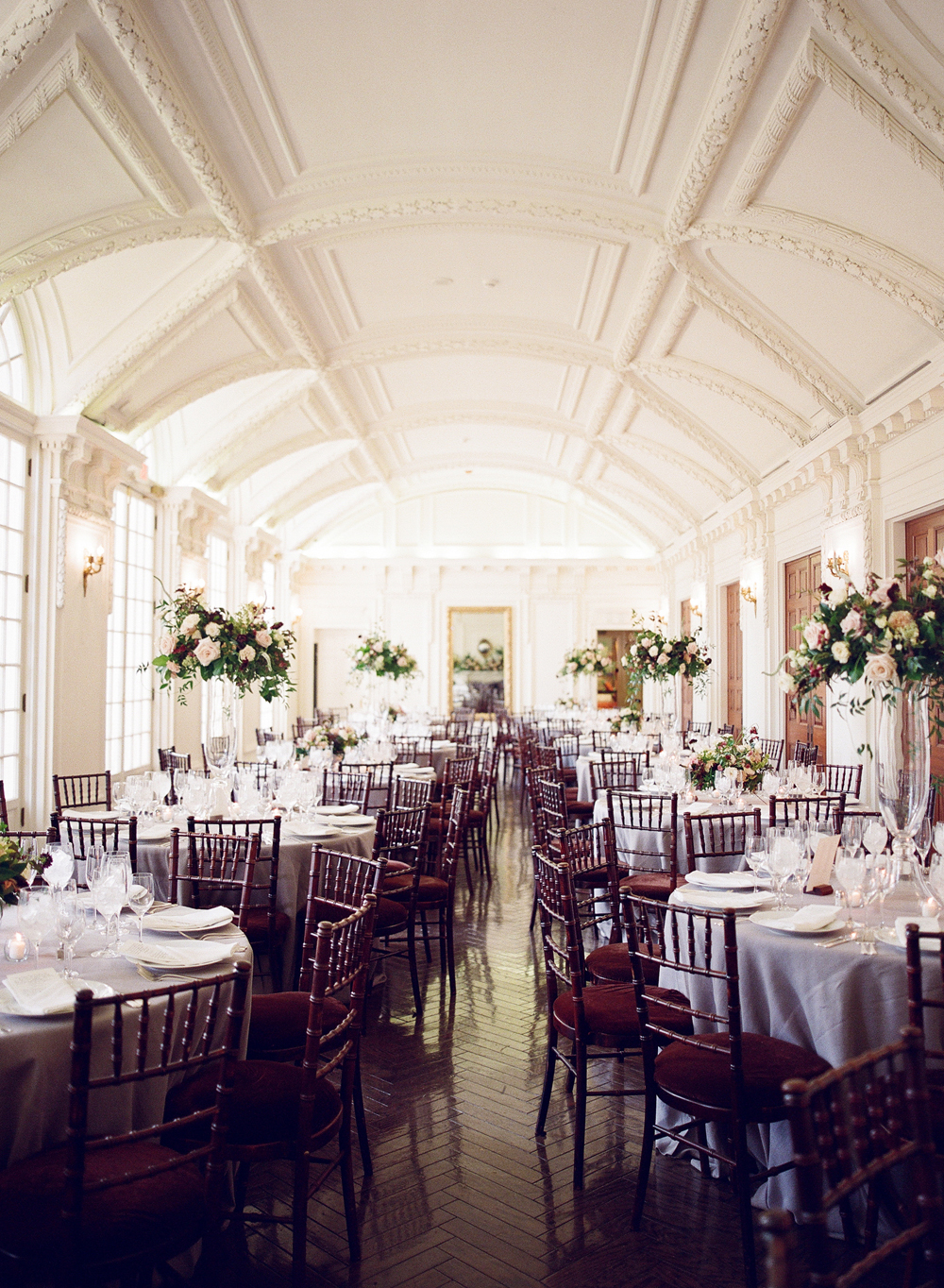 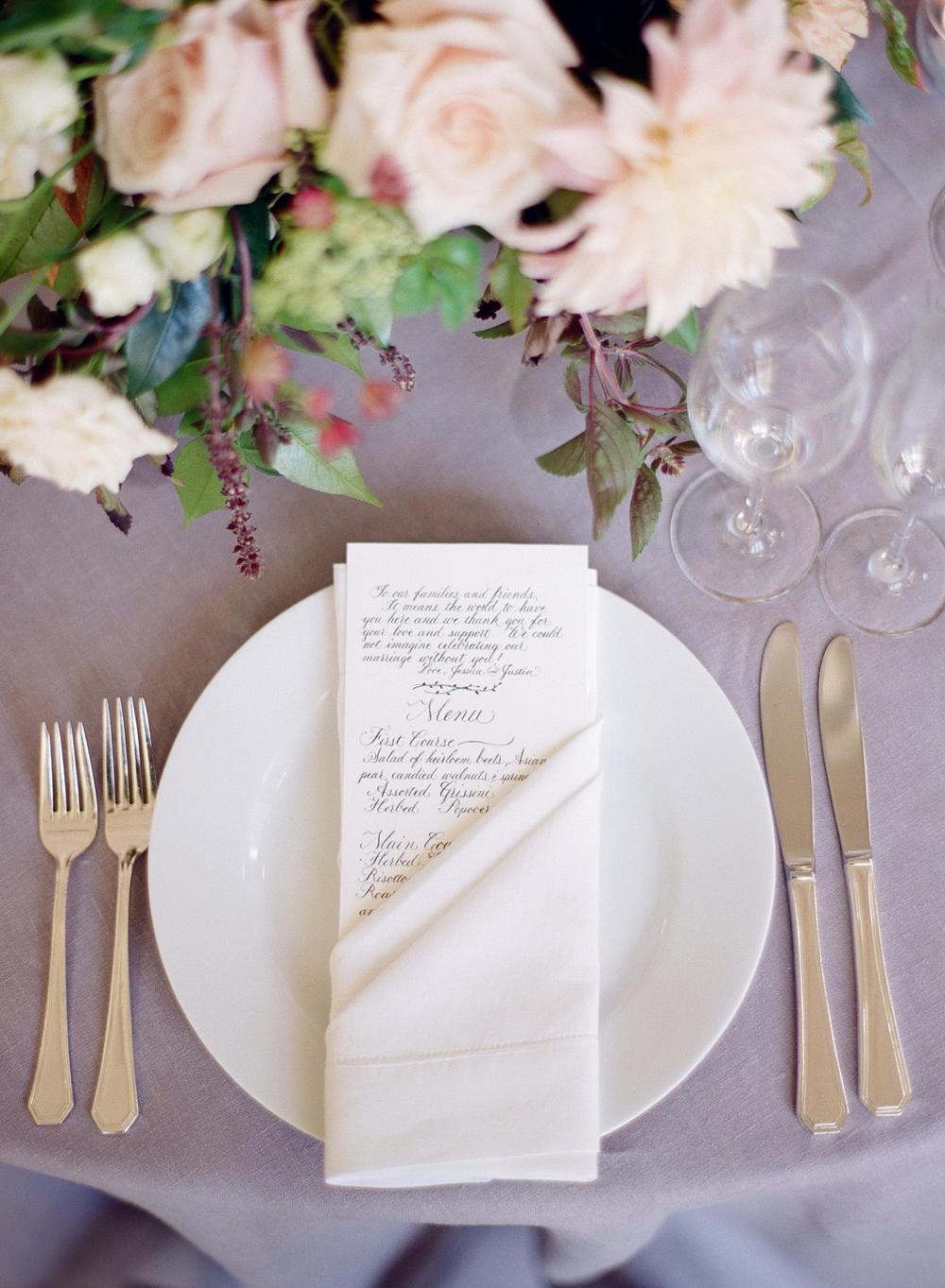 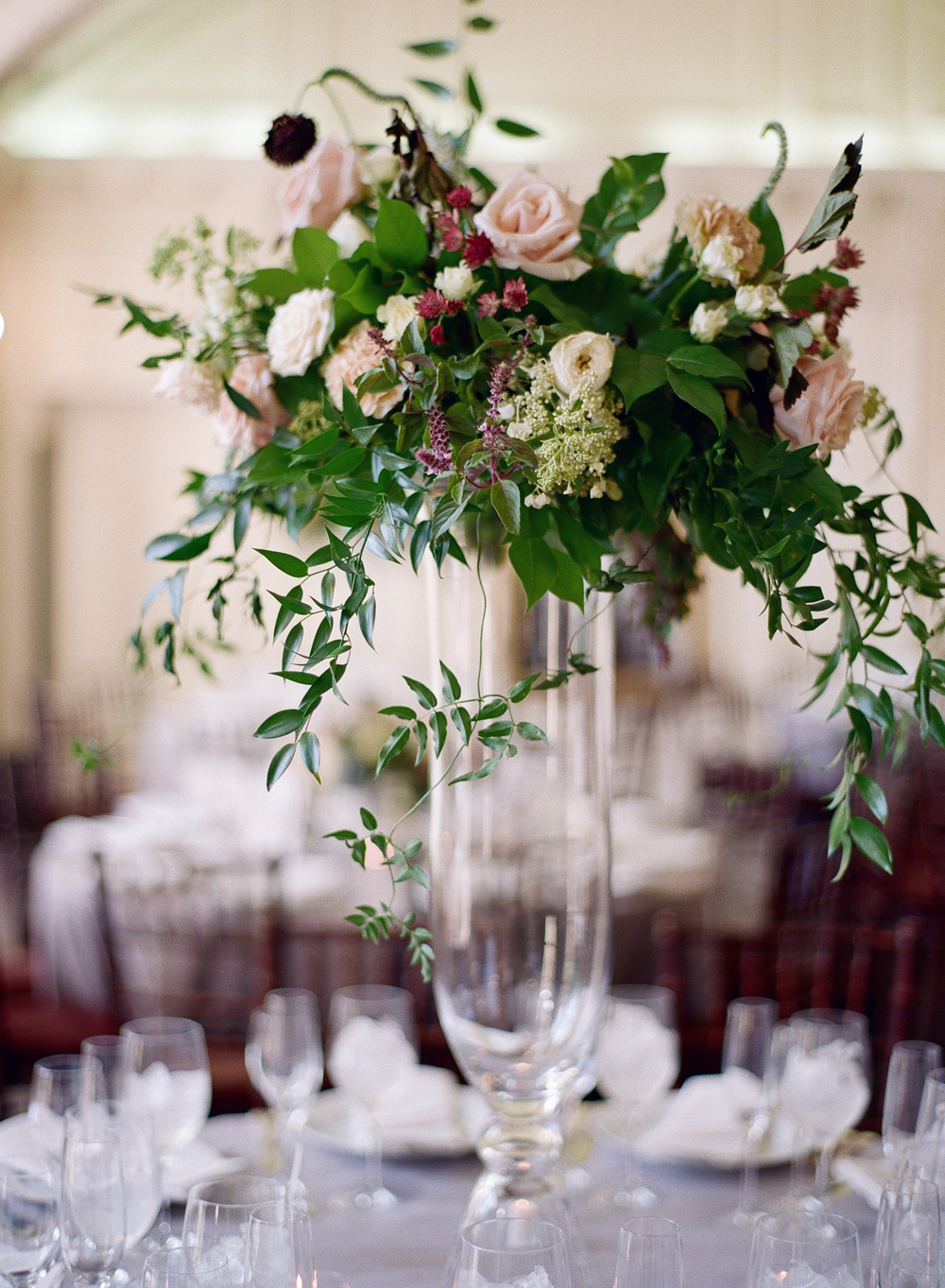 One thing that was unique is that we had the cocktail hour before the ceremony. We wanted people to relax and not feel rushed. People were skeptical and it took a little extra coordination, but it ended up working out really well. We had a great jazz band led by local musician Mark Meadows and everyone really seemed to have a great time, so much so that we ended up extending it for another half-hour! 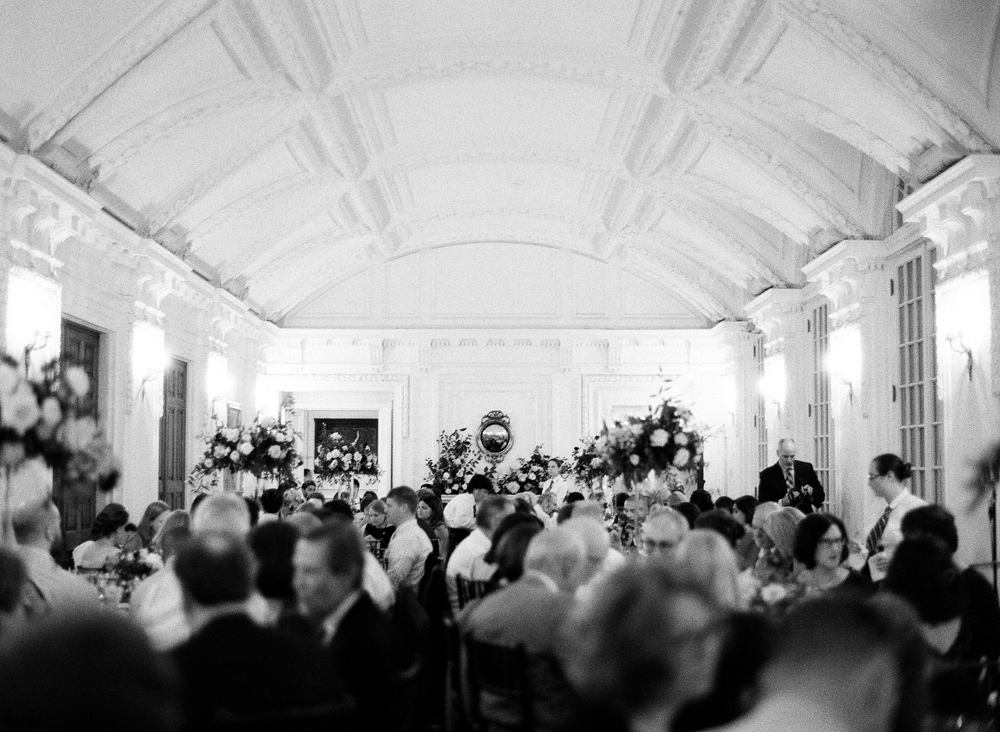 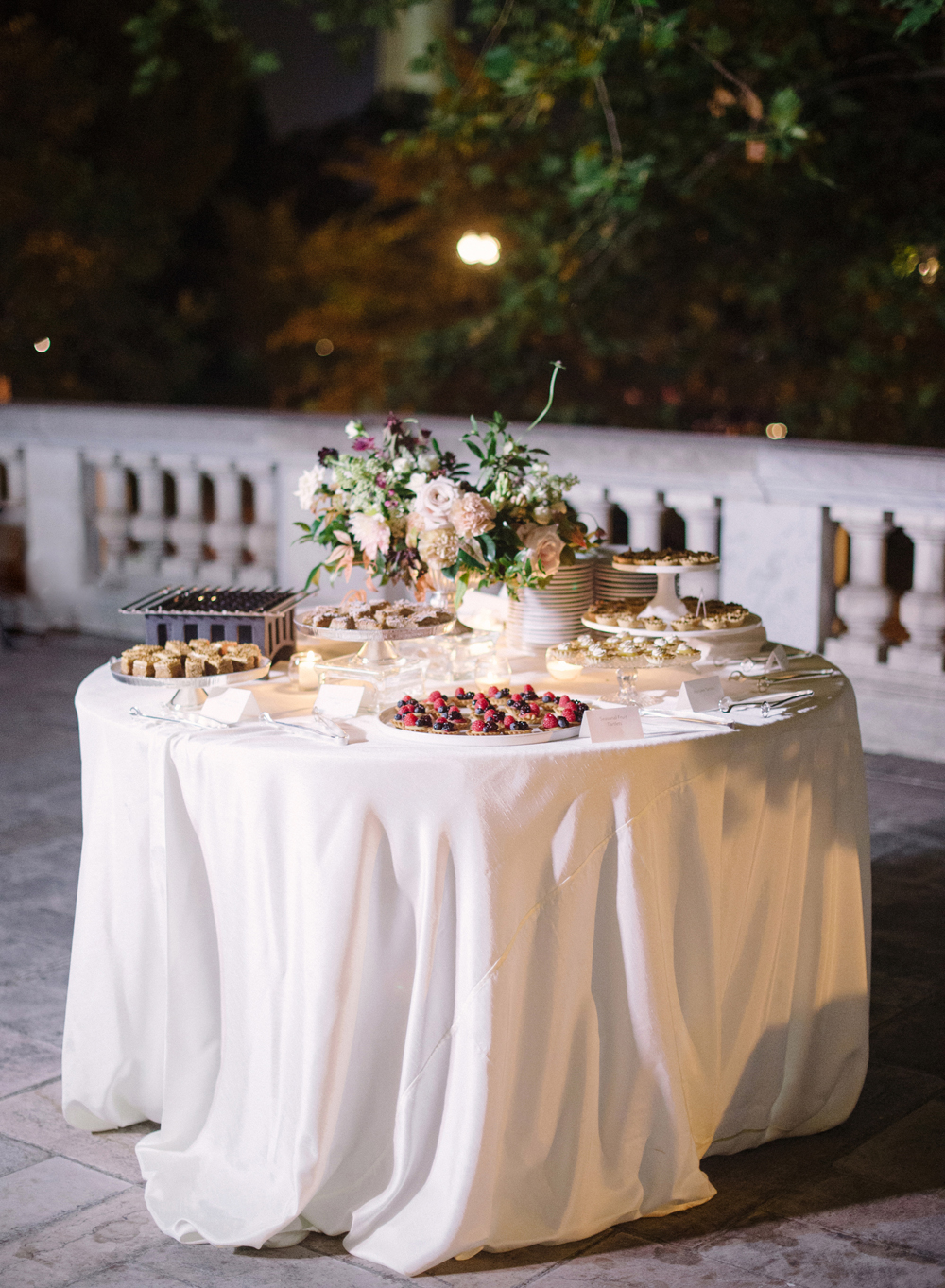 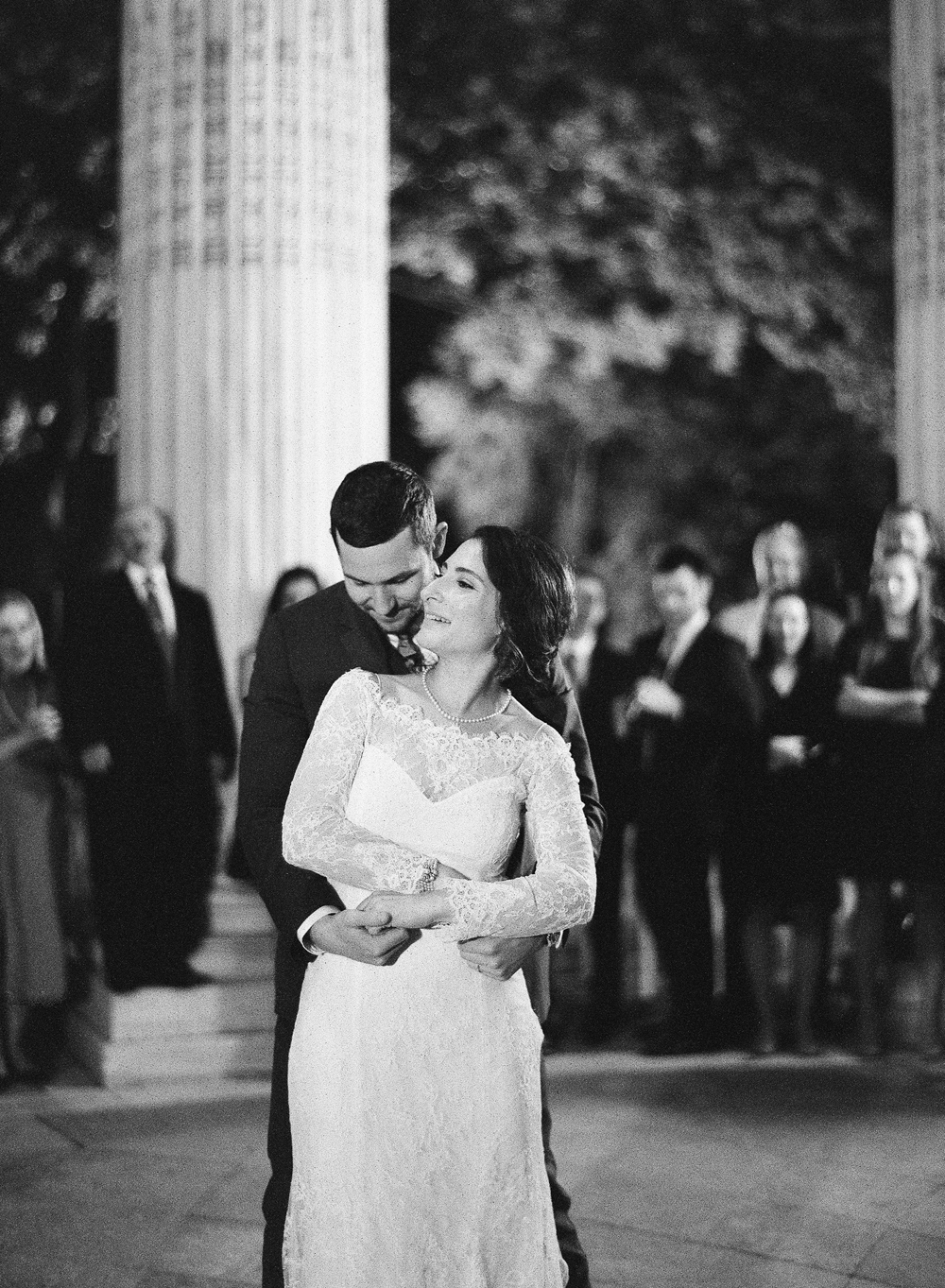 We met in college during our senior year at Syracuse University. The house we lived in had two apartments; my friends and I lived upstairs and Justin and his friends lived downstairs. We started hanging out and found out that we had a lot in common and had a lot of fun together, and our relationship evolved from there. We dated for seven years before getting engaged! We had talked about the engagement and picked out the ring together so the engagement wasn’t a big surprise, but we had a nice evening in and celebrated with a special bottle of champagne.