Percy and I met via E-Harmony back in June of 2008. He lived in Louisiana and I was in Santa Barbara, CA. We spent months on the phone and video chatting learning of one another and slowly falling in love. Finally, in December of that year he flew out to meet me in person. That was the most awkward, wonderful, overwhelming moment. He was nothing I thought I wanted but everything I needed. For the next few years we traveled back and forth to visit one another and constantly remained on the phone.

In November of 2010 he showed up on my doorstep to take me to church. Apparently he had moved out to CA that weekend while I was away photographing a wedding. We dated like a normal couple for one year and then the day finally came… he proposed.

November 20, 2011 Percy and I attended church in the morning and learned of a car show (his idea of the ultimate perfect place to be) happening in downtown Fresno. Off we went to spend the afternoon roaming around an arena gawking and sitting in vehicles. Of course, on this day, I wasn’t feeling my best so each new car we’d get to I’d sit down in the front seat while he roamed and drooled over every little detail. An hour or so later we finished roaming and headed out to stand in line to test drive two new vehicles. The joy on his face while driving that convertible (please don’t ask what kind it was… I have NO idea!) was absolutely wonderful! Because we test drove the car we were given vouchers to a hot dog stand nearby. We got our hot dogs, headed to his truck, and sat there together eating.

Once finished he told me he wanted to find a park to go fly a kite he had borrowed from a co-worker. I looked one up and off we went. At the park we set the kite up and got ready to launch this sucker into the air. Percy, never having flown a kite before, didn’t realize how vital wind was. Needless to say, it was a windless day. So, instead of wind we sprinted back and forth through the park trying to gain enough speed and momentum to propel the kite into the air. No such luck. I looked at him and told him I was done exercising for the day, I was just so tuckered out.

Then he said to me, "It’s time." He filled the air with wonderful, loving words, got down on one knee, looked in the ring box, closed it quickly, glanced up at me and said, "Without seeing what’s in the box, will you marry me?" I said "Yes!" Then he slid a silver band on my finger.

Something you need to understand about my husband, he jokes a lot and he’s SO hard to read! With the silver band on my finger I just kept thinking that this was a joke, I mean it wasn’t a REAL engagement ring right?! So I asked him, is this real or not because there isn’t even a diamond on this ring. He kept insisting it was real for a good few minutes then he told me to hold on and stay put. Turning, he ran back to the truck, rummaged around a bit, then headed my way. Once again he filled the air with wonderful, loving words, then he got down on one knee, asked me to marry him and said I could choose the ring I was currently wearing or the one in the box. I chose the box. It was the real ring.

See, he was trying to be sly when we got out of the truck at the park that he accidentally grabbed the wrong ring box! Oh how I was relieved. It was wonderful, quirky, and is such a great memory for us. 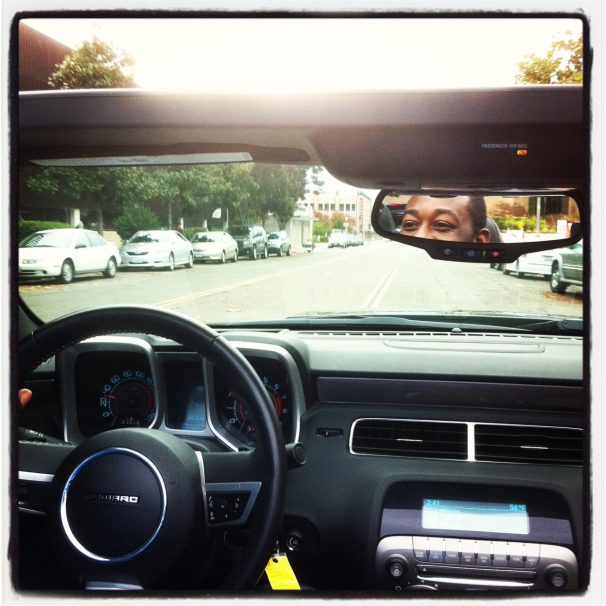 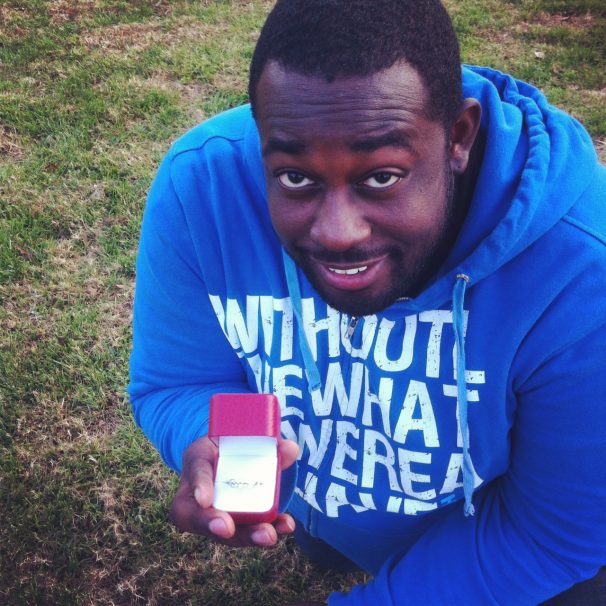 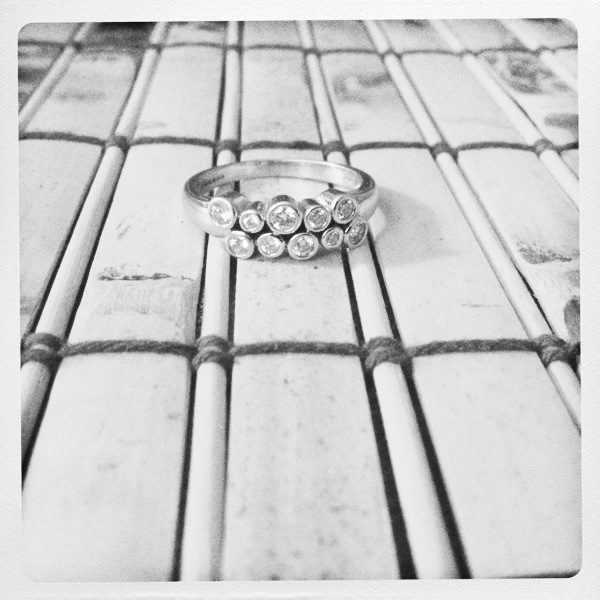 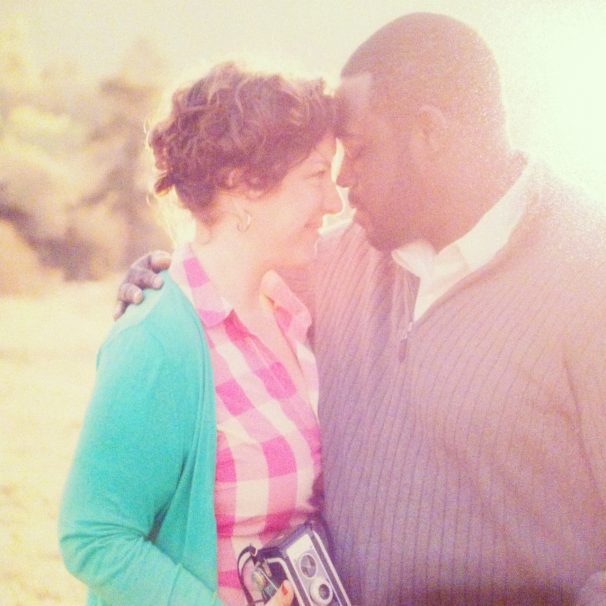 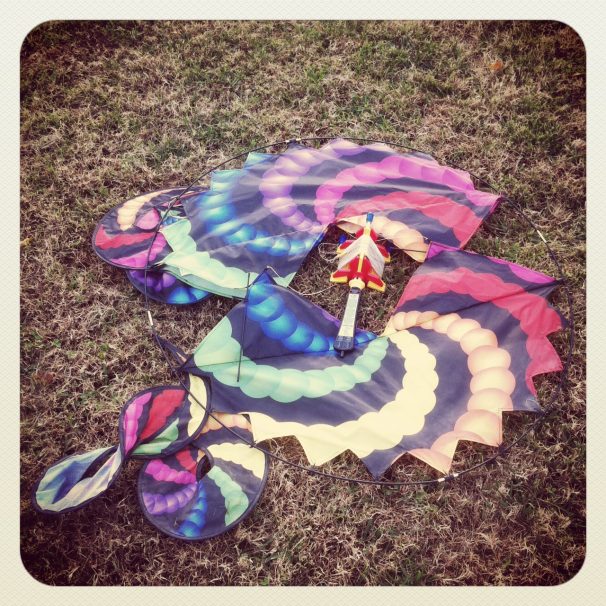