I first saw Joshua when he was flying across Sharp Plaza at the University of Tulsa. He was riding a razor scooter barefoot and had lightening bolts shaved into his beard; I thought he looked ridiculous. We officially met a couple months later when I was a freshman and he was a sophomore. One of my closest friends had a crush on Joshua whom she described as “the gorgeous RA who sings like Michael Buble” so although I knew who he was, I didn’t think twice about our first introduction. Joshua had apparently been trying to get another of our mutual friends to introduce us for some time, and a mid-season TU football game happened to be when it all came together. Unfortunately for Josh, his plans to ask me out to the state fair were intentionally foiled by our complicated “friend-group” to make way for another mutual friend to ask me out. It was terribly tragic and complicated, but I was thankfully unaware of the details until well after everything took place.

Joshua is not one to give up easily, so almost exactly a year later he saw me walking across campus one afternoon and decided that he still wanted a date. He showed up at a concert I was singing in, and afterward caught up with me in a stairwell to ask me to coffee. We ended up going on a series of dates during which time we became fast friends and deeply enamored of one another; I made things official on his birthday when I kissed him. Five years later we were married and had our reception on the plaza where I first laid eyes on him.

It happened the week before Christmas during my senior year of college. Joshua and I had been long distance for six months as he moved back to Texas for a job after he’d graduated. We had talked about marriage, but we weren’t in a rush as I was heading off to graduate school in June. On Saturday evening, one of my sisters called to say that the family was going on a drive to look at our favorite Christmas lights and that they would pick me up from work so I could join. As we were driving through the lights, we got to a point with a reflecting lake and gazebo that Josh had taken me and my little siblings to on one of our dates. My baby sister suggested we walk out to the gazebo despite the bitterly freezing temperature for “old times sake.” I was completely oblivious having talked to Josh earlier that day and believing him to be in TX, so I just thought my sister was being goofy and a little masochistic. When we got to the gazebo, my little sister started complaining about how cold she was and when I turned to go back, Josh was standing there. He said “I love you” and I just started sobbing and shaking. Josh had never said those words because he’d told me many times that he wanted them to mean something when he said them to his wife. I had wanted to hear those words so much, and as soon as he said them, I knew he was asking to marry me. I don’t remember much else except that I was freezing and he was saying a lot of beautiful things, and the ring was really sparkly, and he had to ask me twice to marry him because I could only nod and cry the first time. When we got back to the car, my sisters were laughing and crying and extremely pleased with their part in the plan; it was so much fun to celebrate that evening with Joshua and my family. 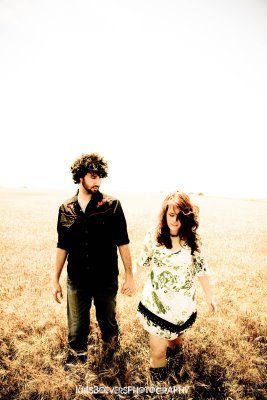 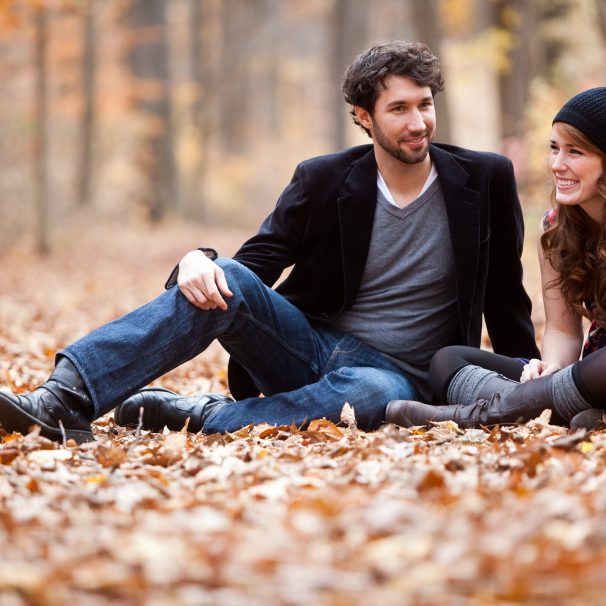 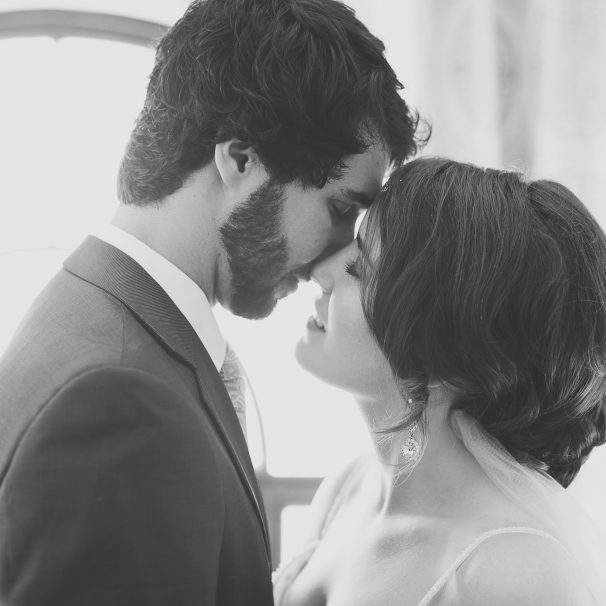 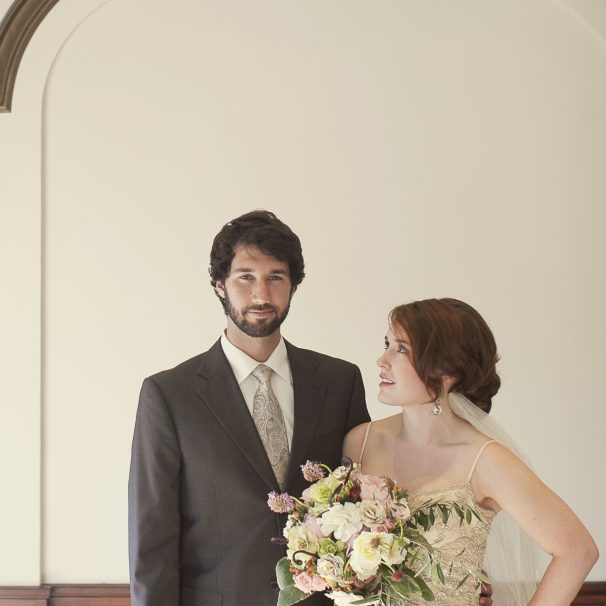 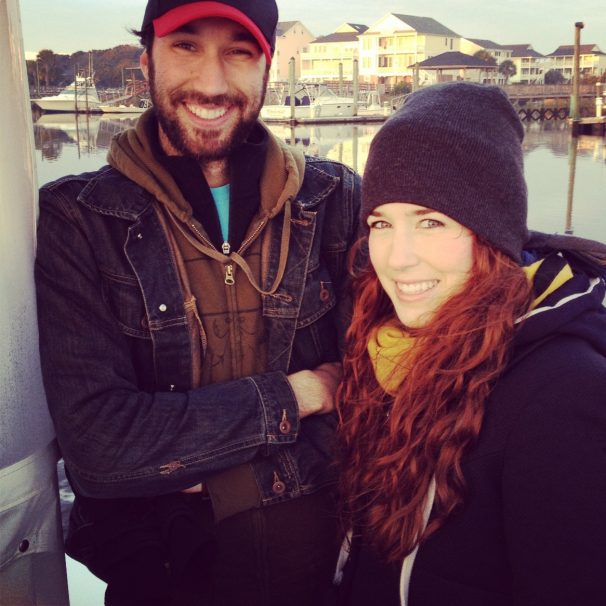