We met on our high school student council over eight years ago (go cheetahs!) We’ve been dreaming big and making each other laugh since then.

We first visited (and fell in love with) Malta in 2008. We added two pups to our lives the same year (Ellie & Winifred) and moved from Halifax, Canada to Malta in the autumn of 2010. We’ve been calling the Mediterranean home ever since, and blogging about travel and life on this side of the ocean at www.mike-jess.com.

Seeing that we have been together for almost 8 years, our engagement didn’t come as a shock to many, but I still tried to surprise Jess with it.

On Saturday, June 2nd I took Jess for breakfast at Cora’s restaurant in downtown Halifax, Canada. While not your typical romantic (or particularly great) eatery, it is where Jess and I went on our first date after she challenged me to a pancake eat-off. (For the record, I won.)

While Jess went to wash her hands before eating, I took the ring box out of my bag and put in in my jacket pocket. After breakfast, I insisted that we walked up Citadel Hill (where we also went on our first date, and filmed an episode of House Hunters International last January). About half way up the hill by the tree that Jess and I first held hands, and where we always took out dogs for a run when we lived close by, I awkwardly tried to make Jess stop walking by blurting out: “I love this tree!”

Now I am not known for being a massive tree lover; I like climbing trees, I have killed a lot of trees building tree forts as a child, but I have never expressed a deep appreciation for an individual tree before. Typical awkward me. But it got her attention. So I said:

“I became sure that I liked you underneath this tree on this hill on our first date, I learned how to properly love you when we lived together at the bottom of this hill, and now I want to love you forever by asking you to marry me in this same place. Will you marry me?”

Jess immediately began crying and didn’t answer me; it was kind of a mix of crying and laughter so I wasn’t totally sure if it was a good thing. So I asked again if she would marry me, to which she quickly replied “Yes please!” as if I had asked her if she wanted fries with that. Which made us both laugh.

Although it wasn’t as perfect as I had imagined, it was perfectly us, and I’m thrilled that I get to spend the rest of my life with her. My fiancée.

On June 2nd, 2012 my whole world shifted. I woke up Mike’s girlfriend, and went to sleep his fiancée. And don’t let anyone tell you that doesn’t change you – it does. And it’s kind of awesome.

Mike’s proposal was appropriately awkward (although it is a lovely tree, and now my favourite in the whole world). And while I was reeling after he slid the ring on my finger, he set up a camera and began snapping away. They are photos I will treasure for the rest of our lives. Gentlemen, bringing a camera on your proposal is an excellent idea.

As Mike hinted, the proposal wasn’t entirely a surprise for me. We aren’t exactly a “traditional” couple. In fact, we buck tradition often enough that both Mike’s dad and my mum were surprised we even decided to get married, period! When we did decide to take the plunge it didn’t make sense to make unilateral decisions about something so significant, and expensive. Plus we wanted to share as much of the experience as we could with our family and friends. No easy task when you live 5,000 kilometres away. So when we left Malta in May 2012 to visit Canada for a couple of months I knew that I would return there in July as Mike’s fiancée. The daily anticipation was equal parts absolute torture and pure joy.

So much of our lives are online – our blog, we found our dogs online, our car, our apartments – that it was only appropriate that Mike would purchase a ring, which we helped each other chose, online too. Well, that and an oval solitaire is impossible to find in stores. Non-traditional? Sure. But we’re building new traditions. And it worked (beautifully, I might add) for us. 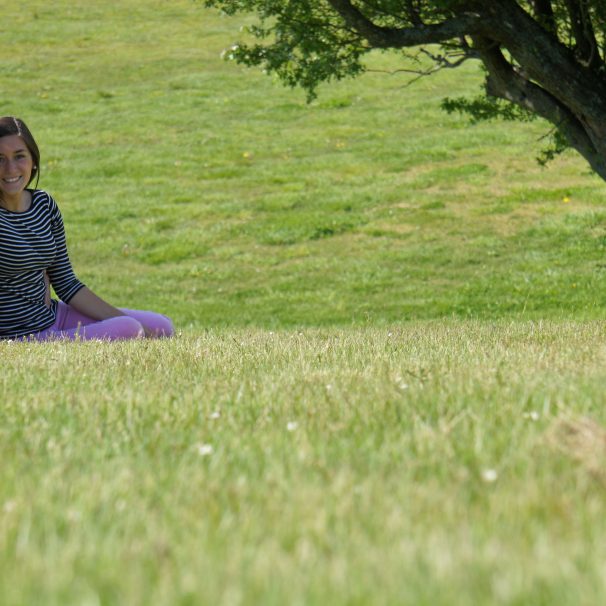 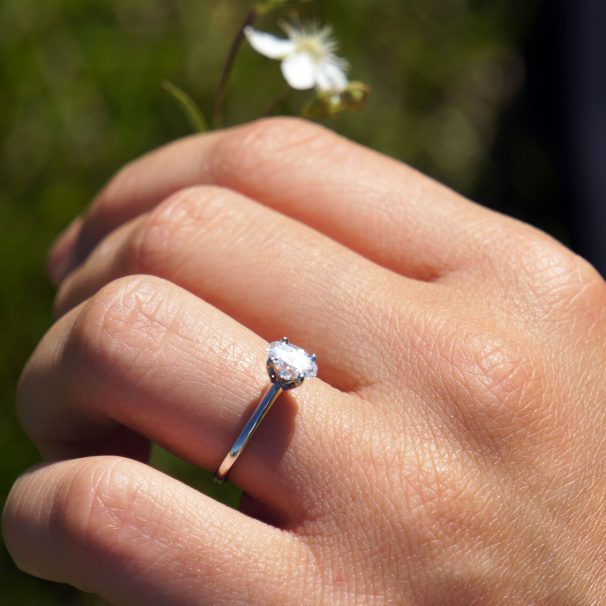 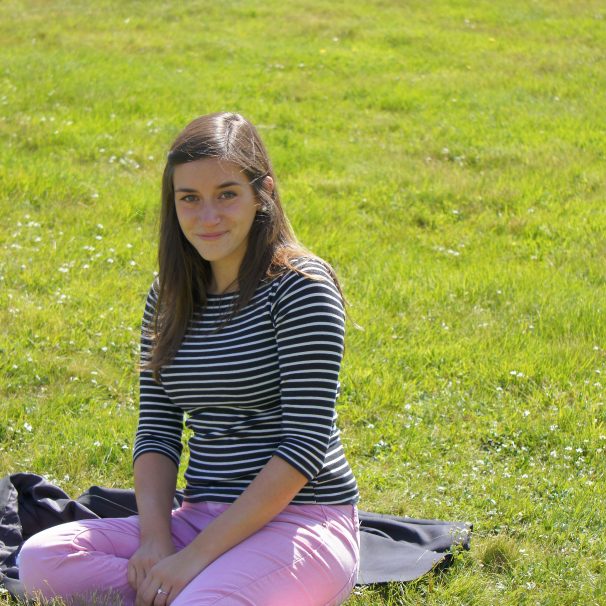 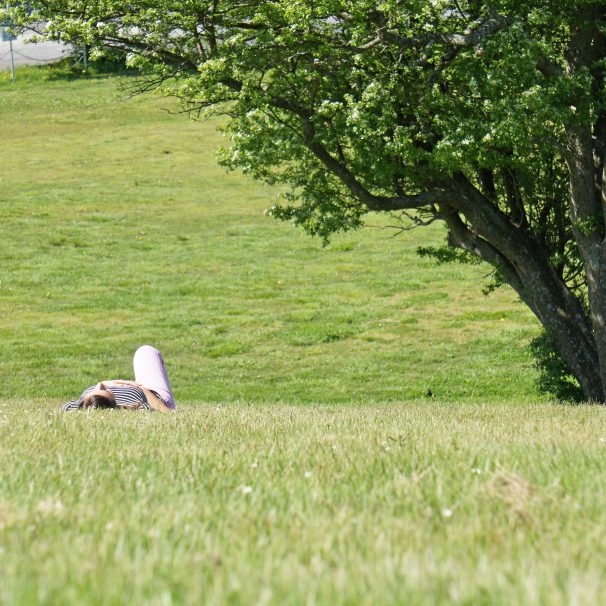 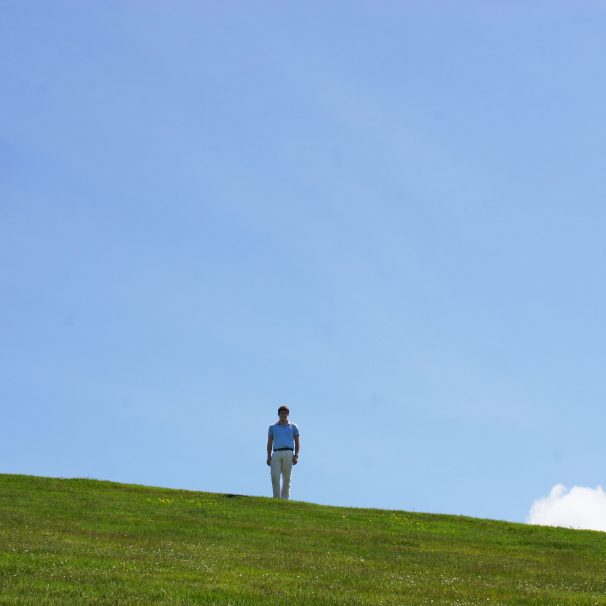