We have a pretty crazy, Shakespearian love story. The story starts when I was a girl I was raised next door to my cousin Rae, (her father is my mom’s little brother) who was a mere 8 months older then me on Oakland, CA. We worshiped each other. We thought we were sisters, and regularly told strangers we were twins. Every memory I have as a young girl is with Rae by my side. When we were 13 Rae’s family moved to Chapel Hill North Carolina and we were devastated. But we wrote long letters to each other, still sharing all of the important moments in life, all the way through college when I moved to New York to study dance, and Rae moved to DC to be a teacher. We started a tradition of visiting each other twice a year,Thanksgiving with her family in NC, memorial week end in NY with me. Which continued all through our 20’s and into the beginning of our 30’s. Rae went to her 10 year high school reunion and made a connection with Sean, who she had known since that first move to NC at age 13 but never noticed. Two years later, celebrating their engagement at Thanksgiving – Sean brought his best friend Kindon to our family’s meal. No intentions at all of fixing us up. We started to talk and I remember feeling like I had no idea why I was having so much fun and so smiley. The next day Kindon and I ran into each other at a bar and as soon as I looked into his face I felt the most pleasant feeling of relief! It turned out our whole lives had been lived oddly close but never intersecting. His twin sister was living 20 minutes from my parents house in Oakland, CA! And he was the best friend of my twin cousin’s fiance. Much to everyone’s surprise we became instant best friends, spending all night talking on the phone and obsessively buying plane tickets between New York and North Carolina to visit.
And like a movie my childhood best friend/cousin and I had fallen in love with best friends!

The year after we first met Kindon’s family came out to have a big Thanksgiving on the east coast. Kindon and I had already talked about being so in love we were sure we would spend the rest of our lives together, and so I wasn’t terribly surprised when his mom called him out to her hotel room alone and he was there a long long time… what is cute is what happened next.
I believe he really did have the intention of waiting for a romantic moment to propose, but Kindon just can not keep a secret, especially from me! After going on a walk and I could tell he was more nervous then usual, and thinking a lot about something – he just exploded “MY MOM GAVE ME A RING FOR YOU!!! I HAVE A RING TO PUT ON YOUR FINGER”
It might not be the grand sweeping moment I always wondered about – but it was so genuine, and so special and just so US. And it was terribly romantic to know that he was just so excited to marry me he couldn’t keep the ring his mom had just given him in his pocket for long.
His grandmother also gave him a diamond that he later set in rose gold and SURPRISED ME WITH… as we were taking our vows. So that made up for the more casual proposal. 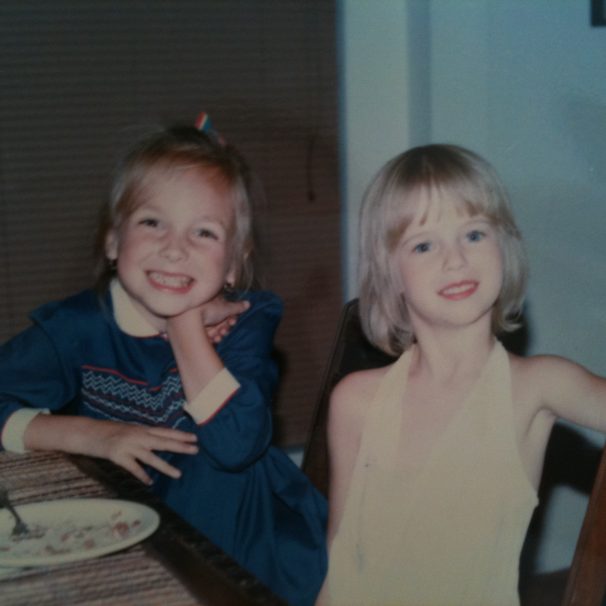 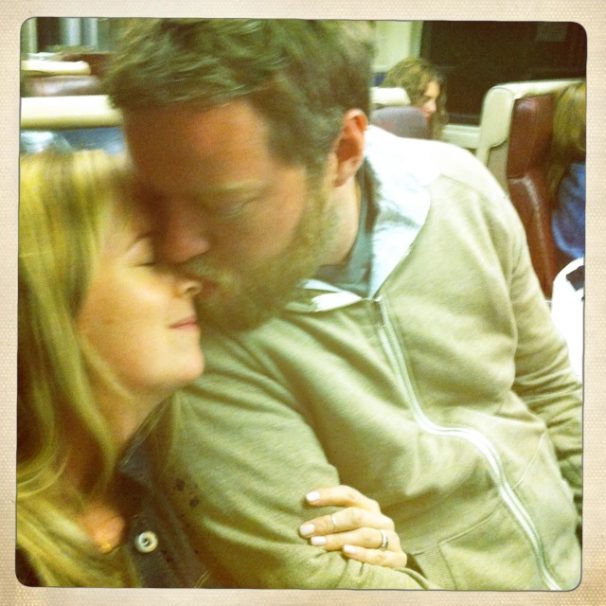 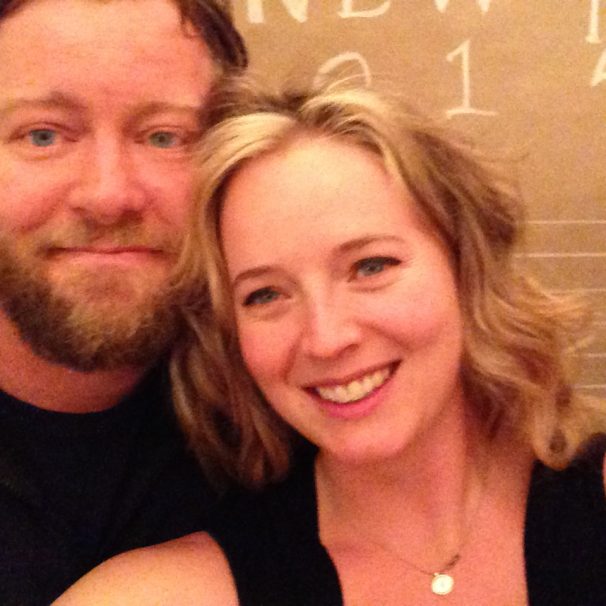