We met on the set of the musical Honk! at our University. I was a sophomore Theatre major who had just recently gotten out of a bad relationship and wasn’t interested in anything serious. But Sammy said he knew from very early on that he would marry me. He remembers what I was wearing when we first met! I was running the light board for the musical and he was assigned to operate a spotlight (for his theatre practicum for his Arts Management major). We talked over the headset a lot during the weeks of production, and Sammy still claims that he fell in love with my voice. But it wasn’t until a week or so after the production ended that Sammy called me at my sorority house and asked me out. We planned our first date, but the night before our date was scheduled, we ran into each other at a party at his frat house. My sorority sisters and his frat brothers still make fun of us for slow dancing to a dirty rap song, which apparently sealed our fate. The following night, Sammy picked me up and took me to an incredible local cajun restaurant for dinner (yes, food has always been a huge part of our relationship!). Afterwards he came back to my sorority house and played the piano and sang to me. Over the next few months, I tried to break up with him several times, convinced that I wasn’t ready for a serious relationship, but somehow he would always convince me that we should break up later… and the break up never happened. We rarely spent a night apart from that first date on, and by four months in, we were using the “L” word. Everything just seemed to happen naturally, organically. We were meant to be together. Ten years later, there is nobody we like more than each other.

After two years of basically being inseparable, it was clear that we were going to be together forever. We were planning a cross-country move after I graduated from college, so we decided to get married before the move. We looked at rings together and started saving money for the wedding, but Sammy totally surprised me one week before Valentine’s Day (he knew I’d be slammed with work at the flower shop I worked at on ACTUAL Valentine’s Day). He had planned to take me to dinner to celebrate V-day, but first took me on a walk at our favorite park. While we were walking over a landmark bridge, he handed me a little hand-made book. Inside were photos of places significant in our relationship, and little descriptions “here’s the theatre where we first met, do you remember this club where I gave you my fraternity letters before my band performance?”, etc.). The last page of the book had a picture of the bridge we were standing on, and said something like “and on this bridge I asked you to be my wife.” I turned around and he was down on his knees with the ring! The rest was a bit of a blur, but amidst tears and smiles I said yes, and we went to a local steak house where he had a table reserved for us, flowers and champagne waiting, the whole shebang. He’s a pretty romantic dude, and I still have no idea how I happened to get so lucky. We make each other better people and my favorite part of every day is when I get to spend time with him. I guess that’s what you call LOVE. 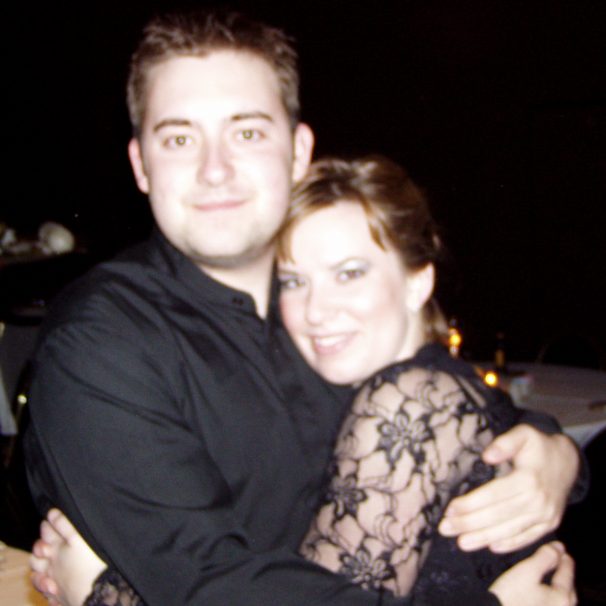 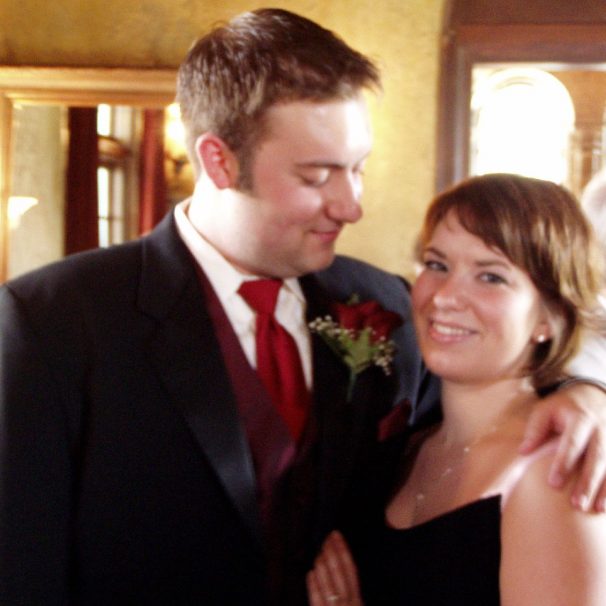 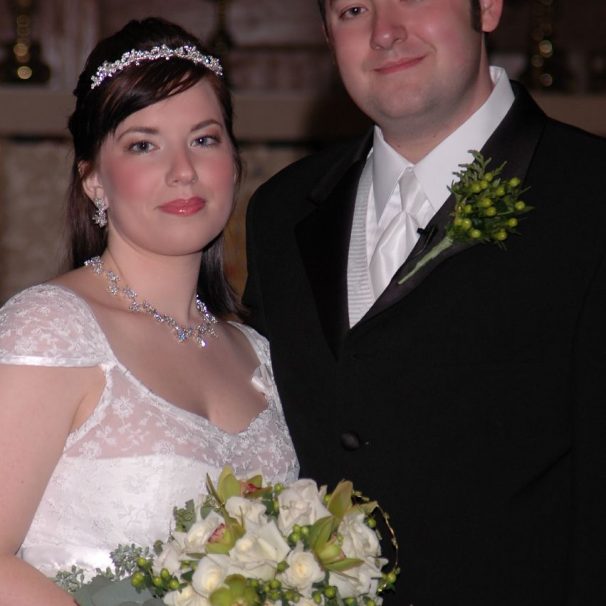 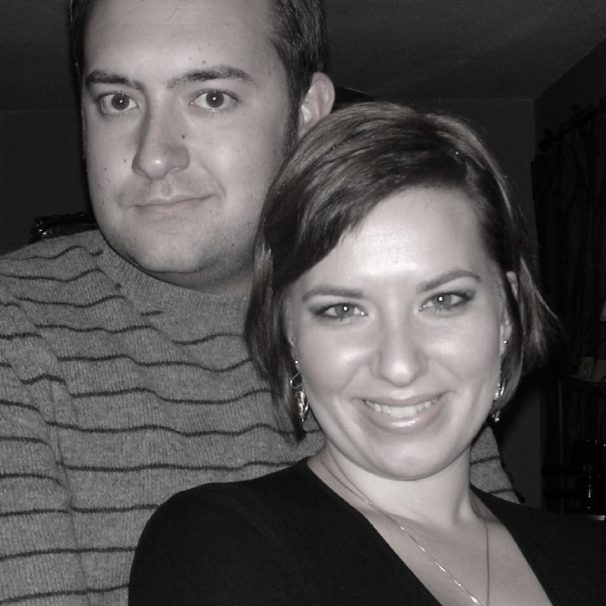 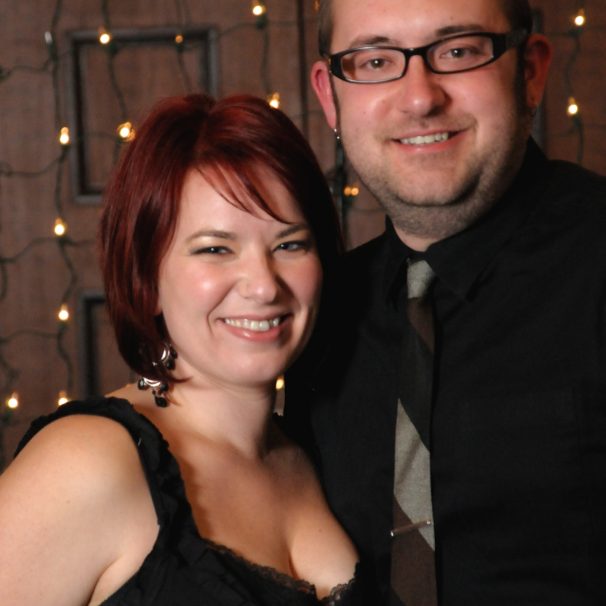