I’m a native Seattleite and Eamon is a California transplant who moved up around the same time I graduated from university. It’s hard to remember the exact date when he and I ‘met.’ Our first encounter was at a local watering hole where my friends and I converged every weekend. At the time, we were both just a friend of a friend to each other. Each on different paths with different people – although I recall that he was definitely the cutest guy in the room. A few months later we crisscrossed again at a friend’s BBQ. This time, I was newly single and I definitely noticed not-so-single Eamon. We exchanged smiles and laughs, but a short time later came the goodbyes and he rode away on his bike.

A few weeks later, happenstance found us back at the same bar. I was with friends, one of whom was dating Eamon’s best friend at the time. Ever determined, I figured third time might be a charm. So without taking a breath, I turned to my friend and asked pointblank, “hey, do you know if Eamon is single yet?” “Um, yeah. Yeah I think he is now,” they said. Now to this day, my friends joke that upon hearing this, I bolted towards Eamon’s table so fast that everyone assumed I’d morphed into a flying squirrel. And that’s the story, and the nickname, they’re sticking to.

A week later, Eamon and I had our first date hiking up Mt. Si, just outside the city. Whether it was the angry bee that followed me halfway up the mountain, or our endless exchange of movie quotes and puns – we both realized the other was something special. The “I love you’s” came two weeks later. :)

It was January 15th and Seattle was doing what it does best when it snows…sleep in. We were celebrating the same way, until our empty frig told us we’d have to venture out. Four layers of clothing and one doggy sweater later, we packed up the car and our pooch Izzy, and headed for brunch. We ended up at Mae’s Phinney Ridge Cafe just a short distance from our Greenwood neighborhood home. It was a local greasy spoon kind-of-place, but it had waffles and hot tea and that made it perfect.

When our cups were filled and orders taken, Eamon thought there was something missing from our table. I had my nose buried in the comics and didn’t notice his slight of hand…until I reached for a glass. There, between the sugar packets and a teapot was an old wedding ring box. I remember asking, “um, what is that?” knowing full well it was the very same box that had held my grandmother’s wedding ring. Unbeknownst to me, my mother had given the ring to Eamon a year earlier. Hoping someday he would mold into something new just for me.

“You should open it and find out,” was his simple, and very Eamon-like response. I did, exclaiming “oh my God!” about a dozen times. What followed was a “Kari Rose Hiser, will you marry me?” a big fat “Heck yes!!” and lots of happy tears from both of us.

It was the perfect first-snow-of-the-season day! 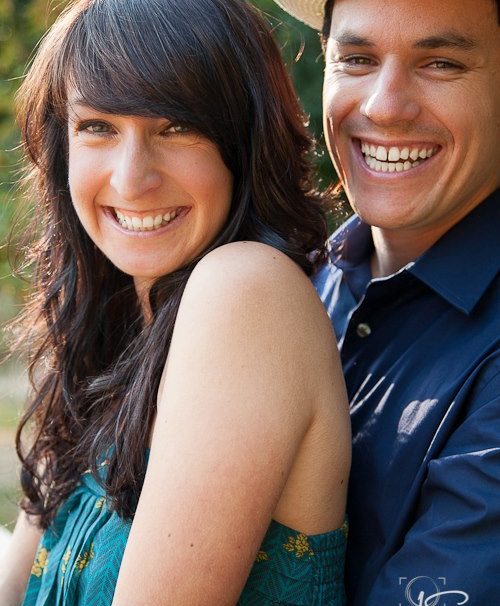 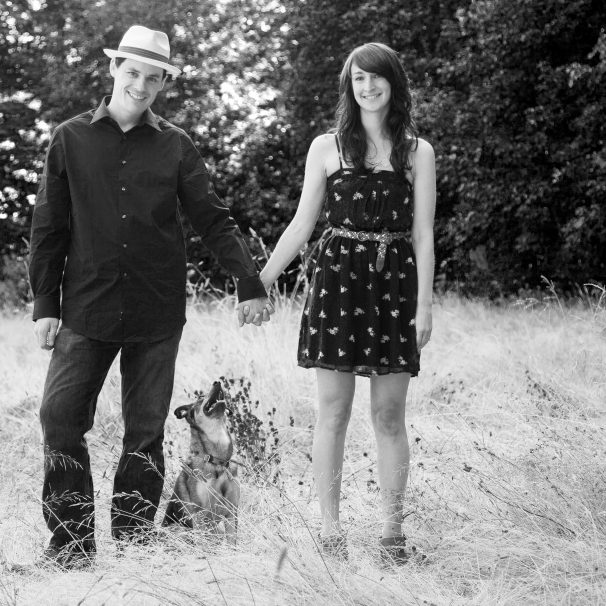 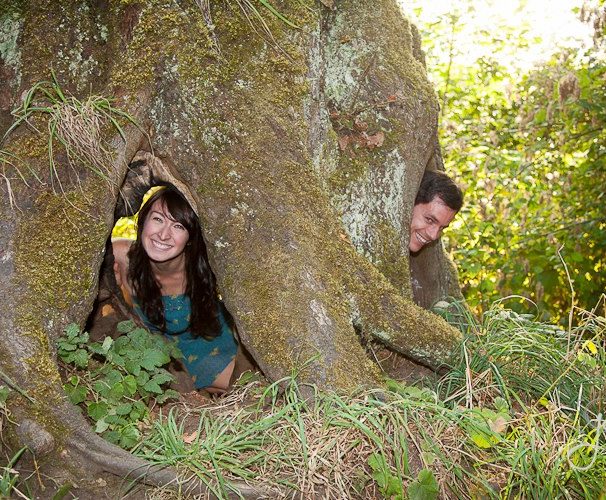