Jason and I met in college while working at the school newspaper. He was the cutie sports editor and I was a photographer. I thought he was way too cool for me but I guess I was still able to charm him with my braces and all. For our first date we went to Wahoo’s where I learned through our conversation over our dinner of enchiladas that there was a smart guy with an inquisitive spirit who loved his family behind that handsome face. We have been inseparable since traveling the country, ripping up many dance floors, supporting each other as we chase our dreams, and eating lots of pizza late at night. Jason inspires me to be a better wife through the way he is always so selfless and puts me first. Life has been so much sweeter since our love story started.

A year from our first date we were headed to meet Jason’s Nana for lunch. Being notoriously bad at directions I was just along for the ride as we drove down the 5 freeway in the opposite direction. Luckily I do know how to tell time though and when we were nearing an hour in the car I realized we were on a surprise adventure. We arrived at a Wahoo’s in La Jolla (see above love story…) for lunch and then headed to a friend’s house on Coronado Island where we grabbed some beach cruisers and rode around the shore. After taking some photos overlooking downtown San Diego Jason said, have you read the news today? No. I haven’t I responded. He then handed me a piece of paper entitled “The Daily MAK” (my initials) and I began to read an “article” (yes that college sports editor became a real sports journalist after school) about our love story and how much he loved me. Jason then said he had something to give me. I was panicking because I thought he was giving me an anniversary gift and I didn’t have anything for him. Then he got down on one knee, promised to love and care for me forever, and presented one eye-popping big rock. I repeatedly said “is this real!?” then after being convinced it was indeed I happily accepted his proposal and have been rocking that rock ever since. 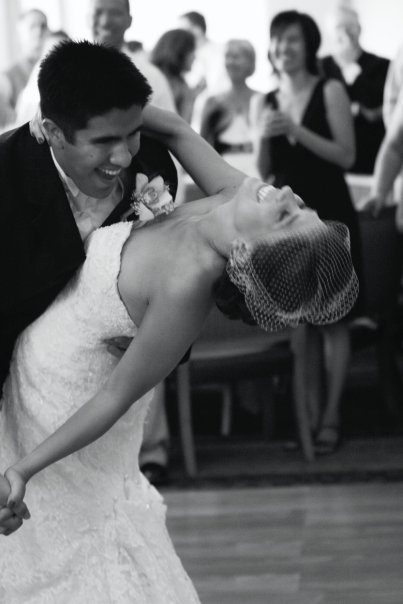 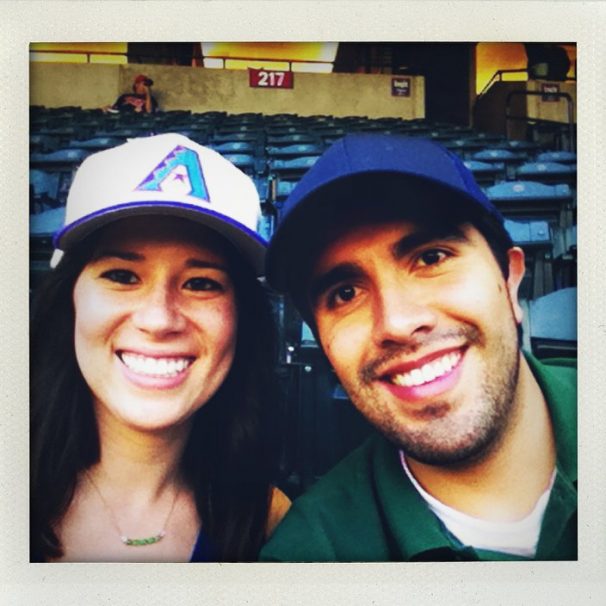