We met in the summer of 2000 at summer camp, and became best friends instantly. We talked all the time as kids, and created a very special connection with each other. I moved down to Florida with my family in 2004, but we stayed in touch. Paul moved to Minneapolis to pursue his career in engineering. In 2006 my family moved back to the Twin Cities while I stayed in Orlando to attend UCF (Go Knights!). Whenever I would visit for holidays or other occasions, we would always reconnect. After trying to date long distance a few times, the timing seemed to be perfect in the summer of 2015. After long distance dating and some really fun trips, it became very clear to both of us that we wanted to spend the rest of our lives together.

Paul proposed October of 2015 in Key West at the southernmost point. 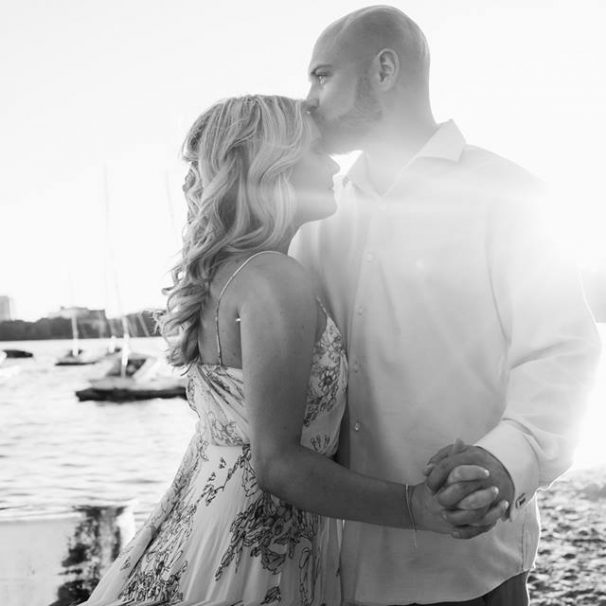 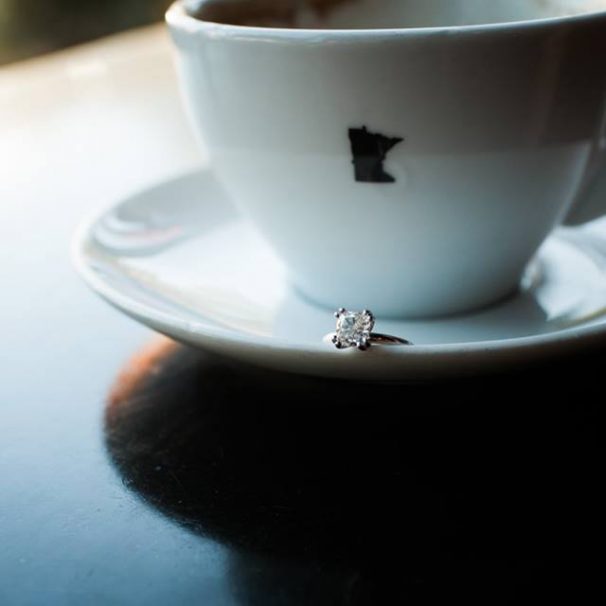 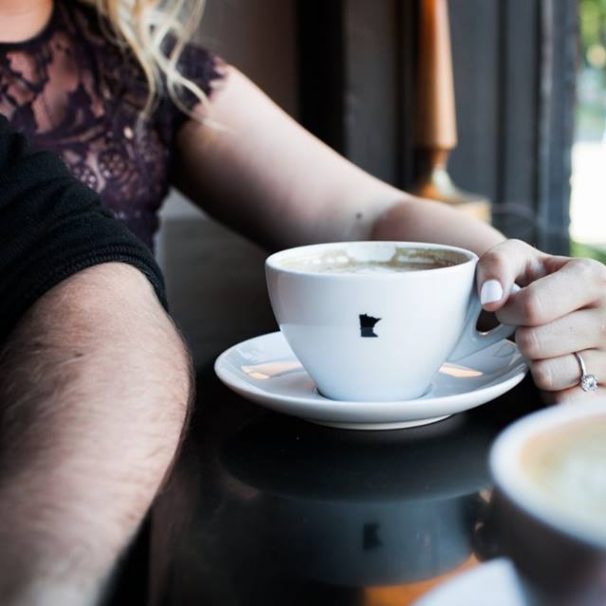 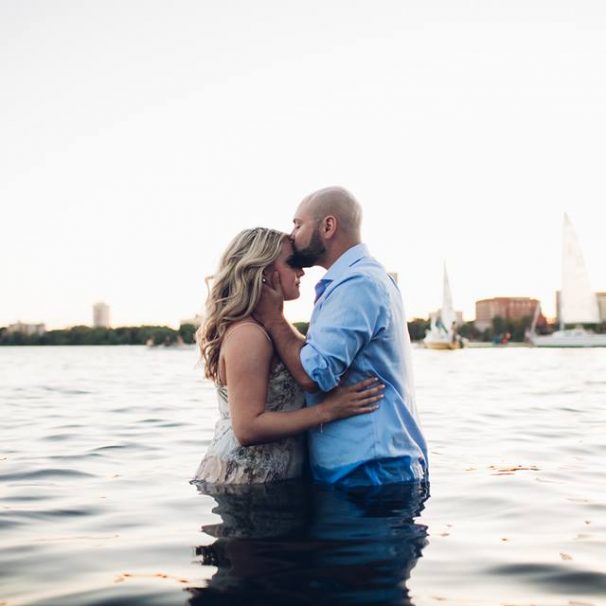