Hendrik and I met at a bar on Polk Street in SF in June 2010. I was out to dinner and drinks with my roommate at the time. We managed to snag seats at this super crowded bar and Hendrik ended up striking up a conversation with my roommate while trying to order a drink through us. I was quite skeptical about going out with him seeing as he was talking to my roommate the whole time (I would later find out this was part of his scheme) and he was basically the opposite of “my type” (aka tall, dark and Latin — he’s blond and German), but my roommate who has high standards and a very good track record with men convinced me that I needed to give him a chance (again, his goal all along was to win over approval of the friend!).

Date 1 and 2 were great fun (drinks that turned into sushi then talking to the wee hours of the morning; dinner at SF’s first pop up restaurant) — but I was still letting that idea of who I normally date get in the way. But everything was solidified when on our 3rd date, Hendrik planned a surprise sunset picnic in the sand dunes at Ocean Beach, where he would later propose. From that moment on, I knew this guy was a keeper. As time went on, it wasn’t just the good times that solidified that we were a good match, it was, rather, the bad times and the ways that we were able to accept our differences, overcome challenges, lean on each other in hard times, and the fact that he has this sneaky talent of making me crack up laughing whenever I’m trying so hard to stay mad at him!

Hendrik is the most caring, thoughtful, sensitive man — sorry babe, not trying to ruin your macho image with the boys! Don’t get me wrong, no one can annoy me more than him like when the dishes pile up or he leaves dirty underwear all over the house. But, truth be told, oddly enough, those are things I love about him too. (Hendrik, don’t take that as a free pass!) He’s the whole package and I am one lucky girl.

It was only fitting that he would propose at that same spot in Ocean Beach 2 ½ years later. I knew he might be up to something as he was whisking me away for a romantic weekend, but I had no idea that when he casually suggested that we go to our spot at the dunes the day before leaving that he had actually planned to propose right then and there!

After a short walk on the beach, Hendrik was on his knee asking me to marry him. I knew logically what was happening but I was still totally shocked! After I said yes, we walked up to the dunes where I saw candles lining a pathway to a champagne picnic that was set up for us. Then, out of the bushes, pops up my best friend’s husband who had captured everything on film! Little did I know, he had been orchestrating this moment for months. He enlisted my girl friend to slyly figure out what kind of ring I would want. She was so good, I didn’t even have a clue! Unbeknownst to me, the week prior to proposing, Hendrik had flown down to San Diego to ask my parents for my hand. He took my mom out to lunch where she cried and they hugged; he was in cahoots with my step mom and showed up as their mystery dinner guest to the surprise of my dad where she cried, my dad was stoic, and in the end, they welcomed him whole heartedly into the family. Finding out the thought and planning that went into this just made it all the more special seeing as Hendrik is decidedly not a planner!

The next day we took off for a romantic weekend in Big Sur. We were off the grid without reception or internet. Instead, we spent the weekend talking about our future and making plans for the rest of our lives together. Bliss! 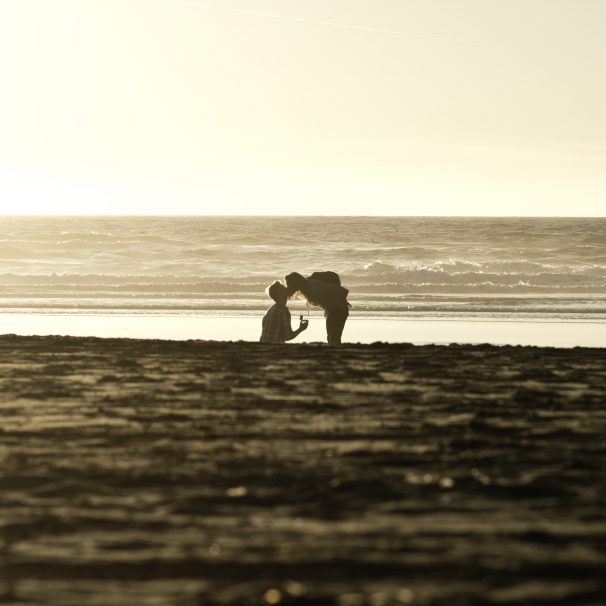 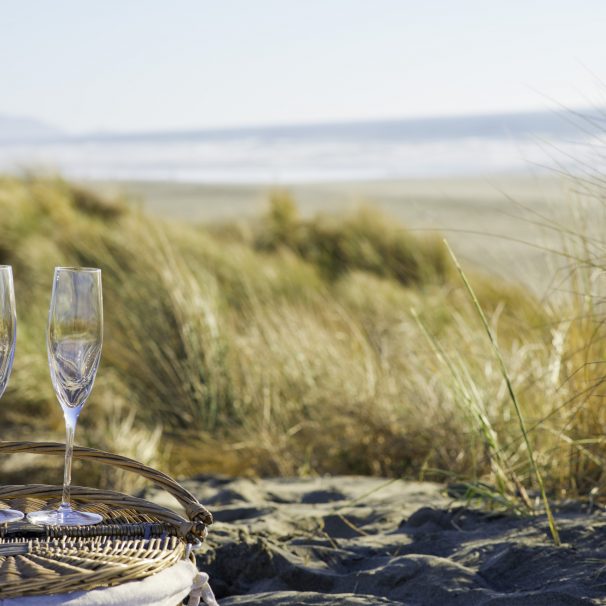 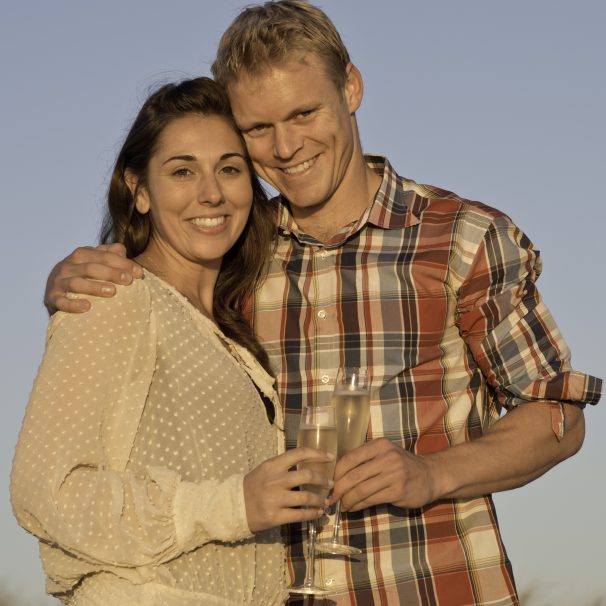 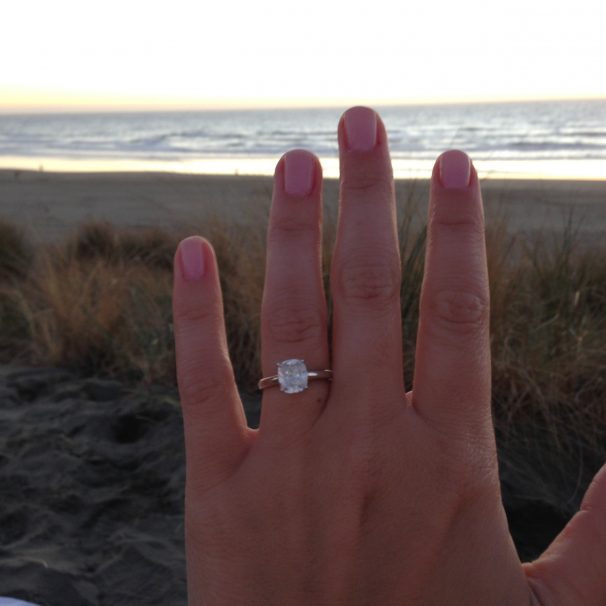