Brendon and I met as freshman in college at a mutual friend’s party at an apartment complex we both lived at, we didn’t really connect with each other that night, and I didn’t even remember his name, but a few days later we ran into each other at mass at a church on campus. Religion is an important part in both of our lives, so that is when we considered each other as a potential match. He offered to give me a ride home, and that is when I started to have a crush on him. A few days later I found him on facebook and gave him my number and told him if he wanted to hang out to call me and that day he told me he and his roommate were going to the movies and asked if I wanted to come. I just thought it was a friend thing, but he refused to let me pay for the movie and the rest is history…

We really bonded over our love of food we enjoy dining out and cooking at home. Our favorite thing to do together is to sit on the back porch, listen to music, and sometimes even dance. We love to travel together and see the world, but we always love coming home. Our favorite love story movie is Wall-E, which is why we chose our first dance at our wedding to be “La Vie en Rose” by Louis Armstrong.

Four years after we started dating, during the summer after I graduated, I lived in Italy for 6 weeks for a graduate school study abroad program. We talked every day when I was gone and when I got back he came pick me up at the Houston airport which is 3 hours away from home. We were supposed to go directly home, but he decided that we would stay in Houston that night because is was starting to rain and I was so exhausted. He had already checked into a hotel and when we got there he had a bag already there, which confused me. I had been awake for longer than 24 hours at that point, so I was pretty delirious. He said lets go to dinner, which I reluctantly agreed because I was so tired, but I knew I had to get back on US time, so I went take a shower and get dressed and when I walked back into the room he had nice slacks, a button up, and a tie on and I was thinking “this boy is up to something” because he doesn’t dress up often. We went to dinner and it was at a great steak restaurant Marks, which was actually an old renovated church (which is meaningful to me because I was an architecture student). We had an amazing meal and talked about my trip and about what he was doing while I was gone. Finally when the meal was over, at the last possible moment (the bill was on the table), Brendon grabbed my hand and said “I can’t live without you that long again.” He dug in his pocket for what seemed like a minute and pulled out a black box and got up and knelt by my chair and opened it and there was a gorgeous ring and said “Ashley Carmen Bell, will you marry me?” Of course I said “Yes!” And a couple near us even congratulated us. It might not be everyone’s idea of romance, but it was absolutely a picture perfect proposal for me. We were married a little over a year later! 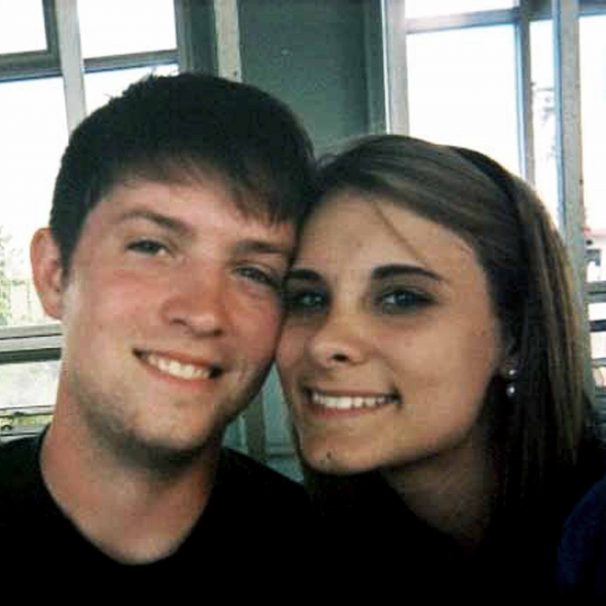 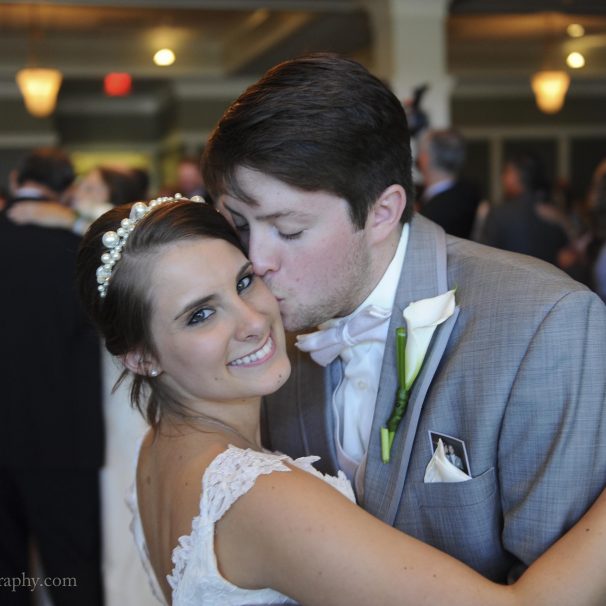 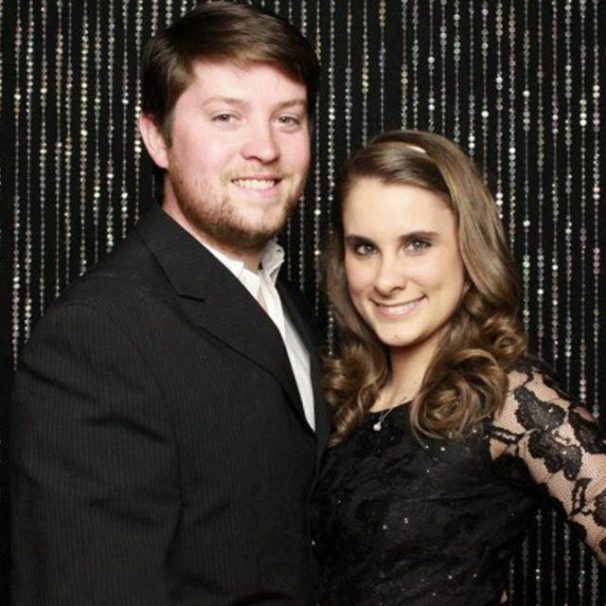 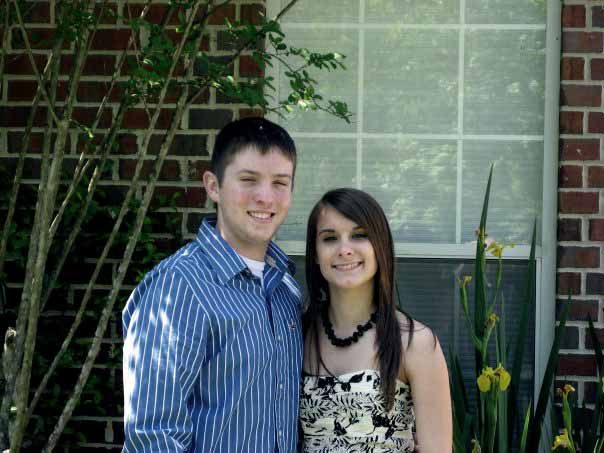