Timothy and i met through his mom. he didn’t always know his mom. but when he was 17 he came to Amarillo. i met him the night he came to his moms apartment. i knew his mom through her boyfriend now husband, it was around march 22, 2011 the night i met him. it was the first time we kissed. we did not start dating till i moved in the same apartment buidling a few months later. it was awesome. we went through stuff normal people went through we broke up a few times. we broke each others hearts. but we always ended up staying friends. when i found out i had the opportunity to move to Oklahoma for a job. he was the hardest person to tell. i knew it was going to tear us apart. it was hard but i did what i had to do. but when things did not work out so well i moved back. me and timothy started to talk again. but things did not work out so well that time. i told my self and others that i was done that i would not put myself in that situation again tired of being hurt basically. tired of loving someone that did love me but was scared to show it. when i started dating another guy, i thought everything was going good. when timothy met him (he told me this story) that he thought he had last me forever. but when things got really bad with that guy timothy stood up for me and i felt safe. he stepped in and made me safe again. he got me out of a bad situation, he told me he loved me and that his mom told him he needs to get me home. and he said his house was my home. so we moved all my stuff in his house witch is now his house.the week before i moved in. he was at his moms house playing guitar hero and the song lips of an angel by Hinder came on he sang the song so good said his mom. he then said that the song reminded him of me. this time around dating has been the best part of my life. my family loves him. everything is wonderful.

a couple weeks ago i suspected he was thinking about a ring for Christmas. this past Sunday October 6,2013 we were at my moms house doing laundry, and watching the cowboys and broncos football game. when we left he said his stomach was hurting. when we got home he said he was going to his moms which lives two houses down. i put everything up and was laying in bed. i got a phone call around 9:30pm from timothy’s step dad asking if i could go over there and fix their computer. i went over there and sat down at the computer desk. they were playing some video game. then all of a sudden it all got quiet. and i heard the song lips of an angel came on. i was like um okay. didn’t pay any attention to it and started messing with the computer. timothy then pulled my hair to get me to turn around. as a joke cause i didn’t turn around when the song came on. i turned and saw Timothy on his knee with a box in his hand. then he asked me to marry him. i said yes and weirdly he asked me why i said because i love you. then he said i got a present for you, all i could think of was what could be better than this. i turned around and my mom and step dad was standing in the hall way. i busted out crying and stood up and hugged timothy. soon after timothy’s mom said you should recognize the ring. turns out it was my mom and my dads wedding ring it was a very special moment knowing i was able to have this ring. but when my mom gave timothy the ring when we were at her house that afternoon and when he went to his moms house “cos his stomach hurt(which did not) he went to show his mom the ring. and ended up calling my mom saying i cant wait i love her to much i have to propose to her tonight. my mom and step dad came immediately. but sense he couldn’t wait i now have to wait to wear my engagement ring because we have to get it sized and cleaned sense it has not been worn in almost ten years. i did not even know this ring was still around. this moment was everything to me. 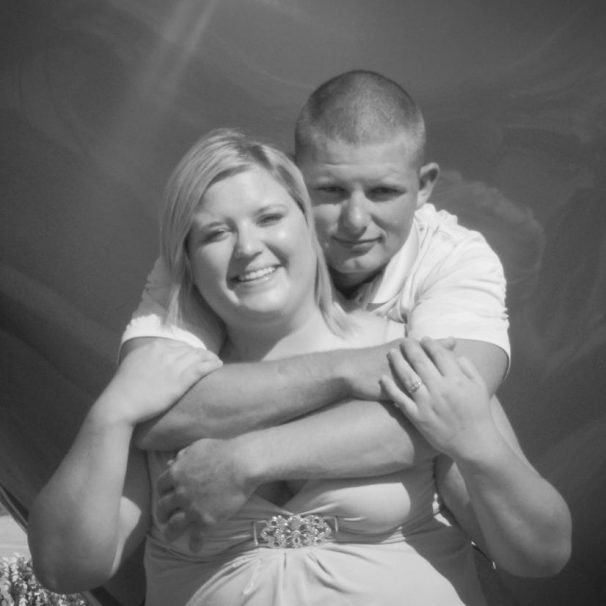 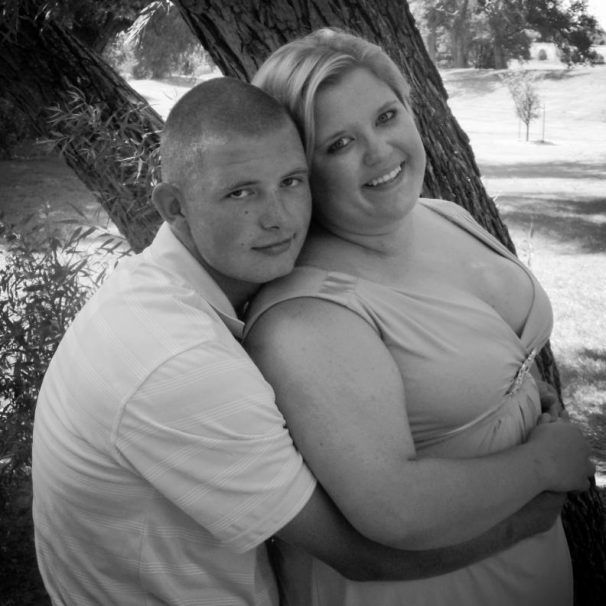