I’ll just cut to the chase here – Craig and I met on Match.com. I signed up for the free trial week, went on one date (with Craig) and pretty much knew that was it. We had an amazing first date filled with over six hours of great conversation and laughter. We went on two more back to back dates later that week. One week after meeting, I flew to Costa Rica for a mission trip and Craig flew to Vail for a company retreat. We emailed and ghcatted the whole time.

Craig’s flight got back to Dallas a day after mine and I gladly agreed to pick him up at the airport. Even though we’d only been apart for a week (and only known each other for two!) I missed him terribly. It was pretty clear that we were falling hard for each other.

We’ve been madly in love ever since!

Unbeknownst to me, Craig started ring shopping just a few days after we moved in together. He says that after a few days of living together, he knew I was the girl he was going to marry.

We had plans to be in Baltimore, Craig’s hometown, for Thanksgiving. We invited my mom to drive down from Connecticut and spend the holiday with us. Craig was insistent that she be there and kept asking over and over if she had decided to come. I found this a little strange but just went with it.

On the plane from Dallas to Baltimore, I asked Craig if he was excited to go home and see his family and friends. He was strangely short with me and very quiet, quieter than usual. Again, I tried to brush this off as nothing.

When we arrived at his parent’s house, Craig said we were going to run some errands and get some lunch. I wore my glasses and a baggy sweater on the plane and Craig kept asking me if I wanted to change. I put my contact in and we headed out.

As we were driving, Craig suggested we stop at this park to stretch out legs after the plane ride. It was an unusually warm November day and super sunny. I was game for a little fresh air. Craig was being very sweet as we walked through the park. He was also feverishly texting! I didn’t ask about it but was slightly miffed.

We were about to head back to the car when Craig turned me around and dropped down on one knee. He asked me to marry him and I’m pretty sure I asked “Is this real life?”. I was shocked and overjoyed. I was even more surprised to see Craig’s best friend (and wedding photographer) taking pictures of the whole event! Something I always wanted. It was such a sweet moment.

We went back to Craig’s parent’s house and my mom arrived soon after. It was such a joy to share the moment with our families. 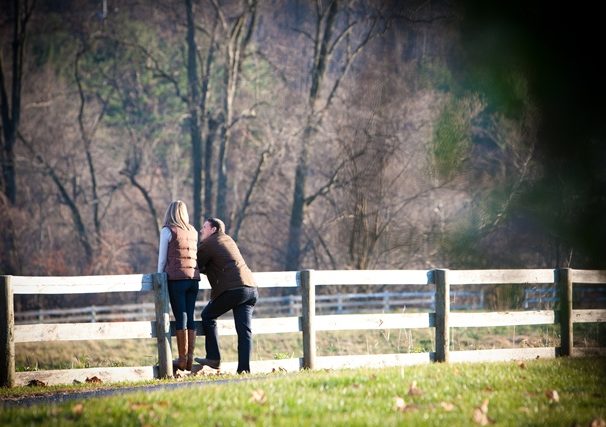 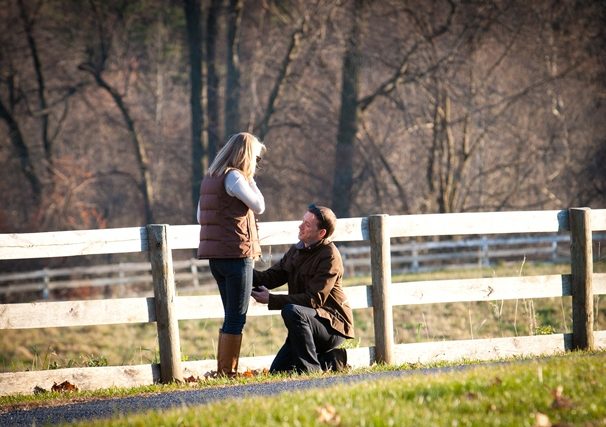 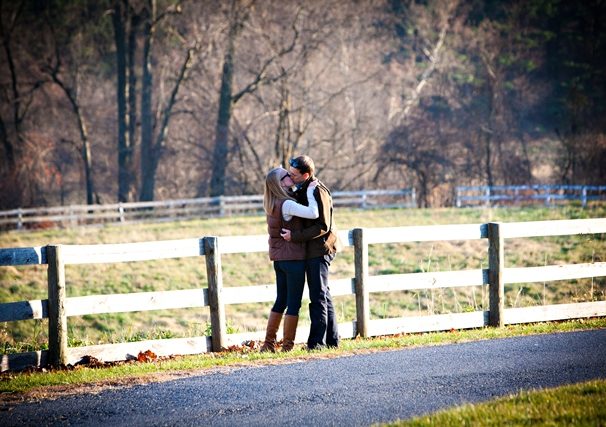 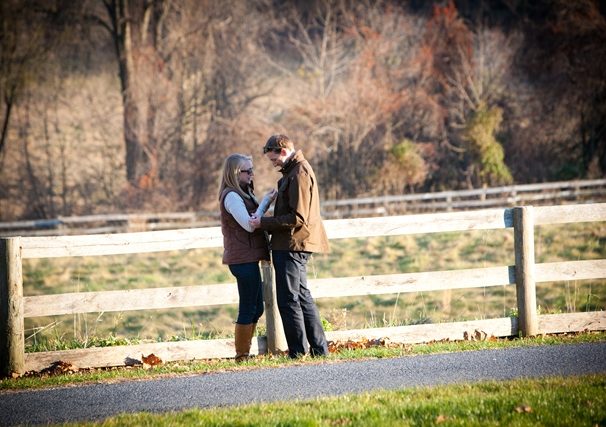 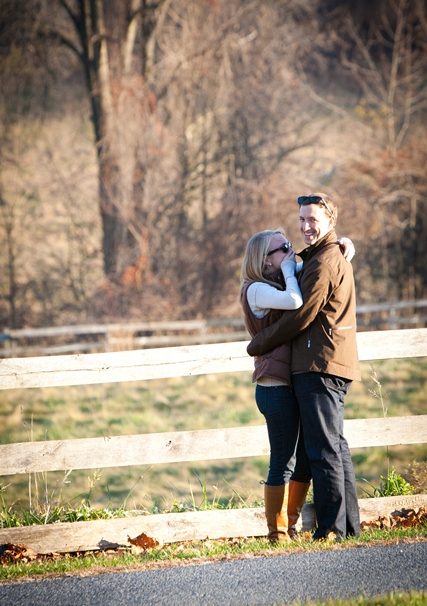