The inspiration for this gorgeous shoot came originally from the Anna Marguerite Couture headpieces which felt “Greek-esque” in their design. The team wanted to expand on the theme by bringing in a beautiful and majestic white horse, incorporating the Greek goddess Epona known as protector of horses. The collaboration of this team including the stunning florals by Holly Viles Design and planning by Olive & Nine, they bring just the right element to help create the romantic vibe to this shoot. And lucky for us Lauren Brandon Photography was there to skillfully capture every perfect moment. 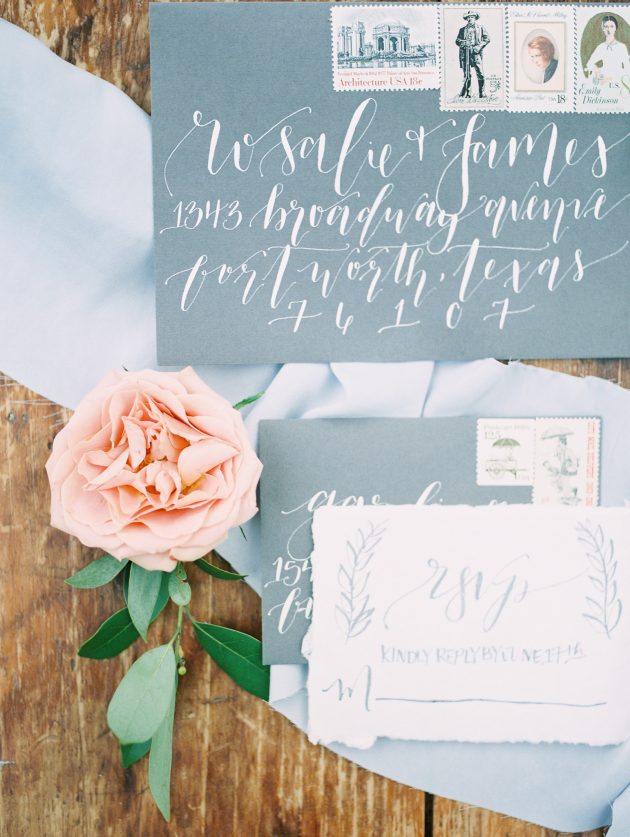 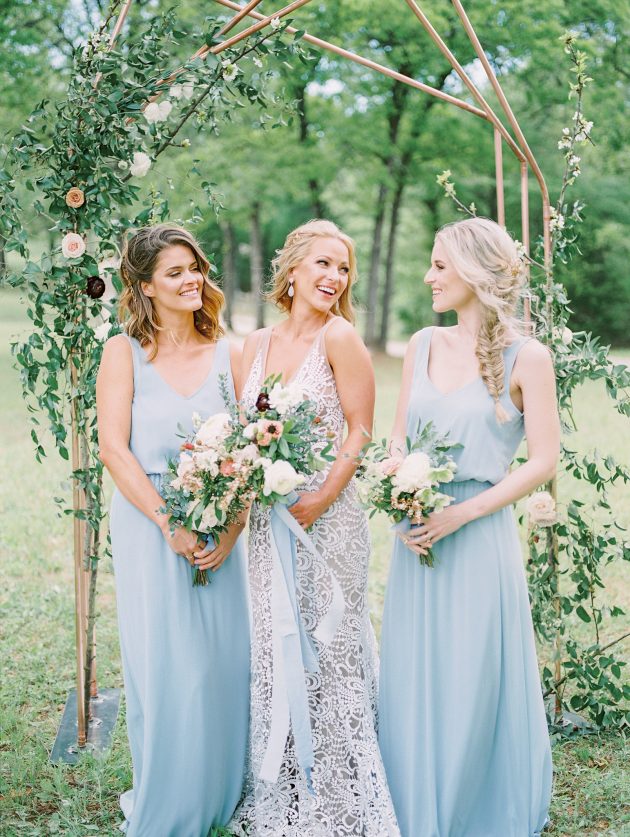 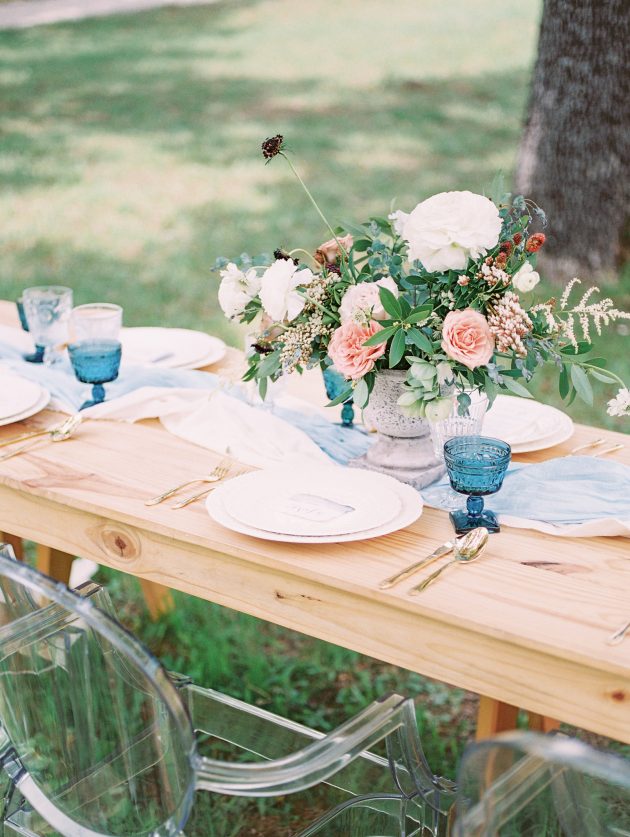 This shoot was inspired originally by the beautiful Anna Marguerite headpieces in a dainty entwined olive branch pattern. We felt like these looked a bit “greek-esque” and wanted to expand on this theme. Epona is the Greek goddess and protector of horses, renowned for her fertility and sensuality. She rides a white mare as Epona is known as the “Great Mare” and is adorned in crowns and roses. So we wanted to incorporate touches of Greek elements you can see in the blue ribbons, the stone vessel, the white horse, roses and olive branch headpieces. And we just went from there, with a beautiful garden elopement fit for a goddess. 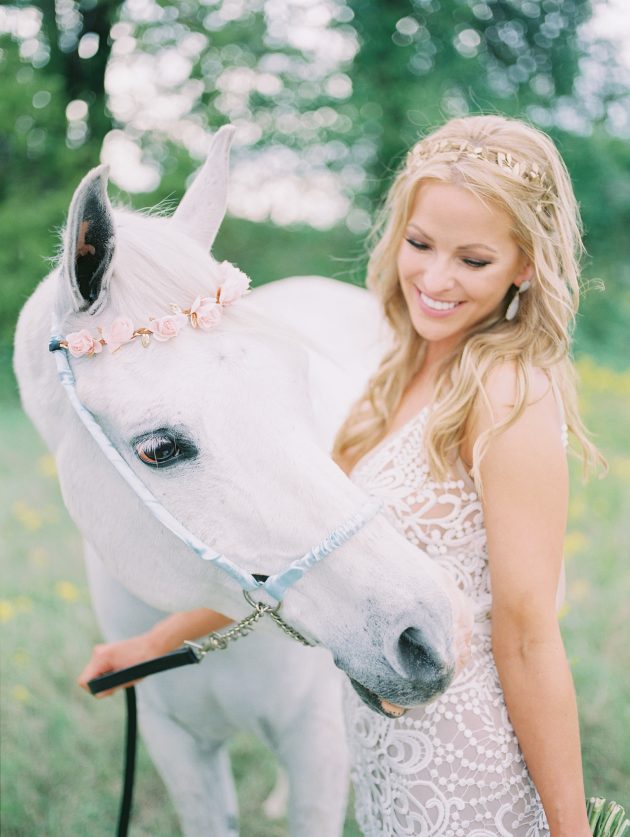 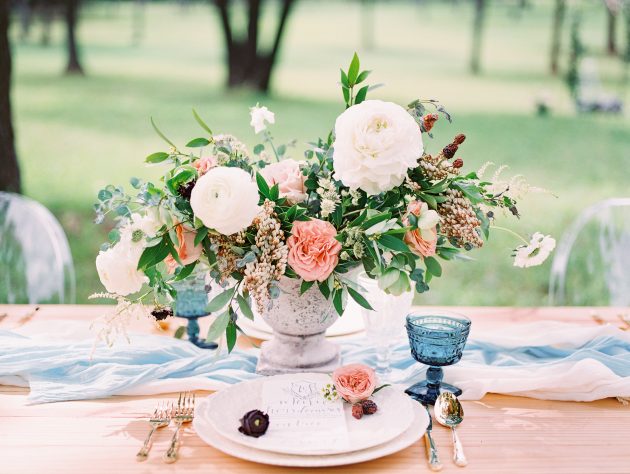 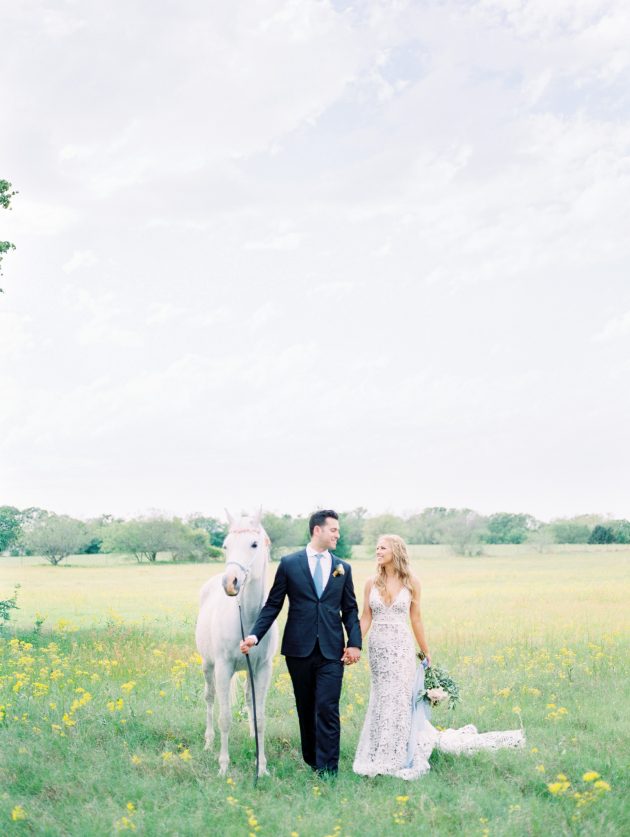 The subtle themes of Greek culture are entwined with a beautiful mix of light and lux elements. The couple is a real couple and is so in love, it was difficult to get them to look away from each other between shots! They met and fell in love from opposite sides of the county and were inseparable immediately. 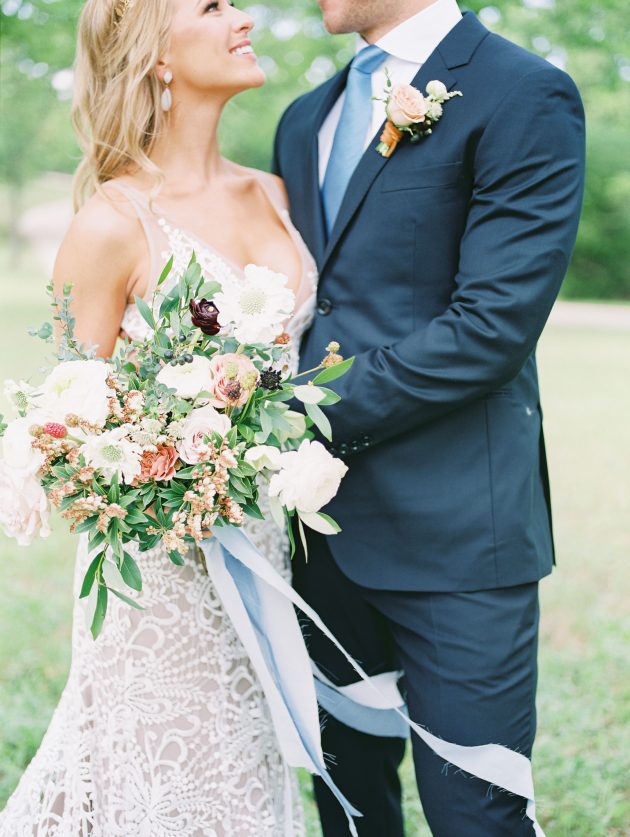 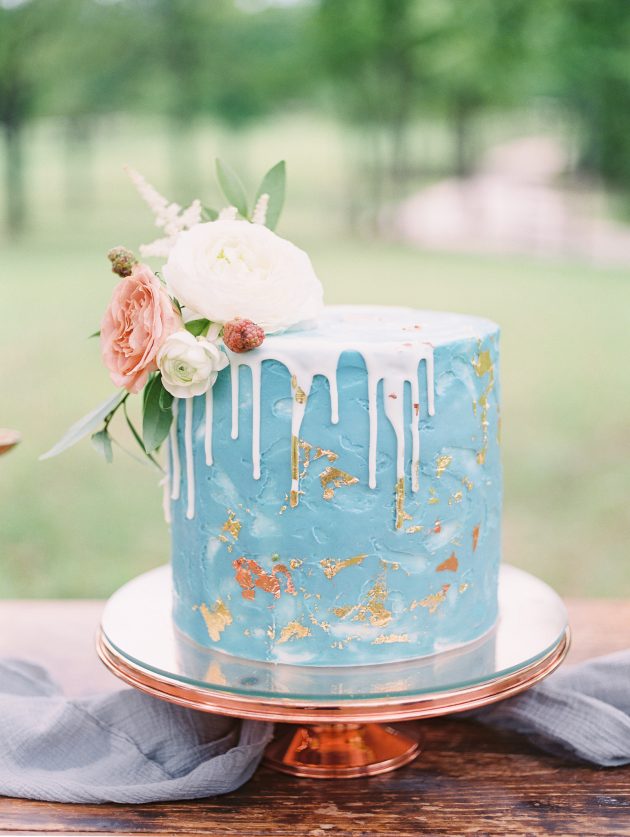 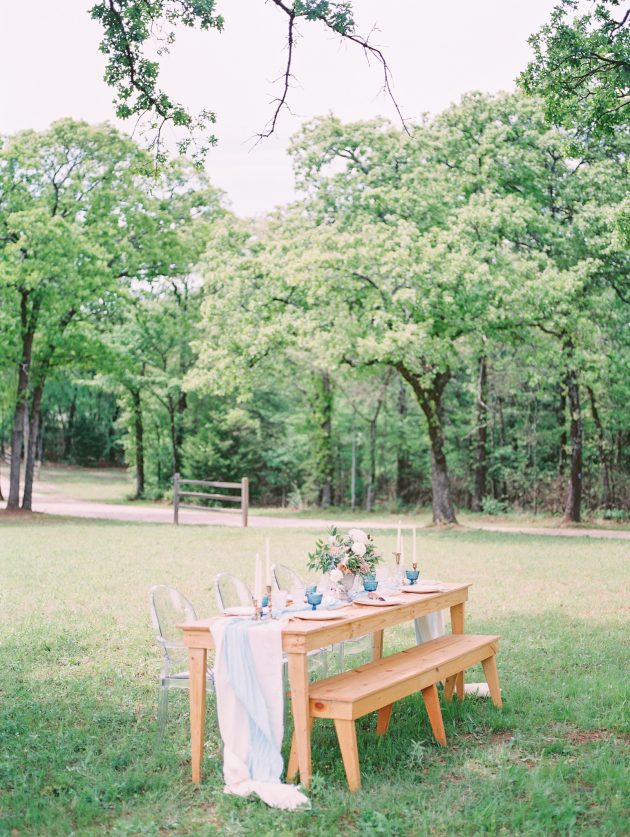 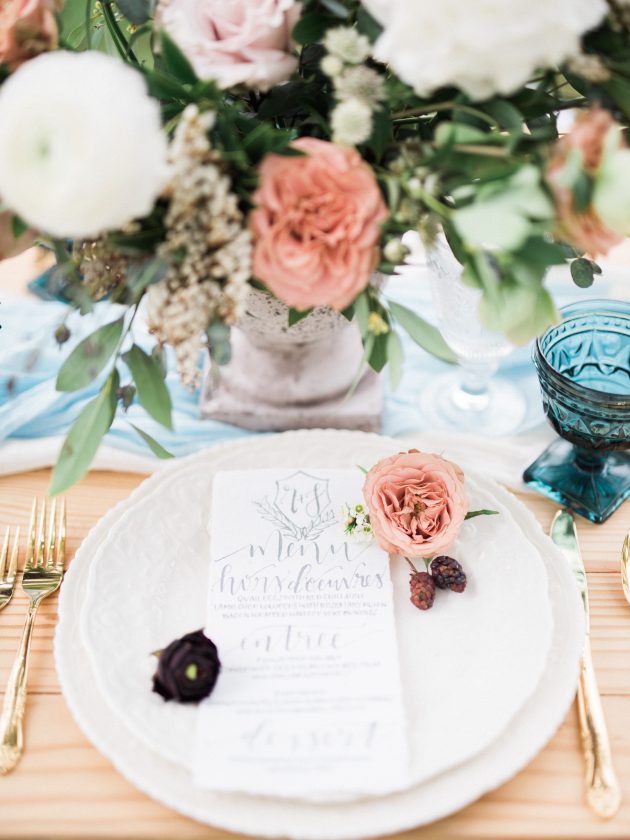 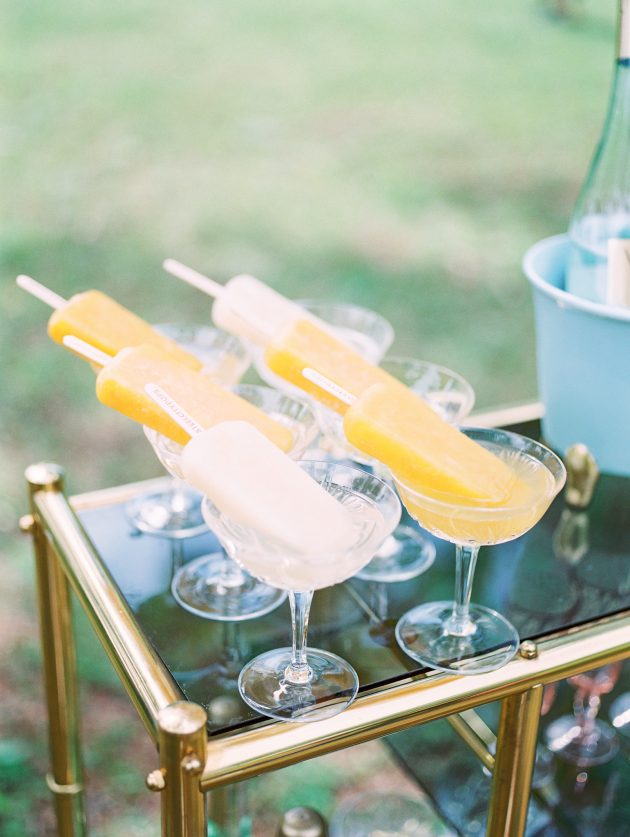 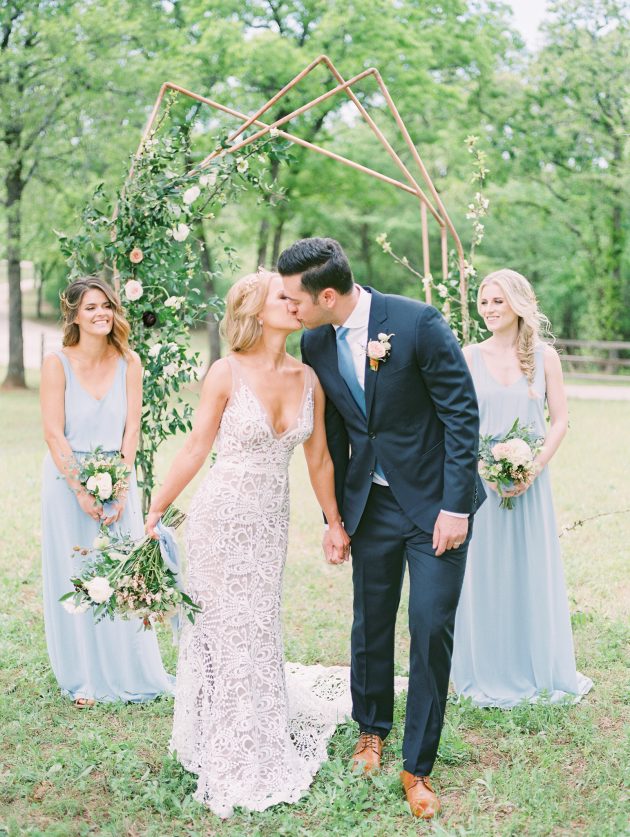 Lastly, the horse used in this shoot is from the sweetest older couple who are known for breeding beautiful Arabian horses here in Texas. This is their oldest mare, and their first baby on the farm. They were hoping that she would produce a line of horses with her beautiful white color, however, after 20 years, she never had a white foal, making her the one and only. The only white horse is actually the “Great Mare” that is Epona’s namesake. 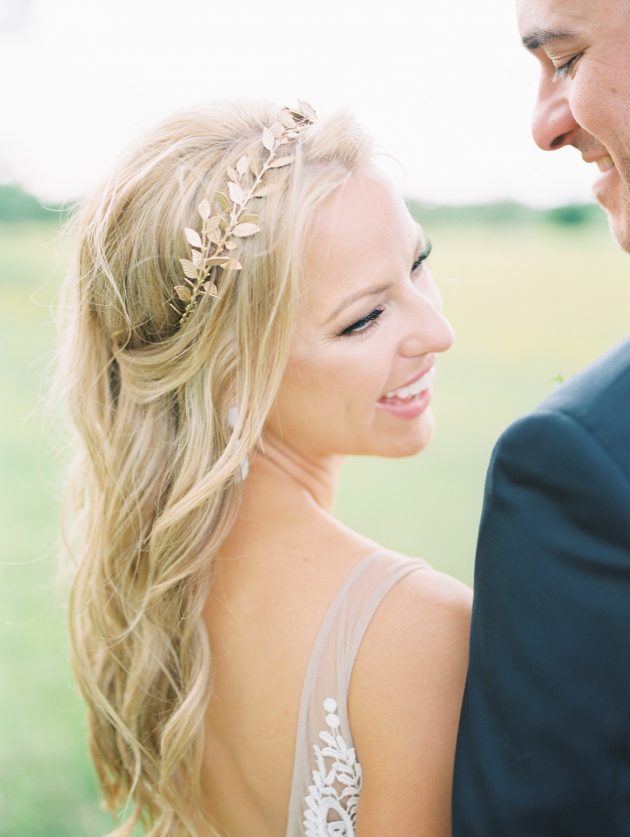 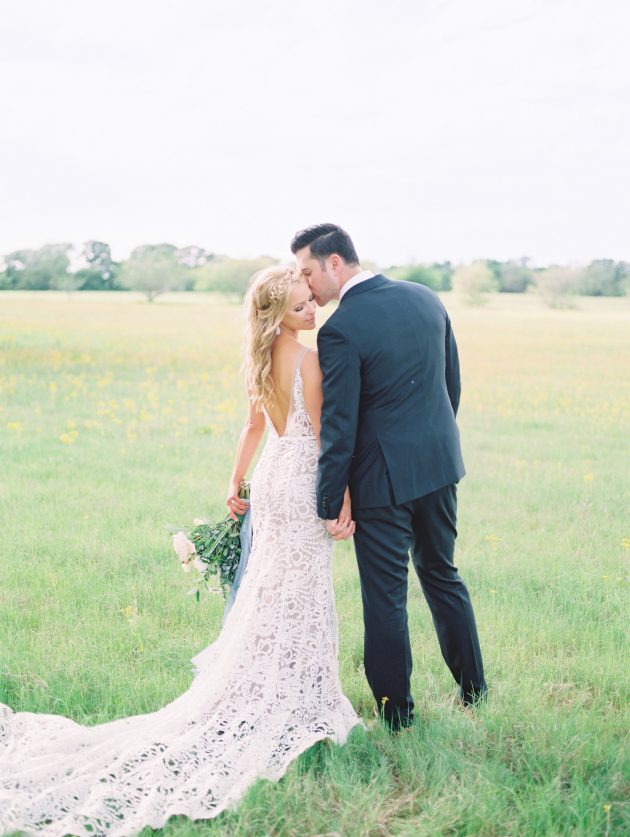 Styled Shoot at The Grove from Brad & Monica on Vimeo.